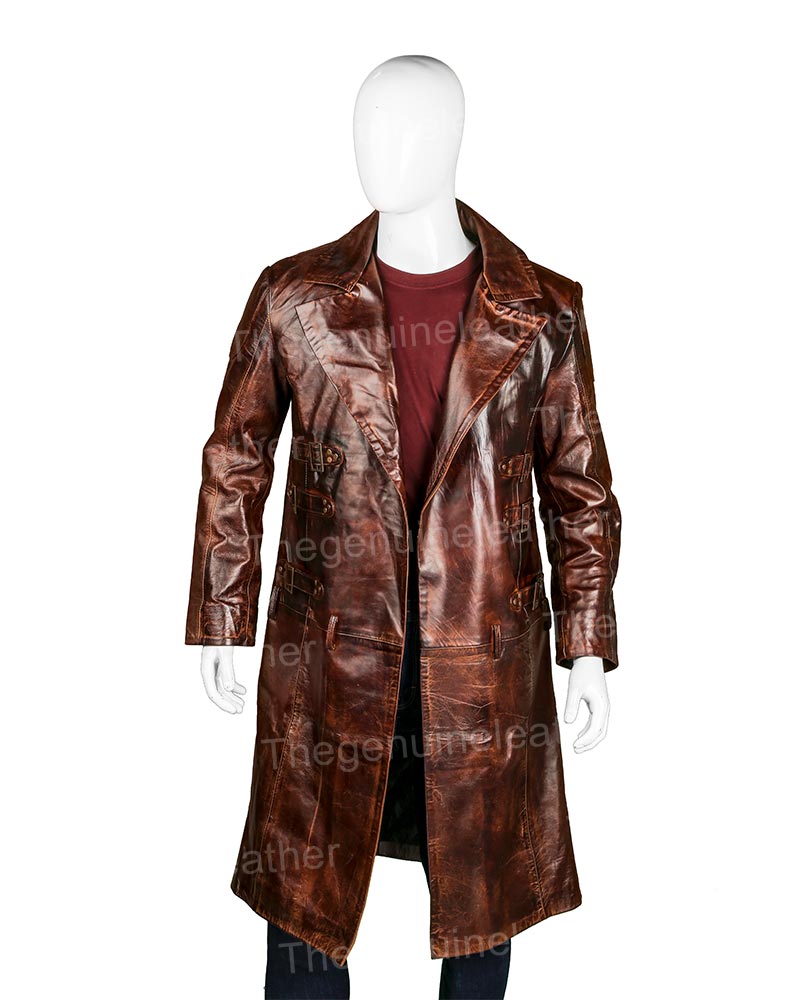 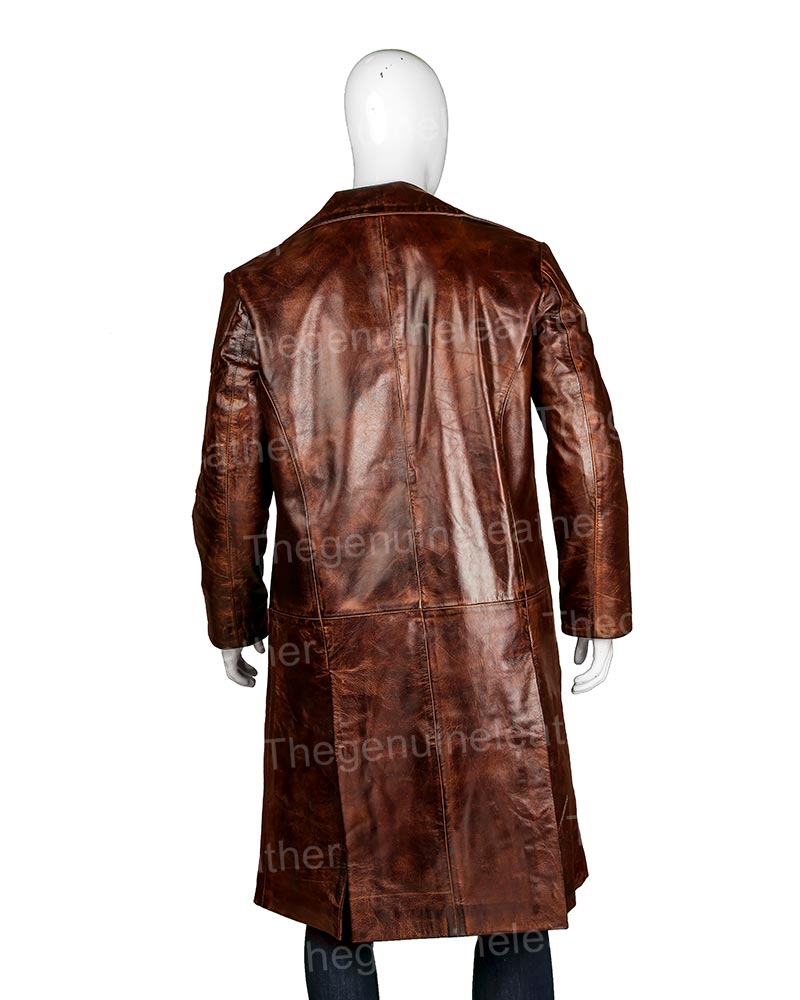 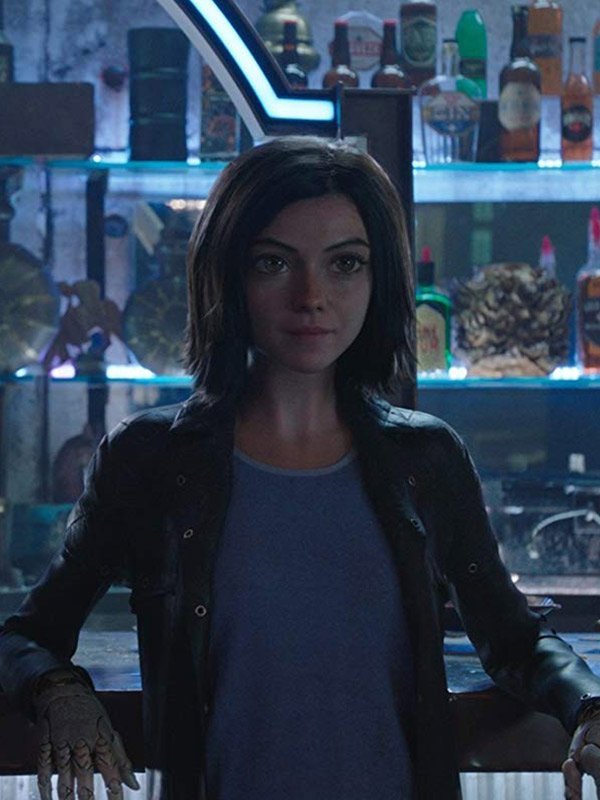 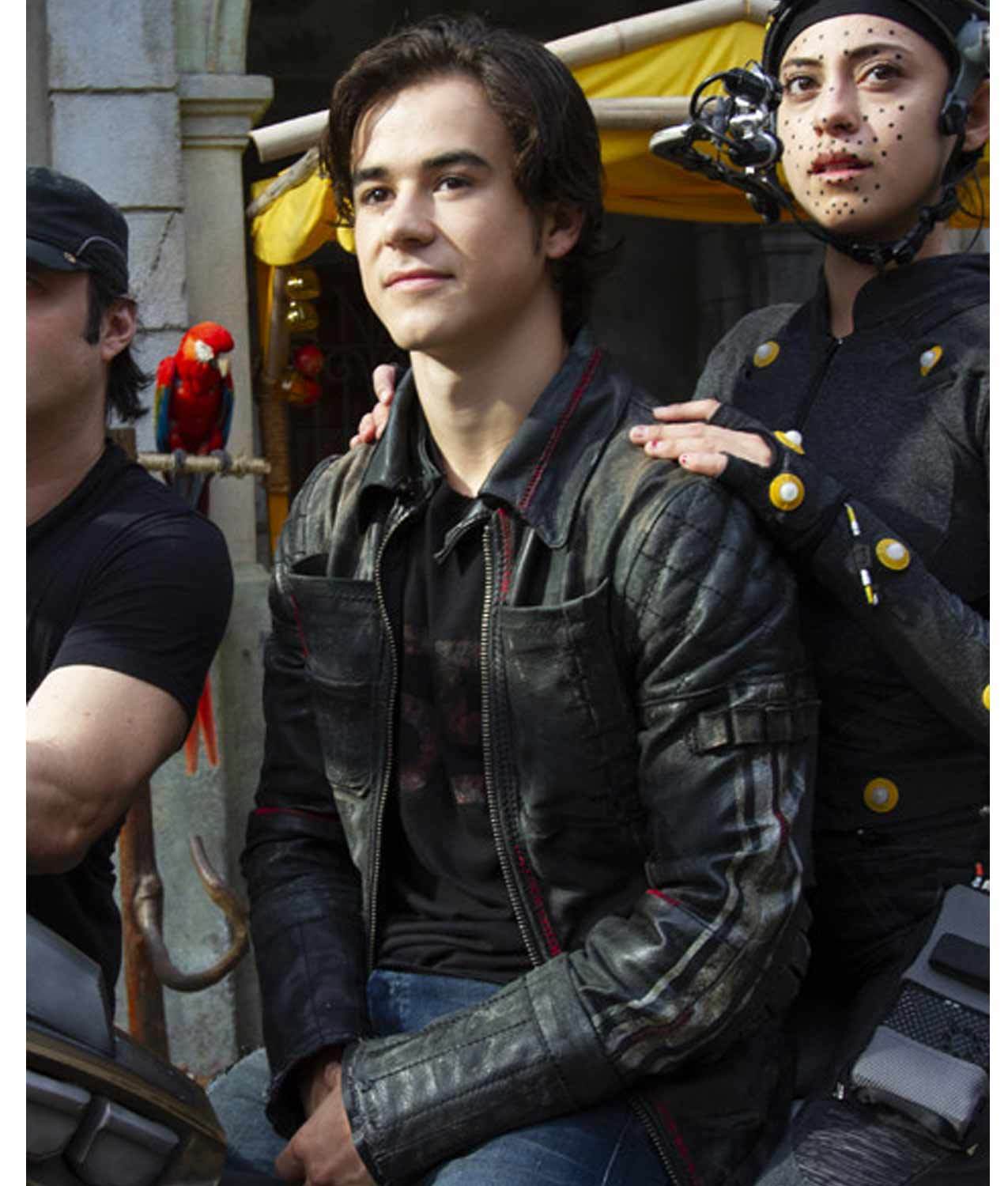 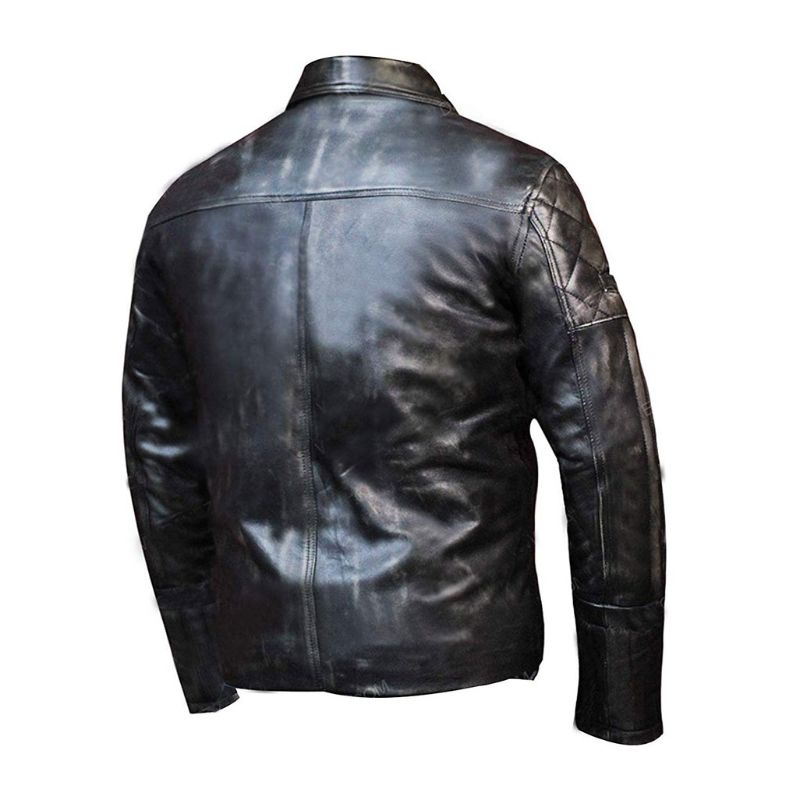 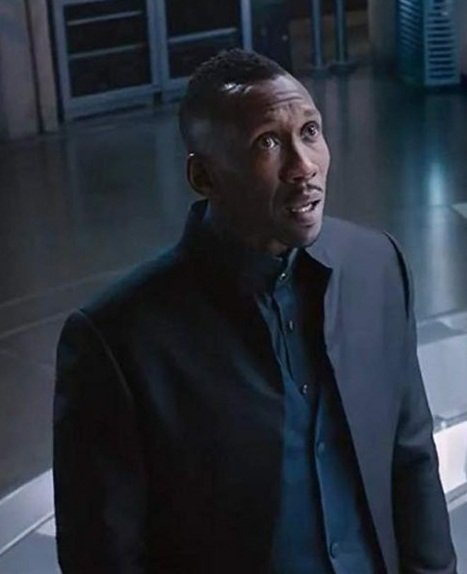 Alita Battle Angel is an animated adaption of the original video Battle Angel. And it is an American cyberpunk action film based on Japanese Manga artist Yukito Kishiro's 1900 series Battle Angel Alita.

What is the basic plot of the movie?

The story of the movie revolves around the character Alita, who has a human brain intact in the robot body. After the fall of earth from the catastrophic war, the scientist Dr Dyson Ido discovers her from the scrapyard. He provided her with a new body with new advanced machinery. Alita after rebooting into the new body discover the world with her new skills. No doubt, the movie is amazing just as it outfits inspiration. I mean you can never ignore the electric theme of the cyberpunk genre as a fan of the action fictional world. And we have all those varieties which you seek as a soul fan! Like Alita Battle Angel Black Jacket, Alita Battle Angel Hugo Johnson Jacket, Mahershala Ali Alita Battle Angel Coat, and Alita Battle Angel Dr. Dyson Ido Trench Coat. So, don’t forget to check out!

FAQ’s from the Fans

Was Alita Battle Angel a flop?

Though the movie made the business gross $405 million which is way less than the predicted amount! But overall the movie received positive critics from its audience in terms of its plot and animated graphics! So, yeah we can’t say it’s a flop movie but the movie of unique entertainment!

Will there be a 2 Alita Battle Angel?

It came from the sources that Disney has to give permission for its sequel. But in the recent time of the pandemic, it has been predicted that the movie will face some delay in its date and production.

Why are Alitas' eyes so big?

To make them more realistic. Initially, they didn’t notice the motive to change her eyes, but soon Cameron spotted that eyes are not that realistic. So, they simply make its iris large to fix the problem.

As bound by their love, Hugo could survive the ending as the sequence not show any signs of his death. So, there is a positive change that Hugo can survive the fall.

She got this number for a specific reason and that is in her past life, her name was 99. And this is why she painted the number 99 on her armor.

Was Alita a human?

She is half human and half machine. Her brain is a human's brain working in the same manner as an actual human, but her body is of a machine. That makes her a cyborg.

What was the fall in Alita?

In the congruity of the surprisingly realistic film, Alita: Battle Angel, The Fall alludes to the Great War between the Imperium and the United Republic of Mars, its outcome, and the start of the Dark Age that followed. The War started in the 23rd Century A.D.

Why does Alita need to eat?

Though it seems ironic that she needs to eat proper nutrients food to nourish her brain, on the contrary, she is lacking the digestive system to do the job. So, yeah it is still a mystery how in the movie how she eats and grows!