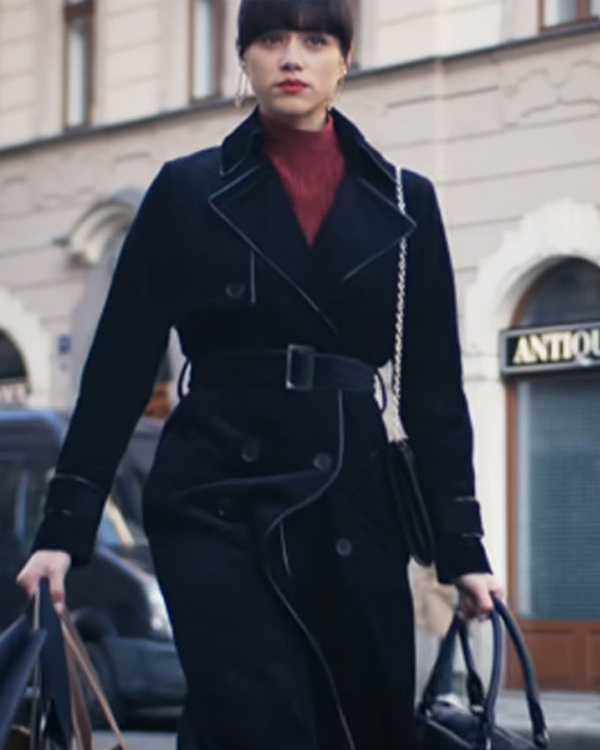 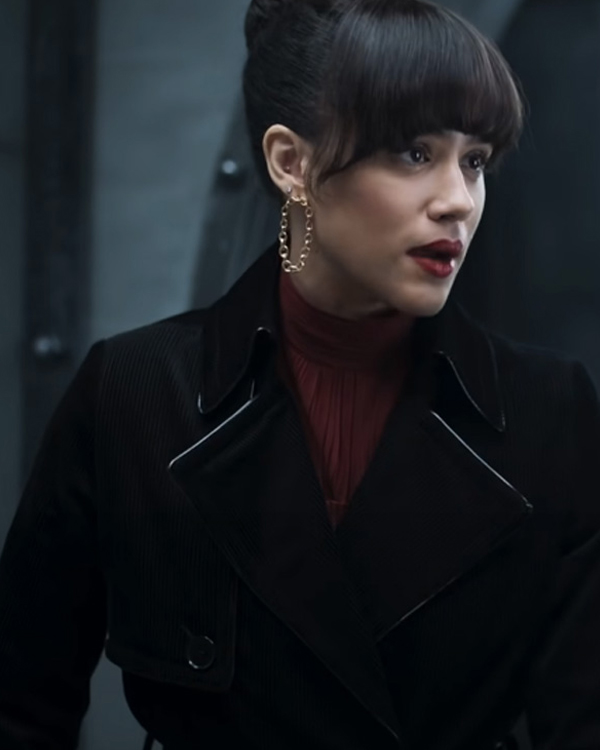 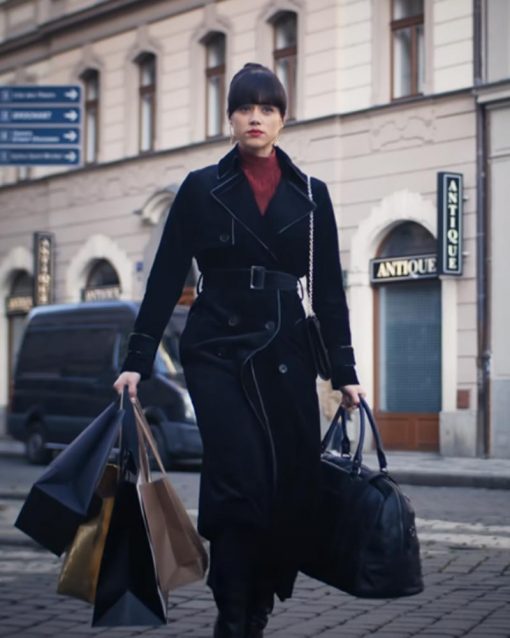 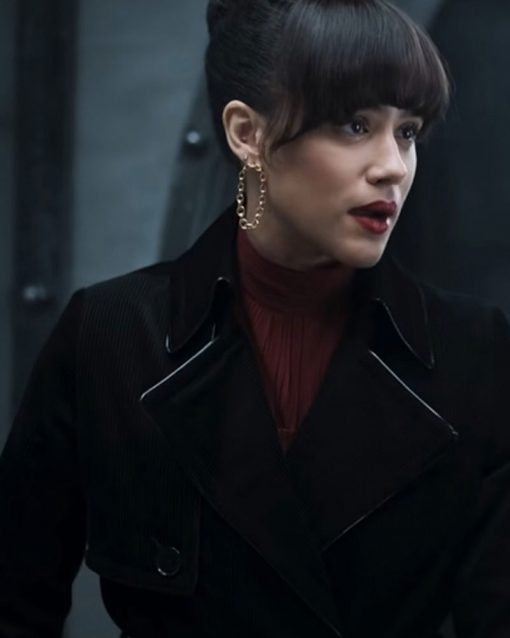 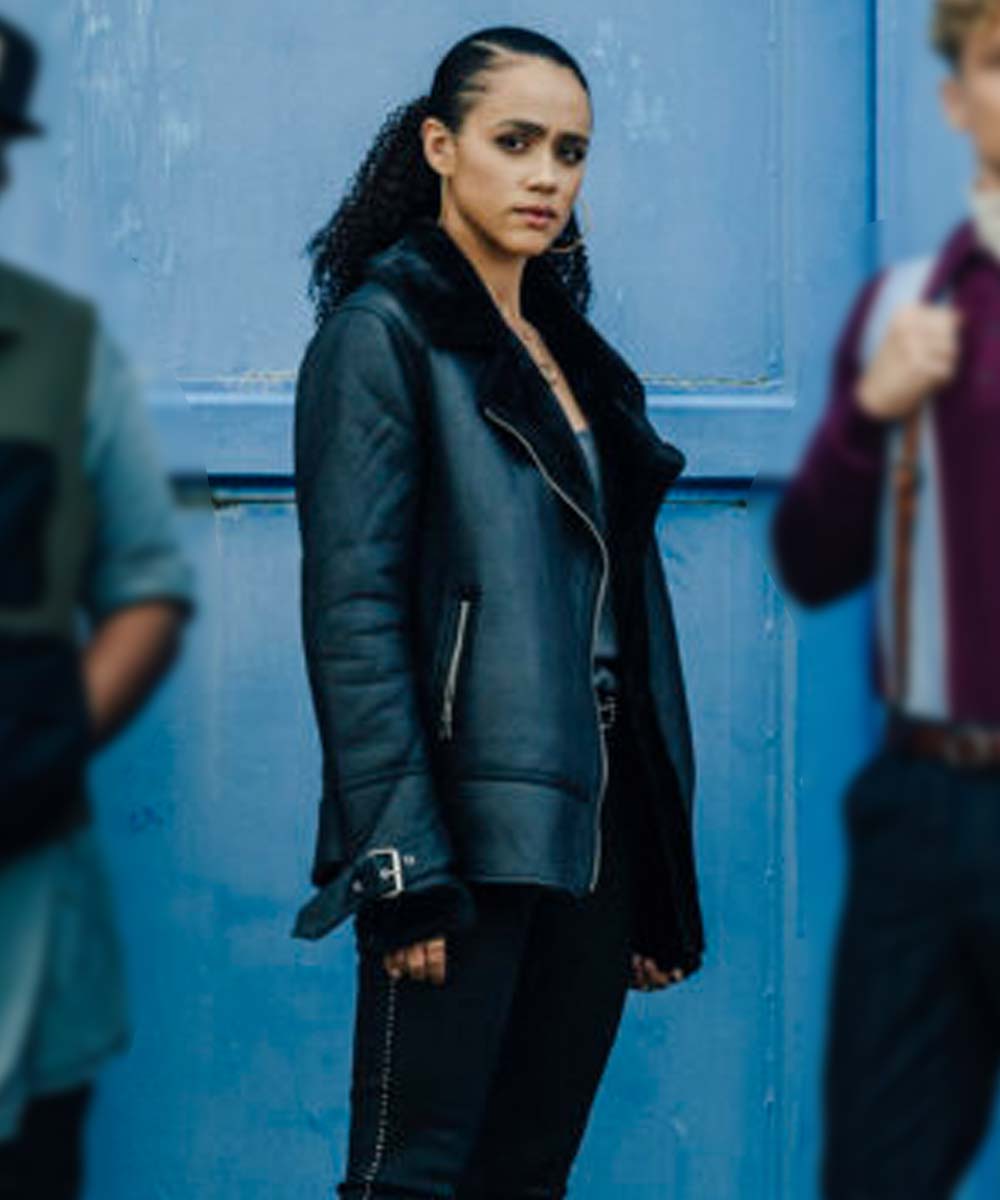 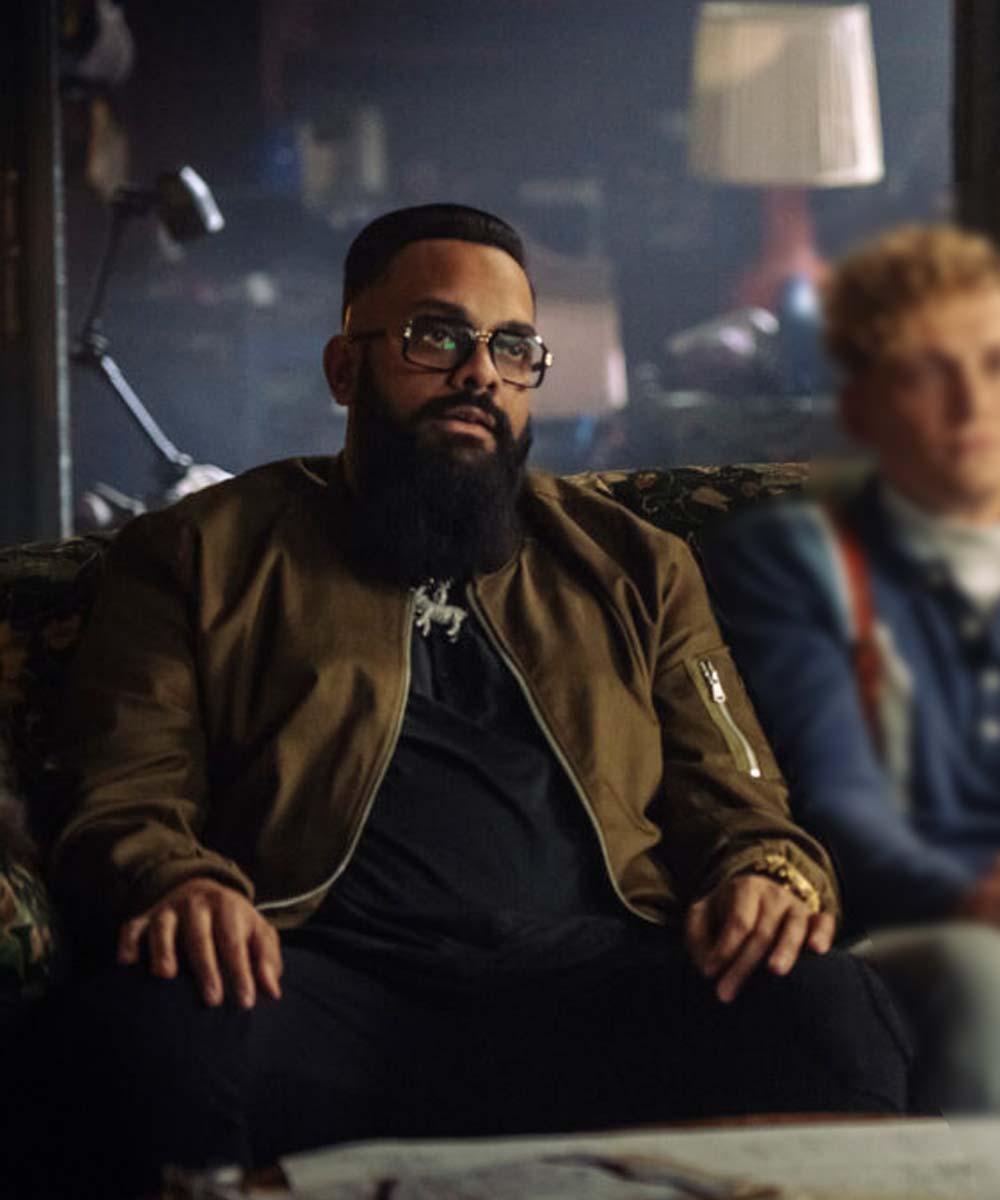 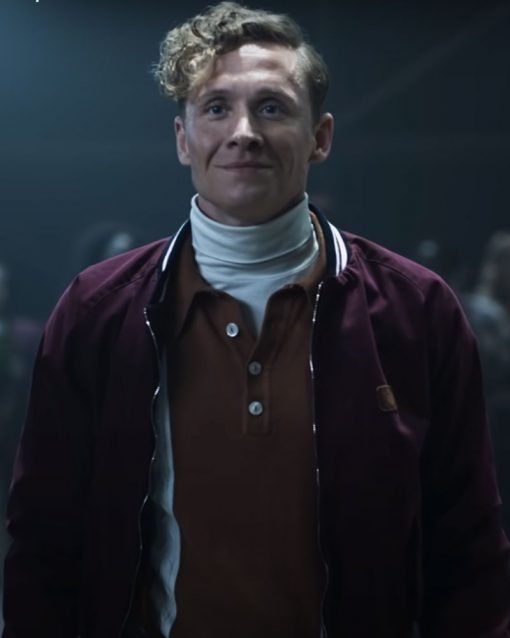 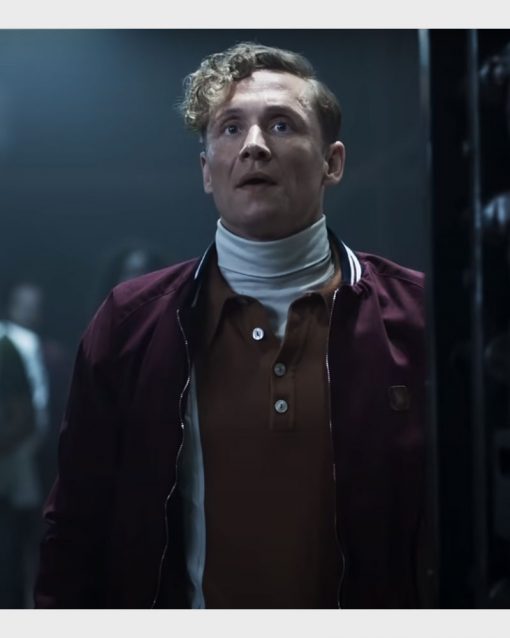 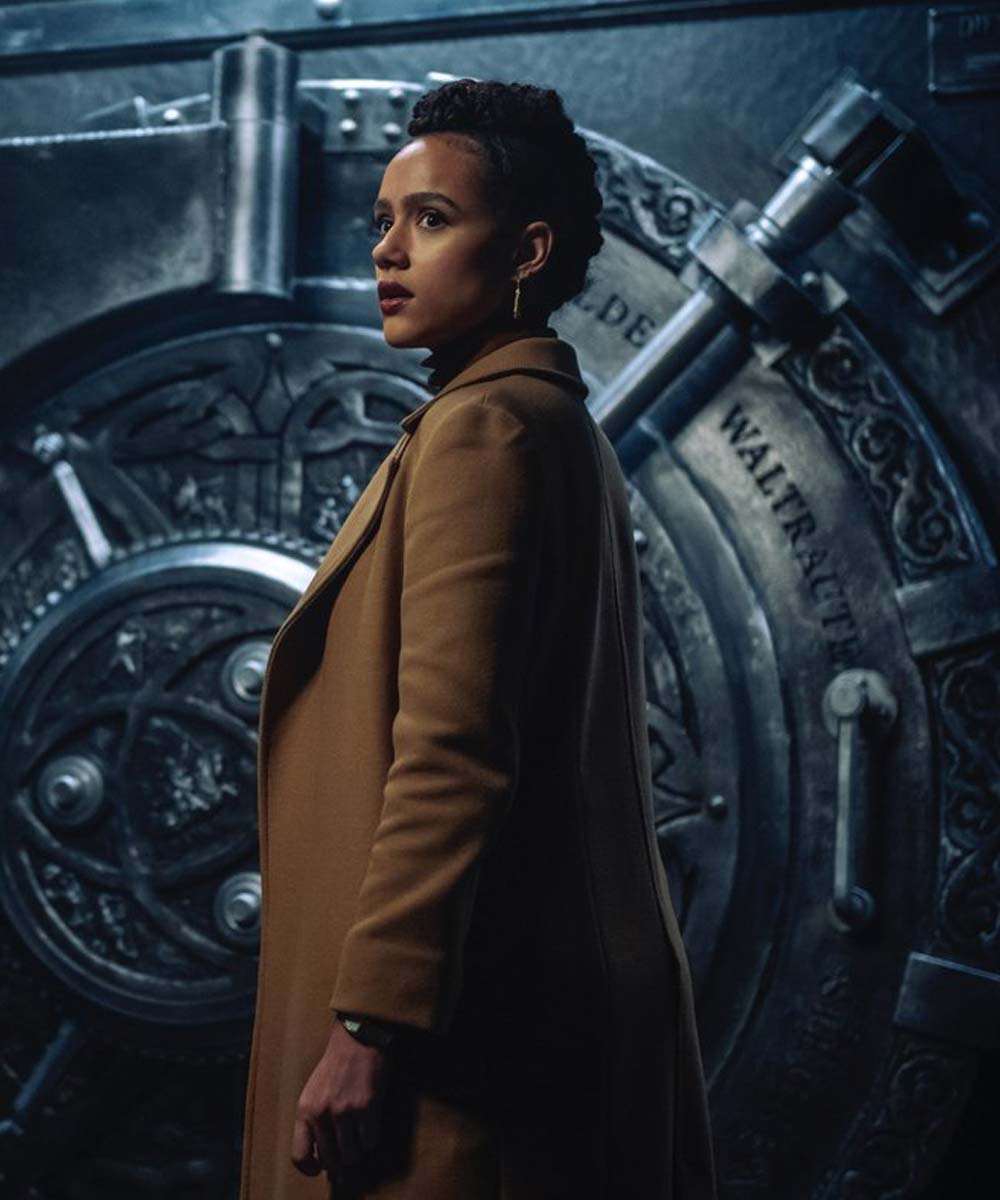 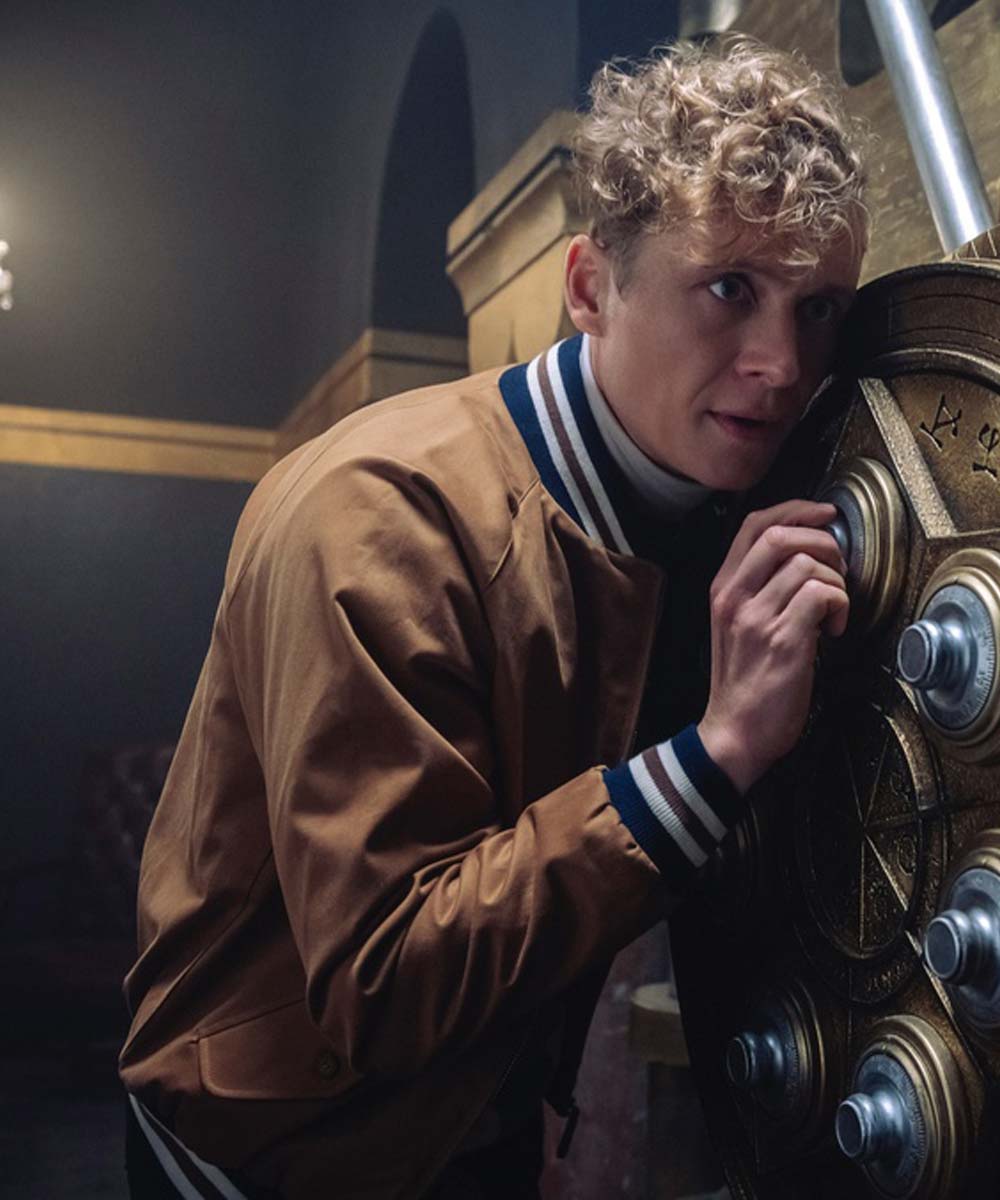 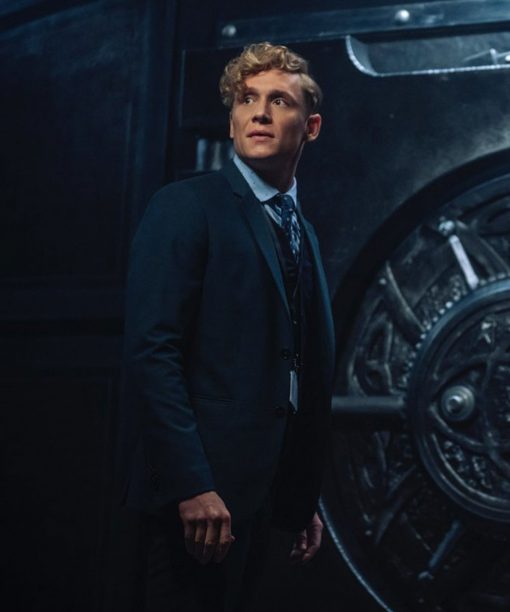 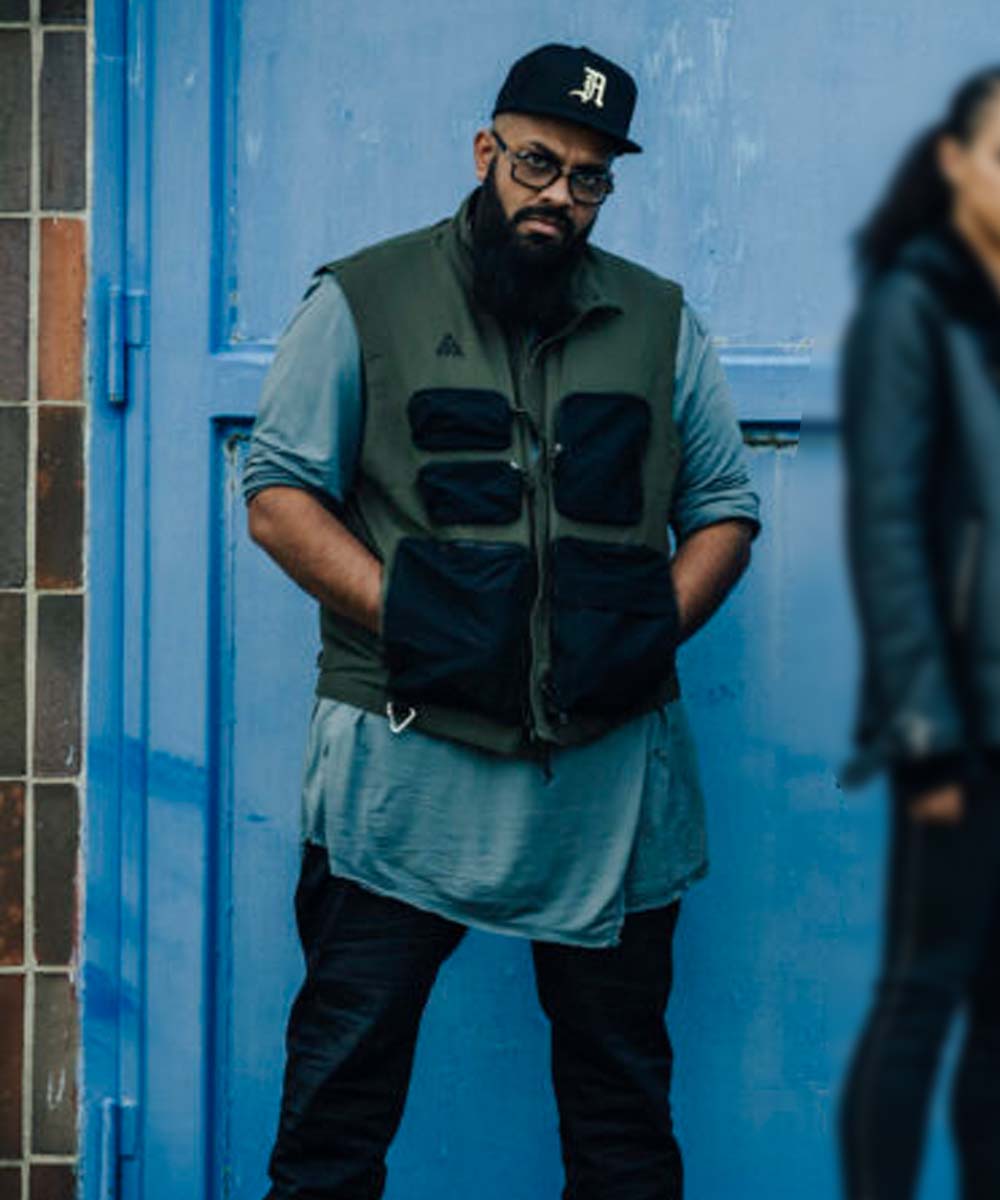 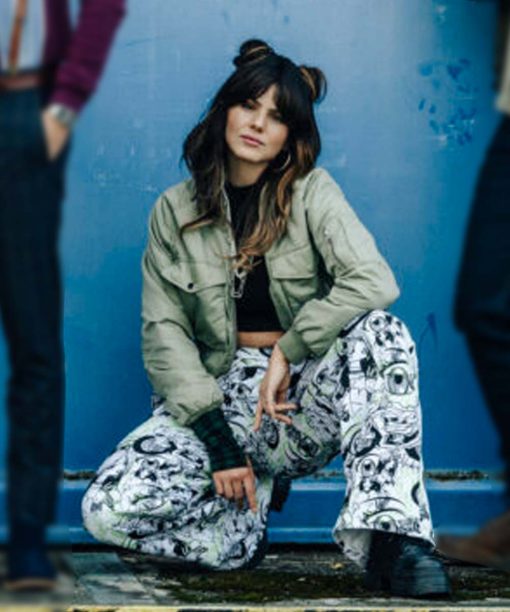 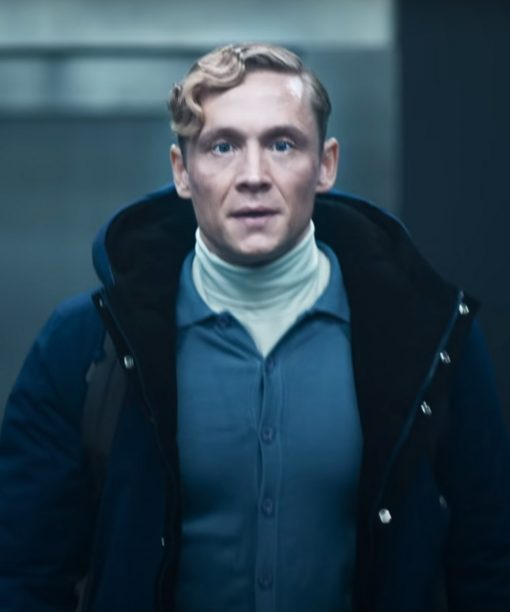 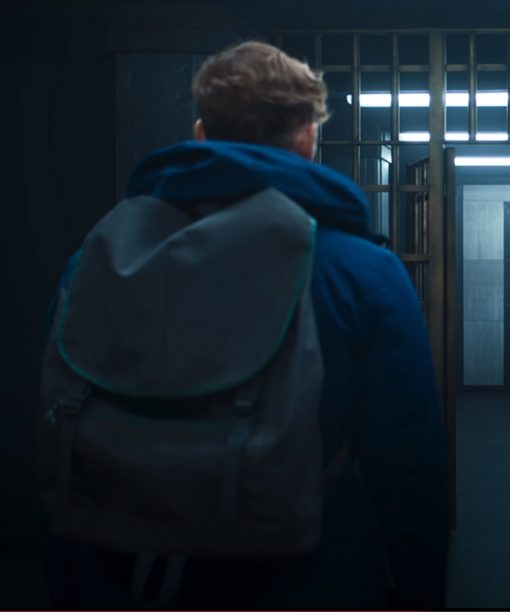 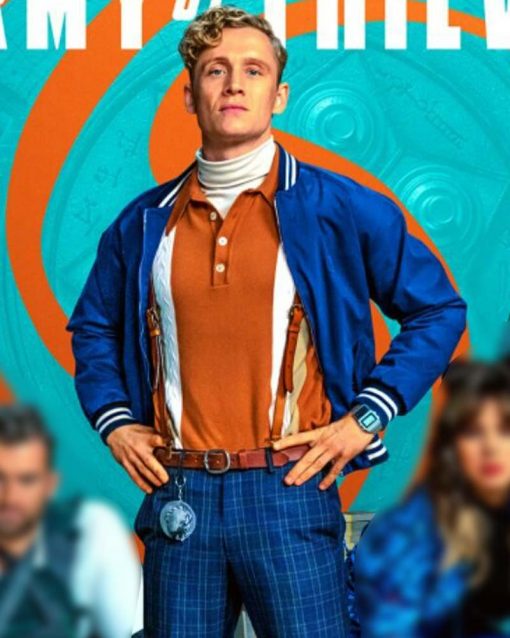 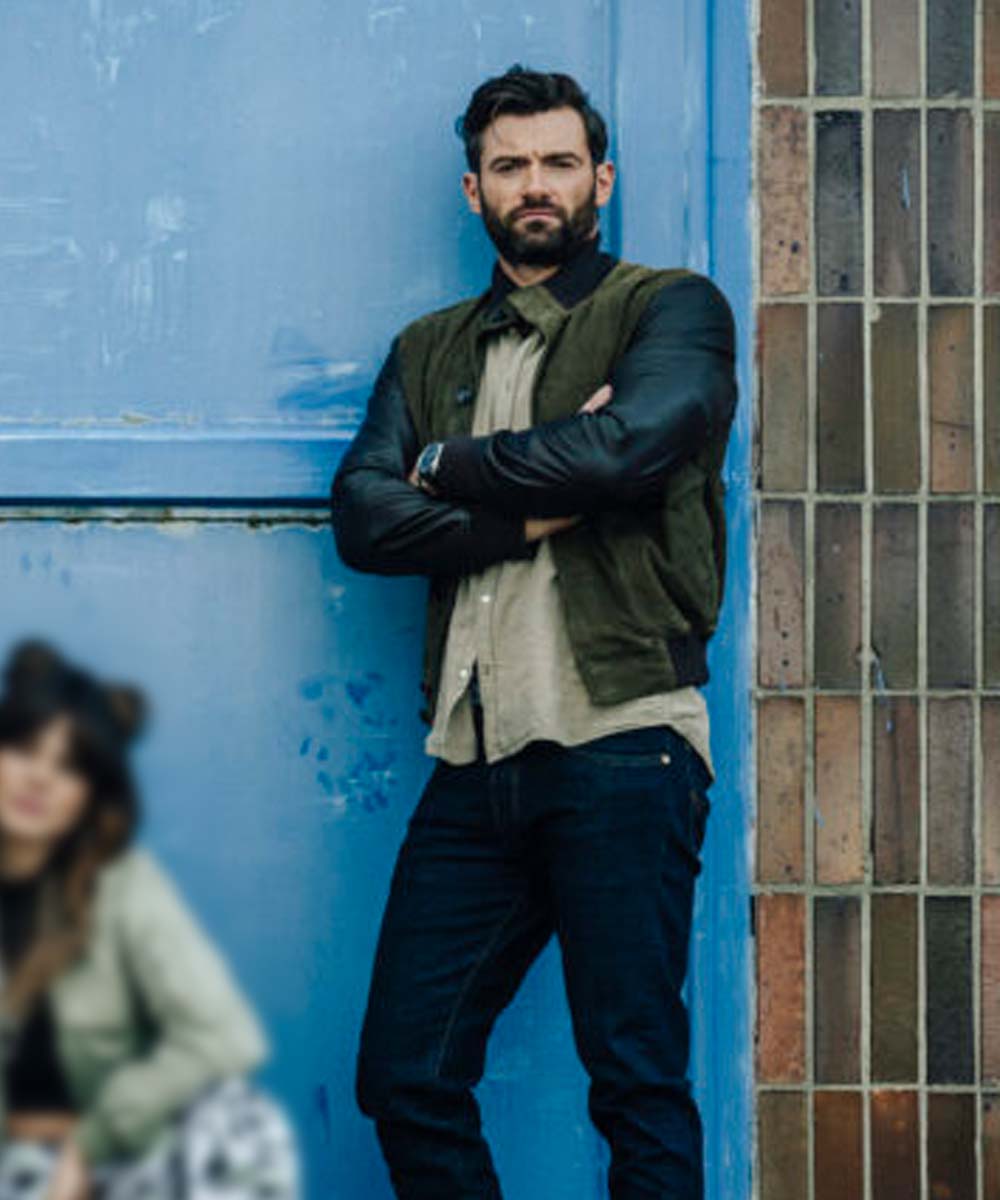 All zombie enthusiasts may rest a little because the new forthcoming film Army of Thieves isn't entirely centered on the zombie theme. It was created by Zack Snyder and his wife Deborah Snyder, and it was based on their most recent tweets. So that the viewer can have a sense of what to expect, there will be occasional glimpses of the dead army, but it will not be a Zombie film altogether. Instead, the picture is an entertaining bundle that includes a comedy, romance, and a robbery. As for outfits, don't forget to have a look at our Army of Thieves outfits.

It is, after all, a precursor to the Army of the Dead. However, we may infer from the producer's social media that the incident occurred some years before the Army of the Dead. The zombie apocalypse has wreaked havoc on the American economy. This film was directed by German actor Matthias Schweighöfer, who also starred as Ludwig Dieter. Nathalie Emmanuel, a famous actress, recruited him because he is a dedicated safecracker. She stepped into the shoes of Gwendoline.

What are the members of the cast?

What does it mean for fashionistas?

In terms of fashion, our shop has some intriguing Army of Thieves clothing sets. So, hold on to your inner fan as we unravel the enchanted collection.

They (Craftsmen) utilized fine-grain leather to ensure you receive the most outstanding quality for the best price. This Army of Thieves Gwendoline jacket also features an internal viscose lining to keep you comfortable and relaxed. In addition, the jacket includes side waist pockets to keep your valuables secure inside!

Our artisans created this jacket using a high-quality cotton fabric with lightweight properties. Never be too picky to wear this jacket at any time of year, as it can always successfully define your style. The jacket's most noticeable characteristics are a front zipper fastening and a rib-knitted collar.

It features a high-quality texture and a clean basic look. Never risk falling out of vogue with this blazer, which will keep you in style for the rest of your life. Further, with its lapel collar style and front button closure, this Ludwig Dieter is a great outfit for keeping up with the current.

The fabric is excellent for everyday use and has a lightweight appearance. Never sacrifice your comfort since the coat features an inside viscose lining to keep you comfortable. Wear your favorite watch to complete the appearance since this coat features open hem cuffs.