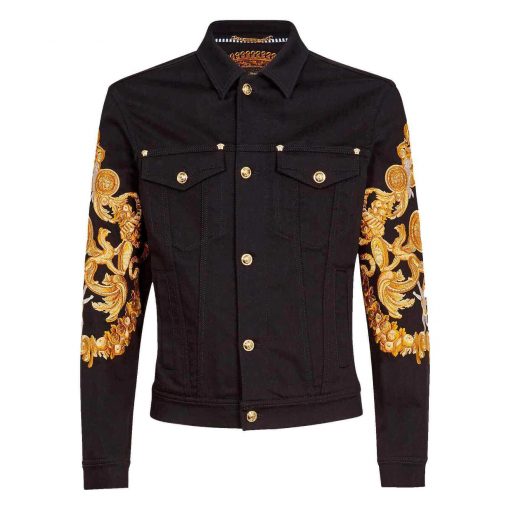 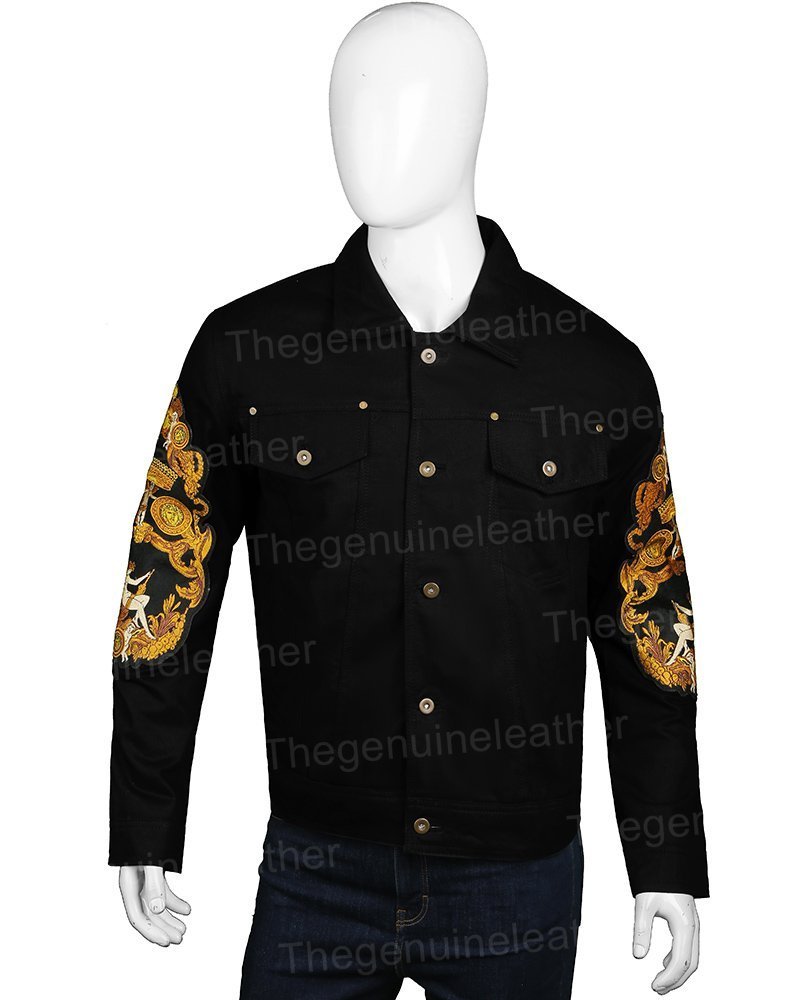 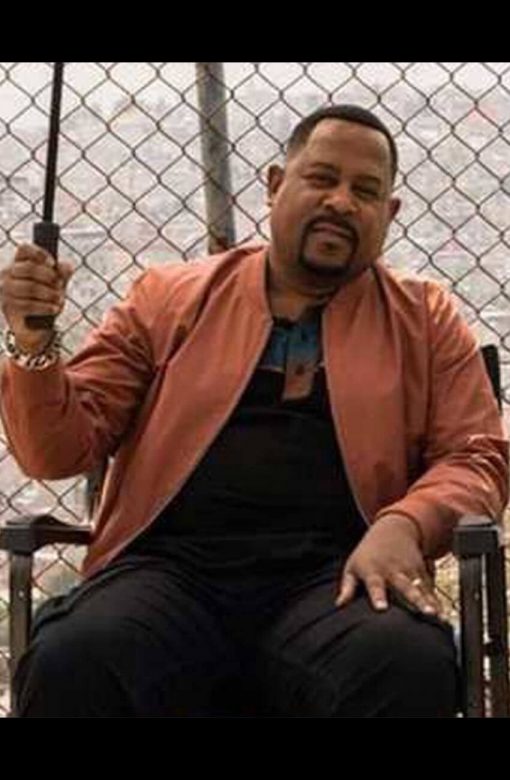 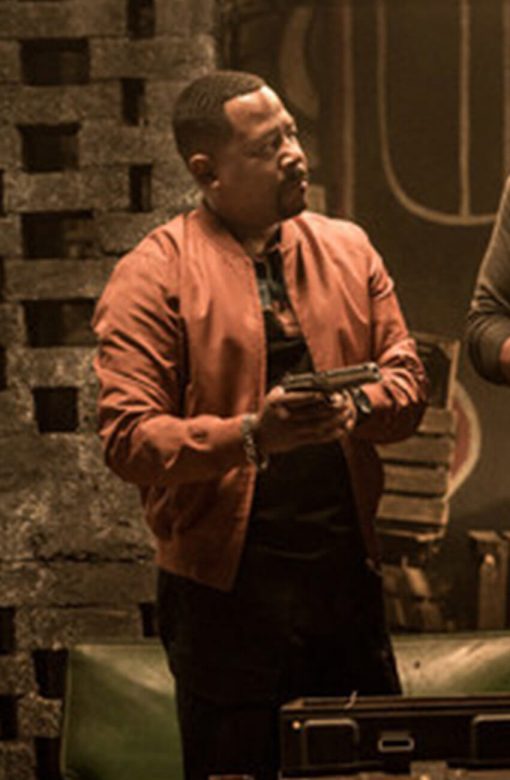 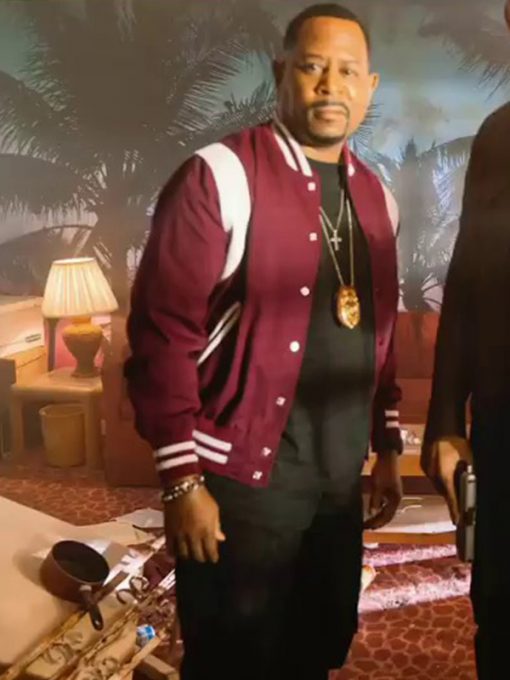 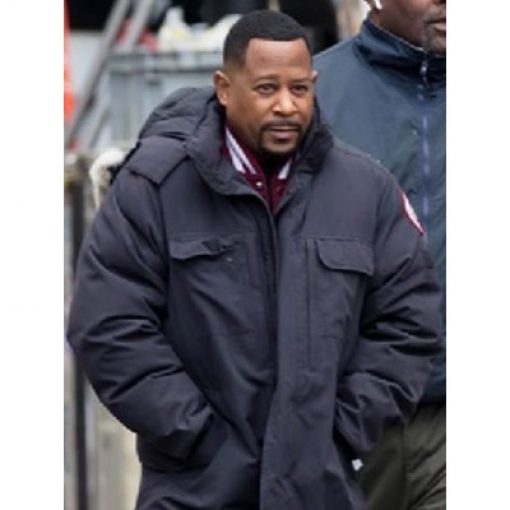 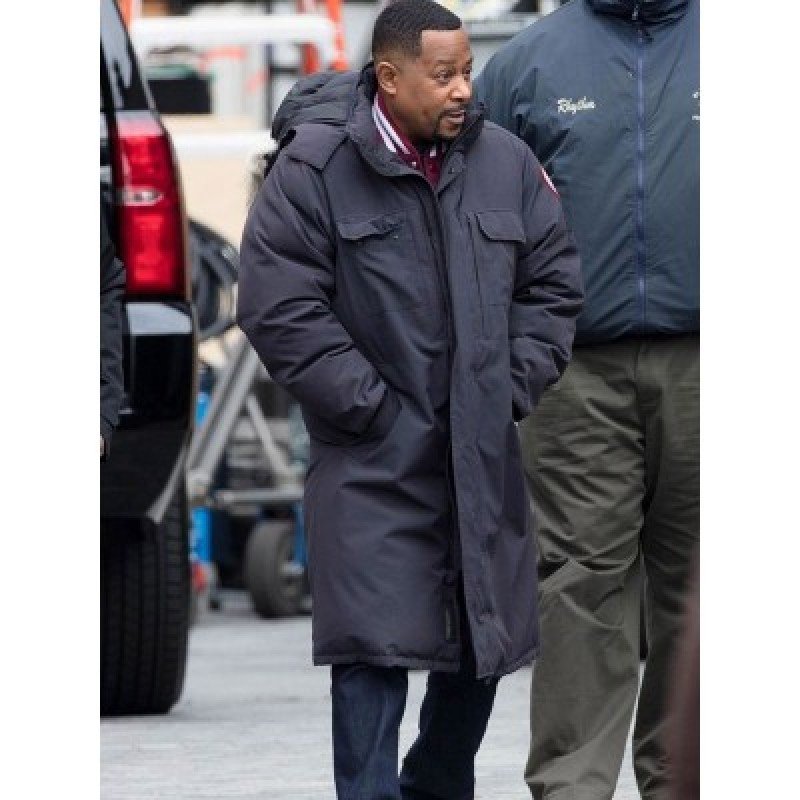 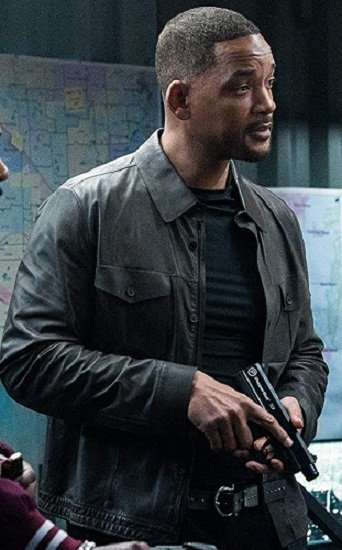 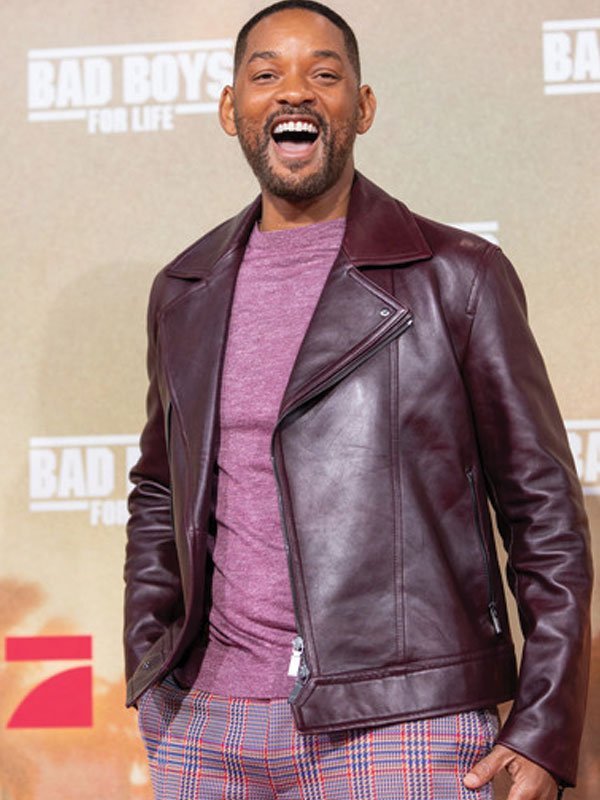 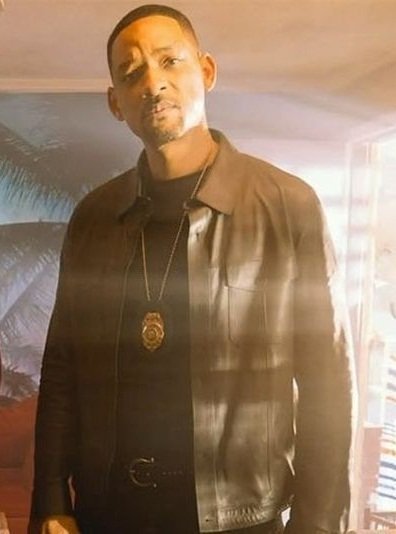 Nowadays, there are numerous popular duos, trios, and even groups that the public enjoys seeing. However, the public forgets about them after a few viewings, but it's a whole other story when it comes to our Bad Boys, the notorious buddy cop team of Detective Marcus Burnett and Detective Mike Lowrey Bad Boys For Life Jacket. commemorates the return of our Bad Boys, who first gained prominence in 1995 with the debut of the franchise. It's been seventeen years. Even though it is a new period, our Bad Boys have managed to please everyone with their new look and fierce jackets, which have sparked a lot of excitement among fans. Our store always has you covered with the greatest stuff when it comes to kickass jackets.

What could be more satisfying than a nice old-fashioned cop film? A crime, mystery, adventure, and action-packed film. The Bad Boys, which was released in 1995, is one of the best old movies that fit the criteria of a badass cop movie. The plot centered around Marcus and Mike, two detectives who worked together. The narrative of the film revolves around their joint case against a drug cartel.

On the 16th of January 2020, a sequel to the film Bad Boys for Life will be released after 17 years. The narrative of this film revolves around Marcus and Mike's plan to assassinate the villainous boss of a Miami drug cartel. The film is regarded to be as good as Bad Boys from 1995. Detective Mike Lowery is played by Will Smith in both films. Considering the concept, trailer, and cast, the film is claimed to have received excellent reviews thus far. On the other side, the audience adored the film's magnificent costumes, which were worn by both the cops and all of the characters.

Our category has exact copies of every piece of clothing worn by the characters in this film. You can now purchase high-quality items. Wearing the same outfit as your favorite Bad Boys for Life characters in public is a great way to demonstrate your love and affection for them.

In this case, with the Bad Boys For Life Jackets category, where you'll find all of the stunning outfits worn by the characters in the film. Detective Marcus Burnett Maroon Bomber Jacket, Will Smith Brown Leather Jacket, Marcus Burnett Bomber Jacket, Will Smith Black Jacket, and many other stunning coats can be found in our Bad Boys For Life Jackets. Whatever Jacket you choose from our incredible collection, you will undoubtedly dazzle everyone with it. Not to mention that all of these jackets are offered at a reduced price for everyone to appreciate. So put them on and take on the role of a Bad Boy!

This BAD BOY'S FOR LIFE JACKETS includes an inexhaustible list of outstanding features. What is the most pleasurable component of the experience? It's a good deal! In this Outfit Collection, we're positive you'll discover just what you're looking for. Once you've obtained it, you'll undoubtedly return to shop here. When it comes to blazers, a blazer wearer is always a blazer user! Wear these leather jackets to show off your attitude, self-assurance, uniqueness, and worth! Make a fashion statement and surprise yourself. These pieces of clothing are also extremely appealing.

Is Bad Boys for Life a success or a failure?

Will There Be A Bad Boys for Life Part 4?

First and foremost: Bad Boys 4 does not yet have an official release date, but according to THR, the intention is for it to be released sooner rather than later than Bad Boys II and Bad Boys for Life.

Is it worthwhile to watch Bad Boys for Life?

Bad Boys for Life is far superior to what you might expect. Smith and Lawrence are still a fantastic combo with wonderful comedic chemistry, 17 years after the release of Bad Boys II.

In Bad Boys, where did Mike acquire his money?

Mike grew up in a trust fund family and enjoys playing with his money. Remember how I spoke previously about Mike's showy clothes and fast cars? His ability to pay for everything isn't due to a payroll processing error at the Miami Police Department.

What is the R rating for Bad Boys?

For severe violent action and pervasive harsh language, the action comedy is rated R. Without a parent or guardian, no one under the age of 17 will be admitted.

Which one is superior, Bad Boys 2 or Bad Boys?

Why did Bad Boys 2 take so long to make?

Bad Boys 2 took so long to make because the actor wanted to wait until they had the appropriate story, according to #CRWN (opens in new tab) (via The Groove).

In Bad Boys 2, who was the villain?

Hector Juan Carlos “Johnny” Tapia is a posthumous adversary in Bad Boys: Miami Takedown and the main antagonist in the 2003 film Bad Boys II. He's a Cuban drug lord who hides ecstasy in the bodies of his victims.