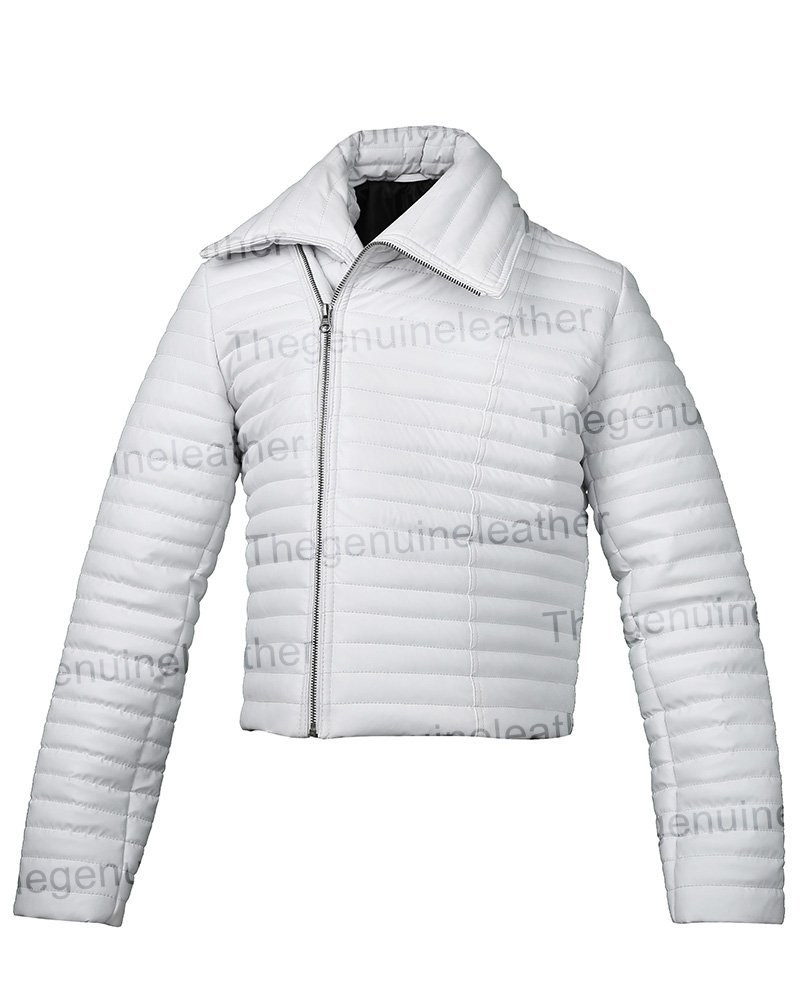 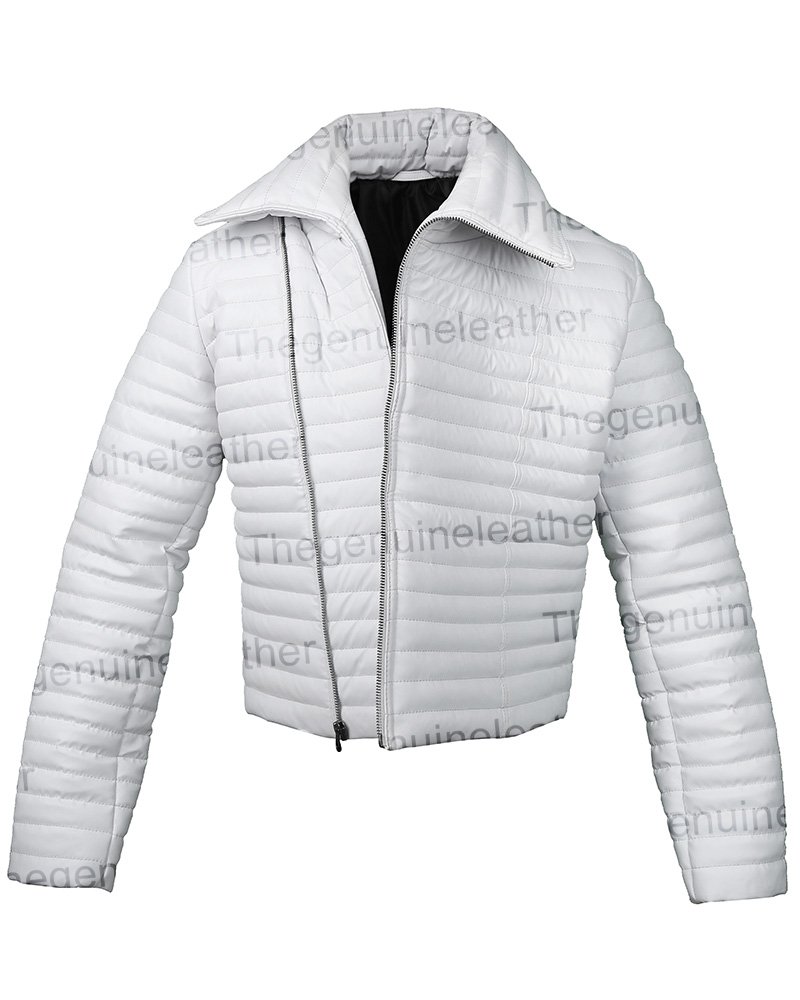 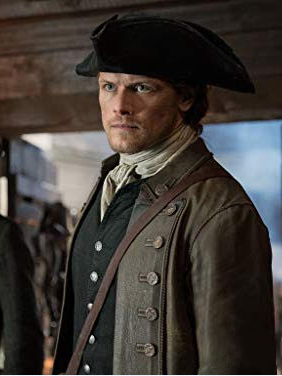 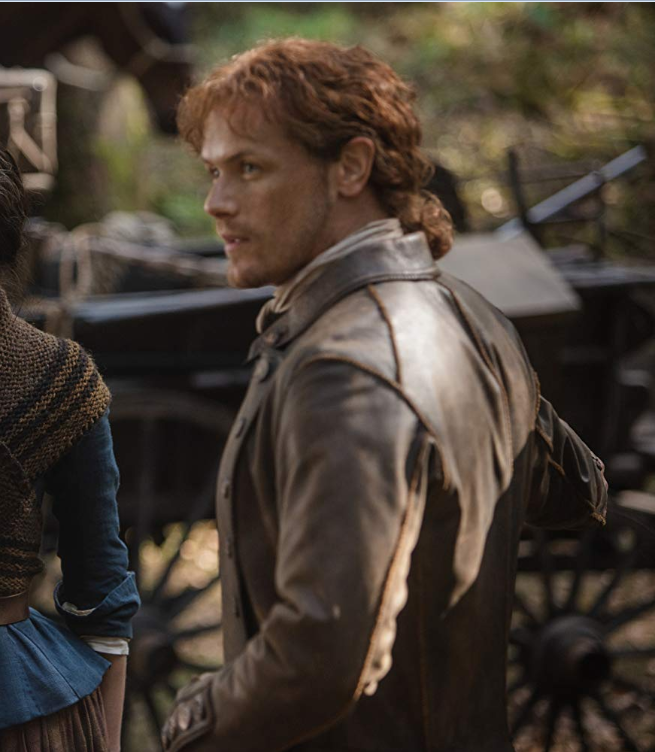 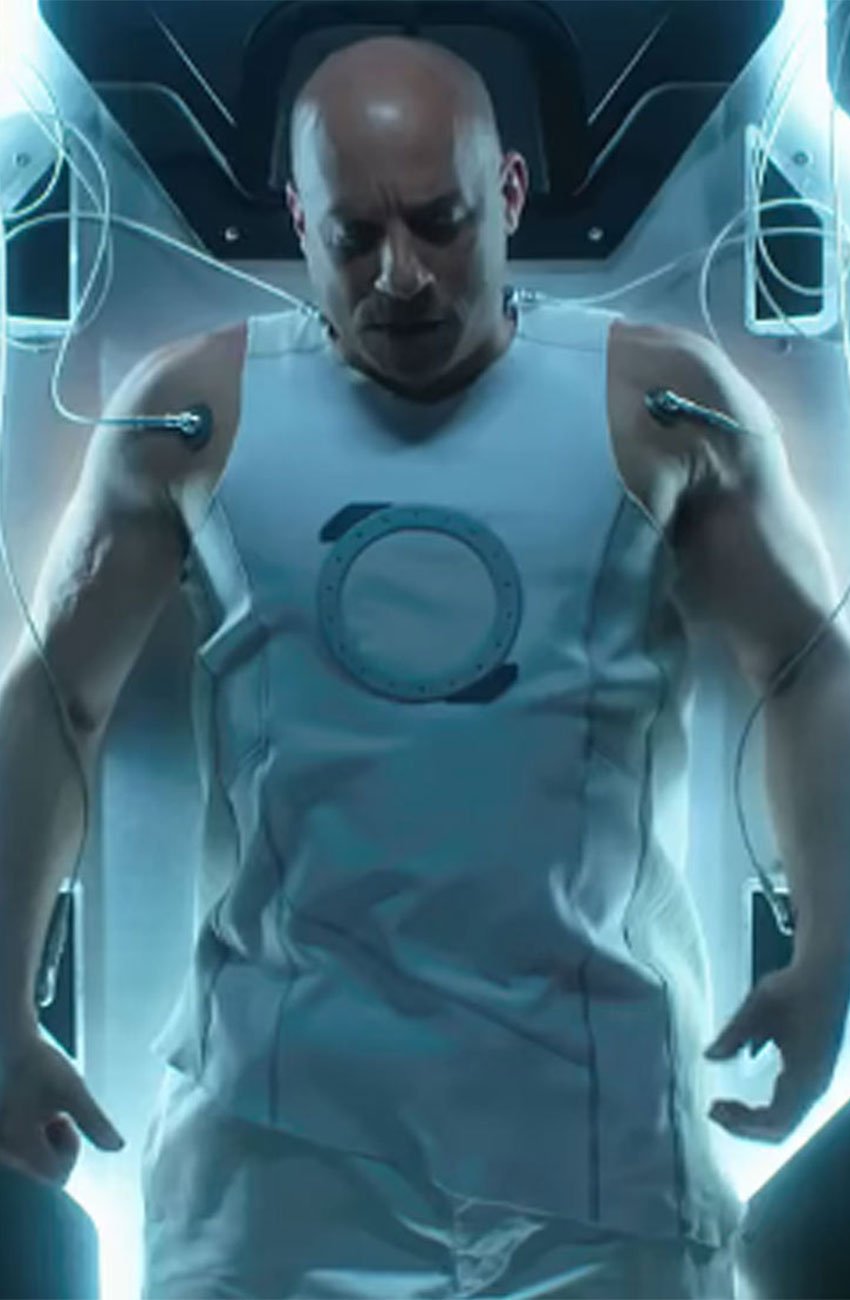 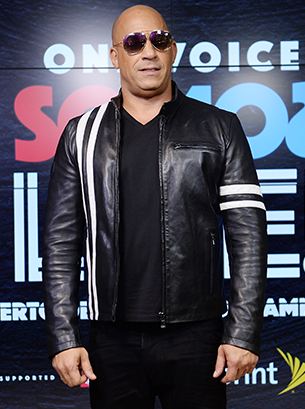 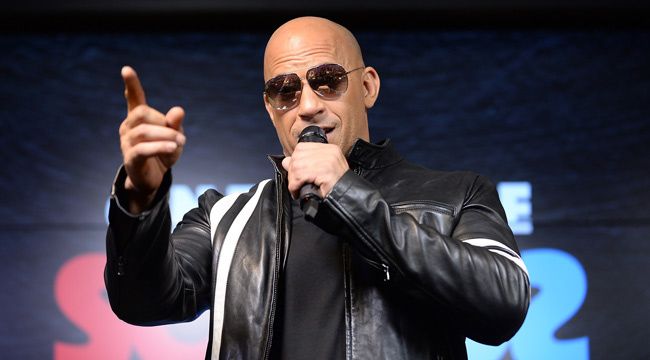 Sony Pictures Releasing distributed Bloodshot to theatres in the US on March 13, 2020. The movie made $37 million worldwide but garnered mixed reviews from critics who praised the action and special effects but criticized the generic writing and acting of Vin Diesel. Less than two weeks after its theatrical premiere, Sony made the movie digitally on-demand accessible because the COVID-19 outbreak forced cinemas all around the world to close. You may choose from an amazing selection of outerwear from The Genuine Leather that will not only improve your appearance but also keep you warm in the coldest weather. The nicest thing that could ever happen to your stunning wardrobe is BLOODSHOT OUTFITS It exudes all the energy you require to rule the world with your glamorous character. So why are you still waiting? Grab these right away to flaunt your appearance to the world.

Sophisticated technology allows Ray Garrison, an elite soldier who was killed in action, to be revived, giving him superhuman power and quick regeneration. He pursues the man who killed his wife, or at least the person he believes killed his wife, using his new talents. He quickly discovers that not all information is reliable. The real query is: Can he even believe in himself?

You can interact with the fashion world by using these elegant articles of taste. These are extremely upbeat masterpieces. All of the Jackets in our collection are original, unique, and real! You can choose to become a fashion icon with our selection of leather jackets. Since you'll always get more than you expected thanks to our designs and quality, we'll allow you to have as high of expectations as you like! The most subtle to the most spectacular designs of leather jackets are all readily accessible. You may now travel in the most practical manner while maintaining a renowned appearance.  Let's check out what we are offering.

While playing the part of Katie, Eiza Gonzalez wore this genuine Bloodshot Eiza Gonzalez White Jacket. She started her acting career in 2003 and is a Mexican singer and actress. In order to maximize its longevity, the Bloodshot Jacket is made of faux leather. On the inside, there is a viscose lining to keep you warm during the bitter cold. The white hue of the Eiza Gonzalez jacket is readily available and is identical to the jacket's original color.

Vin Diesel is well cast as Ray Garrison, the main character of the film, who will be depicted being revived into a human weapon. Vin Diesel is going to do it the proper way, and he truly looks spiffy in this Ray Garrison Jacket. With an inside fine lining of viscose, the real quality leather fabric used to create this magnificent garment provides an astounding degree of ease, warmth, and comfort for the wearer.

Is Bloodshot a flop?

Despite having a $45 million production budget, Bloodshot made $10 million in the United States and Canada and $27.2 million in other countries, for total worldwide revenue of $37.1 million.

Is Bloodshot a film worth seeing?

This movie is fantastic to watch if you're searching for constant action, breathtaking special effects, and a thought-provoking plot. A short while ago, I watched it and thoroughly appreciated it.

Bloodshot is the worst kind of uninspired action film: not horrible enough to turn back toward enjoyment, and not strong enough as action to even briefly impress with a fight scene.

Raymond “Ray” Garrison, a trained soldier trying to defend his family, was the first memory that truly stuck with him. This memory later came to define his “actual” life. “Ray's” physiology was further improved, giving him superhuman strength, a healing factor, and strong technopathy.

How strong is Bloodshot?

Similar to Wolverine or Deadpool, Bloodshot has superhuman strength and the capacity to recover from practically any injury because to the sophisticated nanites that fill his bloodstream (though Bloodshot needs to consume protein). He can interact with machines, change his size, and even change his mass.

While Bloodshot's striking prowess is greatly enhanced by the blood of heroes, it also effectively renders him invincible. Bloodshot was always incredibly skilled at eliminating the targets who needed to be eliminated, but now that he has the ability to regenerate, he is practically unbeatable.

Will Bloodshot 2 be released?

A new Bloodshot sequel is officially in the works, and Vin Diesel will play the title role. The sequel, which is based on the 1992 Valiant comic book series, will once more follow the exploits of Ray Garrison, a former marine who in the previous movie was transformed into the titular artificially enhanced super-soldier.

How was Bloodshot able to live?

Vin Diesel plays Ray Garrison in Bloodshot, a film based on the same-named Valiant comic book series. Ray Garrison is a former marine who has undergone a state-of-the-art upgrade and been turned into a deadly multi-billion dollar super-weapon. Garrison uses “nanites” in place of his blood to increase his strength and virtually indestructibility.