The Genuine Leather brings Descendants Jackets, these are the outwear which are seen in the film named Descendants. Shop now for your best film outfit. 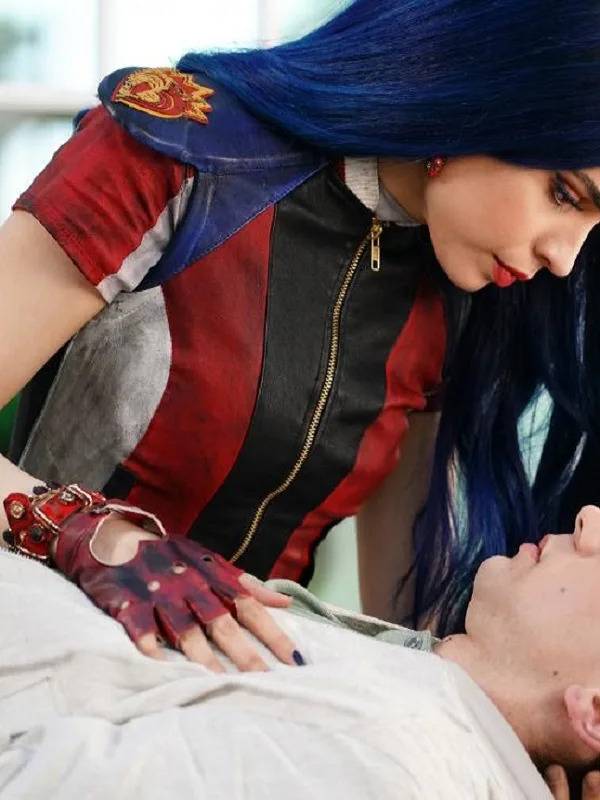 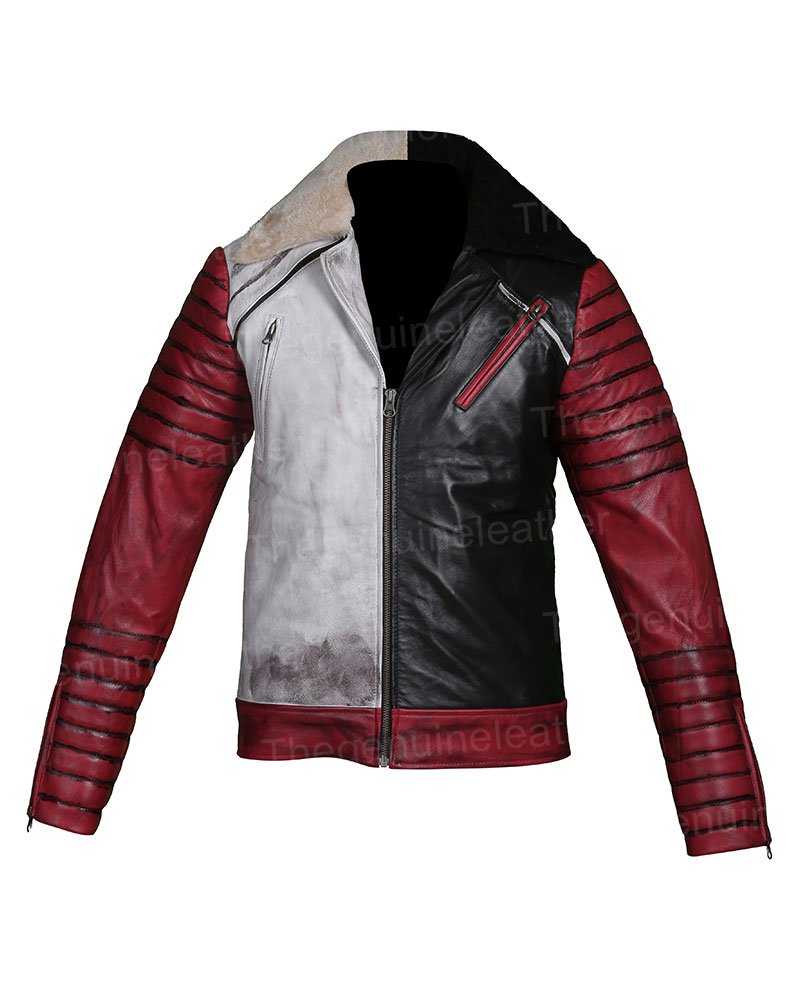 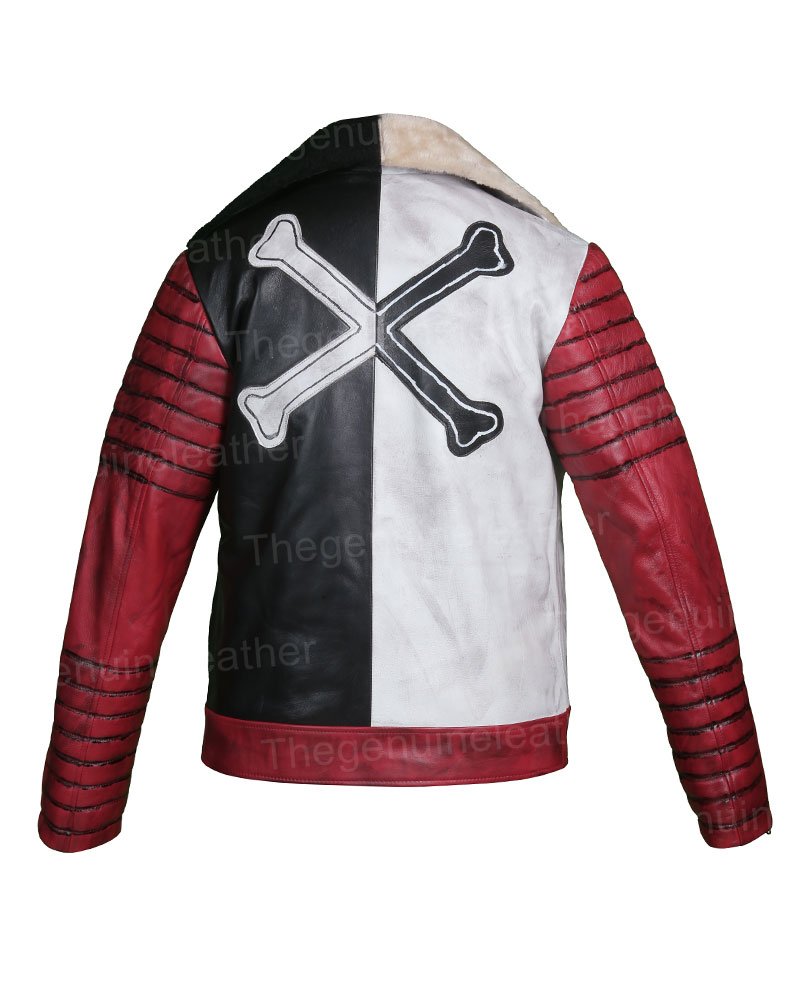 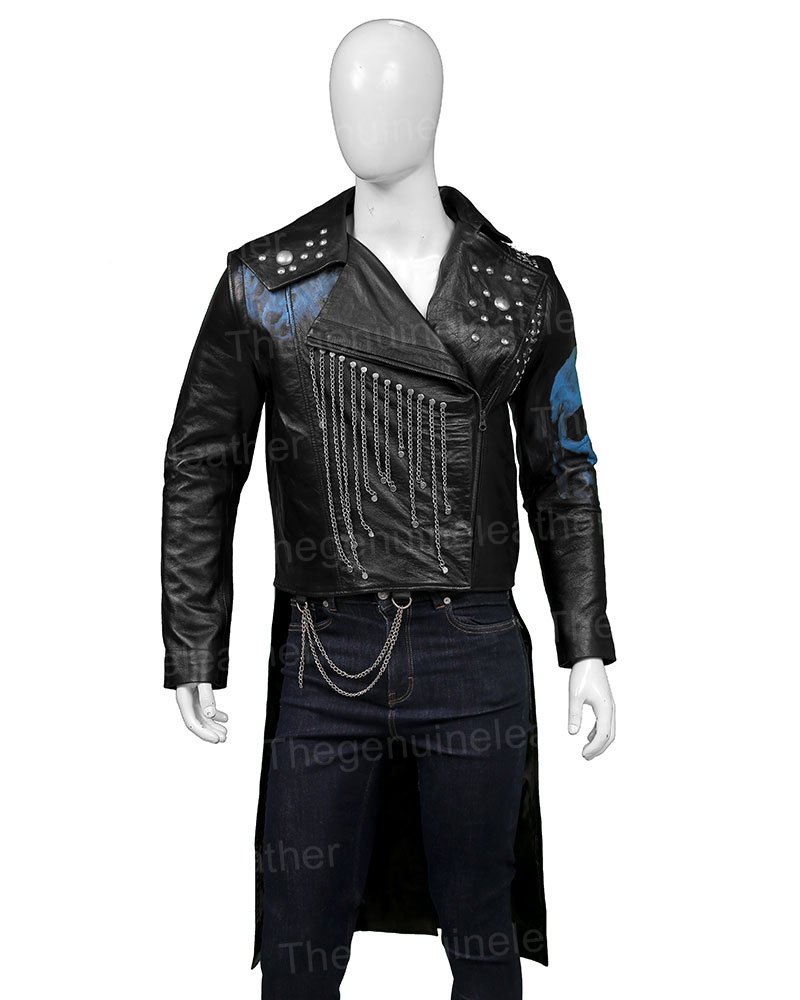 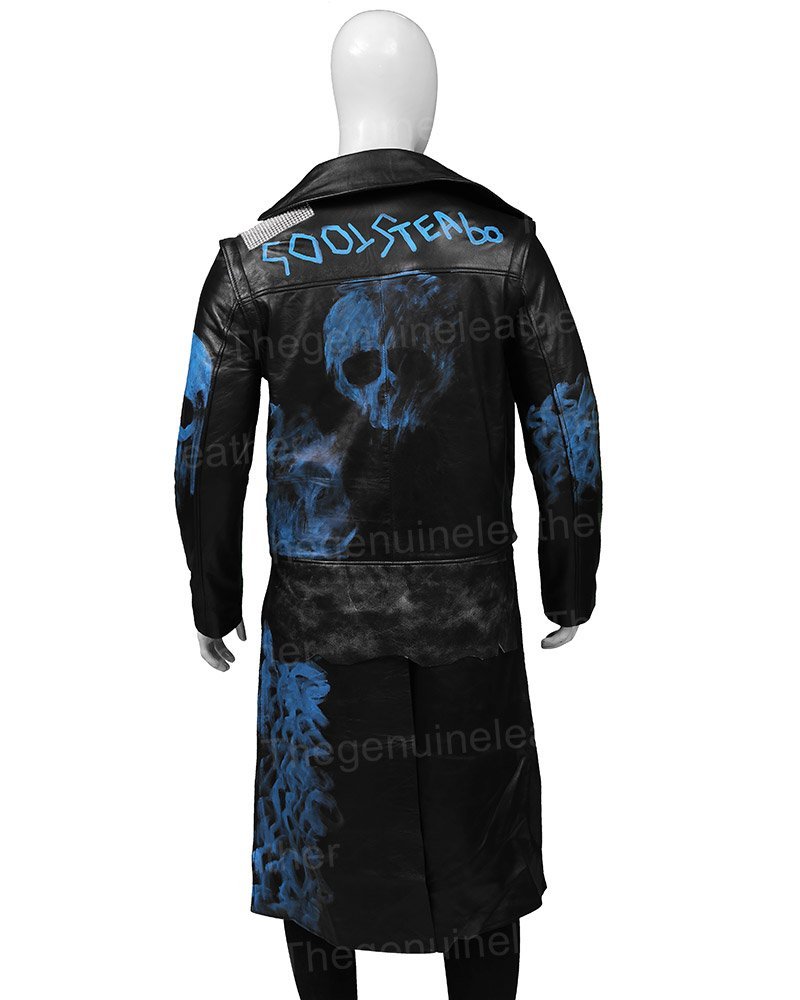 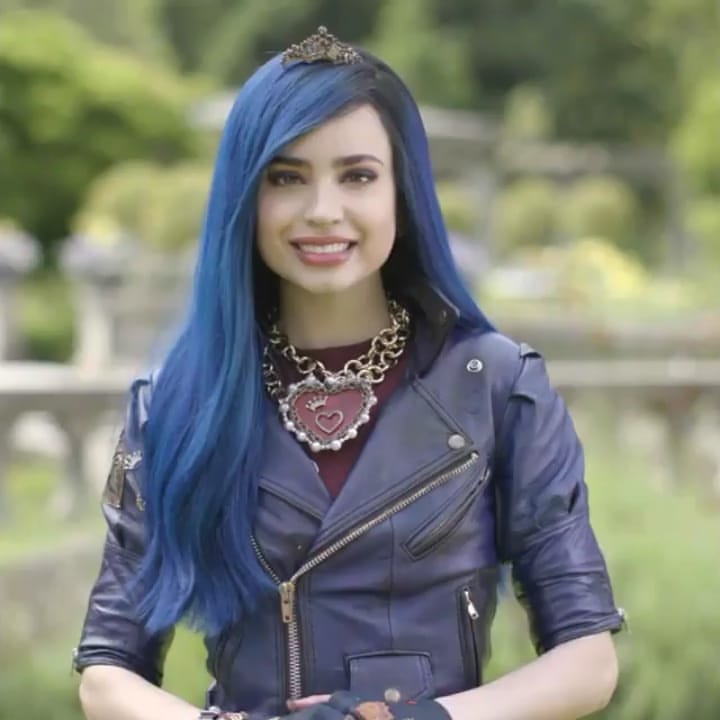 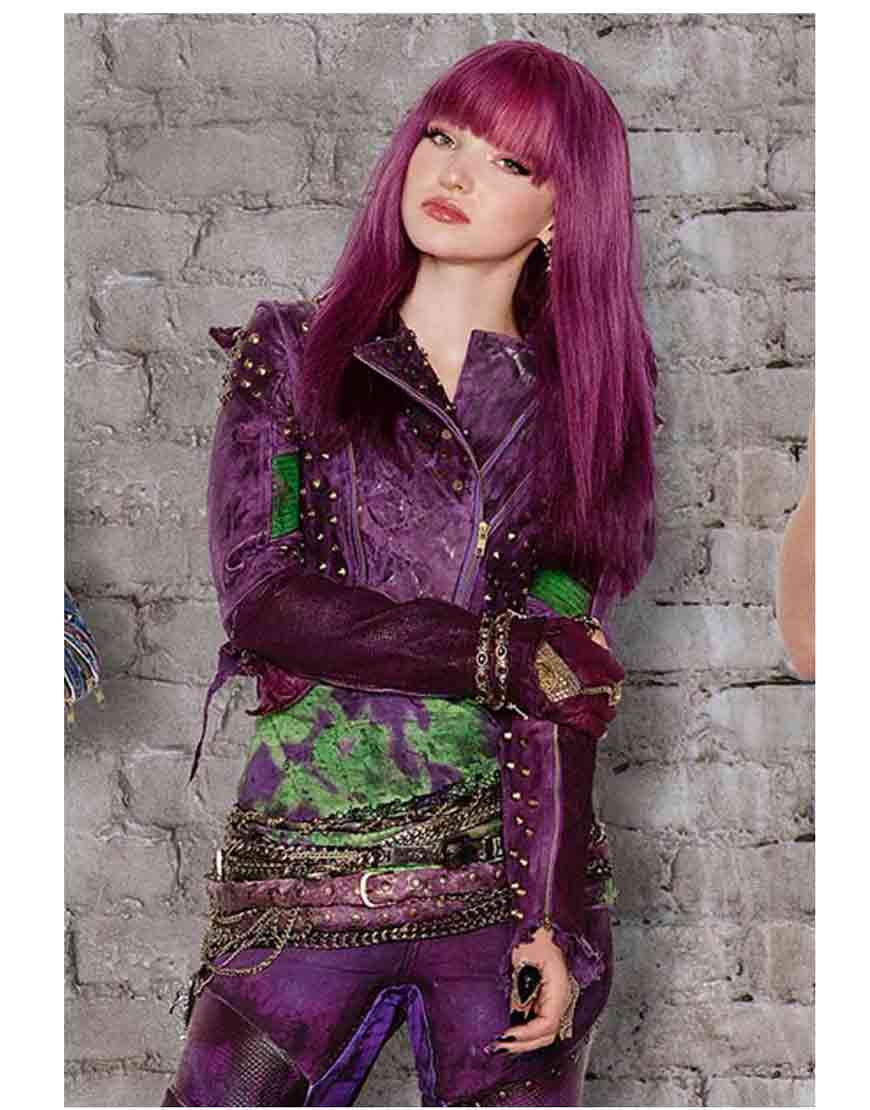 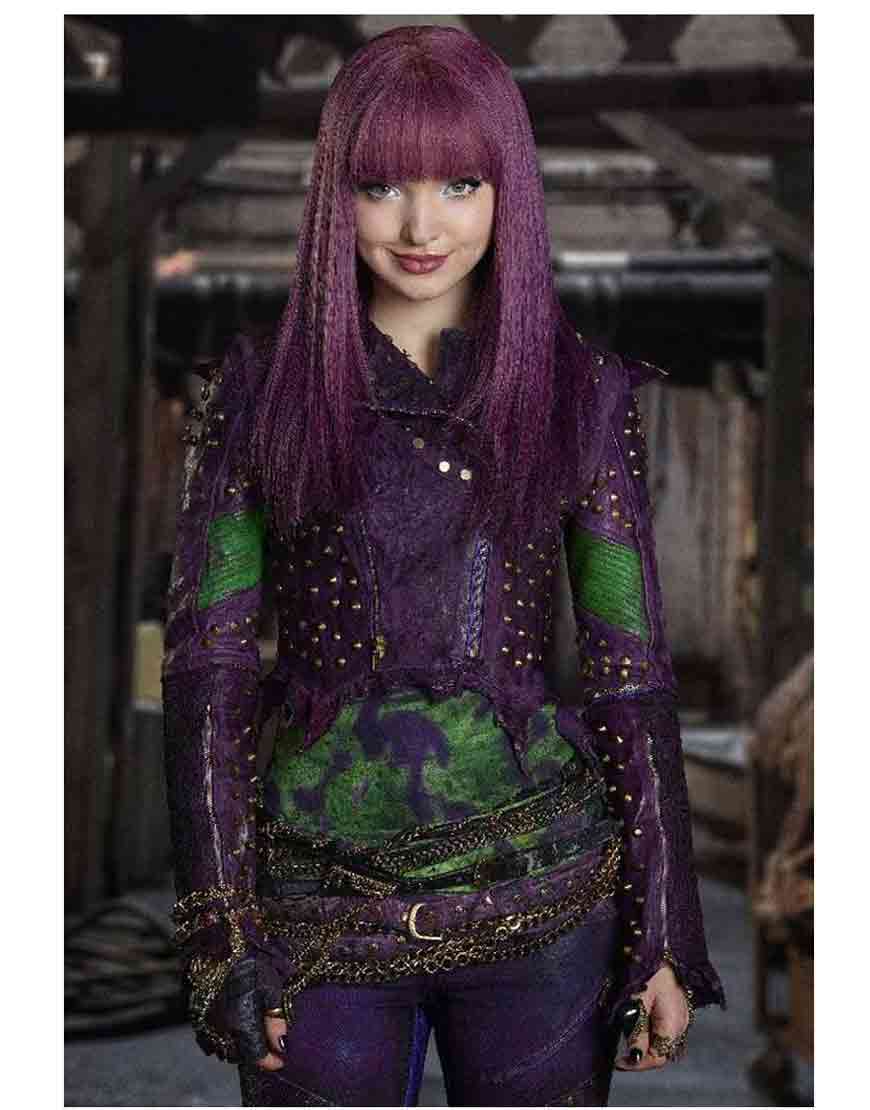 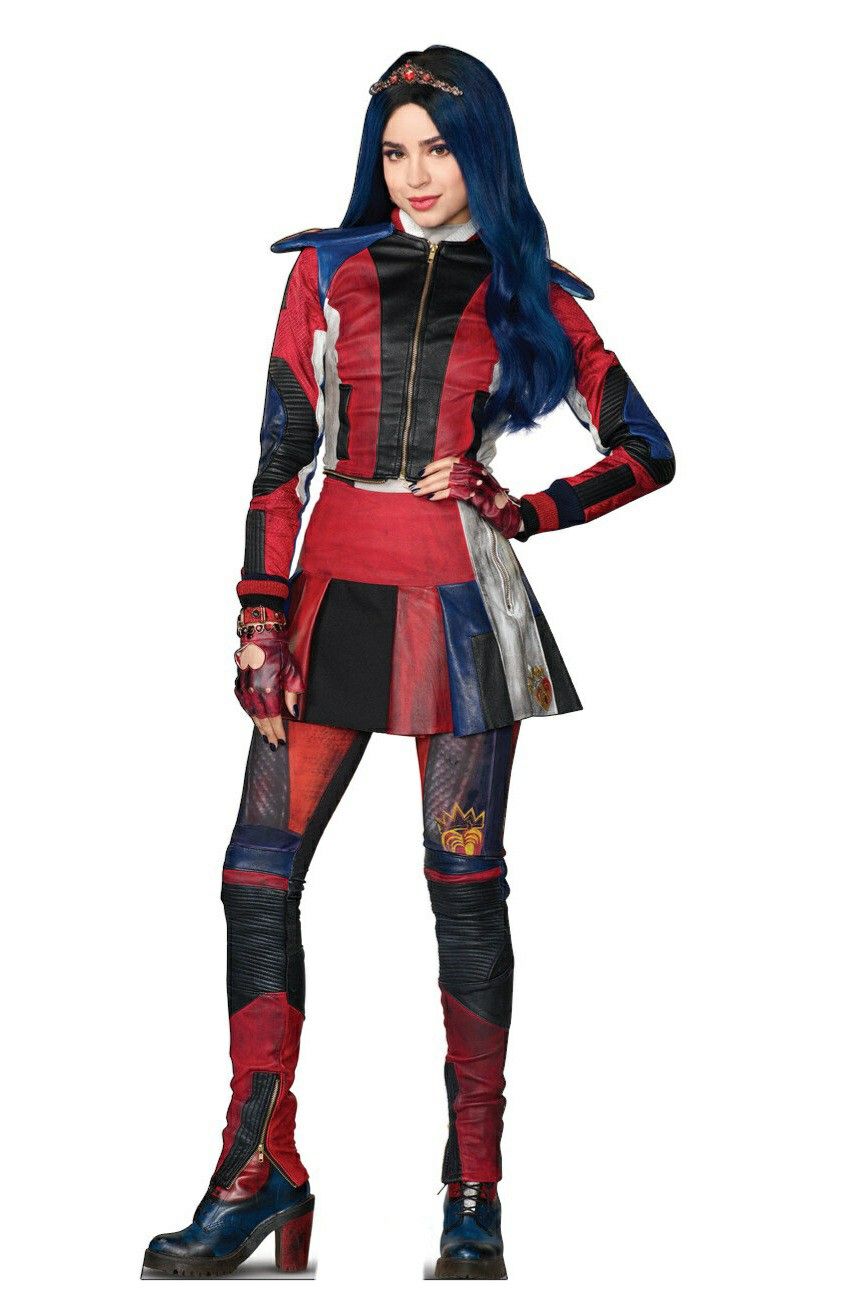 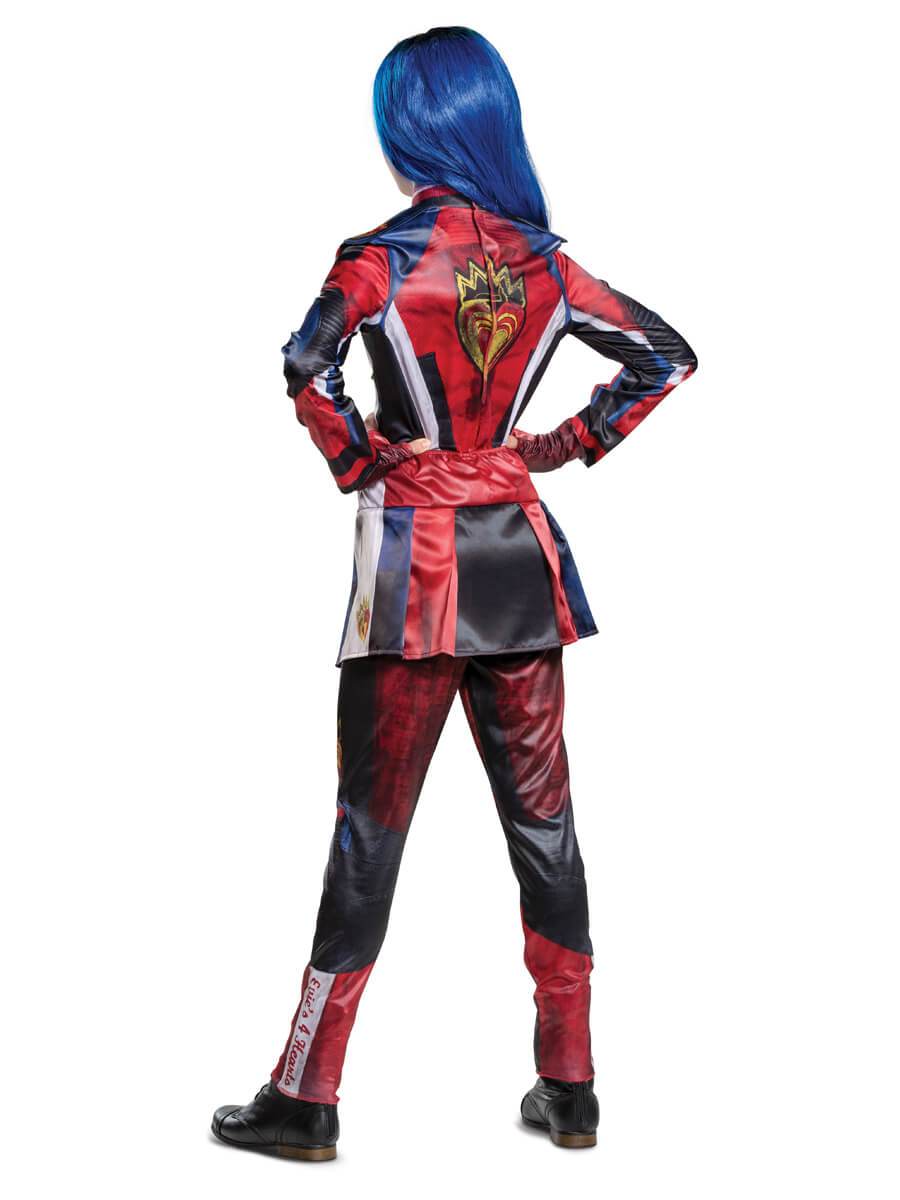 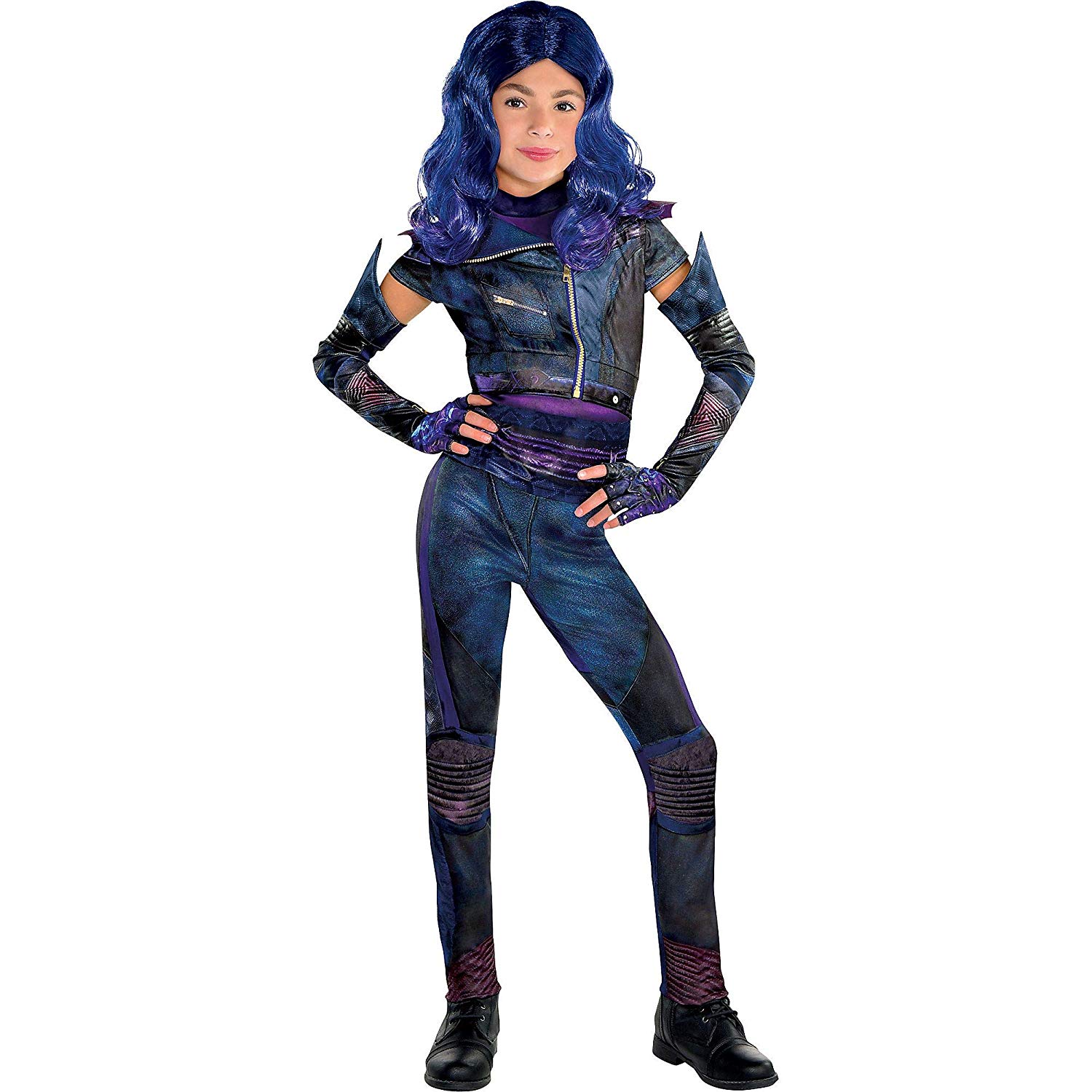 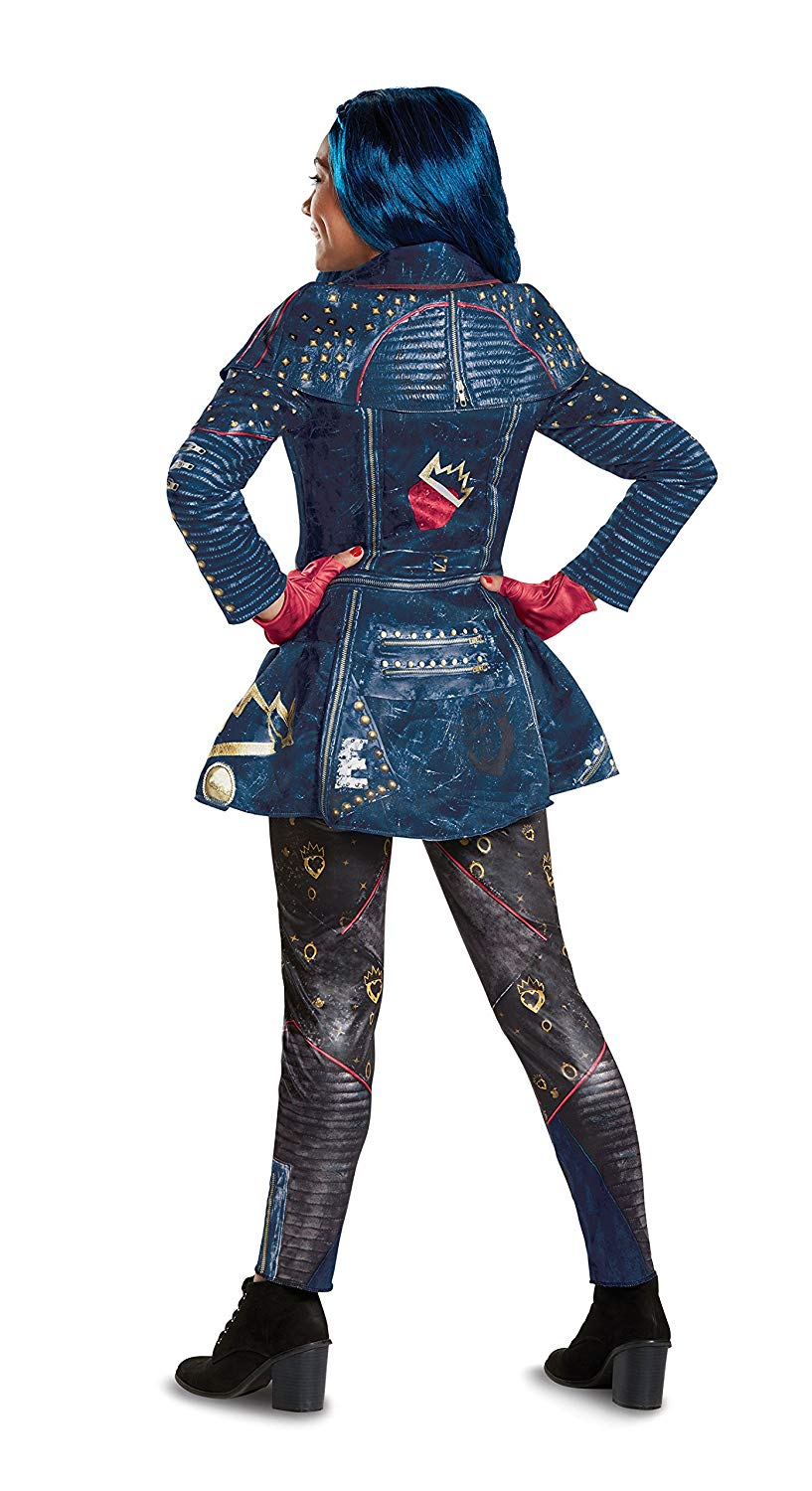 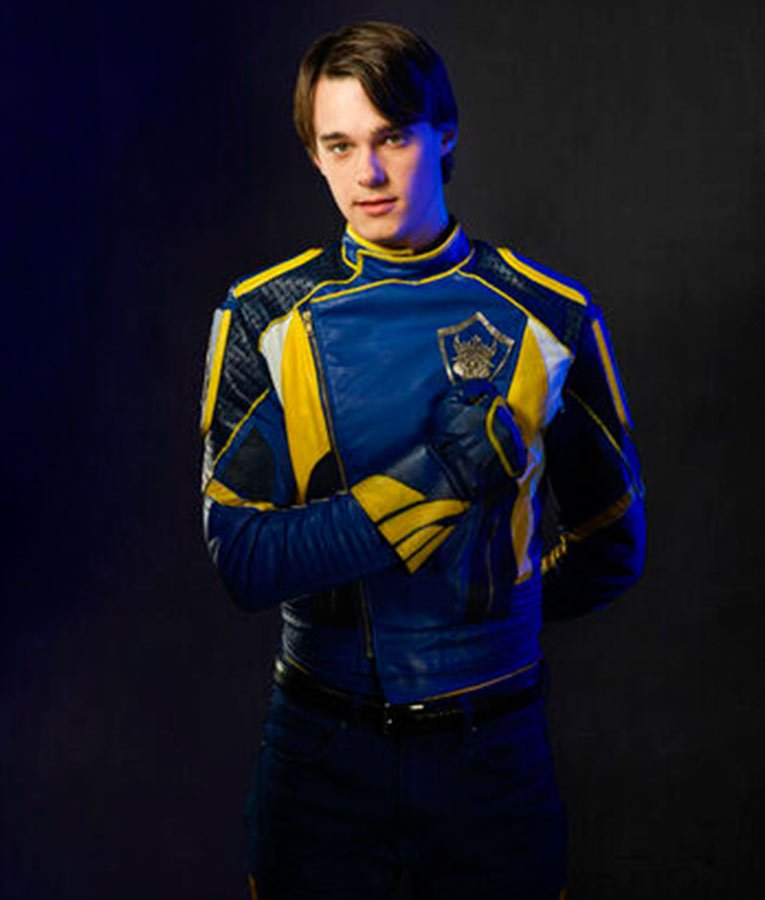 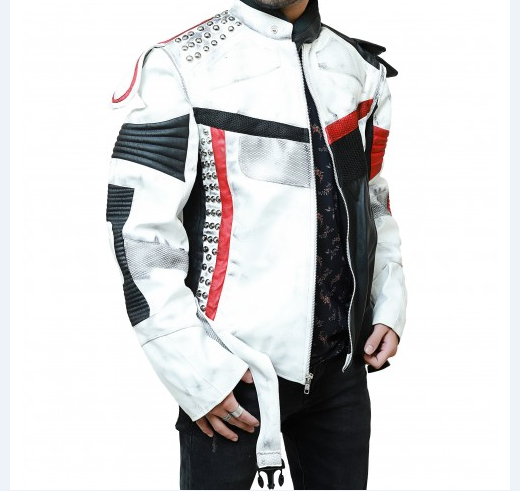 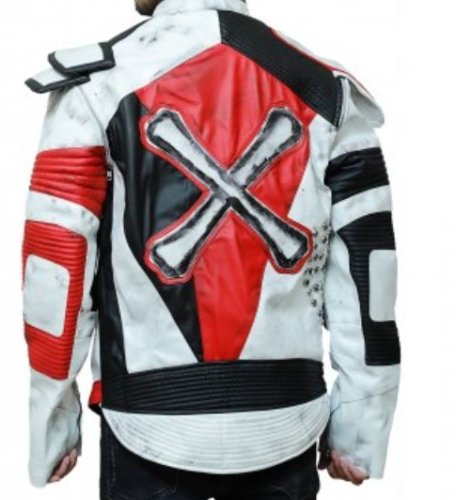 The descendant costumes are related to some pretty Halloween and Party pick you may be looking for an upcoming party or for Halloween this October. Are you still wondering what should be your best pick on Halloween this year? Probably numerous dandling ideas and spooky costumes be randomly instigating you to have a creative pick.

I have collected many cool, DIY-looking costumes for you to let you have an easy pick. Whether you want to be an old-school witch or the badass to frighten all Jacks wandering soul, I will be really very helpful.

No doubt! You may even take a healthy start with the new Pumpkin cold brew by Starbucks. Optimistically, I have donned costumes more or less with relatable features from past events. A few of the best picks include Carlos Jacket Costume Mal Jacket and Studded Coats.

Is Descendants 4 in the works?

Descendants 4 is set to hit theatres in 2023 if Disney follows the same release schedule as the previous three films.

Are our Disney Descendants suitable for a 7-year-old child?

Descendants is an excellent family film that, except for one emotional scene, is appropriate for all ages. Children will like the inventive take on well-known characters, the peculiar bond between Ben and Mal, and the handful of musical numbers that may seem clichéd to an older audience.

Is it possible to watch Disney Descendants on Netflix?

Nope! I'm sorry to inform you that the movie is not available on Netflix.

What is the location of Descendants 4?

If Descendants 4 is released in the summer of 2023 on Disney Channel, fans will have to wait until early 2024 to see it on Disney Plus.

In Descendants 4, who is the new Carlos?

Carlos, the main character of Descendants, is played by Cameron Boyce. Cameron played Carlos when he was 16 years old, in 2015.

What is Mal's mother's name?

Is it true that Mal and Uma are sisters?

Mal and Uma are, in essence, first cousins. I've developed a family tree for you below if you need more information after you've been gone.

Are there any more Descendants movies in the works?

Will there be any more Descendants movies?

Despite not knowing what will happen next in the film series, Sofia affirmed that she would be willing to shoot further films. “The universe of Descendants was so treasured by so many people,” the actress said in a January 2022 interview with ExtraOpens in a New Window. “The chapter is now concluded, as far as I'm aware.