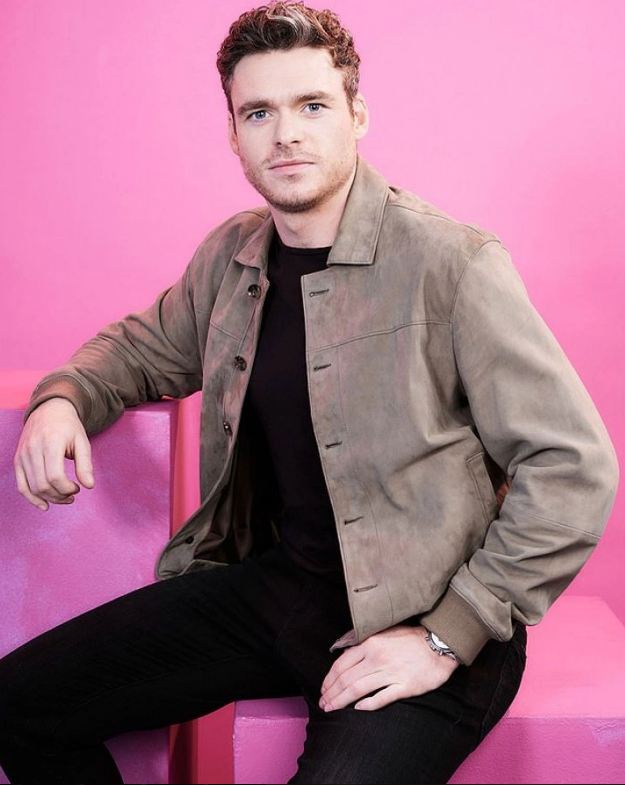 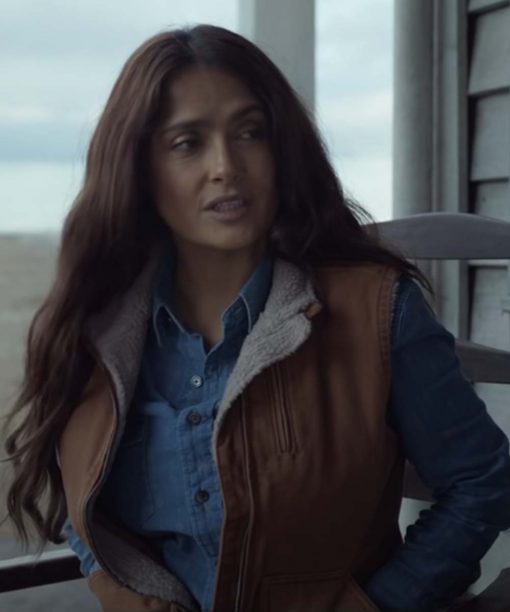 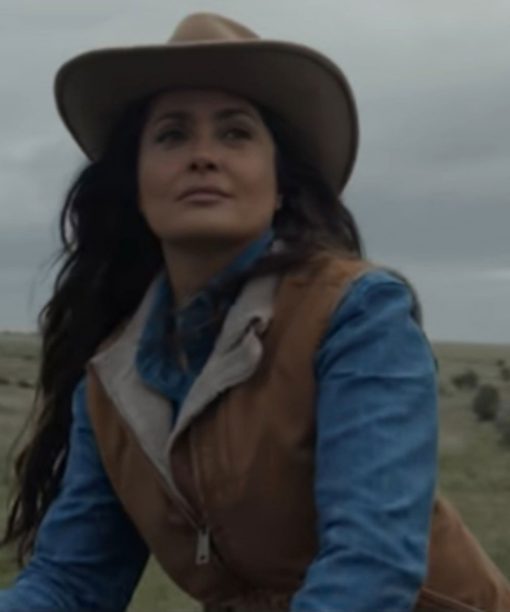 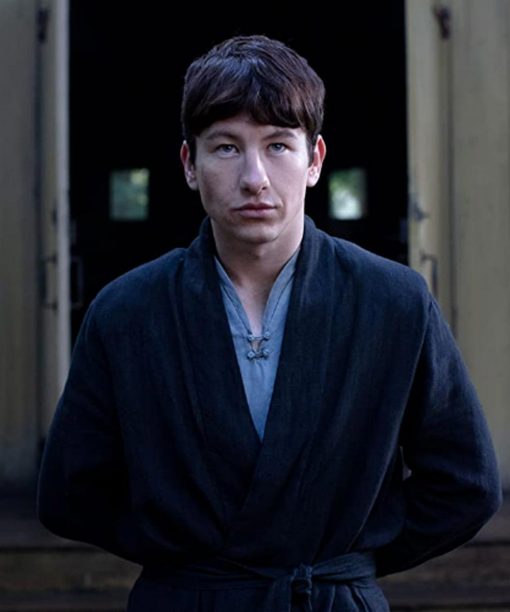 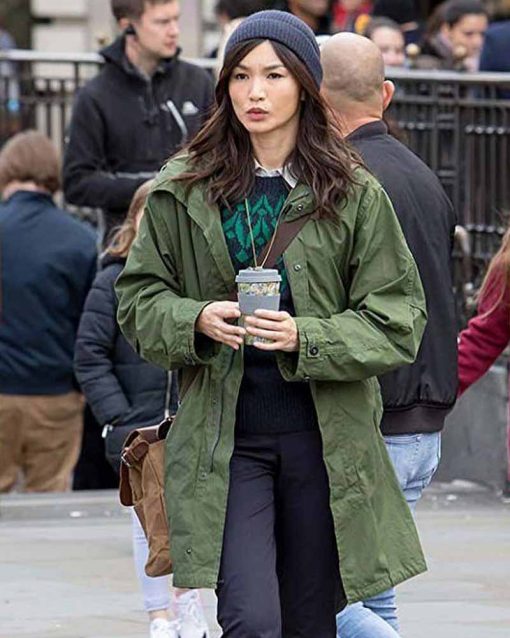 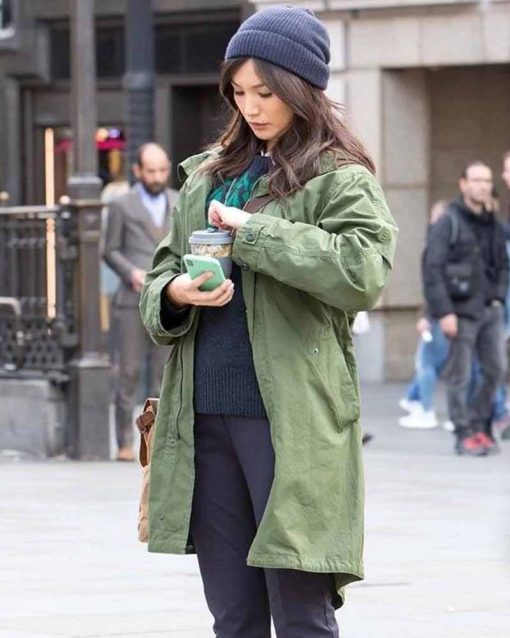 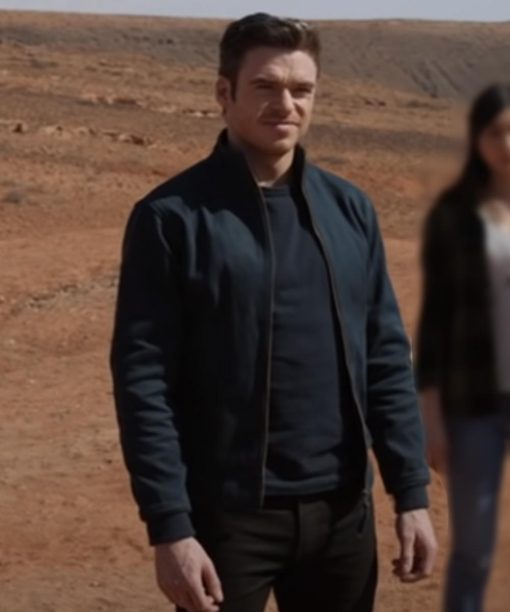 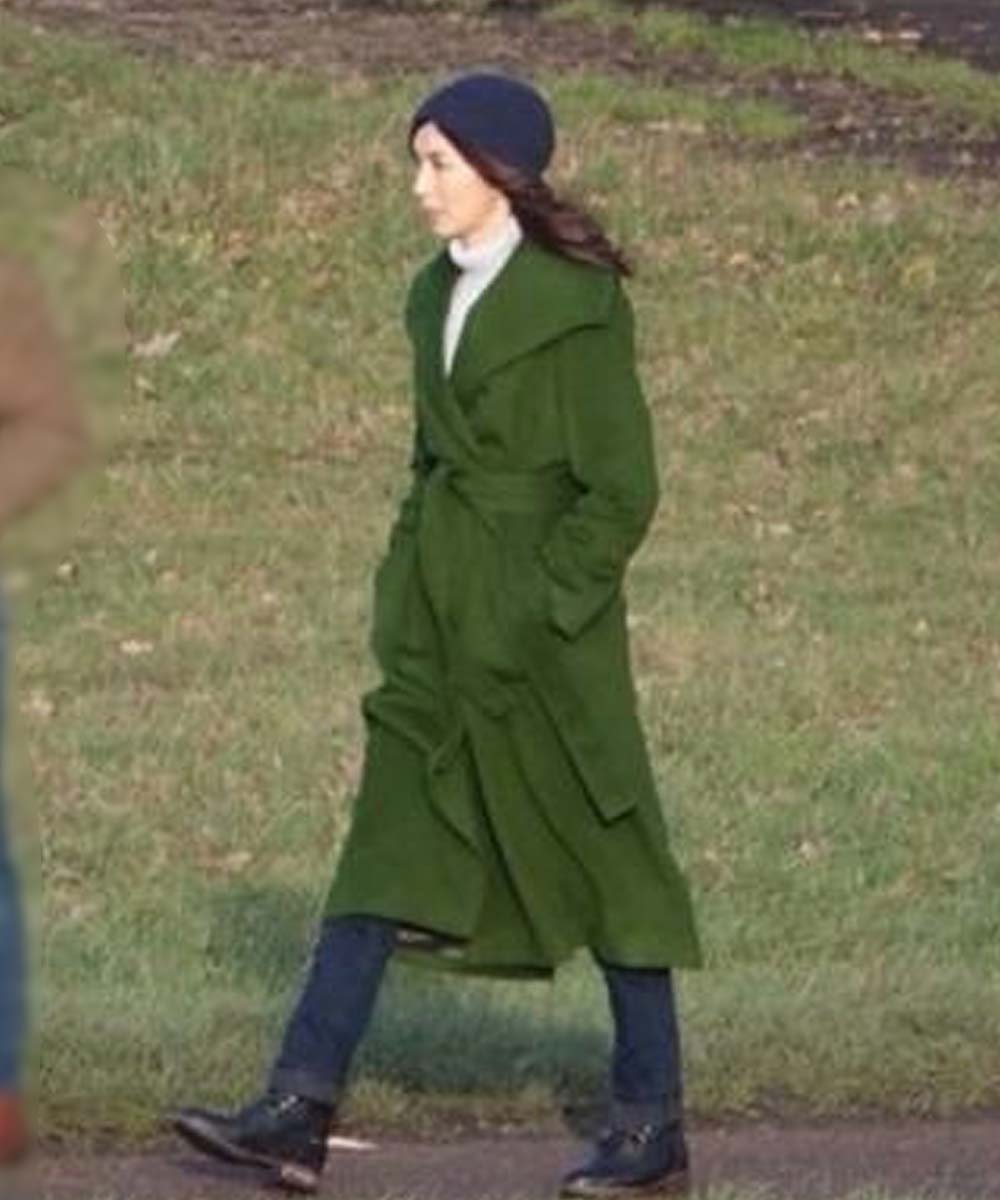 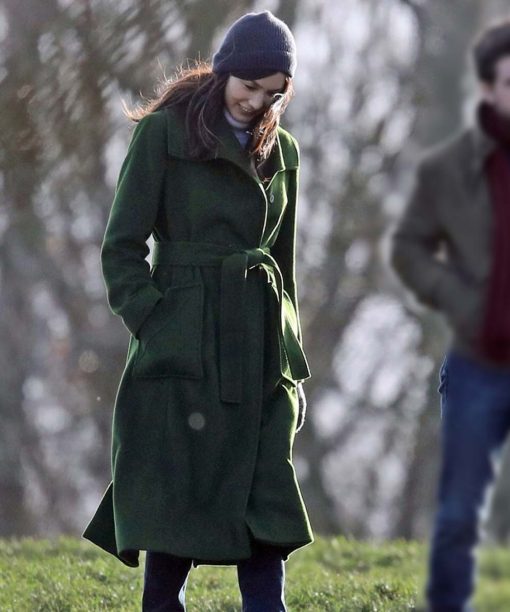 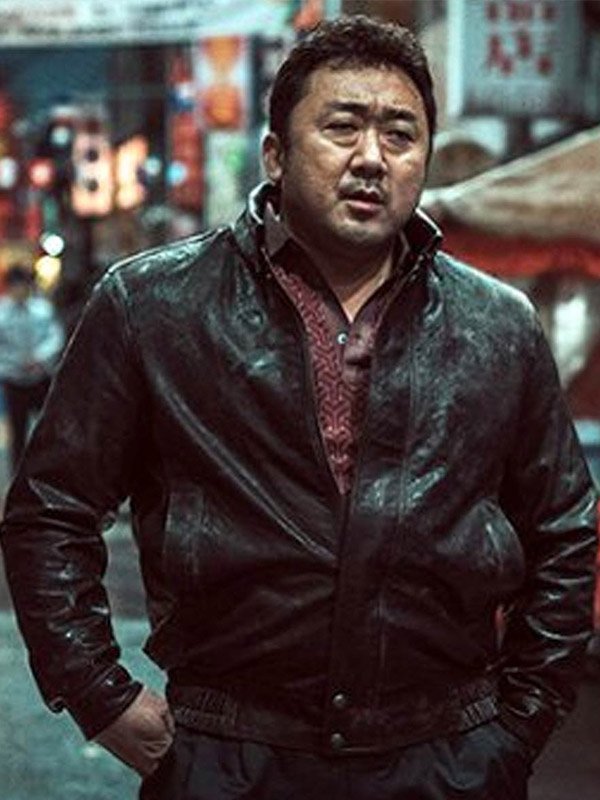 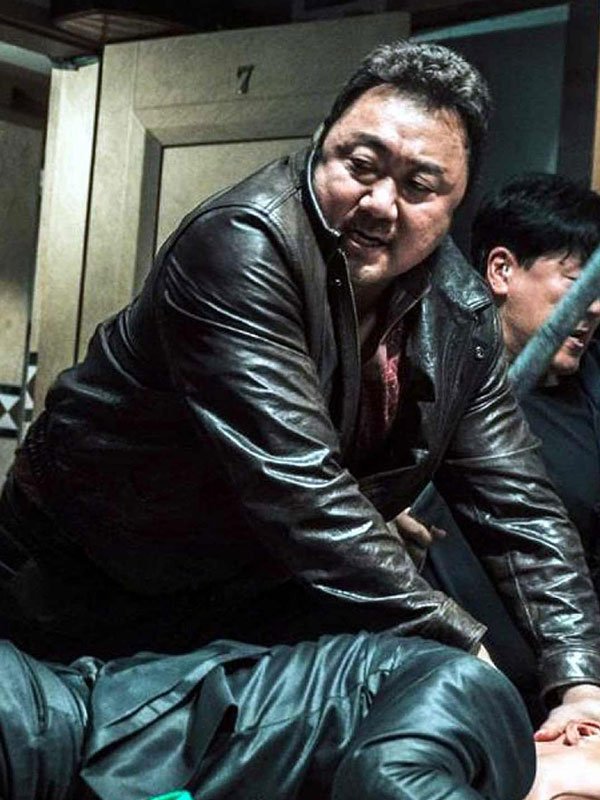 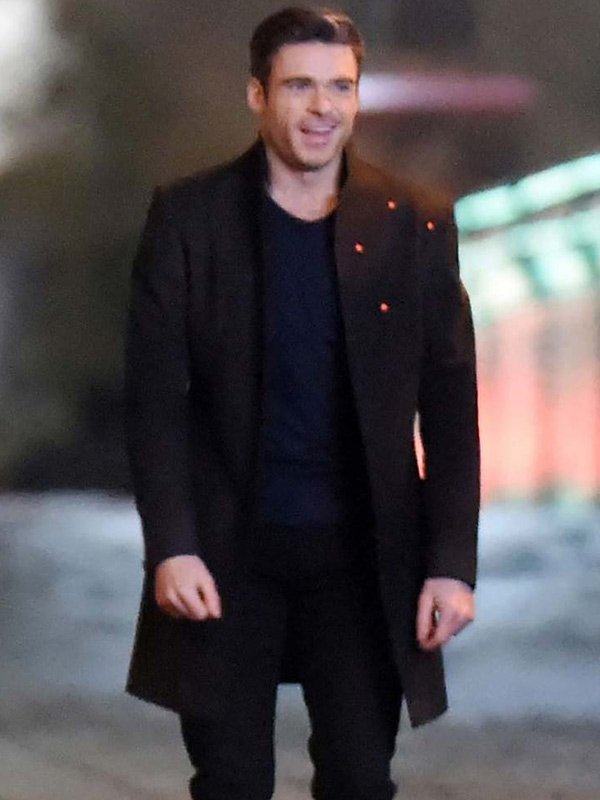 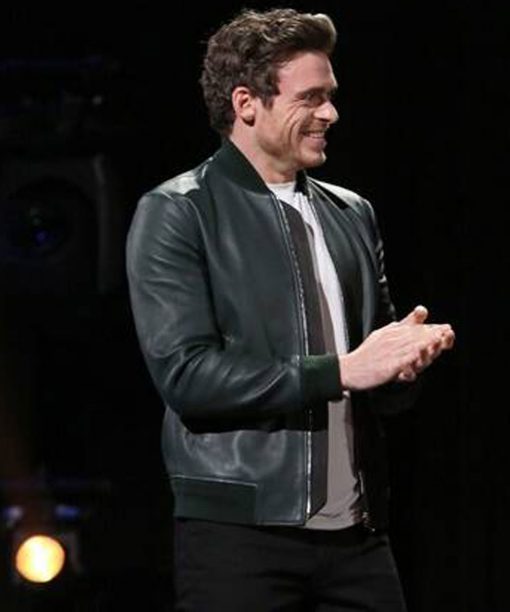 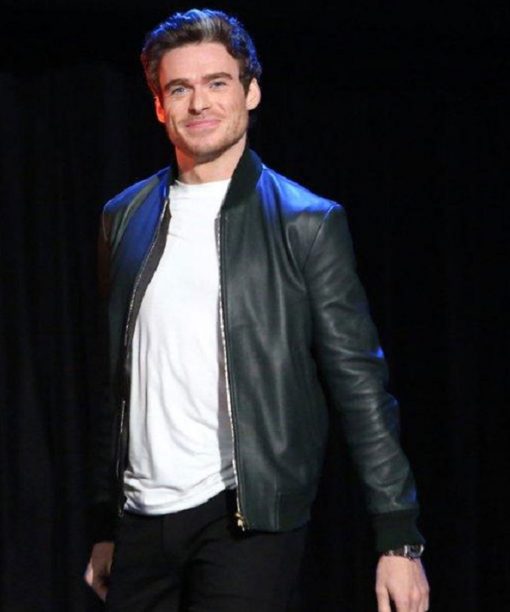 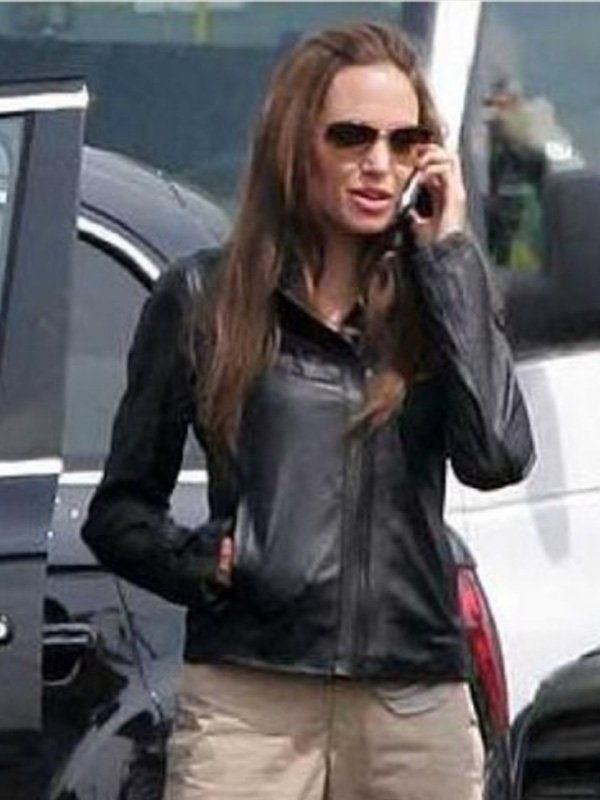 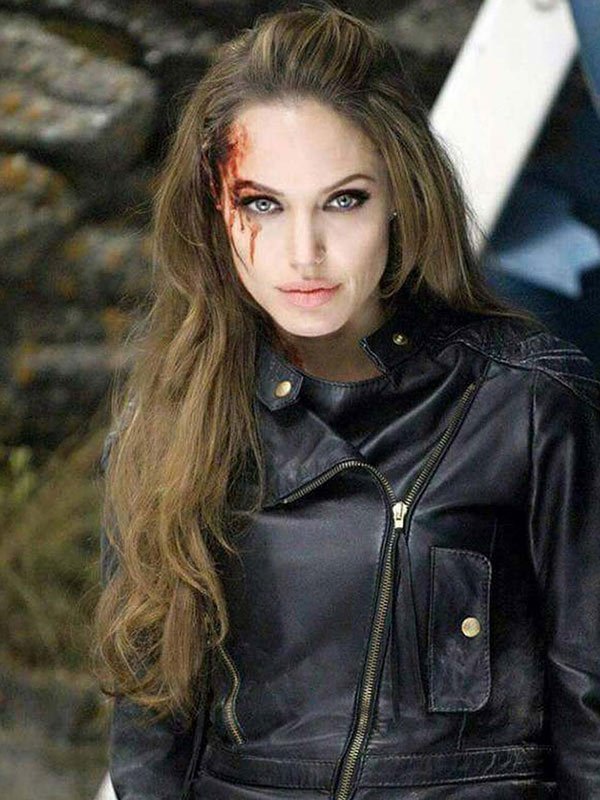 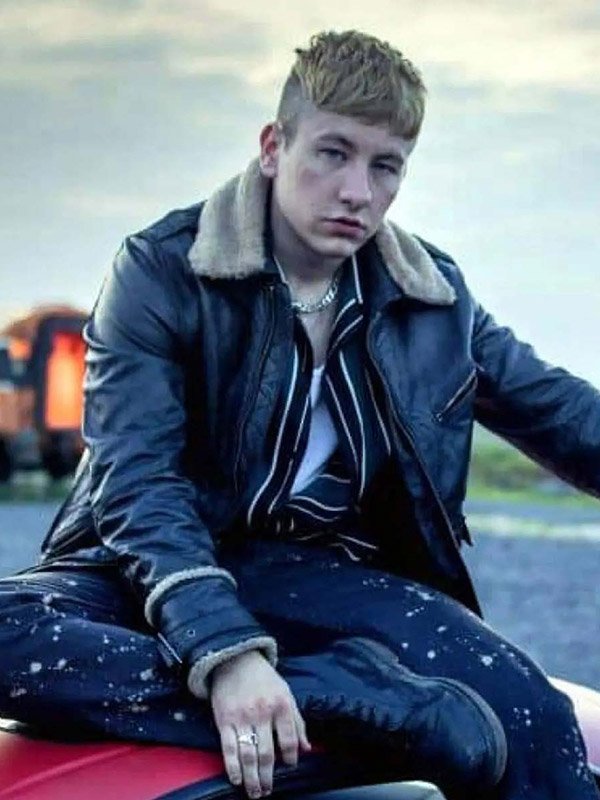 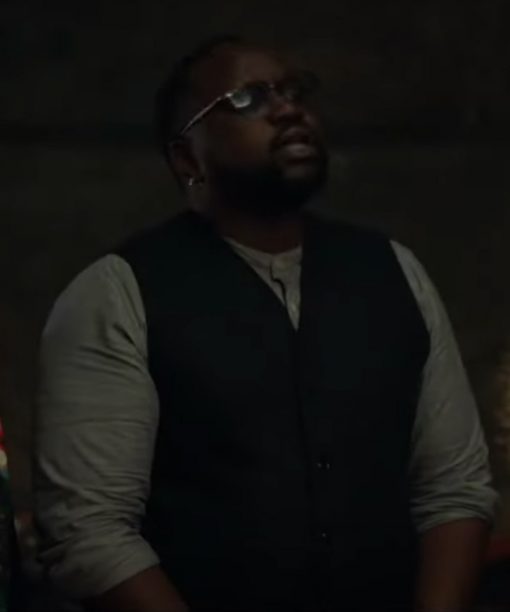 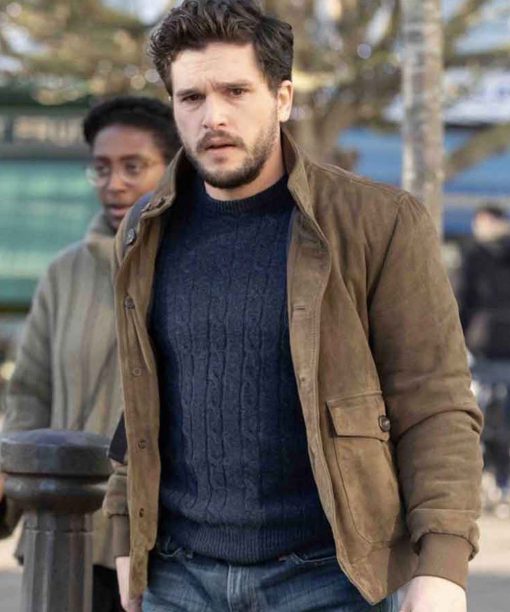 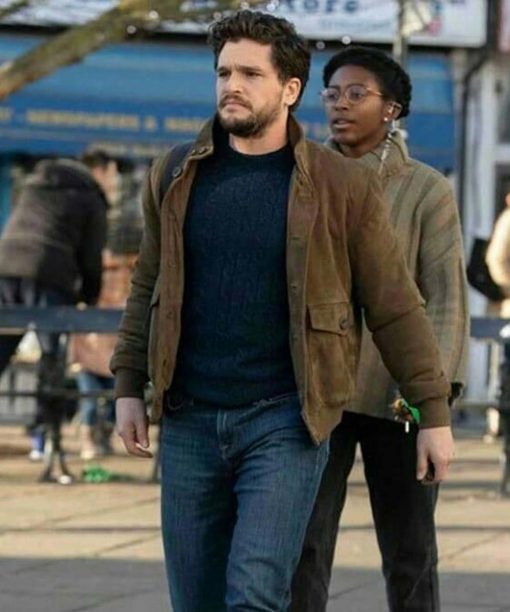 Eternal is the 26th movie in the marvel cinematic universe based on Marvel comics produced by marvel studios and distributed by Walt Disney studio motion pictures.

The plot begins with ten Eternal superheroes with supernatural power coming to earth to save humankind from the threat of deviants. Following the last of deviants were killed in 1521. Since Eternals had their conflicts regarding the responsibilities of humankind which led them to live apart from each other for the next five hundred years.

Till this day, when deviants attacked the partner Dane Whiteman of Sersi while Ikaras came and chased the creature away, furthermore they all unite with each other in Dakota to see their leader but only to find out that Ajak has been killed by deviants and has chosen Sersi as her successor.

Following the events of Avenger's end game, the whole story revolves around how they will end deviants to save humankind.

Marvel studio movies are all about the superpowers of their superheroes.  let's figure out who is the most powerful of all.

Sersi- is described as the main character of the film by the producer Kevin Feige. She can turn matter into anything with physical contact.

Ikaris is an Eternal who can fly high and release strong cosmic energy beams from his eyes.

Ajak- She is the spiritual leader of Eternals, moreover a bridge between Eternal and Celestials. She is seen as a mother figure for the Eternals.

Thena is an elite Eternal warrior who can easily form any weapon out of her impregnable cosmic energy.

Marvel Studios has never disappointed their fans with their super creativity regarding superheroes, powers, and costumes. With every passing year, marvels set big stones in the globe of fashion. Well, this movie makes no other difference. All the characters have stylishly inspired all the fans of marvel.

Sersi Eternals 2021 Green Trench Coat This trench coat holds special importance in this collection because this elegant coat made her look normal, just like any other human being. The green trench coat hid her superpowers and that she is not a human behind the elegant and trendy design.

Ikaris Eternals Black Bomber Jacket Ikaris is a human-disconnected eternal, and he doesn't fit into the human race. Ikaris feels superior to everyone. His bomber jacket makes him look stunningly superior to anyone else.

Marvel comic and movie fans will delight in this curated collection that enables them to look just like their favorite superheroes on a budget. Make the most of this opportunity and get anything you want at a 40% discount.