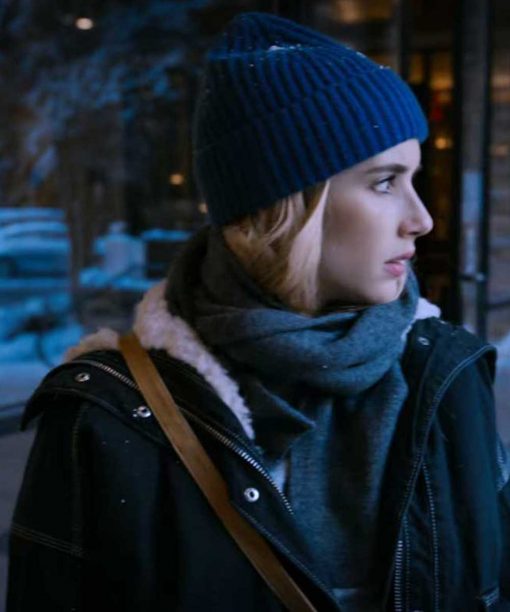 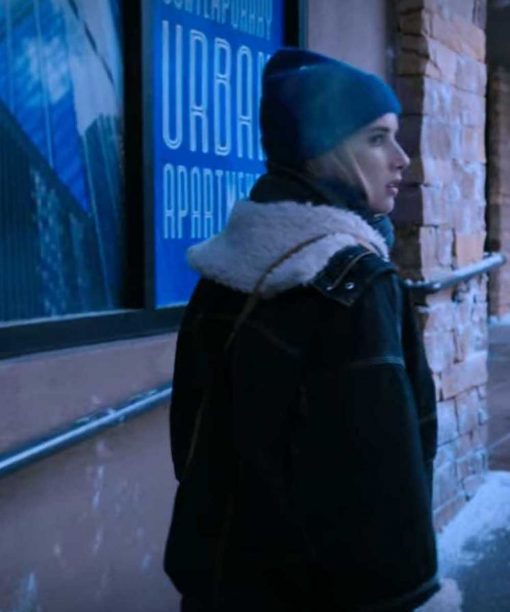 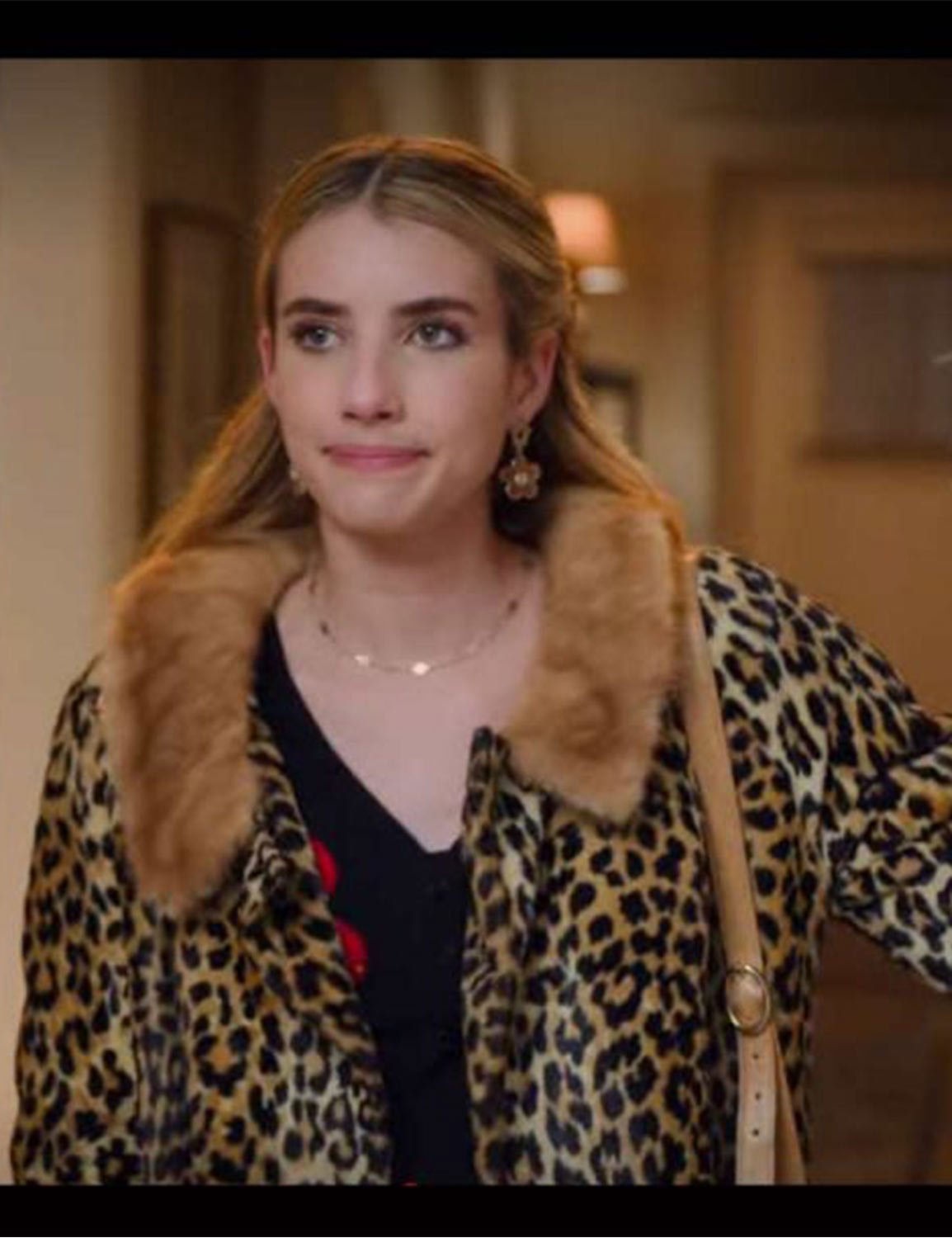 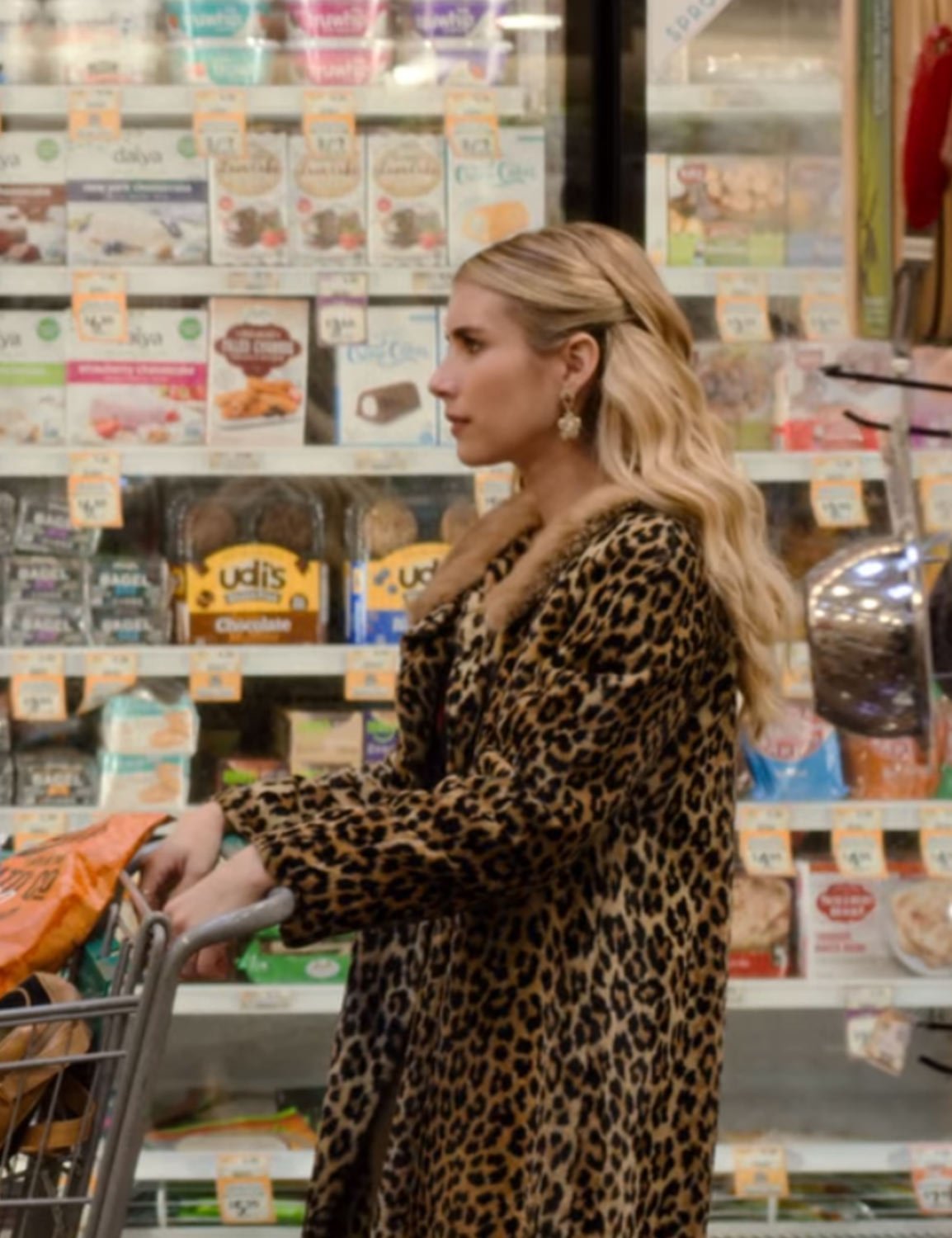 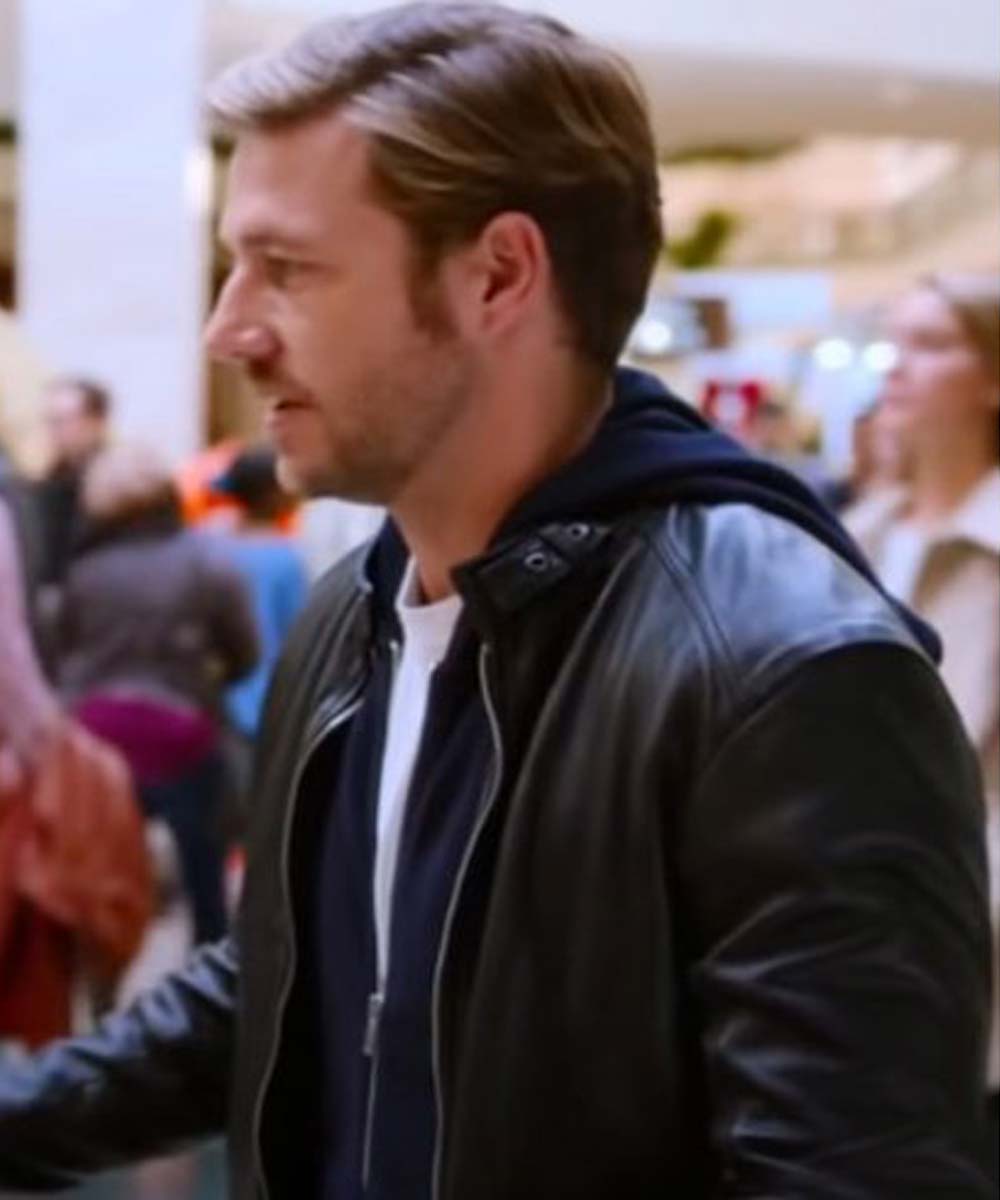 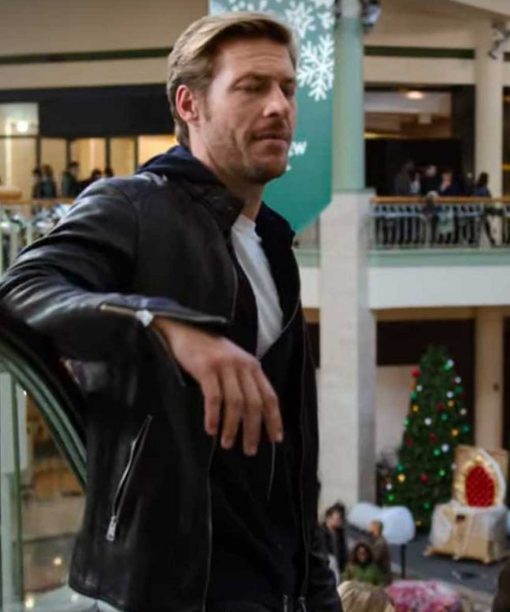 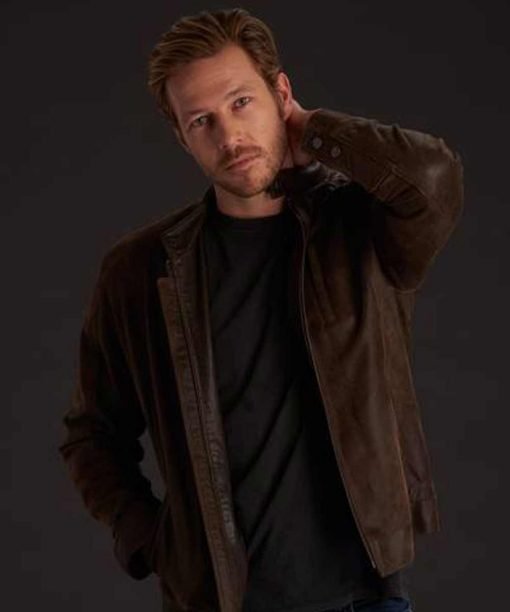 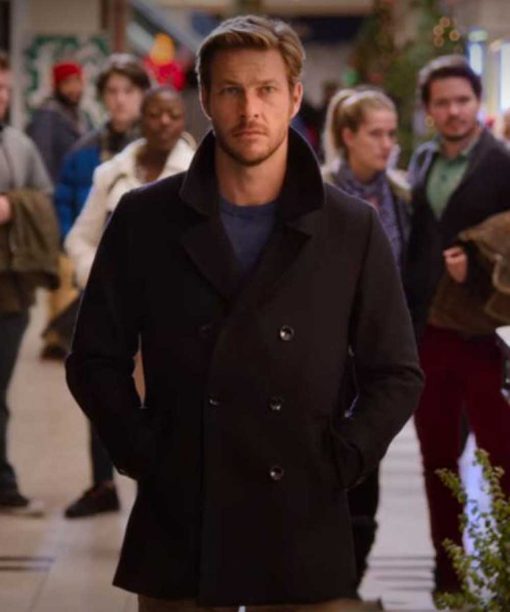 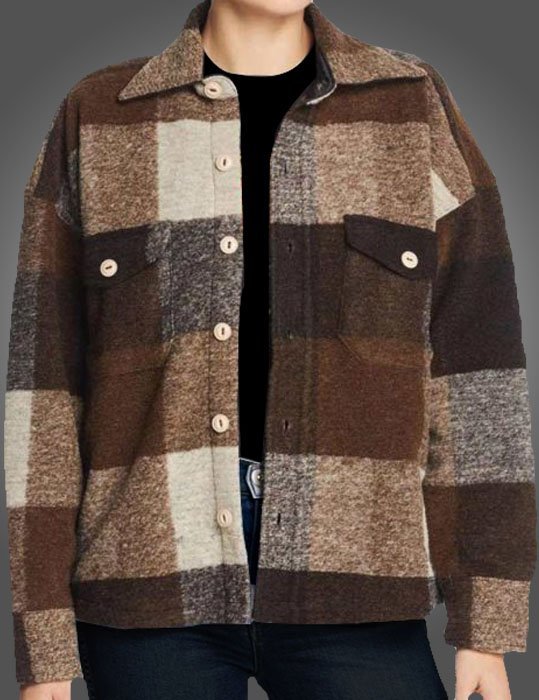 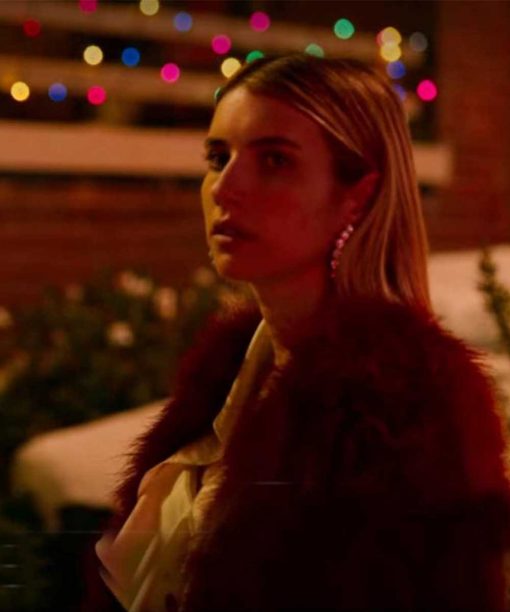 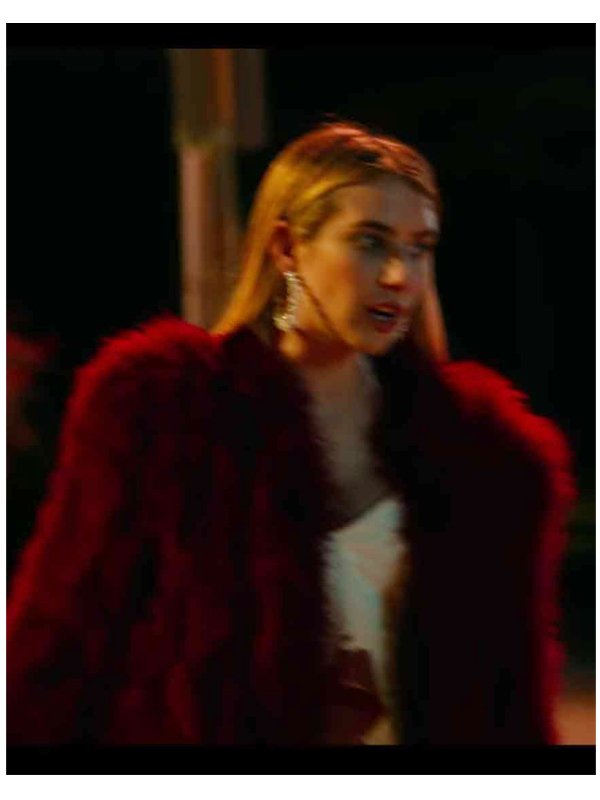 Jackson, from Holidate, was completely right when he said “'Human beings aren't meant to be alone on the holidays. We actually need warmth, companionship”. Although the dialogue was in a different context in this Netflix rom-com trending movie, we offer you a warm, long-lasting, lovable, and very reliable companion. TheGenuineLeather introduces its Holidate Shop consisting of the exclusive collection of Holidate wardrobes. With jackets and coats that will make sure to make you feel like you have the best companion for your Christmas!The vintage-ish collection of our Holidate Shop reminds you of going against the stereotype trends that rom coms usually follow. An outfit collection of distinctive tastes including leather jackets, shearling jackets, shearling coats, and woolen jackets to make up a perfect wardrobe. The palate of this collection has sober and classy colors that will make you look tasteful and elegant.

The way Holidate’s viewers were dazzled by this movie’s clothing, you are most welcome to do the same with your outfit this Christmas. It isn’t easy to pick the perfect dress on such occasions, but not-to-worry, TheGenuineLeather is at your assistance with our Holiday Shop.

The simplicity-loving girl Sloane touched hearts with her preferences for casuals and minimalistic appearance and still looking apt and classy. For all the Holidate fans, this is your chance to dress up and manage not to look overdressed, isn’t that a perfect combination?

No, For language, smoking, and a lot of coarse comedy, Holidate is classified TV-MA. If you despise holidays or dating during the holidays, this film is for you.

Is Holidate a worthwhile watch?

There isn't a single genuine scene, compelling character, or genuine laugh in “Holiday.” It's a painful bombardment of unremittingly dull episodes trudging its way to an entirely predictable climax in a would-be romantic comedy that lacks both romance and humor.

What is the plot of Holidate?

Tired of being alone on holidays, two strangers agree to be each other's platonic plus-ones for the entire year, only to develop actual affections for each other along the way.

Is there a book that inspired Holidate?

Monica Murphy's Holidate is the third installment of The Dating Series. The problems of modern-day dating are explored in this humorous, dynamic series, which features alpha men who are naïve about the world of relationships and romance but specialists in the bedroom. To put up with these heroes, it needs a strong-willed lady.

Is it true that Holidays exist?

But you might be surprised to learn that a holidate isn't just something you see in trashy movies; it's a real-life dating strategy backed by science. Folks are actually picking people to bring to Christmas festivities and never contacting them in the interim.

Where did the Holidate New Year's Eve celebration take place?

Jackson and Sloane's nightclub partying is one of our favorite scenes from the film, topping all previous New Year's Eve celebrations. Jackson's party will be held in Atlanta's Domaine, which was once a historic opera house and now welcomes DJs and performers regularly.

Is Ryan Gosling on his way to Holidate?

What is the name of the man in Holidate?

In Holidate, who played Farooq?

In Holidate, who portrays Faarooq? Dayal, Manish. You've undoubtedly seen him previously on television: Devon Pravesh in The Resident, Raj Kher in 90210, Vijay Nadeer in Marvel's Agents of S.H.I.E.L.D., and Ryan Ray in Halt and Catch Fire are some of the roles he has done.

In Holidate, how old is Jackson?

Luke Bracey is an actor from Sydney, Australia.

Luke Bracey was born in the Australian city of Sydney, in the state of New South Wales. He was born on April 26th, 1989, and is 31 years old.