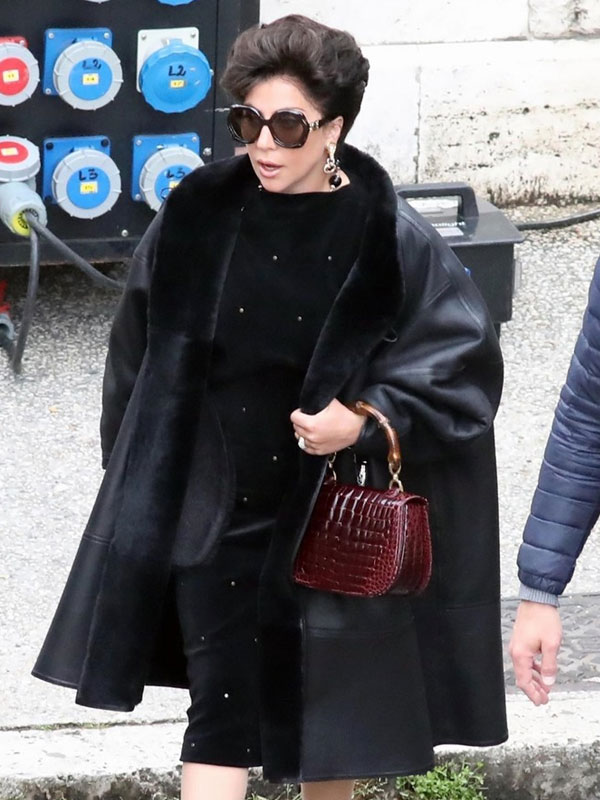 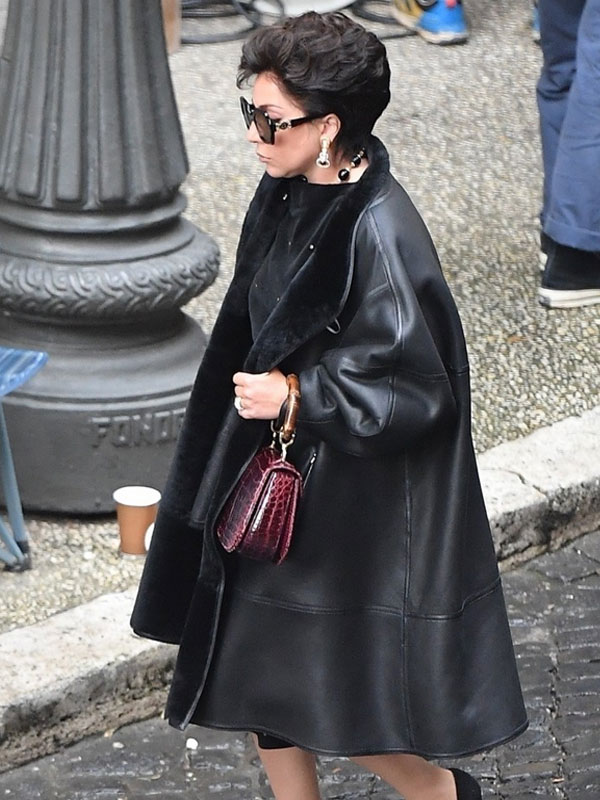 It is our obligation, as one of the first outfit dealers, to keep an eye on the situation and identify which products are becoming fashionable. We keep an eye on it so that we can offer our loyal and new consumers those fashionable outfits. We buckled up and prepared ourselves to cover all those fashion wonder outfits when we heard that  HOUSE OF GUCCI  was on the way.

Ridley Scott's 2021 autobiographical crime thriller movie House of Gucci is based on Sara Gay Forden's 2001 book The House of Gucci: A Spectacular Plot of Murder, Madness, Glamour, and Greed. The film follows Lady Gaga and Adam Driver as their love turns into a fight for supremacy of the Italian fashion company Gucci. Also starring are Jared Leto, Jeremy Irons, Jack Huston, Salma Hayek, and Al Pacino.

The family dynasty behind the Italian fashion company of Gucci inspired the House of Gucci. When Patrizia Reggiani (Lady Gaga), an outsider from poor circumstances, married into the Gucci family, her uncontrolled desire begins to destroy the family tradition, setting off a dangerous cycle of betrayal, decadence, retribution, and murder. I'm not sure if it's just me or if everyone is thinking the same thing. As a result, every time I watched the series, I felt compelled to dress in clothes inspired by it. Let's pretend you're thinking the same thing! Then, if I were you, I would! I'd go directly to this section and get myself one or two iconic costumes! Let's imagine you've already checked out, but you're not sure which option to select because there are so many. Almost all of the costumes are stylish and comfortable.

House of Gucci Maurizio Gucci Coat belongs to Adam Drive in the smash hit film House of Gucci, in which he played Maurizio Gucci. The film takes place at the home of a wealthy Milanese family. Maurizio plays the Gucci family's last patriarch and son. His performance was subtle and graceful, with a hint of confidence and affection.

Patrizia Reggiani's avarice and unbridled desires warped the Gucci heritage and led to the death of her former husband in House Of Gucci, a crime drama film based on the story of the family that operates the huge fashion business Gucci. As costume designer Jenny Yates blended vintage trends, it was difficult not to be fascinated by Patrizia Reggiani's fascinating clothing. The House Of Gucci Lady Gaga Black Coat is extremely stunning and amazing.If you want to look stand out in front of the audience just check out Women Long Coats.

Take advantage of our best deals and services, and add a new piece to your wardrobe from our Outfits.

Is Gucci's house a true story?

The controversial crime thriller House of Gucci, directed by Ridley Scott, is based on the true story of Patrizia Reggiani and the events leading up to her imprisonment for the death of her ex-husband, Maurizio Gucci.

What happened to Gucci's house?

House of Gucci was shot entirely in Italy and features not just the Alps, but also Rome's gleaming Via Condotti and one of the most breathtakingly gorgeous mansions ever erected on a lakeshore.

What happened to Gucci's house?

House of Gucci was shot entirely in Italy and features not just the Alps, but also Rome's gleaming Via Condotti and one of the most breathtakingly gorgeous mansions ever erected on a lakeshore.

Is it worthwhile to watch House of Gucci?

For anyone interested in fashion, luxury, or family enterprises, “The House of Gucci” is a must-see. However, if you're interested in the latter, I recommend the book for a more in-depth look.

She was released in 2016 after serving 18 years due to her excellent attitude. Reggiani got a parole job at costume and jewelry manufacturer Bozart in 2014, despite first refusing the work release program, according to Screen Rant.

Is Adam Driver of Italian descent?

The driver was born in San Diego, California, on November 19, 1983, to Nancy Wright (née Needham), a paralegal, and Joe Douglas Driver. His ancestors are from the Netherlands, England, Germany, Ireland, and Scotland. His father's family hails from Arkansas, while his mother hails from Indiana.

What is the House of Gucci's age rating?

Is Lady Gaga's performance in House of Gucci a success?

Gaga, 35, recently told The New York Times that working on House of Gucci with Scott was like no other, complimenting the director's collaborative approach to filming.

One of the most popular and well-liked television programs is 12 Dates of Christmas. The show is a game show on American reality television. The show follows three hopeless romantic singles as they embark on a quest to locate someone to bring home as their Christmas spouse.