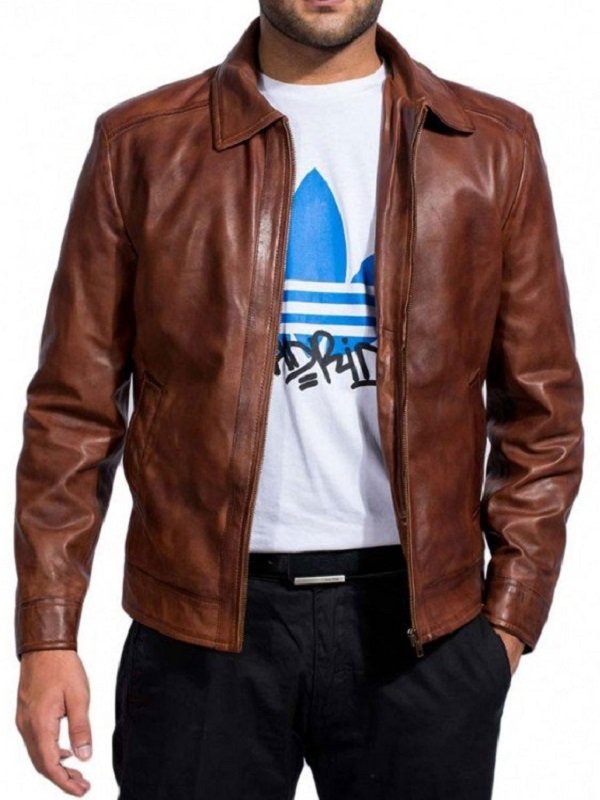 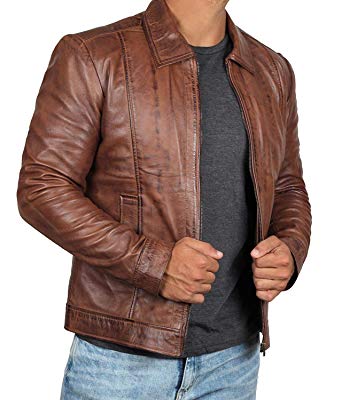 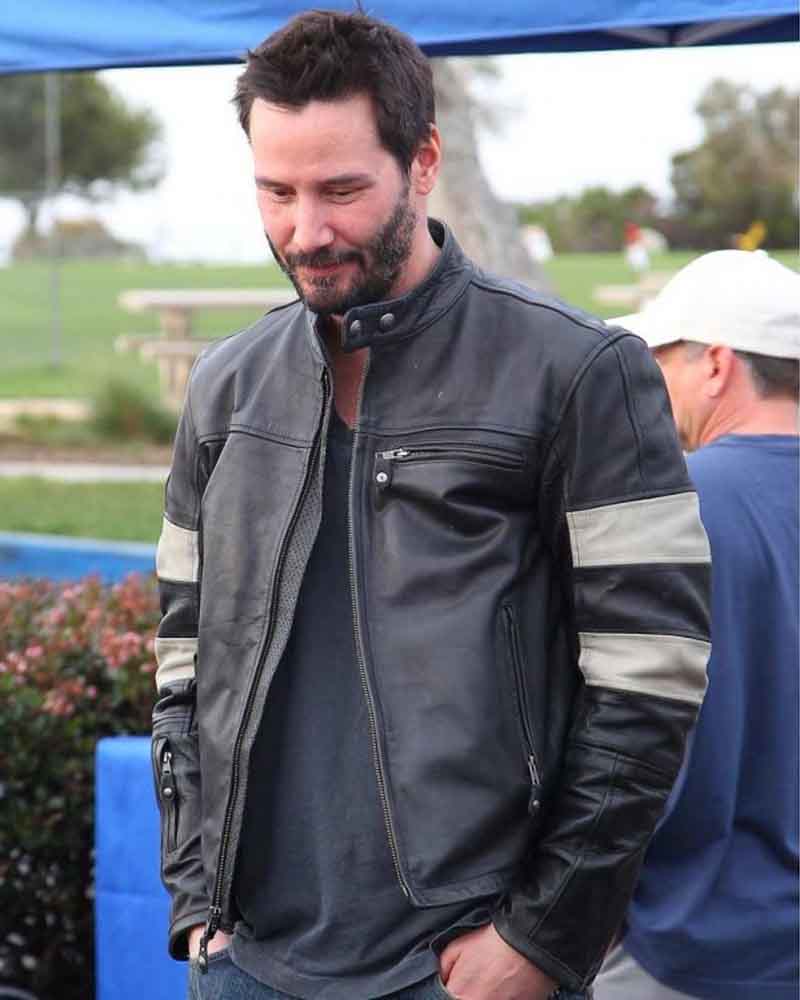 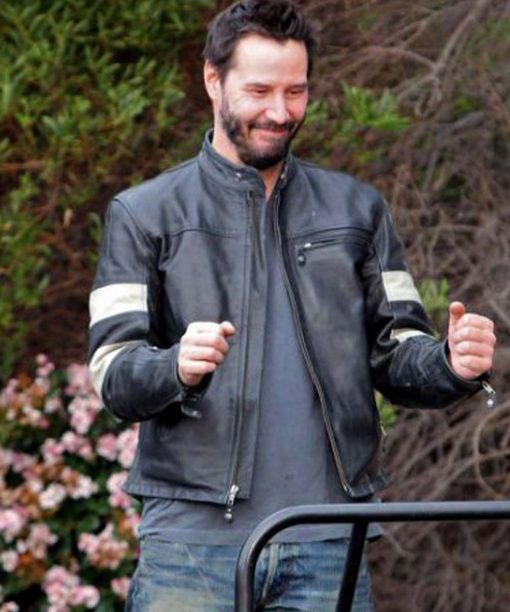 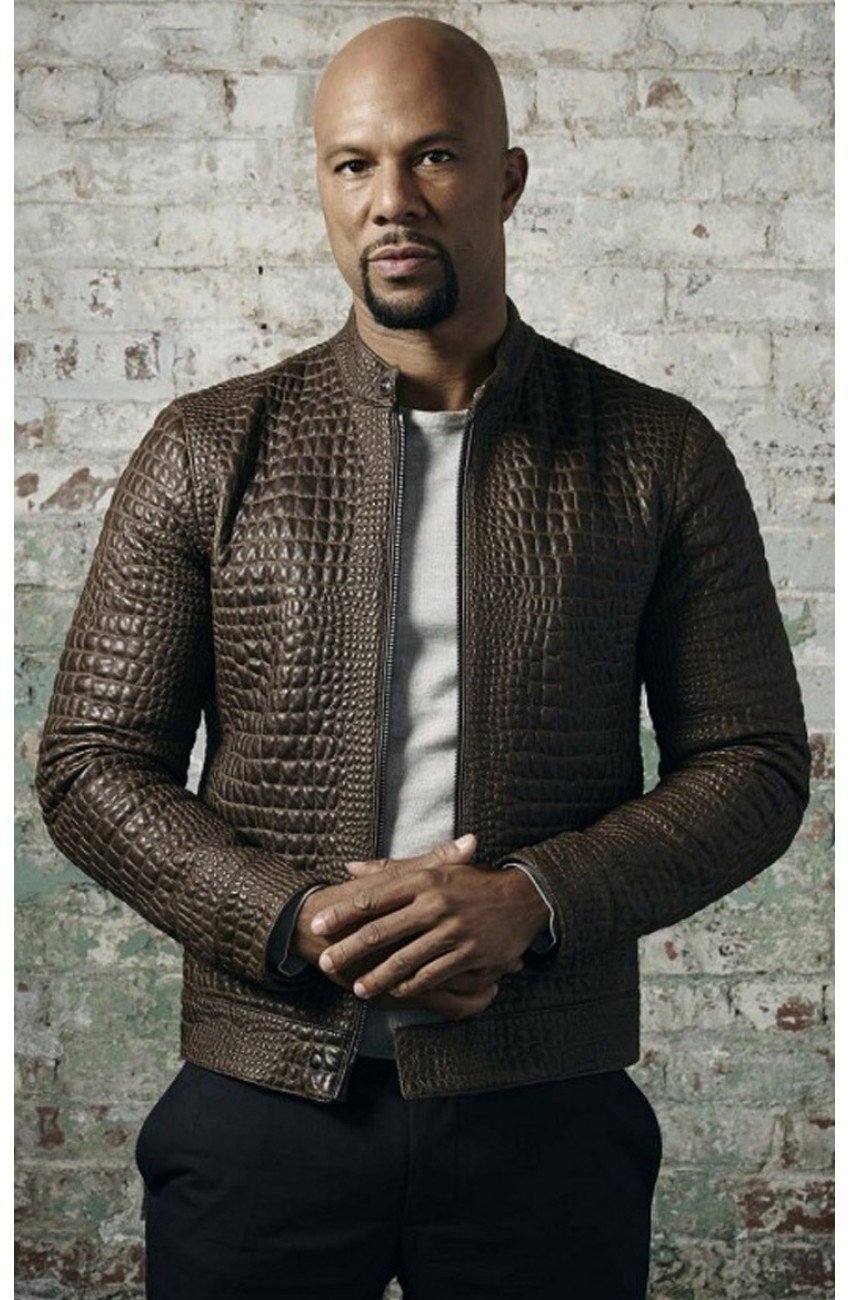 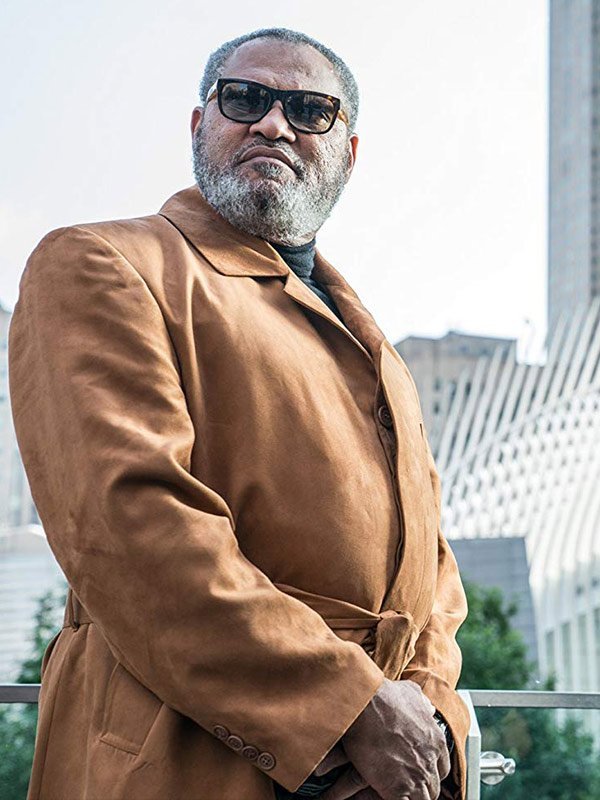 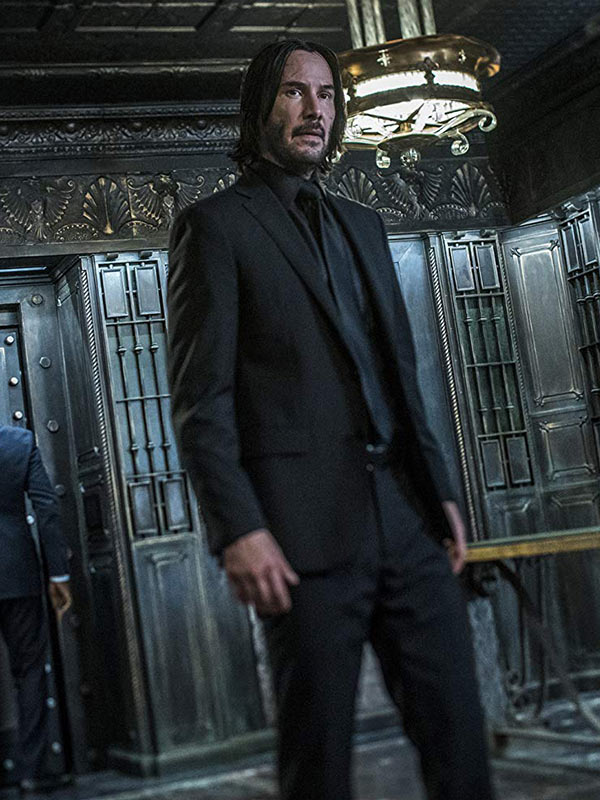 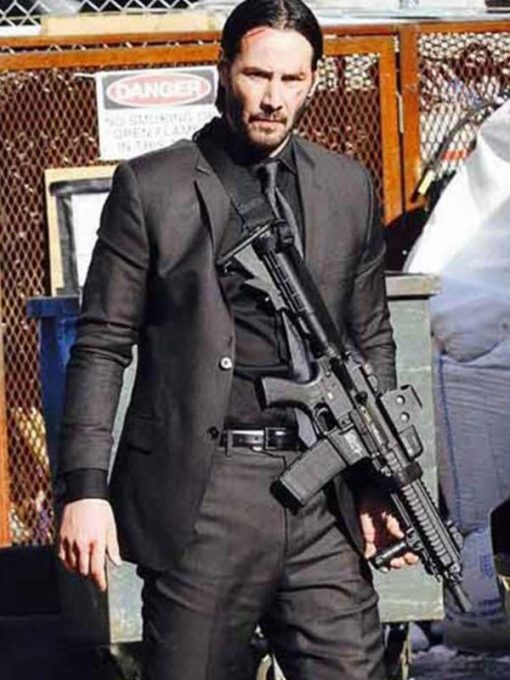 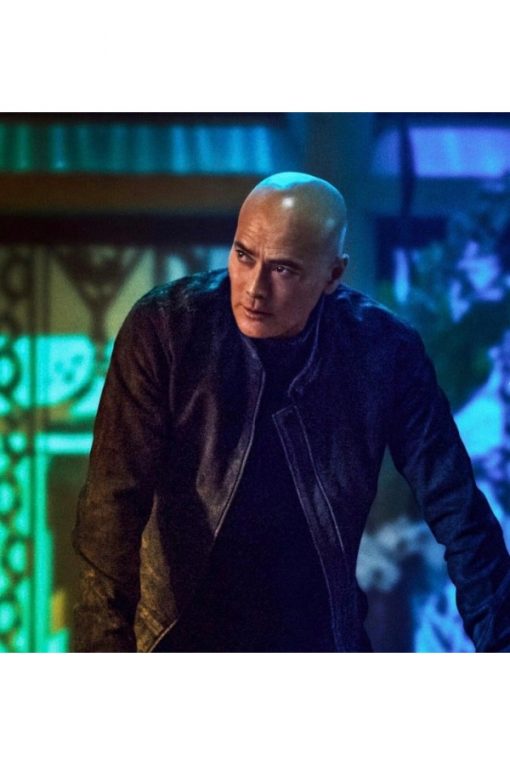 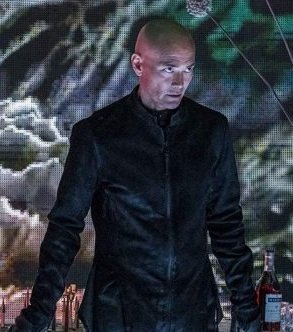 What happens when someone kills and snatches the single possession that belonged to your significant someone? Well, if you have any questions about it, you should speak with John Wick. The release date for John Wick: Chapter 4 is set for March 24, 2023. Jhon wick is papular action and thriller movie. The john wick suit collection is also very famous around the globe The John Wick Collection is without a doubt one of the most elegantly fashionable outfits to ever appear on the big screen. The action franchise's title character, played by Keanu Reeves, of course, always looks impeccably dressed, to the point that the John Wick suit has become a style symbol for guys all over the world, despite the nearly nonstop explosive, heart-pounding violence. And Luca Mosca is the person to whom we owe this iconicity.

Let's Dig into the story and cast of john wick 4

In the upcoming fourth episode of the series, John Wick (Keanu Reeves) faces off against his deadliest opponents yet. As the bounty on his head rises, Wick expands the scope of his battle with the High Table by going for the most influential criminals in cities like New York, Paris, Osaka, and Berlin. A Thunder Road Films/87eleven production, Lionsgate presents.

Who Are the Confirmed Characters in Chapter Four of John Wick?

Naturally, Keanu Reeves will be portraying the title character of John Wick, an assassin who knows around 10,000 ways to kill you and wears the ugliest suit imaginable. Lance Reddick will return to the character of Charon, the stern concierge of the Continental, and Laurence Fishburne will reprise his role as The Bowery King, the head of the underworld assassins. Any new characters haven't been given much specifics up to this point. Skarsgard claimed in an interview with Collider that his character did not require any fighting training but was “different.” Shamier Anderson, however, has been uploading a lot of behind-the-scenes photos of his intense weapons training, teasing that whoever his character may be, he'll be in the middle of it with Wicken the action sequel directed by Chad Stahelski, Donnie Yen, Bill Skarsgard, and Laurence Fishburne also appear. What we are offering in the John wick collection

So, let’s go on a voyage to know the qualities of this John Wick  Keanu Reeves Suit. For a considerable amount of time, John Wick 3 shone at the box office and generated hundreds of millions of dollars in revenue. Outside of his role, the public adores this character. He is a well-known figure with compassion for people. And we think you might possess the same traits! Why not buy this John Wick 3 Keanu Reeves Suit to complete your look?

The  Cotton fabric is used to make John Wick JW4 Tracker Jacket. When you carry it, the fabric will offer your style a smooth finish. The inside viscose's softness ensures that you won't ever feel uncomfortable. The collar of that has a more imperial appearance.

Is there a Season 4 of John Wick?

The release date of John Wick: Chapter 4 was originally scheduled for May 21, 2021, but due to the COVID-19 pandemic and Reeves' issues with The Matrix: Resurrections, the release date was delayed two years to 2023.

How many John Wicks is going to exist?

John Wick: Chapter 4 will be released sometime later. The release date for the fourth instalment of Keanu Reeves and Chad Stahelski's action series has been changed to March 24, 2023, according to a Lionsgate YouTube video posted on Wednesday. The fourth John Wick movie has been delayed by 10 months.

Does John Wick have a real-life basis?

The incident in Texas involving former Navy SEAL Marcus Luttrell, who wrote Lone Survivor about his fireteam's struggle during Operation Red Wings in Afghanistan in 2005, served as a loose inspiration for the plot. A yellow labrador puppy was given to Luttrell, and he named him DASY in honor of the members of his fire team.

Who is John Wick 4's antagonist?

John Wick, played by Keanu Reeves, will face yet another challenge in John Wick: Chapter 4 as if he didn't already have enough to deal with. Marko Zaror, who is most known for his role in From Dusk Till Dawn: The Series, will play a bad guy who will undoubtedly hurt Wick.

Is the adjudicator in John Wick 4?

Is John Wick 4 the final instalment?

John Wick: Chapter 4, the most recent entry in “the last great action-movie franchise,” which Rolling Stone referred to as being delayed by two years due to the pandemic, will be released on March 24, 2023, which is almost four years after John Wick: Chapter 3 – Parabellum.

Will John Wick include five?

In August 2020, Lionsgate revealed that John Wick 5, which was initially intended to be shot concurrently with John Wick: Chapter 4, was in development. That strategy, however, was abandoned by March 2021, which benefits Carrie-Anne Moss.

What caused John Wick to sever his finger?

Wick approaches The Elder (Sad Taghmaoui), a high-ranking member of the High Table, for assistance around the halfway point of the movie. The hero cuts off the ring finger on his left hand and presents him with his wedding band as a sign of his commitment to him.

What does John Wick's back tattoo represent?

Fortis Fortuna Adiuvat, which translates as “fortune favours the courageous,” is written on John's body. Although they spell it “Fortes Fortuna Juvat,” the 2nd Battalion, 3rd Marines' motto is likewise loosely translated in this way. Although it's often enough that it isn't proof in and of itself, it is unquestionably a place to start.