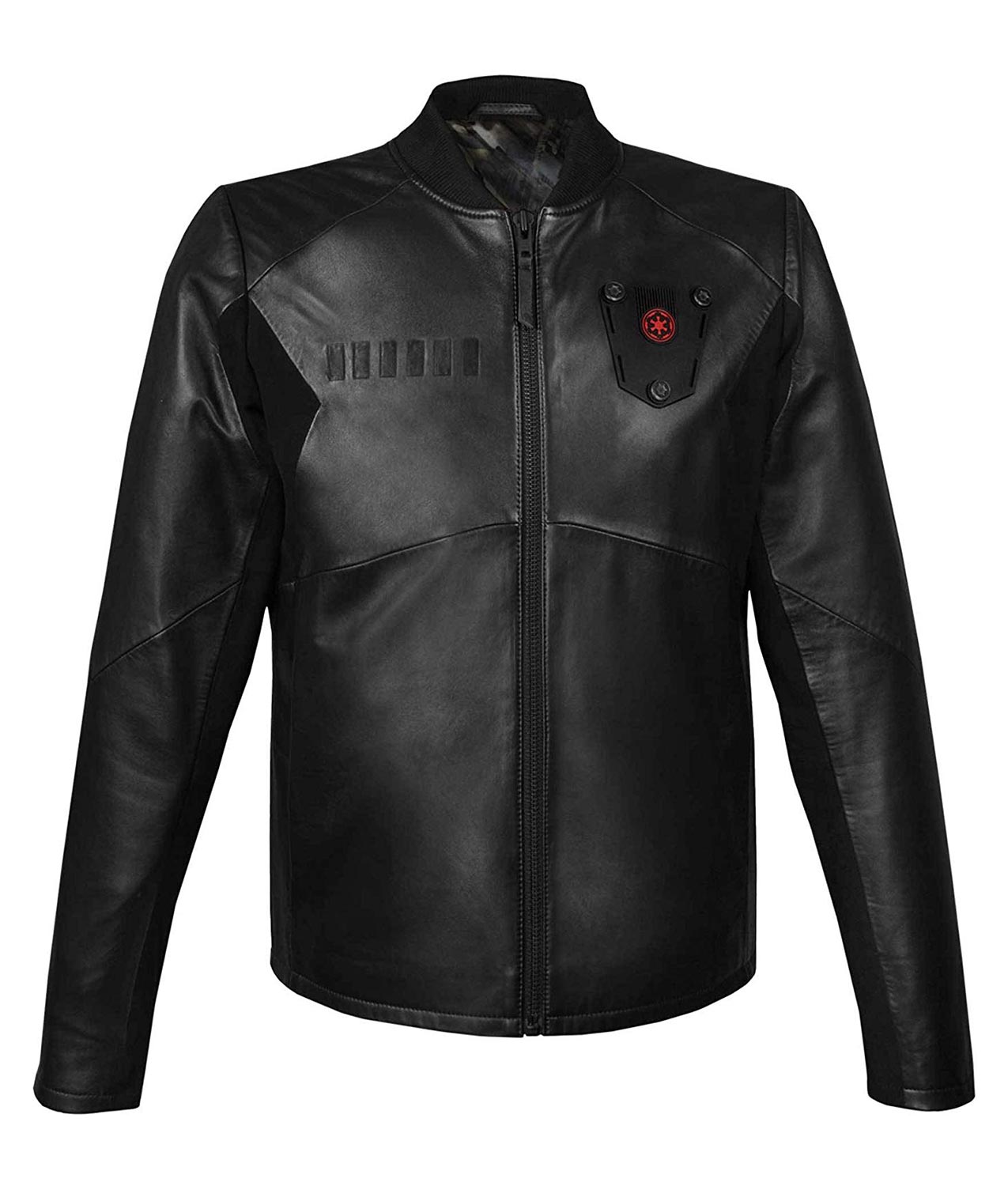 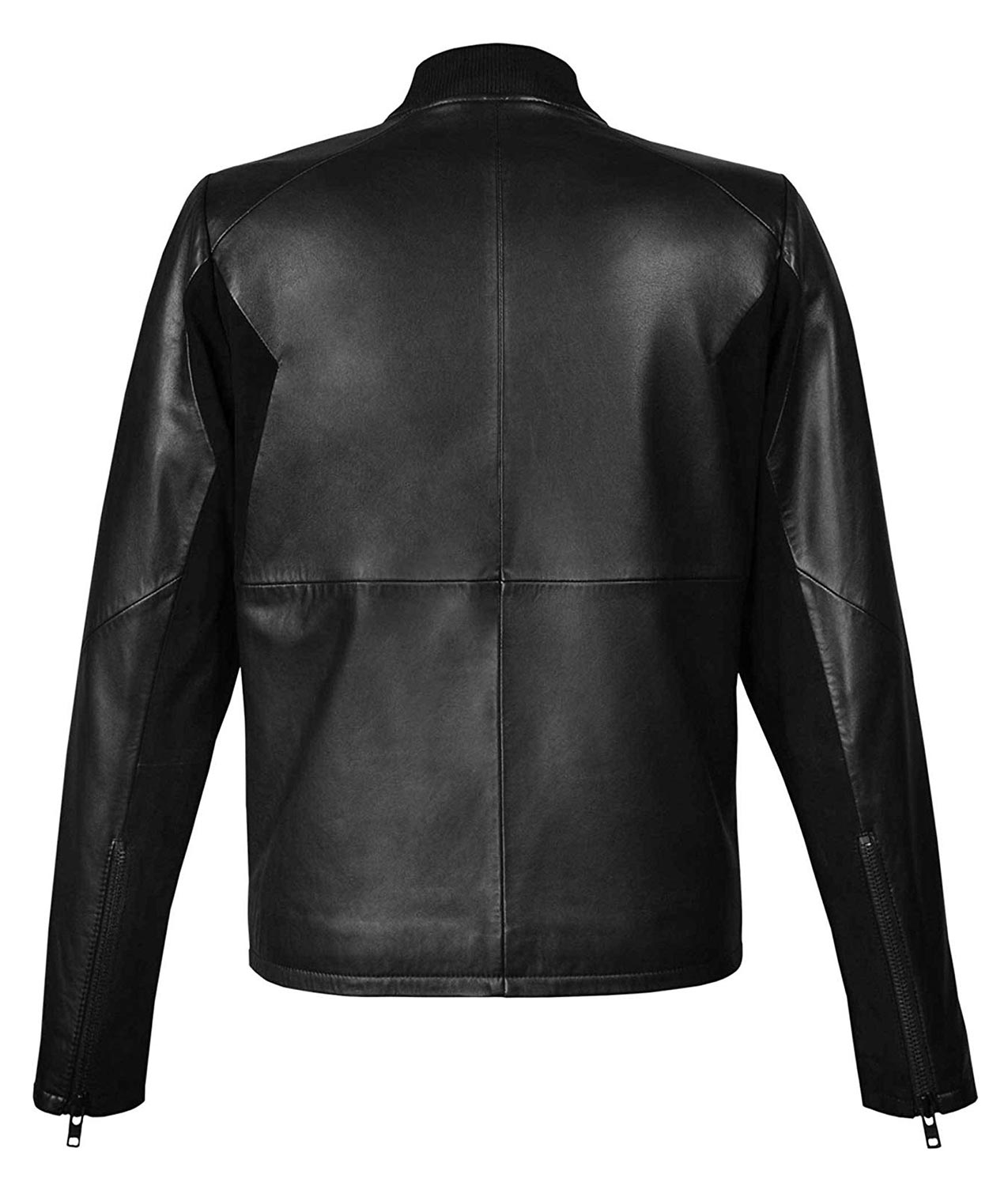 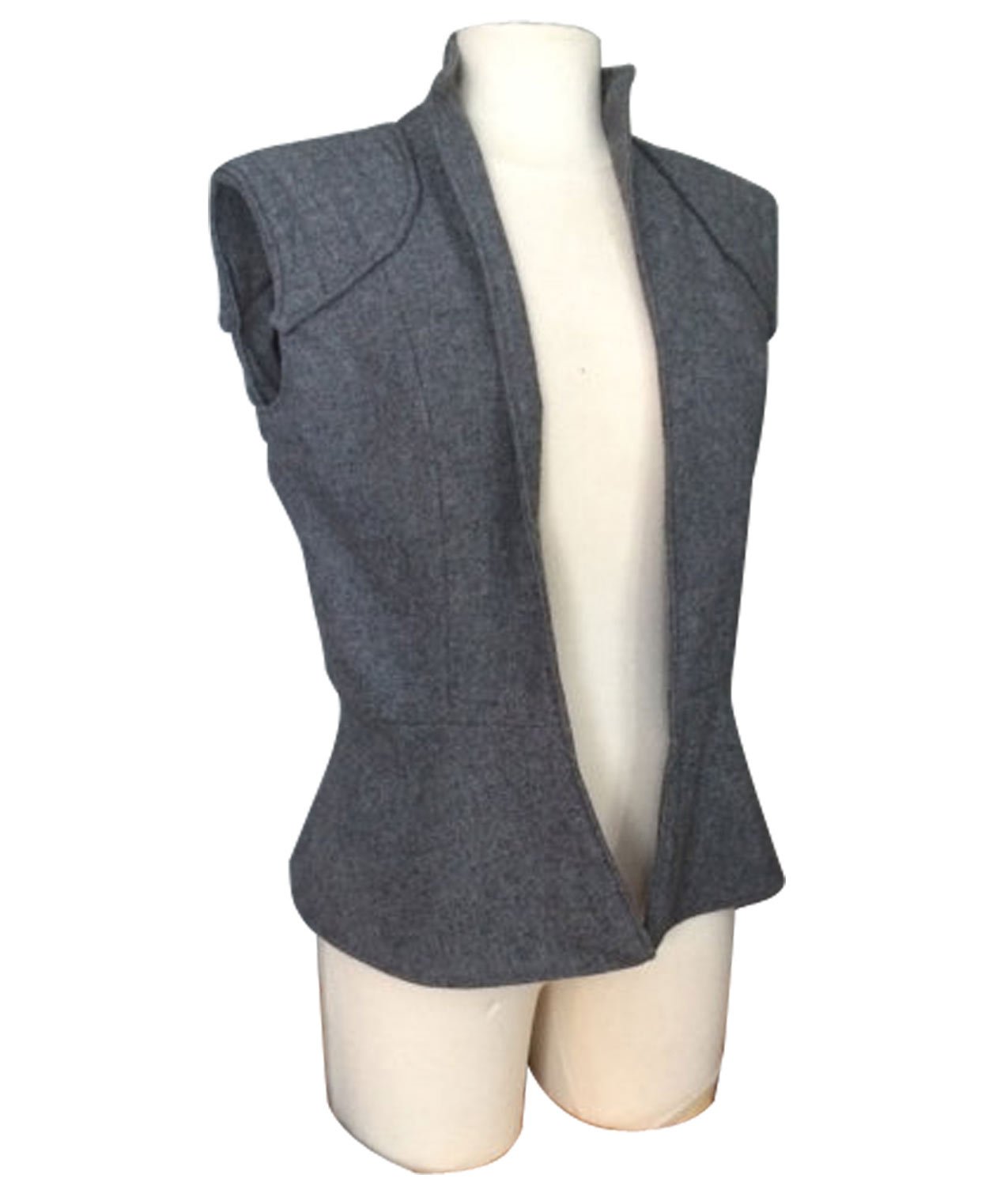 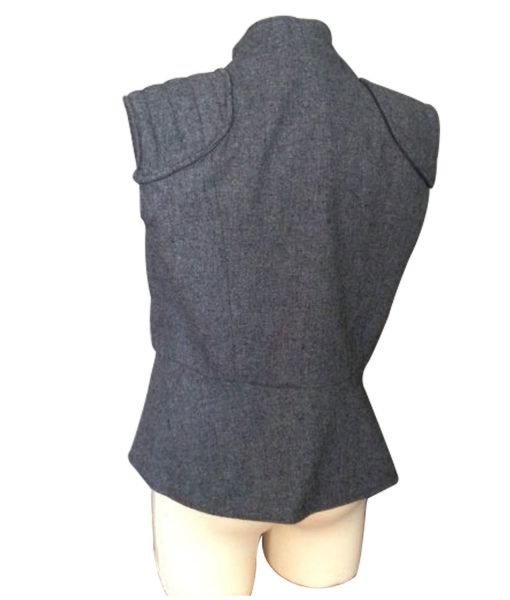 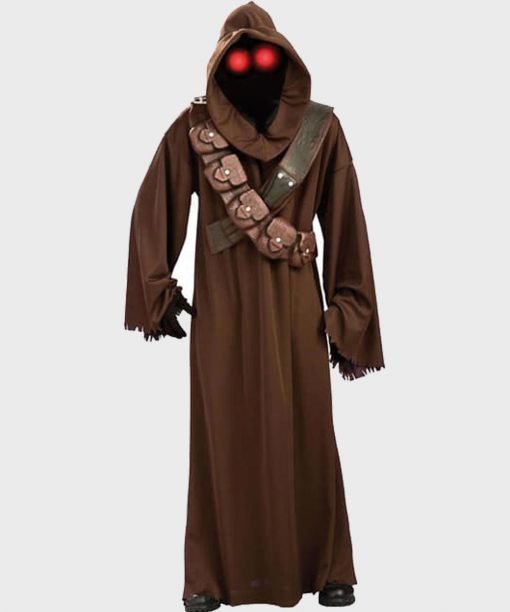 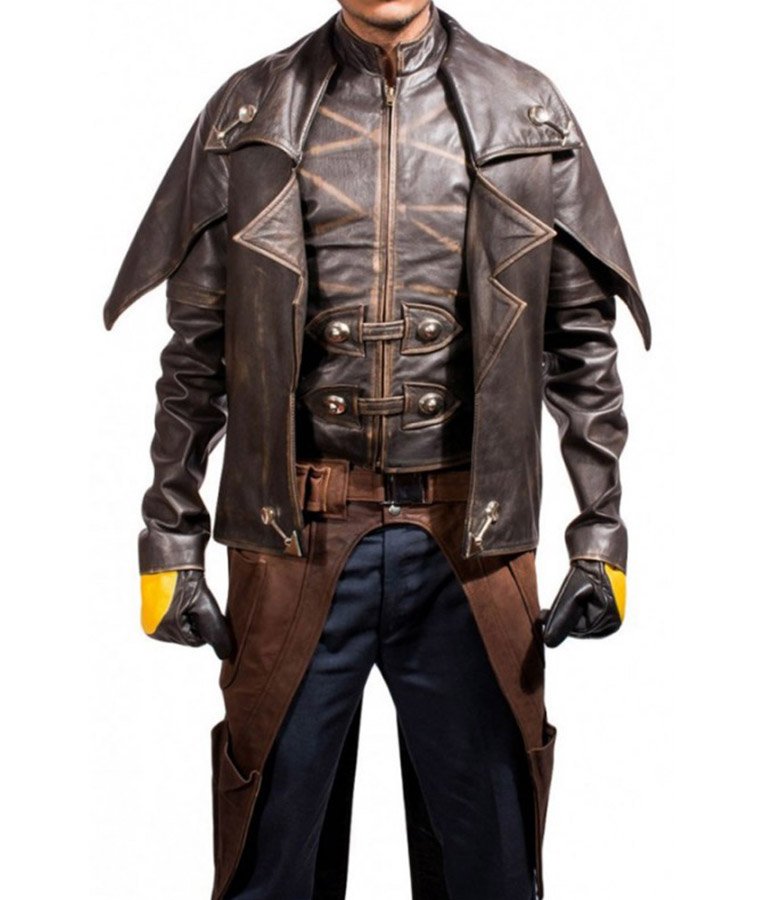 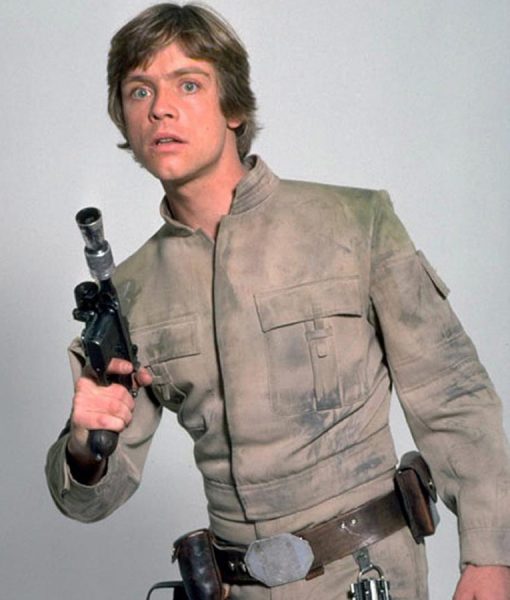 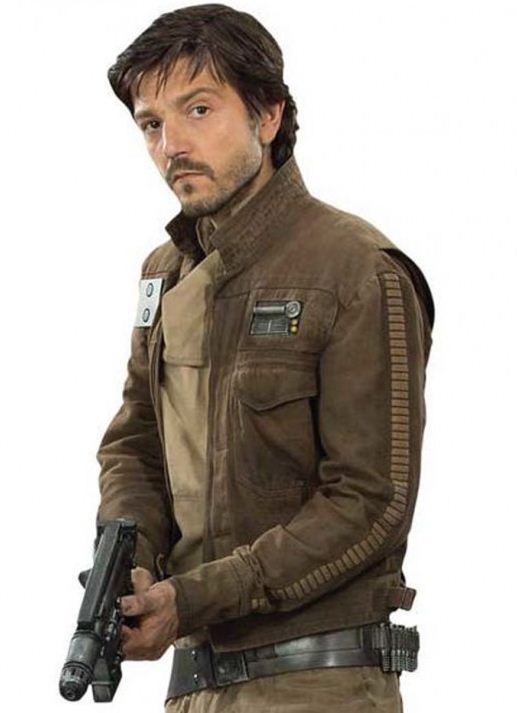 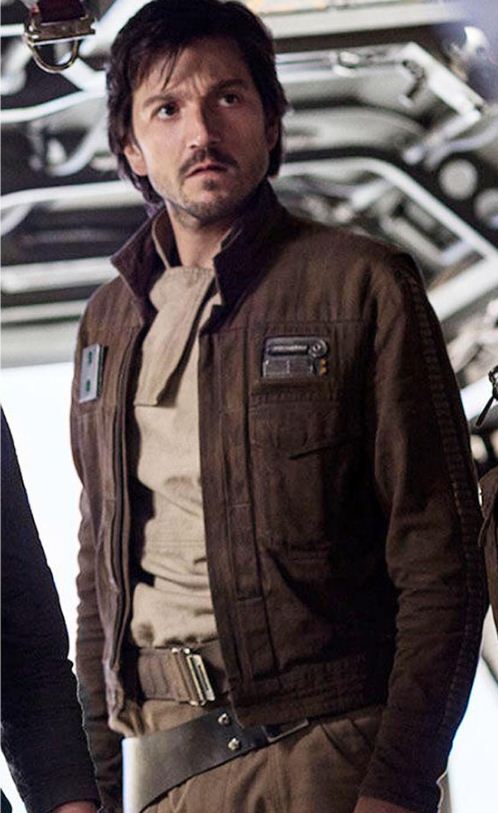 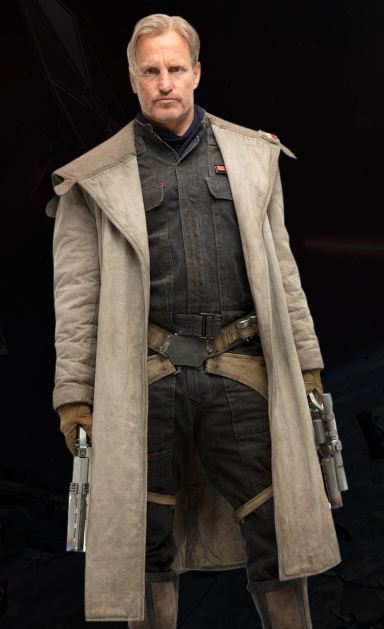 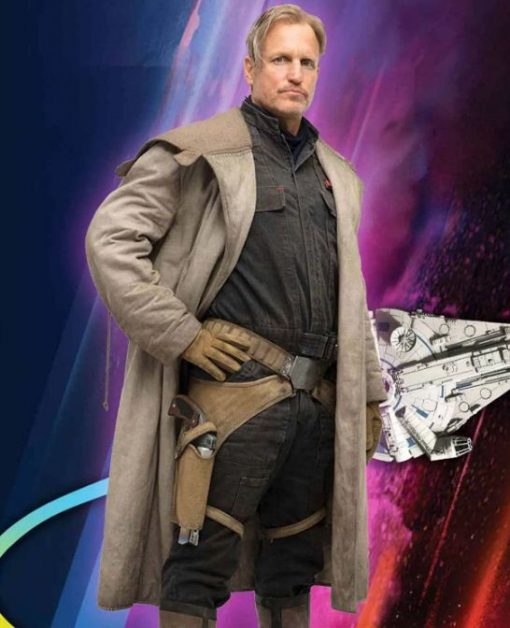 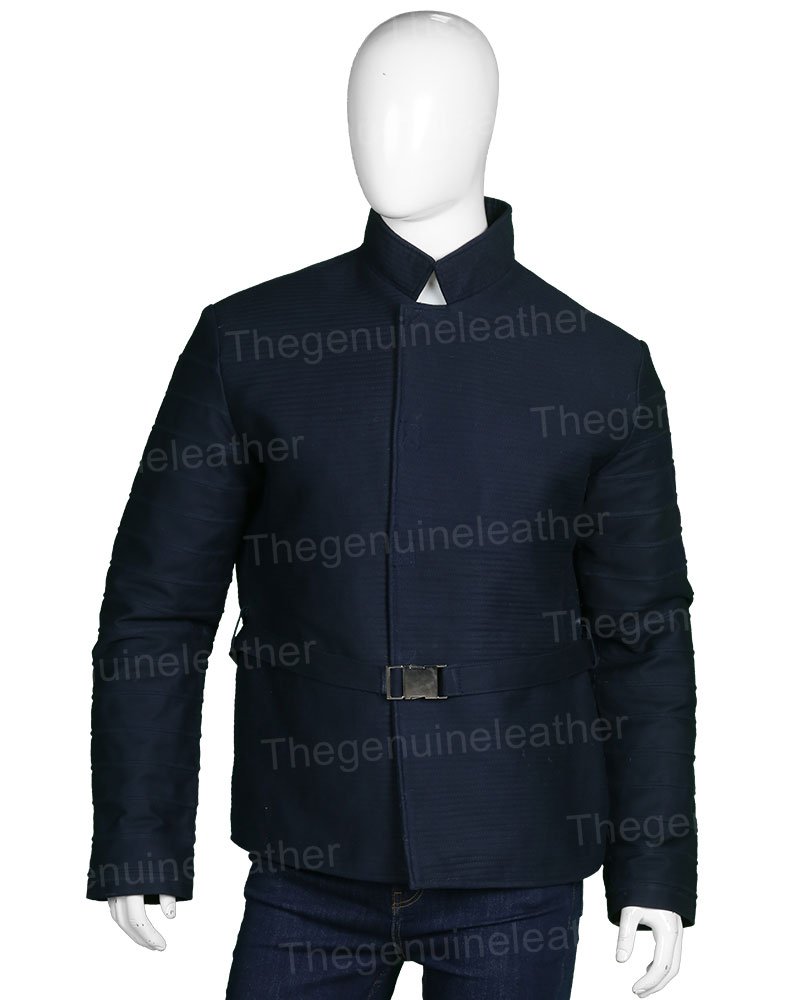 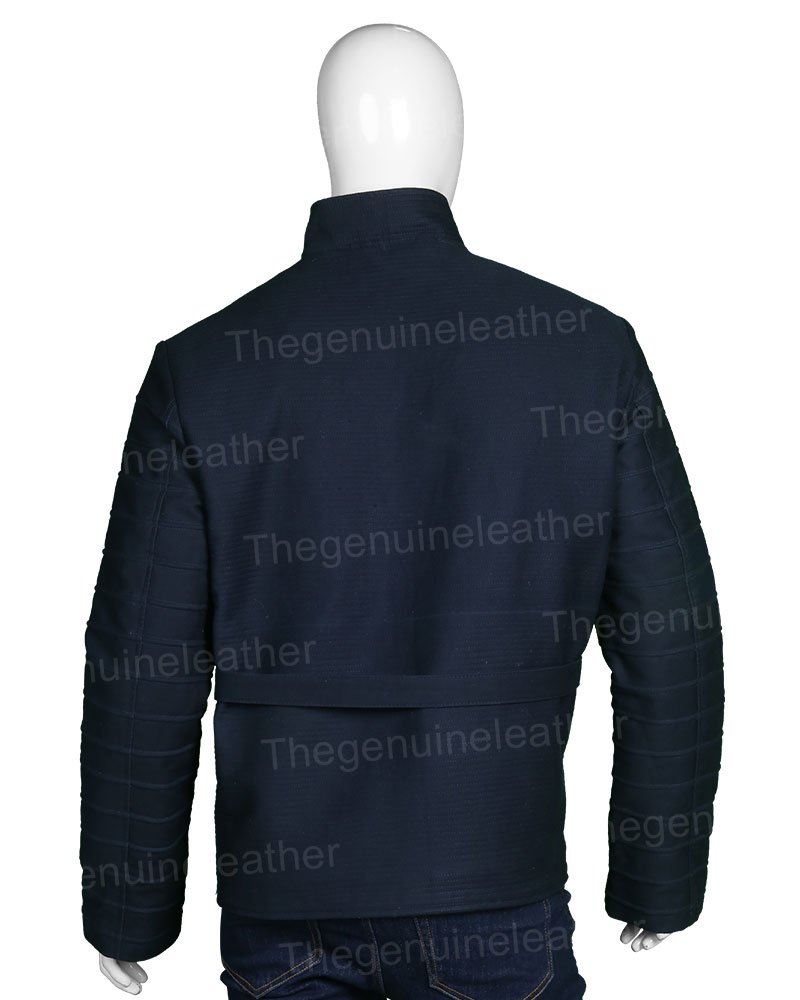 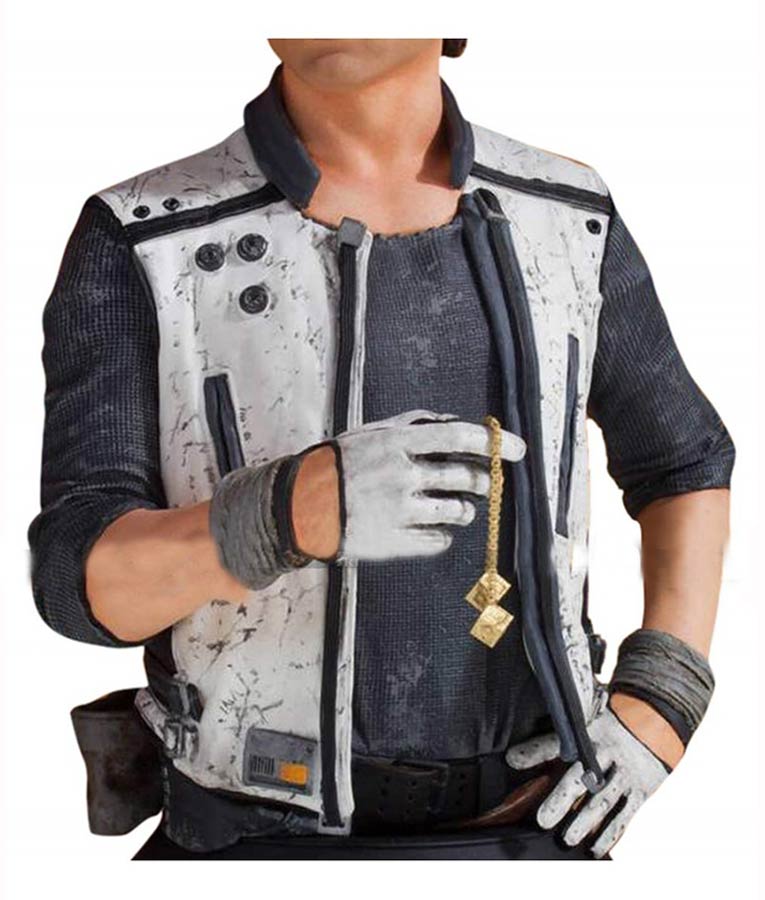 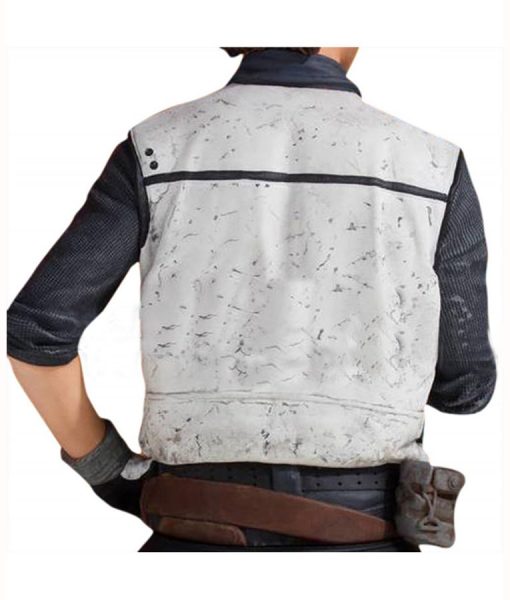 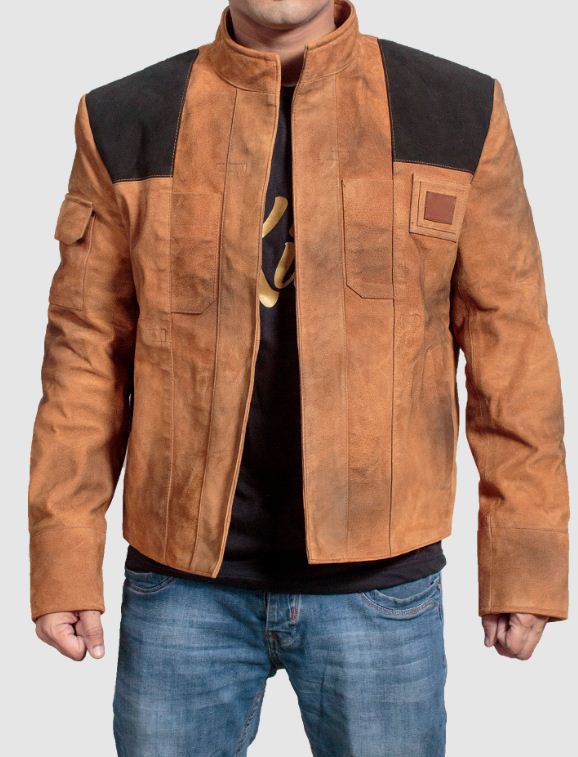 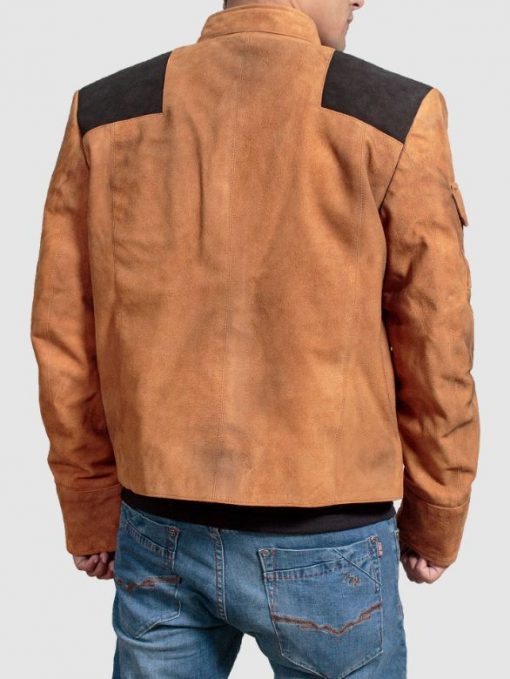 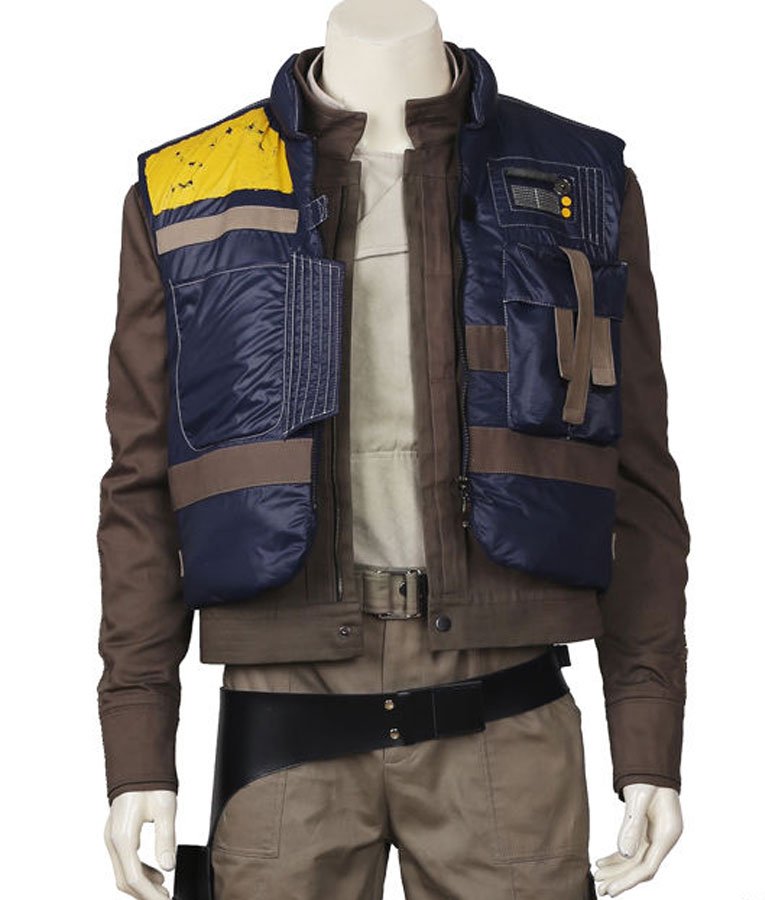 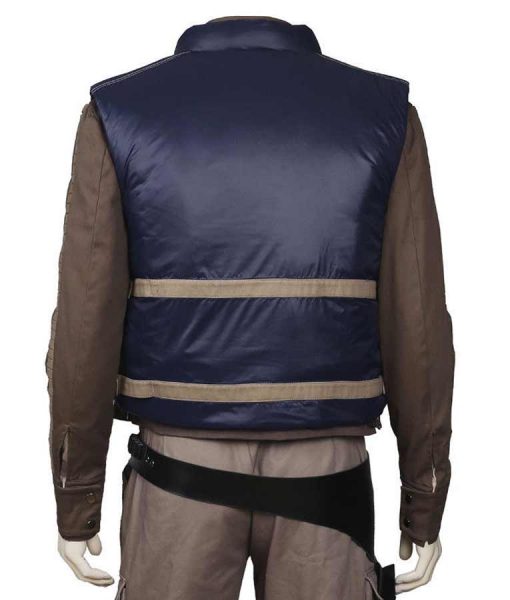 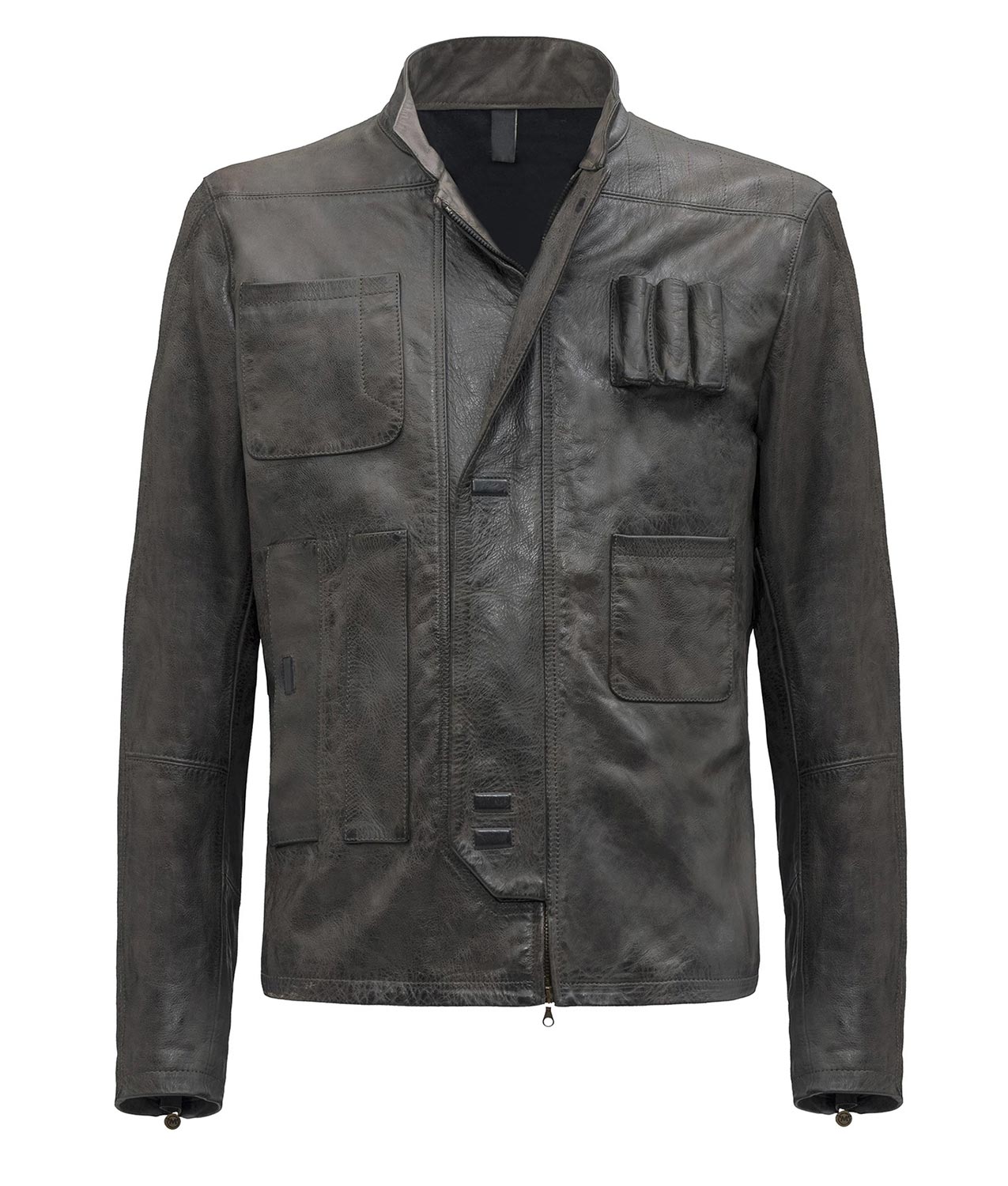 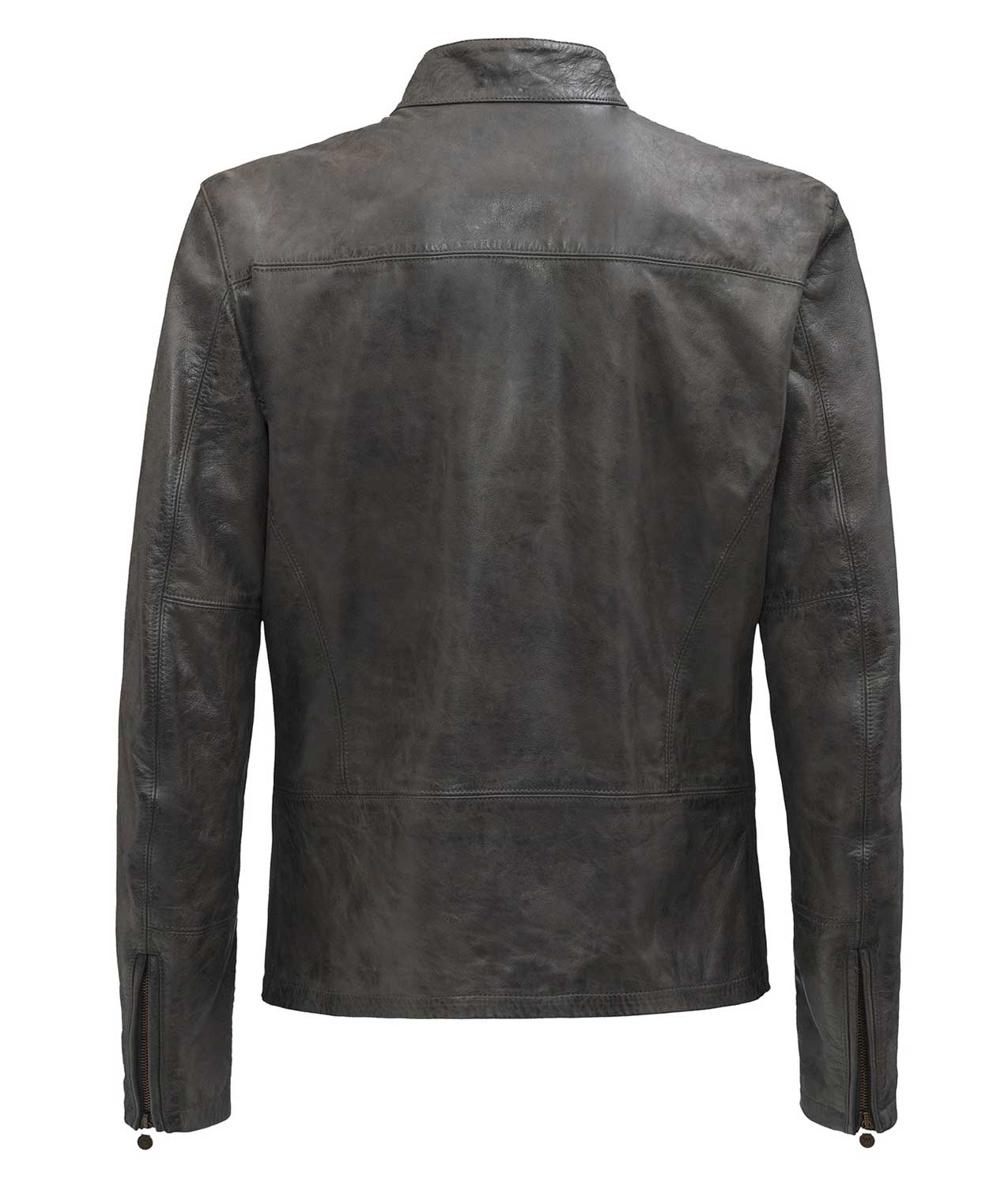 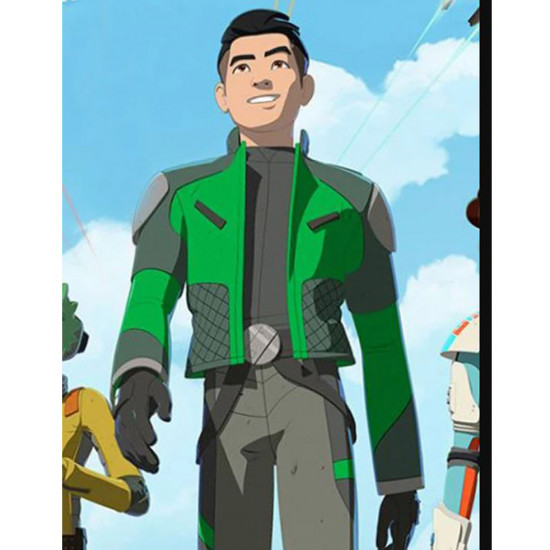 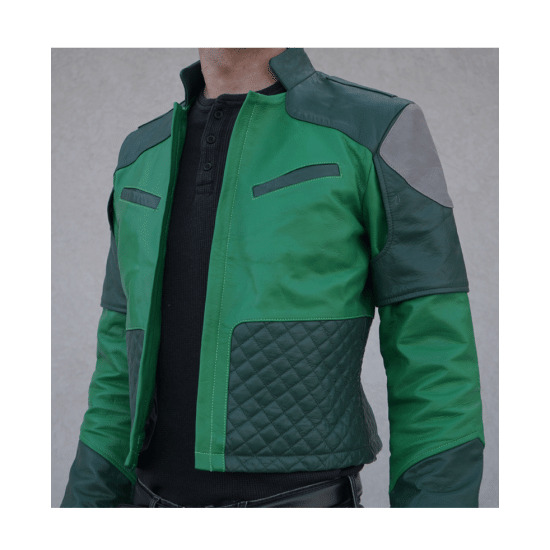 George Lucas has been an influential director since 1977 when he started making Star Wars films. A New Hope, The Empire Strikes Back, The Phantom Menace, Attack of the Clones, Retribution of the Sith, The Force Awakens, The Last Jedi, and Rogue One were among his first productions. We have been collecting Star Wars jackets, costumes, and accessories for years while also viewing the Star Wars films. Everyone likes Star Wars movies, whether they are children, adults, men, or women.Star Wars jackets Collection is prominently displayed in genuine leather, and we also carry nearly all popular jackets and costumes. Depending on the jacket, these jackets are constructed of genuine leather, cotton, imitation leather, or any other fabric. Our best-selling items include the Harrison Ford Hansolo jacket, Kyle Ren costume, John Boyega Finn Vest, Captain Cassian jacket, Star Trek into the Darkness, and many more. Star Wars jackets are not only the ideal clothing for any occasion, but they also demonstrate our passion for the jackets and the films. We thank GEORGE LUCAS for all of his efforts and we anticipate having even more in the future.

Let's discover what the new plot of the upcoming Star Wars: Andor TV series is.

The show will examine the Star Wars universe from a fresh angle, concentrating on Cassian Andor's quest to understand the difference he can make. The television show tells the story of the escalating rebellion against the Empire and how individuals and worlds got involved. In this period of danger, deceit, and intrigue, Cassian will start down the path that will eventually make him a rebel hero.

The star cast of the series

Cassian Andor, played by Diego Luna, is a thief whose homeworld was obliterated by the Empire. In Rogue One, the narrative follows Andor as he transforms from a “revolution-averse” cynic to “the most passionate person who's going to give themselves to rescue the galaxy.”

Mon Mothma, played by Genevieve O'Reilly, is a senator attempting to negotiate Empire politics while secretly aiding in the formation of the Rebel Alliance.

Like a dream coming true, really! Yes, there are a lot of outfits in such high quality to choose from. Like Diego Luna's  Star WarsStar Wars: Andor Coat, another article of apparel inspired by Cassian Andorfor you to wear on the streets, and Star Wars Captain Han Solo Jacket. Both jackets are made of leather on the outside for a nerdy appearance and viscose on the inside for comfort.

Here you can also get some fantastic costumes along with these casual jackets. Since the men's Star Wars  Jacket is so perfectly styled, you can wear it to any costume party. The men's star wars jacket is gender neutral. In a similar vein, our collection offers a variety of ways for women to express their love for Star Wars.

We provide a wide range of intriguing bomber and leather jacket designs, textures, and styles that may be worn to all types of celebrations, events, and situations.

How many episodes will there be of Andor?

Disney+ bought two 12-episode seasons of Andor, a prequel to Rogue One, in an effort to lean into trends that its audience may or may not like. You desire a prequel to your prequel, right? Star Wars has got you covered.)

What will the theme of Andor be?

Reuters, August 3, LOS ANGELES – The future “Rogue One” hero Cassian Andor must choose how far to go in his ongoing struggle against tyrannical forces in the new “Star Wars” television series, according to the star and creator on Wednesday.

Will a movie about Andor be made?

On September 21, 2022, the first three episodes of the series are slated to air on Disney+. The remaining 12 episodes of the first season will be made available each week. Prior to the COVID-19 pandemic delaying production, the series was scheduled to premiere in 2021.

Is a Cassian Andor series in the works?

The new Disney+ series has confirmed a postponed September 21 premiere date, which was previously scheduled for August 31. In a terrifying new video, Stellan Skarsgard leads the rebellion against the government as Diego Luna plays the title character Cassian Andor, who dares to steal from the Empire.

Is a Cassian Andor series in the works?

The new Disney+ series has confirmed a postponed September 21 premiere date, which was previously scheduled for August 31. In a terrifying new video, Stellan Skarsgard leads the rebellion against the government as Diego Luna plays the title character Cassian Andor, who dares to steal from the Empire.

How many seasons will there be in Andor?

There will be two seasons of Cassian Andor's narrative. The second season of the television series Andor will conclude, according to showrunner Tony Gilroy, and the closing moments of the final episode will seamlessly transition into the 2016 movie Rogue One.

Cassian Andor, as portrayed by In Rogue One, who is Andor?

Andor was there a delay?

In a stunning new “Andor” clip from Disney Plus, Cassian Andor strikes back at the Empire. With a new postponed release date and an exciting full trailer, “Andor” succeeds.

Obi-Wan will he be in Andor?

Exclusive insight into the Obi-Wan Kenobi master plan with Hayden Christensen and Ewan McGregor, Andor with Diego Luna, Ahsoka with Rosario Dawson, and a host of brand-new episodes.

What will the Star Wars film from 2023 be about?