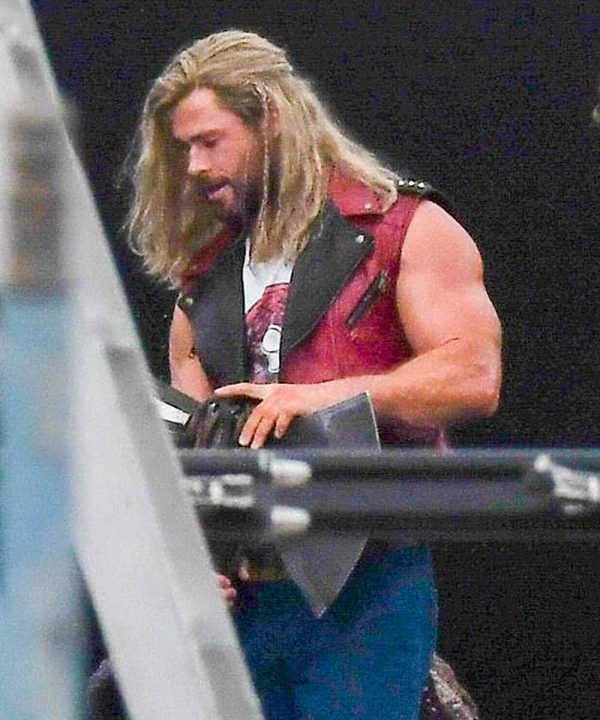 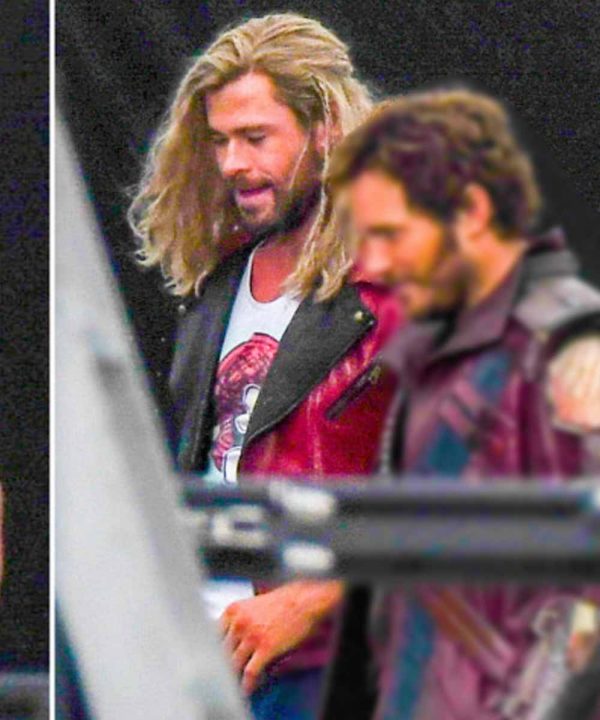 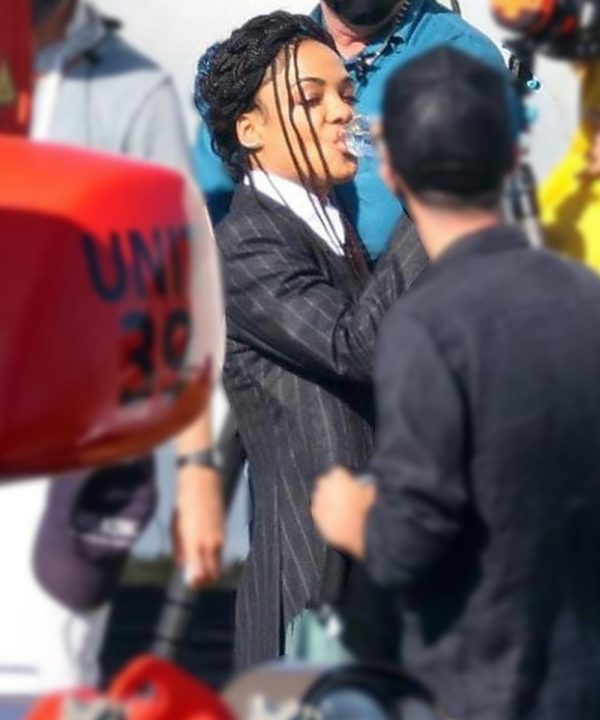 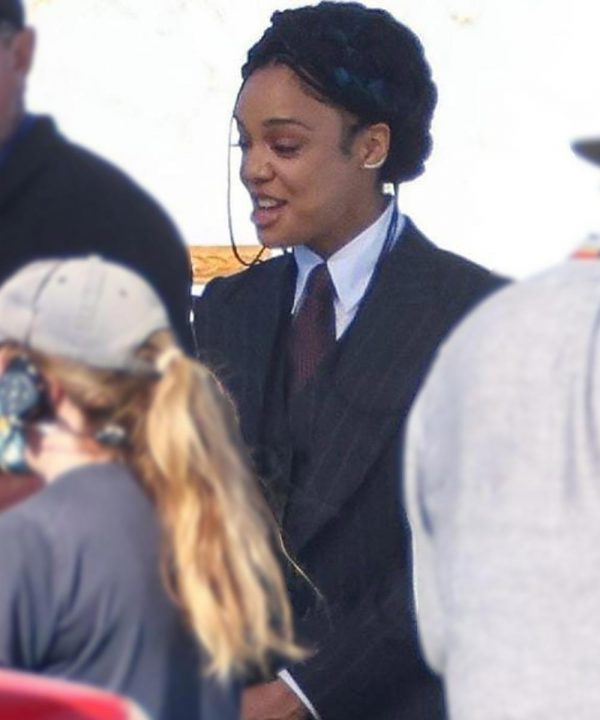 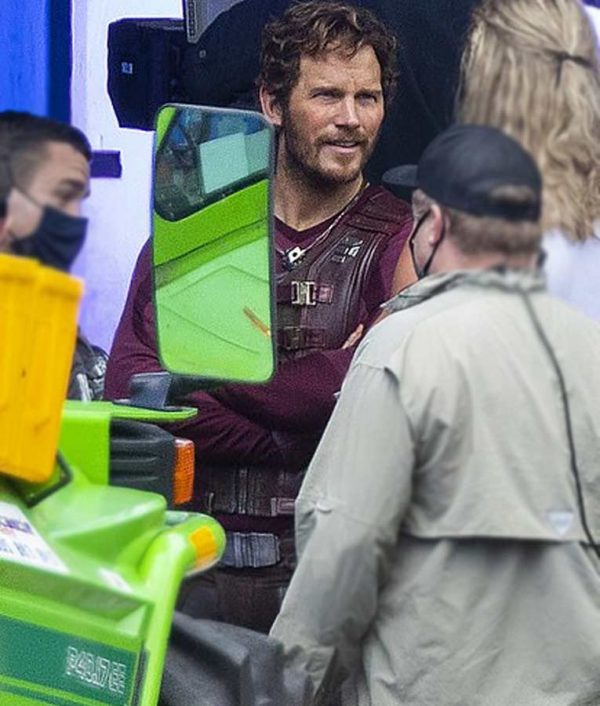 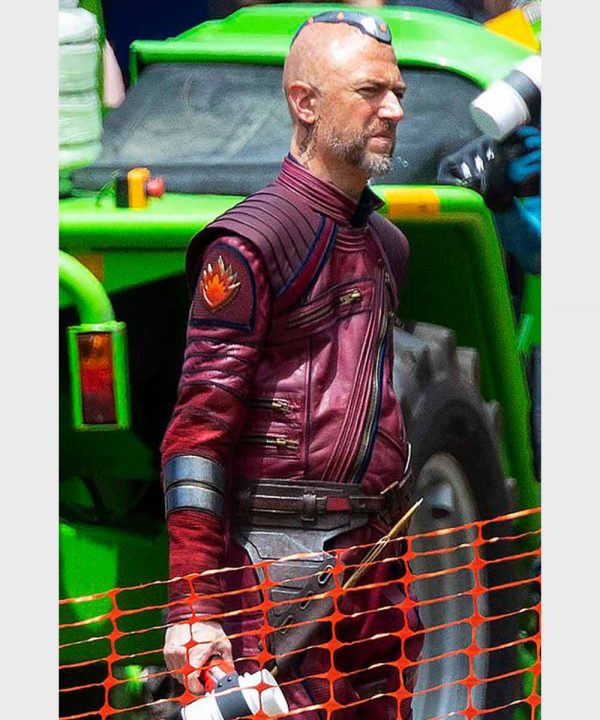 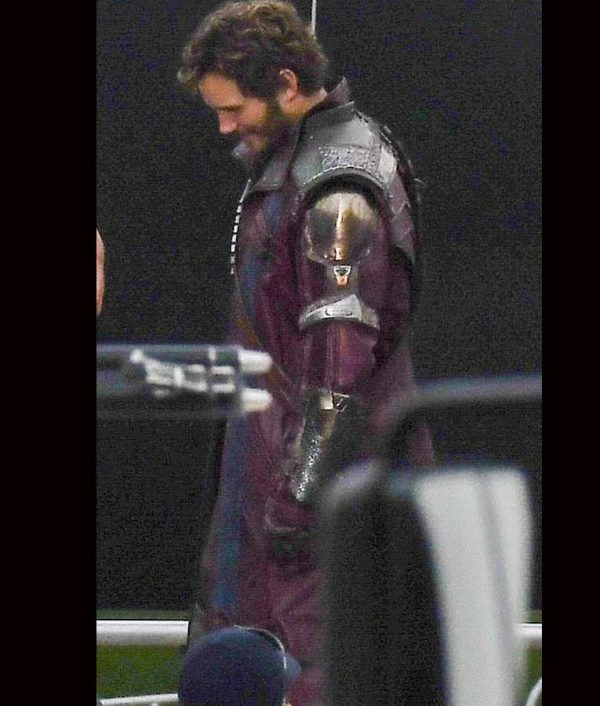 it's time to own the supreme power of timeless style to highlight the allure of your stunning appearance. The Thor Love and Thunder Outfits are unbeatable in terms of fashion since they combine a large old-school design with an incredible current sensation. Because the attire from Thor Love and Thunder Merchandise has a classic look that elevates this great selection, you can eventually become the centre of your walks and meetings.

The next American action, adventure, superhero, and drama film Thor: Love and Thunder directed by Taika Waititi. The film, which is the MCU's 29th, is based on characters from the Marvel Comics Universe. The film, which stars Chris Hemsworth, Chris Pratt, Natalie Portman, Christian Bale, and other highly outstanding actors, is set for release by Marvel Studios on July 8th, 2022. The plot of the Film

The assassin known as Gorr the God Butcher, who wants to wipe off the gods, interrupts Thor's retirement. Thor enlists the aid of King Valkyrie, Korg, and his ex-girlfriend Jane Foster to defeat the menace. To Thor's surprise, Jane Foster mysteriously holds his magical hammer, Mjolnir, in the role of the Mighty Thor. Together, they set out on a perilous cosmic quest to unravel the truth behind the God Butcher's retaliation and put an end to him before it's too late.

Our outfits will keep you captivated at our store since we bring you the newest and most accurate costumes from this eagerly awaited film. Just look through Our Thor Love and Thunder Apparel at our online shop to find a world of stunning celebrity attire.

The Thor Love and Thunder Costume Vest is something you shouldn't pass up if the outfit that Thor is wearing in the most recent movie trailer caught your attention. This colourful costume is a treat for Thor's admirers all around the world and is thought to be influenced by the 1980s suit created by Walter Simonson and Sal Buscema. You'll need the following to get this look.

A soft inner viscose lining gives the classic Thor Love and Thunder Jane Foster Vest a shiny finish and makes it pleasant to wear. It is constructed of high-quality leather. This vest, which features striking colour combinations of maroon, black, and silver, perfectly captures her goddess-like spirit and is the ideal option for cosplay.

The interior of the Thor Love and Thunder Star-Lord Vest is lined with viscose and is constructed of leather. This vest's vivid maroon tone and front zipper closing give it a classy, manly appearance, and the front is embellished with many belts.

The audience has adored and liked our category. We also have a variety of outfits worn by other characters from other films, television series, and video games. If you're going to dress up for Halloween, look through our category to find the best costume possible.

What are you still holding out for? Hold onto your e-wallets and begin purchasing!

How does Thor Love and Thunder end?

Thor and Jane Foster/The Mighty will say their final goodbyes in Love and Thunder. Instead of destroying all the gods in the world, Gorr the God Butcher has been convinced by Thor to pray for his daughter's rebirth.

Thor is immortal but not invincible

In Avengers: Infinity War, Thor stated that he was almost 1500 years old. Since he is ageing more slowly than other immortals, it is clear that he is less affected by age than other mortals.

Does Thor favour Jane or Sif?

Much to the comic book character, Thor's story arc in the Marvel Cinematic Universe started with him falling in love with Jane Foster, but it has since developed. Despite the two seeming to be close, their romance ended after a few lines in Ragnarok addressed their split.

Thor is able to deflect the blow as he dives into the Godbomb while holding both his own Mjolnir and the Mjolnir of his earlier self thanks to the prayers of all the gods throughout time. Then, Thor of the present kills Gorr with the help of the two Mjolnir's.

Who is Thor's wife IN  Marvel?

The character was initially introduced as the love interest of the superhero Thor Odinson before becoming a superhero in her own right. Stan Lee, Larry Lieber, and Jack Kirby, who wrote and illustrated Journey into Mystery #84, are responsible for the character's initial appearance (September 1962).

Who is Thor's, true love?

Jane is Thor's romantic interest. She studies astronomy. Jane appeared in the majority of Thor's short films and micro-episodes.

Who is the adversary in Thor: Love and Thunder?

Who is Thor's spouse?

The Norse goddess of the earth, Sif, is frequently mentioned. The Poetic Edda and the Prose Edda both allude to Sif, the thunder god Thor's wife, as having golden hair. In the Prose Edda, Thor refers to Sif as the mother of the gods RR and Ullr, whose father is not identified.

Thor is going to be in Love and Thunder, right?

With the release of Thor: Love and Thunder, it is now certain that Chris Hemsworth's Thor will return in a future Marvel Cinematic Universe film. What does it mean when, following the end credits, a card with the words “Thor will return” appears?

Who plays Thor in the film Love and Thunder?

In Journey into Mystery #124, Donald Blake finally tells Jane that he is Thor. He decides to bring Jane to Asgard. She obtains immortality, unique skills, and a bravery test to see if she could endure life as an Asgardian, which she ultimately fails.