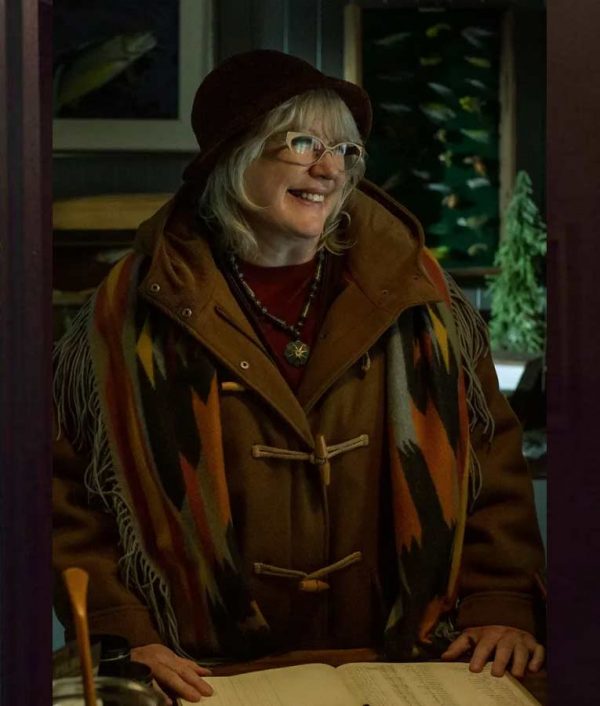 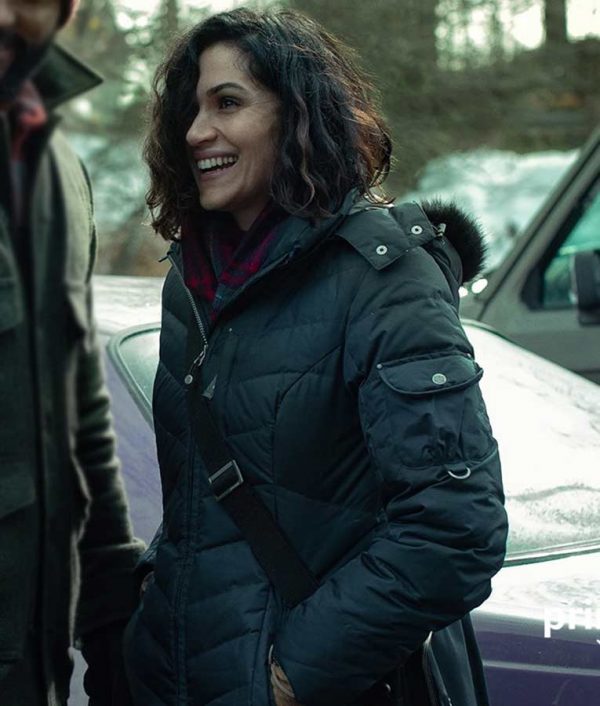 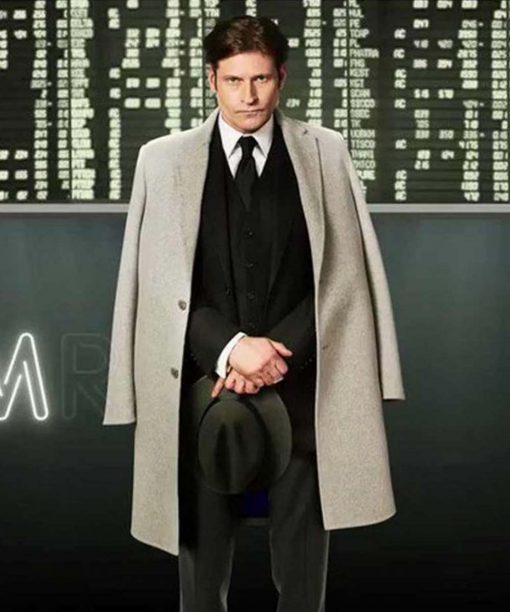 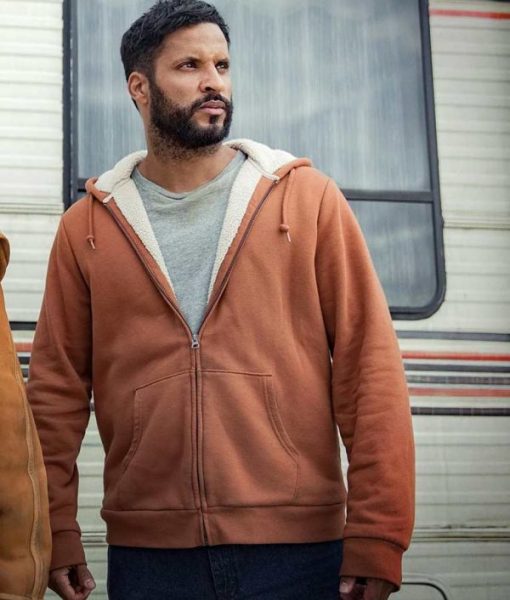 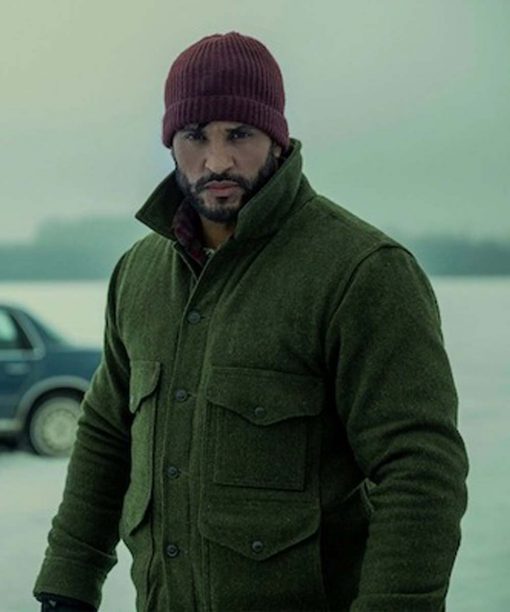 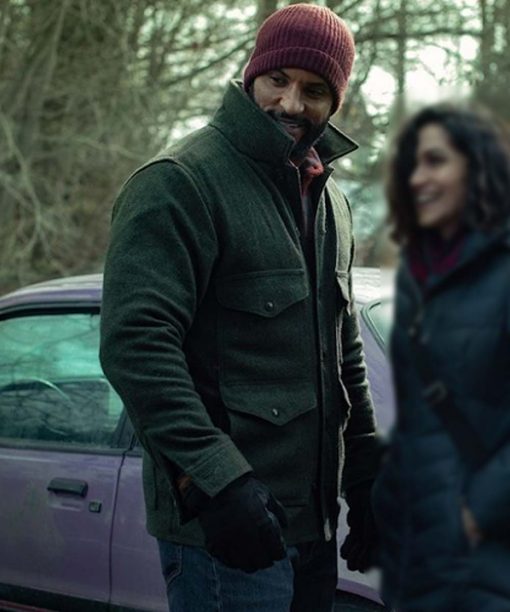 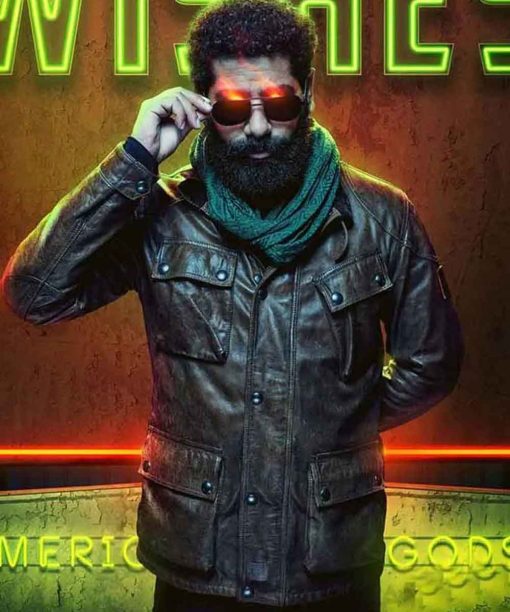 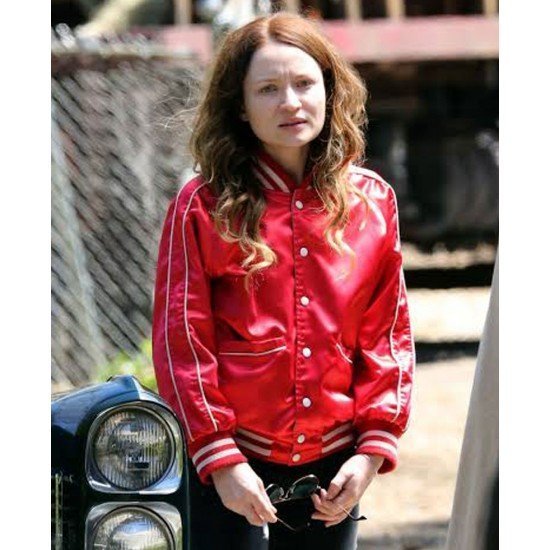 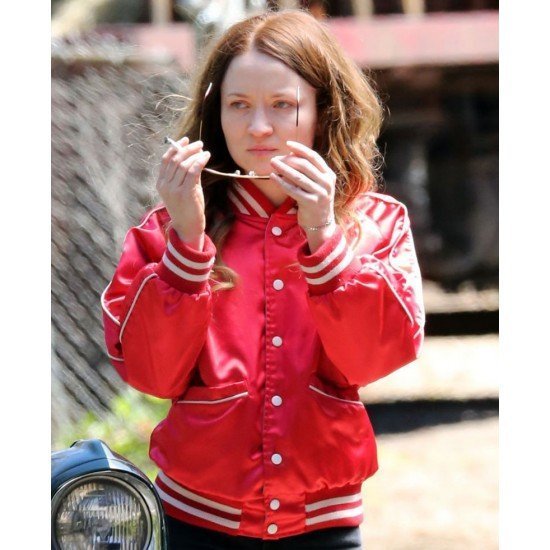 We hope you have already watched season I and season II of this American Fantasy drama. If you have not, then let us help you to tell you what’s going on in the series.

Basic Plot of the series

American Gods is a drama series airing on the Starz network. The story revolves around a character named Shadow, who recently got released from prison three days early as his wife died in an accident. He then met the Woden’s God Mr. Wednesday on his way home to his Wife’s funeral. Mr. Weneday offered him a job which he refuses in the beginning but soon accept it after losing from him in a coin toss. Mr. Wednesday took him to the world of Gods and try to strengthen the old existing Gods against the new Gods. We can say the drama is based on old God mythology and it attracts a huge audience. No doubt, its story has a crisp and crunch in the sense of entertainment, but its outfits also play a major role in its success.

Who’s in the Cast?

This God Mythology drama starred some of the prominent faces who excite the audience to copy their style. They showed some of the styles of the gorgeous outfits and captured the idea of gripping the fashion lovers. So, let us tell you who is in its cast,

Also, in the main supporting role we have,

What’s in it for fashion lovers?

As we discuss that American Gods are not just popular for their fascinating plot story, but for fashion-inspired outfits as well. The show assuredly came as a blessing for those who have an adequate sense of fashion. And we believe our customers are already professional in that term. They know to choose outfits that can uplift their persona as well as keep them in solace! So, let us once again serve you with our American Gods Outfit Collection.

All these outfits have been made of premium fabric material with ensured tested hardware. Also, these outfits can be a perfect partner for those cold nights as they have an inner viscose lining to let you feel friendly. So, don’t forget to check them out to look extra edgy this season!

Is the show American Gods based on a book?

American Gods is an American fantasy drama television series created by Bryan Fuller and Michael Green for the premium cable network Starz, based on Neil Gaiman's 2001 novel of the same name.

How many seasons will American Gods have?

Is there a season 4 of American Gods?

Following the cancellation, Starz issued the following statement, which I found to be a little underwhelming: “American Gods will not return for a fourth season.”

Is the American Gods show different from the book?

One of the ways the =show widens Gaiman's world and enhances his stories and characters is by developing Salim, an Oman-based merchant. He's simply mentioned in passing in the book to illustrate how humans and magic interact in the modern world, but he gets a lot more screen time in the show.

Does Shadow Moon have powers?

Shadow Moon was revealed to be the son of Mr. Wednesday, a.k.a. Odin, last season, making him a demigod. Shadow has previously demonstrated his abilities, most notably in Season 1, Episode 3 “Head Full of Snow,” in which he conjures a snowstorm. Wednesday, on the other hand, was by his side at the time, instructing him on how to utilize magic.

Who is the kid god in American Gods?

Technical Boy's abilities and powers. Technical Boy is the god of technology and the personification of it. As a result, he has the ability to manage, control, and affect technology, electronics, and the Internet (though he cannot control the content of the Internet).

How did American Godsend?

Odin's ghost fades as the gods depart, Loki dies, and the gods depart. Laura requests that Shadow remove the coin from her, which he does, and she dies.