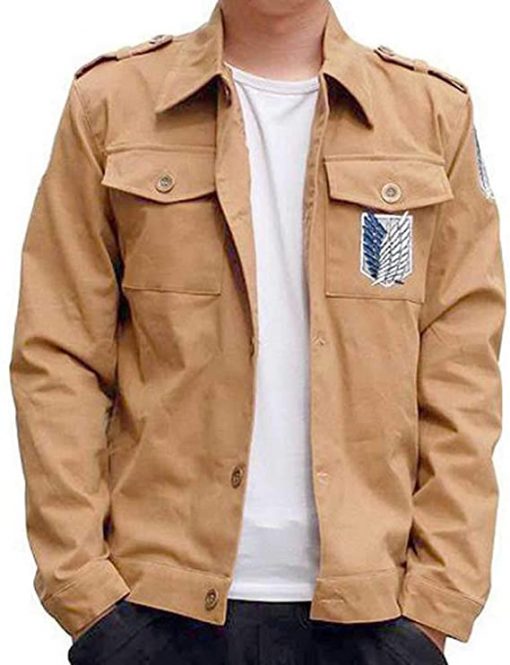 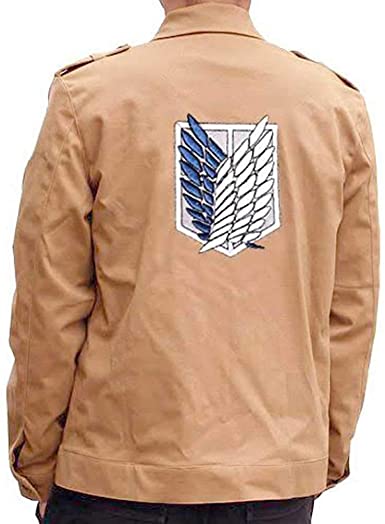 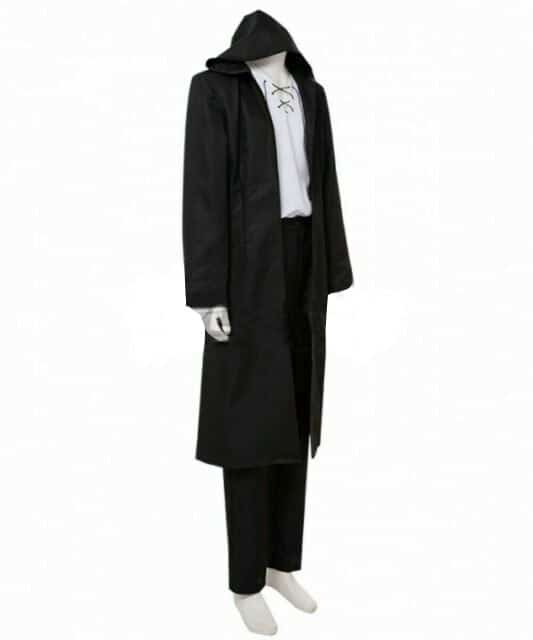 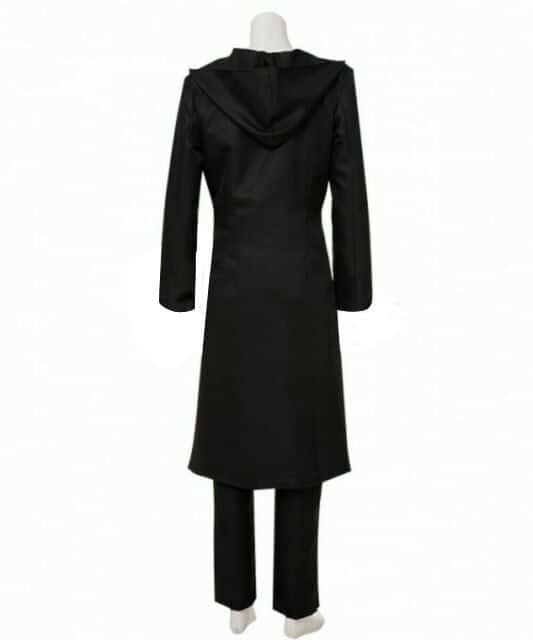 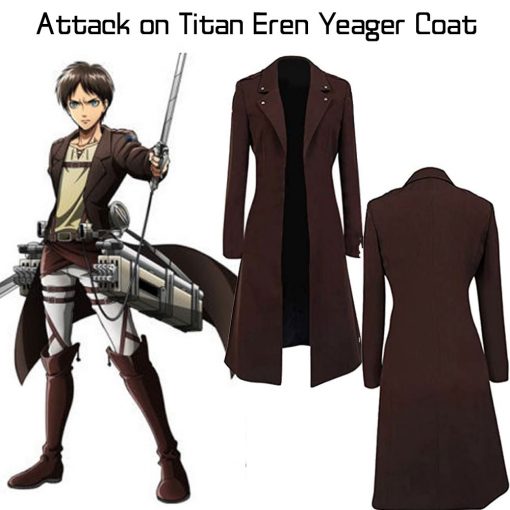 Imagine yourself slaughtering at an anime convention in an Attack on Titan costume. Are you looking for the final item to complete your Attack on Titan cosplay? You've arrived at the right location! Choose from our exclusive Attack on Titan uniform outfit option. Wear the Attack on Titan jackets to show off the Scout's freedom wings. Alternatively, use the wig to complete your Mikasa cosplay and satisfy your DIY cravings!Jackets are fundamental choices and basic style offering garments for these gorgeous gentlemen. Jackets, for an instance, are generally made of leather, but you may come across a handful that is made of cotton. Choosing a busted, antique leather type Jacket can extend the life of your clothing and allow you to wear it frequently.

Mikasa Ackermann is the definition of a strong female lead in an anime. Mikasa can be summed up in one word: fighter, if you don't mind spoilers for the show's newer followers. From her tragic start to being the top Scout in the 104th Cadet Corps, this skilled Scout makes fighting Titans look easy all while wearing a jacket! She is, for the most part, the picture of calm and cool. When she loses control, though, this calm combatant poses a threat to more than simply invading enemies. The protagonist is Eren Yeager. But, true to Paradis Island's character, the world is harsh, and no one is immune to its consequences. And you won't know whether Eren Yaeger's character journey is flawless or unclear until you conclude his story. Until then, you should probably enjoy the material you have and perhaps investigate the character's story while acting it out. The Attack Titan is kept away by our Eren Yeager Attack On Titan Coat, but you're allowed to let it loose with a DIY outfit. Alter our Eren appearance to fit the character after the raid.

Every member of the military wears a khaki-colored jacket that is rather fashionable. It is your job to proudly wear your cropped jacket with its standard insignia, whether you are a member of the Garrison, Military Police, Scouts, or Cadet Corp. When you shop our inventory, you'll find that you're well-equipped for life as a Scout. The Wings of Freedom are featured on the jackets that come with our costumes, and they're ready to assist you to soar into battle—or Halloween. Looking for a jacket that's just as awesome but has a little more length or a military vibe? Check out the rest of our costume accessories!

Is it an attack on Titans on Netflix?

Yes, it is correct. Attack on Titan, as well as the other five seasons, are available on Netflix in multiple locations. The following regions have access to all six seasons as well as weekly episodes: Netflix Japan

Is the 4th season of Attack on Titan the last?

Part three of the popular anime's final season will be released shortly, according to reports. The final episode of the critically acclaimed anime series, dubbed Attack on Titan: The Final Season Final Arc, will premiere in 2023.

Is AOT's Armin a boy or a girl?

He is described as a male in the Attack on Titan Wiki. In the West, Armin is a boy's name. In the English dub, he is voiced by a man. In Japanese, he is voiced by a female, which is customary for young or weak boys (Koshiro Izumi, Edward Elric, etc.)

When did Attack on Titan come to a close?

Why the Attack on Titan manga couldn't avoid causing a ruckus at the end. The original manga for Attack on Titan, on which the anime is based, had 139 chapters and ended in April 2021. The conclusion was contentious, and it was not as well-received as the rest of the series.

What Is The Attack On Titan Sword?

The swords in Attack on Titan have a distinct look to them. Ultrahard steel blades with segmented segments are ideal for chopping down Titans. You don't want to get caught with a generic sword, whether you're on Paradis Island or at another anime convention. Fortunately, our AOT costume collection has two alternatives for you to choose from. You can't go wrong with either as a costume accessory or showpiece for your Attack on Titan collection, as they're both lightweight and properly licensed!

What Is The Best Way To Put On An AOT Harness?

Those ODM harnesses appear complicated, and getting one on so you don't get tangled in a tree is critical. So it's reasonable to inquire as to how it's done. In Attack on Titan, they never show you how to do it correctly, but our designers took a special effort to make your cosplay more comfortable to wear. For a secure fit, elastic bands slip under the foot and around your back. Meanwhile, the metal buckles on the faux leather straps can be adjusted to fit snugly around your wrist. Harness that is easy to use!

Is Levi a Titan or not?

Although he is not a Titan Shifter. Being a member of the Ackerman family grants him access to the Titans' power without having to transform into one. The Eldian king's safety was the motivation behind the formation of the Ackerman clan.