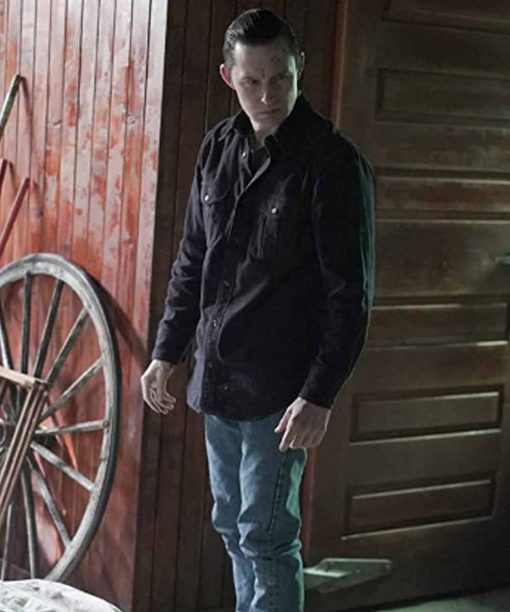 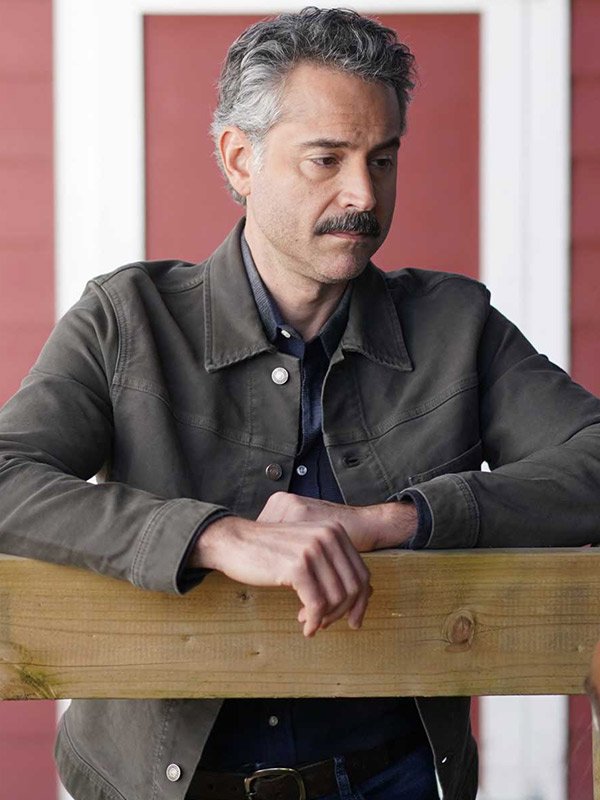 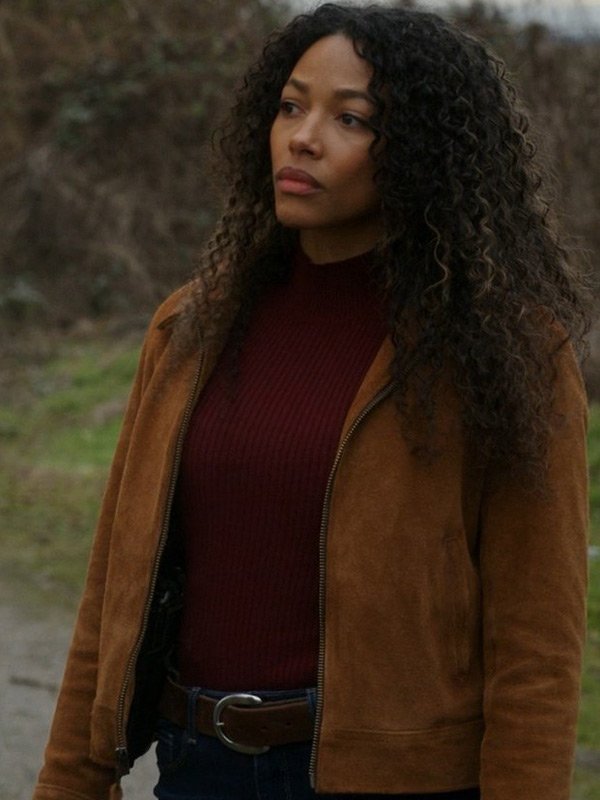 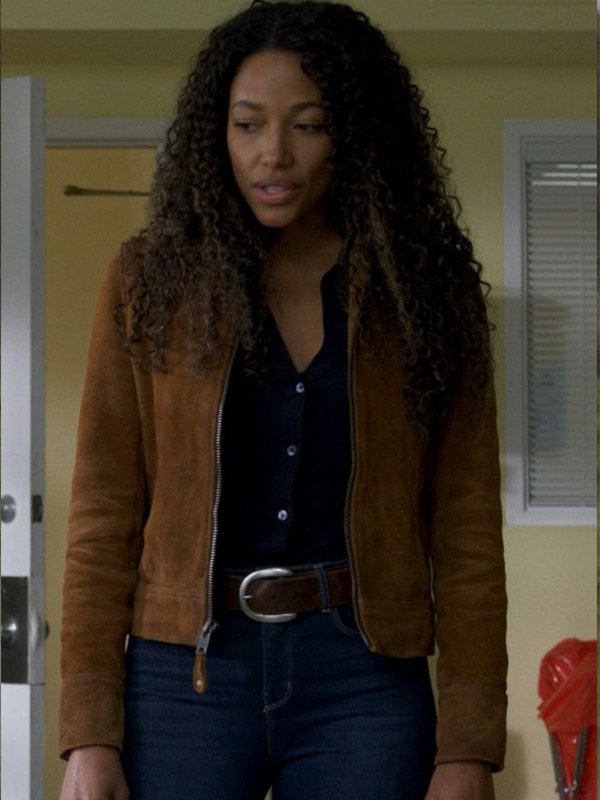 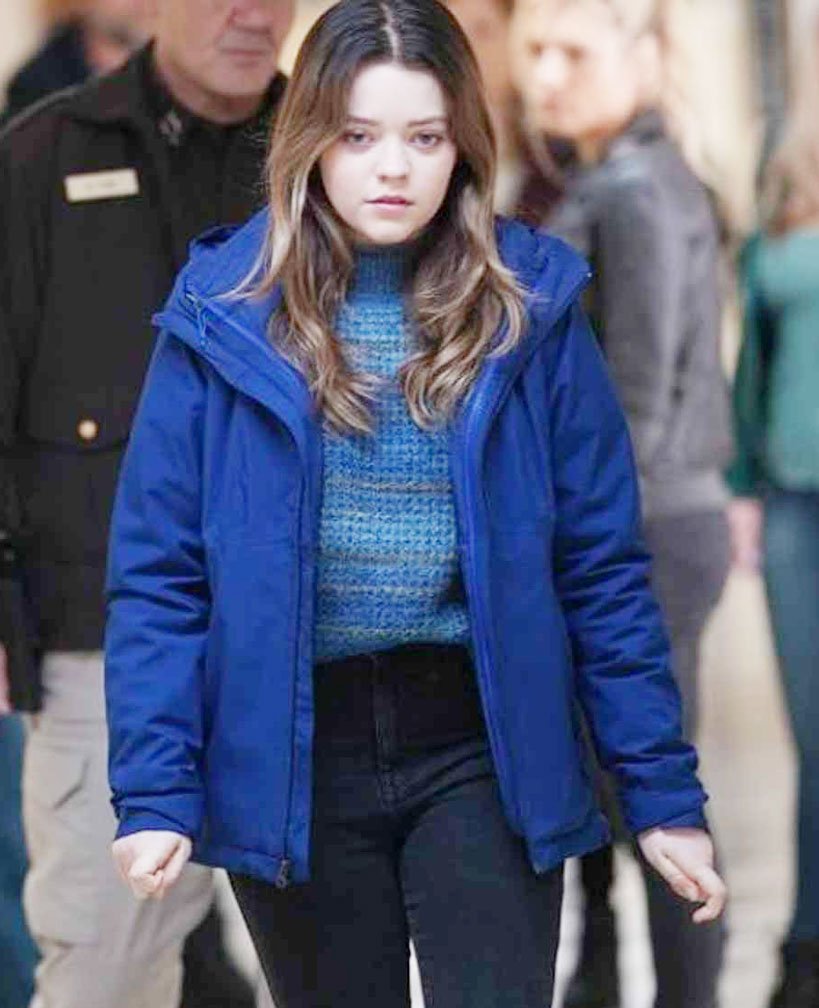 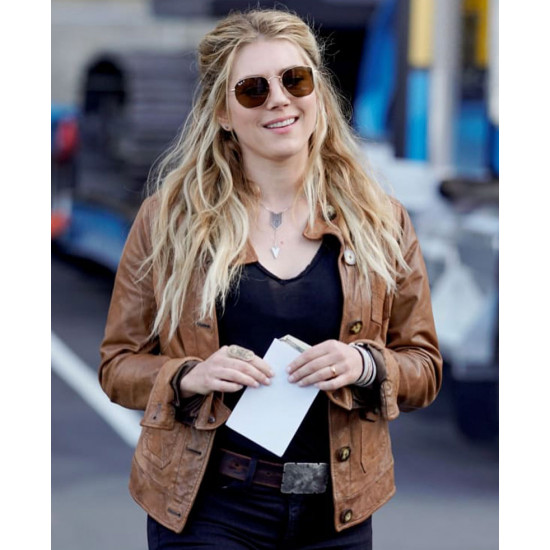 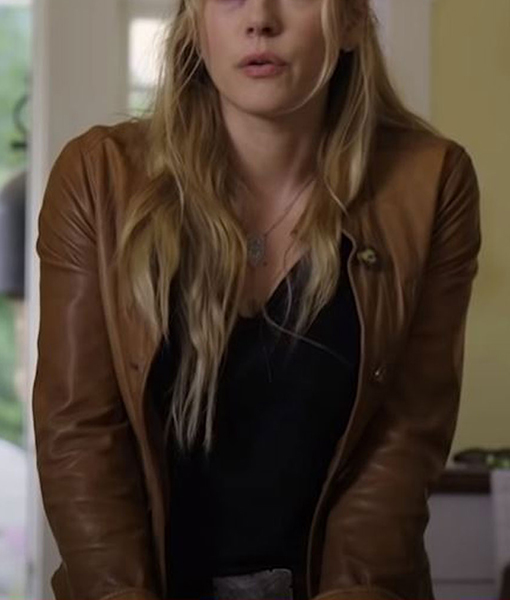 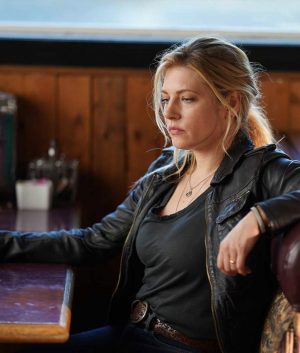 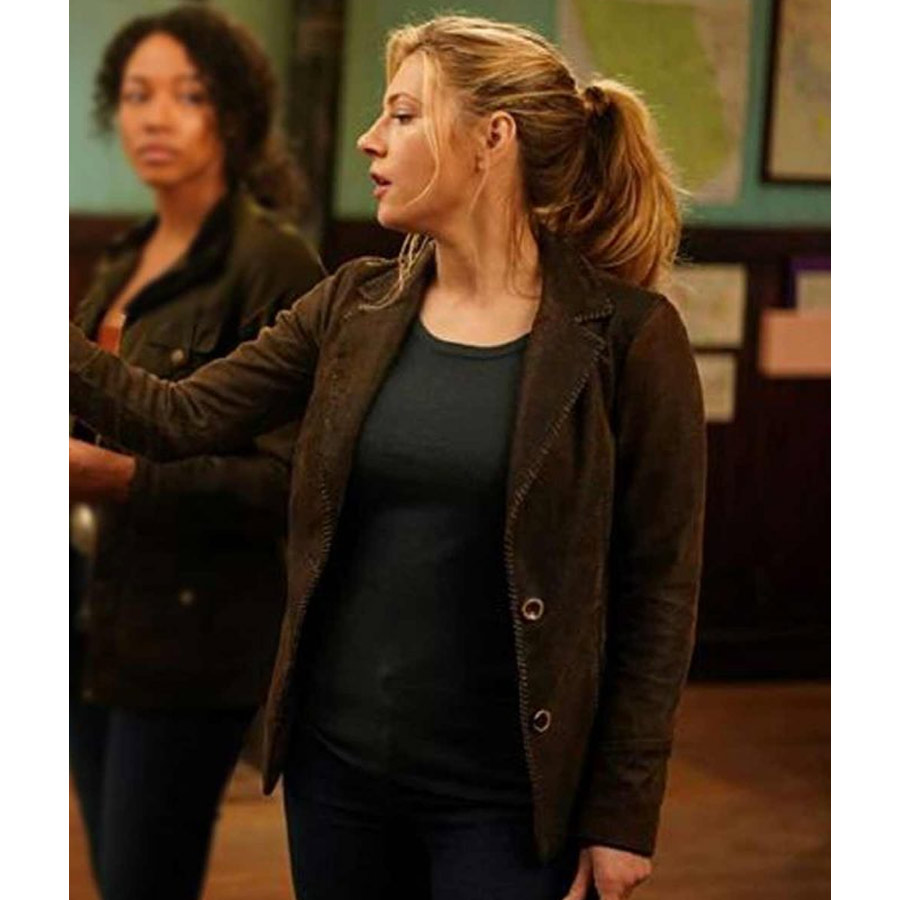 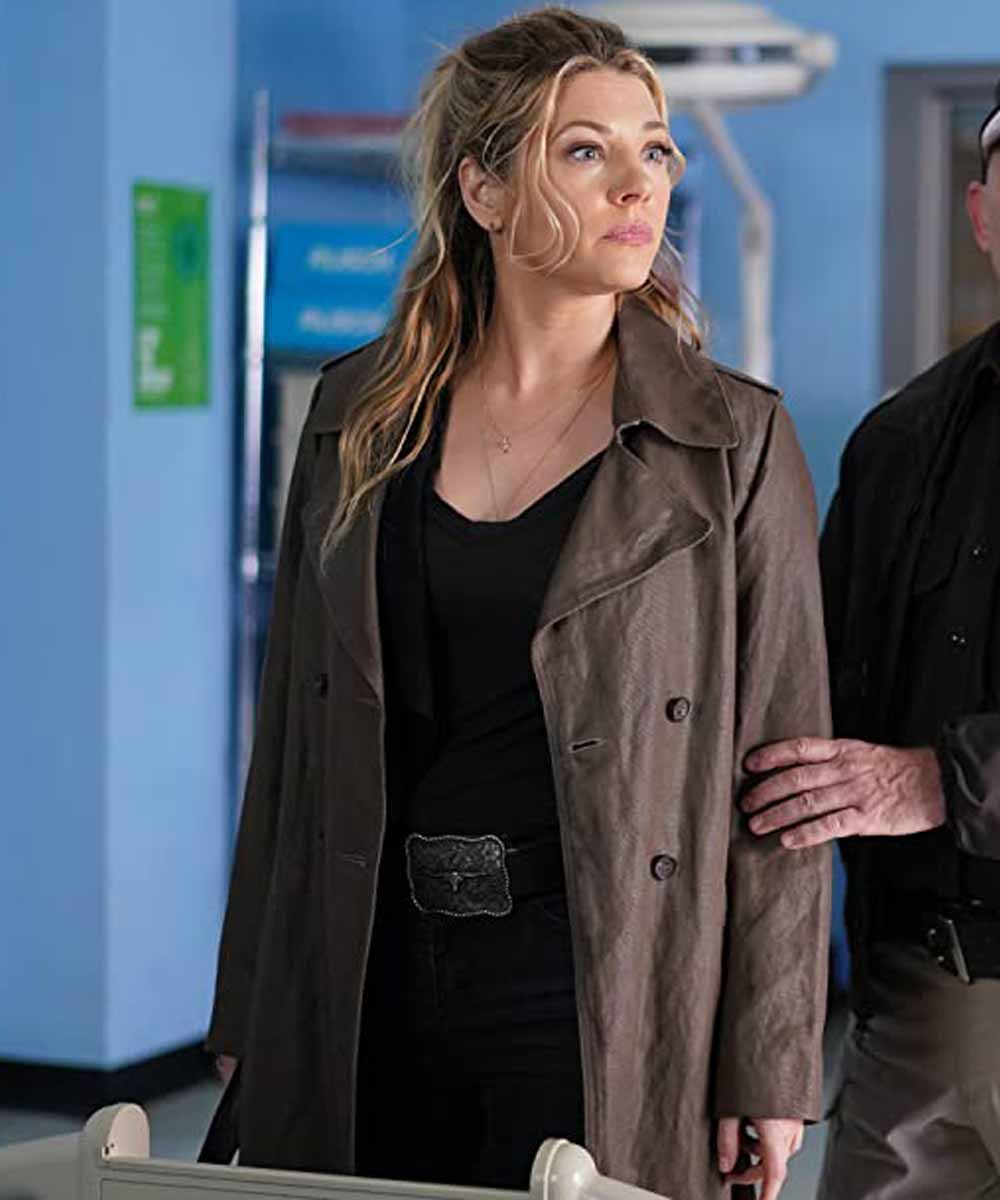 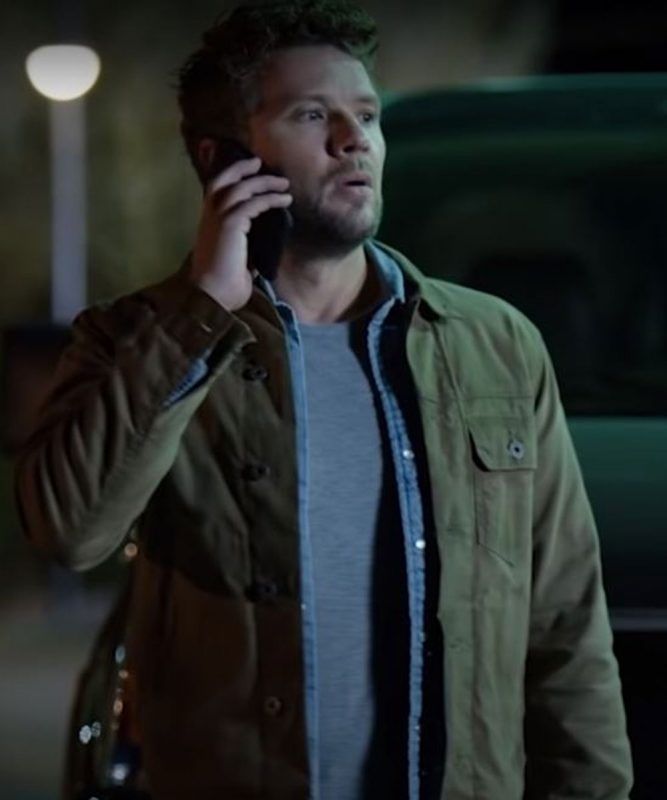 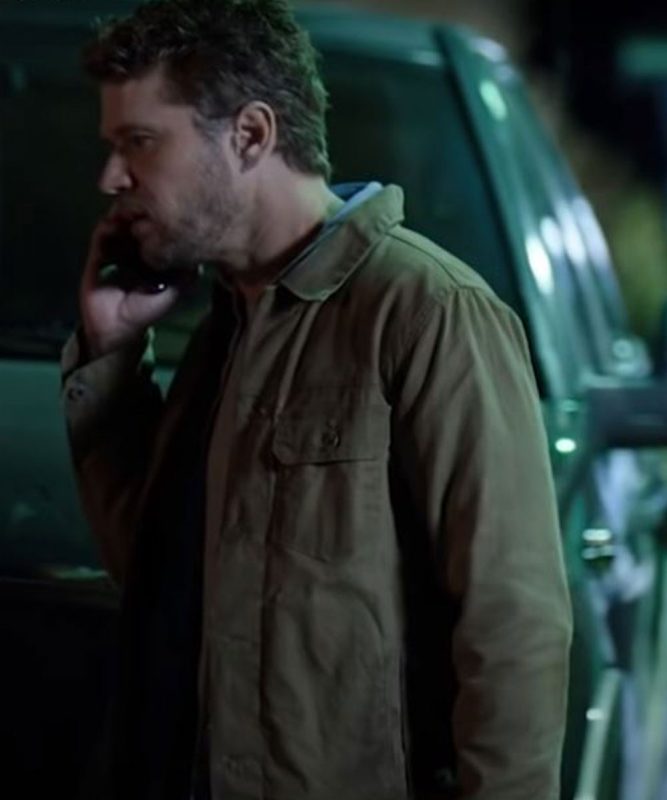 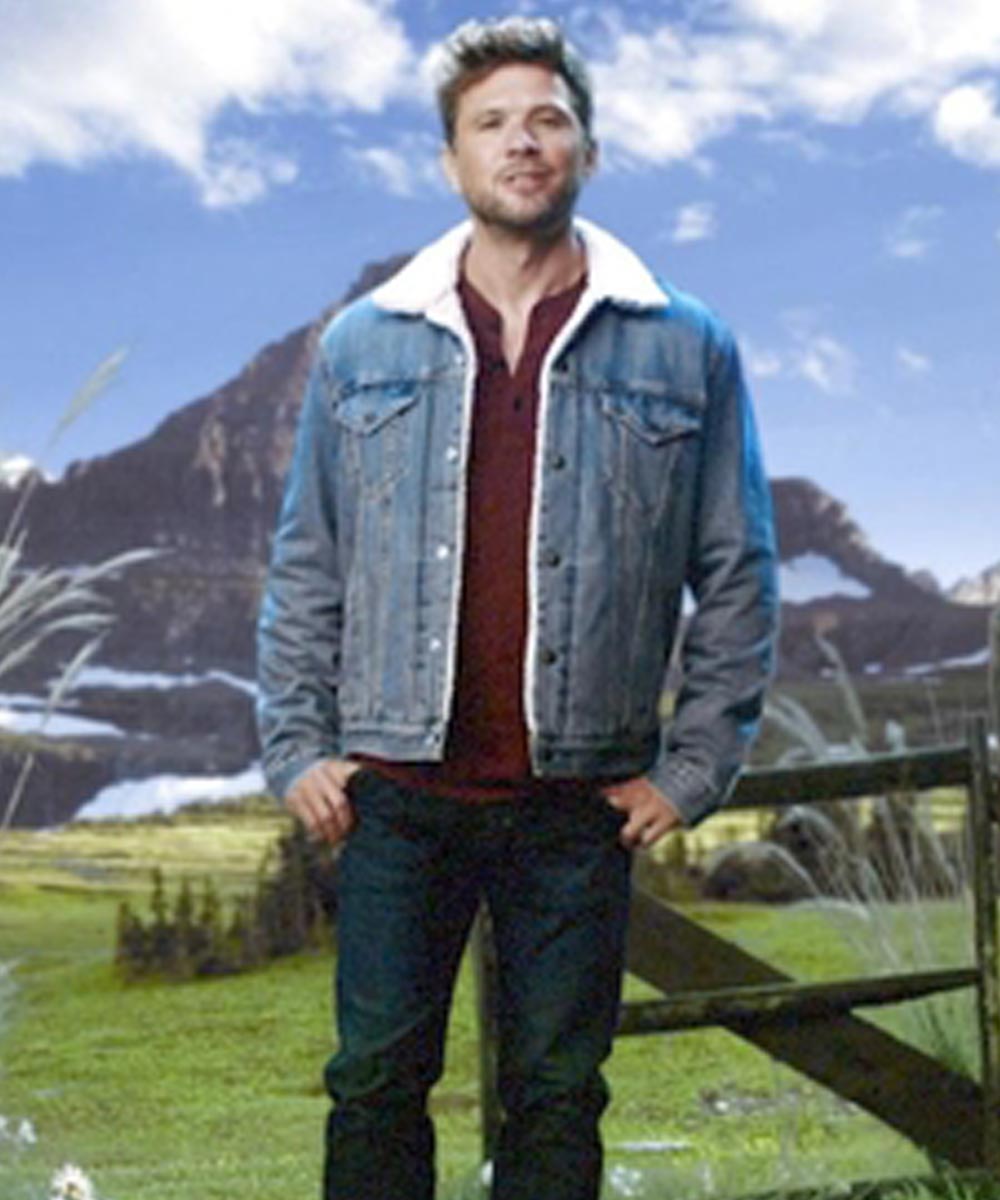 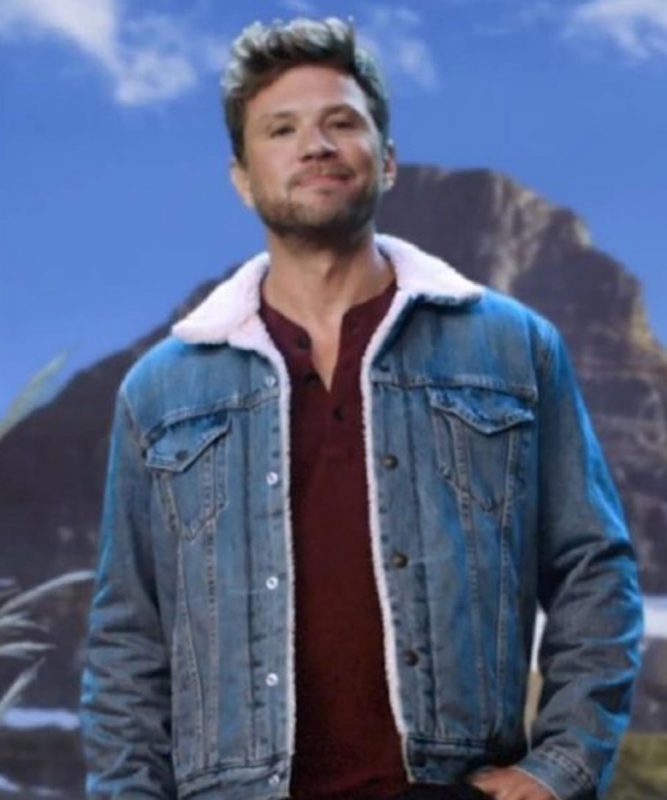 The genuine leather sole motive is to serve their customer with dazzling outerwear so our fashionistas can shine out and show off their appealing persona in the crowd. For that to achieve we have added numerous jackets that are inspired by distinctive popular TV series, so if you are the person looking to wear their beloved celebrities. So here’s your ideal opportunity to grab the jackets you desire. Moreover, today, we are here to serve you with an outstanding outfit collection that holds the detective vibes to enhance your wardrobe and elevate your confidence to a heavenly glimpse. Big Sky Outfits is indeed a versatile collection that has the trendiest apparel for not only women but also has the most voguish apparel for alpha males out there.

To solve crimes, an ex-cop, and two private investigators team up with Cassie Dewell and Cody Hoyt. Two sisters were taken on a Montana highway by a truck driver, and these three are looking for them. When the girls discovered that they were not the only ones kidnapped, they knew they had to intervene before other women were kidnapped.

The narrative of the series is full of thrills and drama. Big Sky Outfits are both eye-catching and menacing. Seeing how the characters in the series dress are just gorgeous and sophisticated. If you've been following the series, this is precisely what you've been waiting for.

Take A Trip To Explore The Exotic Collection Of Big Sky Outfits?

It's just like a cherry on top to have an exciting show along with a worth buying outfit collection! However, the Big Sky series also offers a variety of eye-catching outfits that you can purchase right now. When you shop at Movie Jackets, you can easily find the right one based on the trending charts. Therefore, we have rounded up the most popular Big Sky Jackets you should be checking out right now.

It is indeed a must-have for women’s wardrobe. Come on take a glance at the voguish features it has, they will help you take your looks up a notch. Moreover, it is the best thing to appear in public confidence. Look at the vintage brown color, who wouldn't wanna wear it?

Looking for something to slay your corporate meetings? Well, we have the perfect apparel for you. This is the best outerwear in our women’s coat collection. Soothing brown color along with craft with premium cotton fleece what else do you need to rock the world? Cease it right now before it runs out of stock and carries an irresistible glance.

Hey alpha males? Here is something you have always desired! A jacket that will not only keep your persona elevated but it portrays you as an irresistible personality. So what are you waiting for? Grab it right now and show the world your best possible version.

What happened to the Big Sky Show?

Unfortunately, the smash popular new detective drama will not be returning for the remainder of the year. Most of the major network shows in the United States have begun their Christmas break, with intentions to resume in January or February 2022.

How many episodes does Big Sky have?

Big Sky is not accessible on Netflix and can only be viewed on Hulu.

With only 24 episodes, rewatching the whole series before its comeback in 2022 won't take long.

What happened to Big Sky Season 2?

Grey's Anatomy Season 18 and Station 19 Season 5 appear to be on the same schedule, therefore all three will lose their time slots tonight.

Instead, the network will broadcast Christmas-themed content throughout the evening.

Is there nudity in Big Sky Show?

Characters have sex in the sexual material, but we only see naked shoulders and delighted smiles as live music plays.

Is Big Sky available on demand?

If you're worried about missing “Big Sky,” you can use Fubo TV's DVR function (free trial) to record and save episodes of the show, as well as anything else that airs on ABC. The episode will also be available for viewing on-demand through the service for a few days after it airs.

Where Can You Watch Big Sky Online?

We understand that not everyone enjoys watching shows on official television stations. Because Big Sky isn't currently available on Netflix, you may watch its first season, which consists of fifteen episodes, on Hulu right away! After you've finished watching the first season, bear in mind that the program has just been renewed for a second season, which will be released soon. After all, who doesn't enjoy a double treat?

Is Big Sky on tonight's schedule?

New episodes of Big Sky air on Thursdays at 10/9c on ABC.

How many episodes are there in Big Sky Season 3?

There are sixteen episodes in all, each lasting around 42-44 minutes. The final episode aired on