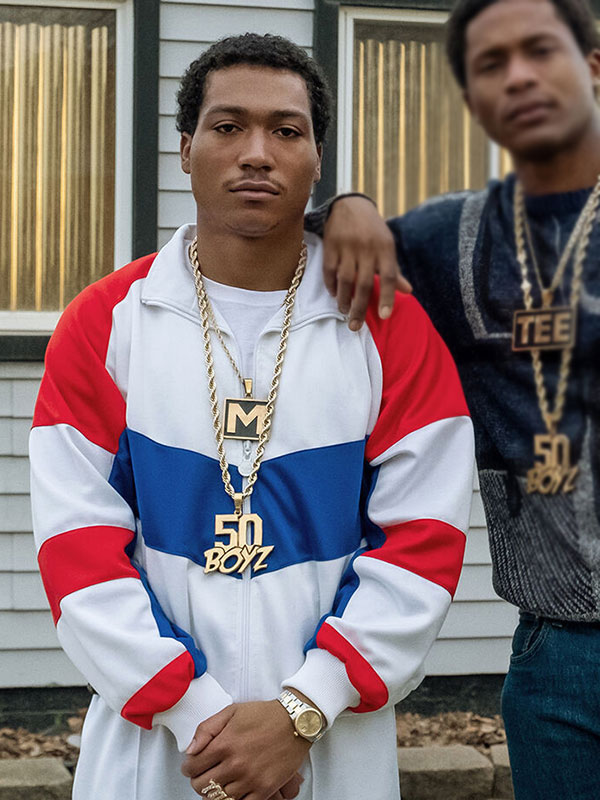 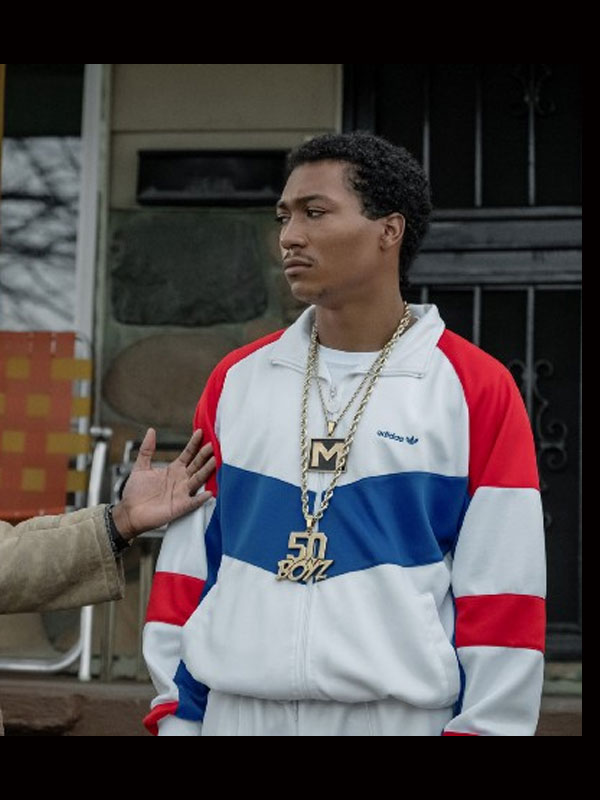 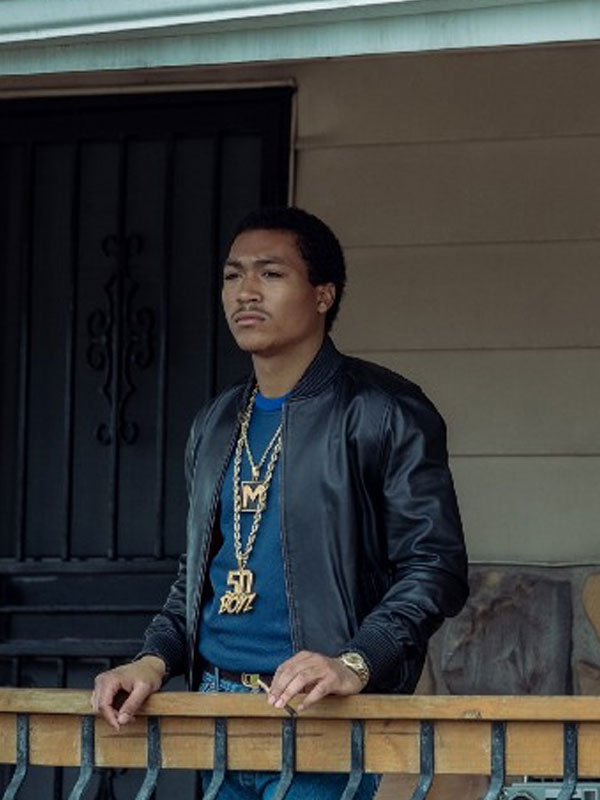 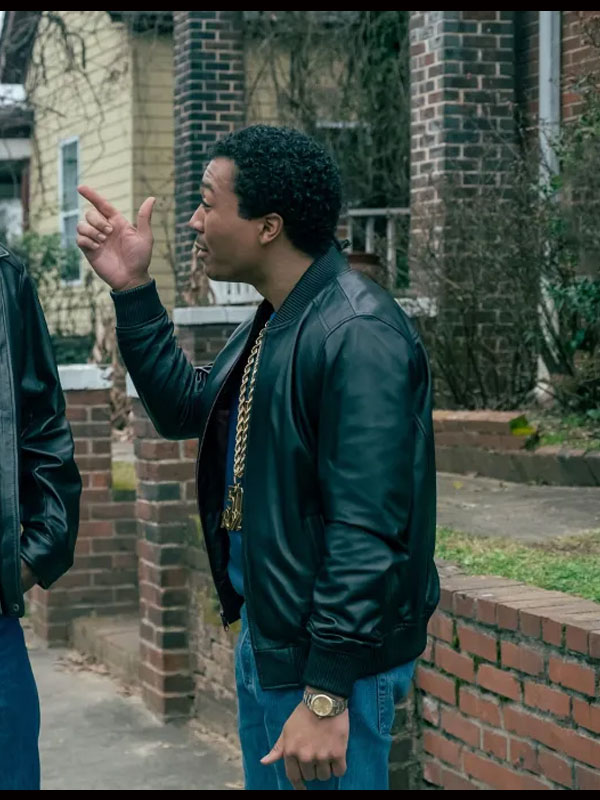 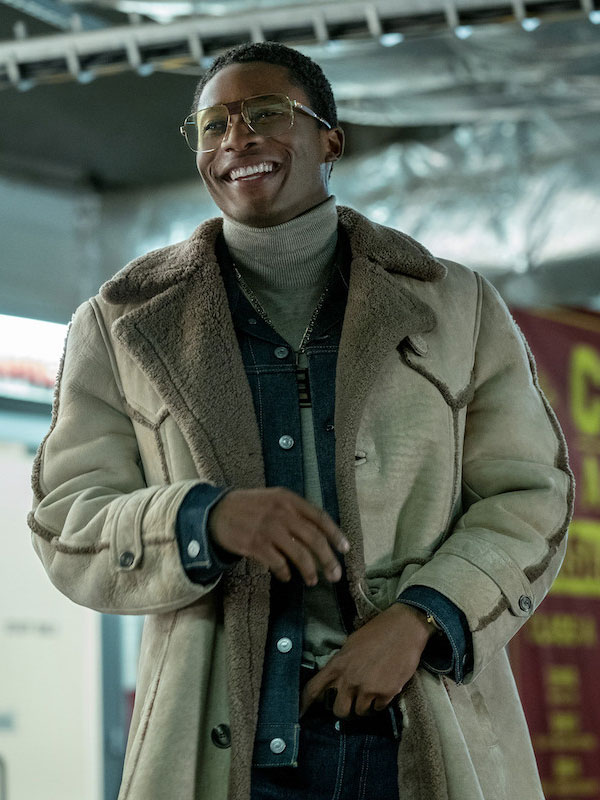 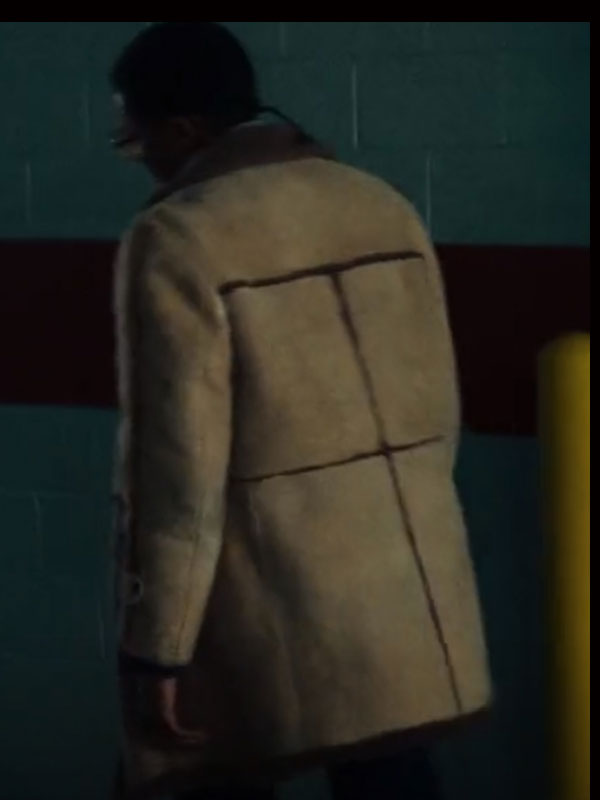 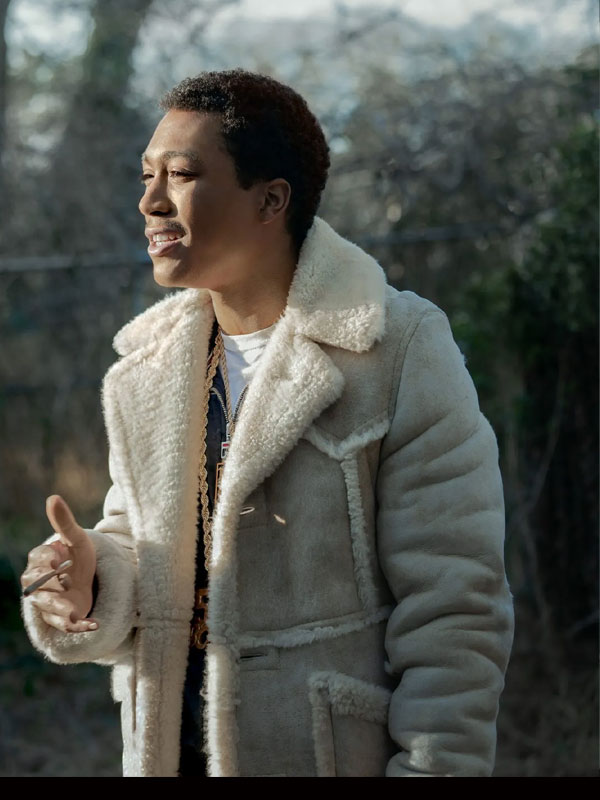 What is the point of going outside in the sun? When you have hours to kill on the internet, find the right item for yourself. And you can do it all from the comfort of your couch. So, choose it, save it, and put it on!

BLACK MAFIA FAMILY  has inspired us with their elegant characters and the way they express themselves, making us yearn for that spicy personality. On the other hand,  BLACK MAFIA FAMILY Costumes have had a tremendous impact on the fashion industry in recent years.

For those who prefer the latest trend of the BLACK MAFIA FAMILYwe offer our BLACK MAFIA FAMILY Outfit Collection. The show has piqued the interest of its audience differently, and its fans are eager to embrace the cast's personality! As a result, we welcome the opportunity to supply you with the greatest black MAFIA Jackets available in our BLACK MAFIA Shop. Now, for those of you who haven't started watching the show yet, let us give you a quick rundown of the main plot! However, we advise that you do it as quickly as possible to avoid spoilers!

BMF is based on the true story of two brothers who climbed from the ghettos of southwest Detroit in the late 1980s to form one of the country's most powerful crime families.  However,  The charismatic leadership of Demetrius “Big Meech” Flenory, Terry “Southwest T” Flenory's economic acumen, and the brotherly partnership's vision beyond the drug trade and into the world of hip hop would make the Flenory brothers globally famous.

Russell Hornsby and Da'Vinchi is the leading character in this series. This series aired on Prime Video, Spectrum TV, STARZ, or The Roku Channel on your Roku device.

Further,  Their unwavering belief in family devotion would be the bedrock of their relationship, as well as the source of their final split. In the quest for the American dream. Yet, this is a narrative about love, treachery, and thug-capitalism.

As the leading provider of BLACK MAFIA FAMILY Costume, The Genuine Leather provides an excellent assortment of costumes for the greatest possible persona to our valued customers. Many of the show's classic clothing made it into our BLACK MAFIA FAMILY outfits.  However, We provide them to you at a low price that you won't find anywhere else on the internet. Furthermore, our artisans have ensured that you receive costumes that are full of personality and will light up your closet.

Russell Hornsby is an actor from the United States. He is most known for playing Edward “Eddie” Sutton on ABC Family's Lincoln Heights, Luke on HBO's In Treatment, Detective Hank Griffin on NBC's Grimm, and Lyons in the film Fences. In the Showtime TV series The Affair, he played Carl Gatewood.

The Flenory family's patriarch, Charles, is a principled man. Charles, a poor singer, utilizes faith, tenacity, and humor to keep his family on track as he tries to shield Terry from his older brother Demetrius's outsized ambition and influence.

With the new BMF 2021 Lil Meech Fur Leather Jacket, you can embrace the real colors of the season. Additionally, The sophisticated jacket is a production of genuine leather and has lined with skin-friendly viscose fabric. The jacket's black tone allows you to wear it with any outfit.

DaVinci is a rapper and actor of Haitian descent.  Also, His most well-known performances include Cash Mooney in the comedy Grown-ish, Darnell Hayes in the tv show All American, and Terry “Southwest T” Flenory in the thriller television series BMF.

Terry “Southwest T” Flenory appears in the Starz original crime thriller BMF as a prominent character. DaVinci is his portrayer.

Southwest T is a calm and calculated character. In addition, He is tormented between two competing identities: being a new father and being their family's first man high school graduate, or becoming a cocaine dealer who must defend his brother from himself while also ensuring their protection.

Do you want something timeless, even if it's in a casual setting? Then this Da'Vinchi BMF 2021 Bomber Leather Jacket should be on your shopping list. On the other side, It has a unique style that is appropriate for a variety of occasions. The bomber jacket offers a trendy and adaptable look. Furthermore, Complete your appearance with this finely cut bomber jacket to keep you warm during the winter and create a statement.

Yes, In the United States, the Black Mafia Family (BMF) is a drug trafficking and money laundering group.

ARE THEY RETURNING FOR SEASON 2?

BMF will be renewed for a second season. On September 30th, just four days after the first episode aired on Starz, The show has gotten a lot of good feedback, as seen by its high Rotten Tomatoes audience score of 83 percent.

Is BMF available on Netflix?

The mega-popular streaming platform does not on Netflix. However, currently, stream BMF and has no plans to do so in the future. Fans who wish to stay up to date on the Flenory boys' adventure will have to use the Starz app.

What is the best way to watch BMF UK?

How many episodes are out for BMF?

When Big Meech went to jail, how old was he?

The 53-year-old was arrested and sentenced to 30 years in prison for smuggling hundreds of kilograms of cocaine into Atlanta.  Further, Demetrius began his criminal career on the streets of Detroit. Moreover, where he was born on June 21, 1968.

Who is Southwest BMF, and what do they do?

How did Big Meech end up being apprehended?

In October 2005, the Flenorys, along with 30 other BMF members, were arrested. They were apprehended as part of a large drug bust by the Drug Enforcement Administration (DEA)