The Doctor is a British science-fiction drama series that was first aired in 1963. An extraterrestrial being, the Doctor, who appears to be human, is at the center of the storyline. The time-traveling spaceship TARDIS is the vessel the Doctor uses to explore the universe. When the series was first broadcast, the TARDIS exterior appeared as a blue British police box – a common sight in Britain at the time. In partnership with various companions, the Doctor fights foes to save civilizations and assist those in need.

Since the beginning, thirteen actors have portrayed the role of Doctor who, the transition of one Doctor to another follows the regeneration concept into a new incarnation. In that, a time lord transforms his appearance into a new body when the existing one is harshly harmed and cannot heal.

However, the exciting thing is that each Doctor is unique, but they live a single lifetime with the related events of life. Moreover, the show somehow relates to the daily hustles of our lives.

Tardis (time and relative dimension in space) is a time machine that helps Doctor who travels through different dimensions of time to save humanity from extreme events. Tardis is built with a chameleon technology circuit that allows changing the ship's exterior to blend in the environment of a particular place.

The doctor's Tardis always resembles a London police box owing to a malfunction in the ship's chameleon circuit. However, other Tardises are sometimes used and seen throughout the show.

The Genuine Leather can debate until the end of time about which Doctor Who actor is the best and still not get a consensus. However, we aren't here to debate that. We're here to elect the most stylish Doctor from a group of twelve men who care not for the whims of fashion. These are guys who forge their own sartorial path, sometimes inadvertently…

These four doctors were graced by their fans for their distinctive style, appearances, and knowledge. These stylish three doctors wore some formal, intelligent casual coats and jackets throughout their time on the show, in which they looked doctoral classy and attractive.

The thirteen doctors that appeared

The doctor who series has been here for almost 60 years, but which of the series' Doctor will win the best doctor contest if we had one. 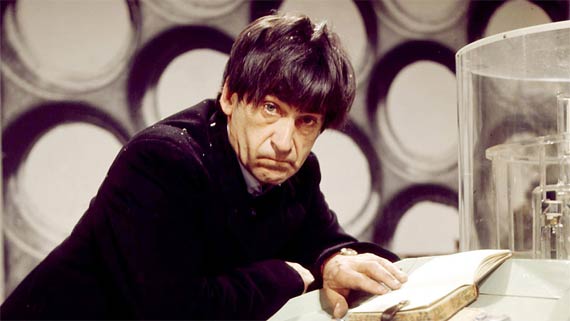 Patrick Troughton played the second Doctor from 1966 till 1969. There was nothing wrong with the second Doctor. But a modest suit-coat, a bow tie, buttoned shirt with violent pattern trousers made him appear far more reserved than the other doctors. 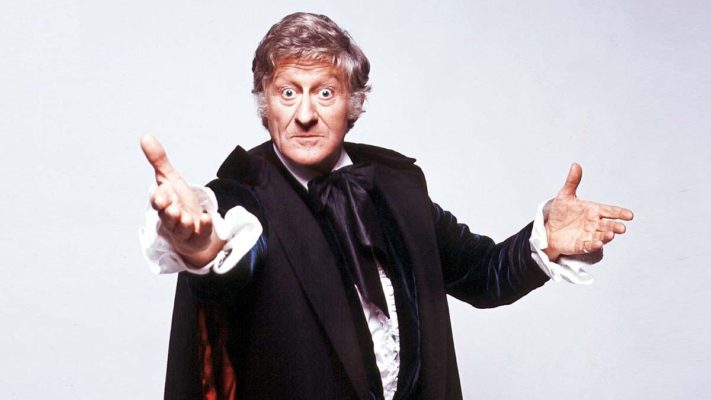 John Pertwee played his doctor role for almost four years from 1970 till 1974. However, he had no access to Tardis. He was forced with more humanly responsibilities rather than time traveling. The third Doctor had a much more controversial and stylish costume, although the fashionable flair added to his costume elevates him up to the second Doctor.

Paul Mcgan portrayed the character for quite a short time in the show, and his costume wasn't the worst of all. The eight doctor style was vintage fashion suits, cravats, and waistcoats. 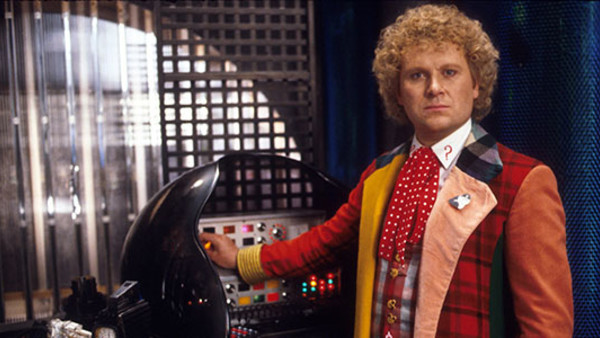 Colin Baker played Doctor who for three years, from 1984 to 1986. His appearance has a striking look. That shows there is something special about this time traveler. His dazzling blend of all the rainbow colors in his costume, indeed, a doctor who. 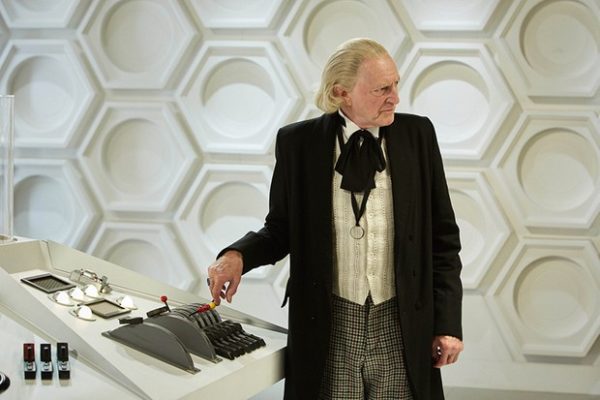 William Hartnell played the first character of Doctor who, from 1963 till 1966, then again in 1973. A most memorable doctor who is an alien and has lived hundreds of years and came to earth to save humanity from terrific events.

His traditional costume, proper suits, waistcoats, ties, and slacks. Indeed he is far better at accessorizing 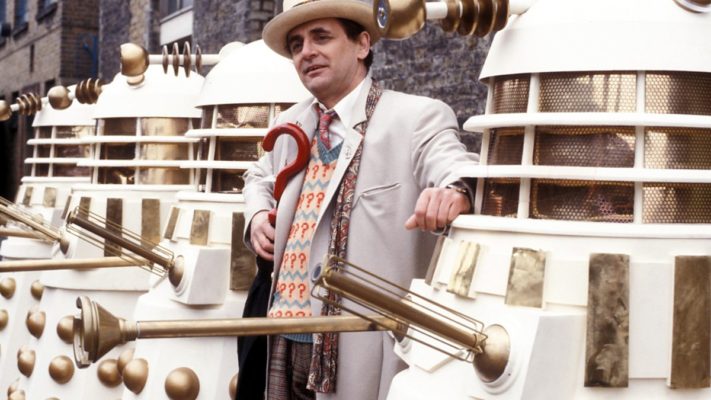 Sylvester McCoy played the seventh doctor for almost ten years. He started in 1987 and ended in 1996.

McCoy's Seventh Doctor, who appears to be attending a formal meeting or weeding. In addition to McCoy's straw hat and white suit, his Doctor's outfit includes a sweater with a red question mark and patterned ties. 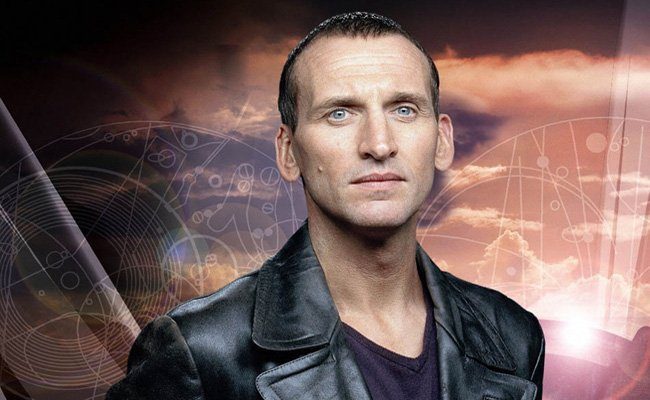 Christopher Eccleston was deputed in 2005. Although he only lasted for a season, he was one of the most popular Doctors of all time because of the first Doctor to really seem as though he wears for an adventure. 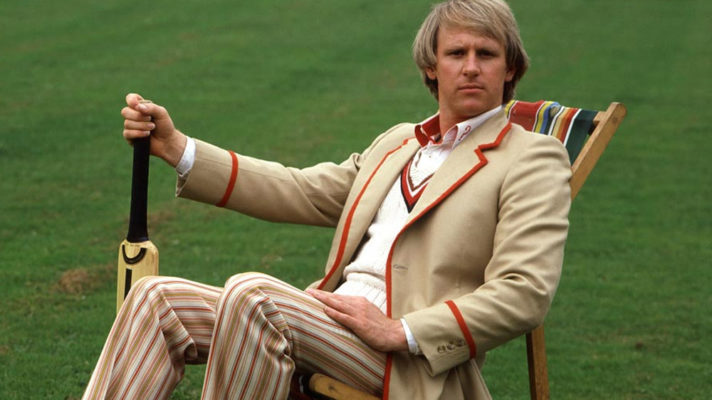 Peter Davidson came to portray the fifth Doctor in 1981. He debuted his role three years. Peter Davidson had a unique appearance. Dressed as though he were ready for a cricket match, Davison's Doctor's costume consisted of light-colored suits and slacks and shirts, as well as a Panama hat. 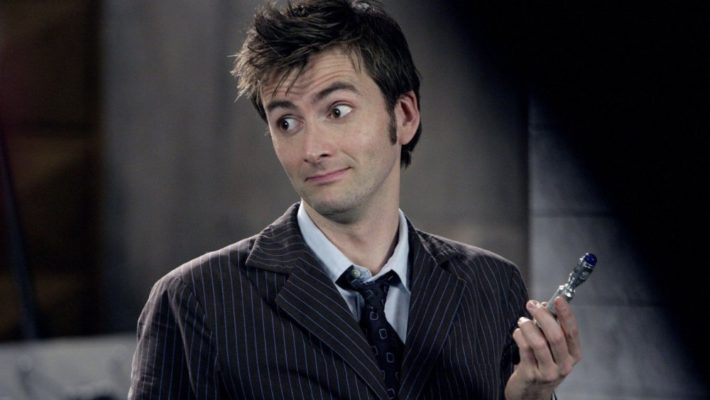 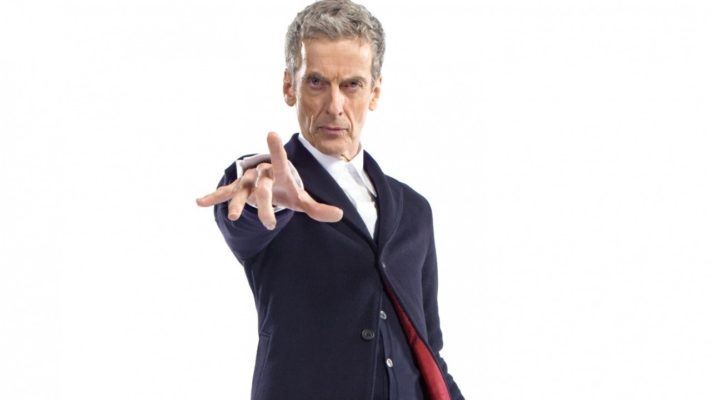 Peter Capaldi joined the show in 2013 and portrayed the character till 2018. Capaldi's Doctor recaptures some fun magician style in the more traditional frock-style coats of many of his predecessors.

Tom Baker came into the show from 1974 till 1981. Mess of wonderfully curly hair, a dashing red frock coat, comfy trousers, and plush sweaters and shirts, but it's the addition of his enormous hat that genuinely puts the Fourth Doctor's style over the top and makes his costume one of the best of them all.

The first female Doctor also happens to be one of the most stylish. Despite only appearing in one season of the Doctor's adventures, Jodie Whittaker was immediately recognized as a new fashion icon as soon as she stepped on screen in her signature outfit. 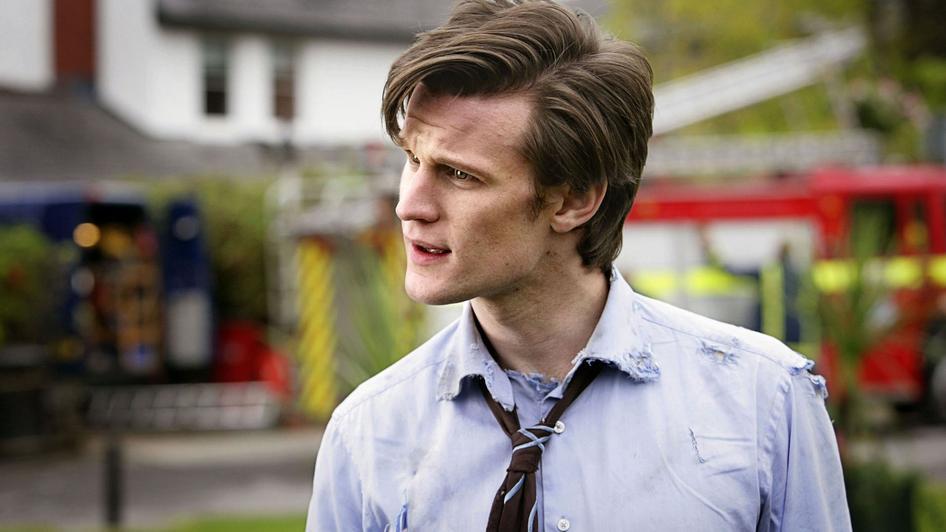 Matt Smith played the character for the utmost three years. He came in 2010 and left the show in 1013. His style is mature and whimsical, even though he is the youngest Doctor in series history. He is one of the most memorable Doctors in the series' history, with his loud bow ties, impeccably fitted suits, coats, and slacks, and his love for all things fez.

How many hearts does Doctor who has?

Although Time Lords look human, they are aliens, and they have quite a few physical differences: the Doctor has two hearts, a “respiratory bypass system” that allows him to go without air for much longer than a human, an internal body temperature of 15-16C, and the ability to absorb, withstand, and expel.

Who is the chick with the Doctor?

The Doctor travels through time and space with one or more companions. Recently his companions have mostly been young, attractive women from the 21st century, but he's traveled with married couples, aliens, and people from the past and from the future. Occasionally, he finds people he likes to travel with, but sometimes his companions have a more significant role.

Why does the Doctor wear the same clothes?

The Doctor dresses to suit himself, and nobody else; his clothes are chosen (by him) to reflect his new personality. Since his character (self-evidently) changes with regeneration, so too does his style.