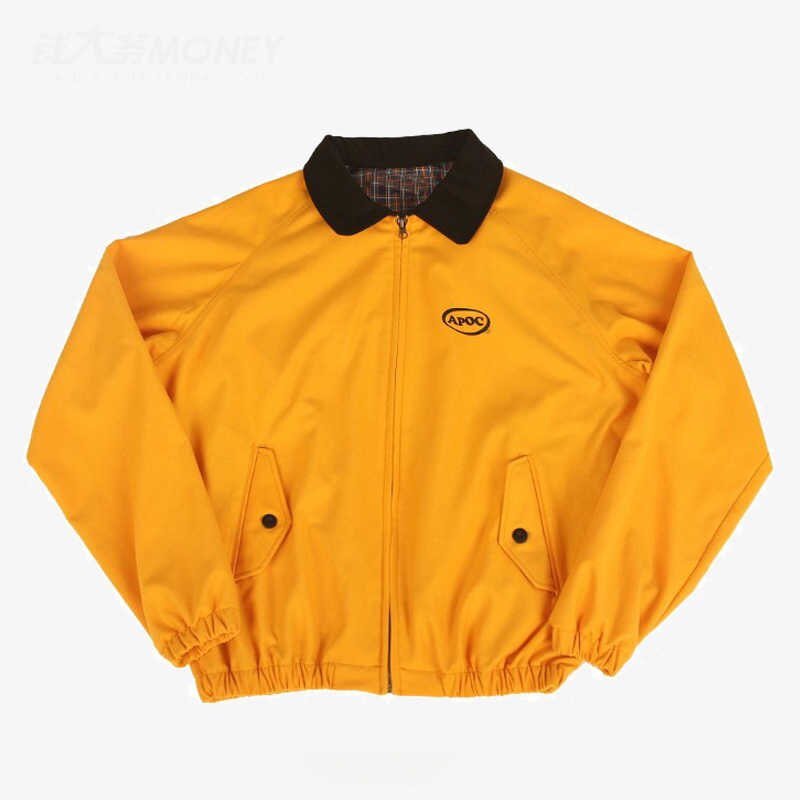 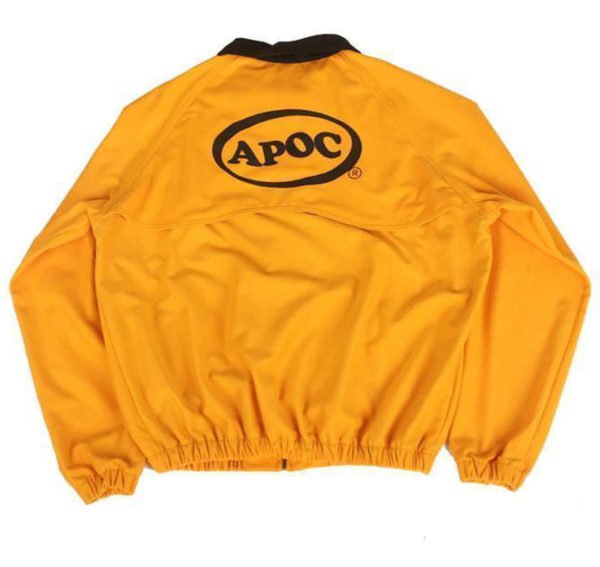 The Genuine Leather brings you another tv series outfit collection after the successes of our numerous outfits collection, so don't forget to check out our new Euphoria outfits collection.  If you're anything like us, you're enthralled with HBO's Euphoria, from the dramatic tale to the stunning costumes.

Each character on the show has their own distinct personal style, which reflects their personalities, feelings, tales, and, of course, current fashion trends. Their outfits are just as crucial as the turmoil they're dealing with!

The garments are necessarily accessible to the average high school or college student because the show contained designer products such as Miu Miu and Marc Jacobs. I'll teach you how to reproduce each character's appearance with more practical items that won't break the budget. So what are you waiting for to go and grab iconic outfits to carry a glance that everybody will appreciate with your every growing step?

Moreover, On the online platform, Euphoria Outfits are quite popular. These clothes are of high quality and are exact replicas of those worn by the characters in the program. We offer a number of extra clothing worn by characters from numerous movies, TV programs, music videos, and even videogames in our category, in addition to Euphoria Clothing.

Now is the time to get your computers out and go through our category as much as possible. So, what are you waiting for? Go shopping instead of wasting time!

Sam Levinson developed the American adolescent and comedy television program Euphoria. Euphoria, an Israeli TV miniseries, is the inspiration for the drama. The show follows a group of high school teenagers as they deal with issues such as identity, trauma, drugs, love, sex, and friendship. The program premiered on HBO on June 16th, 2019, and there are currently two seasons available.

The Euphoria Outfits cast has been a big hit with the audience. The cast includes Zendaya, Maude Apatow, Eric Dane, Angus Cloud, and others. The show has received mainly positive feedback from the general audience and critics, yet it has created some controversy owing to its nudity and sexual content.

The magnificent clothes used by the players have been regarded as a highlight of the production. On social media, several of these ensembles are already popular and trending. We have these renowned clothes in our category, which is fortunate.

Our Euphoria Outfits collection is filled with dazzling and trends apparels that will help you carry an irresistible glance. Check our best outfits in the collections. Creative diamond design alongside extravagant pink color what else do you need to rock the world huh? So if you live in a slightly cold condition then this is the best outerwear to show off your persona. Or you could just mix it up and make it an outclass layer. So you are looking for something to make your appearance classy? This vibrant sweater is the perfect choice for you. The soothing color contrast between blue, gray, and green makes it the best one in our men’s sweater collection.

Looking for something to slay your meetings then we have just the right thing for you. An extravagant jacket that will not only elevate your confidence but also keep you warm even in the coldest weather. So you can enjoy it without fearing the cold.

What is the origin of euphoria?

What is the foundation of euphoria? The series Euphoria isn't based on a novel; rather, it's based on another series. That's right, there's a new Euphoria on the scene! The HBO original is based on an Israeli TV series of the same name that premiered in 2012 and chronicles events in the 1990s.

When did Euphoria come into being?

The first episode of the series aired on June 16, 2019. The series was revived for a second season in July 2019, following two one-hour specials that aired in December 2020 and January 2021. On January 9, 2022, the second season premiered. The series got extended for a third season in February 2022.

What makes euphoria so pleasurable?

“Euphoria” benefits from the fact that it no longer has the shock value it had in its first season when it was still finding its voice. It can now concentrate on the plot, the characters, and the filmmaking, which demonstrates how frame, light, and precise movement can cast their own spell.

What was the motivation behind the creation of Euphoria?

He took a somewhat dull Israeli series and transformed it into the darkest of episodes about addiction and angst, resulting in HBO's first teen drama.

Is there going to be the third season of Euphoria?

Euphoria will be given to HBO for the third time. Sam Levinson's Emmy-winning drama series starring Zendaya has been renewed for a third season. The renewal of Euphoria comes as the show's sophomore season continues to set viewership records for HBO and HBO Max.04

How old is Euphoria's Fez?

The 23-year-old has been one of the show's top stars and heartthrobs since its launch in June 2019. One of season two's most talked-about stories is Fez's developing romance with Maude Apatow's Lexi, with viewers eager to find out what happens next with Flexi week after week.

Is it likely that Lexie and Cassie are twins?

Lexi is Rue's level-headed childhood friend and Cassie's younger sister. She does her hardest to help Rue through her troubles.