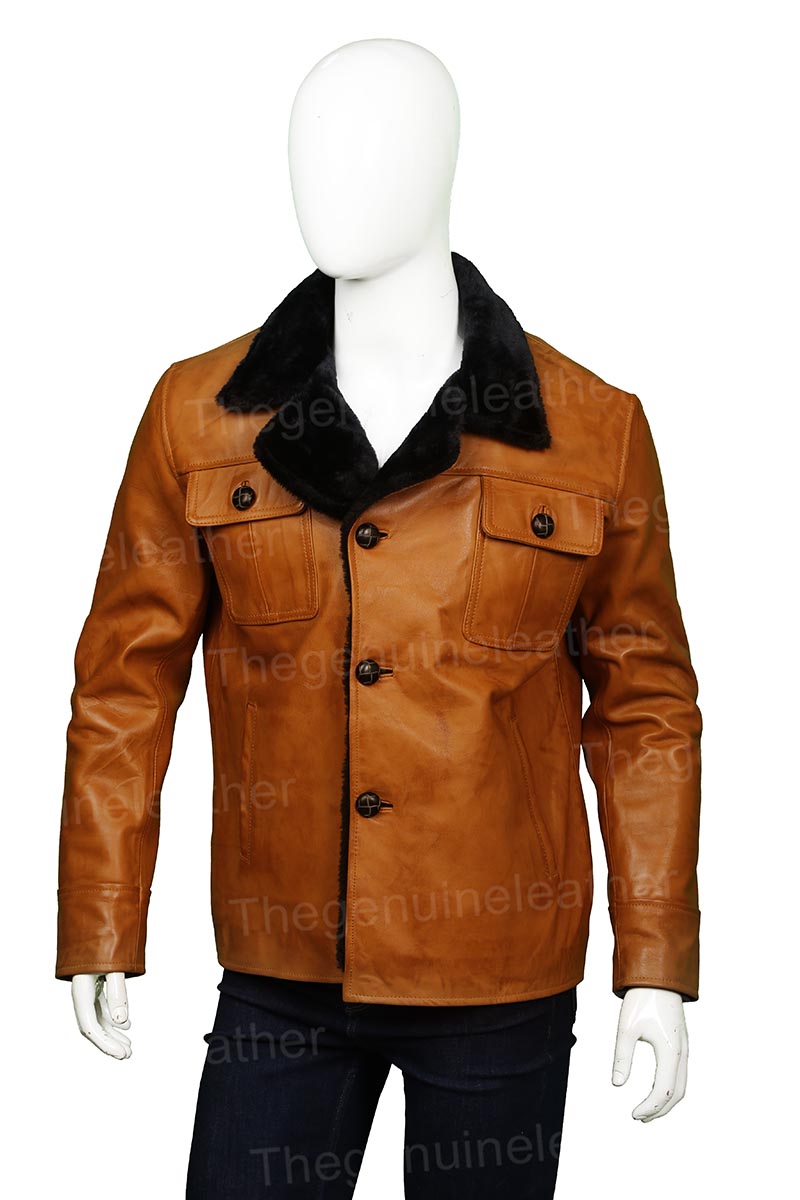 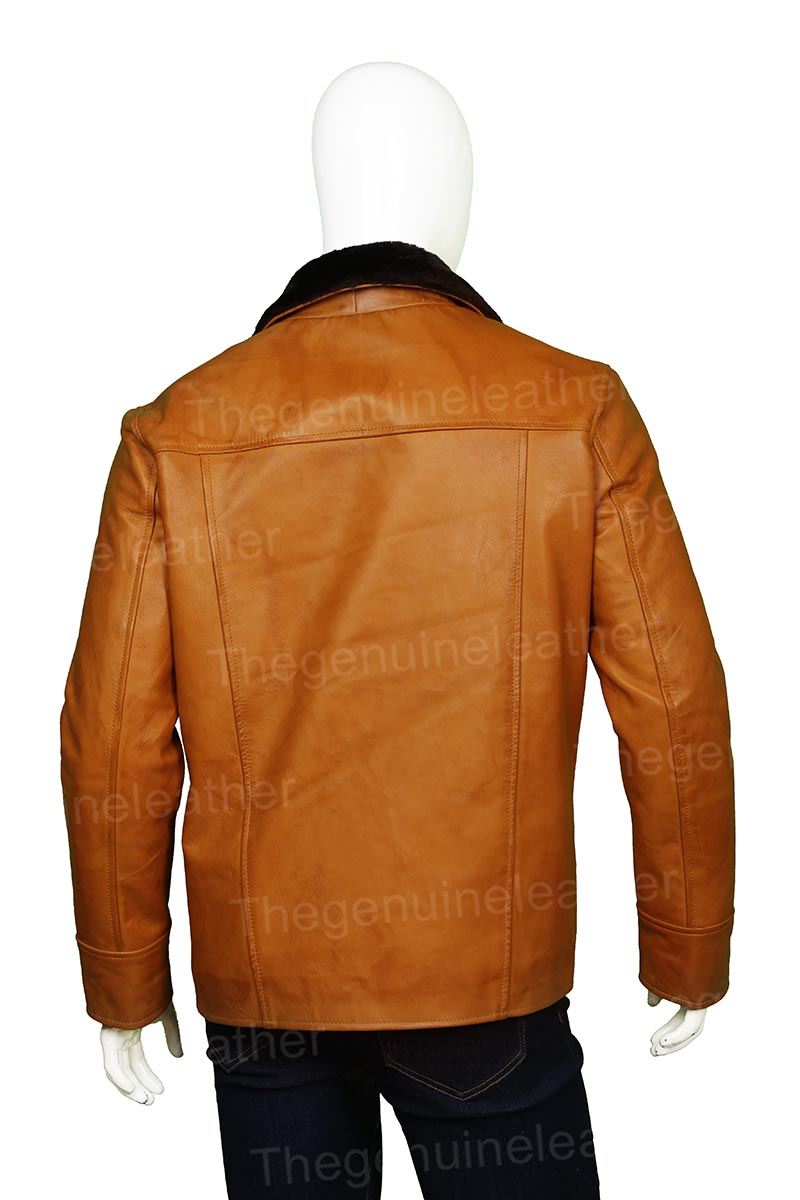 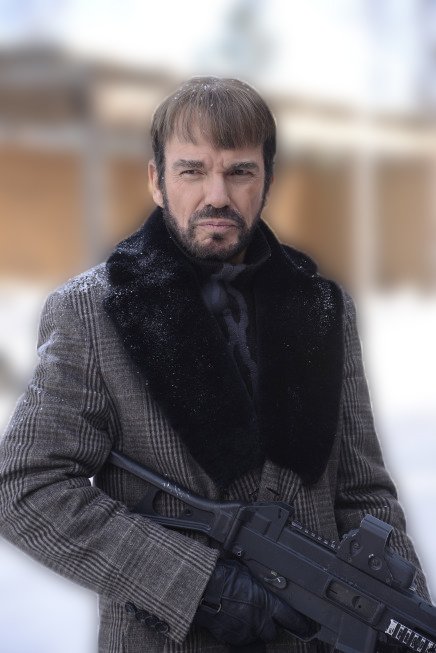 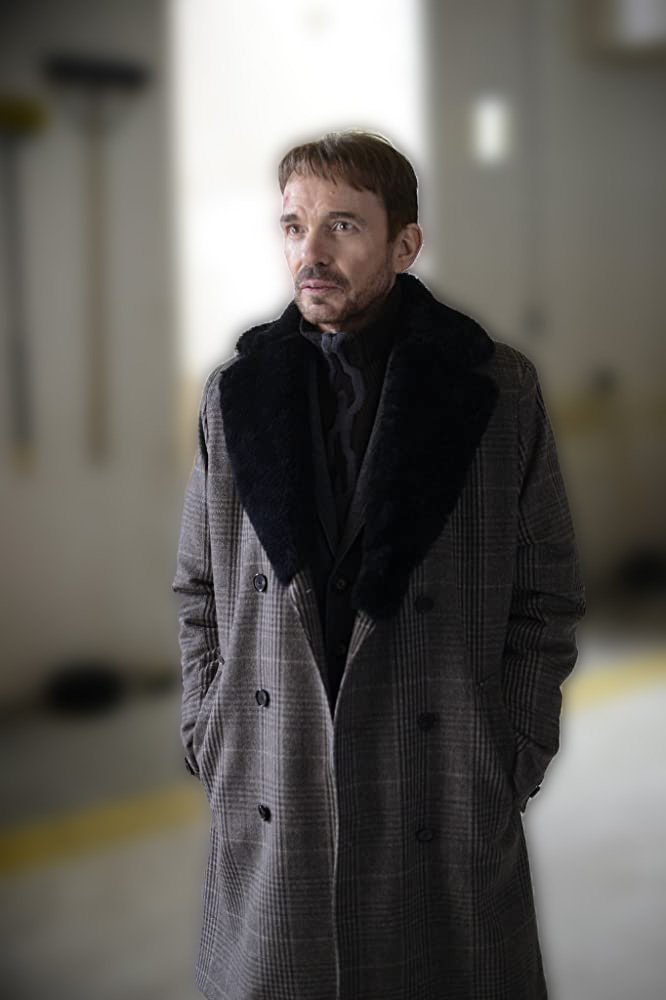 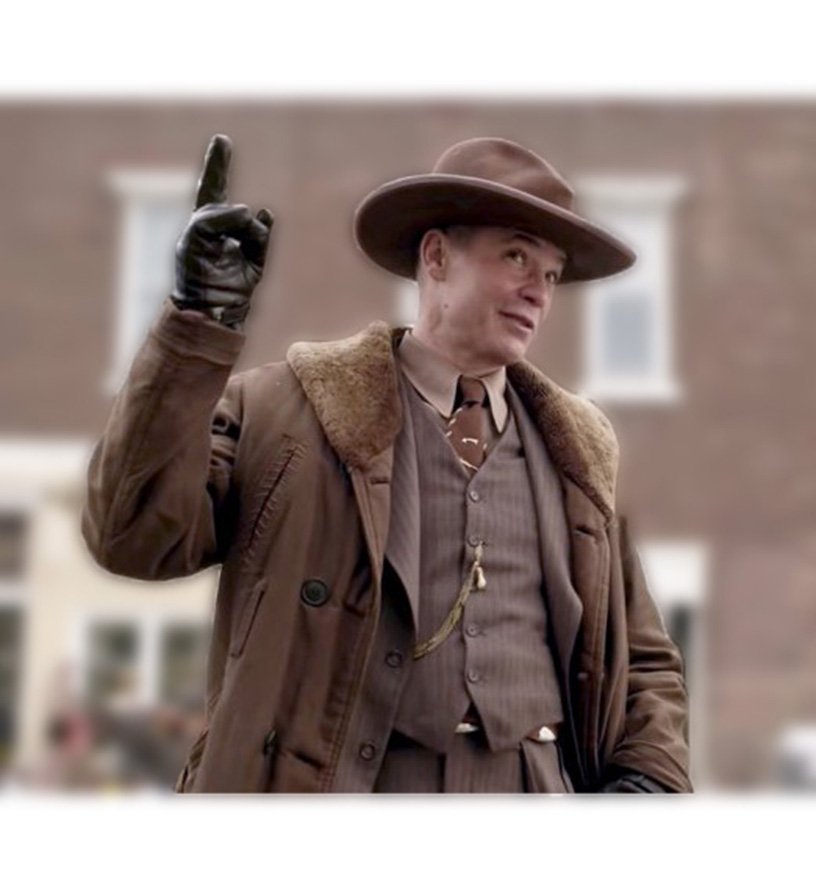 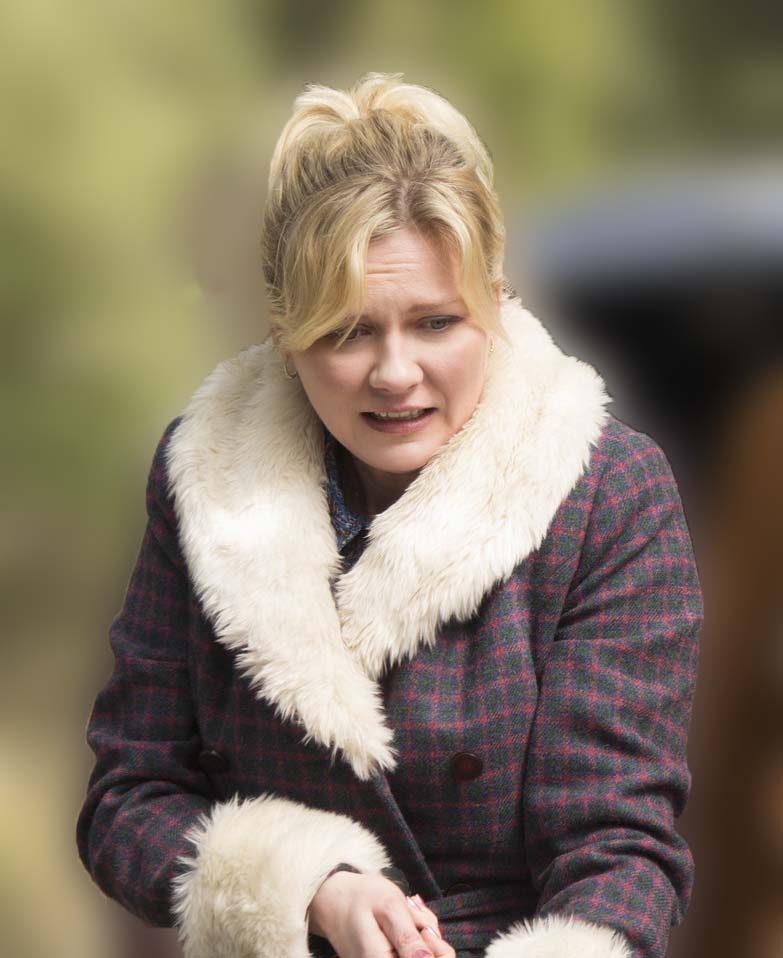 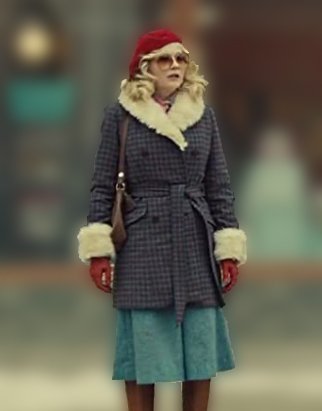 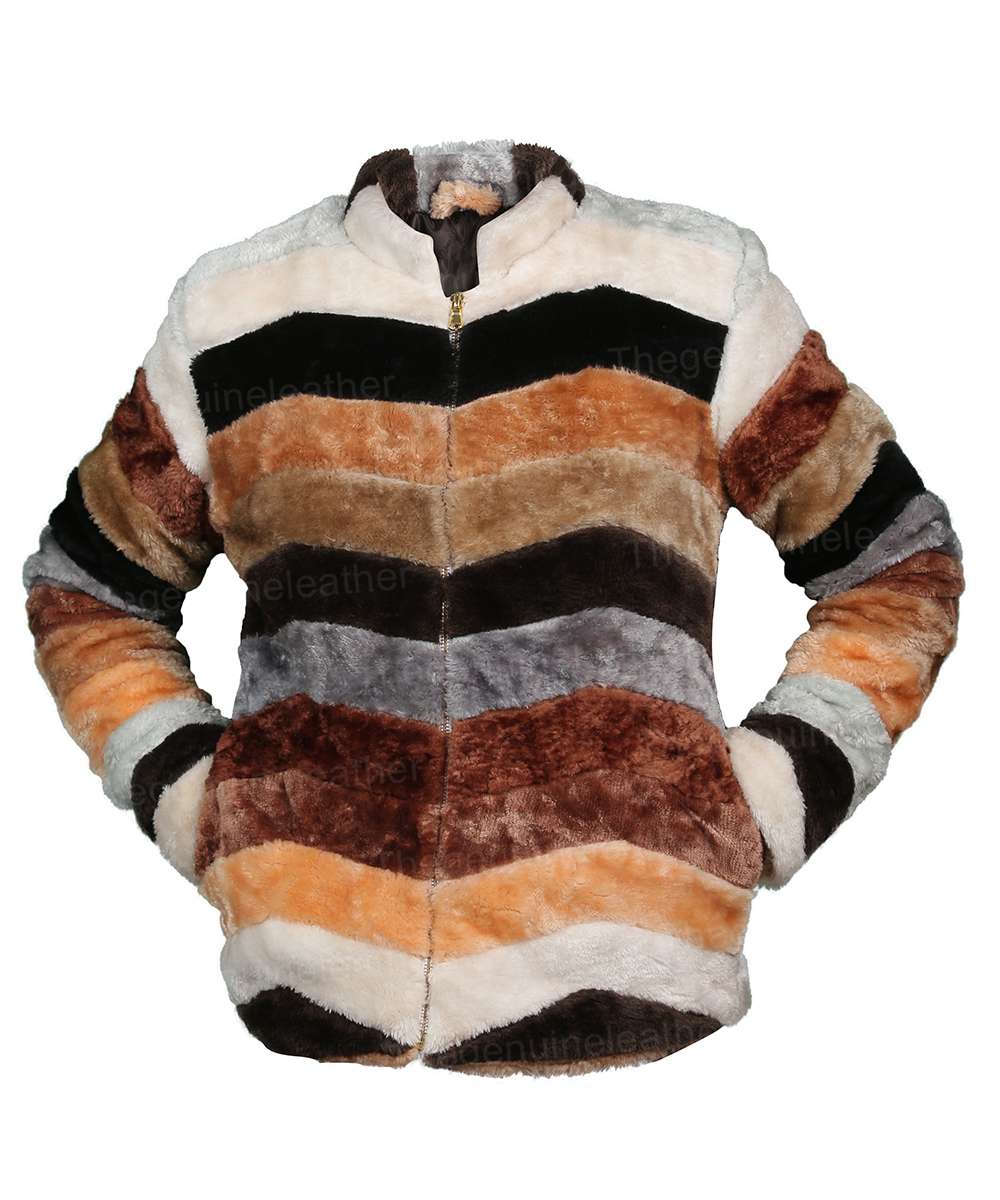 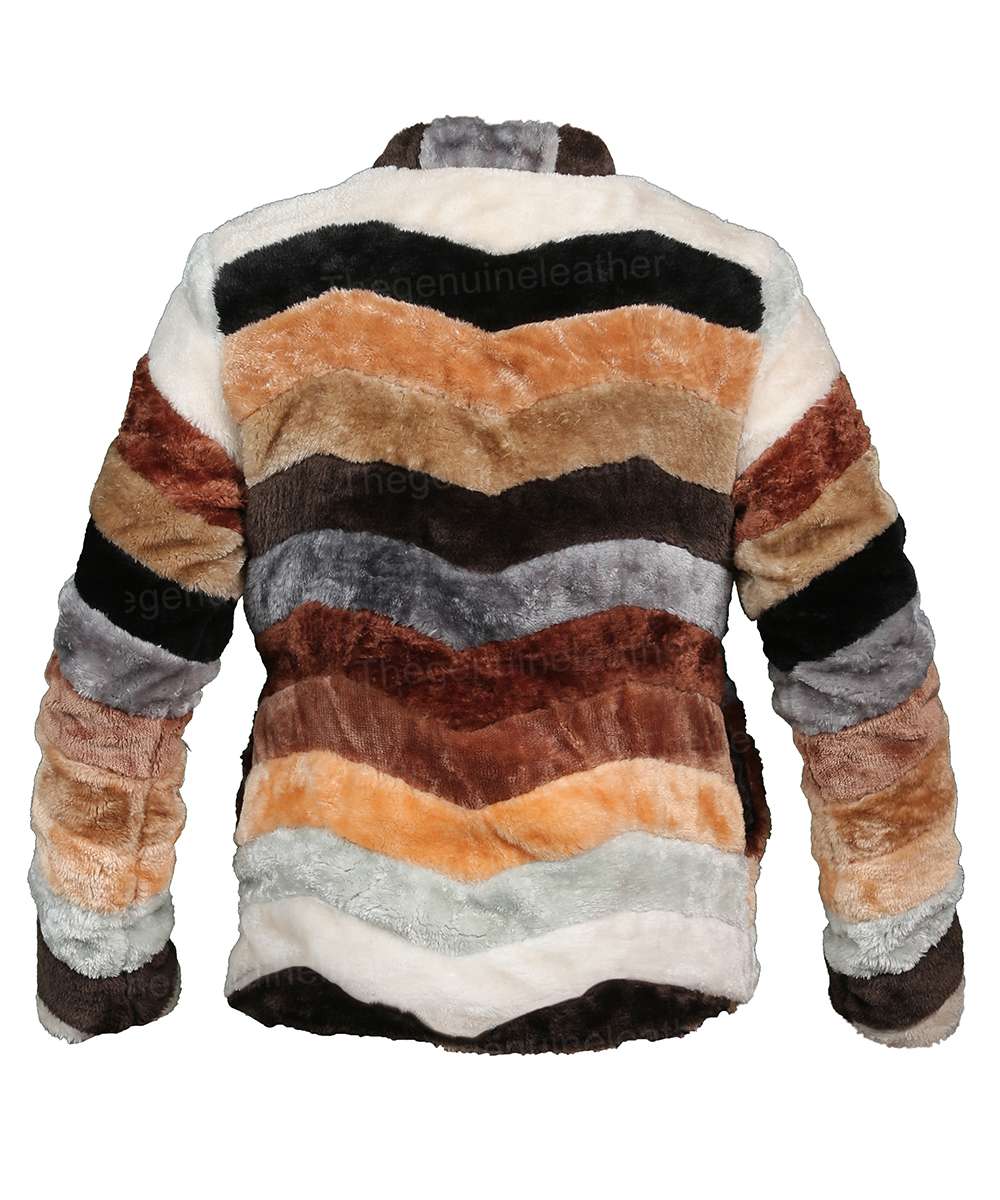 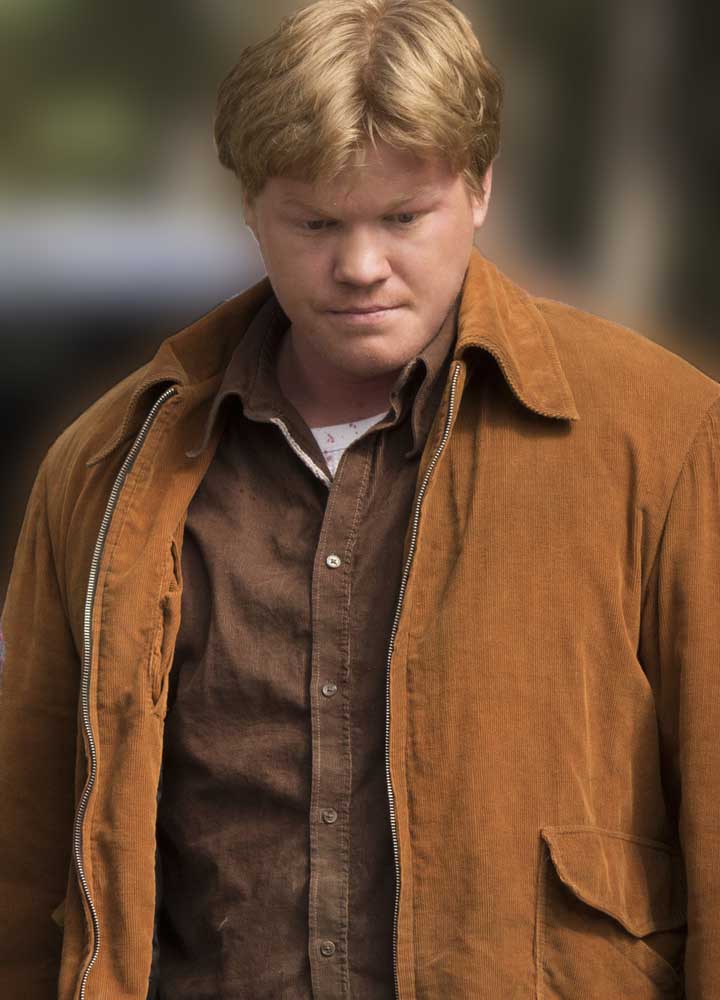 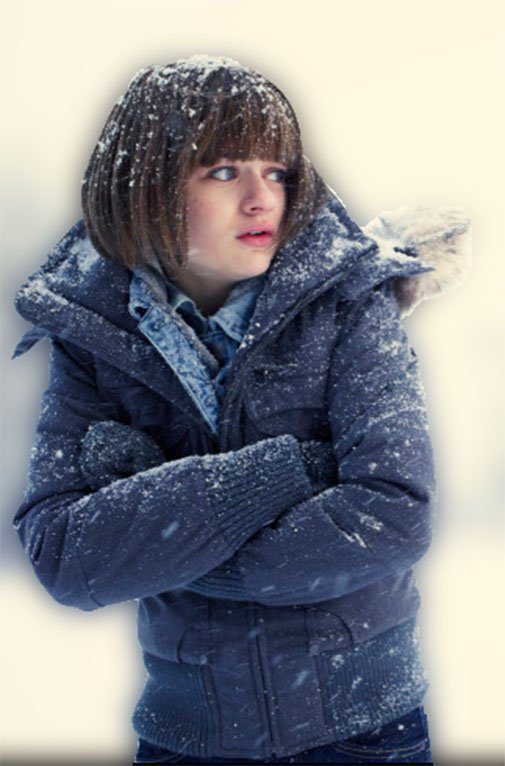 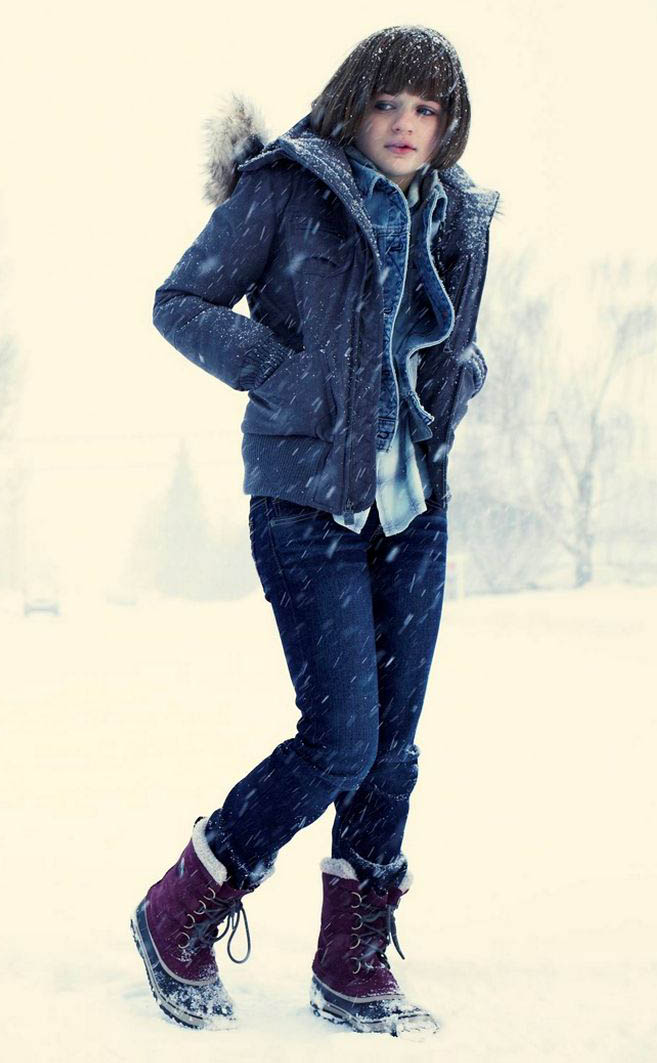 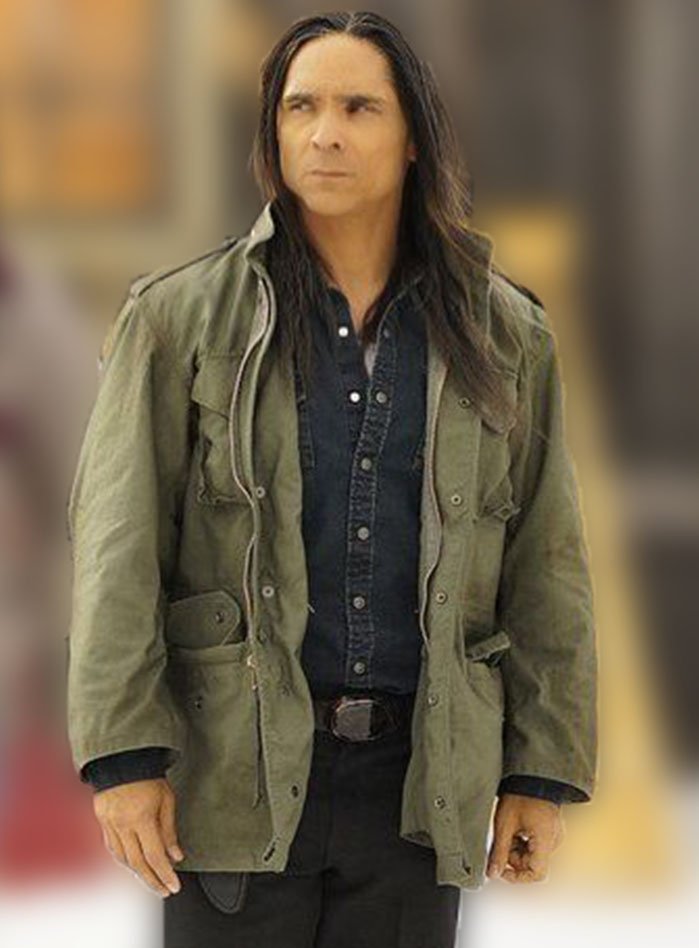 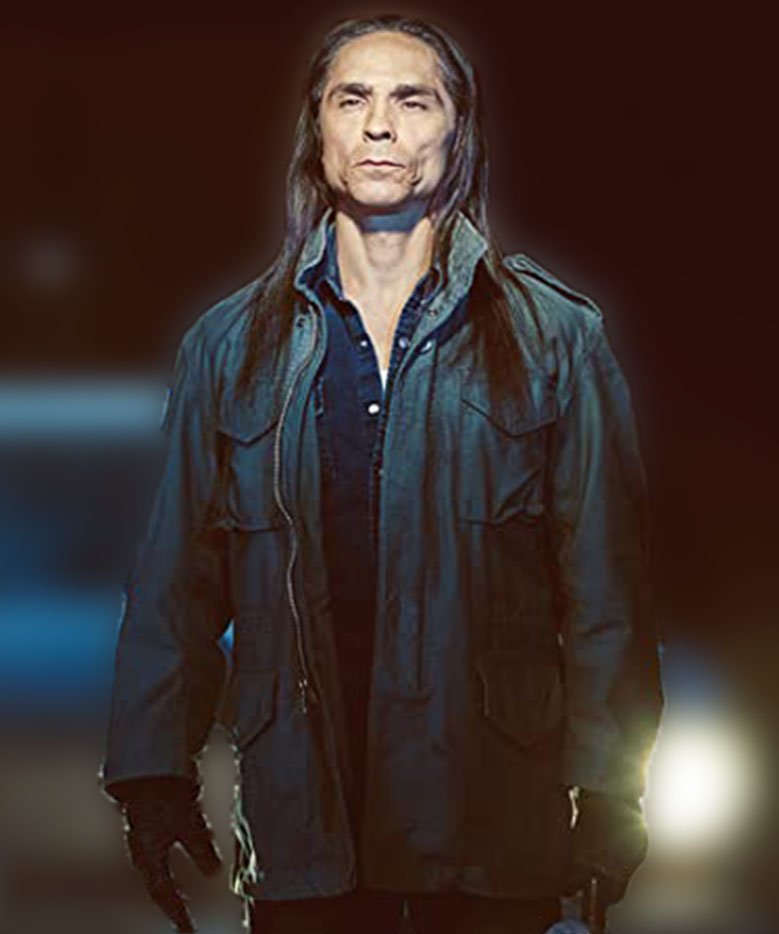 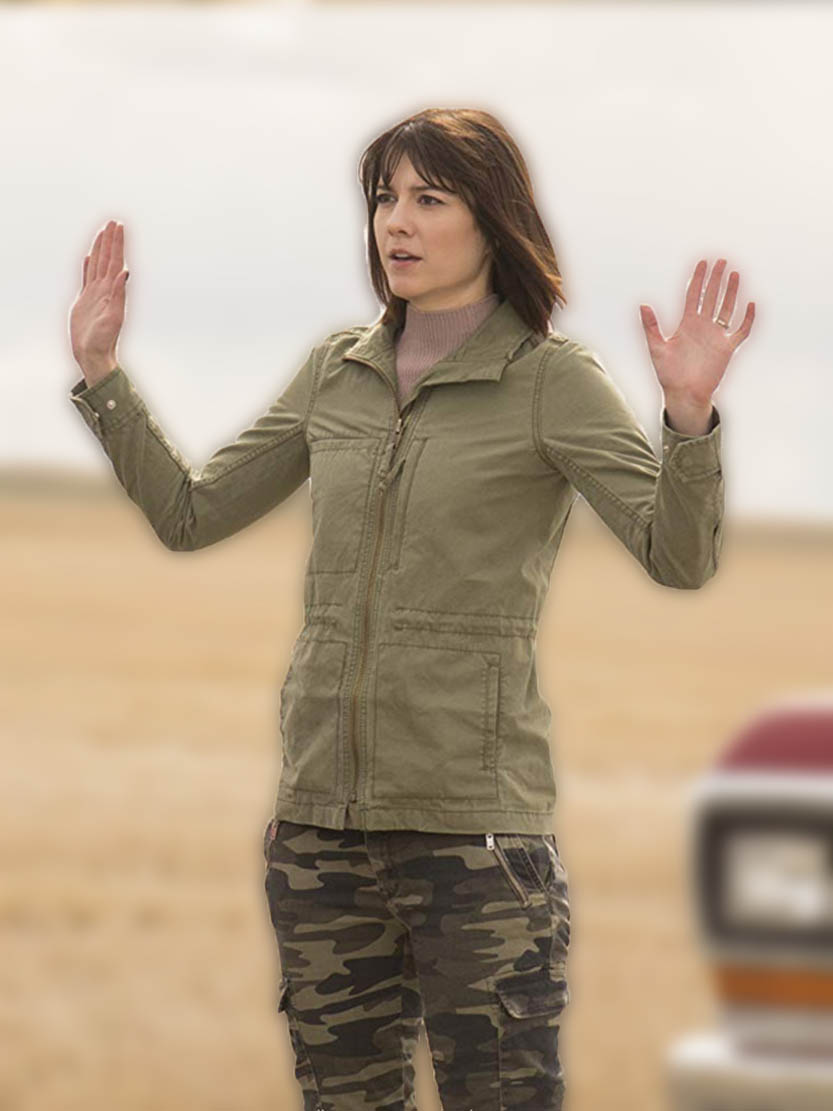 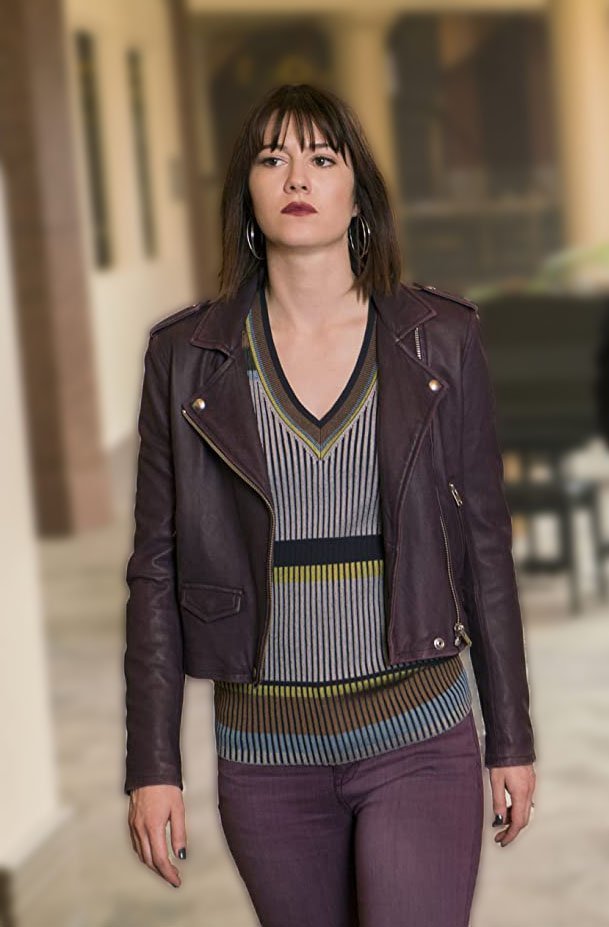 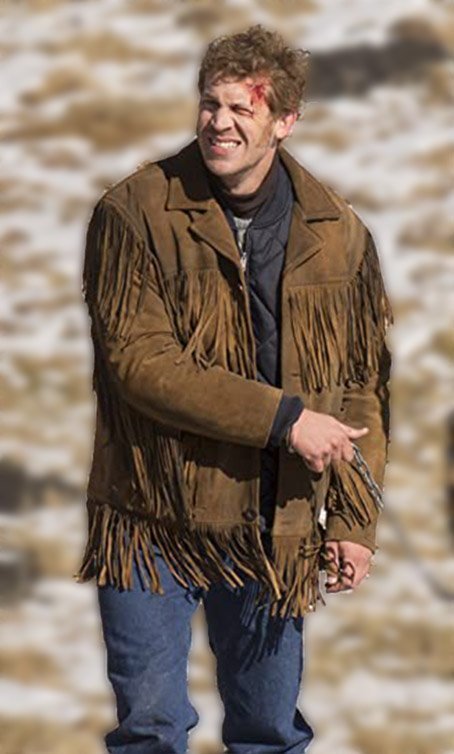 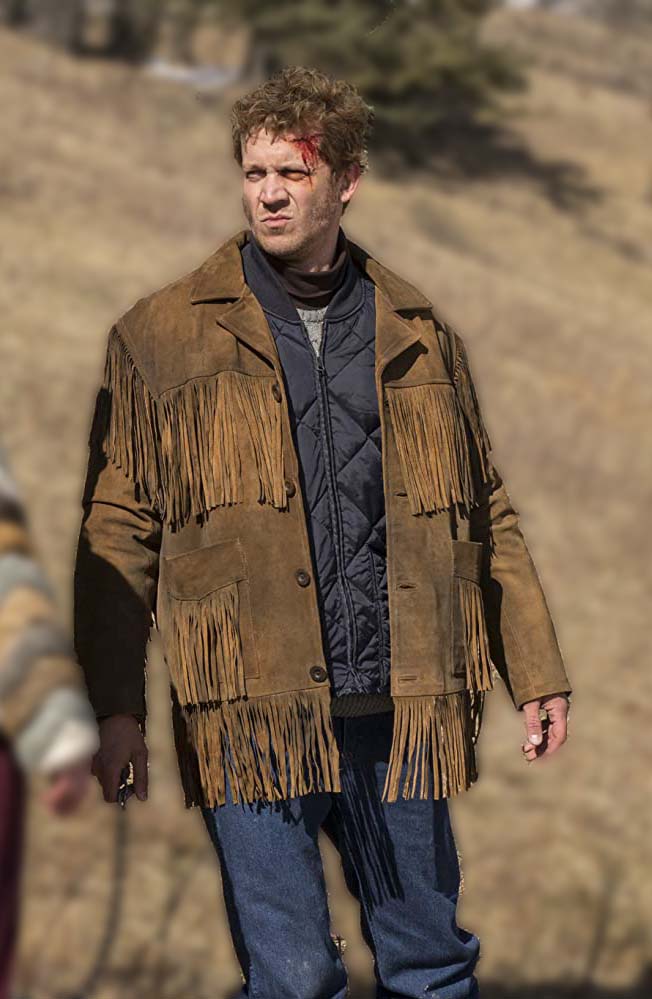 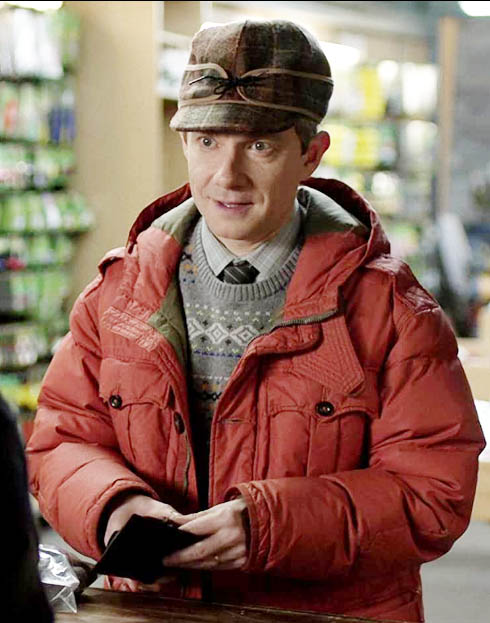 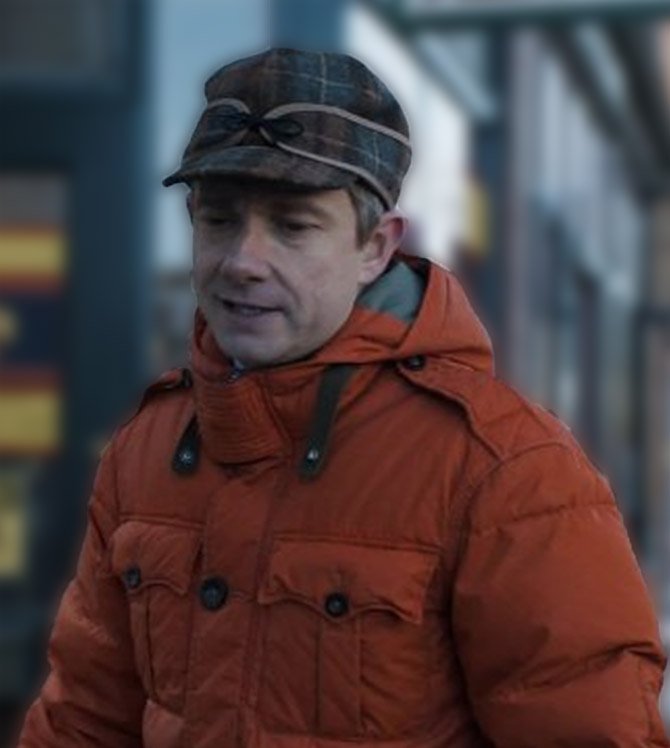 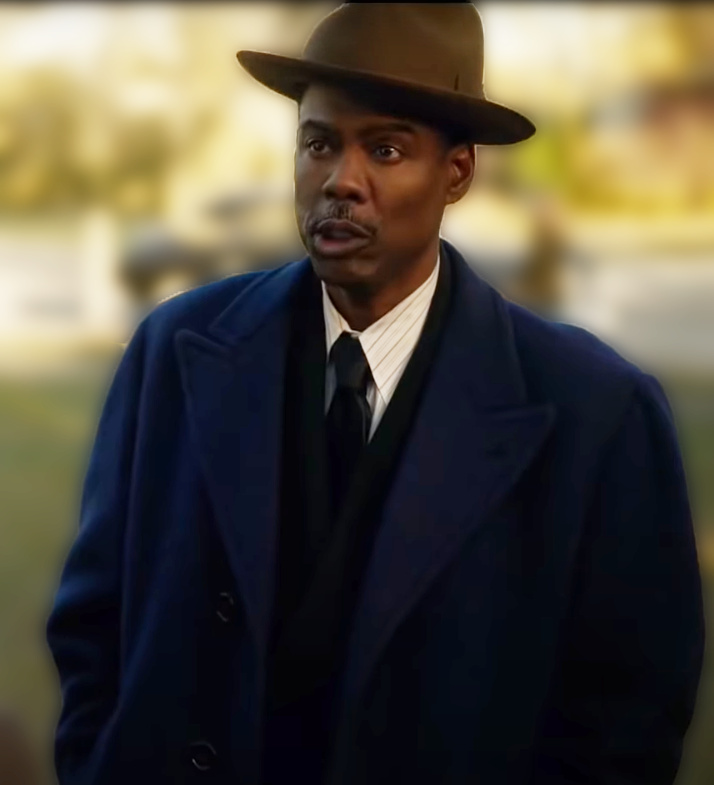 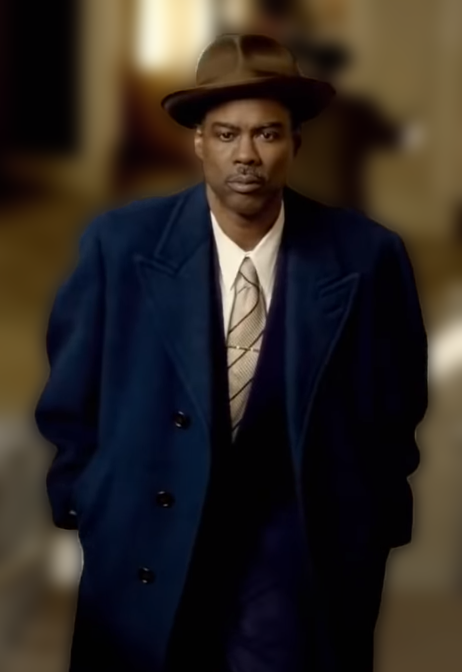 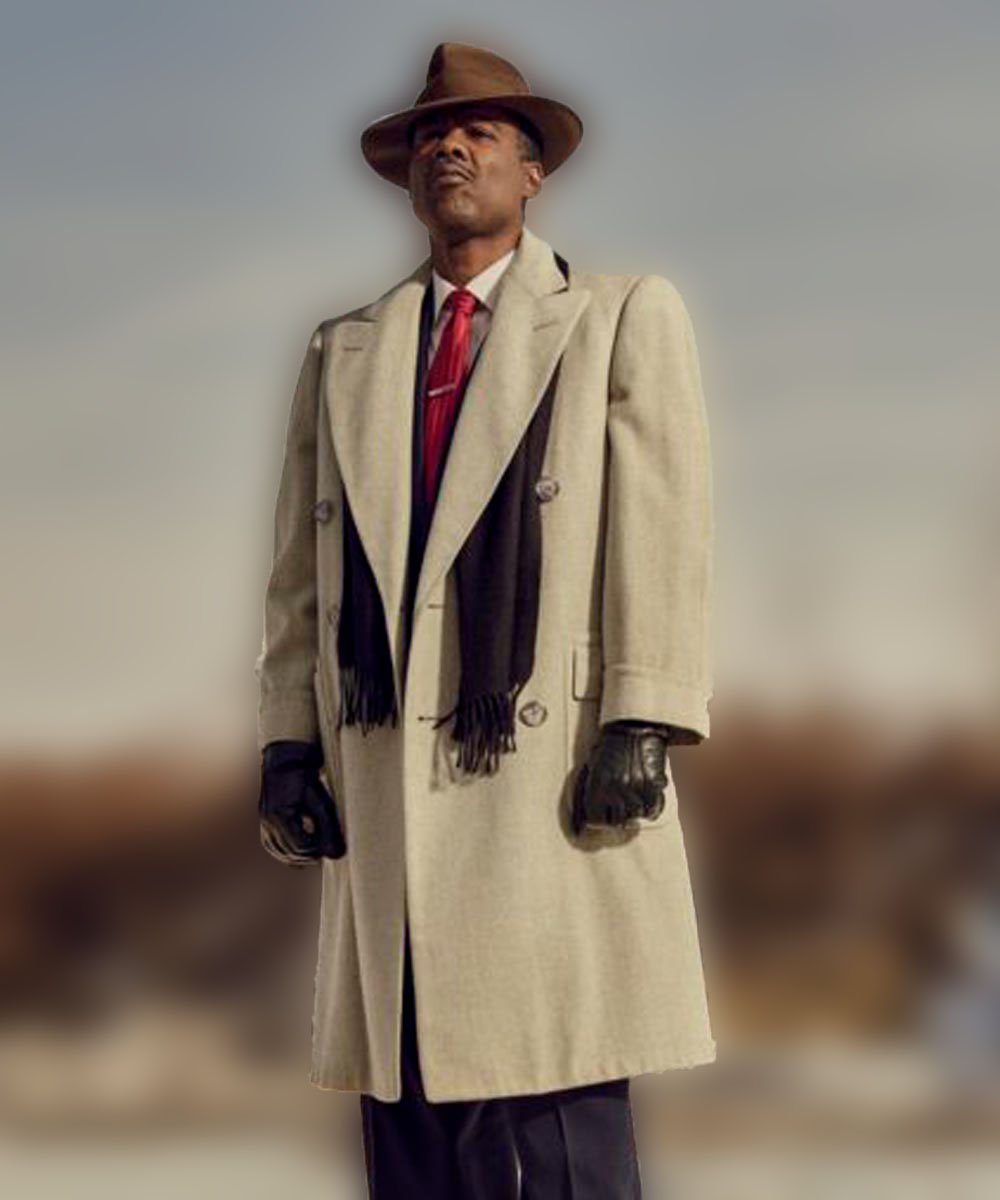 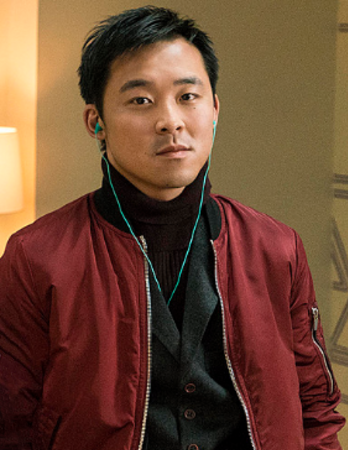 Based on a true story, Fargo has left deep impacts on its viewers. With wonderful performances by its characters, this thrilling, quirky, and dark comedy series has been able to create quite an impressively large fandom. From its characters to its location to its dialogues and wardrobe, the crime-based series is a hit. The series presents two extreme opposite sides of human nature, evil and angelic. The most important part of setting context regarding the period of any story, costumes play a vital role. The series placed in the 1970s was helped by its wardrobe immensely. The fashion statement of each character is influenced by keeping people hooked on each one of them. Replicating their aura, we introduce our Fargo Outfits collection to give you vintage vibes. Our range of Fargo collections spans out to all ages and genders. With a variety of coats and jackets, there is a fit for everyone.

Our Fargo Outfits has vast color options from the sober color palette to loud and striking ones too, including shades of brown, white, maroon, red, purple, and green. These are also available in different materials so that each of our customer’s distinct tastes is addressed. These materials include wool-blend, parachute, cotton, genuine or suede leather, and genuine fur.

Want to know the exciting part? All of these jackets and coats can also be customized according to your taste. Were you thinking of a perfect gift idea?  Fargo Outfits is the perfect option!

Is Fargo a fictionalized version of a genuine story?

Fargo (1996) is inspired by a genuine story, but it is not based on it. Despite the fact that the film opens with a title card saying otherwise, Fargo, which won an Academy Award in 1996, is not a faithful representation of true events. 28-Feb-2022

What is the significance of the name Fargo?

Despite the fact that the film is set primarily in Brainerd, Minnesota, the Coen brothers chose the name Fargo, which is located in North Dakota, because they liked the sound of it better than Brainerd, which they felt “was not hip enough.” Jerry Lundegaard meets the two hoodlums he hired to kidnap his wife in Fargo.

Is Lester Nygaard a genuine character?

Lester Nygaard is played by Martin Freeman, and he is a fictional character.

What is the best season in Fargo?

The consensus among critics: Season two of Fargo keeps all of the aspects that made the season such a smash hit, providing another spectacular narrative full of intriguing characters, wry cynicism, and a dash of the bizarre.

Where did the first season of Fargo take place?

Is there a location called Fargo?

Fargo is located in Cass County, North Dakota, along the Red River of the North, which serves as the state's boundary with Minnesota.

Is season 4 of Fargo based on a true story?`

Every episode of “Fargo” begins with the claim that it is based on a true story, which it is not, of course. According to Hawley, the upcoming season is not based on any real-life Kansas City mob history.

What caused Fargo to be canceled?

Due to the COVID-19 pandemic, production for the fourth season was halted in March 2020. Before the shutdown, the season was supposed to premiere on April 19, 2020.