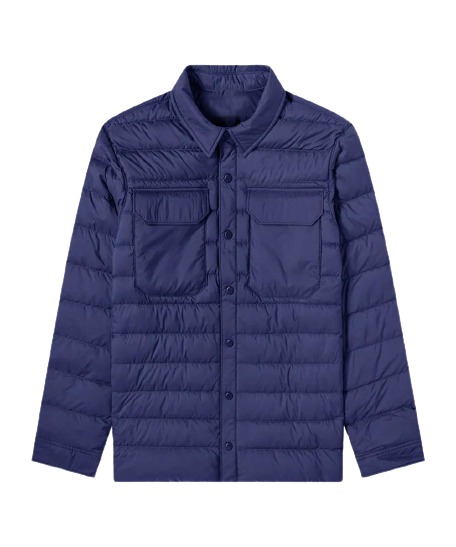 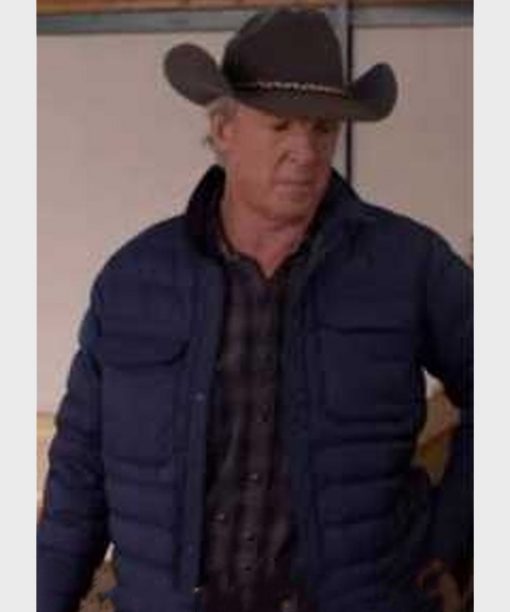 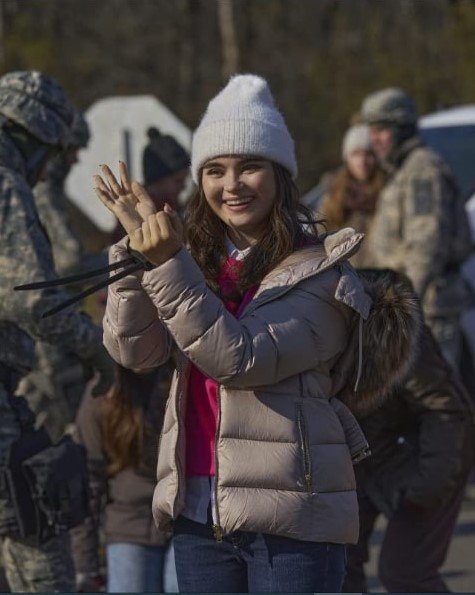 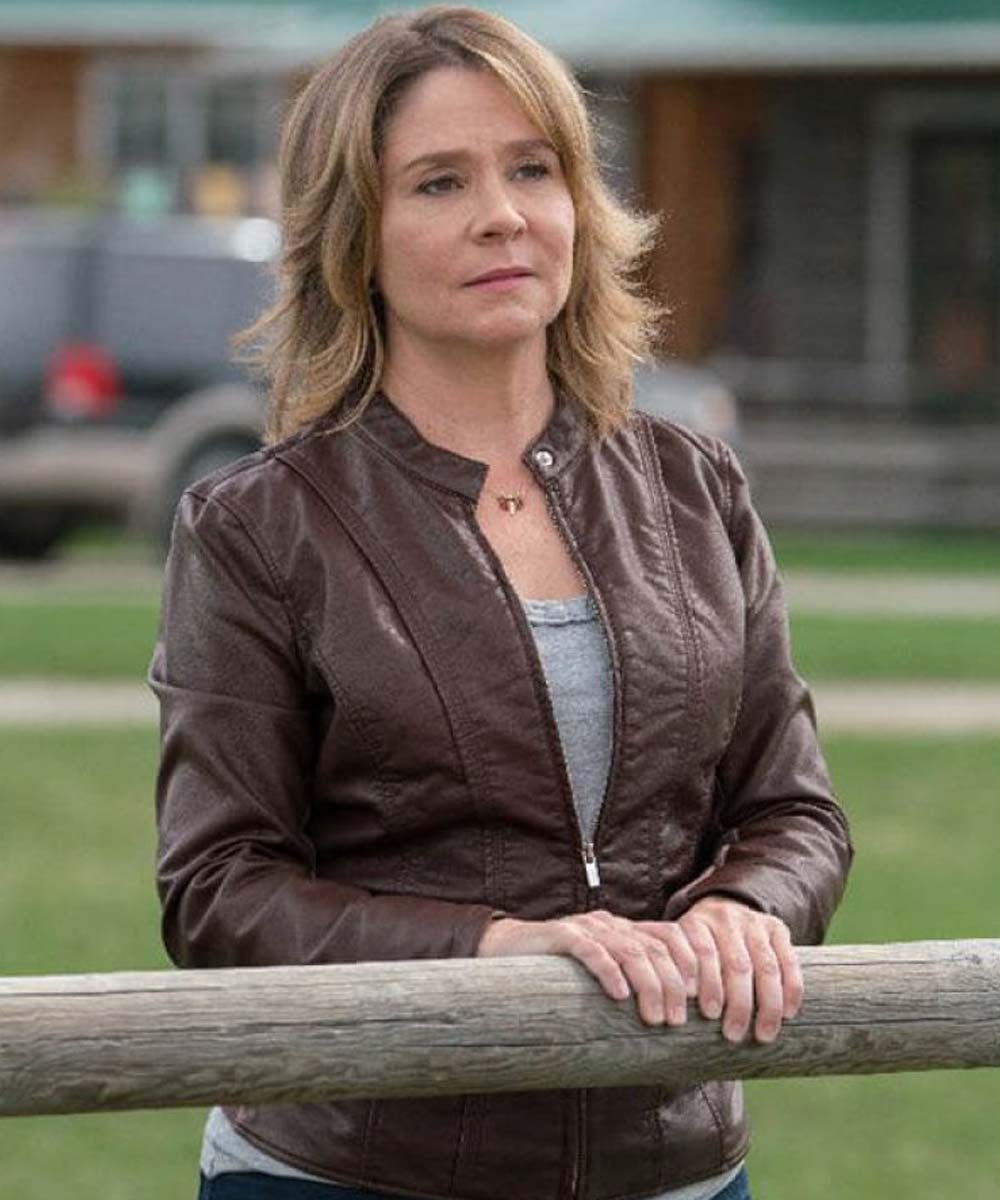 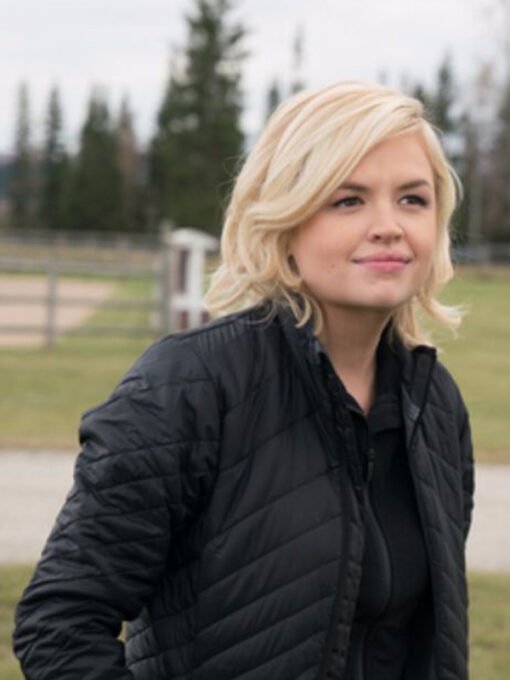 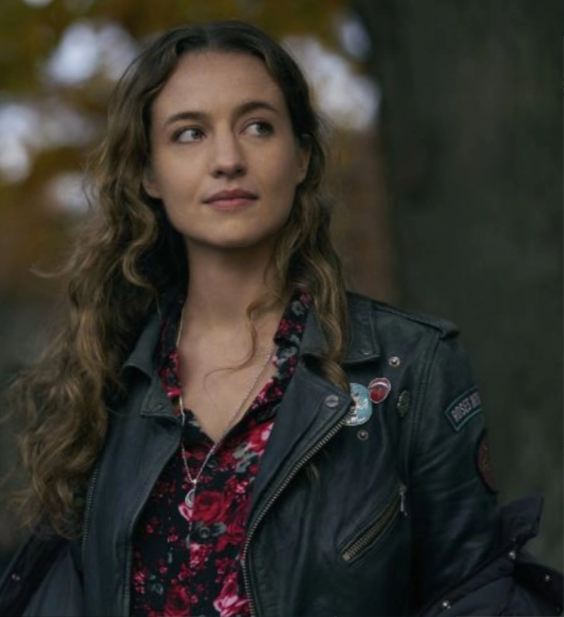 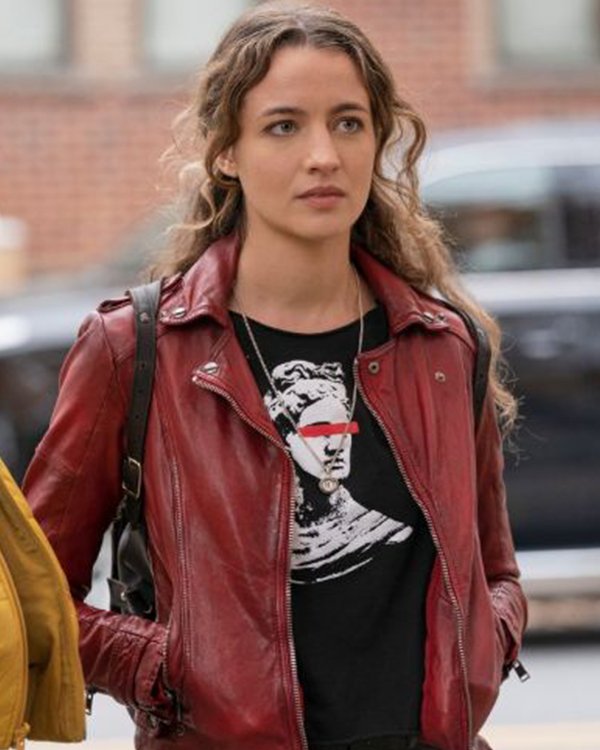 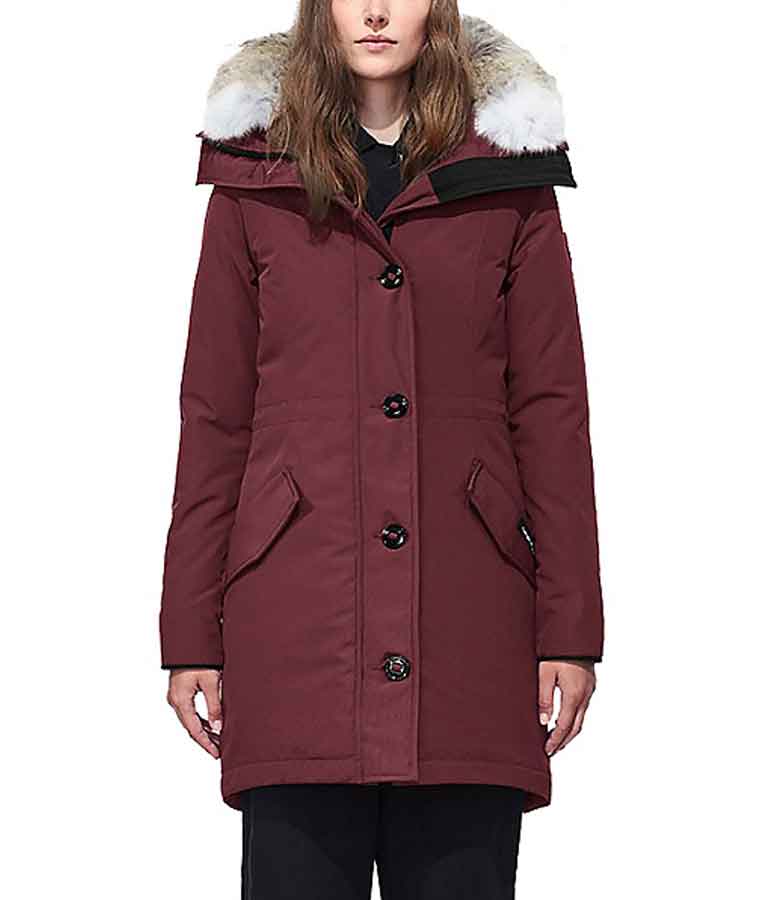 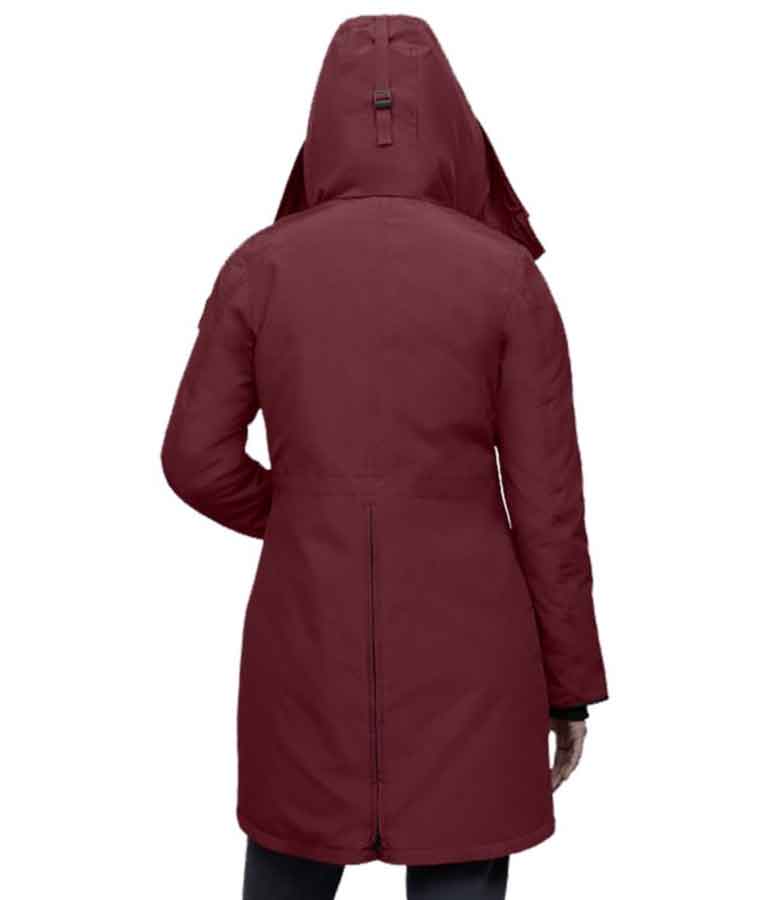 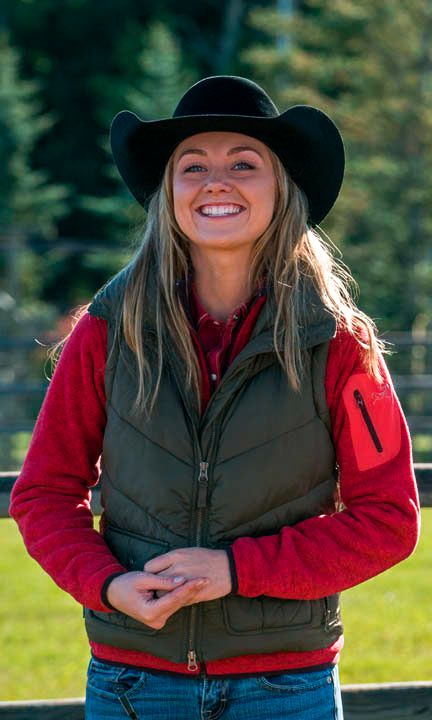 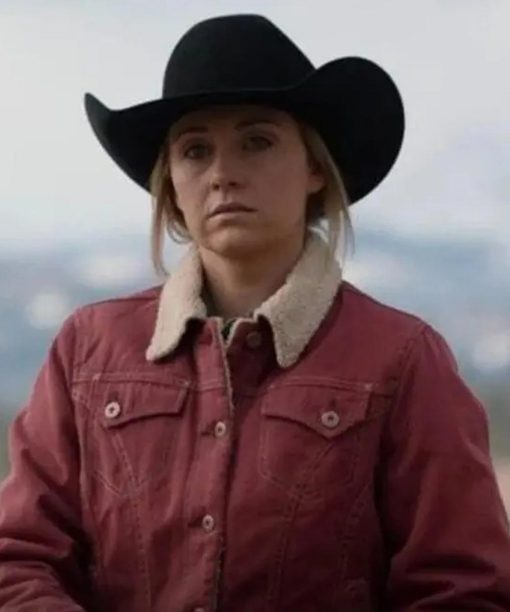 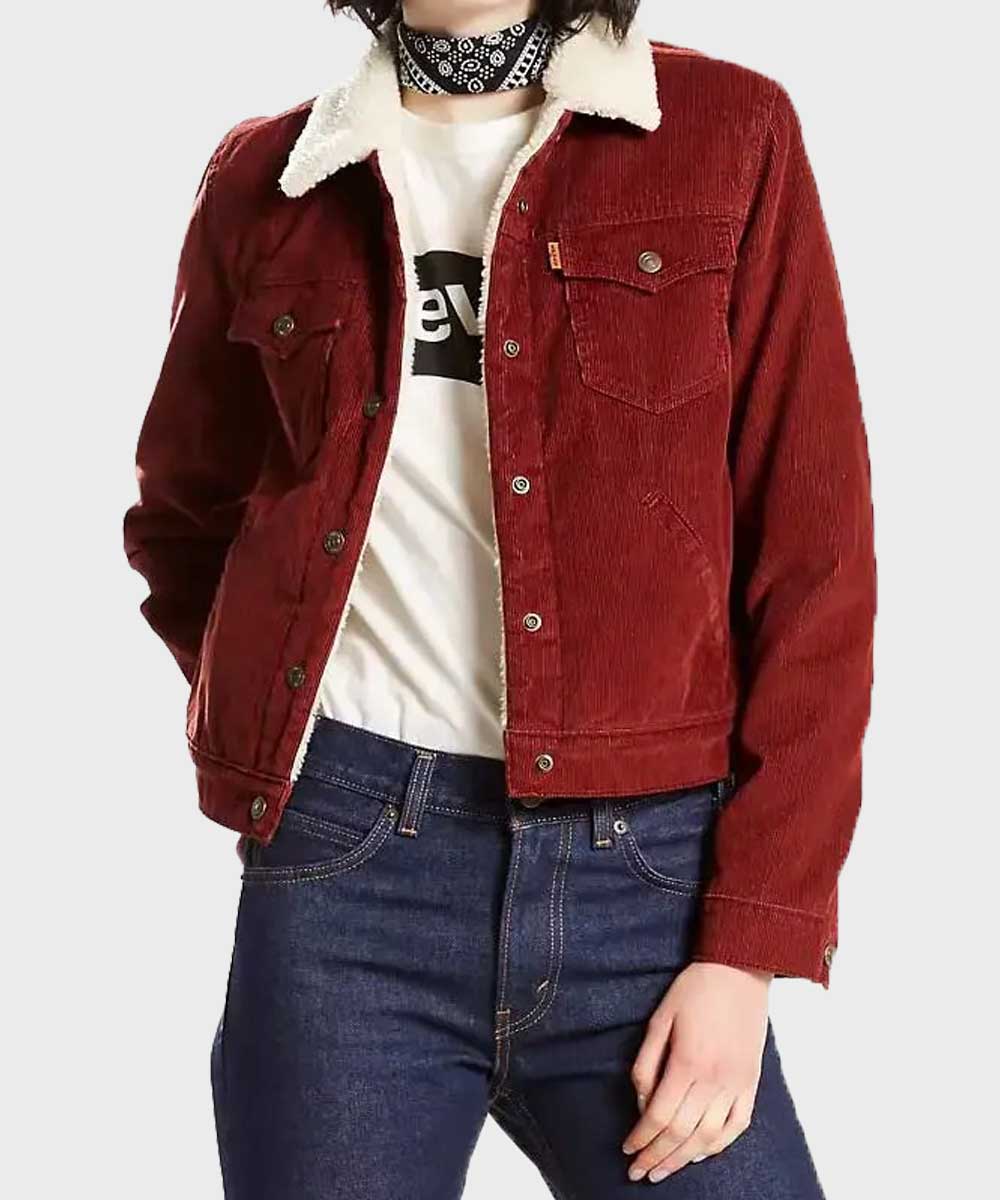 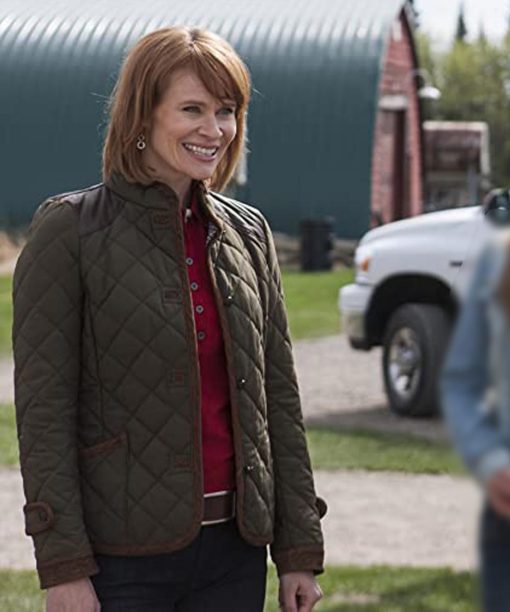 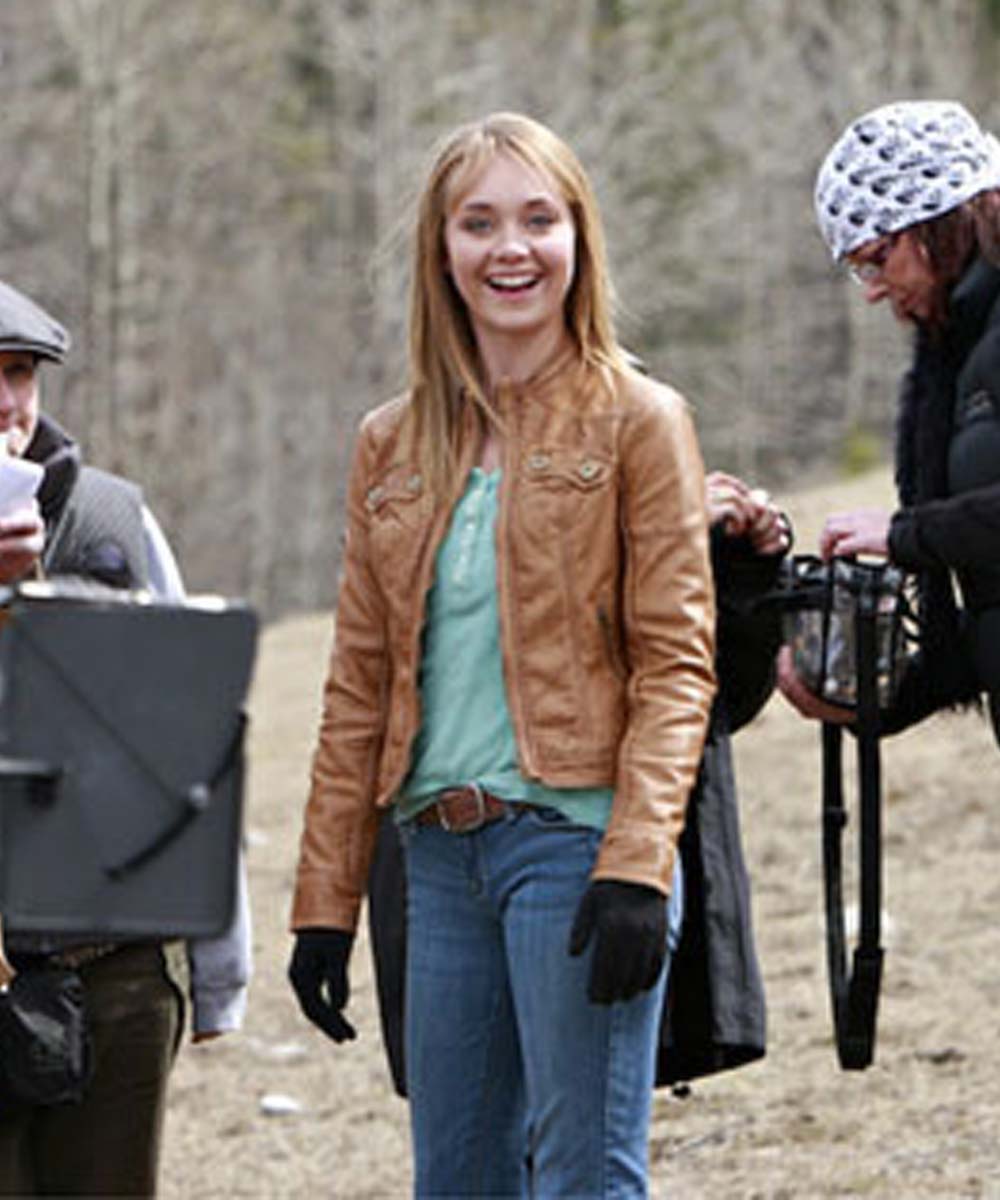 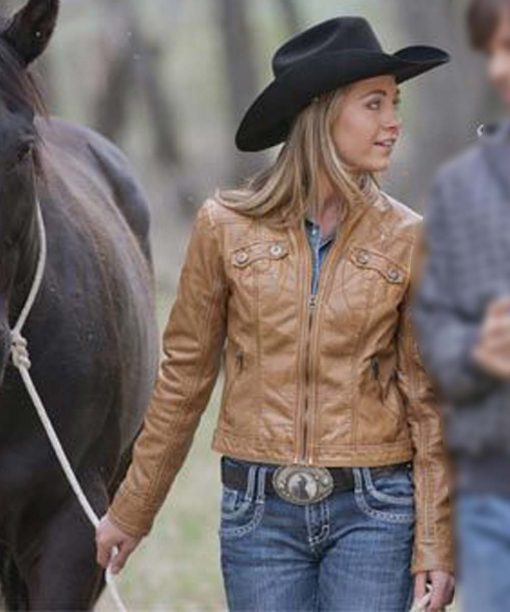 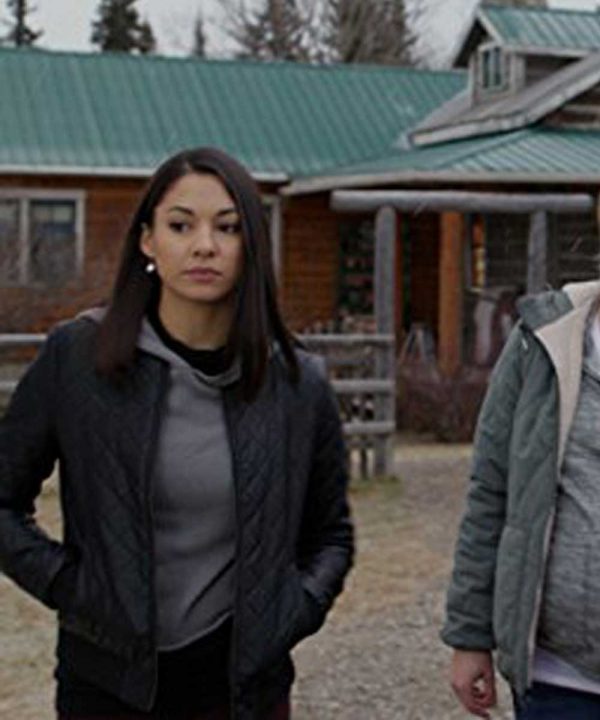 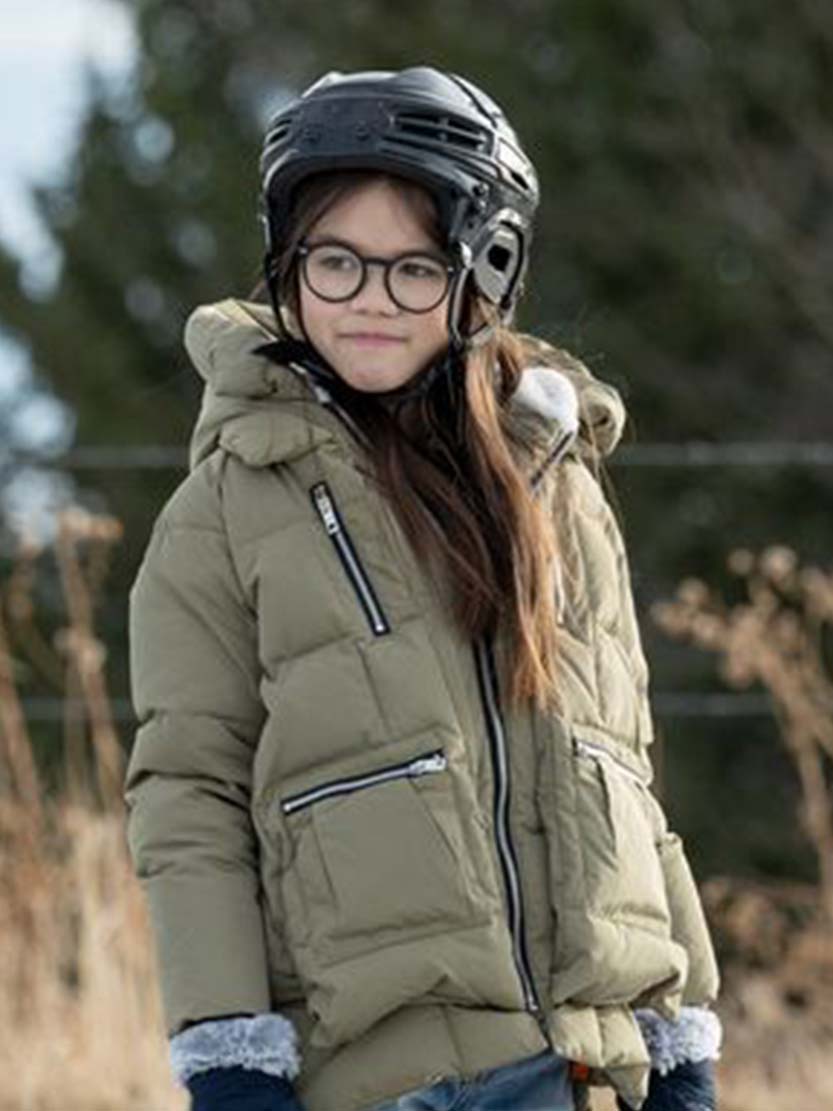 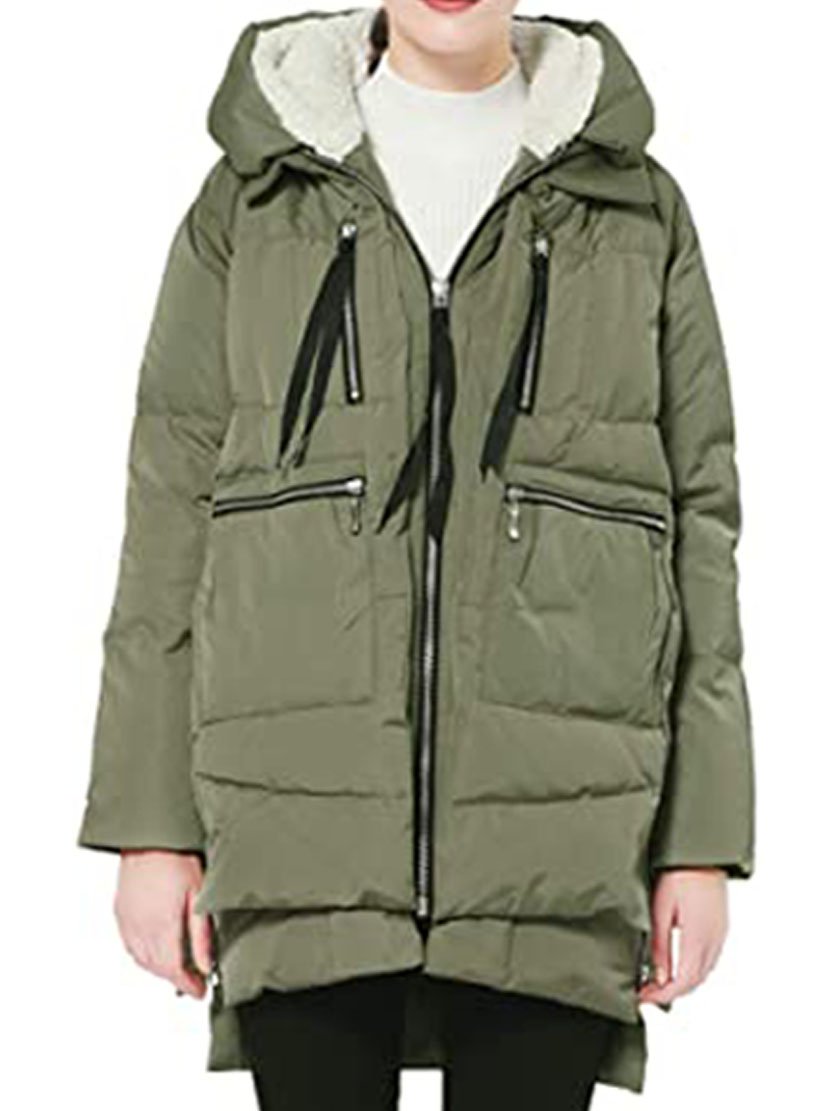 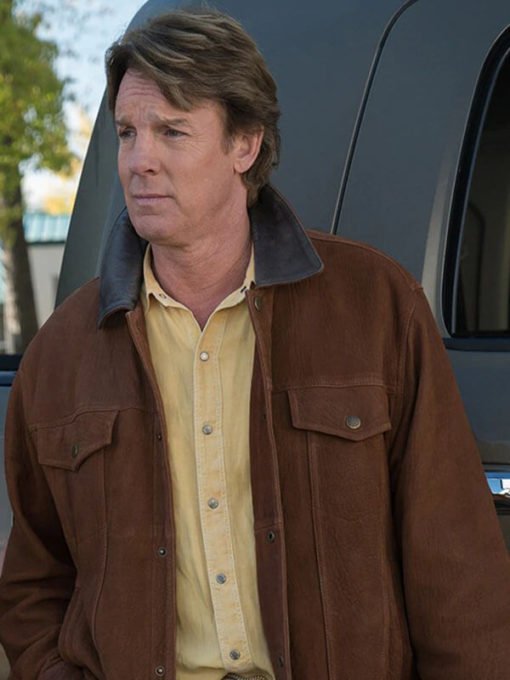 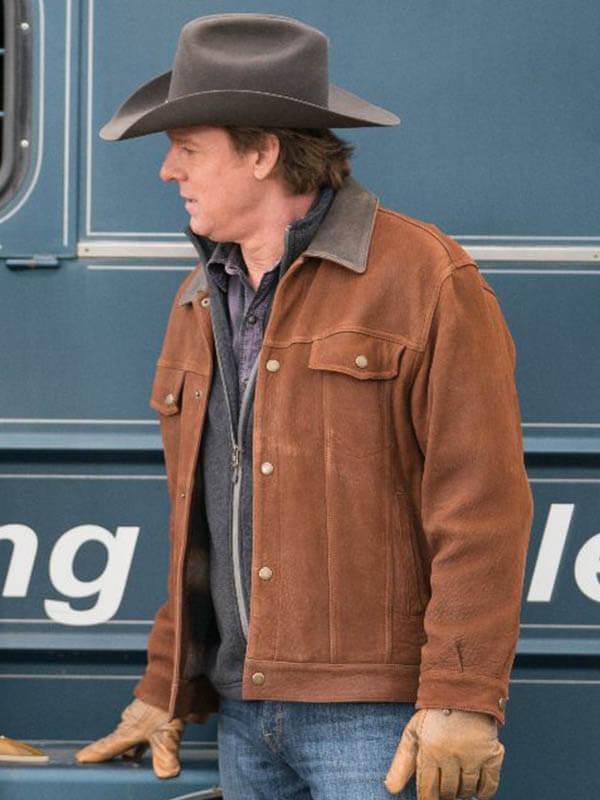 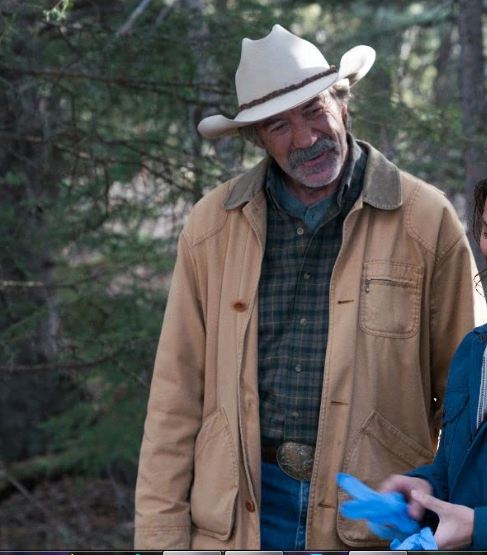 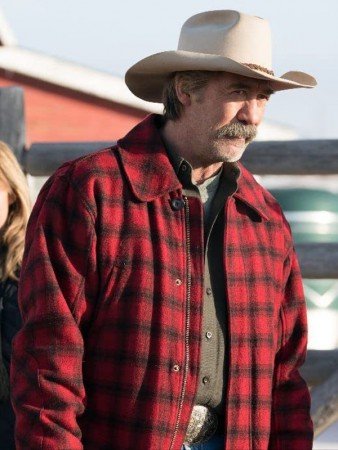 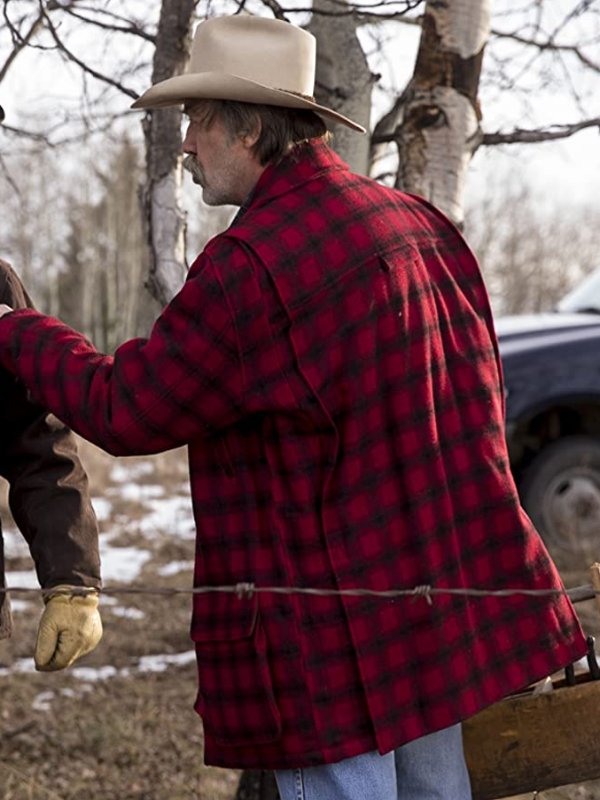 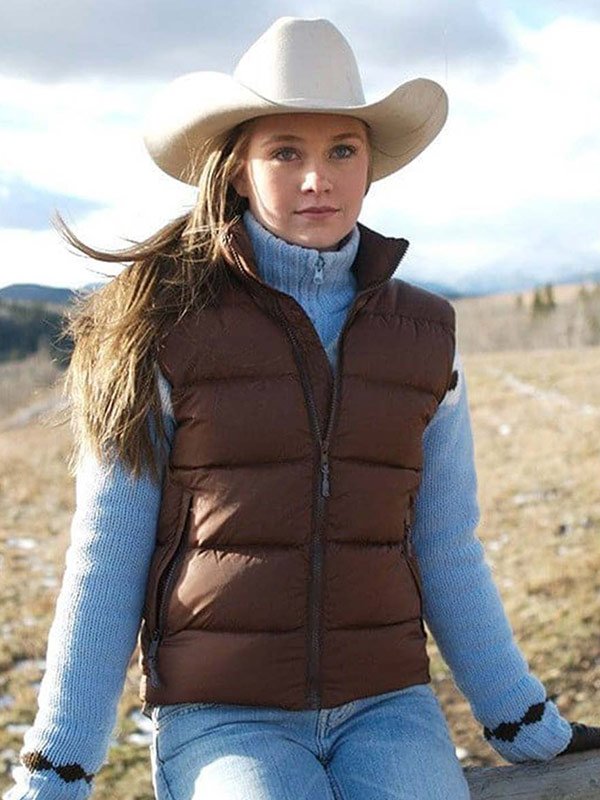 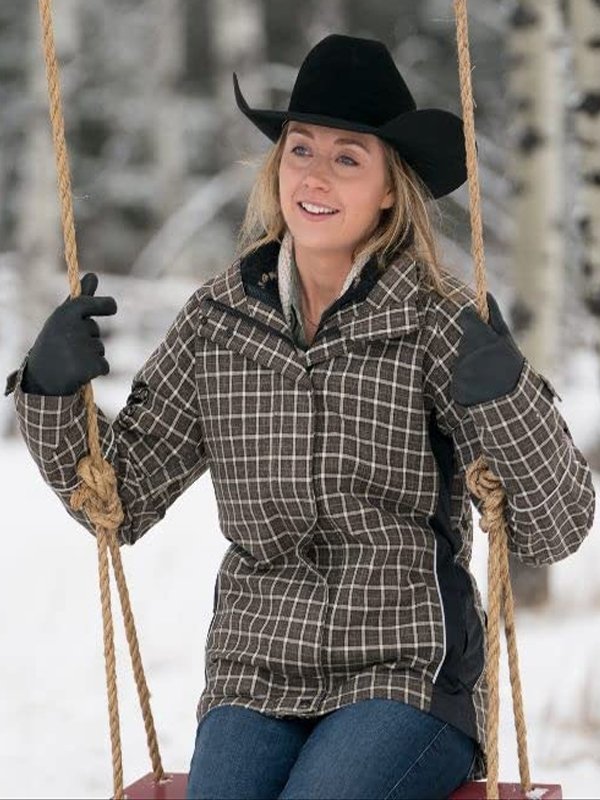 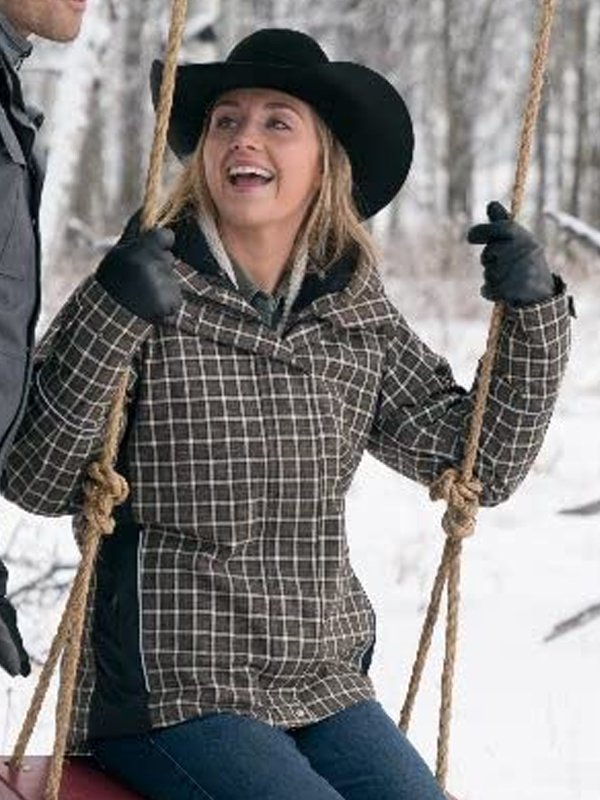 Heartland is already shining on our TV screens for 14 years. This Canadian multi-generational Drama series is winning the heart of its fans by seizing the land on them. The cast is amazing, just as its outfits. The cast starred Amber Marshall, Shaun Johnston, Michelle Morgan, Graham Wardle, Chris Potter, Alisha Newton, and Kerry James with many more prominent faces. This season’s story revolved around the girl, Amy Fleming when an unexpected tragedy bonded the family. The family pulls themselves together through the happy and tough moments. The lead character Amy discovered that she has natural horsemanship from her mother and knows how to maintain good relations with horses. She has a barn, where she practices this horsemanship ability of hers.

The show gives us so much to love, including its impactful story, outfits, and fashion sensation. And it wouldn’t be wrong to say that this show emerges as a blessing for many fashion enthusiasts out there! So, can we say you are among them? If yes, then it would be compulsive for you to check Heartland Jackets Collection.

Let us highlight some prominent features of Heartland Jackets as the full list is never-ending!

We all know we have something in our wardrobe that has the shade of this versatile color. We don’t have to think when we have a mind to join this color with other combinations. And it is true; this color never misses the opportunity to uplift our persona uniquely. So, this Heartland Jade Virani Black Jacket from our Heartland Jackets Collection has the same qualities. Made with genuine leather material, you will assuredly not resist investing in it!

Leather Jackets – A choice of wise!

Leather Jackets can never be out of fashion due to their vintage classic look. No one can resist it easily when you combine a full pair of boots and slim-fit jeans. Also, despite fashion sensations, leather can keep you warm without any worry of feeling cold. In our Heartland Jackets, we have Heartland Amy Fleming Brown Leather Jacket. This jacket had the exact footprints of Amy when she wore this in one scene.

And if you are not on the wild side of genuine leather, we also have a suede leather jacket like Heartland Tim Fleming Brown Jacket. This jacket has a soft suede texture of leather with durable and prominent life. You will not ignore wearing it as your favorite jacket once you buy it!

With all these, we also have Parka Jackets, Quilted Jackets, and Puffer Vests in our Heartland Jackets Collection. Since all these collections are on sale, you have to hurry!

Why have the first three seasons of Heartland been removed?

We don't know yet because Netflix hasn't made any public announcements. Because each season is licensed independently, Netflix usually removes older seasons of series. That means Netflix has to pay every year to keep each season streaming.

Why are Lou and Ty not on Heartland?

During their time on the show, the two became fast friends. Wardle had informed her that he wanted to explore and pursue other chances, she added. Ty had left Heartland for Mongolia, according to Marshall, because he needed some time off at the moment.

When did Heartland come to an end?

Did they change Katie in Heartland?

The two best friends may have a falling out at some point. Aside from that, Katie and Lou will spend some quality time together this season. Heartland fans are familiar with her character. McPherson, on the other hand, is a newcomer to the series, having taken up the role from Ziya Matheson this season.

On Heartland, what happens to Ty?

Ty Borden dies as a result of a blood clot caused by his gunshot wound. He collapses while leading Spartan back to the barn in Heartland Season 14 Episode 1 “Keep Me in Your Heart.”

Is Georgie going to leave Heartland?

Georgie and Quinn depart Heartland at the end of Season 14 to train with top show jumpers in Florida. Although the character did not appear in Season 15, it is unknown if the actress quit the show.

Due to a narrative event from early in Heartland's 14th season, Chris Potter will not be reprising his role as Tim Fleming in Season 15. This is possibly the most major shift in series history.

What age group is Heartland for?

The target audience is children aged 8 to 14. In 2007, the CBC network aired a TV series based on the novels set in the Canadian province of Alberta.