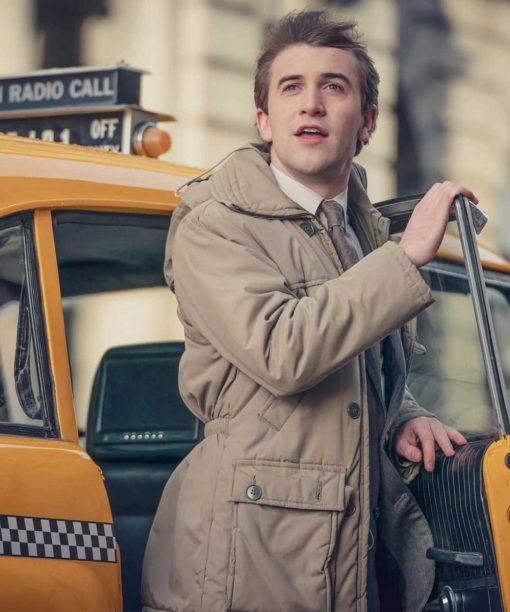 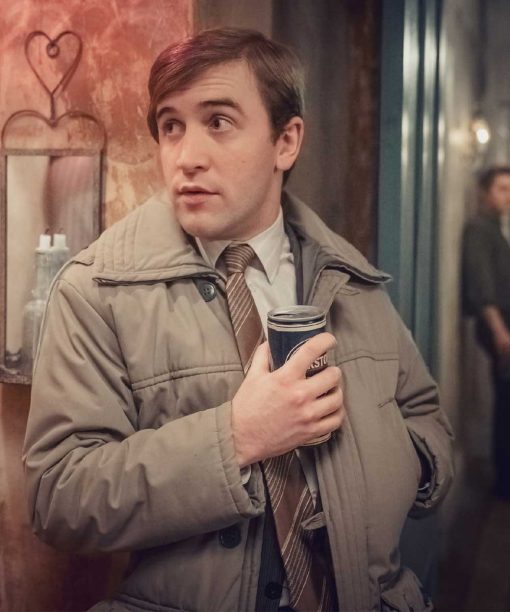 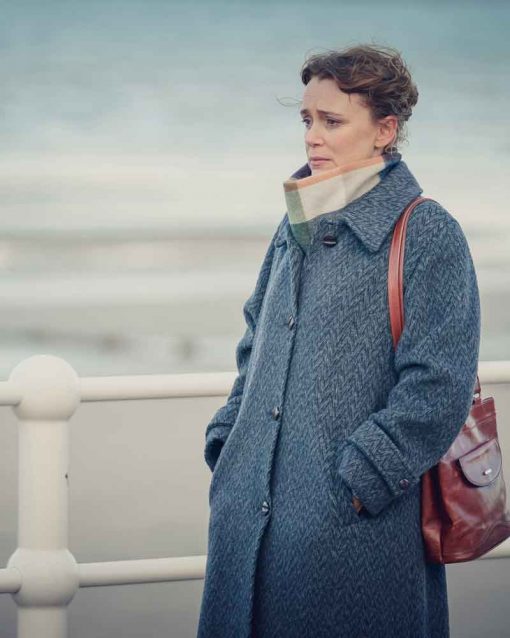 It is our obligation, as one of the first outfit dealers, to keep an eye on the market and identify which products are becoming fashionable. We keep an eye on it so that we can provide our loyal and new consumers those contemporary clothing. We buckled up and prepared ourselves to cover all those fashion wonder outfits when we heard that IT’S A SIN new season was on the way. The season of IT’S A SIN is known for its eye-catching clothes. The cast, like its plot, is outstanding. Sometimes all you need to watch is an empowering masterwork based on social stigmas that once existed, and possibly still do in some areas of the world. If you've been seeking a way to escape the imaginary world of movies and shows, it's time to watch Russell T Davies' It's a Sin mini-series,

The Cast Of IT’S A SIN

Russell T Davies wrote and directed It's a Sin, a British television drama serial produced by Red Production Company. The five-part series takes place in London between 1981 and 1991. It depicts the lives of a group of gay men and their friends in the United Kingdom during the HIV/AIDS pandemic. Olly Alexander plays Ritchie Tozer, Omari Douglas plays Roscoe Babatunde, and Callum Scott Howells plays Colin Morris-Jones, all of whom move to Britain in It's a Sin. Jill Baxter, Ash Mukherjee, and Gregory Finch are played by Lydia West, Nathaniel Curtis, and David Carlyle, respectively. They make up the group on which the program concentrates the most.

Story of IT’S A SIN

In 1981, a group of gay guys moves to London, and the series follows them. They form a friendship circle, but the UK's rapidly growing HIV/AIDS crisis has influenced their lives. Throughout five episodes, the gang is depicted surviving through a decade until 1991, as they become increasingly determined to live passionately despite the possibility of HIV.

After the popularity of our multiple clothes collection, The Genuine Leather gives you a new tv series outfit collection, so don't miss to check out our new IT’S A SIN Outfits. If you're anything like us, you've been intrigued by IT’S A SIN, from the dramatic story to the breathtaking attire.

Each character on the program has a unique personal style that represents their personality, thoughts, stories, and, of course, current fashion trends. Their attire is just as important as the chaos they're dealing with!

I'm not sure if it's just me or if everyone is thinking the same thing. As a result, every time I watched the season, I felt compelled to dress in clothes that were influenced by it. Let's pretend you're thinking the same thing! In that scenario, if I were you, I would! I'd go directly to this section and grab myself one or two iconic IT’S A SIN Attire! Let's imagine you've already checked out, but you're not sure which option to select because there are so many. Almost all of the costumes are stylish and comfortable. So, let's go through some of the most fashionable IT’S A SIN Jackets!

Who made it a sin?

Boys would return home and then vanish. In the last 18 months, I've lost three of my closest friends.” Her narrative is the inspiration for Russell T Davies' famous television drama It's A Sin. Jill recalls her first buddy informing her that he was HIV positive.

What is it a sin based on?

It's a Sin explores the liberation many young homosexual men felt leaving home and finally getting to express their true selves, based on his own and his friends' lives as young adults in London in the 1980s. That contrasts with the dread of what we all know is on the way: the HIV/AIDS epidemic.

What is it about Netflix's It's a Sin?

It's A Sin is a film directed by Russell T Davies about a group of gay men who create a connection amid the height of the HIV/AIDS crisis. The show takes place in London between 1981 and 1991. The series is based on the experiences of Davies and his pals.

How true is it a sin?

It's a Sin isn't entirely based on the true story of a real-life friend group dealing with the AIDS crisis in 1980s London. However, showrunner Russell T. Davies has frequently stated that he drew inspiration from his own experiences as a 20-something gay guy in the UK in the 1980s, including people he knew.

Where can I find it's a sin?

It's a Sin can be seen in the United States on HBO Max, which co-produced the drama with Channel 4. A $14.99 monthly subscription gives you access to over 10,000 hours of films, documentaries, and TV series from any connected device.

Is it a sin character real?

Although the show's characters Ritchie, Ash, Roscoe, Colin, and Jill are fictional, the show's creator Russell T Davies has stated that several of the characters are closely based on people he knows in real life.

How did it end up being a sin?

Drama on Channel 4 The last episode of It's a Sin aired on Friday night, and it was the most shocking yet. After the beloved character, Colin's death in episode three, viewers was left in tears once more as they witnessed another member of the Pink Palace succumb to AIDS.

What will happen to Colin if he sins?

Colin succumbs to HIV and dies.