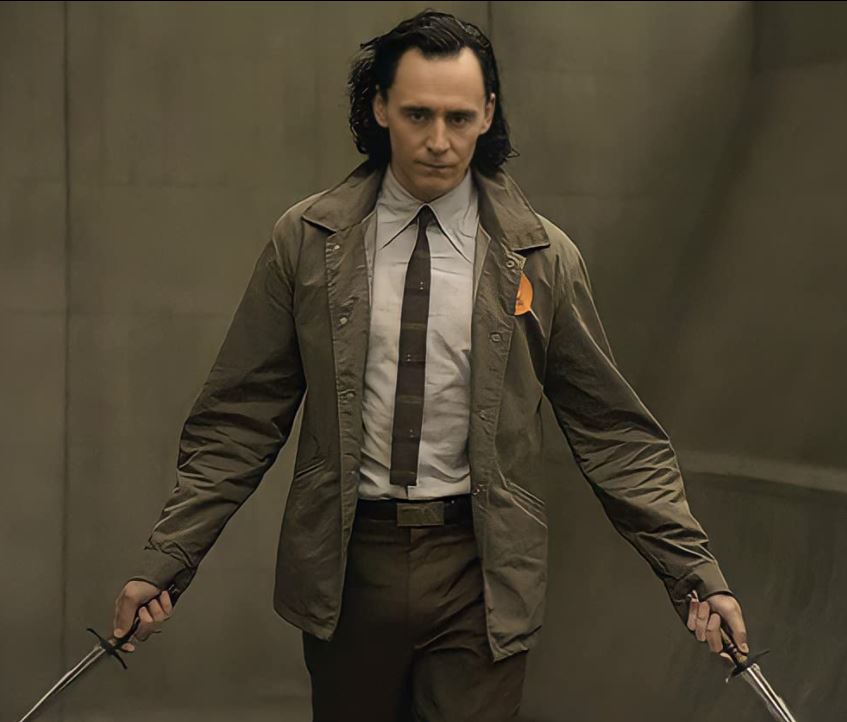 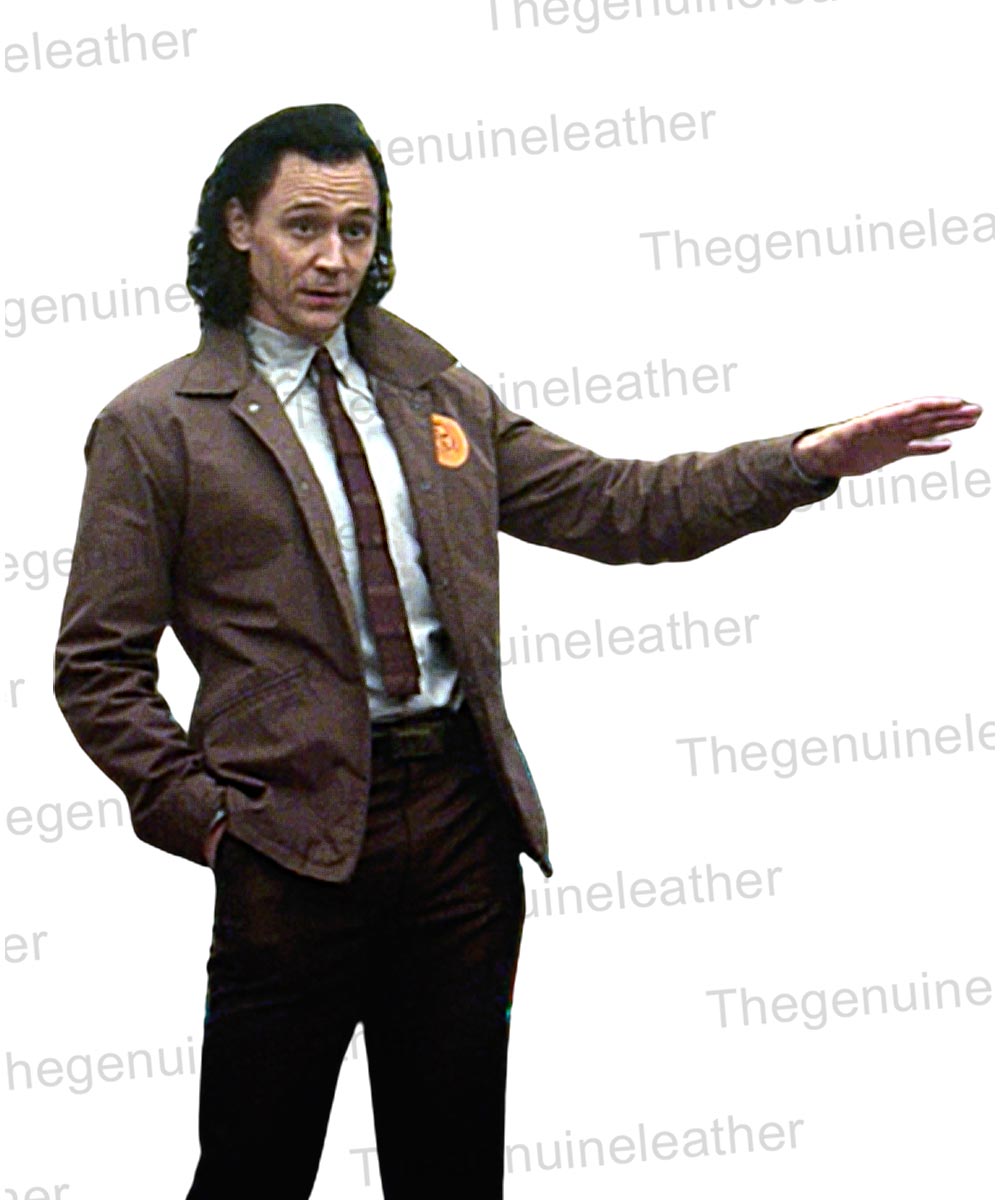 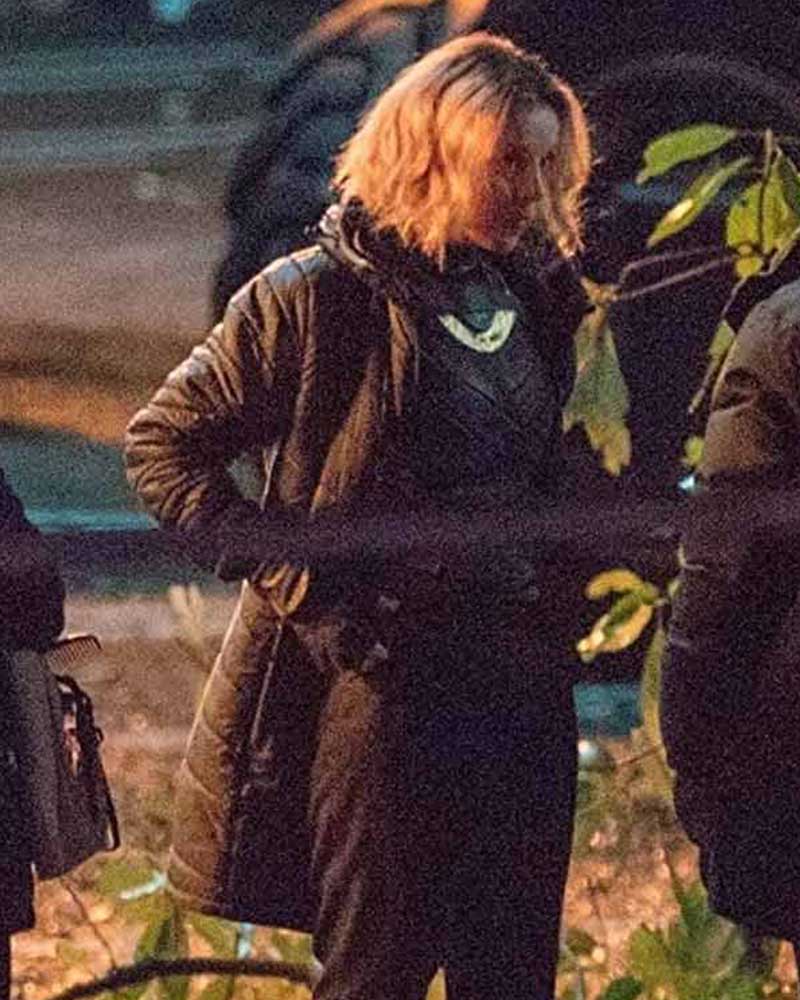 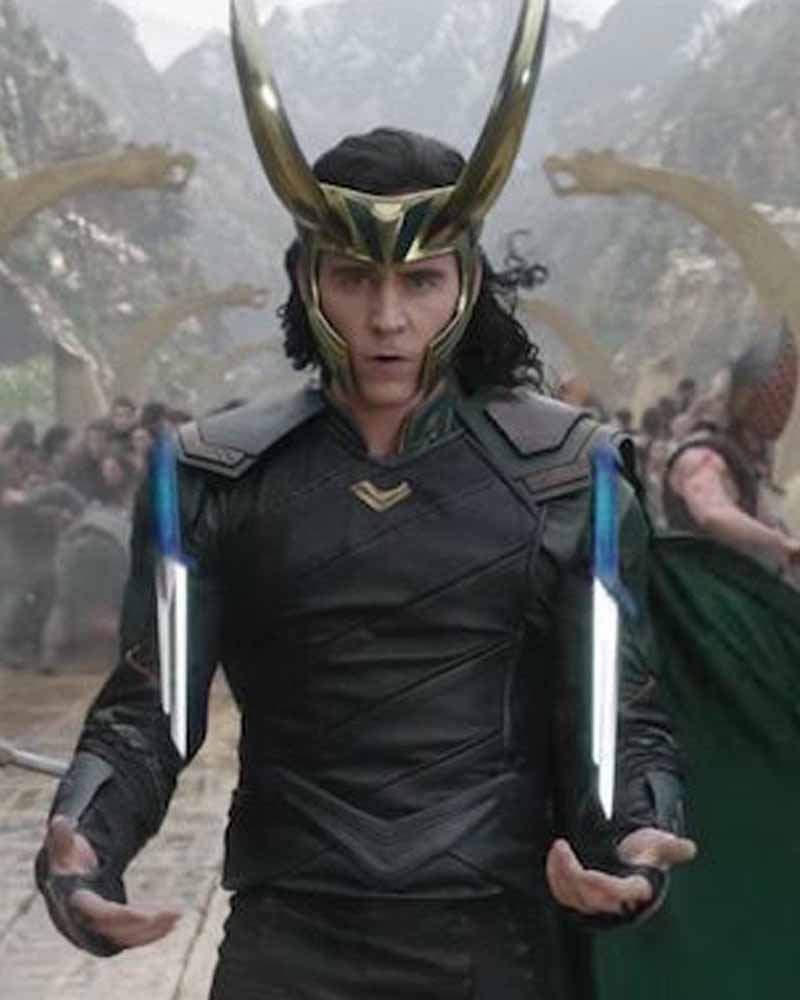 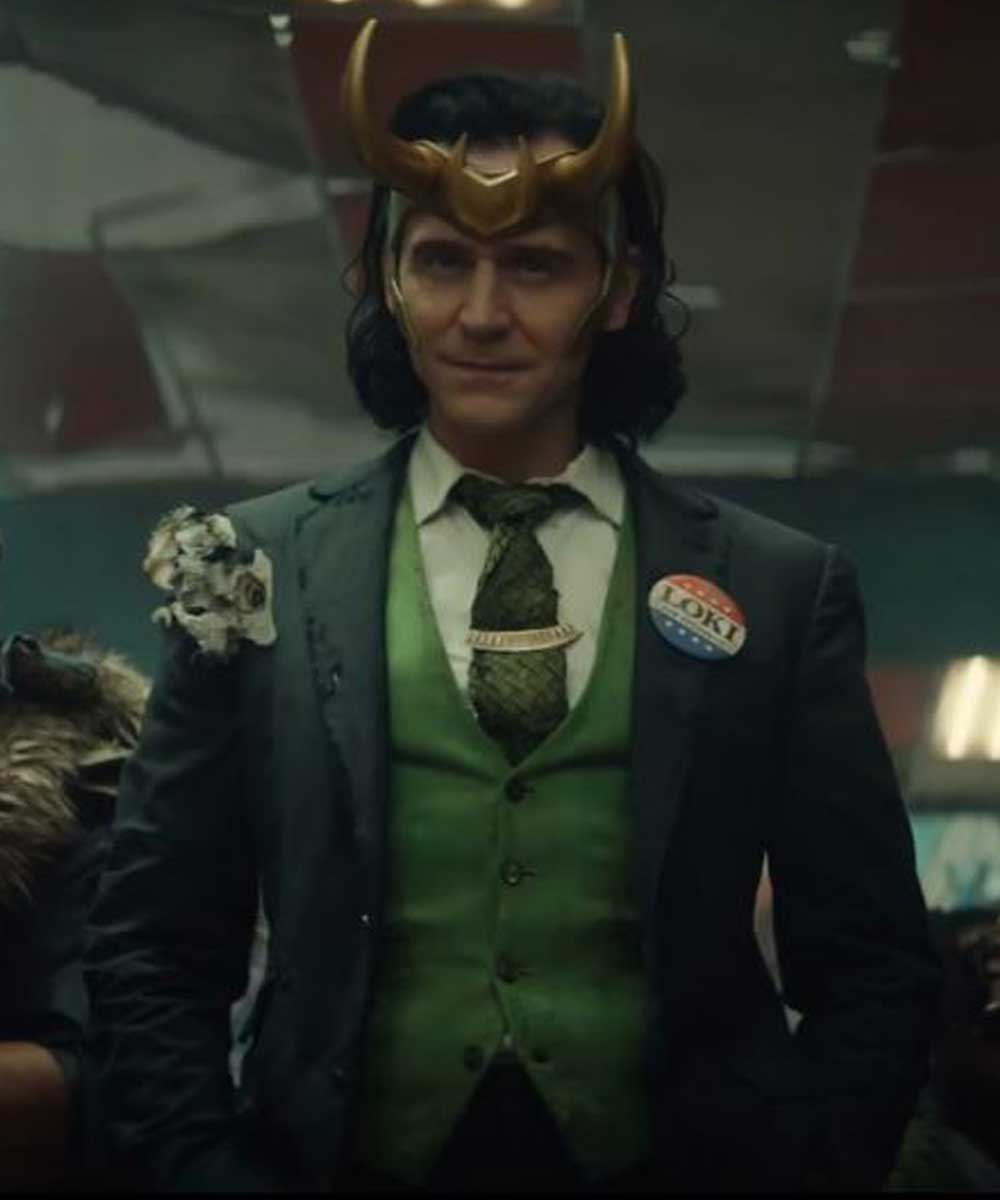 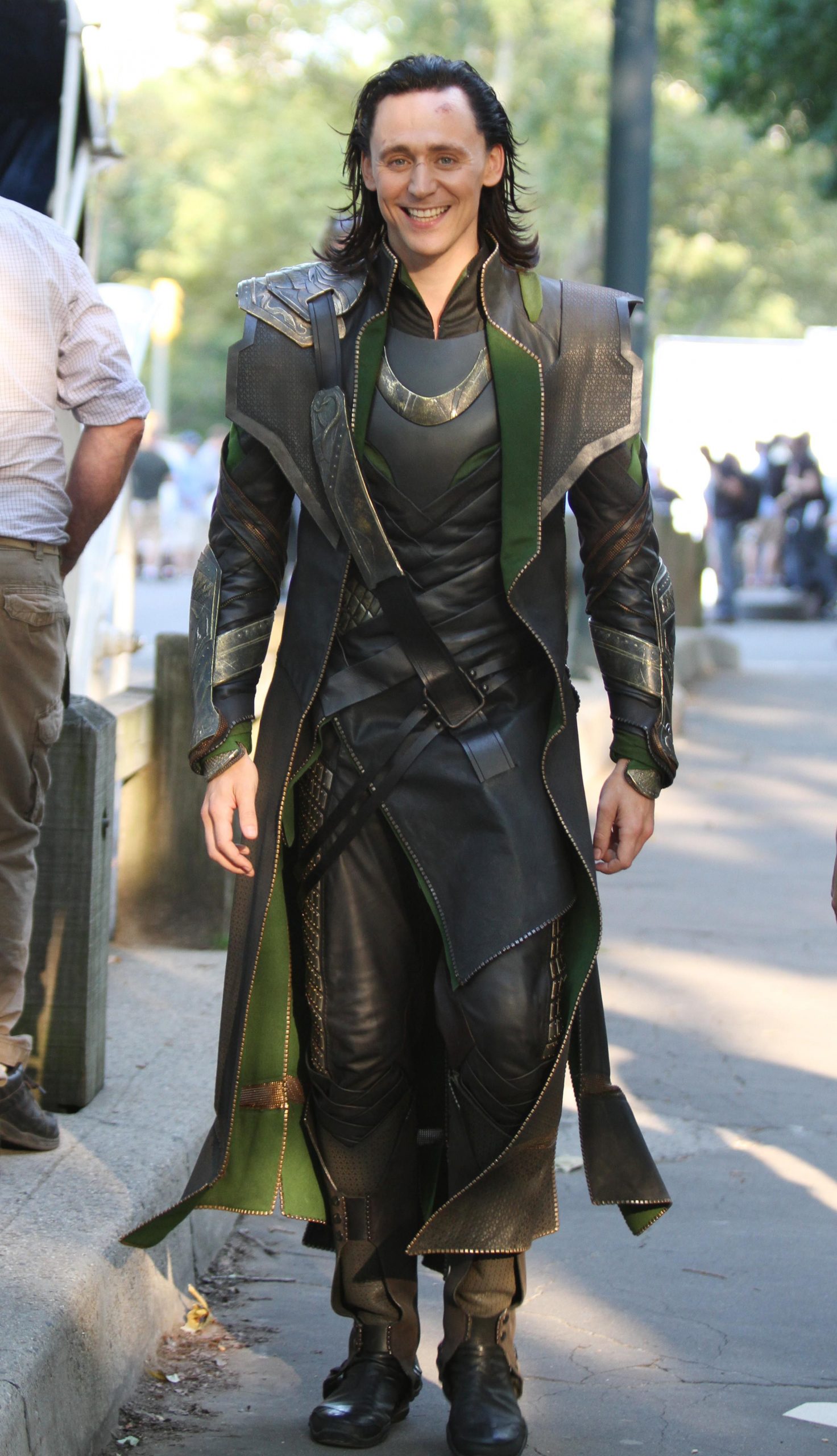 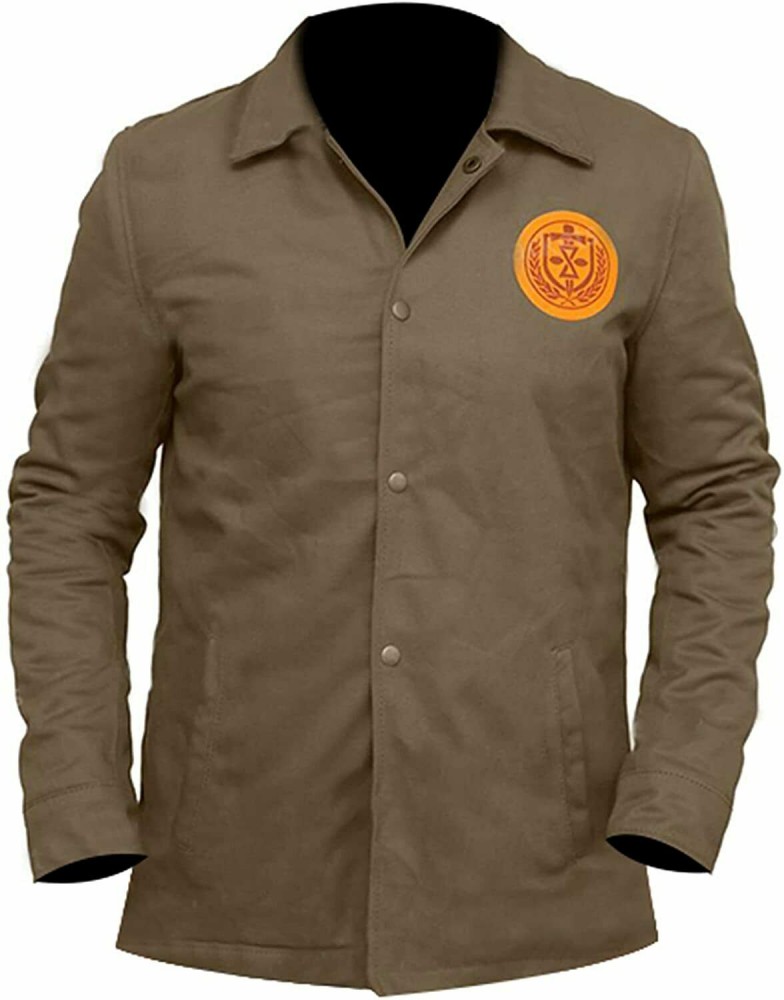 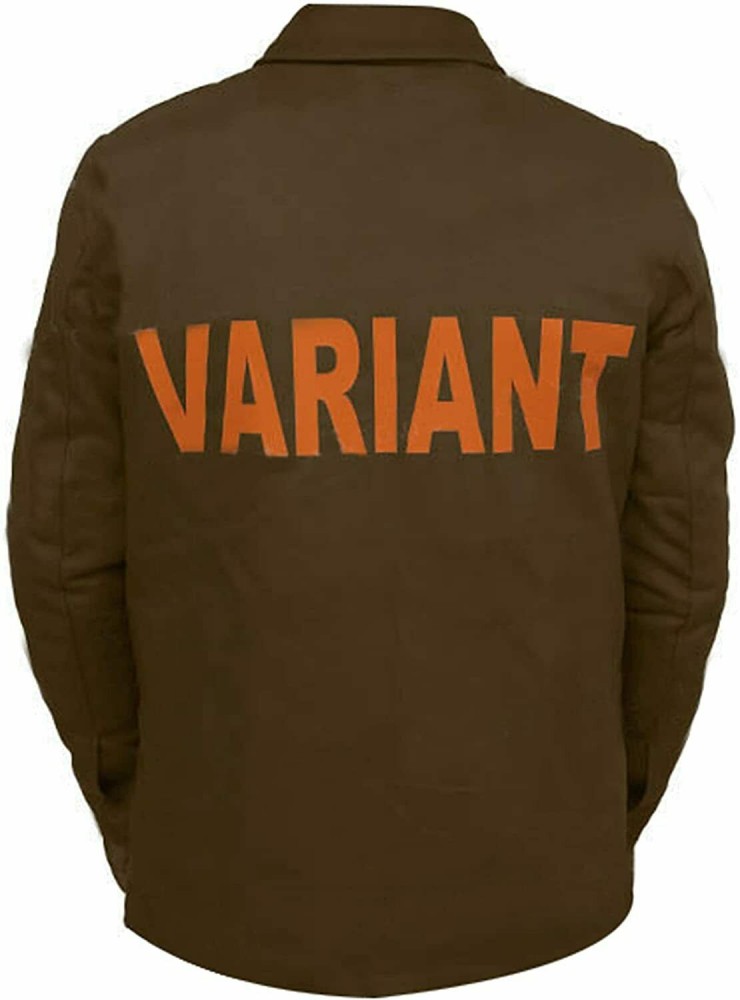 The wait is over and the mysterious character of Loki is coming with its own series this year. We know it will capture the attention of its fans, likewise, we are ready to introduce you to its outfit. Loki Outfits are going to be one of the best inspirational Halloween costumes. In fact, many true fans have already ordered it and save it for Halloween. So, are you among them? Well, never mind, as we know you are here for a specific reason, right? Of course, you are looking for Loki Jackets and Coats to wear this season!

Our Craftsmen covered almost all the assortment from the series. Our team of designers guide them to produce an item that is the perfect replica of Loki 2021 Merchandise. And because of the result of their well-known skill, they are successful in producing some, displayed on our site. So, why not adore their skills by choosing one for yourself from their master creations.

Something about the series (NO Spoilers!)

The series is of American Origin and set to release on 9th June 2021 on the network Disney+. The show has its inspiration from Marvel Comics of the same name. The series shares the continuity of the Film Franchise and grosses after  Avengers: End Game. The main story of the series revolves around the plot when Loki after stealing the Infinity Stones during the events of Avengers End Game disappeared in the timeline. An alternate version of him was brought to Time-Variant Authority (TVA) as he has altered the timeline. TVA warned him to fix the timeline or erase his existence as he is a time-variant. Loki in search of fixing the timeline travels through human histories.

So, now you know the basic plot of the series and tell me, isn’t it interesting? We know it is! And just as its basic plot, Loki TV-Series Jackets are also not less than something enchanting in their nature. So, do make sure to check them out!

Who’s in the cast other than Tom Hiddleston?

Loki, Thor's adoptive brother and the God of Mischief is played by Tom Hiddleston. This is his alternate incarnation in the series, following the modification of a time-variant graph in the Avengers End Game. The series premiered on June 9, 2021, with a total of six episodes. The cast's performance, narrative, music, and graphics were all acclaimed by critics. The second season is still in the works.

The series and its interesting Outfits

You know which outfit suits you best and we know how to make it, so trust us with your shopping decision and buy some of those for yourself. Ever wonder why you certainly feel an urge to wear your favorite character outfit after watching him in action? Well, there is a reason for that! It is simply because Celebrities influence the fashion industry. Whenever we see an ideal personality, we try to shape ourselves by imitating his style so that we can be ideal in our style too. But this is not the thing that always works, so keep that in mind. But at least you can try though! So, have look at our sleek and vibrant collection of Loki Jackets and Coats.

And luckily on our site, you don’t have to worry about finding each assortment separately. Why? Because we have made a separate category for Loki TV-Series Jackets so that you can choose without any hassle. So, again don’t forget to have a sight of them!

Loki is a wholesome inspiration for fashion enthusiasts, and you can certainly find any that will quench your need for style. TGL has always pledged to provide you with options that would allow you to get the feedback you deserve. So, go ahead and check out these Loki Outfits and Costumes.

This Loki 2021 Tom Hiddleston Jacket is an exact replica of Loki's outfit from the series. The jacket is composed of high-quality cotton fabric. It also includes a soft inside viscose lining of natural cellulose texture to keep you comfortable. The shirt-style collar can keep your neck in a clean look. The time-variant patch might express your feelings about this character.

As the jacket is made of real leather, I would think it is an excellent choice for locating this. It includes an interior viscose lining and a stand-up collar to give you the look of your favorite character. Finally, the front zipper closing allows you to quickly close and unzip it. So, seize it!

Are you the one who wants to try something new this time? Then you should definitely look into this one! The Loki Blazer from our Loki Outfits line offers all you need in terms of clothing. It includes an inside viscose lining, a lapel-style collar, and a front button fastening for eternal style. So you've decided what to do!