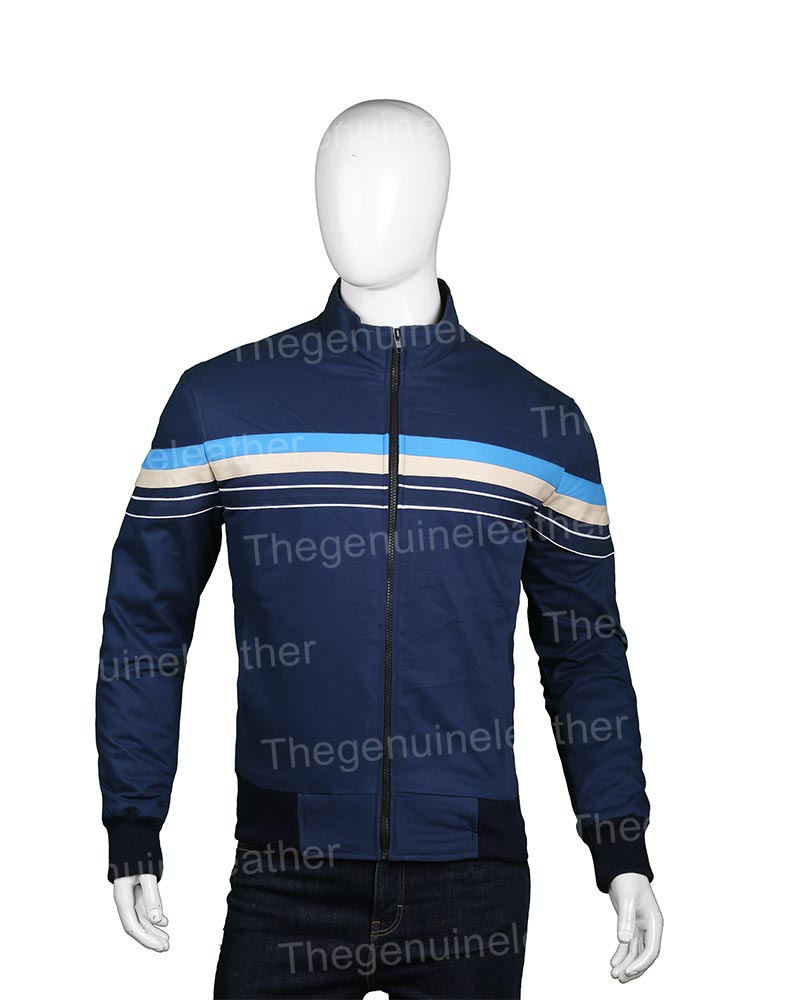 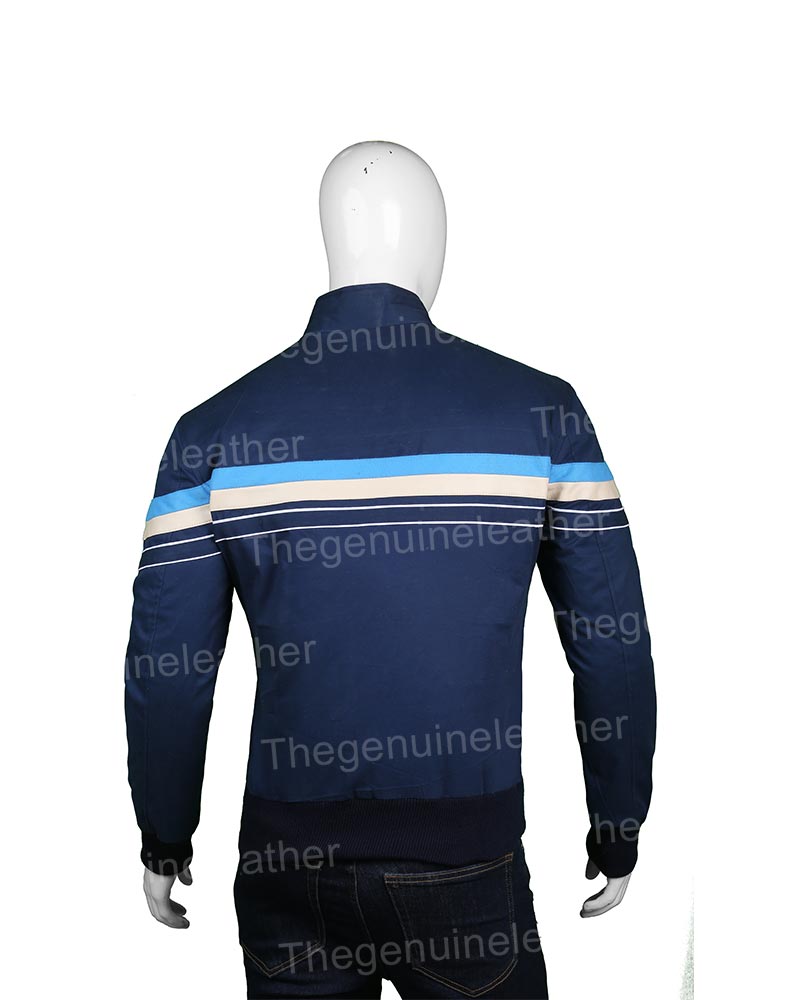 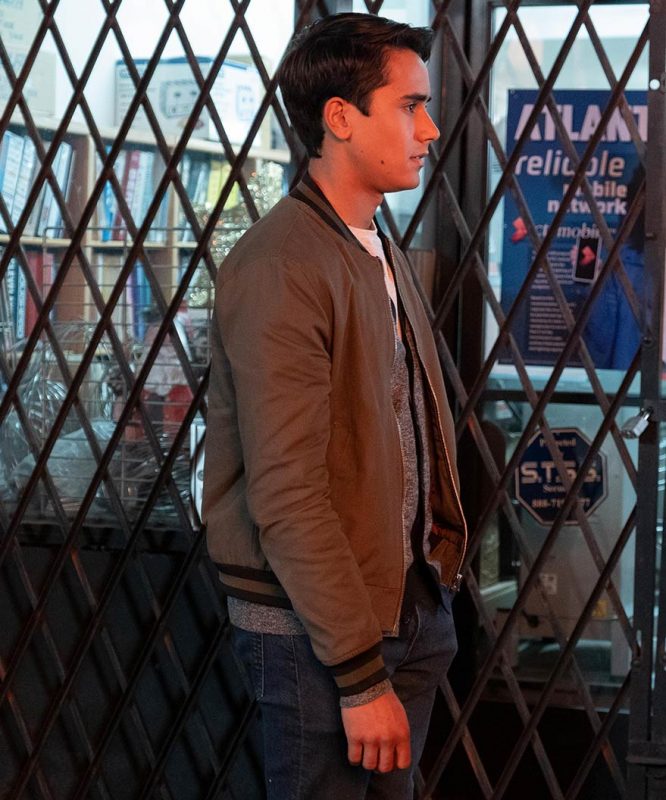 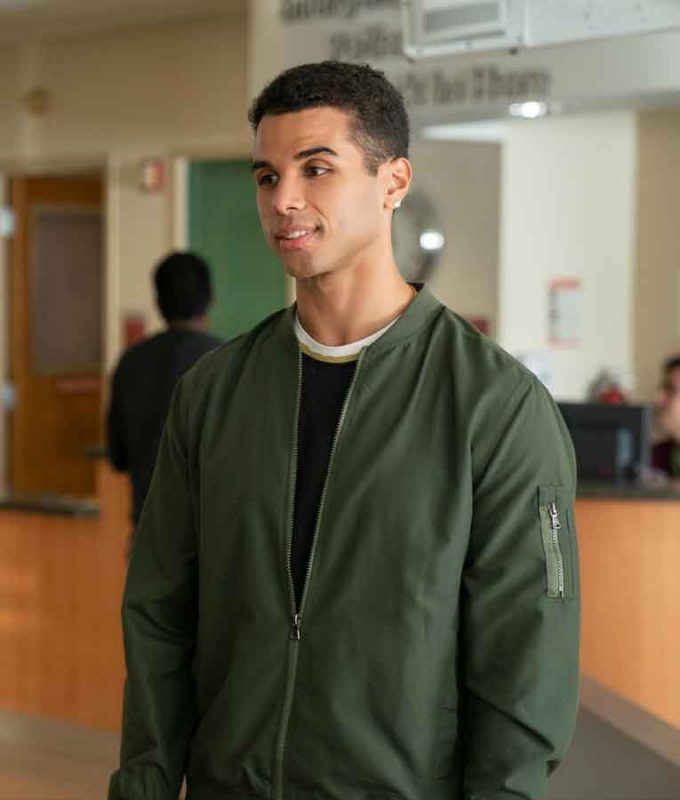 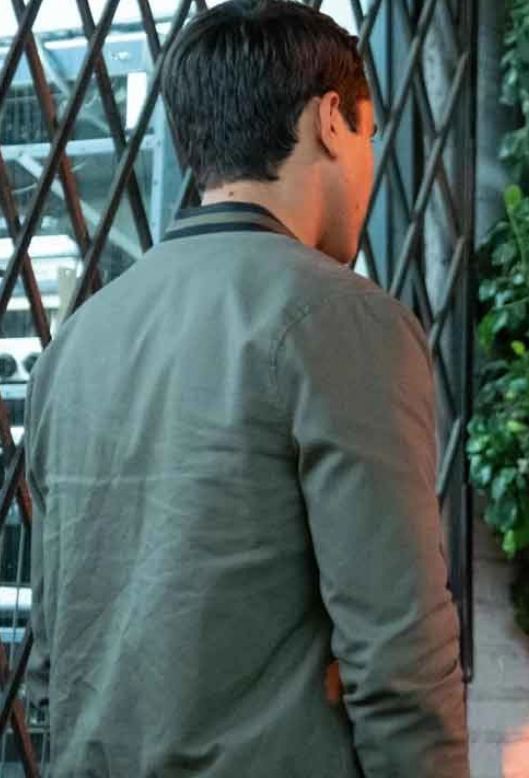 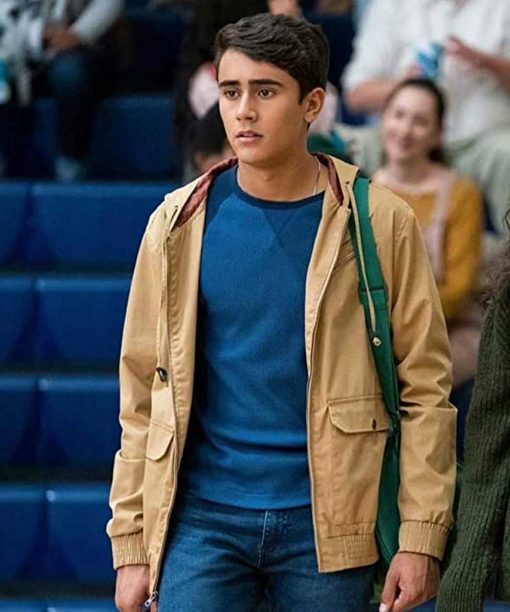 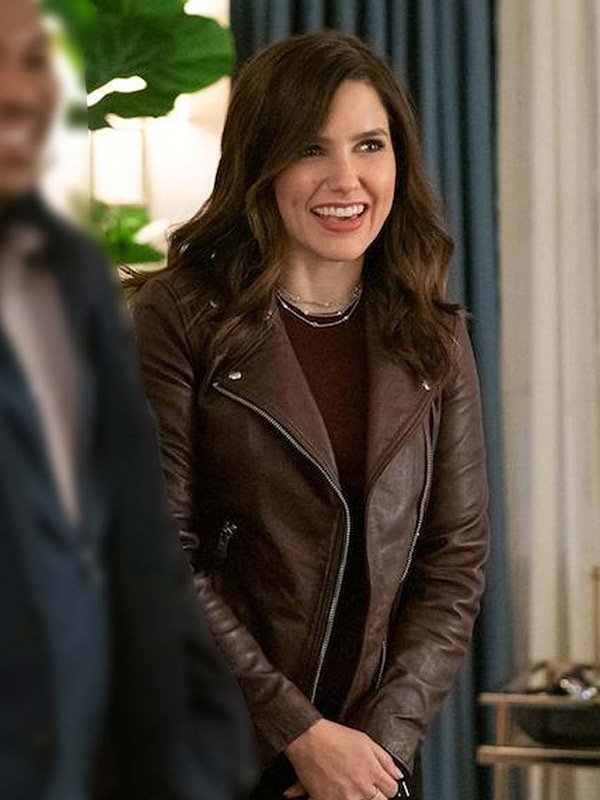 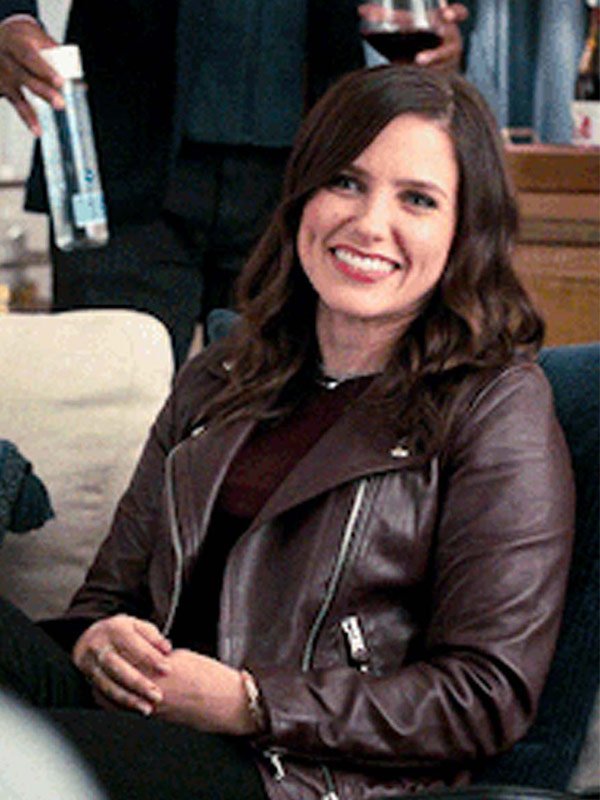 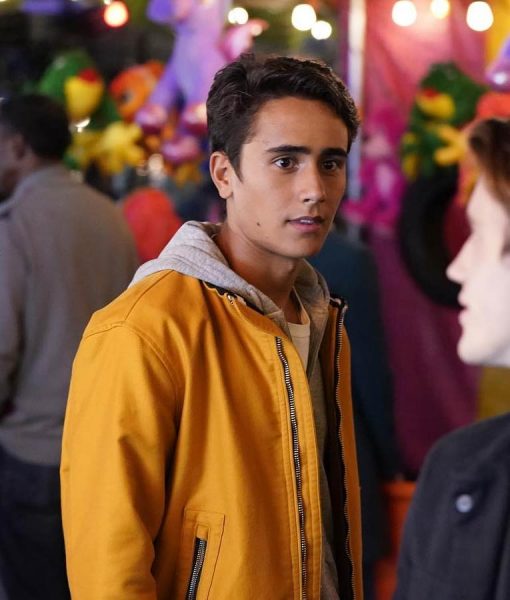 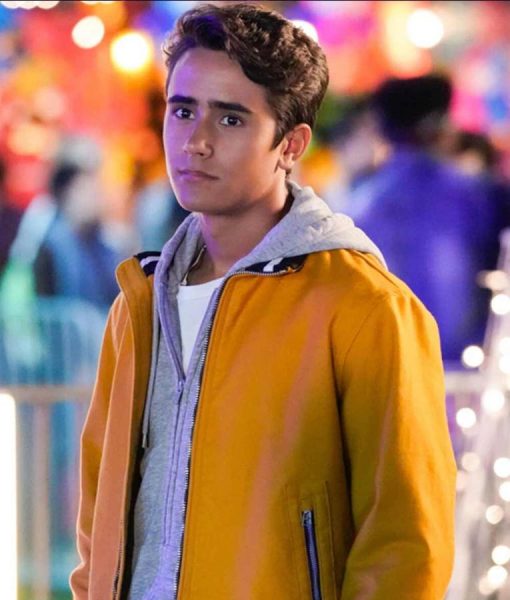 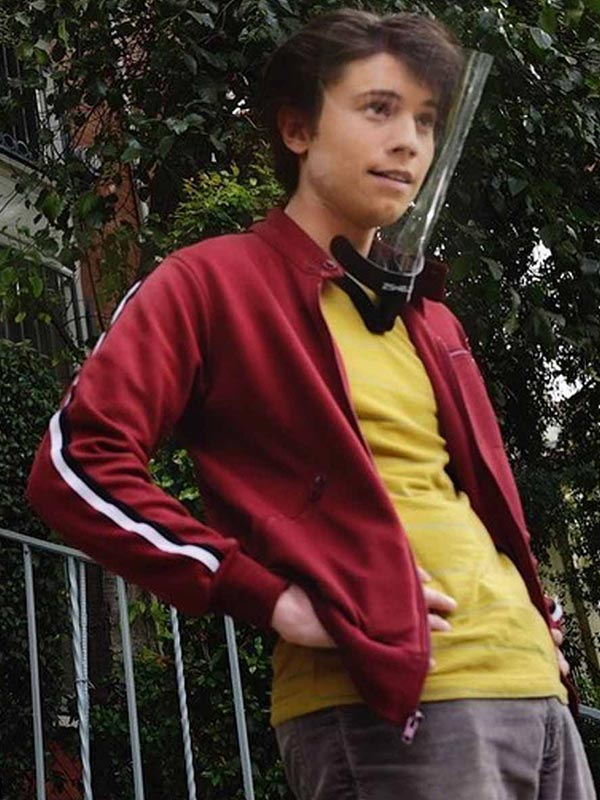 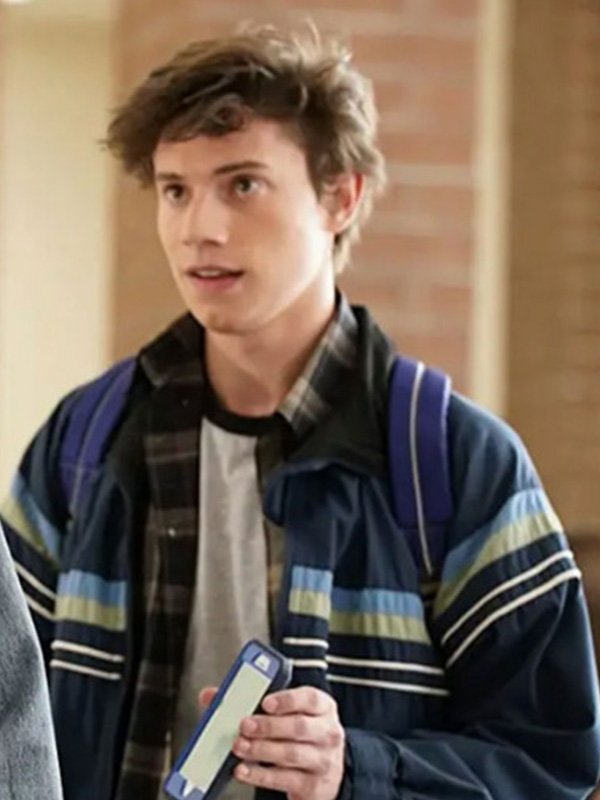 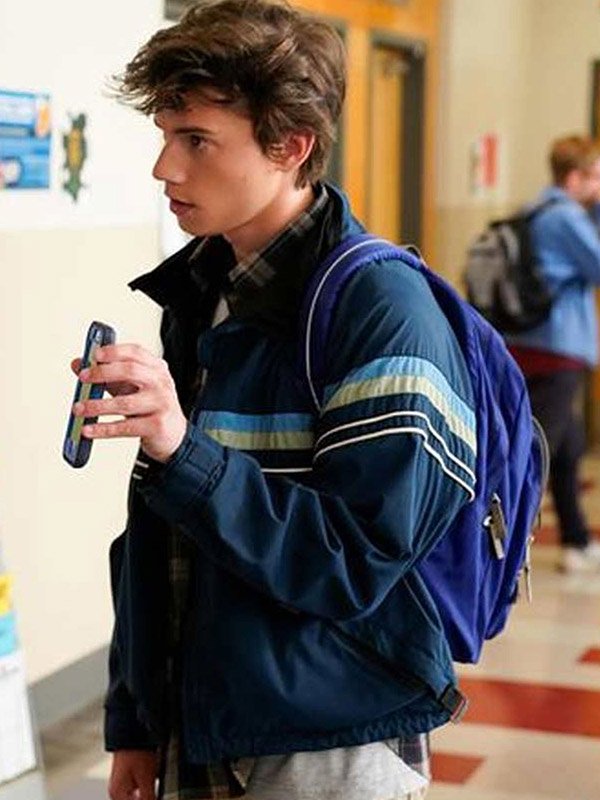 With our wonderful  Love, Victor Outfits Collection, you may be open, be yourself, and express yourself. Following the popularity of Love Simon, fans, particularly the LGBTQ+ community, expressed a want to see more stories like this, prompting the production of the Love, Victor TV series. Love, Victor is a famous series that focuses on the close life of another youngster named Victor Salazar, just like its predecessor. The sitcom also gets to show us the reality of being gay or on any other LGBTQ spectrum, which is that life isn't always rainbows and unicorns and that there are many problems to cope with. As a result, Love Victor was well-received by the public and generated a large fanbase that adored all of the characters. This lovely story also included a number of coats and other several clothing that were well received by admirers.

Victor is an American web television series. Isaac Apraker and Elizabeth Berger developed the American teen drama, romantic, and comedy series. The series is based on Becky Albertalli's novel Simon VS the Homo sapiens Agenda. The show was originally scheduled to premiere on June 17th, 2020. The show now has one season with ten episodes available. The film Love, Simon was also a source of inspiration for the show. The show is produced by 20th Century Fox Television.

Victor, a freshman at Creekwood High School, embarks on his path of self-discovery while dealing with issues at home, adjusting to the new place, and grappling with his sexual preference. When it all becomes too much for him, he turns to Simon for guidance through the highs and lows of high school.

Our category features a large selection of authentic replicas of the outfits worn by the characters in the TV show. These are high-quality garments that would be appropriate for both casual and formal occasions. Not only does our category include Love, and Victor, but it also has many reproductions of the outfits worn by various celebrities in TV shows, movies, music videos, and even videogame characters.

Victor, the central protagonist in the drama series, wore the jacket. For convenience and comfort, the coat is composed of real and pure leather with a soft inner viscose lining. The jacket includes a front zippered fastening and a stand-up style collar. The jacket includes open hem cuffs and full-length sleeves. Two slant zippered pockets on each side of the waist and two pockets on the inside of the leather make up the coat. It comes in a bright but relaxed yellow color.

In the show, Victor donned the jacket. It is constructed of high-quality cotton. It has a shirt-style collar and a buttoned front closure. The jacket has buttoned cuffs and full-length sleeves. The coat has two pockets on the inside and has a rugged brown color.

Is the third season of Love, Victor in the works?

Hulu and Disney+ have released many first look photographs for Love, Victor's third and final season. Season 3 will consist of eight episodes and will follow the title character and his buddies as they prepare for life after high school.

What is the age for Love, Victor?

The actors playing teenage main characters in Love, Victor range from 18 to 24 years old. Does that surprise you?

Is Season 3 of Love, Victor the final season?

After its forthcoming third season, Hulu's “Love, Victor” will come to an end. The series' third season will premiere on June 15, with the complete eight-episode season premiering on that day. Season 3 of the show was renewed in July 2021, though it was not known at the time that it would be the final season.

What is the foundation of love, Victor?

Love, Victor is an American romantic comedy series produced by Isaac Aptaker and Elizabeth Berger based on the 2018 film adaptation of Becky Albertalli's novel Simon vs. The Homo Sapiens Agenda, Love, Simon. On June 17, 2020, it premiered on Hulu.

Pilar, Victor's younger sister, resents having to leave behind her old life and partner. Victor grudgingly befriends Felix, an unpopular classmate who lives in the same building as Victor. Victor meets Mia and her best friend Lake at school and develops feelings for openly gay student Benj.

How old do you have to be to enjoy Love Simon?

For people aged 14 and up. This teen drama follows a high school senior as he decides to tell his classmates and family about his sexual orientation.

In Love, Victor, who plays Charlie?

Charlie Hall is a playwright and actor. He is best recognized for his roles in Sorry, Charlie, Love, Victor, and Veep as Charlie, Kieran, and Eddie Axler. In the Netflix comedy-drama Moxie, he plays Bradley.

Is Love, Victor a Netflix Original?

Hulu is the only place where you can watch Love, Victor.