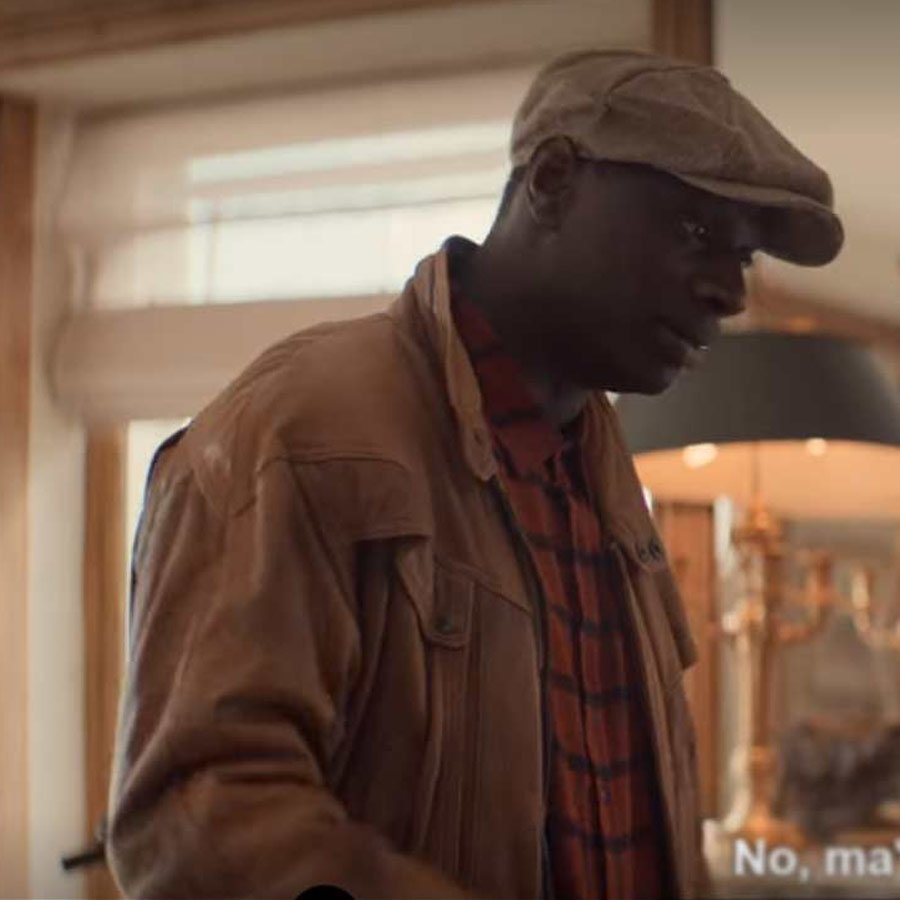 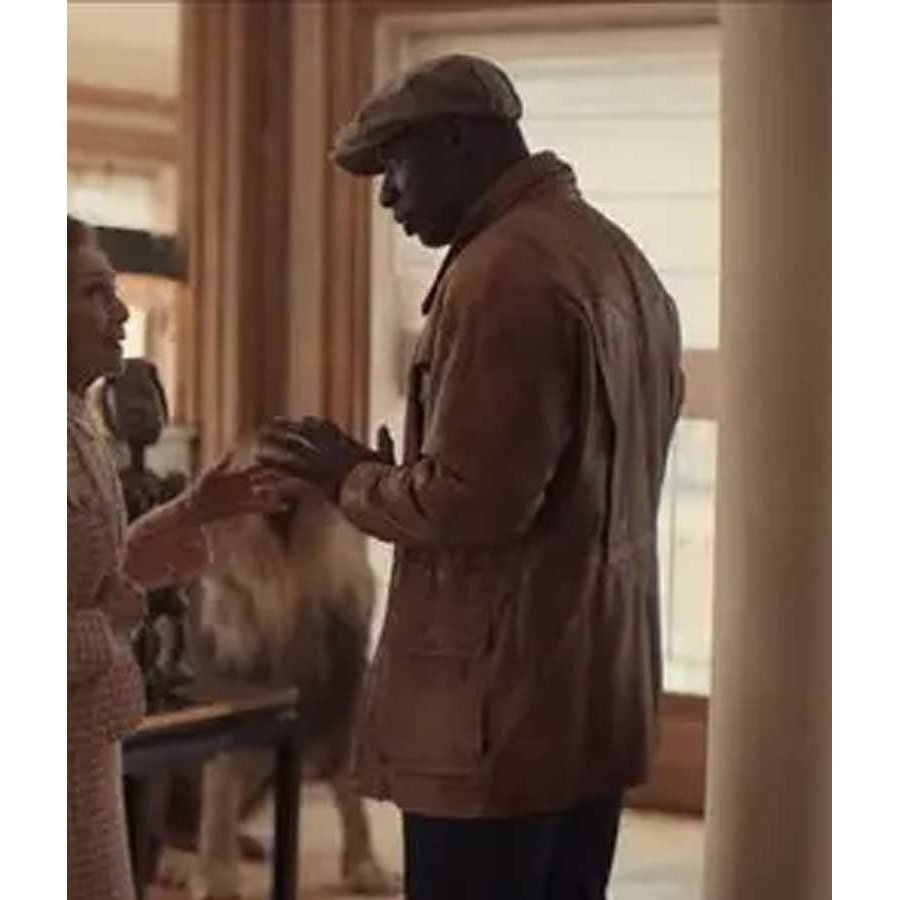 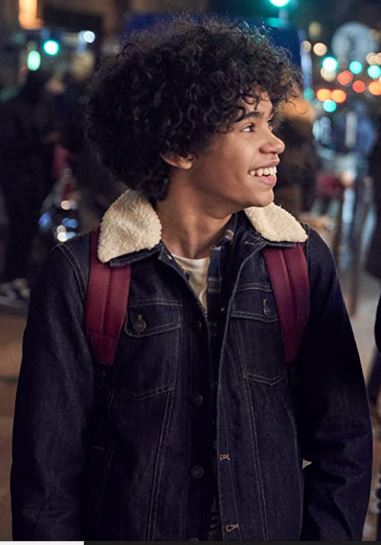 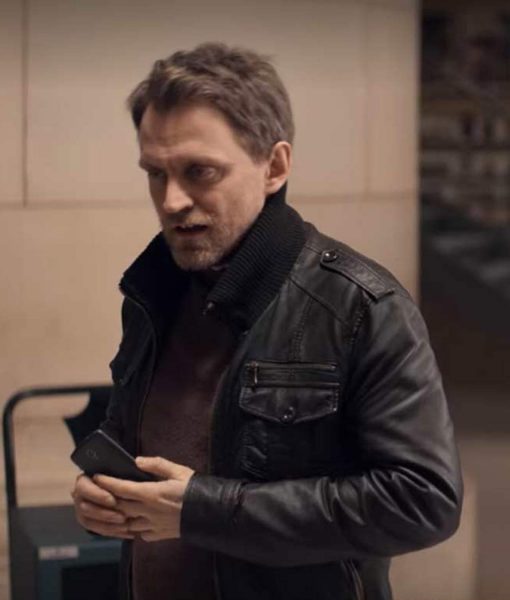 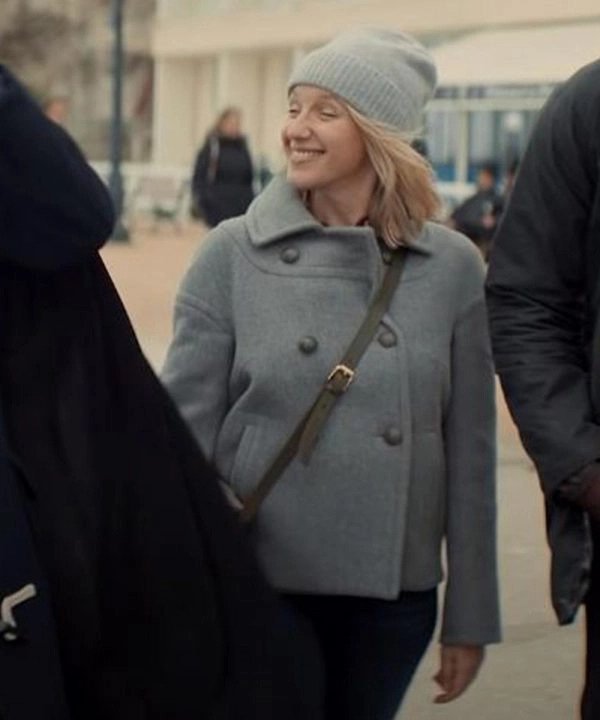 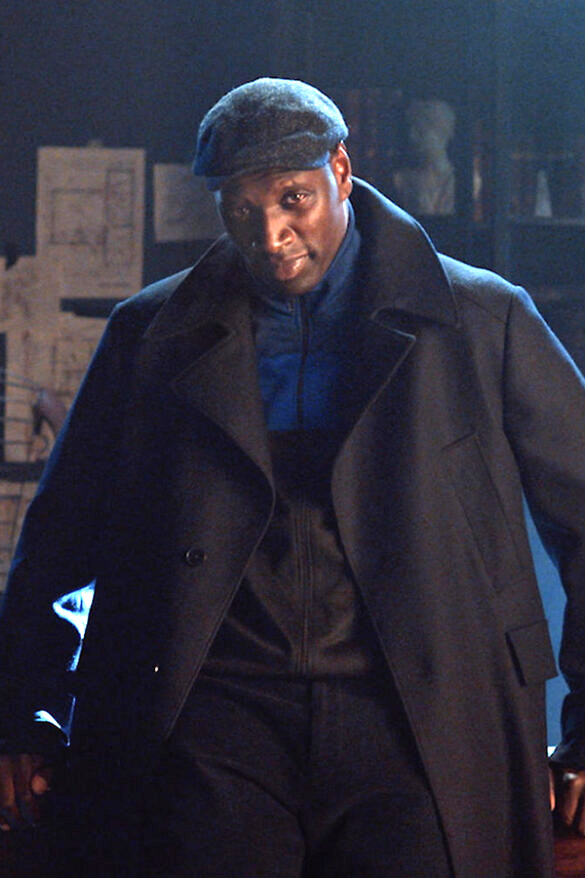 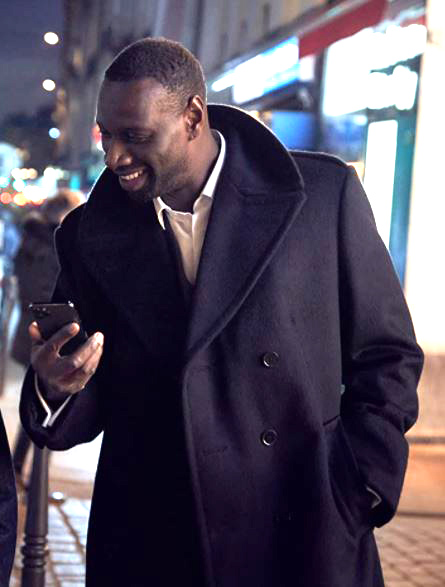 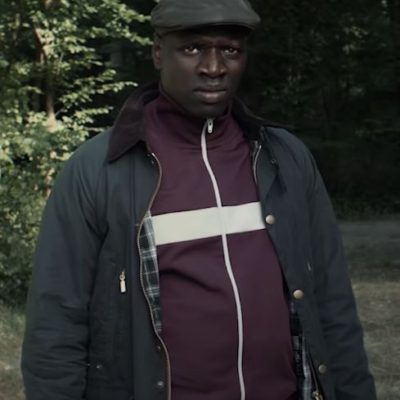 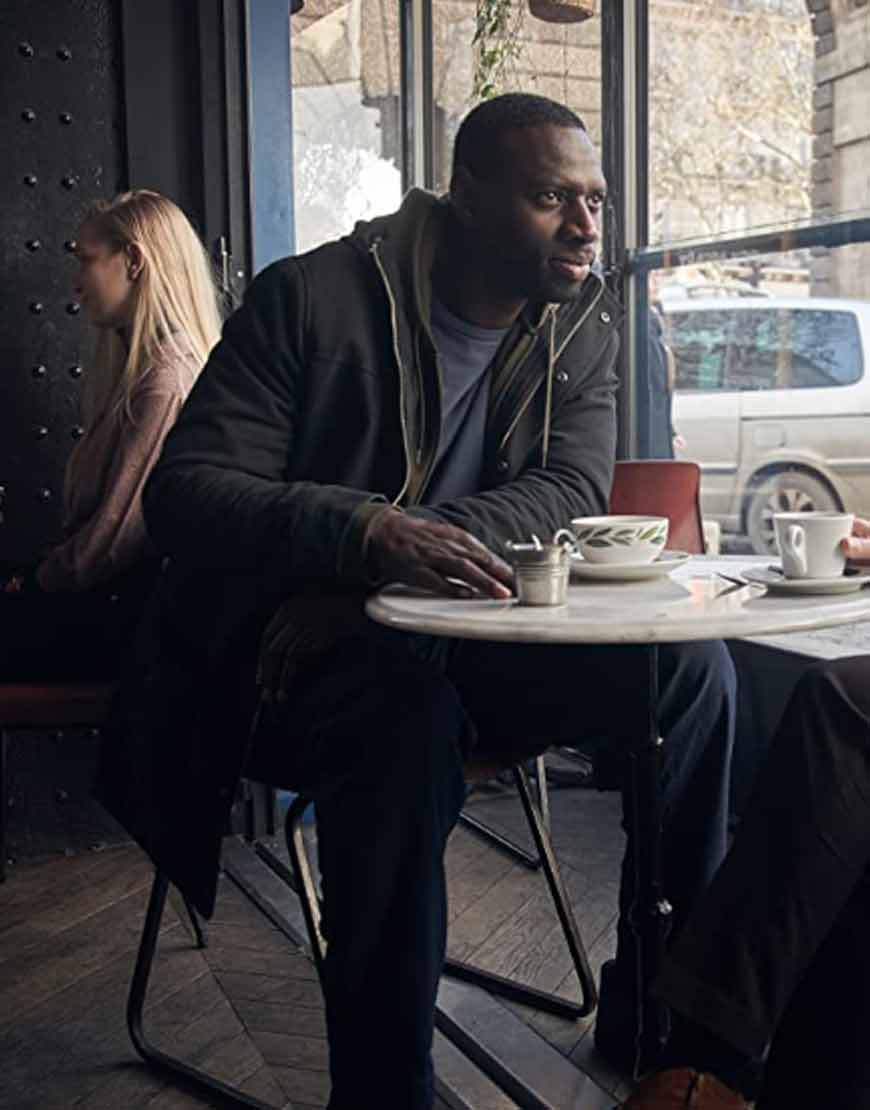 Lupin is a non-English French television series that airs on Netflix. The show has followed the thrill and mystery genres. It is the most-watched non-English series on Netflix. The series has a total of ten episodes, with two seasons already released and a third on the way from Netflix. The first season of the show will be released in January, followed by the second season in June. The fans are now waiting for the third instalment to learn what happened after Assane Diop's actions. But, in the meantime, why not peruse the Lupin Outfits on this site? I know, it's a fantastic idea, isn't it? So, keep reading until we highlight some intriguing Lupin coats and jackets collections.

Have you read the basic plot of the series?

The plot of the series revolves around an immigrant from Senegal who comes to France to give his child a better life. His son, Assane Diop, is a professional thief out for vengeance against the noble Hubert Pellegrini. Hubert Pellegrini falsely accused his father of a crime he never committed. As a result of his shame, he hangs himself in the prison. Assane Diop was inspired by a book given to him by his father when he was a child. He is on the prowl for vengeance.

There's a good chance you'll want to try on the outfits from your favorite TV show after watching it. And we understand how exciting it is to have the opportunity to include them in your budget. So, keep the shopping spirit going and look for your preferred Lupin Outfits.

This Etan Simon Lupin 2021 Jacket is made of premium denim and long-lasting craft material. This will assist you in achieving the authentic street style of the era while remaining comfortable. You can also uplift and flaunt your junky and rough appearance by wearing leather boots. There is also an internal viscose lining with a natural cellulose texture to keep you in the palm of comfort!

The Omar Sy Lupin S02 Black Jacket is made of high-quality cotton fabric that is lightweight. Never skimp on your outings because this jacket has an internal viscose lining to keep you warm. Because they are YKK zippers, the front zipper closure allows you to close it in an instant.

The third item is this Lupin Claire Coat, which is made of high-quality wool. There is an internal viscose lining to keep you comfortable and a front button closure to allow you to close it quickly. So, wear these lupin Outfits and Merchandise to go out in the evening to enjoy yourself or to work.