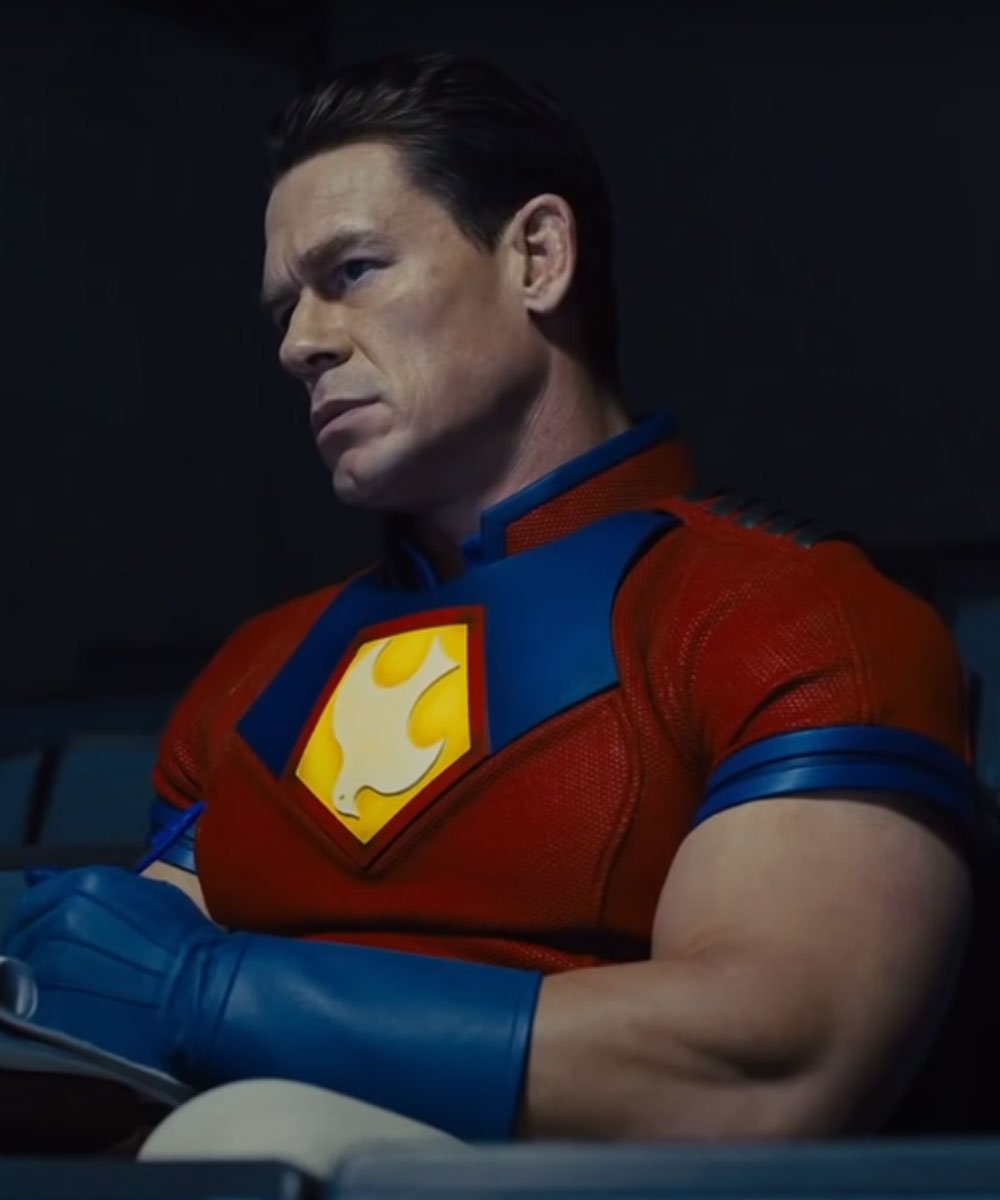 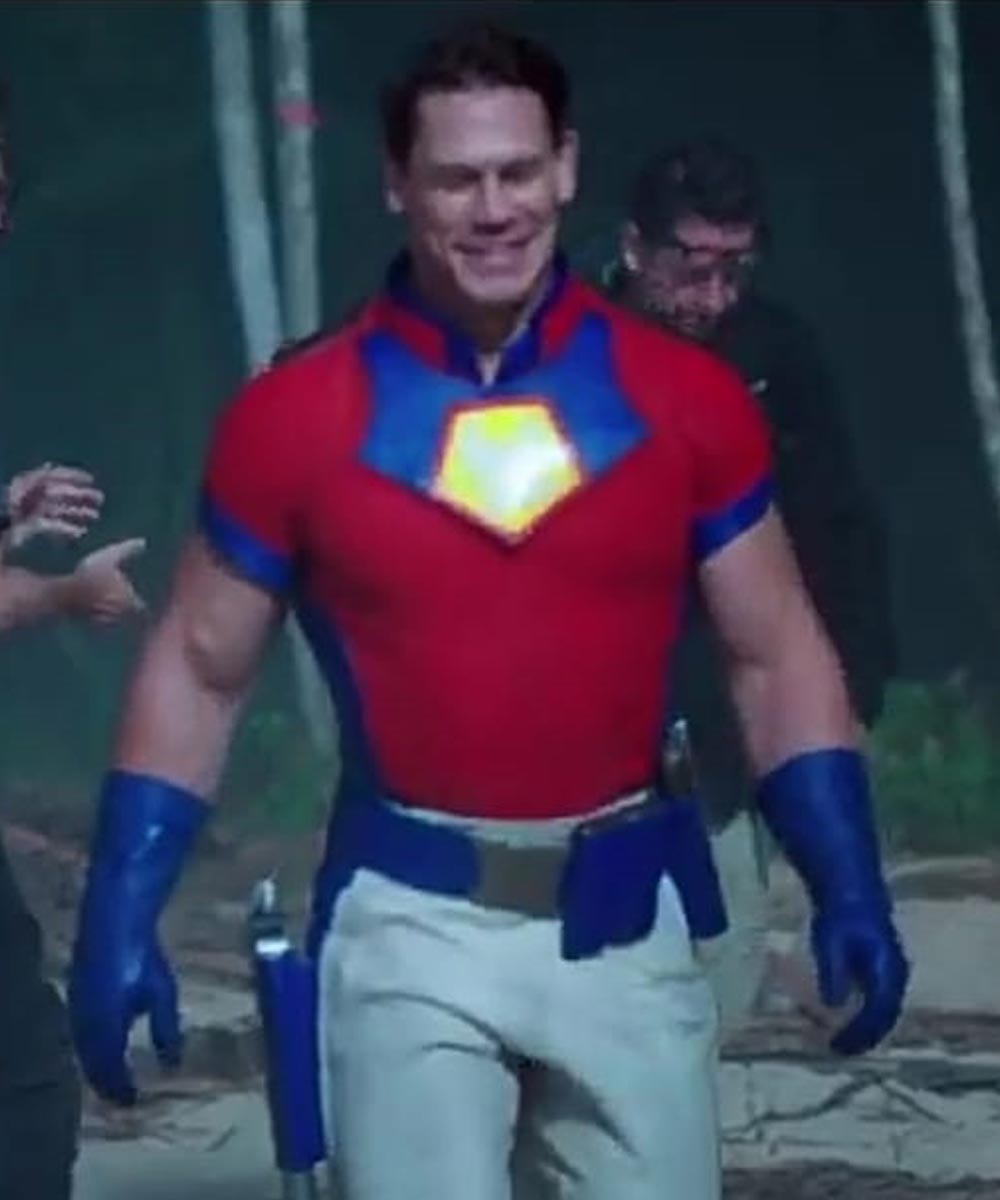 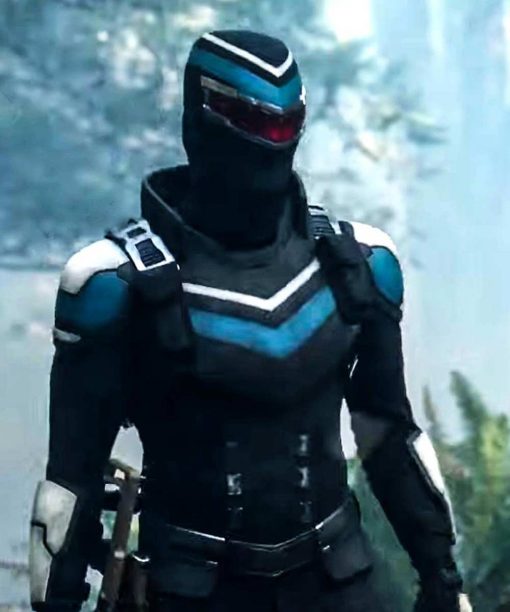 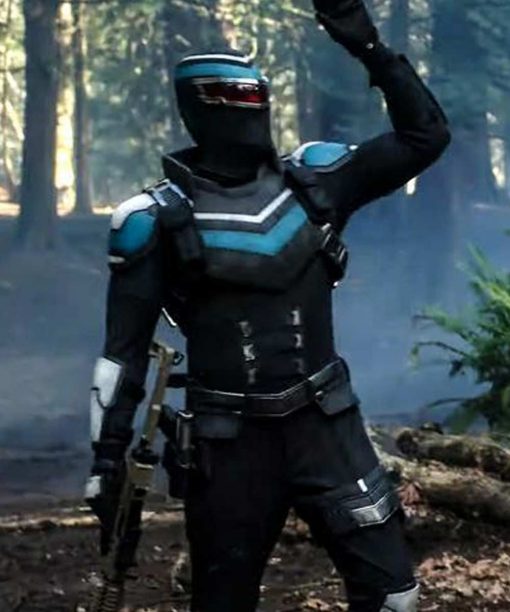 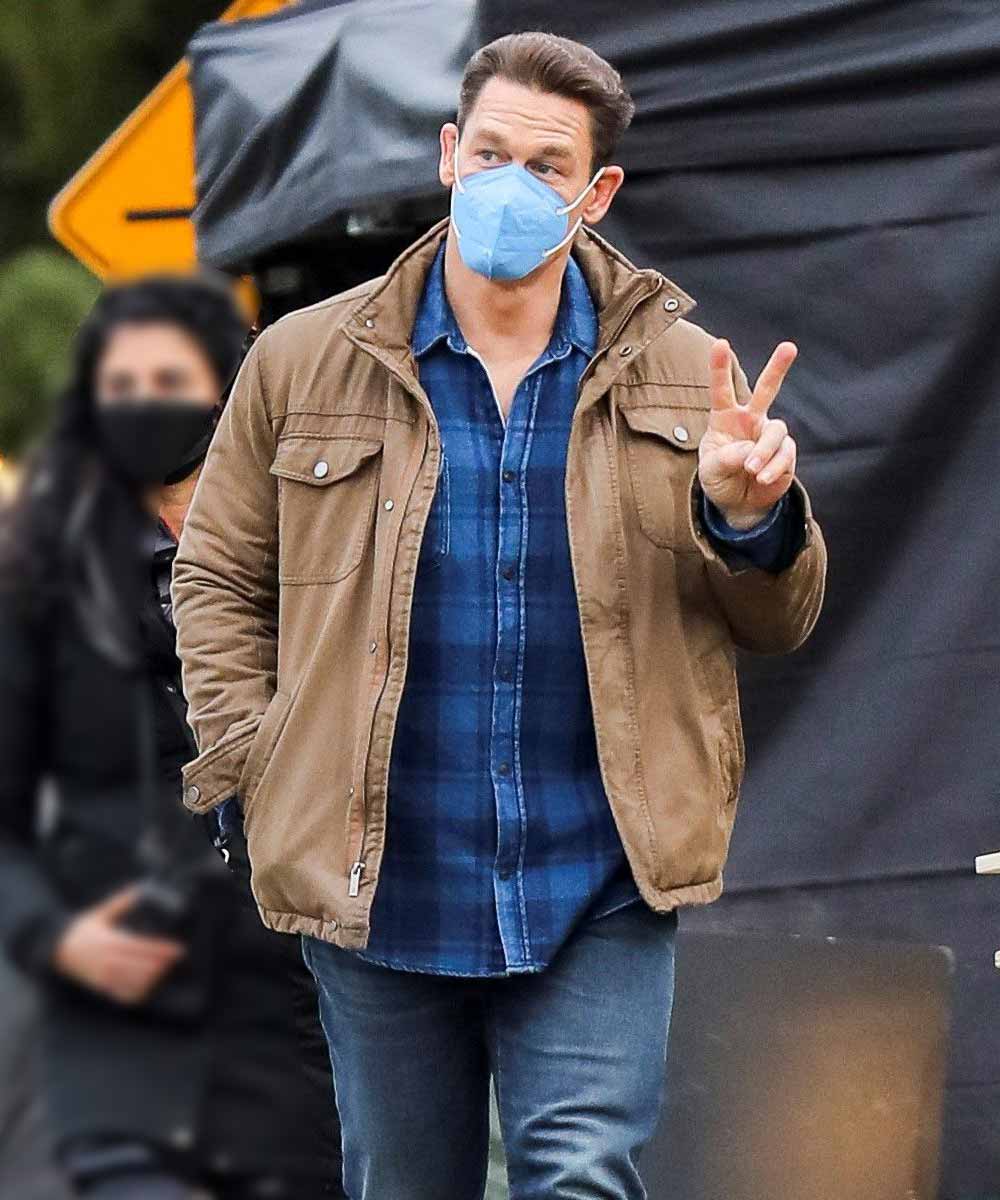 When was the last time you saw superheroes trying to achieve world peace at any cost and protect the world from the devil's gaze? One of the most popular television series is peacemakers, which has impressed viewers with its adventurous attributes. The series is incredibly popular, which means you can find a wide selection of Peacemaker Jackets.

We offer a wide variety of costume collections, including Peacemaker Jackets, to help you enhance your wardrobe

Winters are the perfect time for jackets to become essential. Quite a lot of people prefer high-quality jackets when it comes to jackets. That's why we are committed to providing you with top-notch jackets. As well as that, jackets give us an attractive appearance in addition to securing us in harsh winds and never making you feel uncomfortable as well as providing a stylish appearance. As well, when a person is searching for winter essentials, he or she always desires that the jacket should possess trendy as well as fashionable attributes. As you can tell, the Peacemaker series features a wide range of jackets that will leave you speechless. As part of our mission, we are committed to bringing to you the jacket of your choice. In spite of Peacemaker fashion raising eyebrows around the fashion world with its voguish outfits, it is one of the best series out there with an amazing storyline and stunning characters who dazzled their audiences with their performance and spectacular costumes. This television series focuses on a variety of styles of jacket collections that offer us elegant and classy outfits to choose from.

The Peacemaker is an American television series. It is top-listed these days and It was released a couple of days ago at the beginning of 2022. After the previous events of The Suicide Squad 2021. This series reflects the story of the origin of superheroes Peacemaker committed to making the earth a peaceful place. They are fully prepared to utilize armed forces to achieve it. With the immense popularity of the series, you can be sure to find an extensive collection of Peacemaker Jackets Collection.

It is today fascinating for fans and followers to dress as their favorite characters. Individuals may have different styles and hues they seek to enchant those around them. Ultimately, the Peacemaker jacket collection covers all the demanding apparel in a way that provides you with a stunning appearance. Nevertheless, our top-ranked collections feature all the iconic outfits from the TV series.

There are a few outfits in Don't Look Up that are fiendishly out-of-this-world, and fans appreciate them all in their own way. However, there are a few that are out of this world in a good way. Our attention is drawn to a few stunning outfits from the collection that have a stunning appearance.

'Peacemaker' is a comedy and action TV series from the U.S. The storyline of this show shattered previous records as well. Peacemaker was created by James Gunn, a famous American filmmaker. In this TV Series, there are many superheroes. A former wrestler and actor named John Cena are playing the central role of Christopher Smith, the Peacemaker. There are also several other main and recurring characters in the movie, including English actor Freddie Stroma in the role of Adrian Chase, the Vigilante, and American actress Jennifer Holland in the role of Agent Emilia Harcourt. Also included are Steve Agee, Danielle Brooks, Robert Patrick, Chukwudi Iwuji, Lochlyn Munro, Elizabeth Ludlow, Rizwan Manji, and Alison Araya. You are only a few steps away from a bold look with Peacemaker 2022 Outfits. In our store, you can find Peacemaker Wardrobes and a variety of Peacemaker Outfits. What does being a Peacemaker mean?

A person who brings people together, especially when they are at odds.

Is Peacemaker a villain or hero?

The term Peacemaker refers to a group of fictitious superhero or anti-hero characters created by Charlton Comics and later bought by DC Comics. The original Peacemaker was created by writer Joe Gill and artist Pat Boyette and originally debuted in Fightin' 5 #40

Is Peacemaker a traitor?

Is Peacemaker part of Suicide Squad?

Peacemaker has never been a member of the Suicide Squad in the comics, unlike in the DCEU. However, that changed with DC's relaunched 2021 comic, which capitalized on the character's live-action premiere.

Is the Peacemaker a good guy?

A peacemaker does have some redeeming traits, as he sincerely believes in and wants to achieve global peace, despite the fact that he goes about it in a crazy manner, and he gets along with the majority of his comrades and is genuinely pleasant to them until they imperil his cause