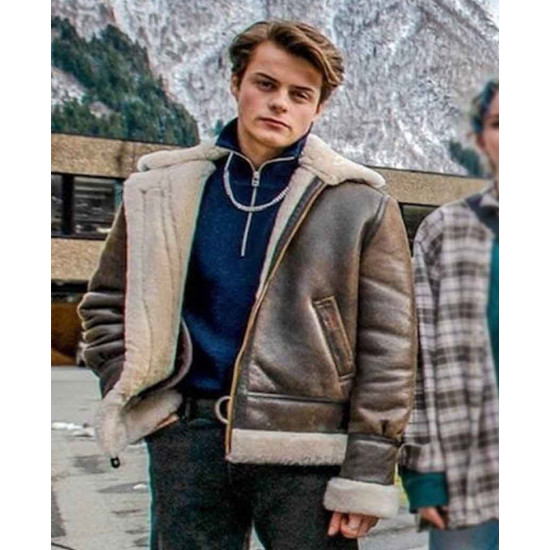 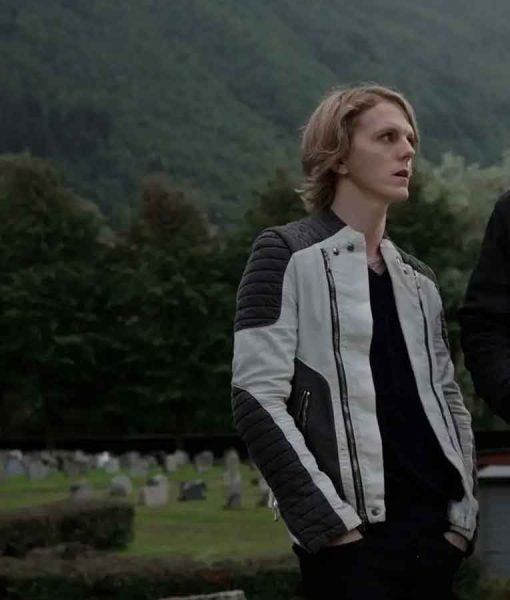 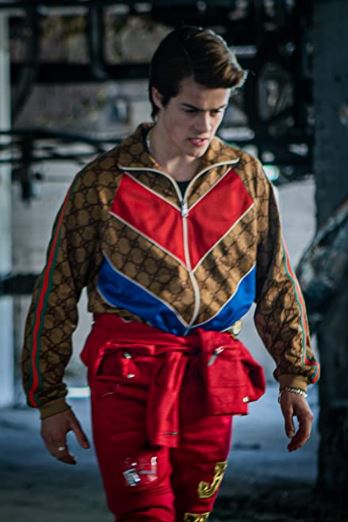 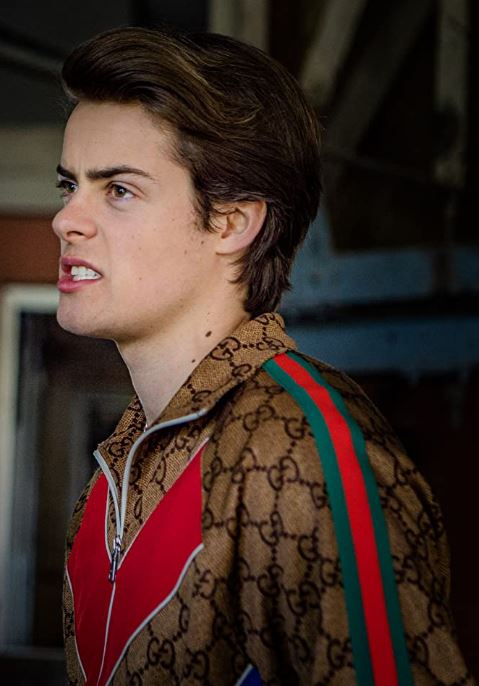 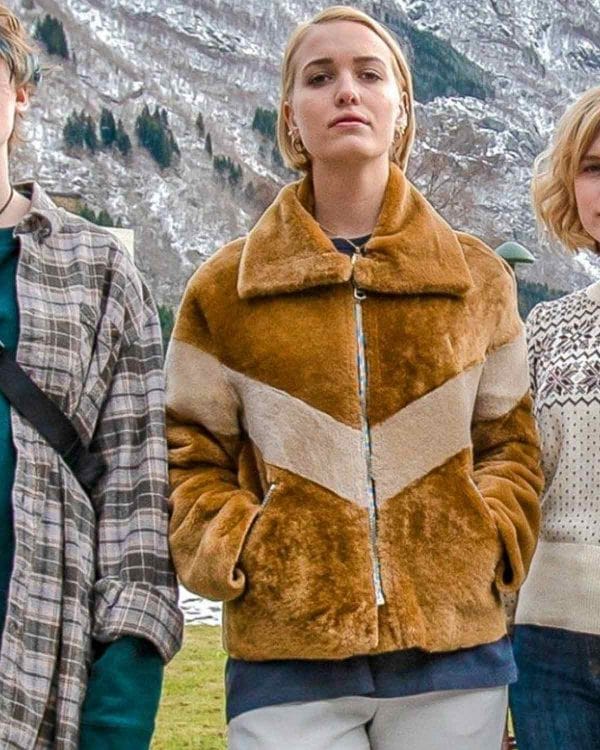 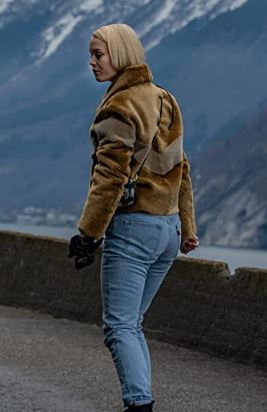 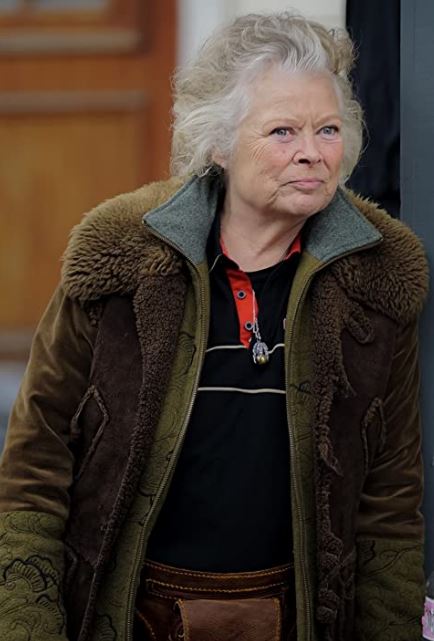 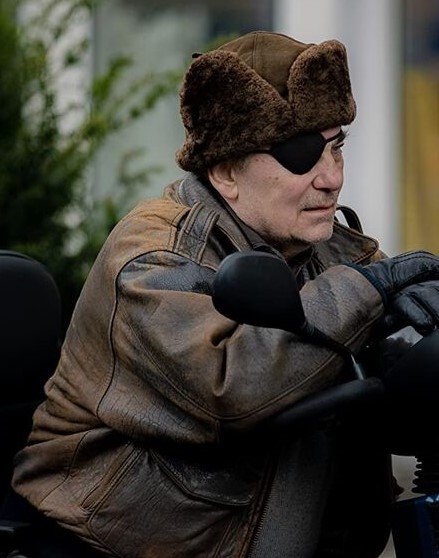 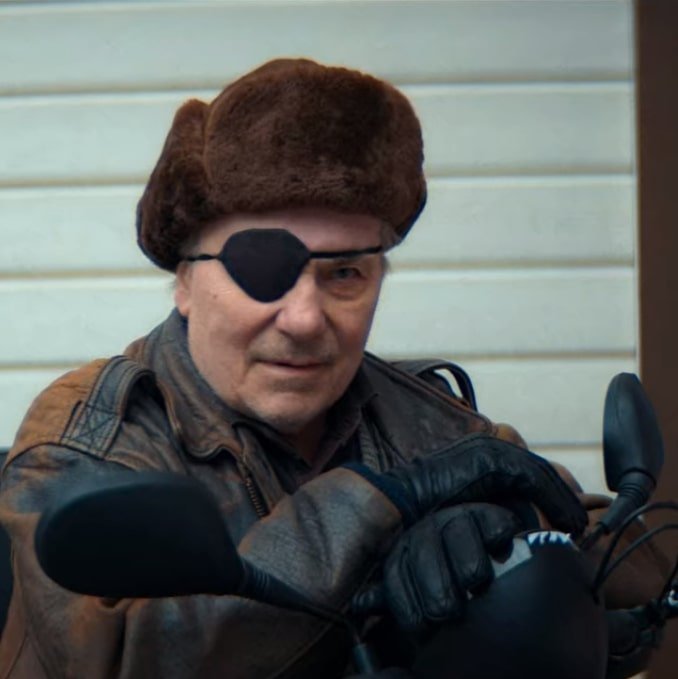 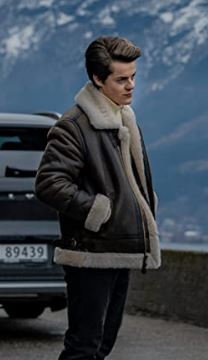 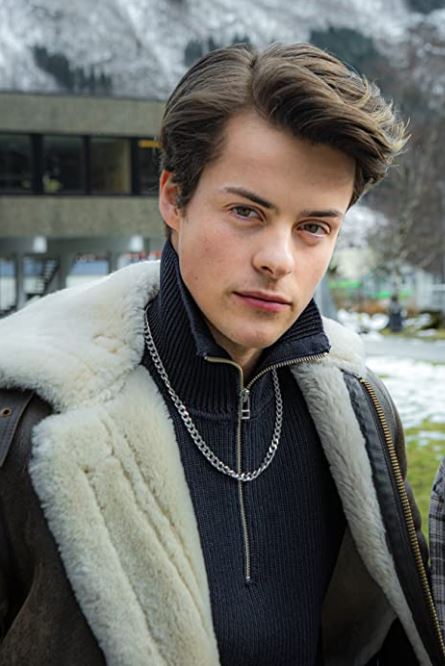 Are you the one who likes to imagine things in the mind and creating your own world with the idealogy of fantasy? if yes is your answer, then my friend you have landed on the right page of this site. Why? Because we are highlighting the outfits of one of the greatest Netflix fantasy drama series airing on the Network. And you surely need to have a look if you are liking it. Or if you haven’t watched it yet, then we recommend planning the weekend to enjoy this Norse mythical fantasy series. But let us give you some hints about the basic plot of Ragnarok before the revealing of Ragnarok Jackets.

The series starts with the current day in the fictional Norwegian town of Edda in Hordaland. The town was plagued by climate change and industrial pollution caused by the factories owned by the Jutul Family. Four Jutuls are actually the comprised of Jotner possing as a family who is somewhat a non-human entity. The family once got afraid of the teenage boy who learns he is an incarnation of Thor and starts the war against those who are destroying the planet. Released in May 2021, the series is making some remarks. And we at TGL are on the run to provide you with every outfit from the series to fulfill the aim of adopting the style of your favorite character. Our Ragnarok Jackets cover almost every character and there are more to come, so do keep checking.

Who’s in the cast?

In the cast, we can witness

David Stakston as Magne Seier, the reincarnation of the thunder-god Thor. Jonas Strand Gravli as Laurits Seier, Magne's half-brother. He is the reincarnation and reimaging of the mischief-god Loki. Herman Tømmeraas as Fjor, Theresa Frostad Eggesbø as Saxa, Emma Bones as Gry, Henriette Steenstrup as Turid Seier, Synnøve Macody Lund as Ran, and Gísli Örn Garðarsson as Vidar

Our craftsmen take pride in making the outfits you like the most. And that’s the reason that most of our customers trust their instincts and order the attire of their choice. So, if you want them to make a jacket that has made up of your own custom choice? Then use our custom order plugin to get the jacket of your dream. Or if you already liking the exact style jacket from the series Ragnarok then you just command them to make one exactly like the character. In our Ragnarok jackets, we have

The jacket has made of real leather material of closed-grain texture. It can keep you warm when it is minus outside with its hypo-allergenic shearling lining. Front zipper closure can let you close it in instants as they are of YKK, one of the premium zipper brands.

On our second pick, we highlight this Ragnarok Herman Tommeraas Jacket. The jacket has made up of premium satin material. The multi-color band on its side is its unique feature that can separate you from the usual. Further, it has an internal viscose lining to hold you snug from inside. Front zipper closure and shirt style collar are some of its true embark to consider.

On the third, we have this Tani Dibasey Ragnarok Shearling Jacket. The jacket has made up of suede leather material of soft texture. The light brown shade can give a vibrant appearance when you pair it with dark color denim and a white T-shirt. The jacket has a shearling lining from the inside and it can offer you a complete sense of comfort when you are most active. So, you may seize it!

Also, there are some other intriguing assortments available in our Ragnarok Jackets collection, so give your precious sight to them also!