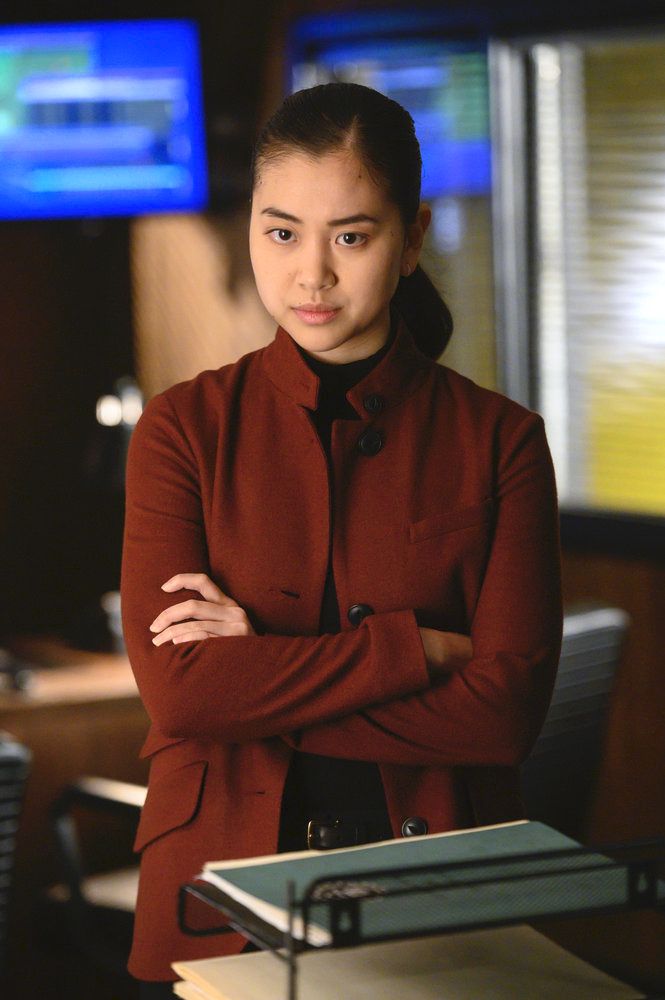 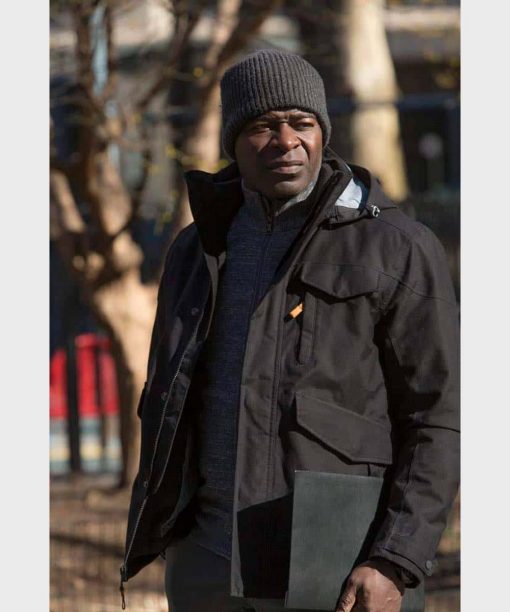 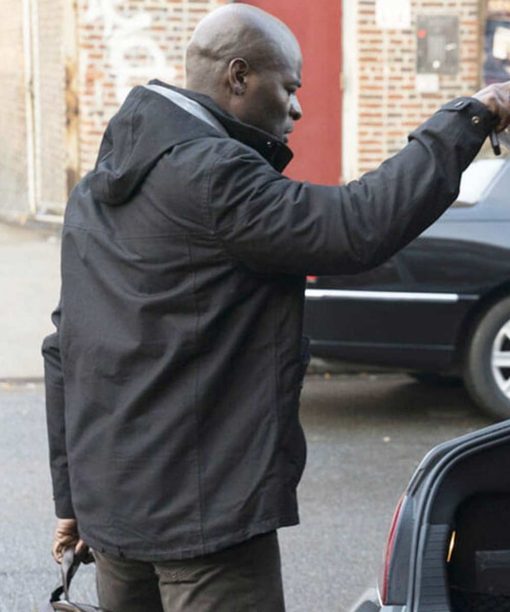 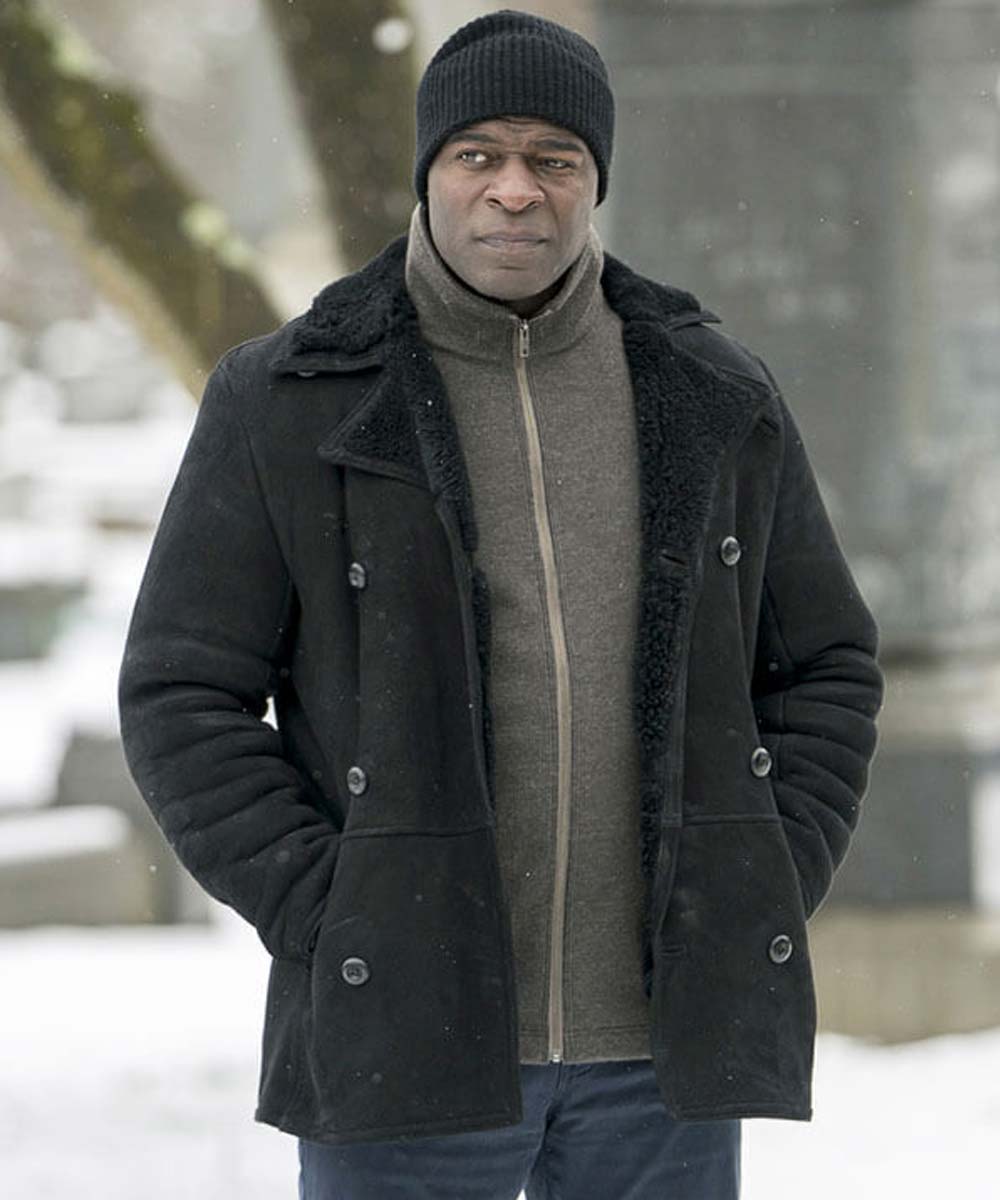 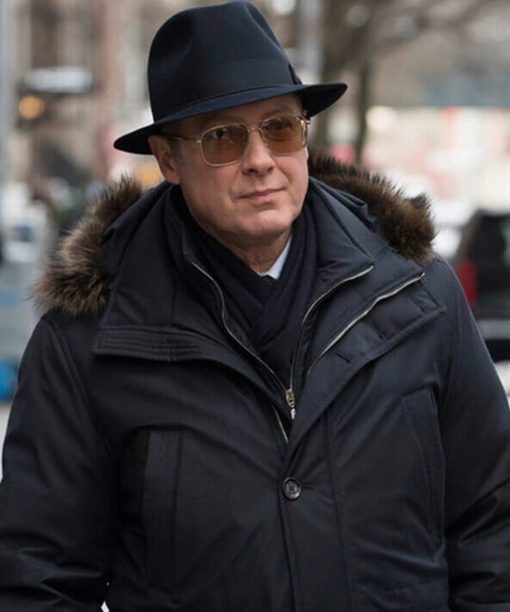 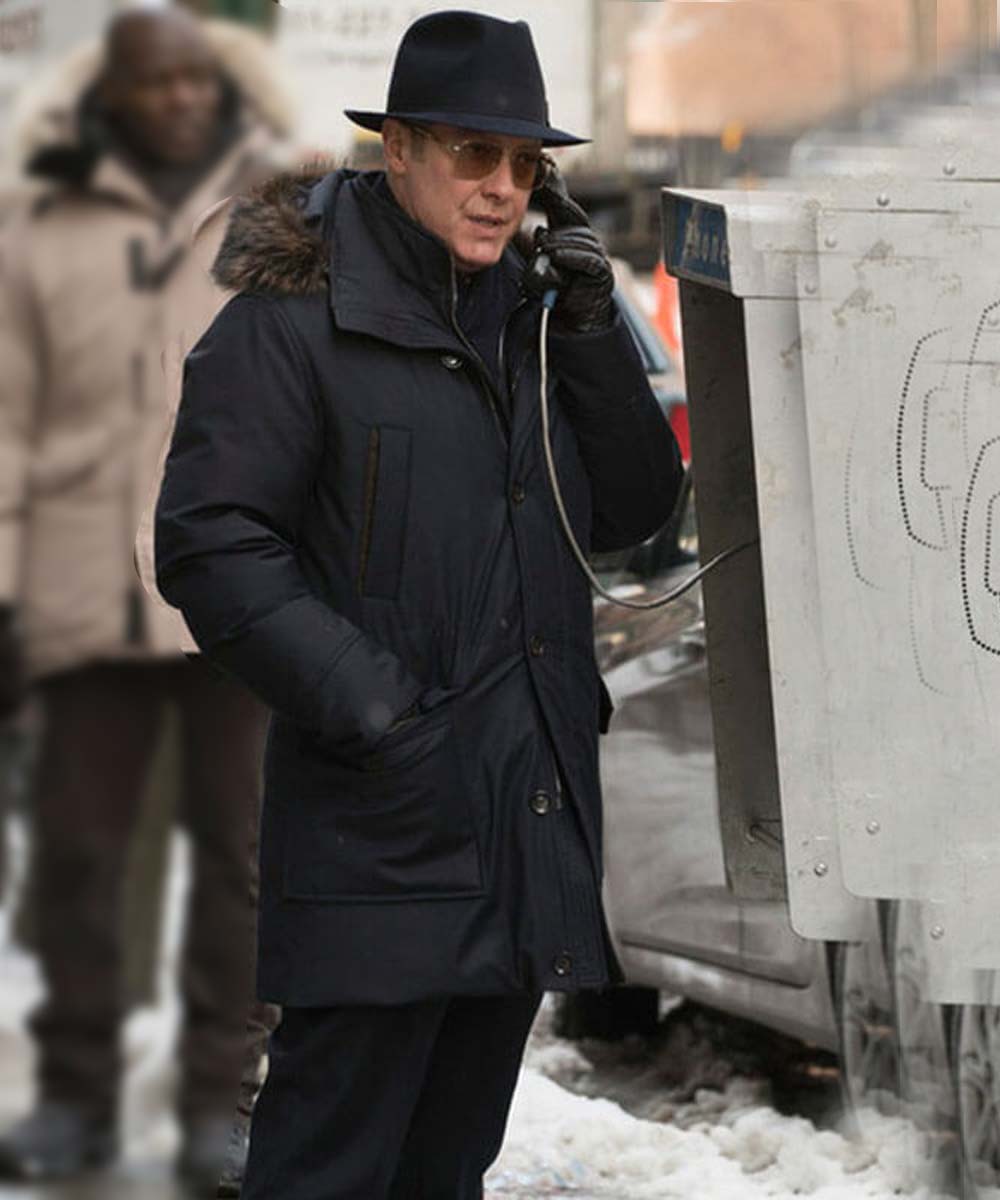 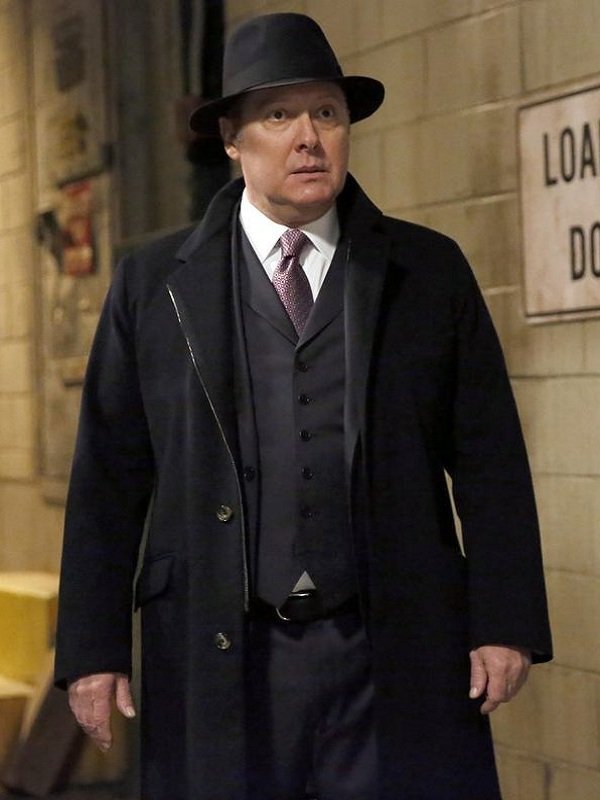 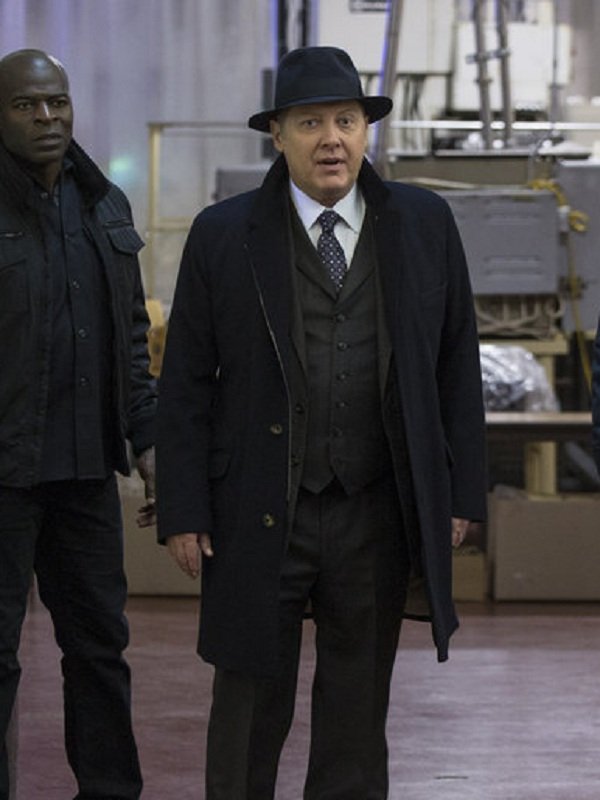 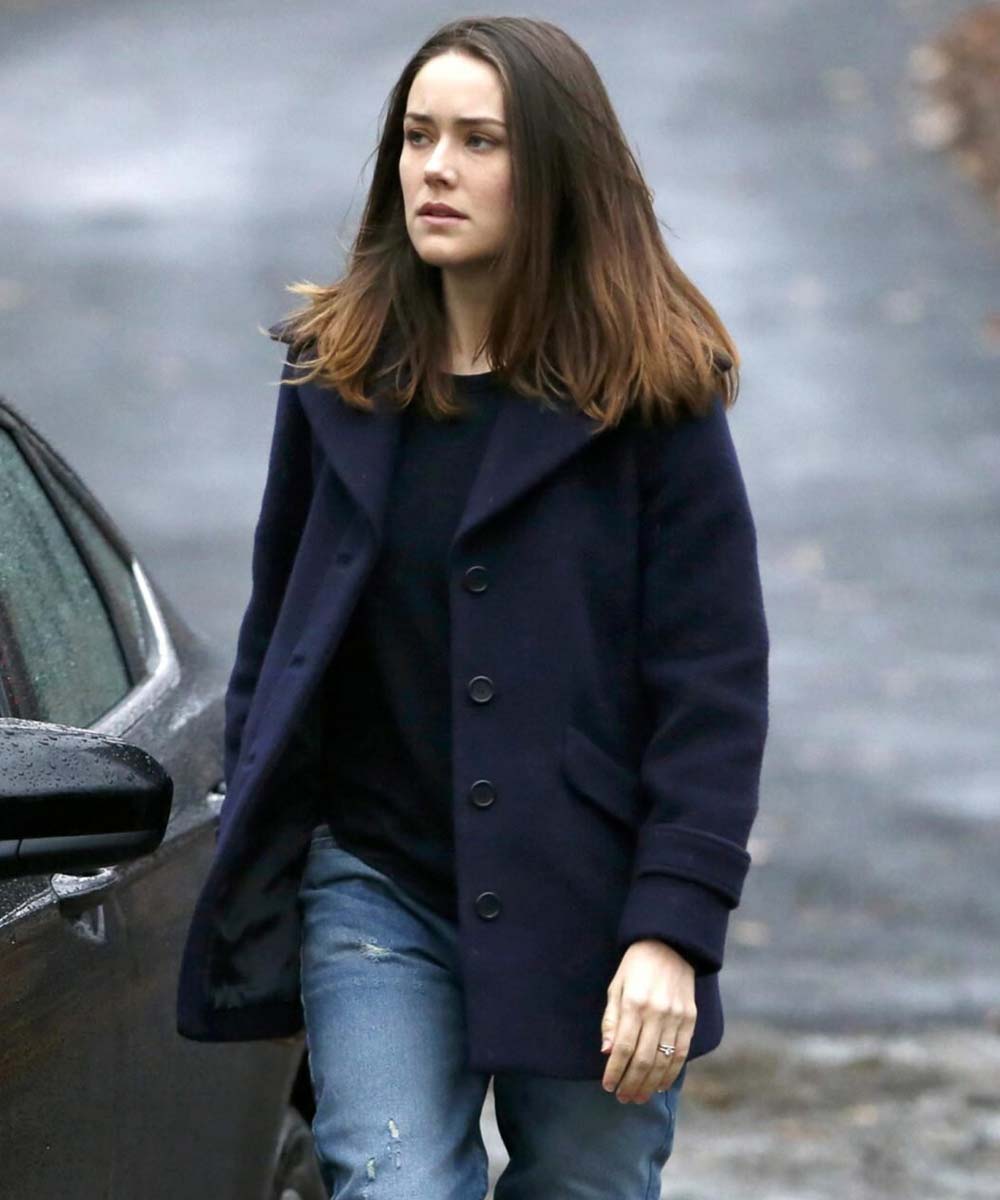 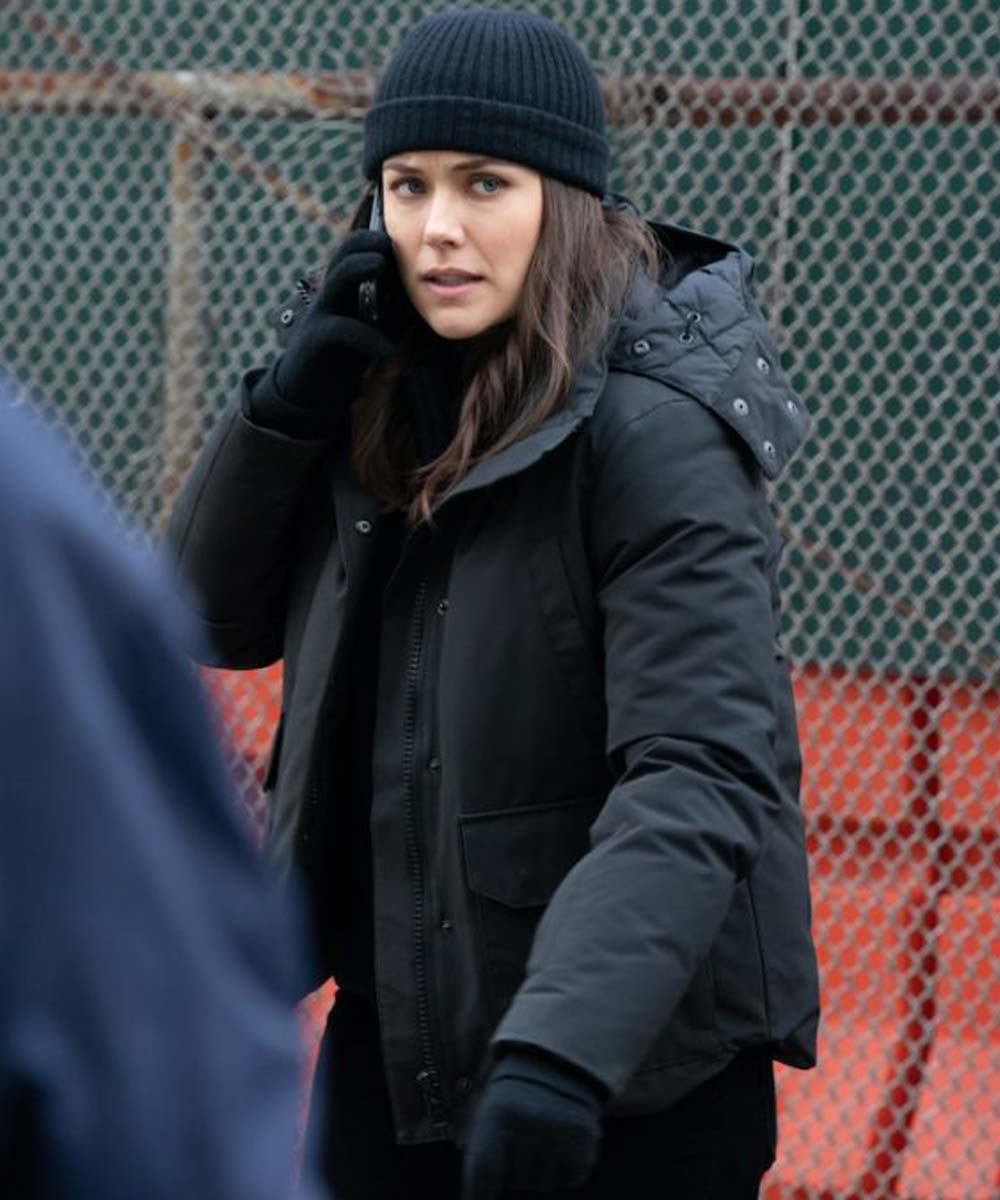 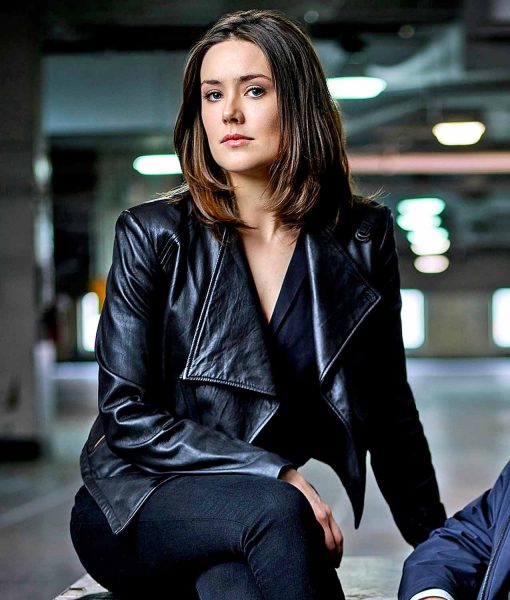 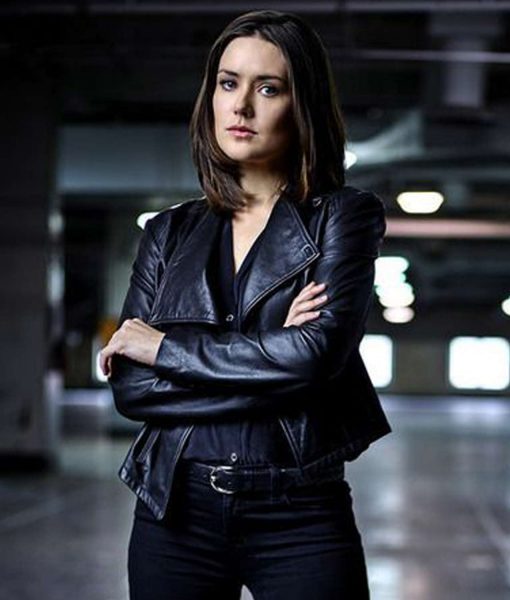 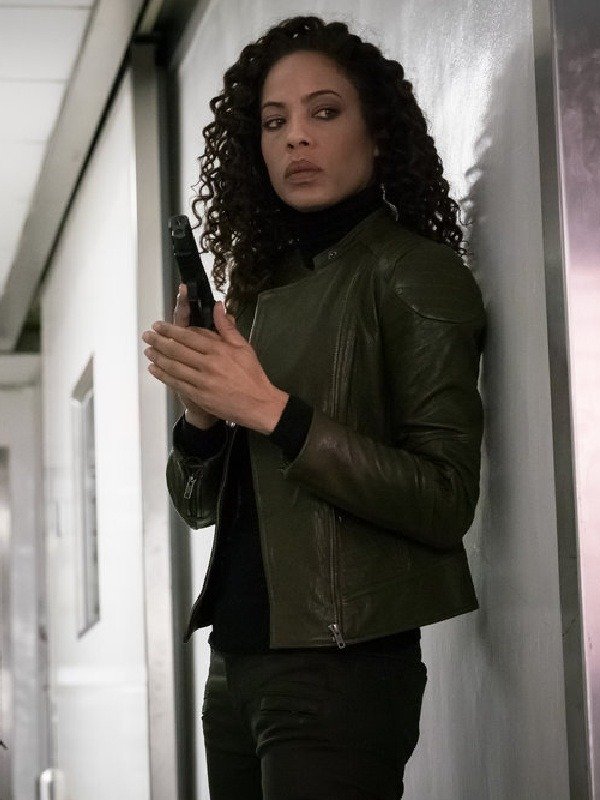 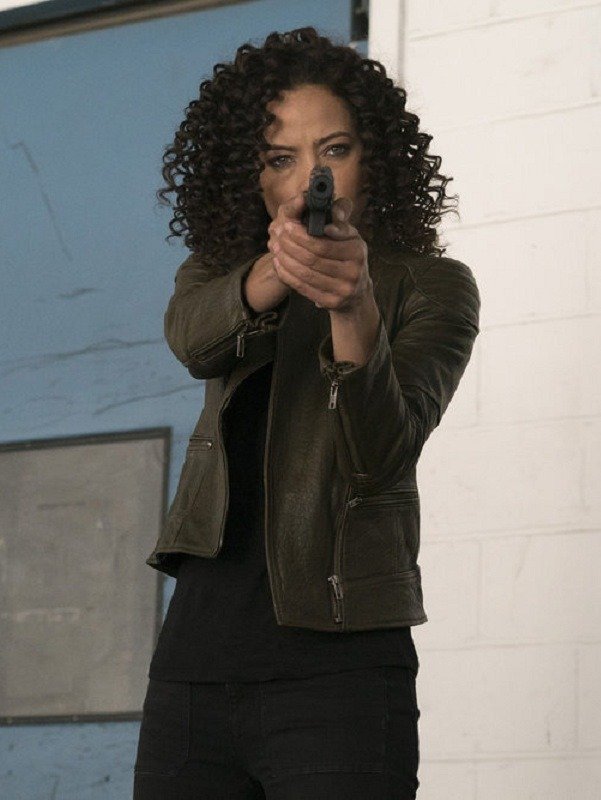 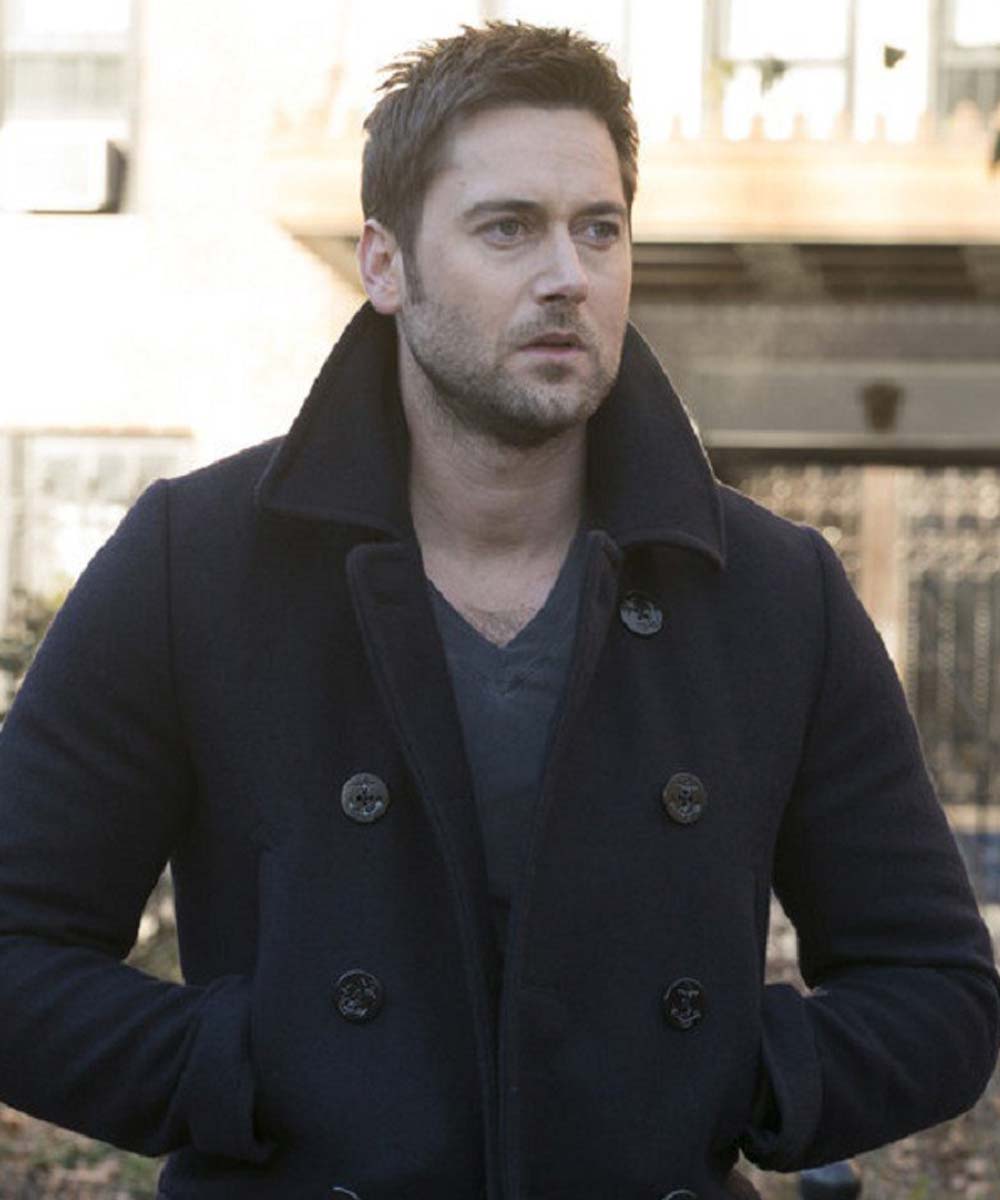 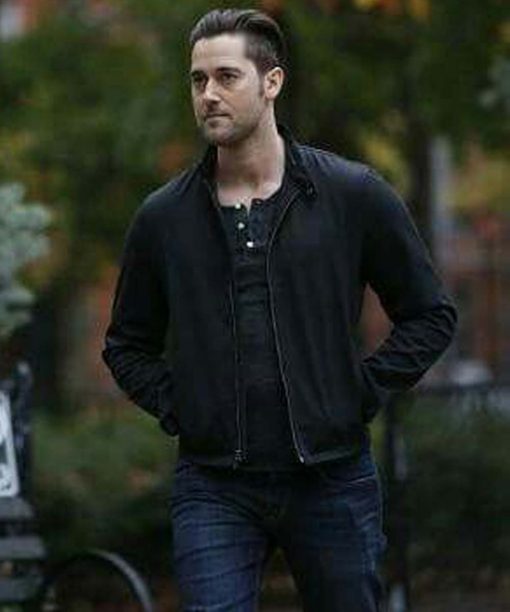 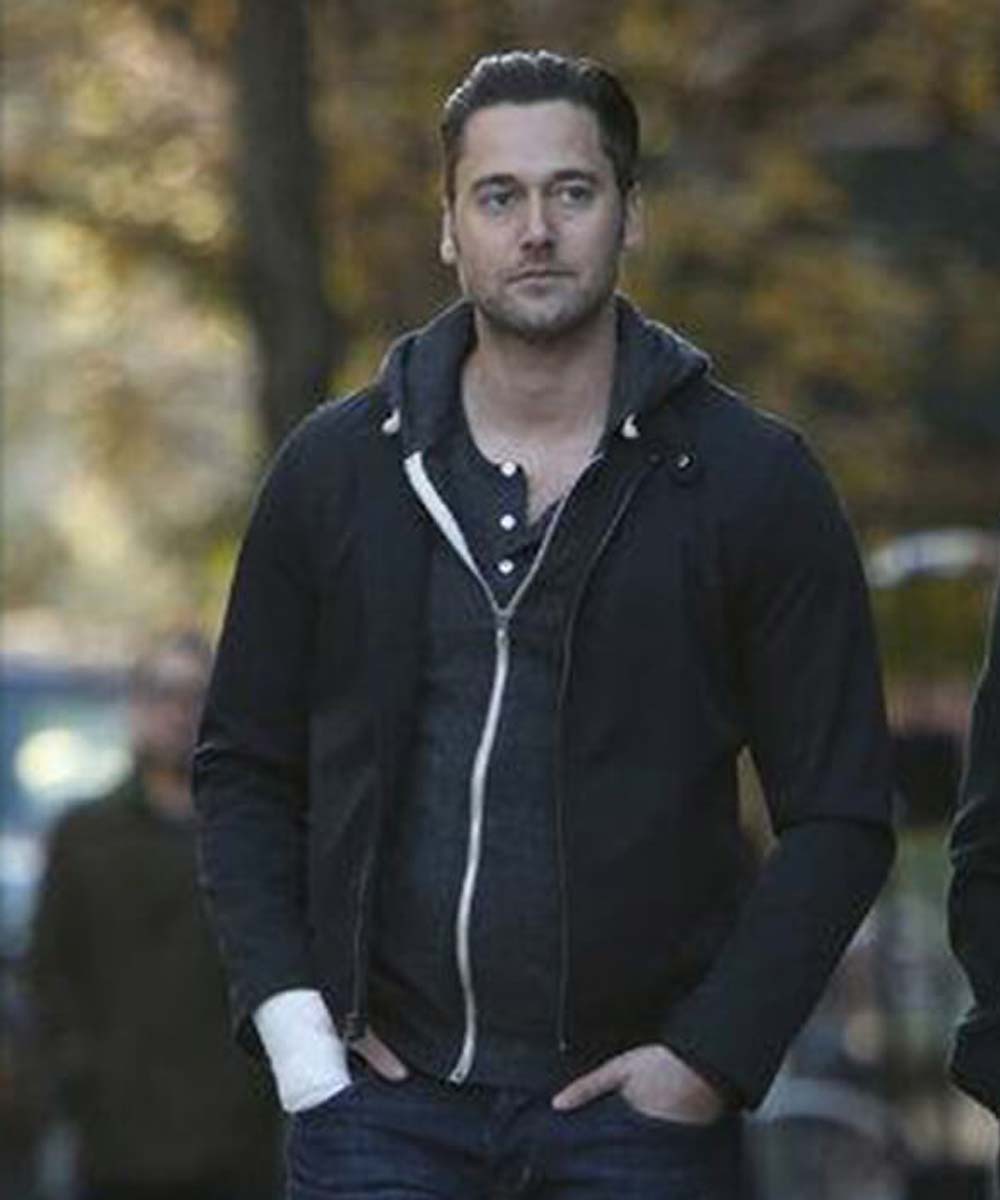 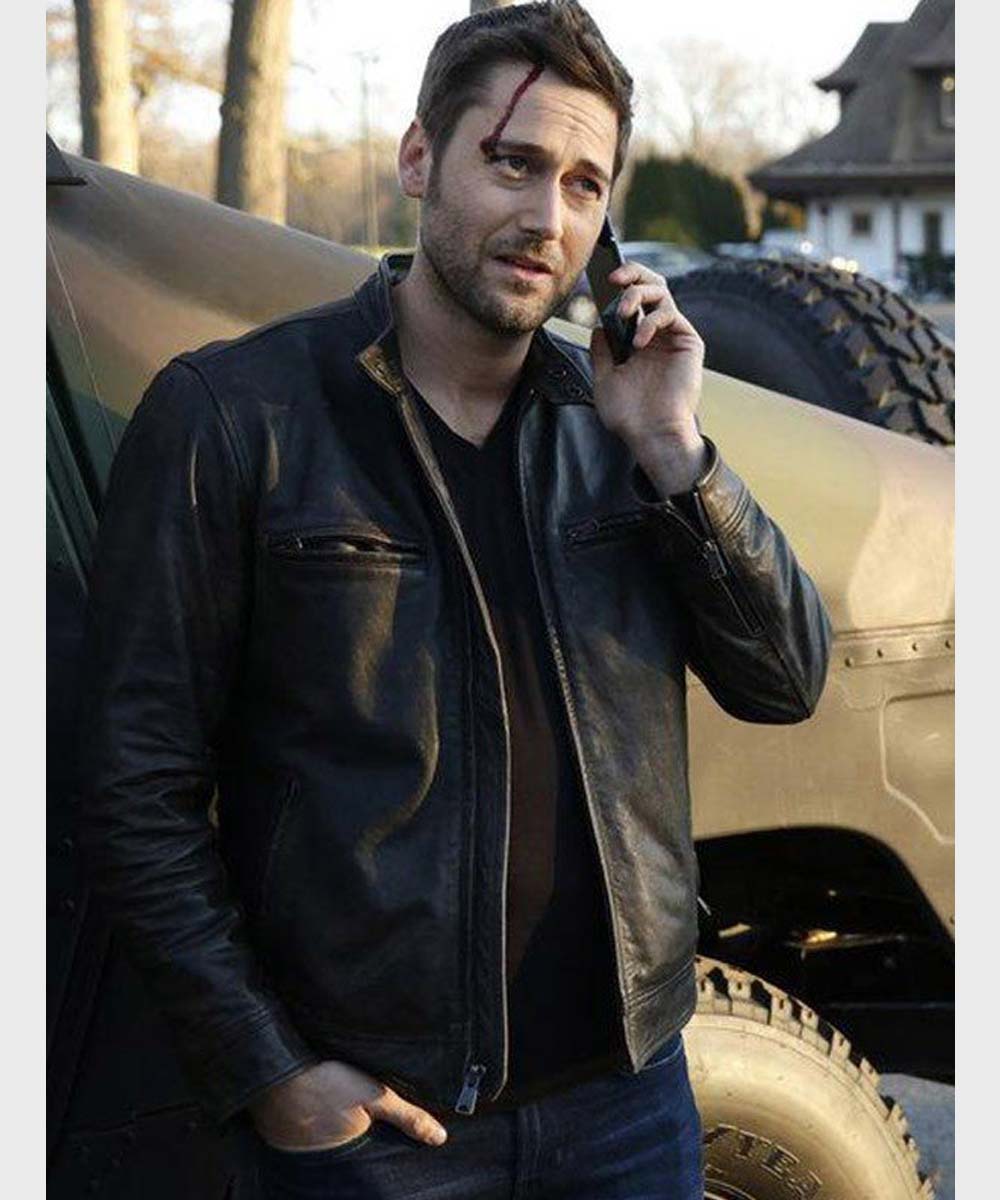 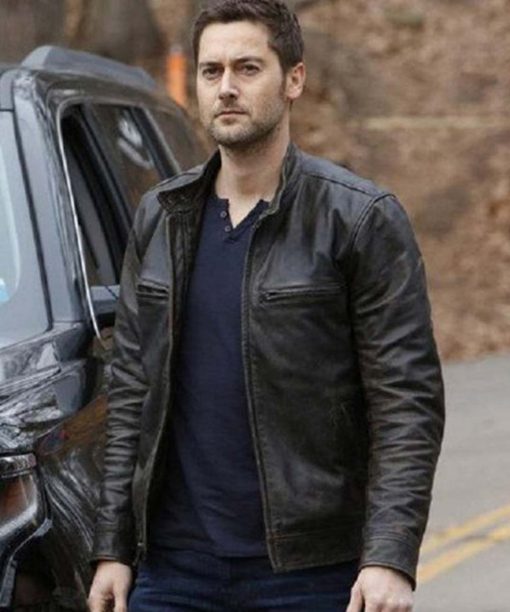 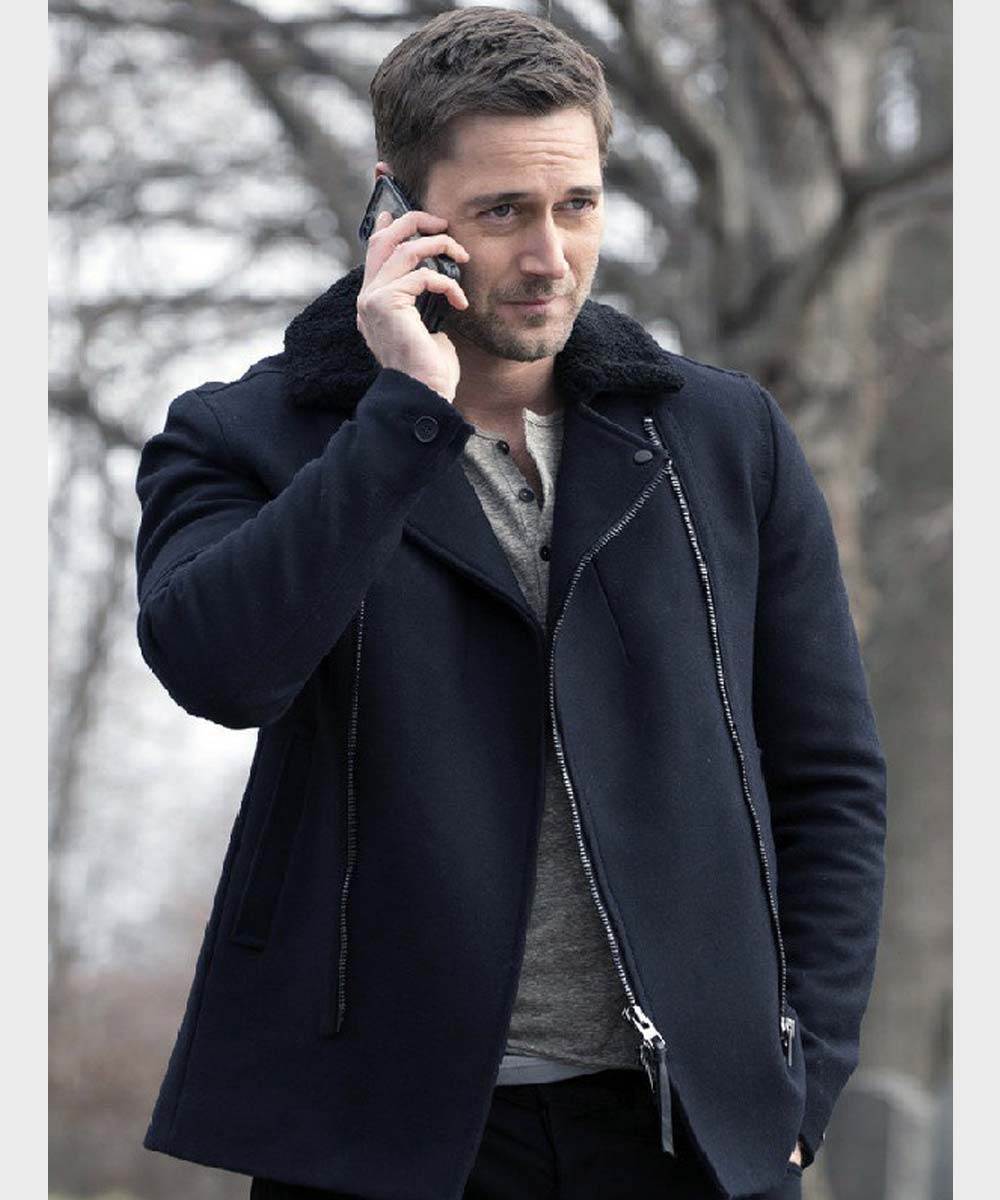 The Basic Plot of the Show

A new FBI agent Elizabeth keen met the most wanted guy in his first case as an agent. Before this, she was working as a profiler in the agency and got the chance to confront Raymon Reddington, when he called her to interrogate him as an agent!

So, all those who are the fan of police crime drama series, this season The Blacklist is worthy of your attention. It has the classic thrill and outrageous scenes which inspired the audience to watch this and imitate the style. Elizebeth Keen, who is one of the lead characters from the show tries to reveal the secrets of her family when she met Raymon Reddington. We truly admire the character of James Spader in this role as he played this with intriguing nature. The show is amazing just as it outfits and its cast!

Who’s is in the cast?

The cast of his show is undefinable stimulating. They showed some of the greatest acting skills in this thrill-based crime series. Their dialogues, their outfits, and their appearance, everything is up to mark and motivating. And you can’t simply ignore to try out their style-based outfits, right? So, let us first highlight for you who’s in the cast to extra excite you on your decision of buying!

Now, how you can ignore the outfits of such spectacular celebrities?

What we have on the dish for the fashion lover?

As we truly believe to help you with your decision of buying the favorite outfits of your favorite character from the beloved show. We introduced you to The Blacklist Outfits collection. All these outfits are the exact imitation of its characters and can hold you in comfort with style! So, let us feature some of them in front of you!

The Blacklist Megan Boone Leather Jacket: For the ruthless and courageous personalities like Elizabeth Keen.

The Blacklist James Spader Trench Coat: For the calm nature like Raymon Reddington!

Dembe Zuma The Blacklist Shearling Jacket: When you owe to protect your style, this jacket can be a choice of wise!

Alina Park The Blacklist S08 Maroon Coat: Young, rebellious, and quick to react! This jacket can truly uplift your persona!

So, make sure to check them out and seize anyone or two for the season! And be ready as you are going to receive a shower of feedbacks when you wore these The Blacklist Outfits on your next session with friends! So, happy shopping!