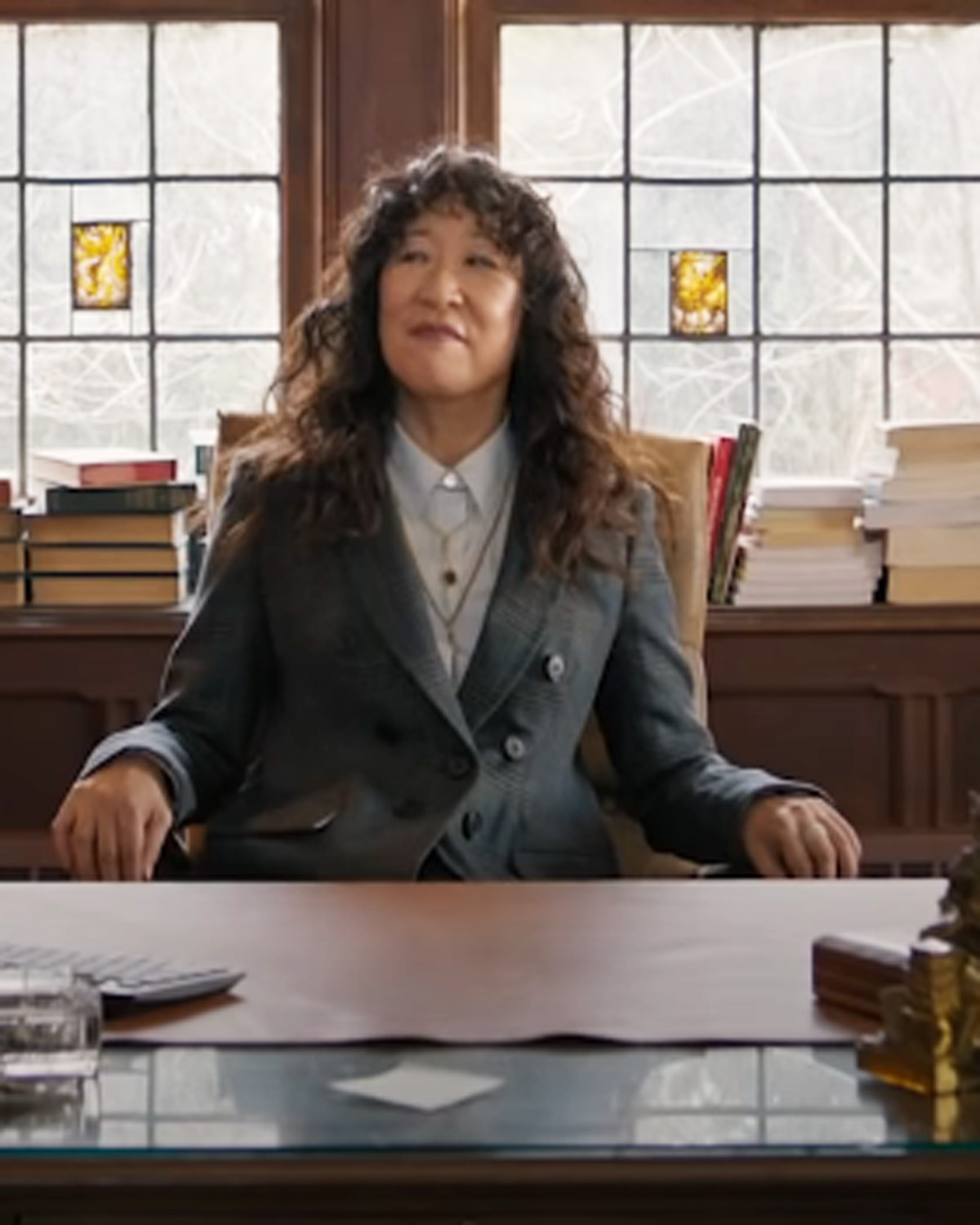 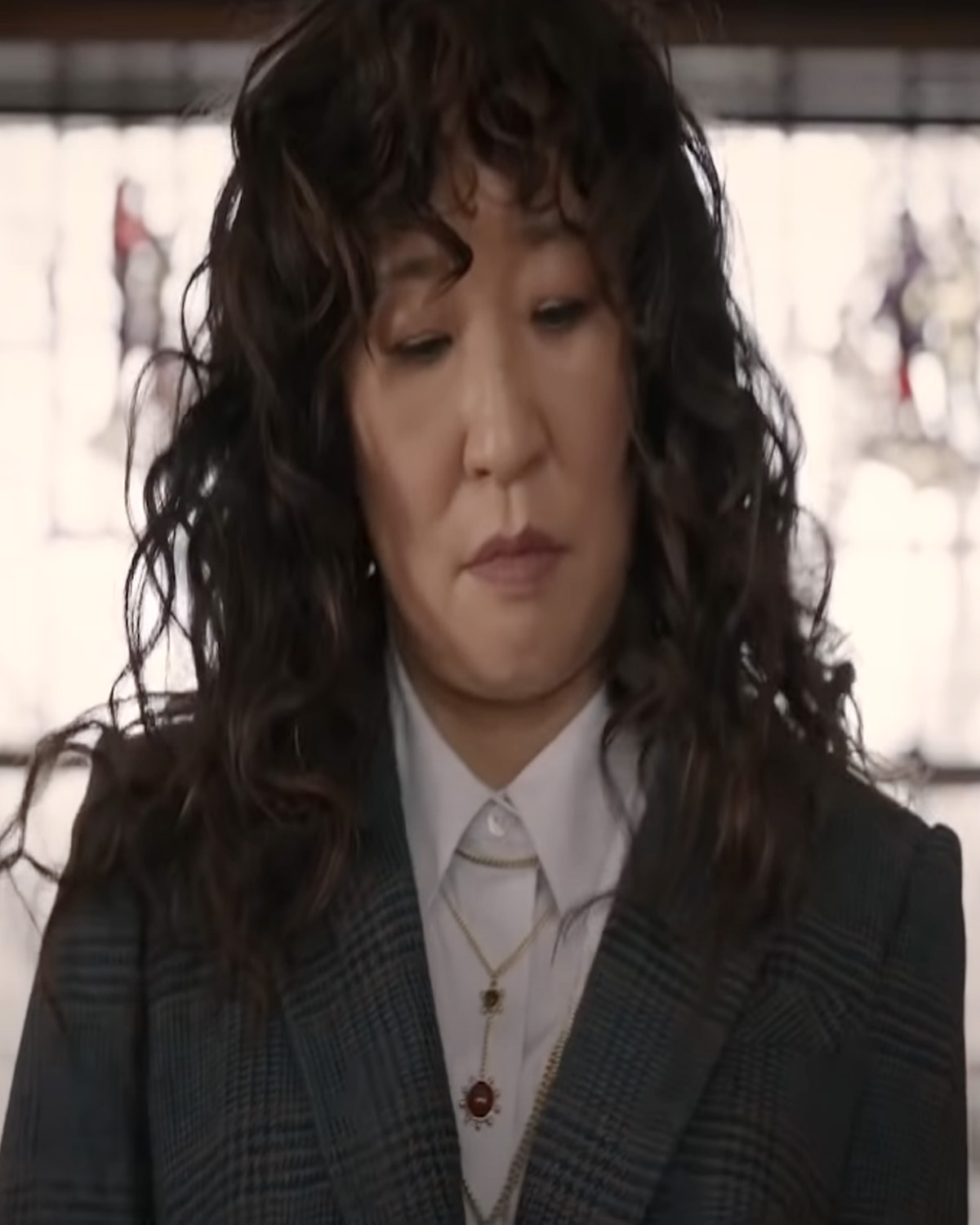 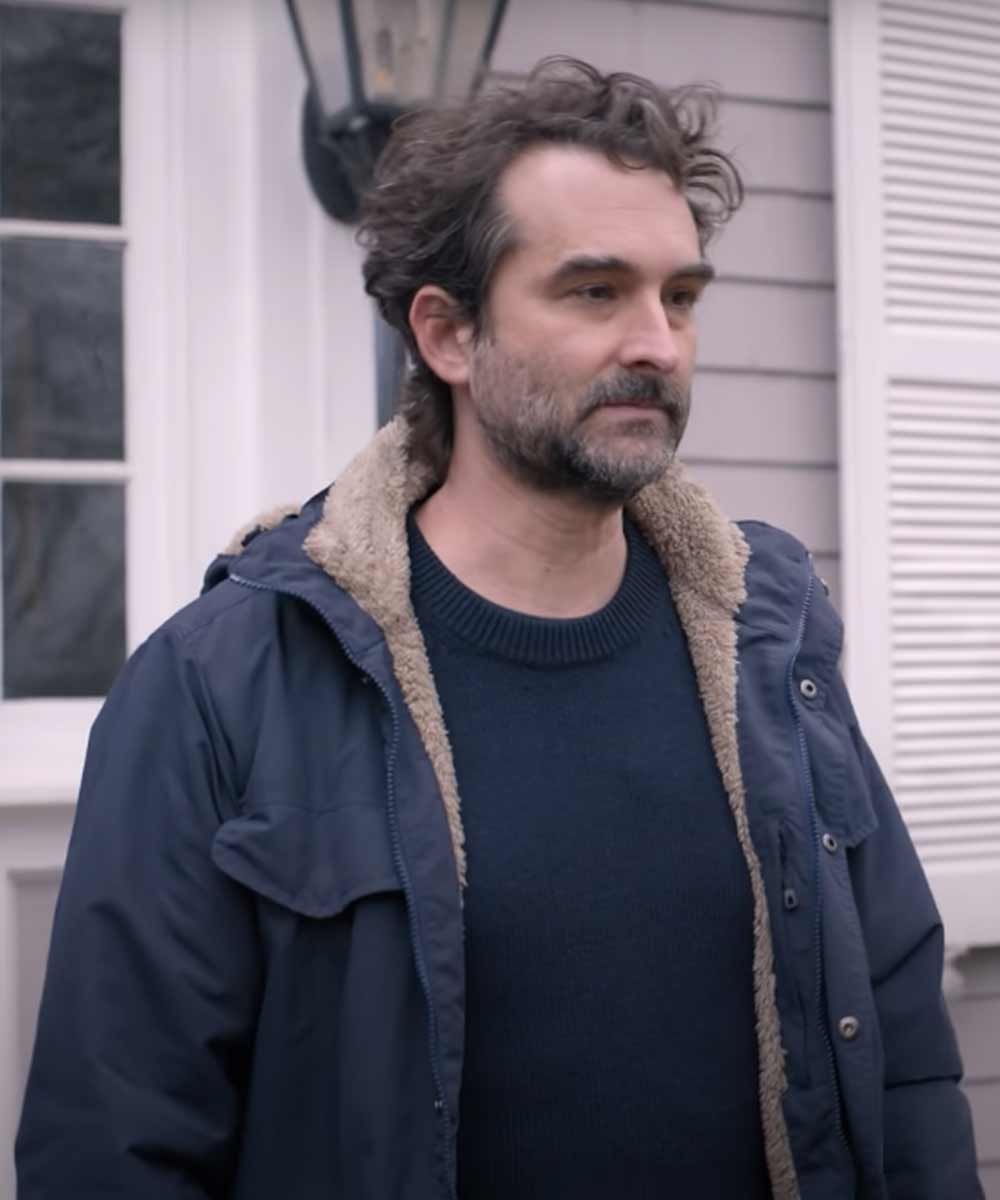 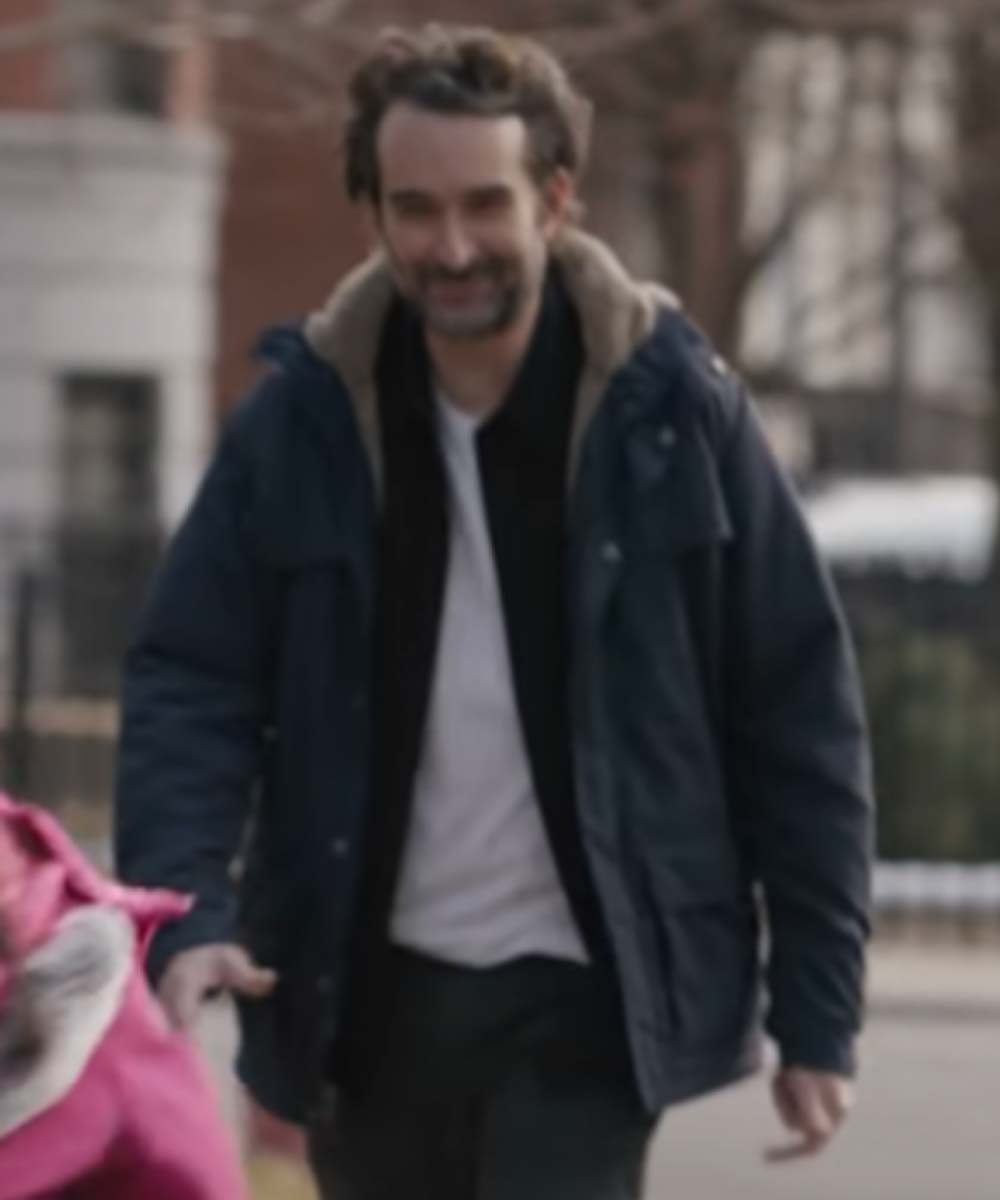 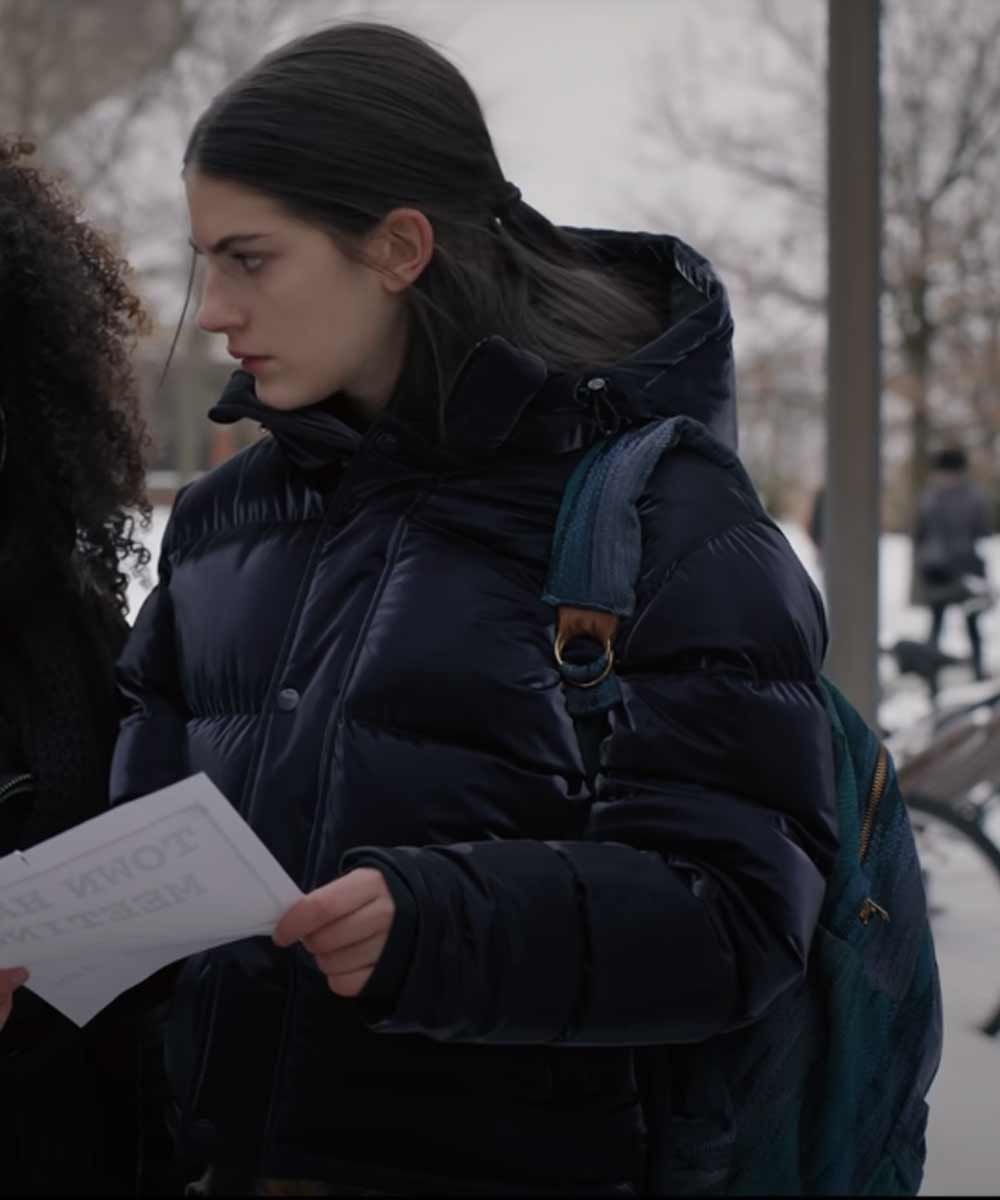 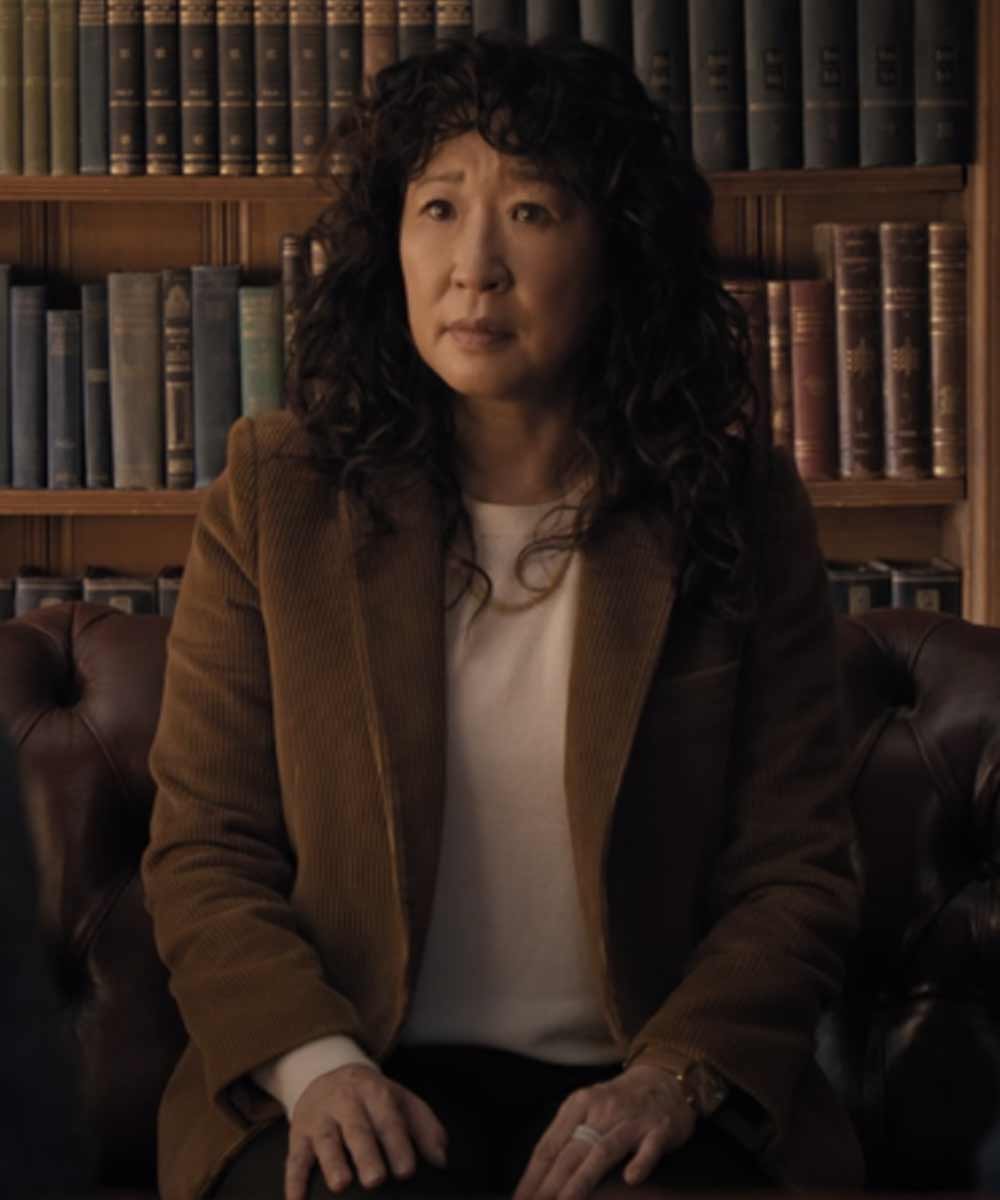 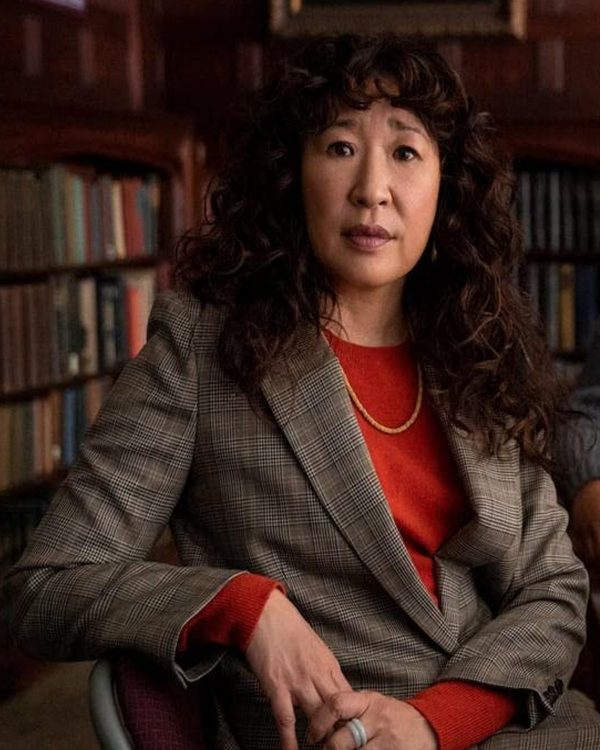 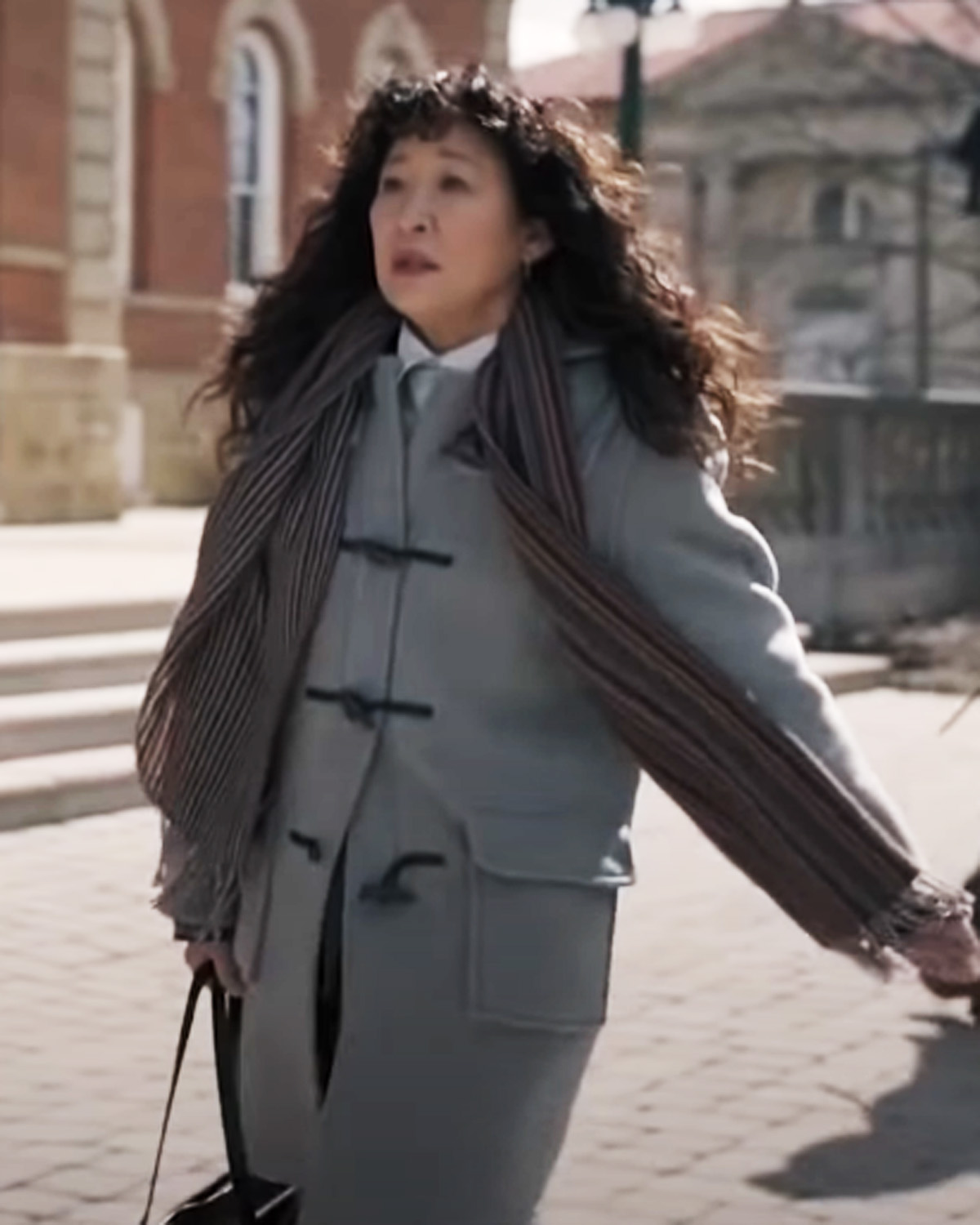 Fans are lining up to see when their favourite programme will be shown on television! But don't worry, the show will be released on August 20th this year. This show will be available on Netflix, and fans in the United States will be able to view it without difficulty. Sandra Oh, the Golden Globe winner, plays the series' lead. Its official teaser may also be viewed on Netflix. As the Department's first chairperson, she is confronted with new problems.

What is the main plot?

The narrative of the first lady of colour is told in the series. Sandra Oh plays Ji-Yoon Kim, and the storey focuses on her efforts against the collapsing English Department. This programme was developed by Amanda Peet and Annie Wyman, and the first season will consist of six episodes, which will air on August 20th. The filming took place in Pittsburgh, Pennsylvania, USA. Each episode will be 30 minutes long, and fans are excited to see their favourite fans in action. Amanda Peet takes the helm as executive producer, and she's doing a fantastic job behind the camera. As the show's writer and showrunner, she is performing a miracle. Game of Thrones producers David Benioff, D.B. Weiss, and Daniel Gray Longino has joined Amanda Peet as producers, with Longino directing all of the episodes.

Chair of the cast

What does it mean for the Vogue mates?

The cast is outstanding, as we learned after much investigation. And we know you're curious about trying on their stylish clothes. So, let's get started on revealing some of the greatest The Chair Outfits for fashionistas like you!

We begin with The Chair Bill Dobson Cotton Jacket. Cotton cloth was used to make the jacket. To keep you comfortable and calm, the jacket includes an interior shearling lining made of hypoallergenic material. When paired with a beautiful crew neck T-shirt, the hooded collar style always tells a distinct narrative.

Sandra Oh The Chair Blazer is on the second. The Blazer is composed of high-quality suiting fabric with a comfortable interior viscose lining. With its sufficient size button, the front button closure allows you to close it in seconds. When paired with a beautiful formal shirt, a lapel style collar may express your royal side. This jacket is an exact replica of the one worn by Sandra Oh in the teaser.

This The Chair Sandra Oh Corduroy Blazer is the third option. The blazer was inspired by Sandra Oh's style and is an identical replica. The jacket is constructed of high-quality Corduroy and has an inside viscose lining. So, show off your genuine style by wearing this jacket with slim-fit jeans and raking in the plaudits.