Uhtred The Last Kingdom SO5 Vest 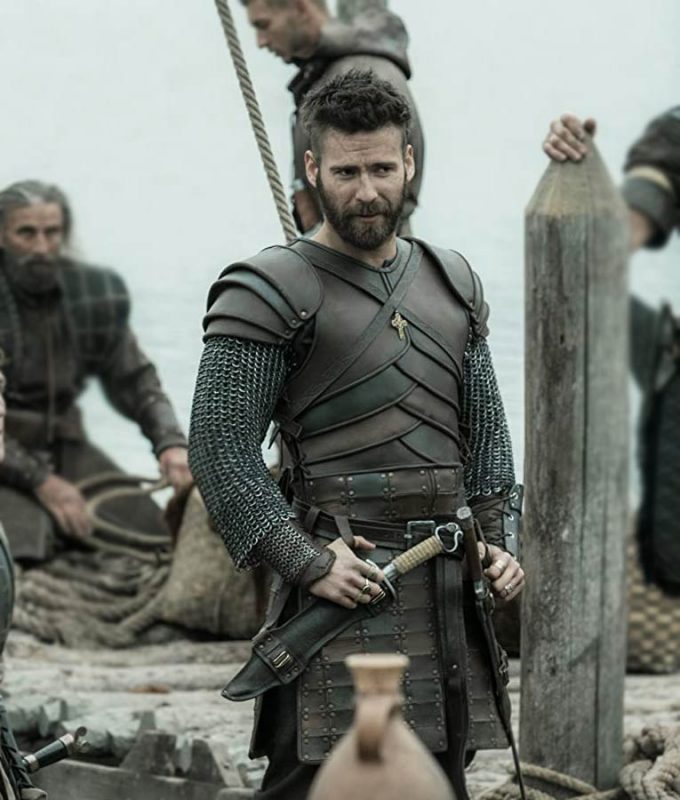 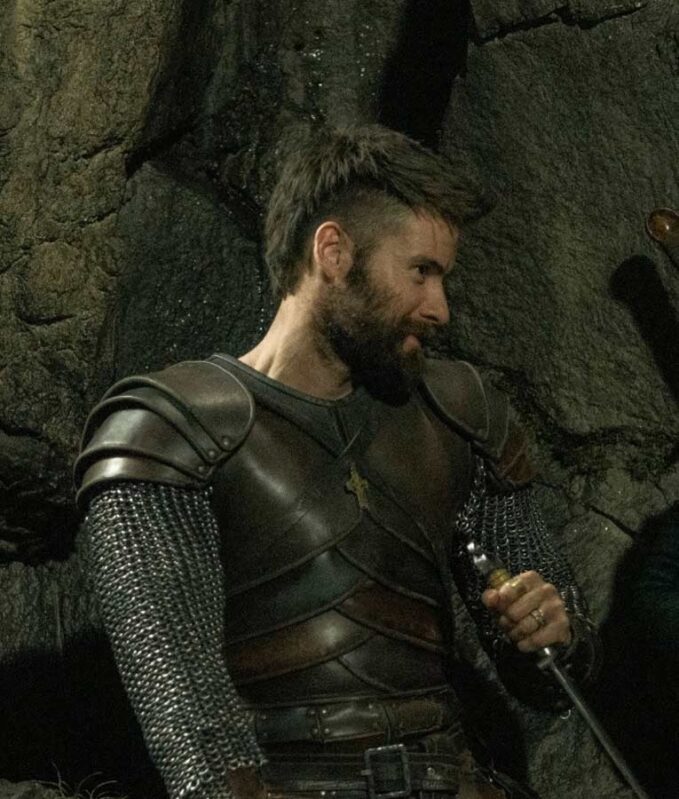 The Last Kingdom Jackets And Coats

Our website offers a distinguished type of clothes that have been creatively designed for people like you! Every item in our store has passed a quality assurance test, ensuring that you have the greatest possible clothing. Our extensive inventory includes a wide range of casual and formal clothing. Our craftsmen's extraordinary expertise profoundly finds those varieties. Our staff's most delicate hands believe in providing the greatest possible service to their consumers.

The Last Kingdom is an American historical drama television series based on the novel “The Saxon Stories” by Bernard Cornwell. John Lunn is the creator of this series. The Last Kingdom Outfits Collection is without a doubt the best. This series is produced by Chrissy Skinns. Carnival Film and Television is the producing company for this TV show.

Have you ever heard about the ancient history of the world's most powerful empires and their astonishing achievements that have left an indelible impression on the people of this century? The Last Kingdom, the most popular British historical fantasy television series, is based on Bernard Cornwell's Saxon Stories novel series.

In addition, the series depicts the narrative of a young boy named Uhtred who witnessed his father's murder and watched as Invading armies defeated the Saxon Army. Meanwhile, a Danish warlord kidnaps Uhtred and raises him with the help of a cunning prisoner named Brida. Many years later, Uhtred becomes a valiant warrior, but tragedy strikes when his surrogate family, including Ragnar, is killed in a home fire. As a result, his main objective is to avenge Ragnar's death and reclaim his nation.

Genuine Leather provides a hassle-free method to purchase on a budget.

THE LAST KINGDOM JACKETS AND COATS

You're the last QUEEN of your kingdom, so flaunt the glimmers of your alluring appearance and old-school attitude with the available accessories. The required outerwear is a replica of Aelswith's leather coat from the historical action and drama television series The Last Kingdom. Eliza Butterworth is a well-known English actress. Aelswith interpreted Aelswith's character.

Finan is the protagonist's best buddy and one of the most well-liked and fan-favorite characters. The public wants to see more of him in The Last Kingdom, a British historical fiction television series. Mark Rowley plays the role of the character. It's a work of art in every way, and it has all the makings of a fantastic show. Finan, the renowned warrior, had clothing that inspired his admirers. However, the most stunning and incredible

Finan The Last Kingdom S04 Vest is the one that has everyone talking. This outstanding product, which is perfectly and attractively constructed, is effectively trending in the fashion circle.

Is there going to be a fifth season of The Last Kingdom?

Why did they cancel The Last Kingdom?

While we can guess about budgetary problems or a potential drop in viewership, The Last Kingdom's cancellation was not unexpected by the cast or crew. That's because season five was always supposed to be the final season.

Was The Last Kingdom a true story?

In the Last Kingdom, who is Edward?

Edward the Elder was a historical king who reigned over the Anglo-Saxons from the year 899 until he died in 924. He was the son of Alfred the Great and his wife Ealhswith (Eliza Butterworth plays Aelswith in the series), as the title suggests, but he did not inherit the throne easily.

Is season 5 of The Last Kingdom the final season?

Even though the Netflix original series has come to an end with the last season, there is still a film special titled The Last Kingdom: Seven Kings Must Die in the works.

Who is Uhtred's son's mother?

Lord Uhtred's third son, Gisela Osbert, is Gisela and Uhtred's youngest child (his first with Saxon wife Mildrith died as a baby, and Brida's pregnancy by Uhtred was unhappily miscarried).

Who is Uhtred's son's mother?

Lord Uhtred's third son, Gisela Osbert, is Gisela and Uhtred's youngest child (his first with Saxon wife Mildrith died as a baby, and Brida's pregnancy by Uhtred was unhappily miscarried.

In The Last Kingdom, how many sons does Uhtred have?