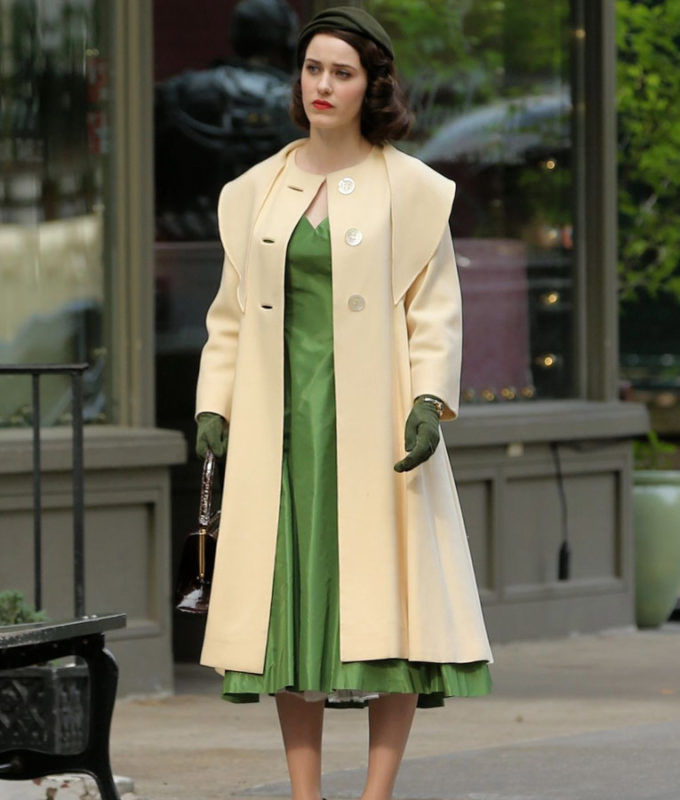 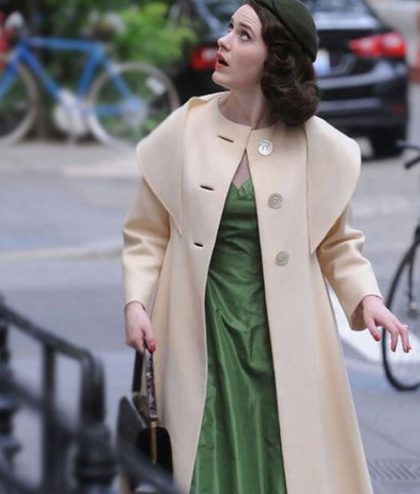 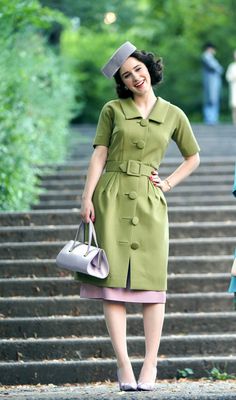 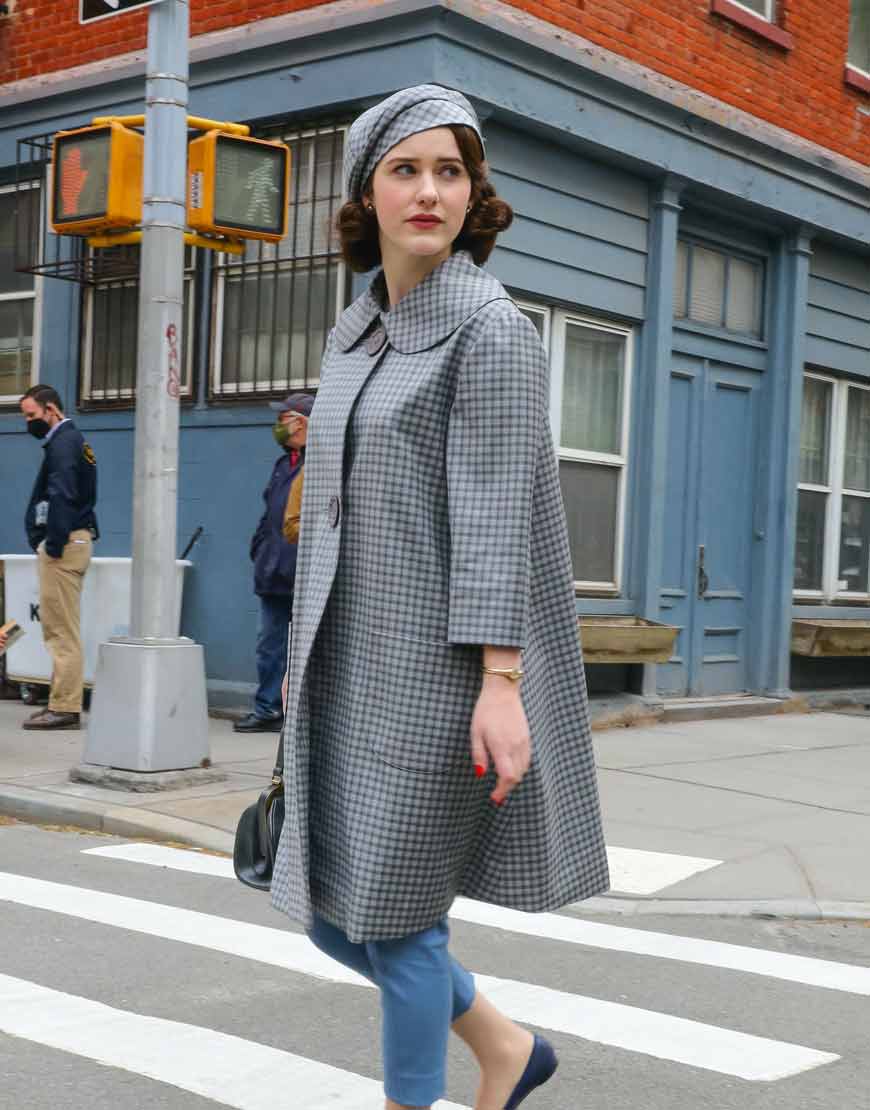 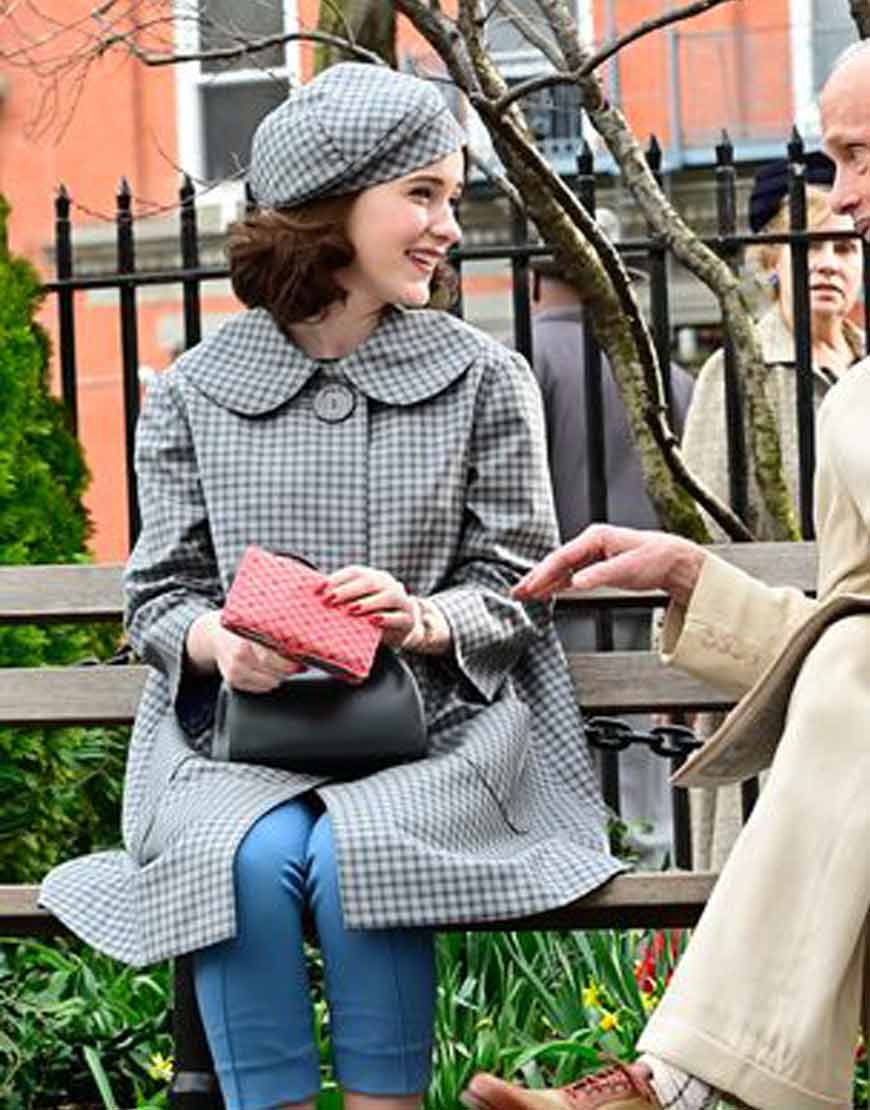 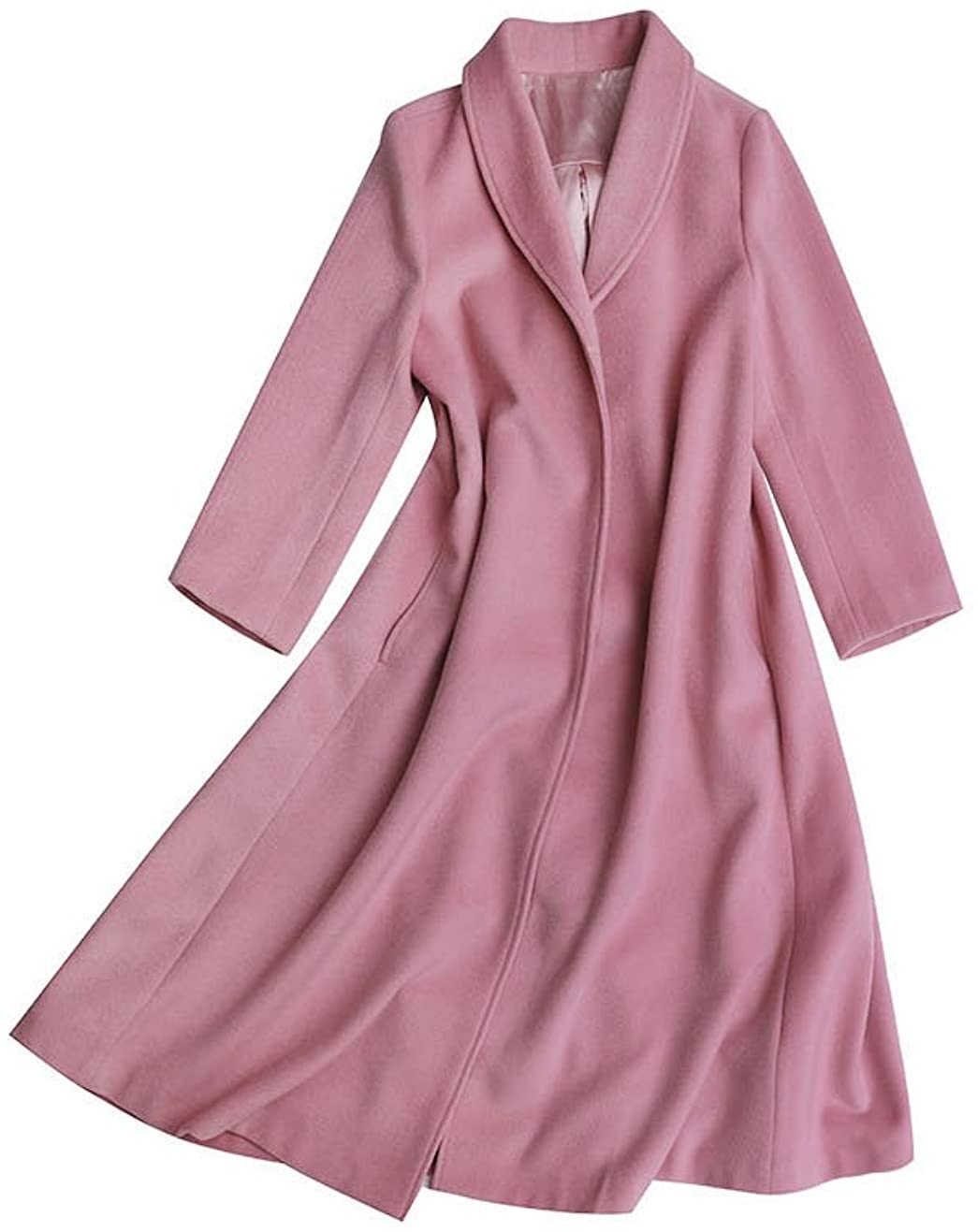 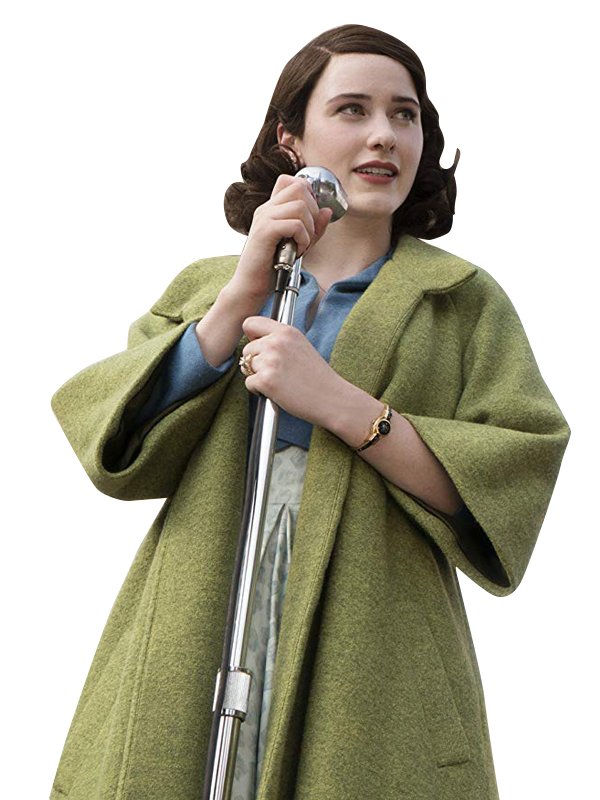 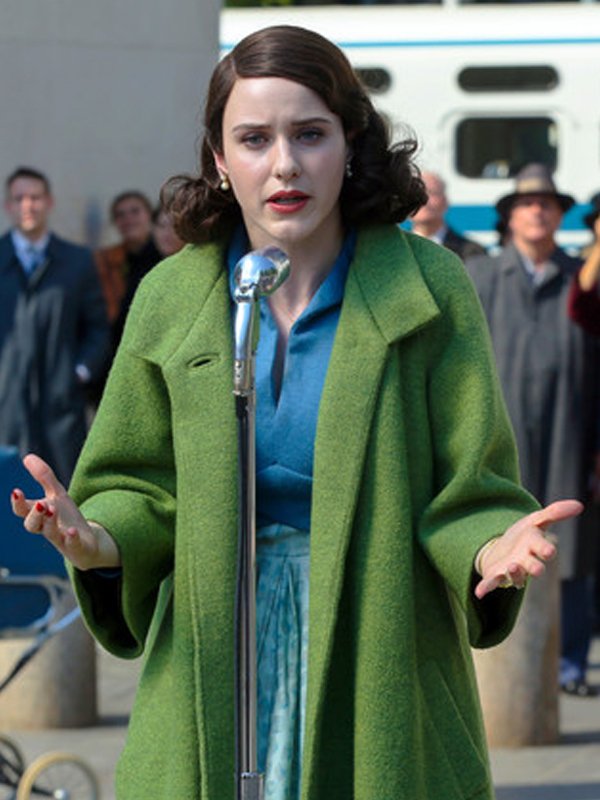 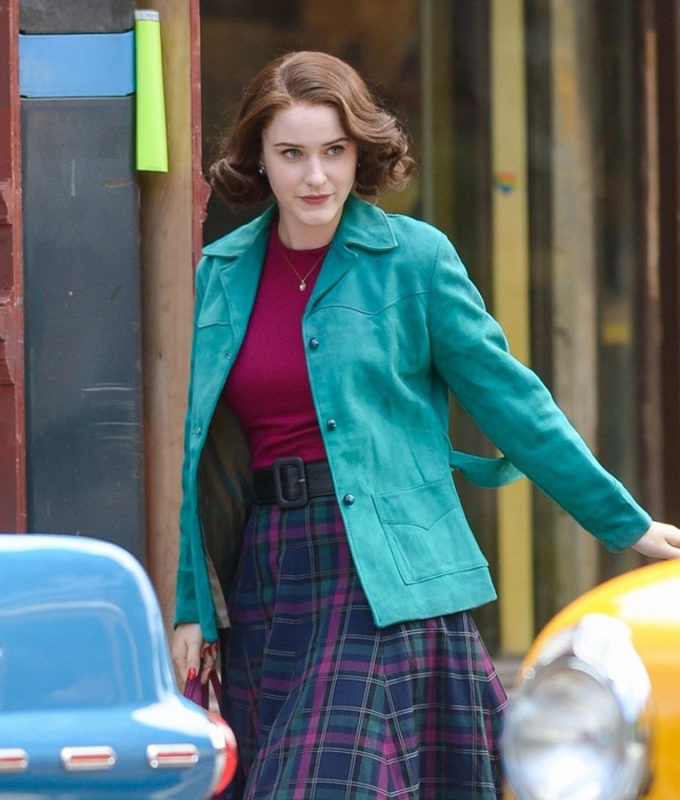 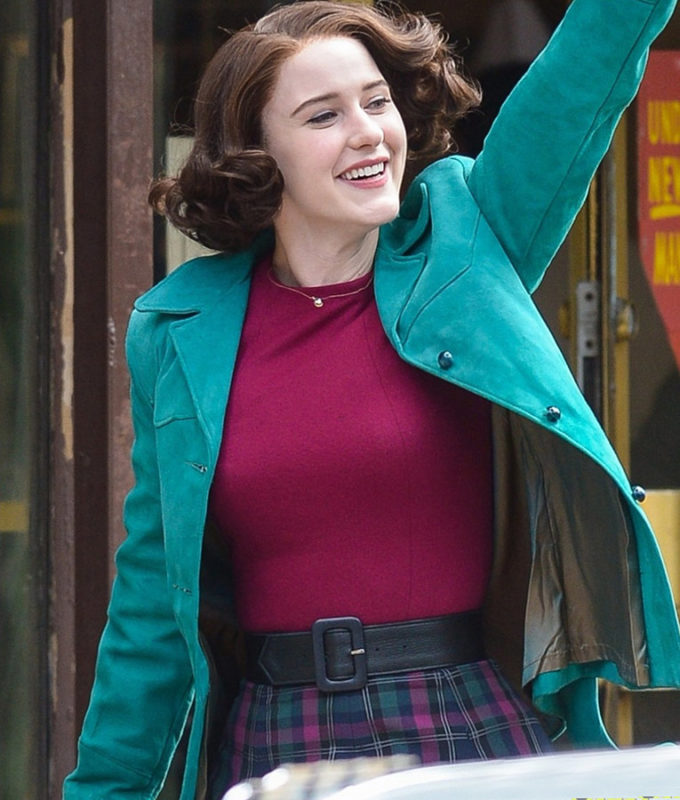 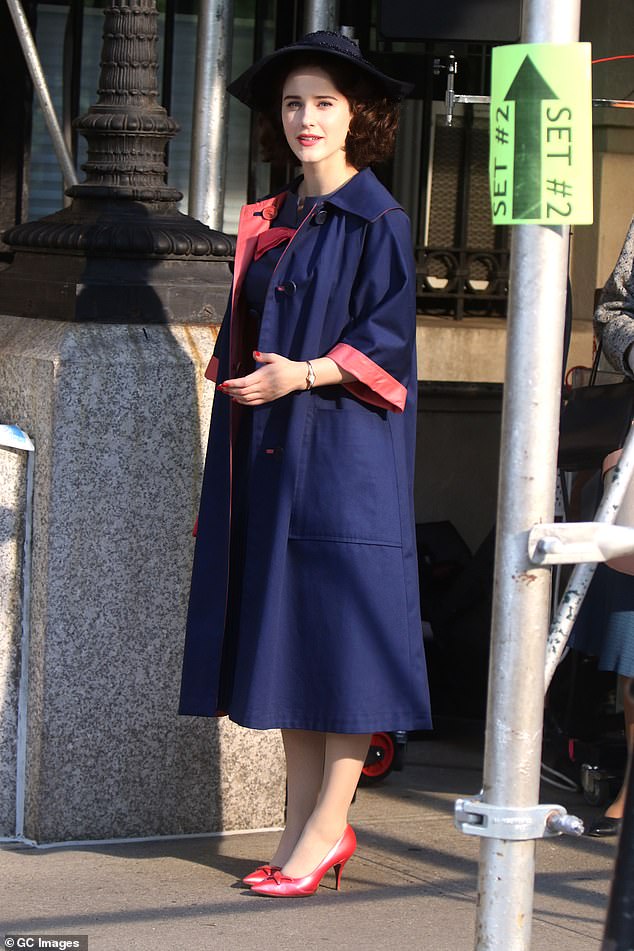 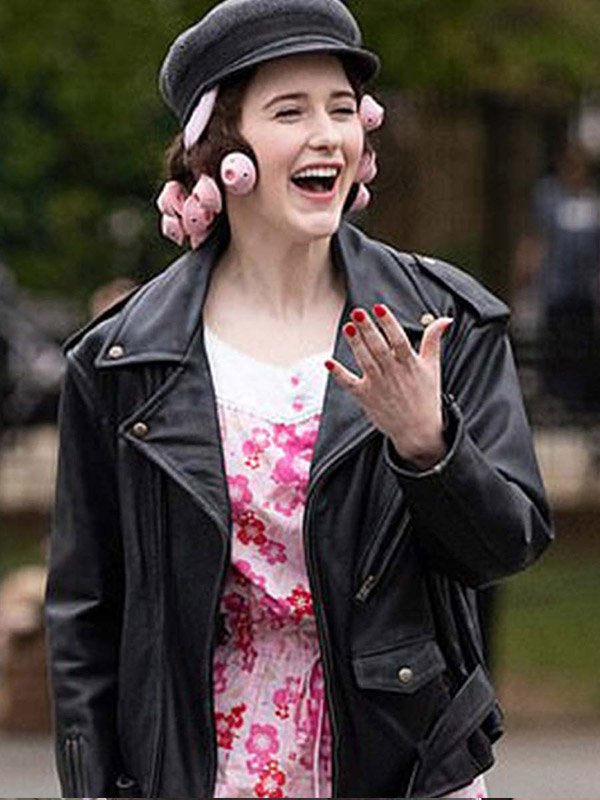 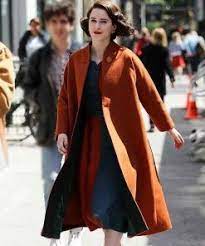 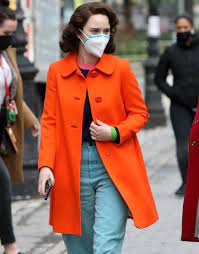 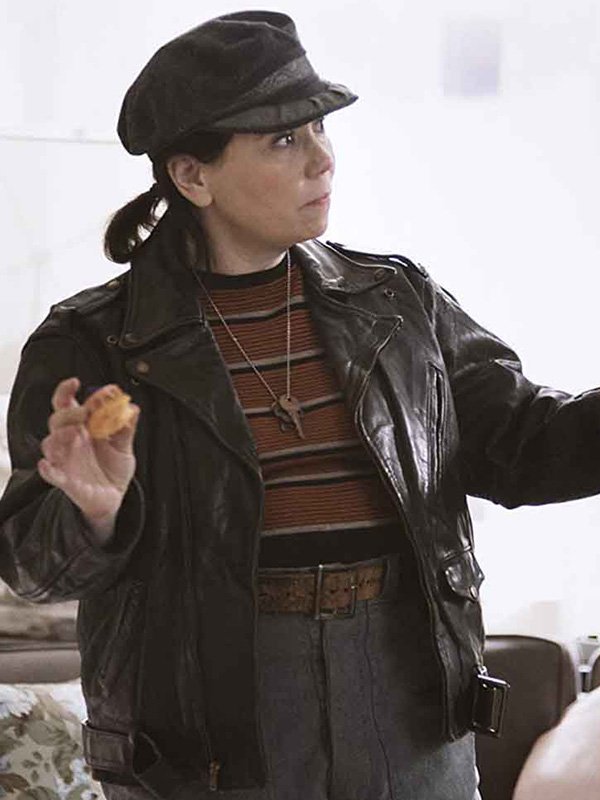 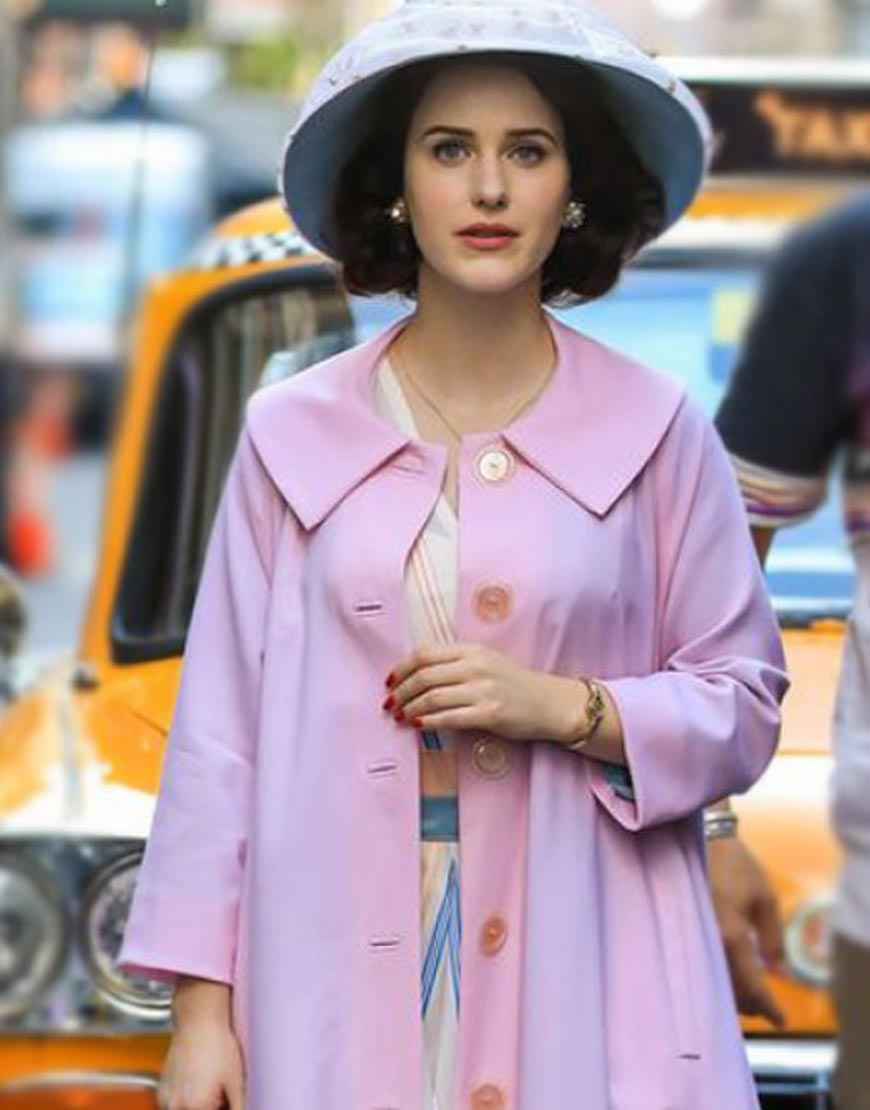 Have you ever seen a comedy that ended in tragedy? Yes, we're talking about Marvelous Mrs. Maisel, who is both beautiful and insane. Mrs. Maisel has never failed to entertain her admirers with the humor she delivers to the stage, giving us a message to have the bravery and walk as if you own it, no matter what her objections or troubles are. So, to convey the right idea, genuine leather produced The Marvelous Mrs. Maisel Outfits, a category that is as lovely and wonderful as Mrs. Maisel herself.

Let's Talk about The Marvelous Mrs. Maisel cast and plot

The Marvelous Mrs. Maisel is a comedy-drama streaming television series created by Amy Sherman Palladino that first aired on March 17, 2017. Rachel Brosnahan, Alex Borstein, Marin Hinkle, Tony Shalhoub, Michael Zegen, Kevin Pollak, Jane Lynch, and Caroline Aaron are among the cast members of the show. The fourth season of The Marvelous Mrs. Maisel was renewed after the fourth season was published on December 6, 2019.

The sitcom stars Rachel Brosnahan as Miriam “Midge” Maisel and is situated in the late 1950s. She is a Jewish housewife in New York City who slowly realizes she has a talent for stand-up comedy. She is from a wealthy family and was married to Joel (Michael Zegen), but he abandoned her in favor of his secretary. Things heat up as she realizes her skill as a stand-up comedian. It is a must-see!

If you haven't been following the series, you should do so right now! And this is what you have earned if you are madly in love with Mrs. Maisel. Here we have The Marvelous Mrs. Maisel Outfits that any fan of the show would like to have. Get your hands on The Marvelous Mrs. Maisel Outfits and dress up in something beautiful, amazing, and unique!

Is Season 4 of Marvelous Mrs. Maisel on the way?

Is Mrs. Maisel a true story?

In a technical sense, no. Miriam Maisel, a Jewish stand-up comedian, did not perform at the Gaslight in New York City in the 1960s. Midge's story, on the other hand, is full of references to real-life performers, replete with their bios.

How old is Midge Maisel?

Who is Susie Myerson based on?

Maisel is a fictional character. Susie Myerson is based on Sue Mengers, a real-life talent agent. While many individuals came to this conclusion on their own due to the shared initials, the showrunner verified it

Does Susie have a crush on Midge?

Borstein made it clear that the intense bond between Midge and Susie is not a love narrative, but rather a platonic one. “She is enamored with this woman, with her intelligence, talent, and chutzpah,” Borstein added, “but I also believe she would not pass up a night with Lenny Bruce.”

Is Joan Rivers the inspiration for Mrs. Miss Maisel?

“The Marvelous Mrs. Maisel” — “wonderful” is an understatement — was inspired by Joan Rivers' life and career. From Lenny Bruce to Moms Mabley to Harry Belafonte, the show makes veiled references to a variety of real-life characters.

Who is the inspiration for Sophie Lennon's character?

Based on Joan Rivers Maisel's comedienne, is the amazing Mrs. Maisel image Sophie Lennon appears to be inspired by Phyllis Diller, as well as other comediennes. Phyllis Diller's ridiculous and self-deprecating housewife persona was well-known. She did it for the same reasons Sophie Lennon did when she took on the role of an overweight clownish housewife.

Where can I find Season 4 of The Marvelous Mrs. Maisel?

Where can I watch The Marvelous Mrs. Maisel Season 4? Amazon Prime Video is the only place where you can watch the hit series.

is the marvelous Mrs Maisel on Netflix?

Nope! Because The Marvelous Mrs. Maisel is an Amazon Prime original, all episodes, including the upcoming season four, are available to stream exclusively on Amazon Prime Video.