The Masked Singer Jackets And Coats 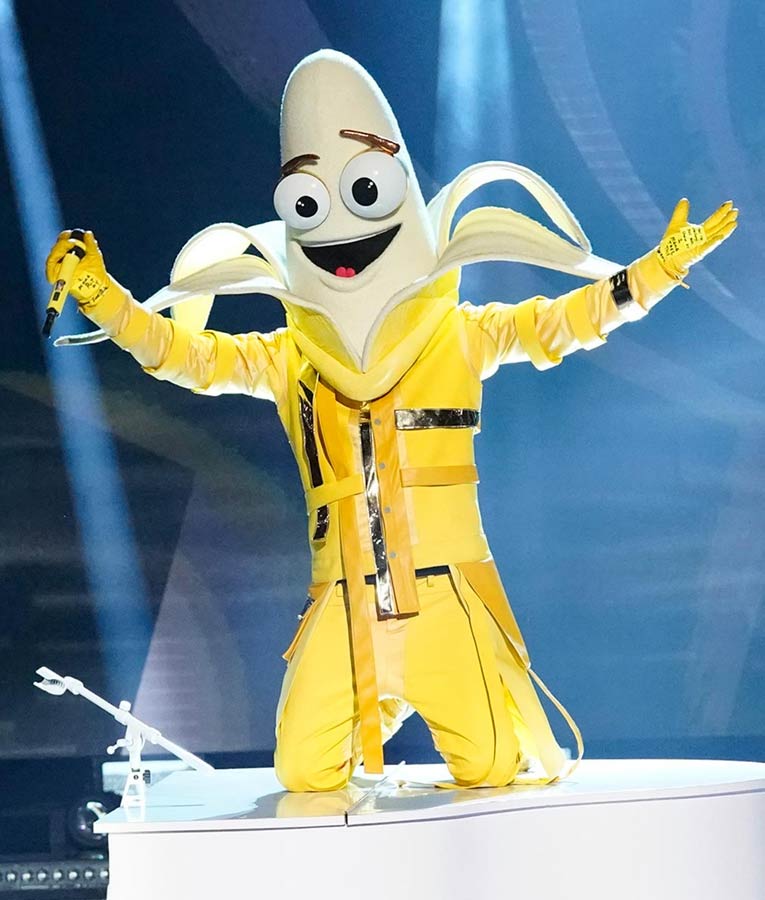 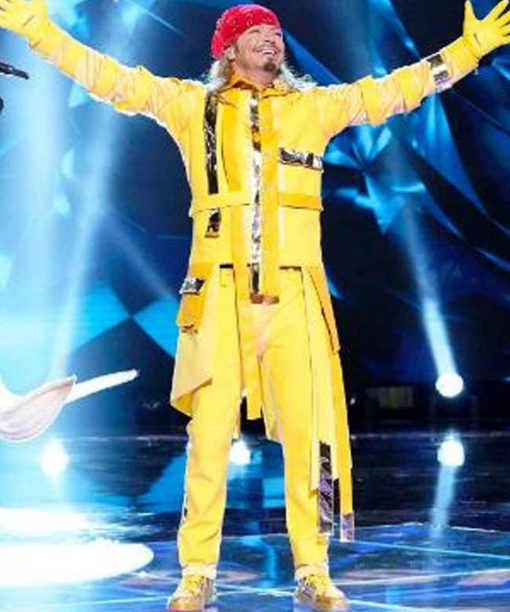 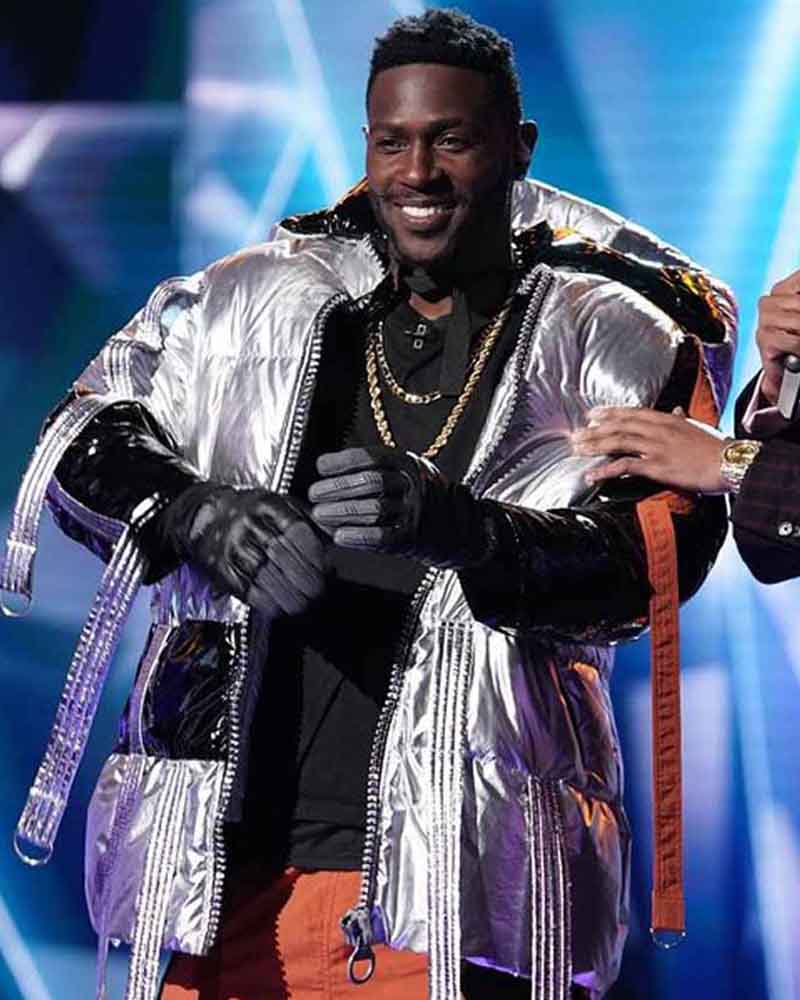 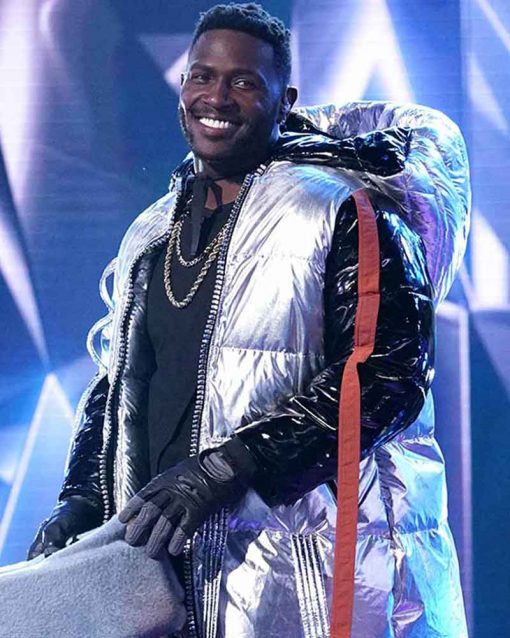 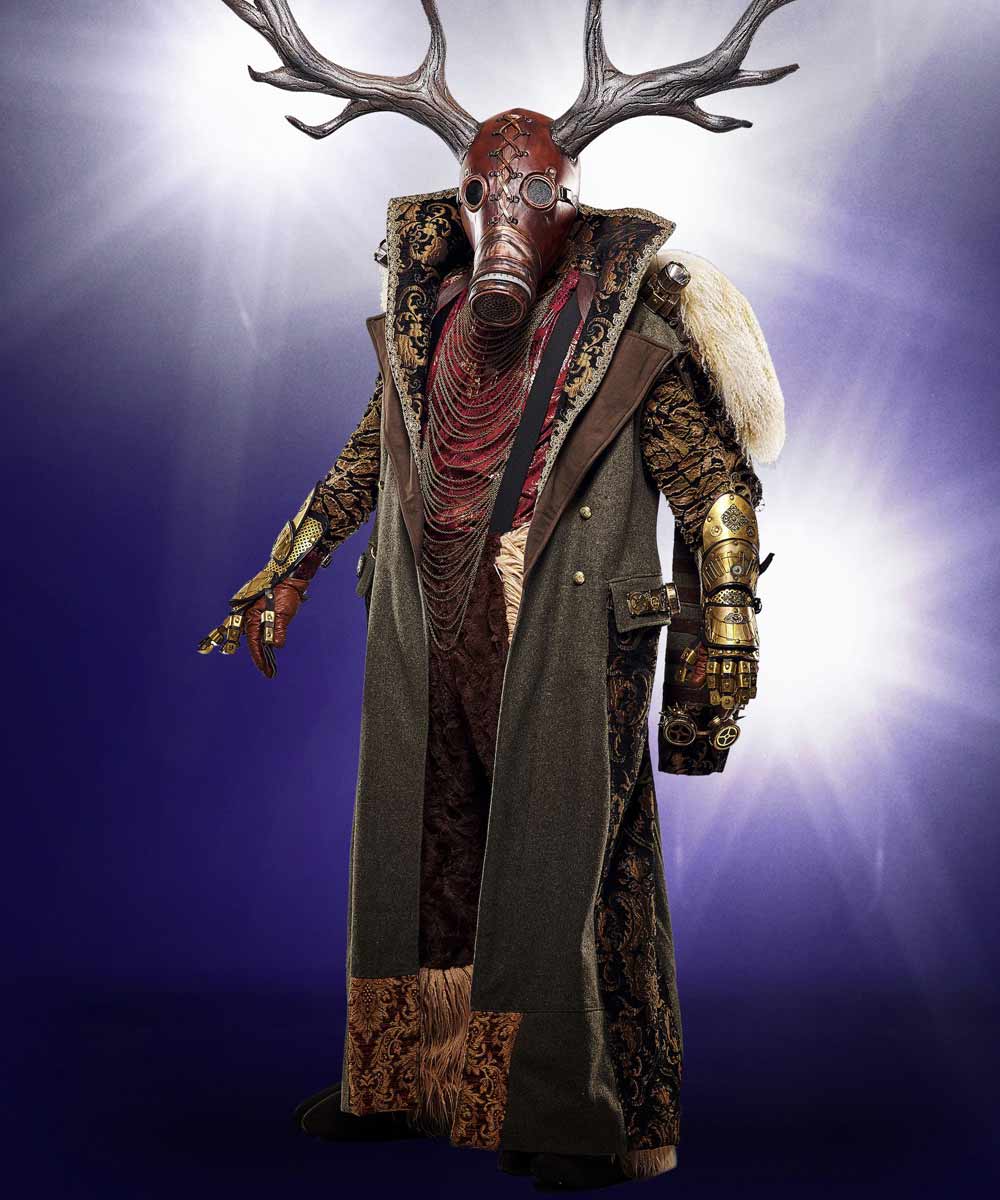 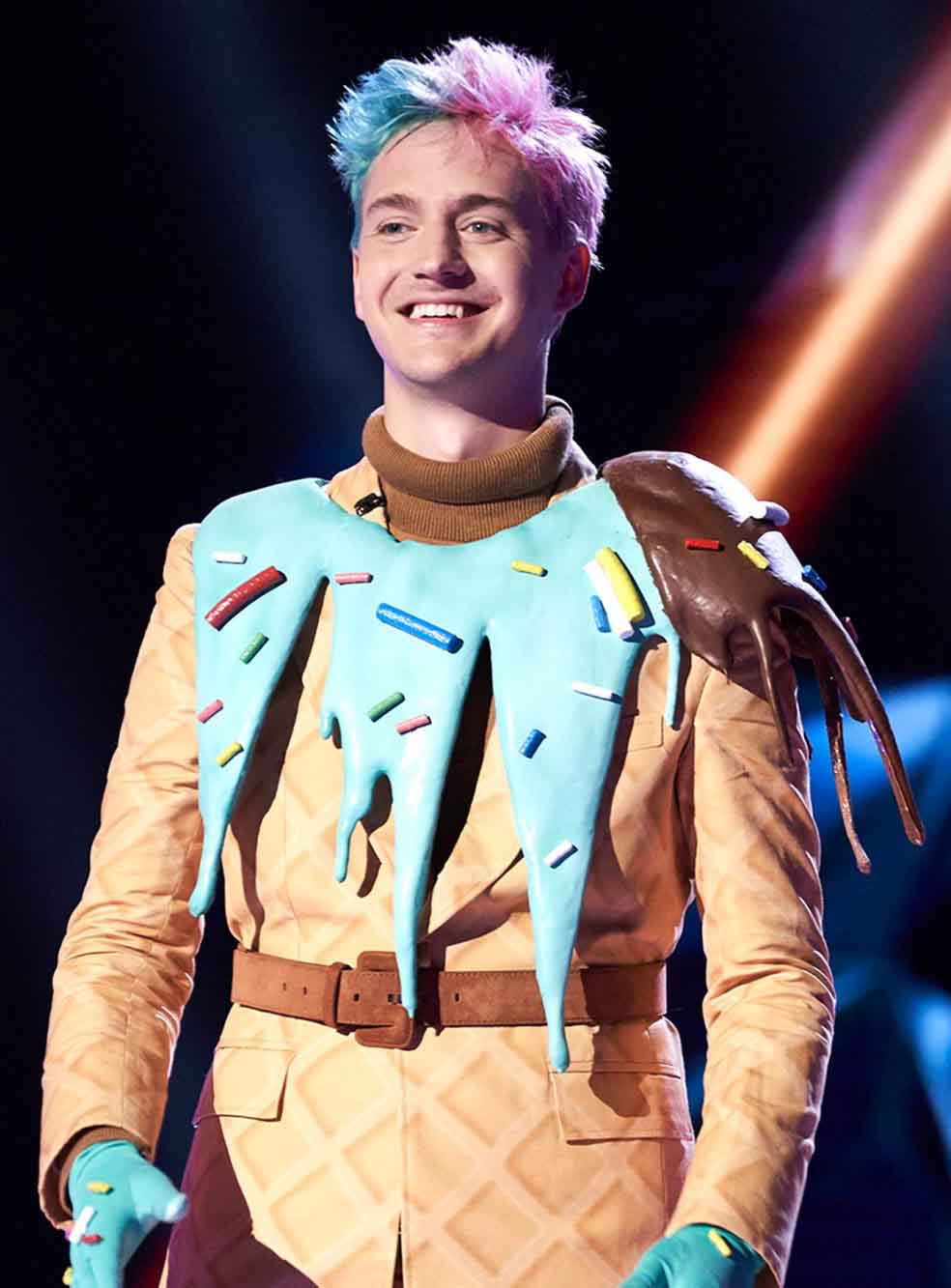 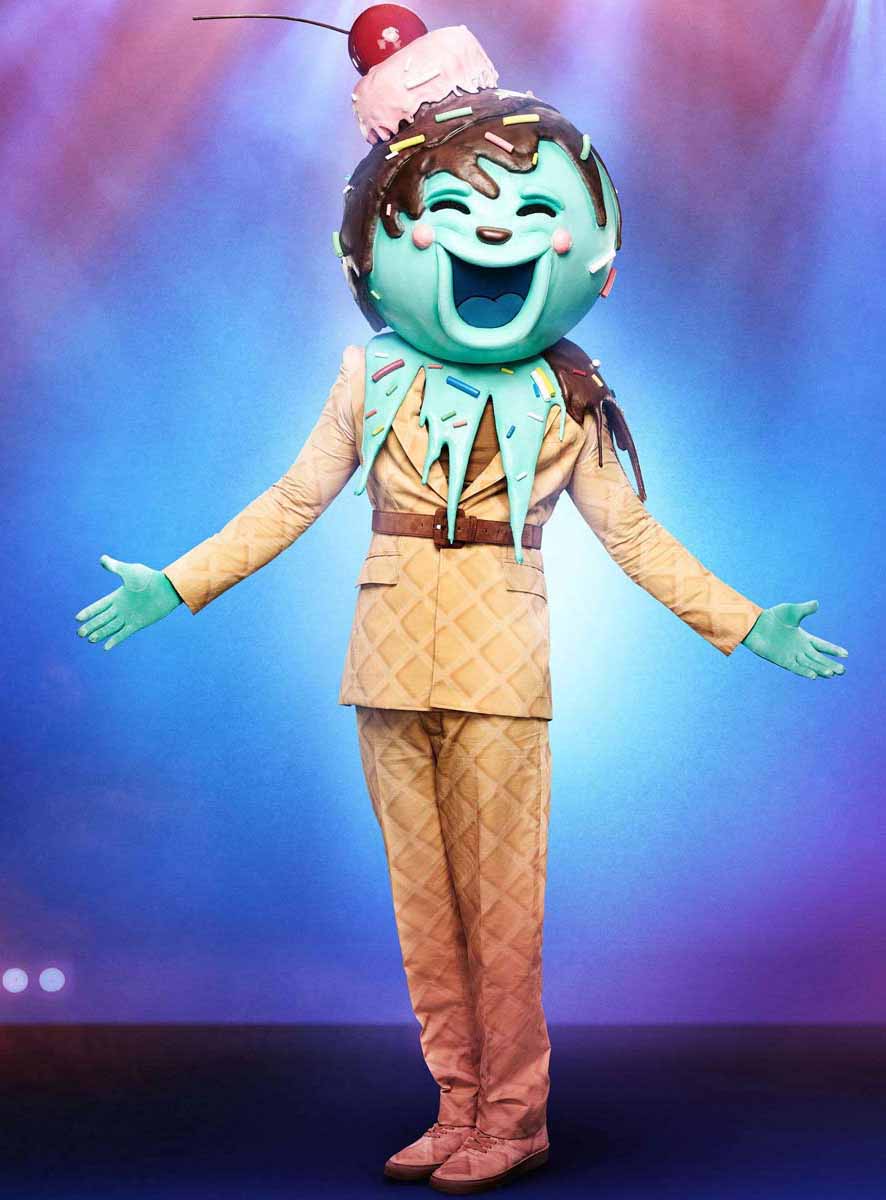 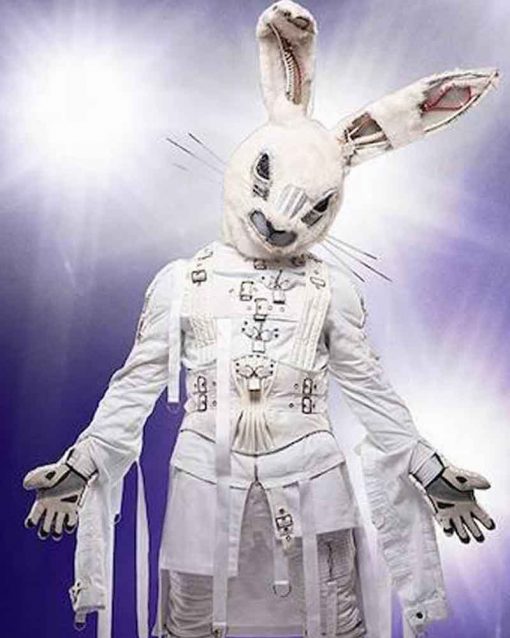 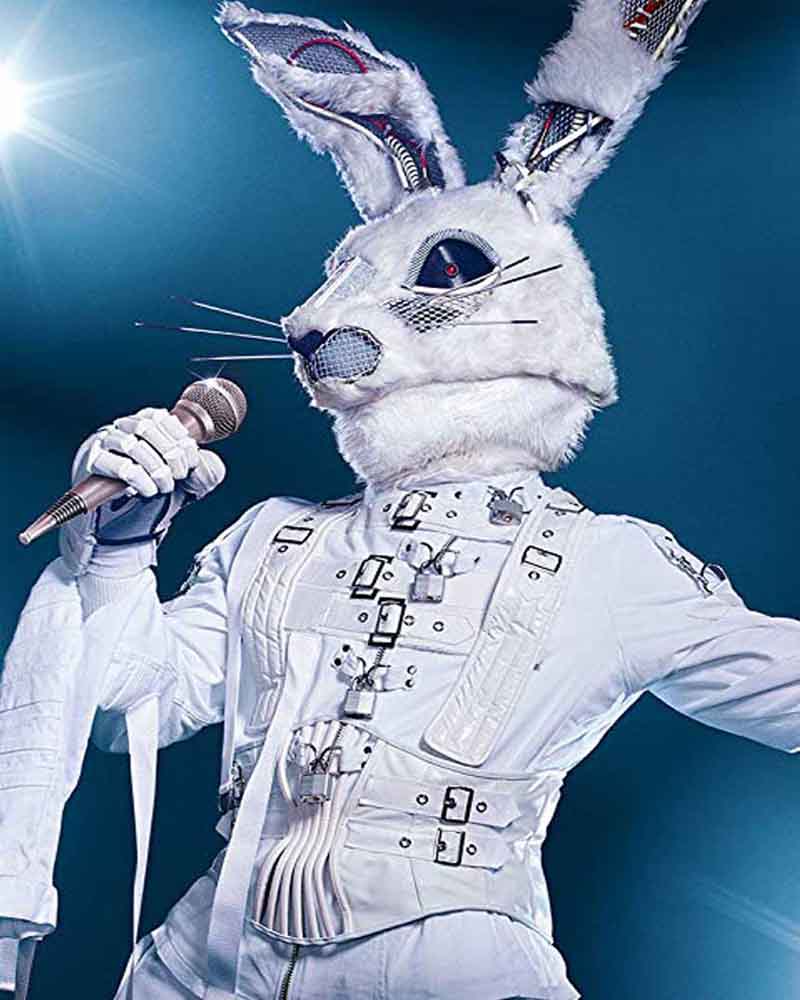 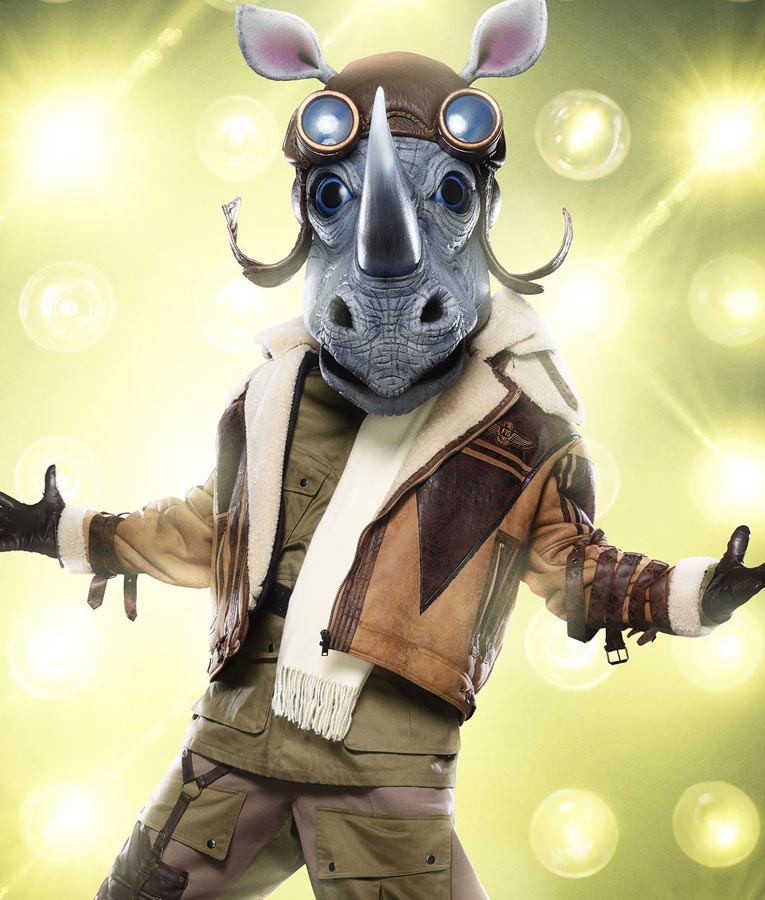 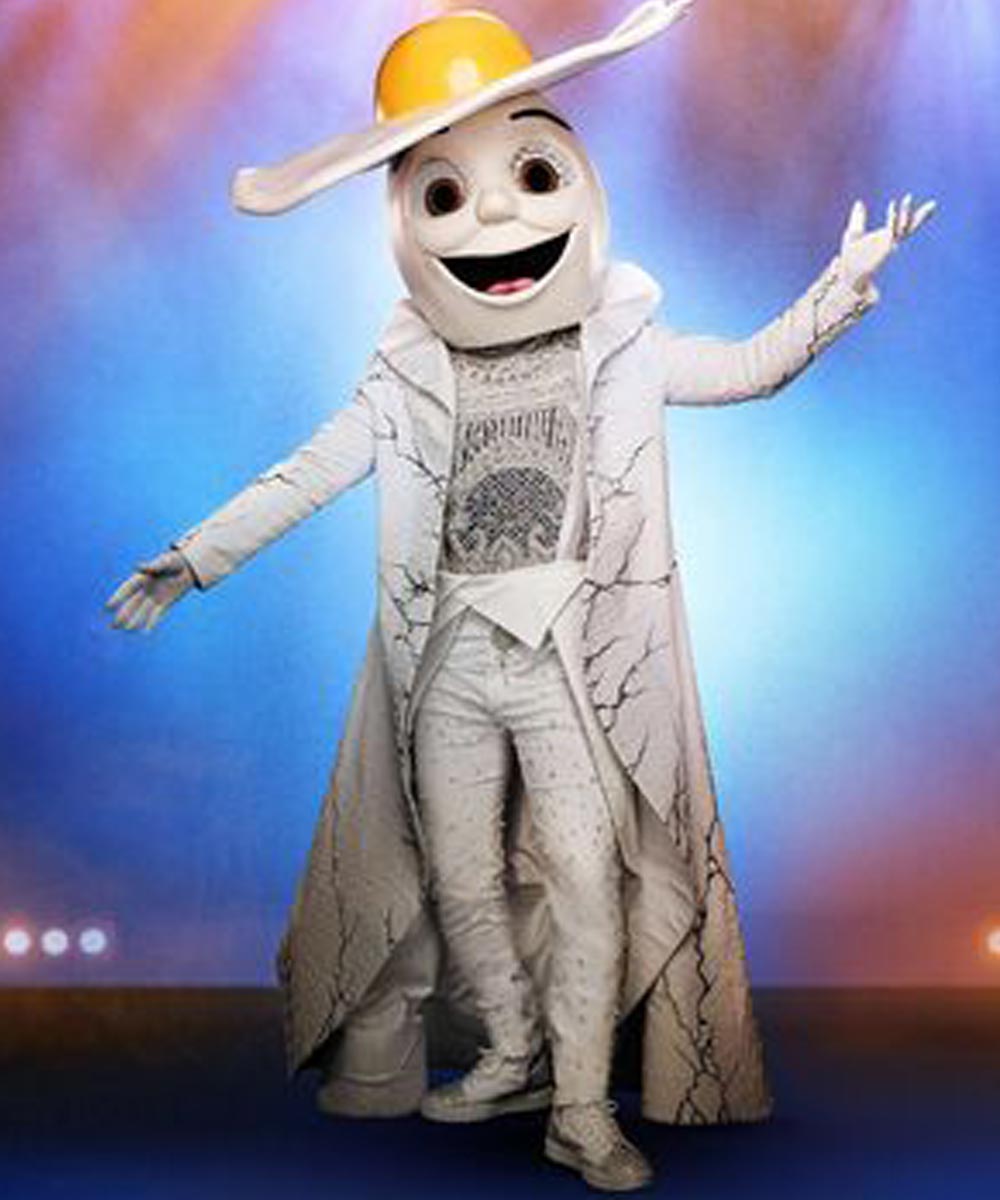 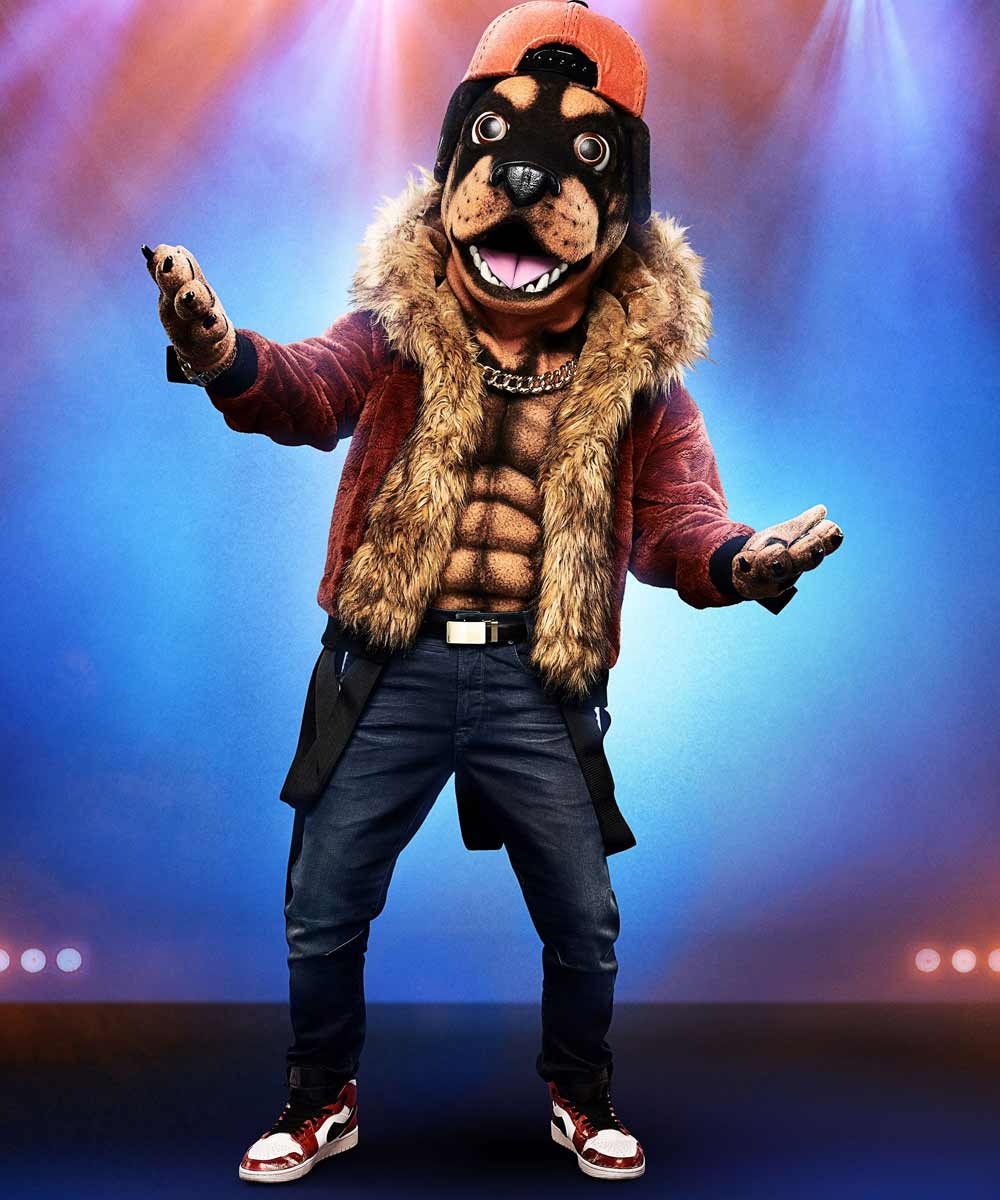 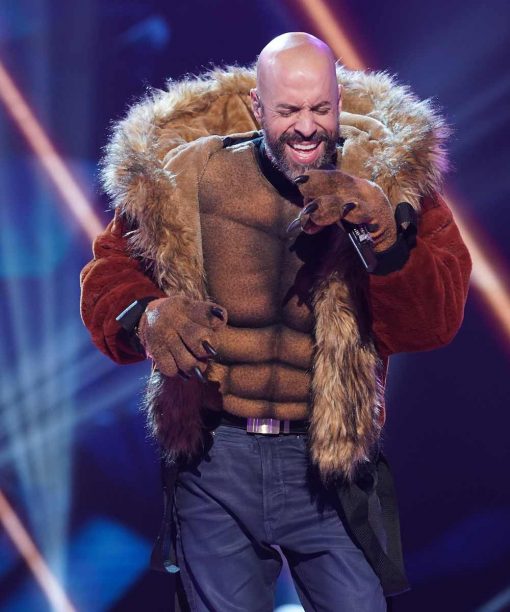 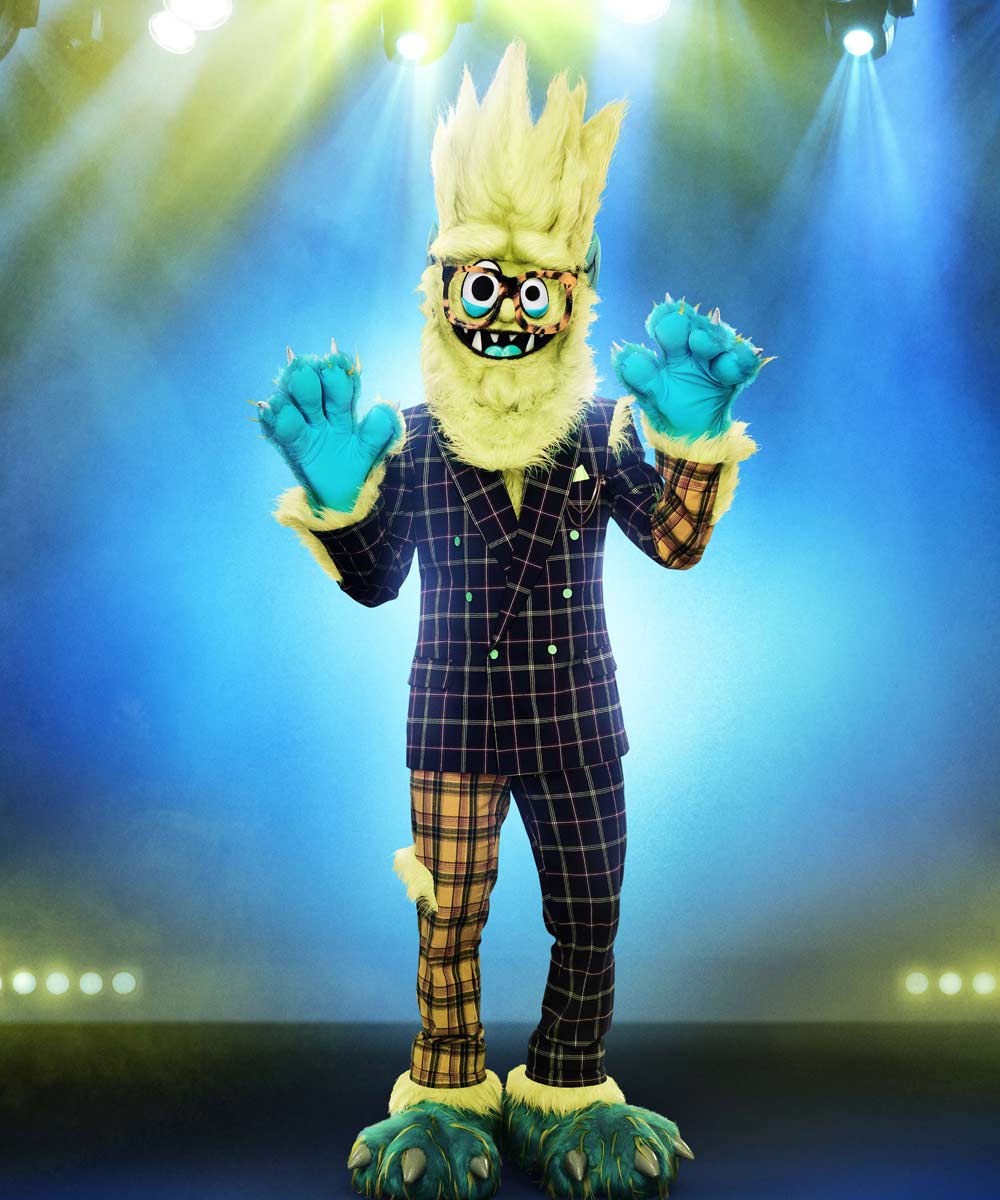 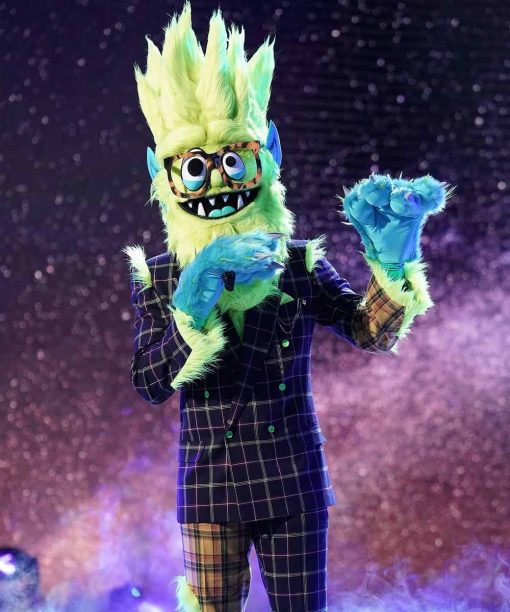 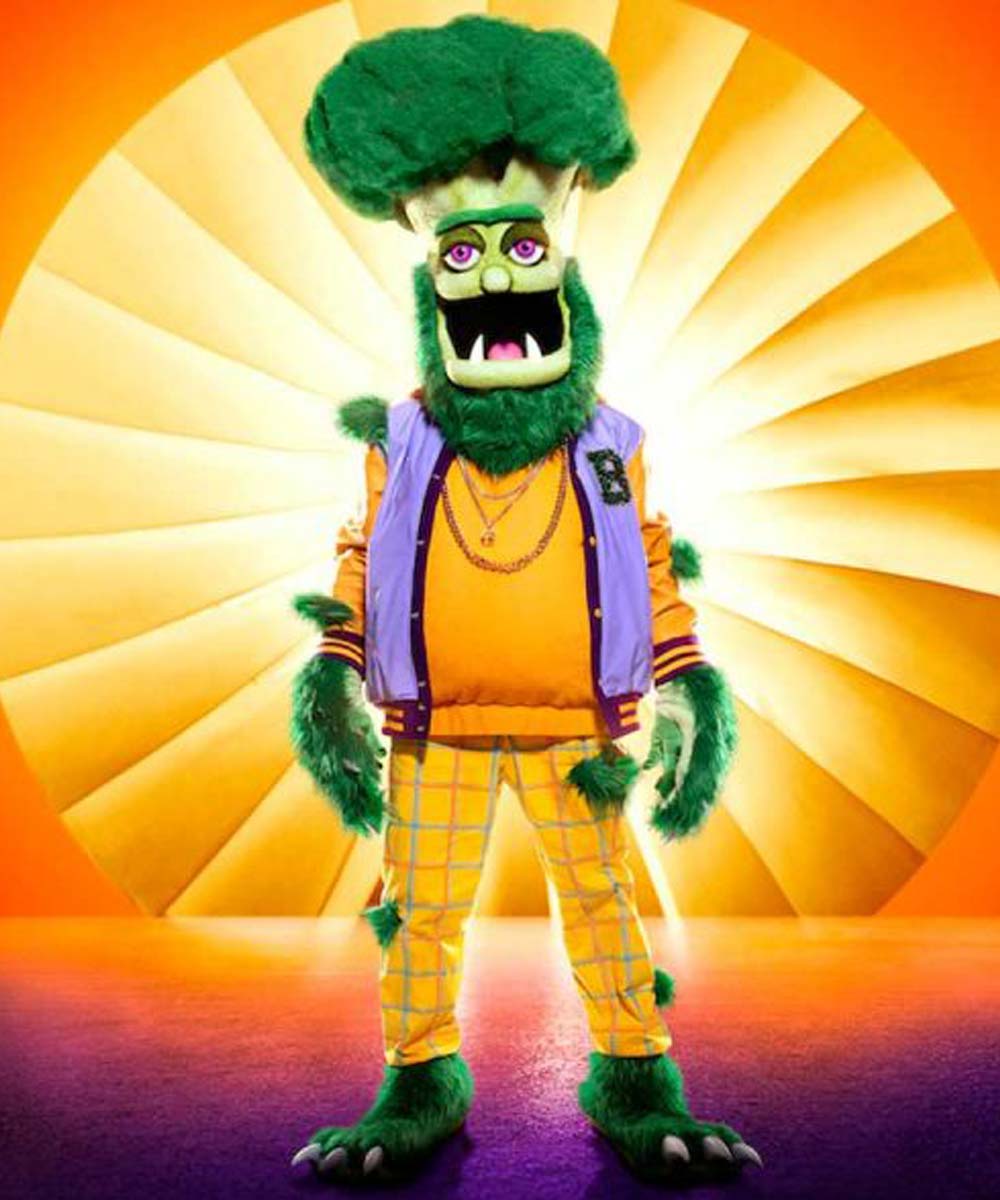 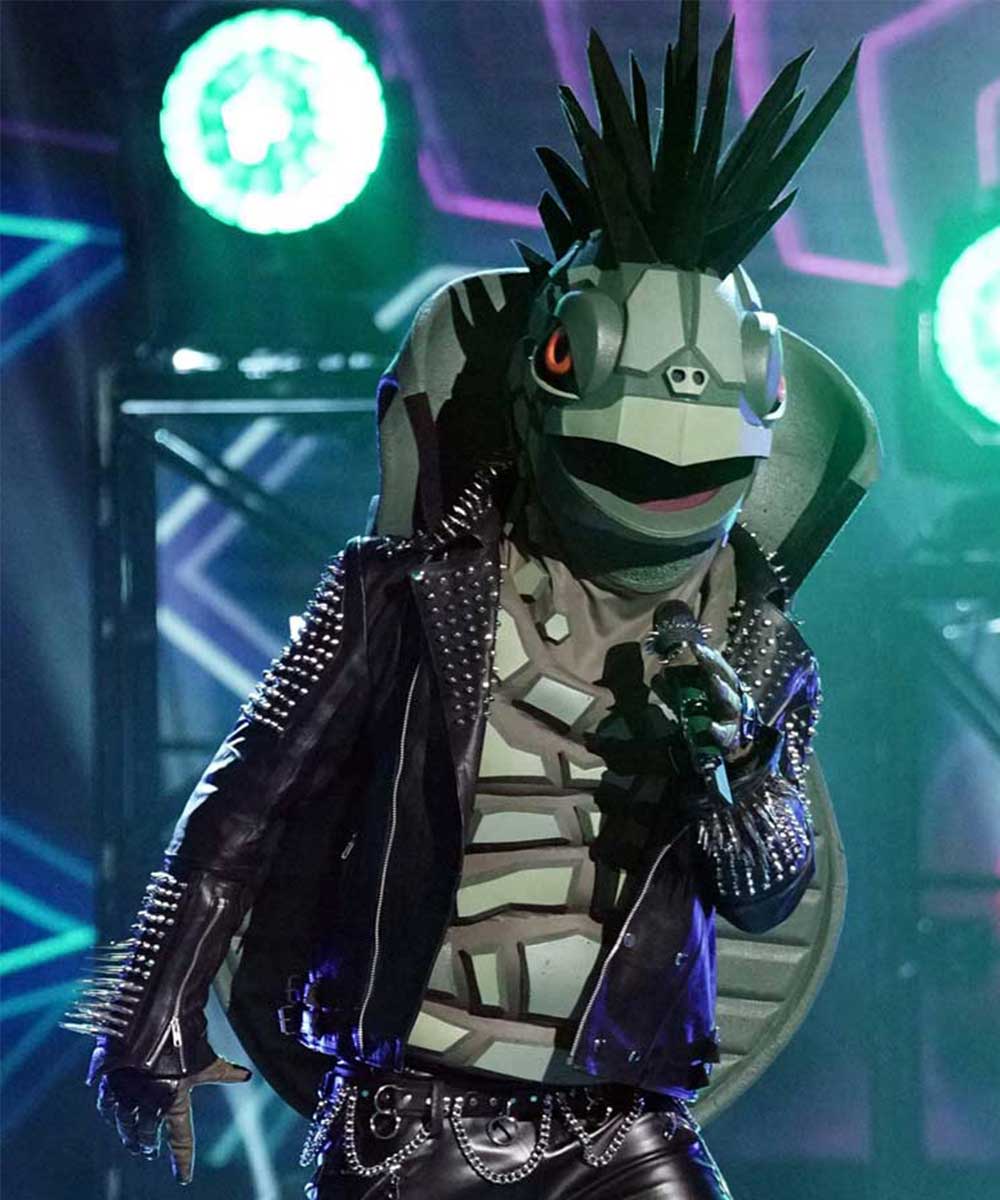 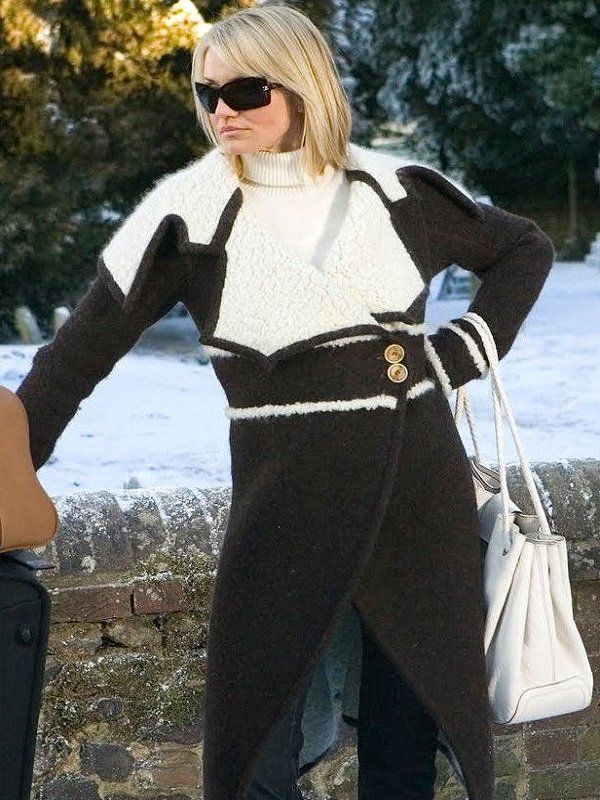 The Masked Singer Jackets And Coats

What is The Masked Singer? A Series, a drama, or a Reality show?

The Masked Singer is singing reality competition of British origin. The series inspired by the South Korean show of name King of Mask Singer. It was on 31 May 2019, when the production house has announced, that ITV is going to produce the local version of the South Korean singing reality show. After the completion of its first series, the show came back with its second season on 25 January 2020. But due to a pandemic situation, the show never released on time and released when they found the situation most feasible on 26 December 2020.

The show inspired many of us to try their hilarious outfits and become the source of others and our happiness. So if you are one of them then you should check our 'The Masked Singer Jackets and Coats' collection.

So, seize it for one of your Halloween parties or for your costume theme gathering. It will surely highlight the jolly part of you in your personality. Or buy them to amuse your child at his birthday party as they are special for you!

Who has been unmasked on the Masked Singer UK?

Swan unmasked as Martine McCutcheon. Jonathan Ross due to her hints guessed correctly!

Who are the masked singers in Season 2 UK?

Who is the banana on the Masked Singer 2020?