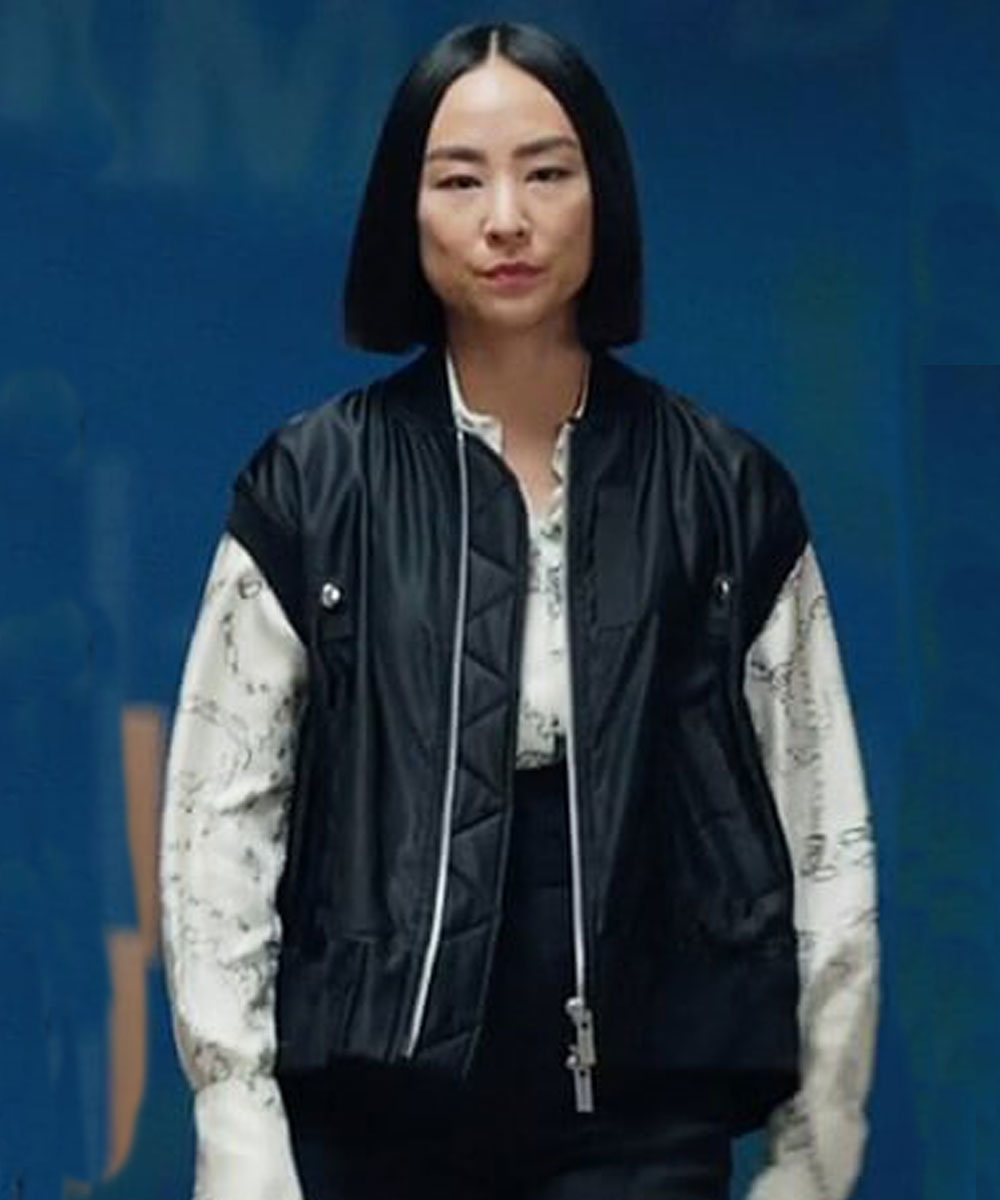 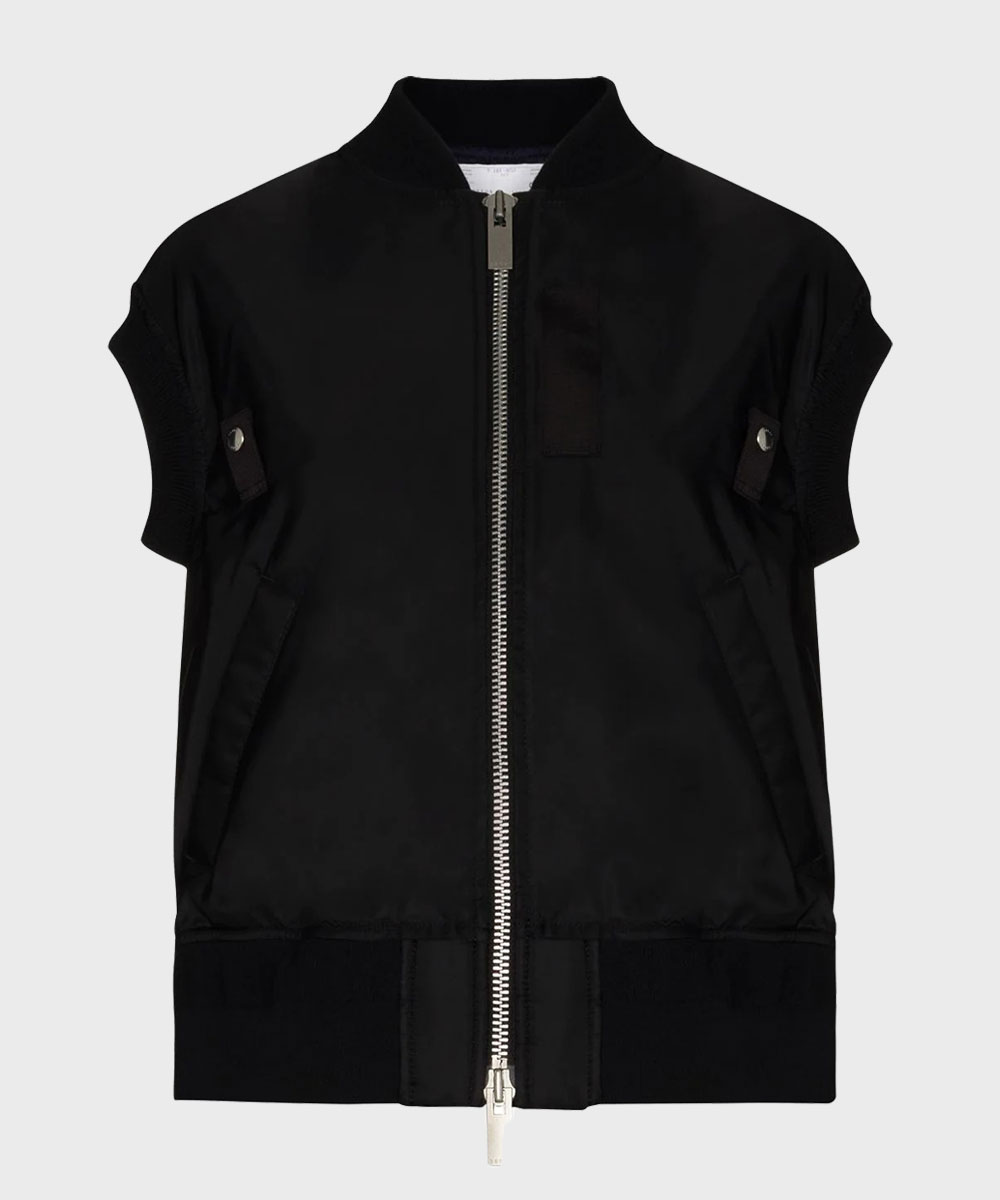 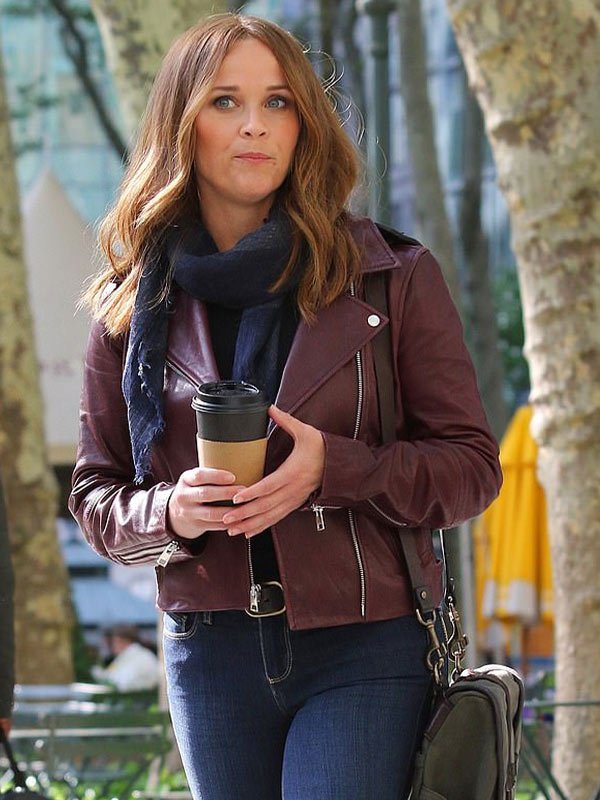 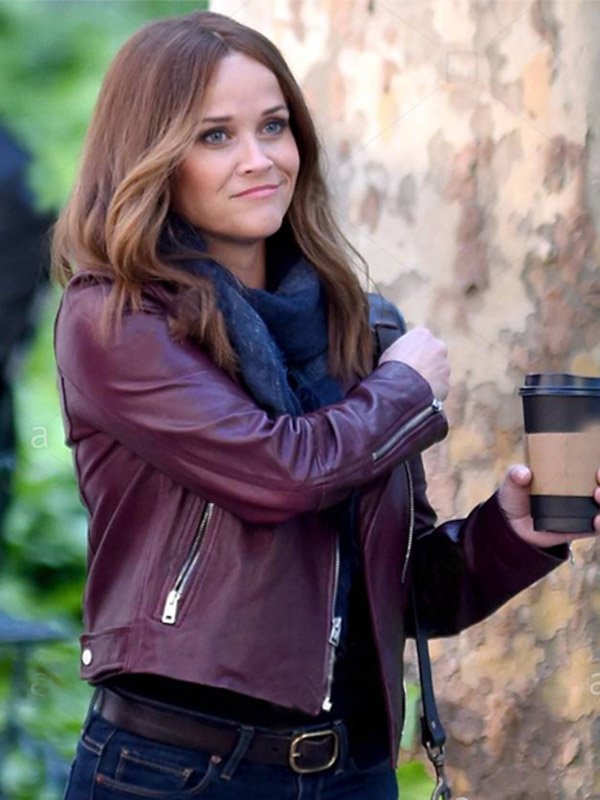 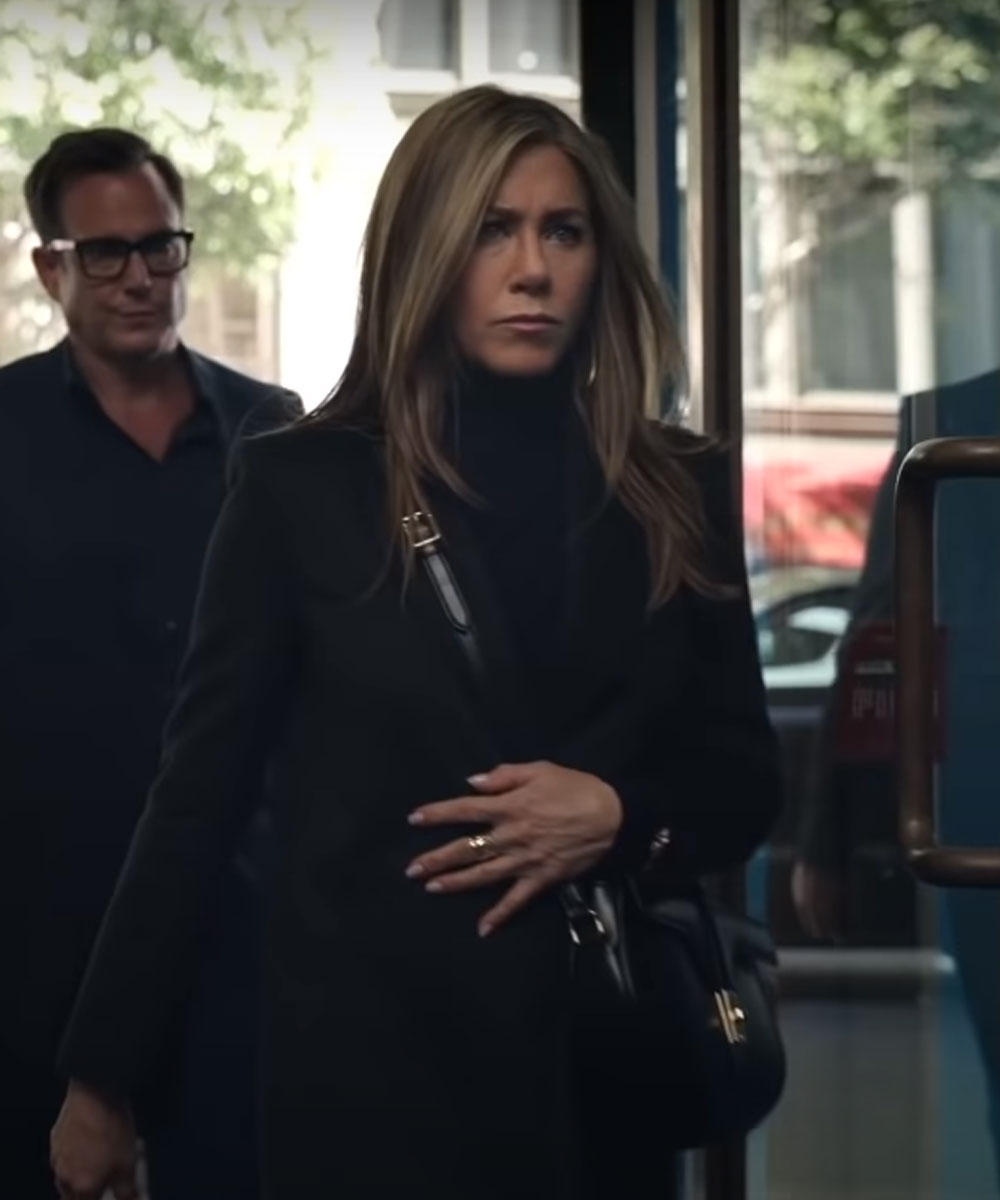 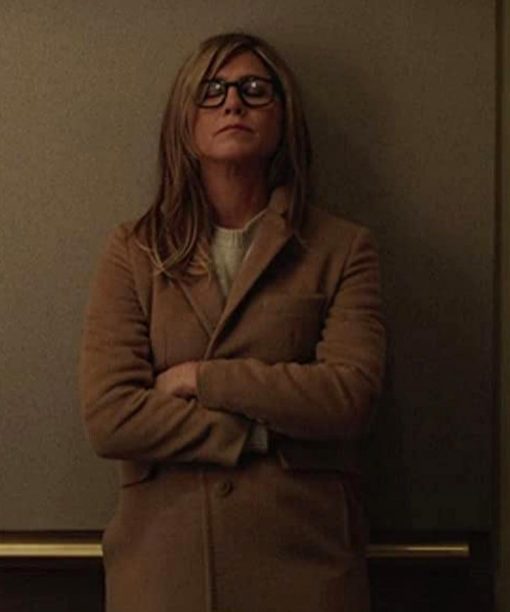 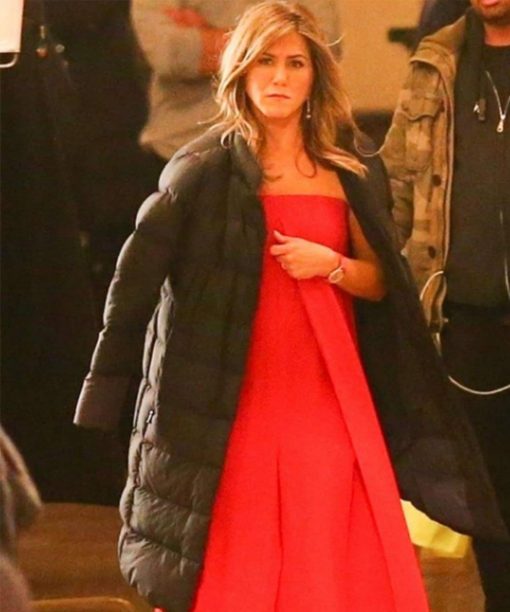 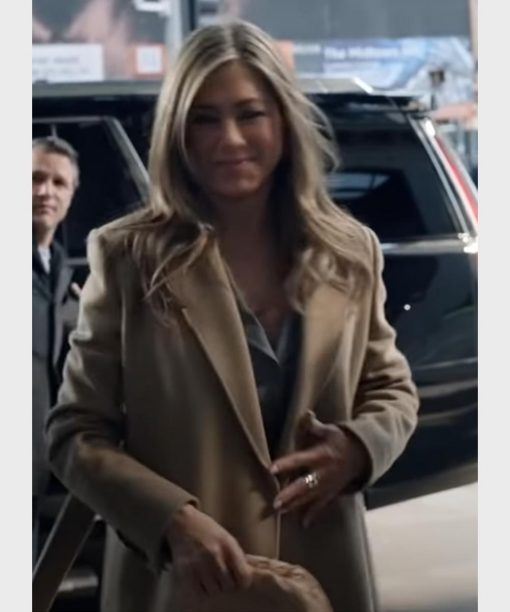 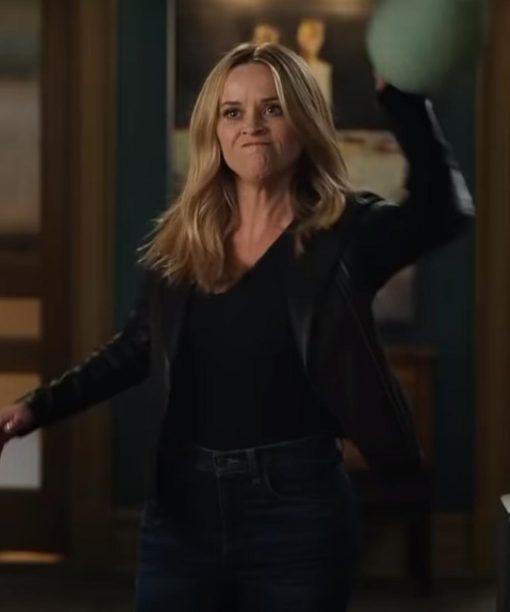 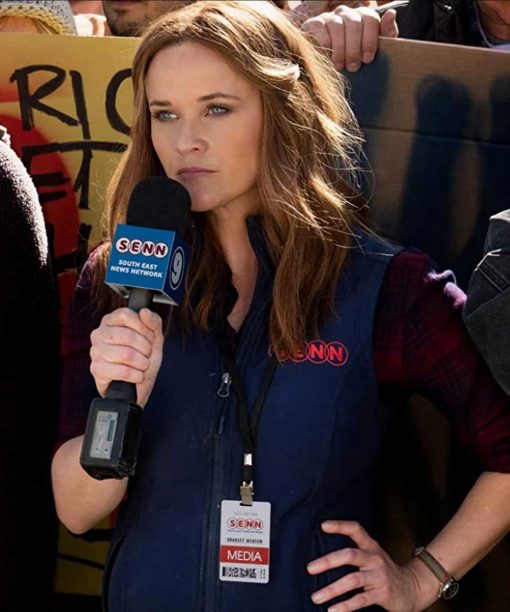 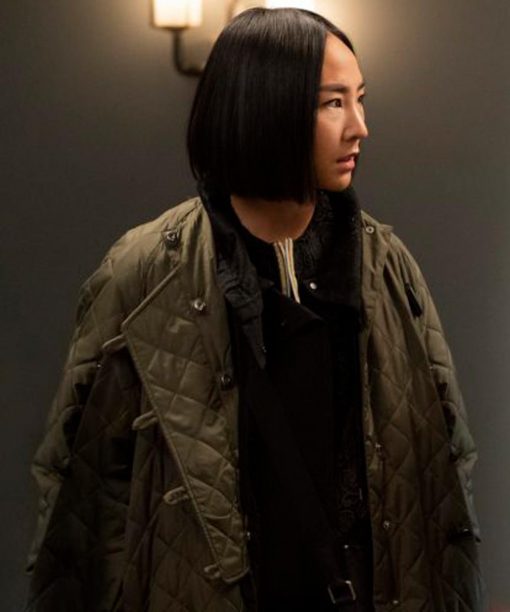 Since its debut, The Morning Show has drawn considerable attention to its plot because of its magnificent plotline and iconic actors. Fans of the series and these actresses have liked all of those moments and the way the series emphasizes specific topics now going on in the world, whether it's Jennifer Anniston's Alex Levy's breakdown or Reese Witherspoon's Bradley Jackson's bold and fearless moment.

The Morning Show Cast and Plot

Alex Levy is the presenter of The Morning Show, a favorite breakfast news show on the UBA network that airs from Manhattan and has a significant audience. It is often credited with completely changing the face of American television. Alex fights to keep her job as a top news anchor when her 15-year on-air colleague, Mitch Kessler, is fired due to a sexual misconduct controversy. Initiating a rivalry with Bradley Jackson, a clumsy field reporter whose series of impulsive actions propels her into a new world of television reporting.

So, how could fans of such a fantastic show not want to get their hands on clothing inspired by the looks worn by Jennifer Anniston, Reese Witherspoon, and other stars in the show?  there are outfits available at the Morning Show Wardrobe at the best-discounted price so you may have them as soon as possible. Reese Witherspoon is an American actress, producer, and entrepreneur who portrayed Bradley Jackson in The Morning Show, a USA drama streaming series. The audience is entertained by the engaging plot, and the character's inspiring attire produces a lot of buzz in the fashion world. The Morning Show S02 Reese Witherspoon Jacket is styled by her appearance on the show

Are you prepared to flaunt a stunning look? We are proud to present the morning show s2 Alex levy black coat, which is made of a wool blend fabric. The basic black tone will complement your classy demeanor. The soft viscose lining is skin-friendly and will keep you comfortable for as long as you wear it. The morning show Alex levy Jennifer Aniston coat features a lapel style collar, buttoned closure, and side waist warmer pockets to keep your little belongings safe.

Furthermore, these fashionable clothes from The Morning Show Merchandise are available in a variety of sizes to make things easier for you, and if you can't find your ideal size, you can have them custom-made.

So, grab some Morning Show Merchandise and become the star of the show!

Is there going to be a second season of The Morning Show?

Season 1 was launched in November 2019, with the original season 2 start date pushed back roughly a year due to COVID-19 delays. On September 20, 2021, the second season was released on Netflix.

Is there going to be a third season of the morning show?

The great news would be That the Morning Show season 3 will undoubtedly return to television. Apple TV Plus officially renewed the Emmy Award-winning sitcom for a third season in January 2022, according to Deadline.

Will there be a Netflix version of The Morning Show?

Only one problem: The Morning Show isn't available on Netflix. Furthermore, it's difficult to imagine it ever making it to Netflix. This has angered some fans of the leading couple, primarily because Netflix is the primary streaming service for many families.

Where does The Morning Show take place?

The Morning Show is set in New York City, although the filming sites are split between the two cities, with the City of Angels acting as the City that Never Sleeps in numerous scenes.

Is Jennifer Aniston have a child?

After two years of marriage, she announced her split from her second husband in February 2018. Jen never had children in any of her two marriages. Even though she doesn't have any children of her own, the iconic actress has already spoken out about why she has yet to become a mother.

In The Morning Show, who is the black dot?

Chip Black, played by Mark Duplass, is having an intriguing season on the Morning Show. Chip was happily acclimating to his new life as a tiny network station at the start of Season 2.

On The Morning Show, does Cory have a crush on Bradley?

Cory Ellison (Billy Crudup) finally declared his love for Bradley Jackson, in a “twist” we might have predicted all season. The problem is that she is already in a relationship with Laura Peterson (Julianna Margulies), whom he chose to notify while they are hunting for her brother during a pandemic.

Where can I watch Season 1 of The Morning Show?