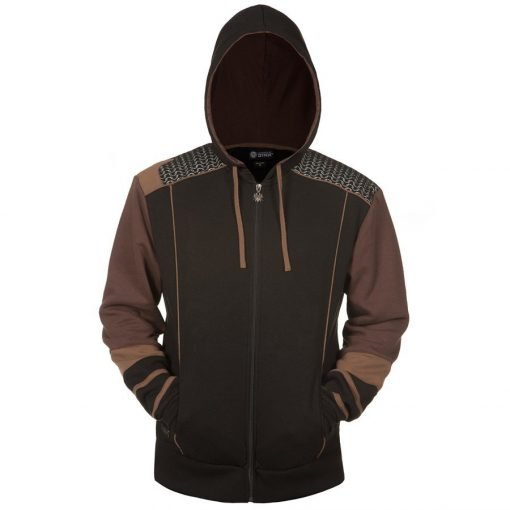 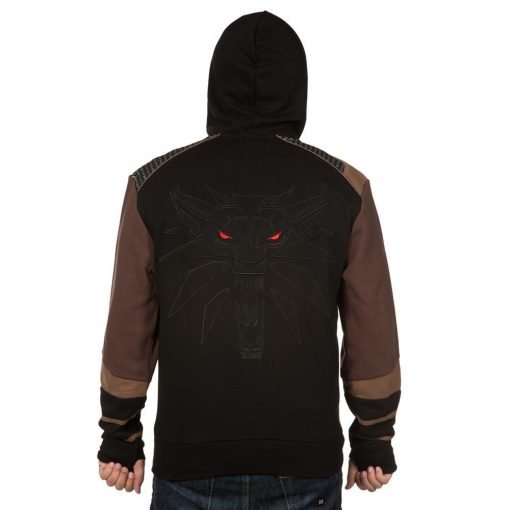 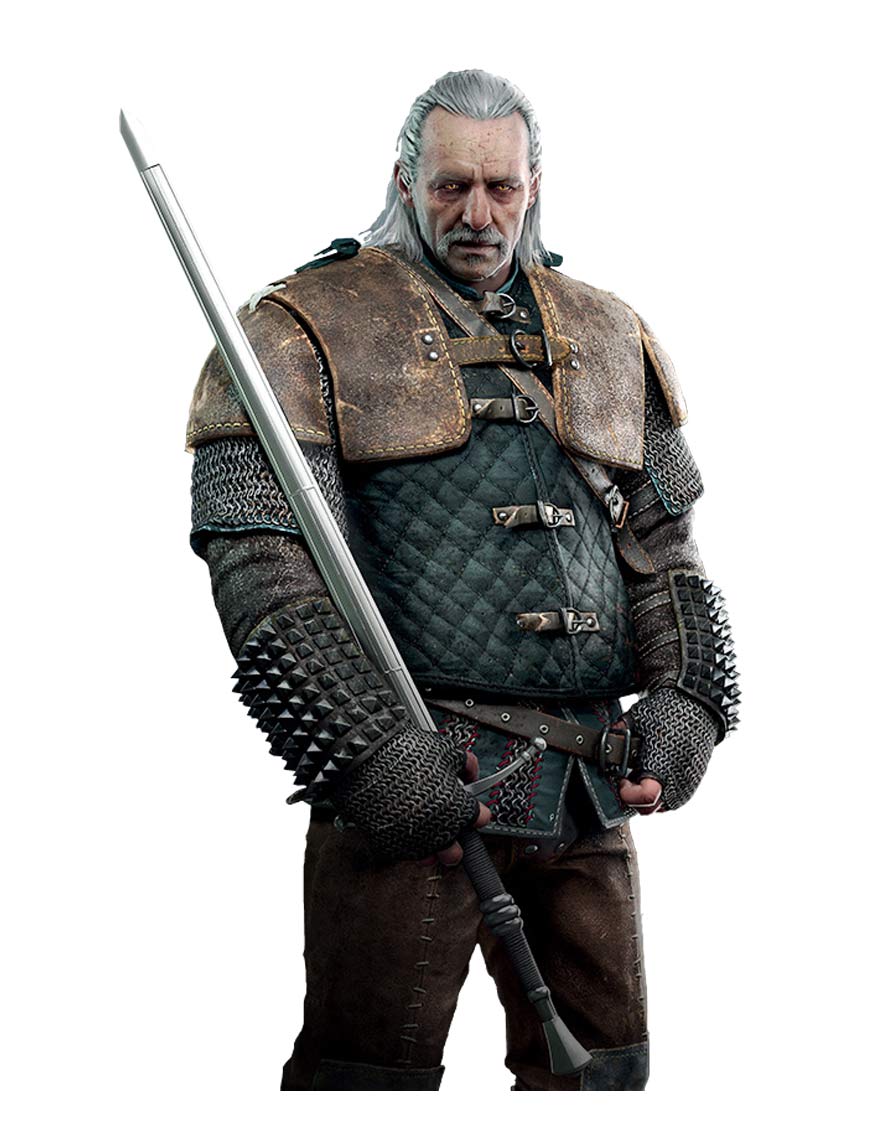 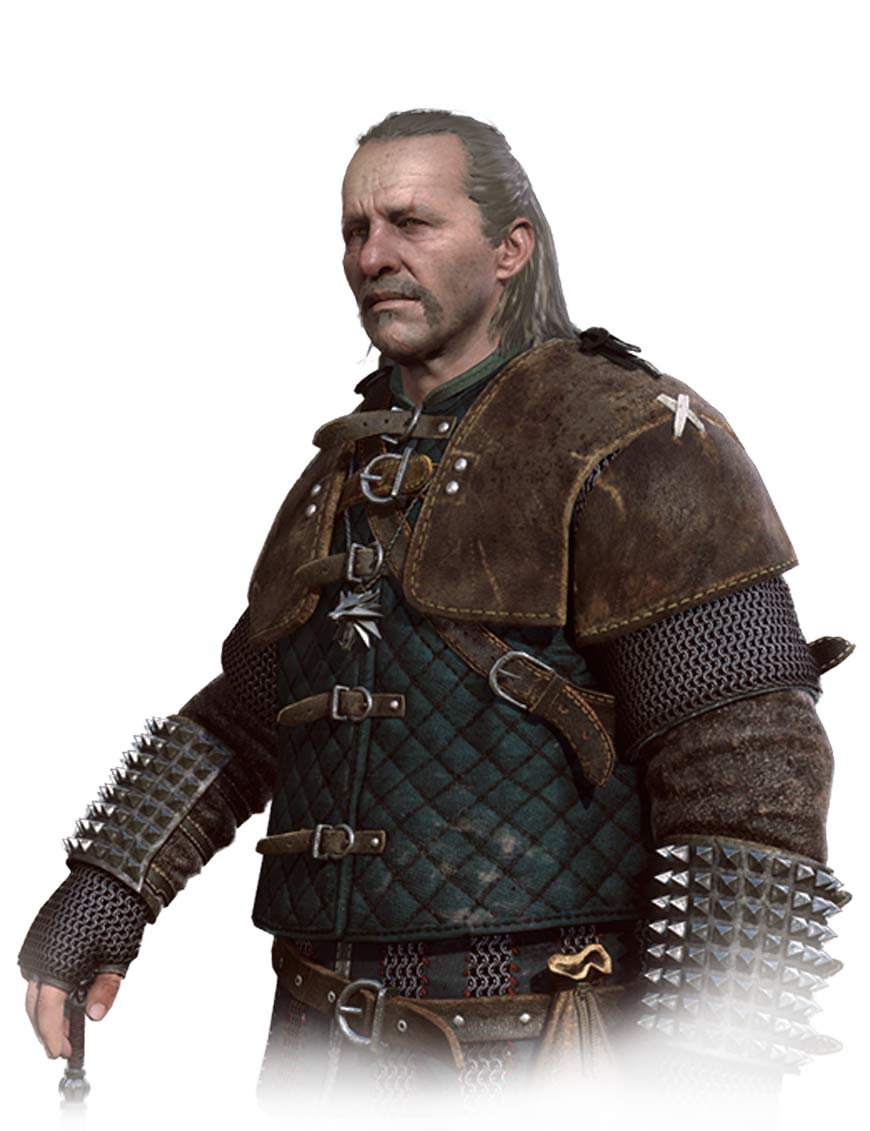 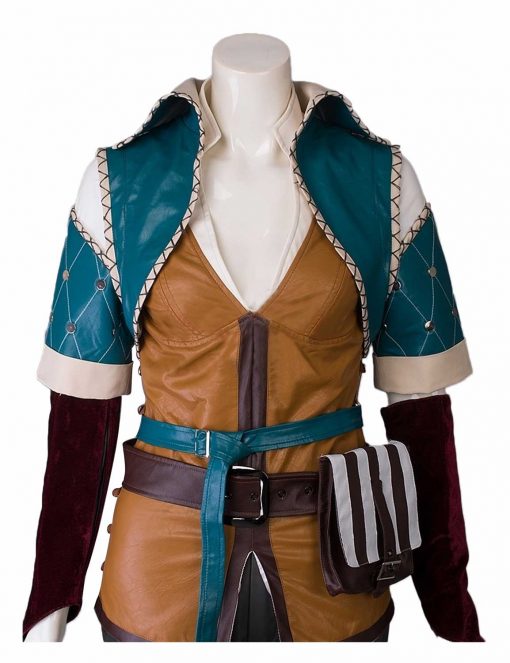 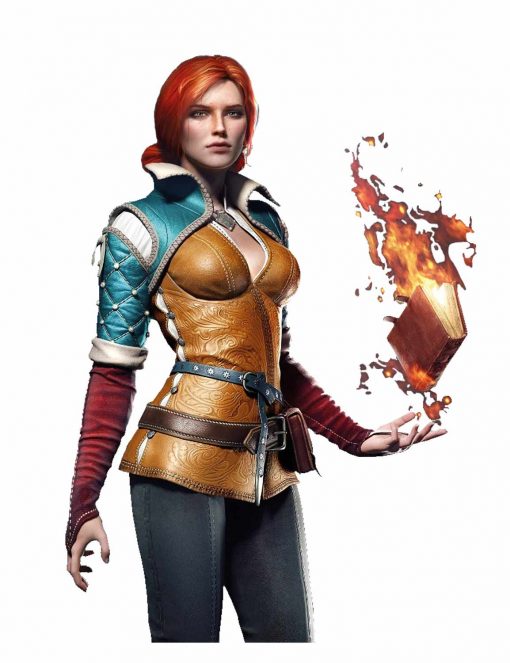 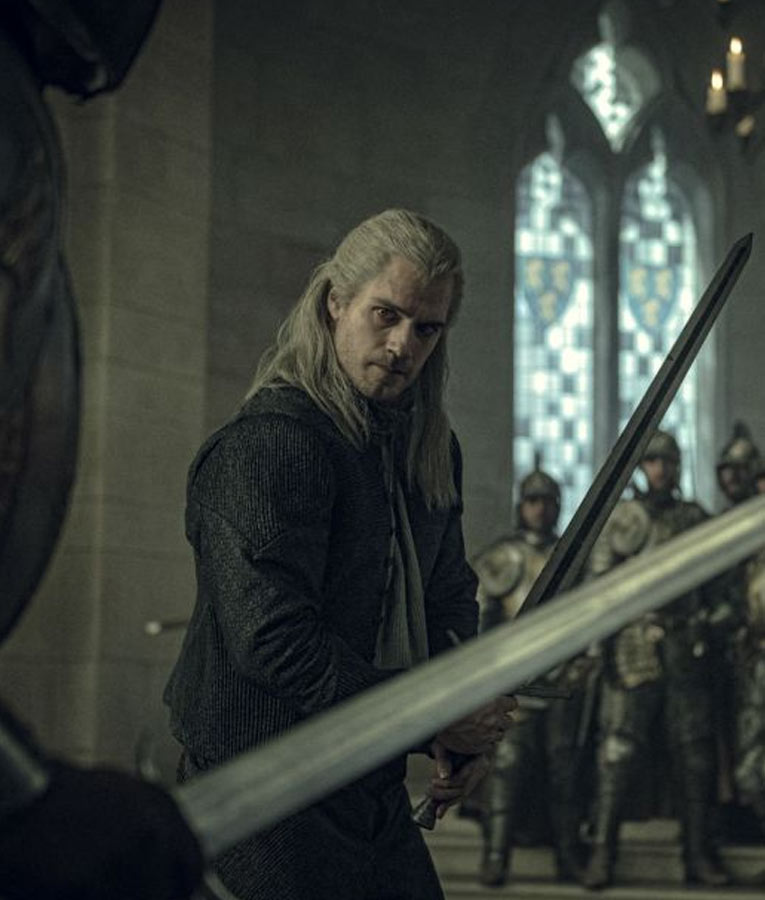 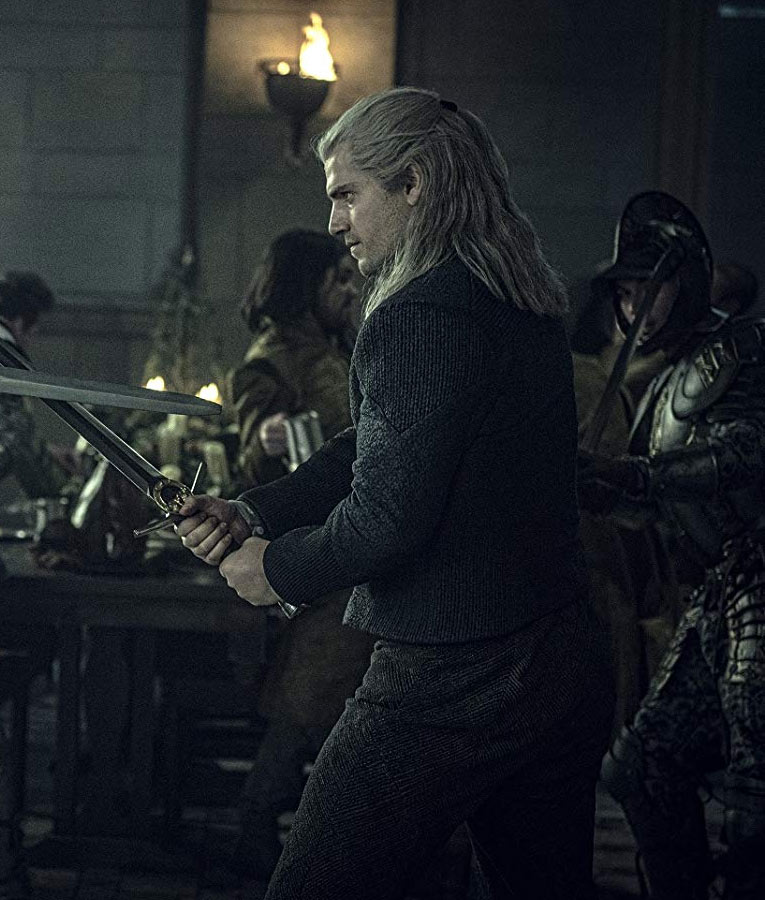 Geralt of Rivia The Witcher Jacket 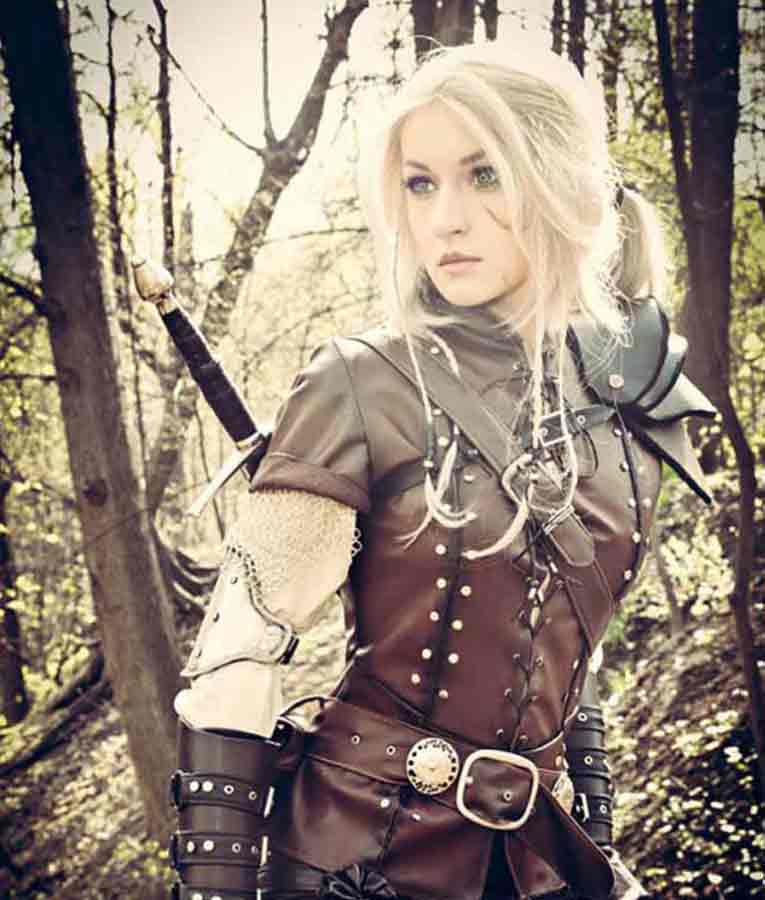 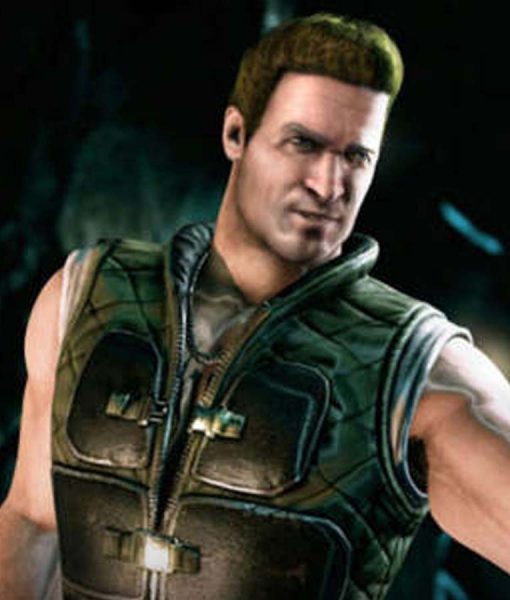 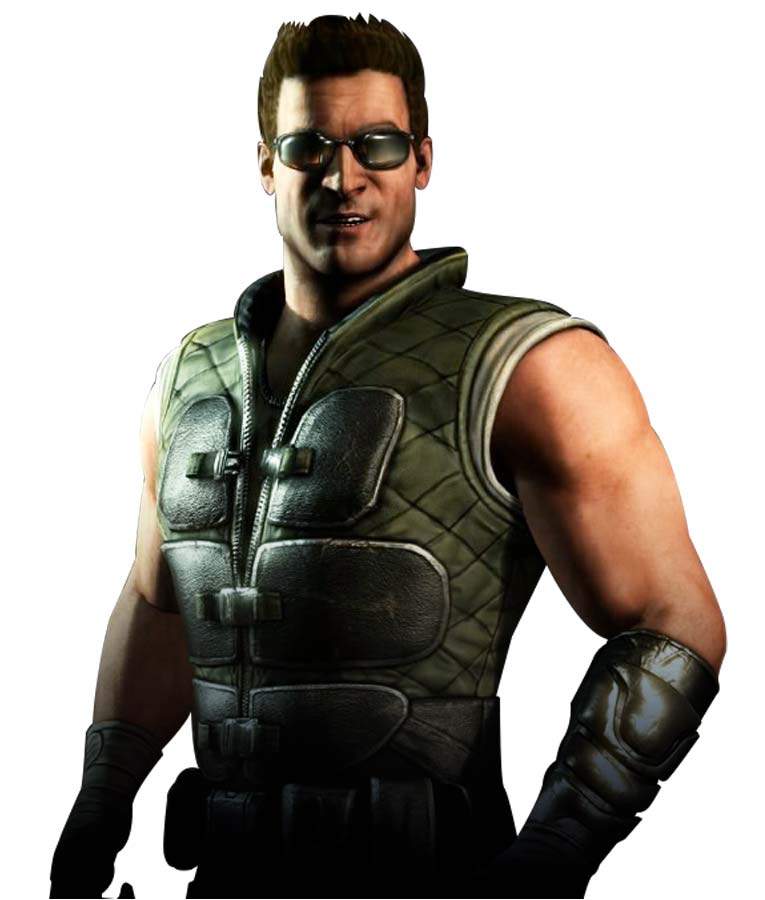 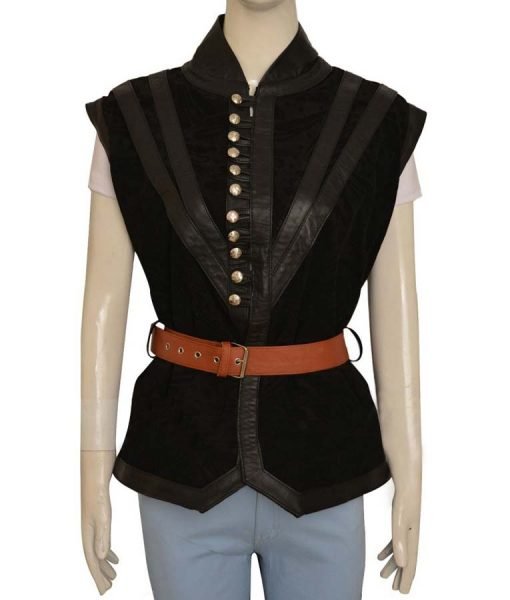 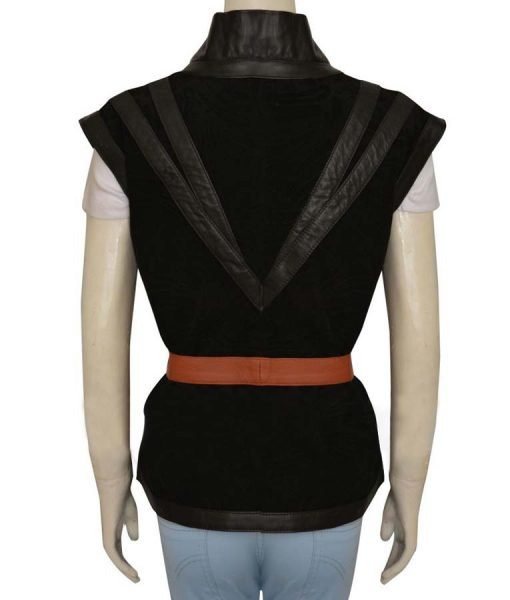 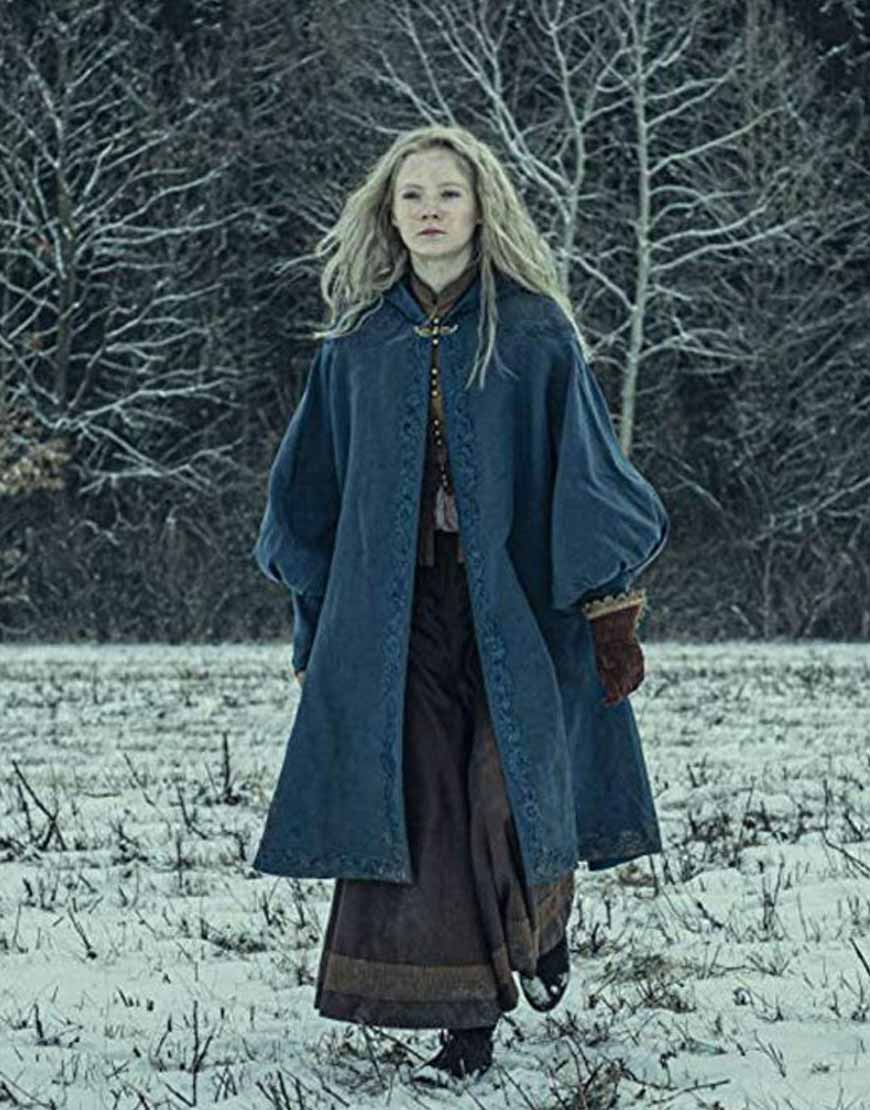 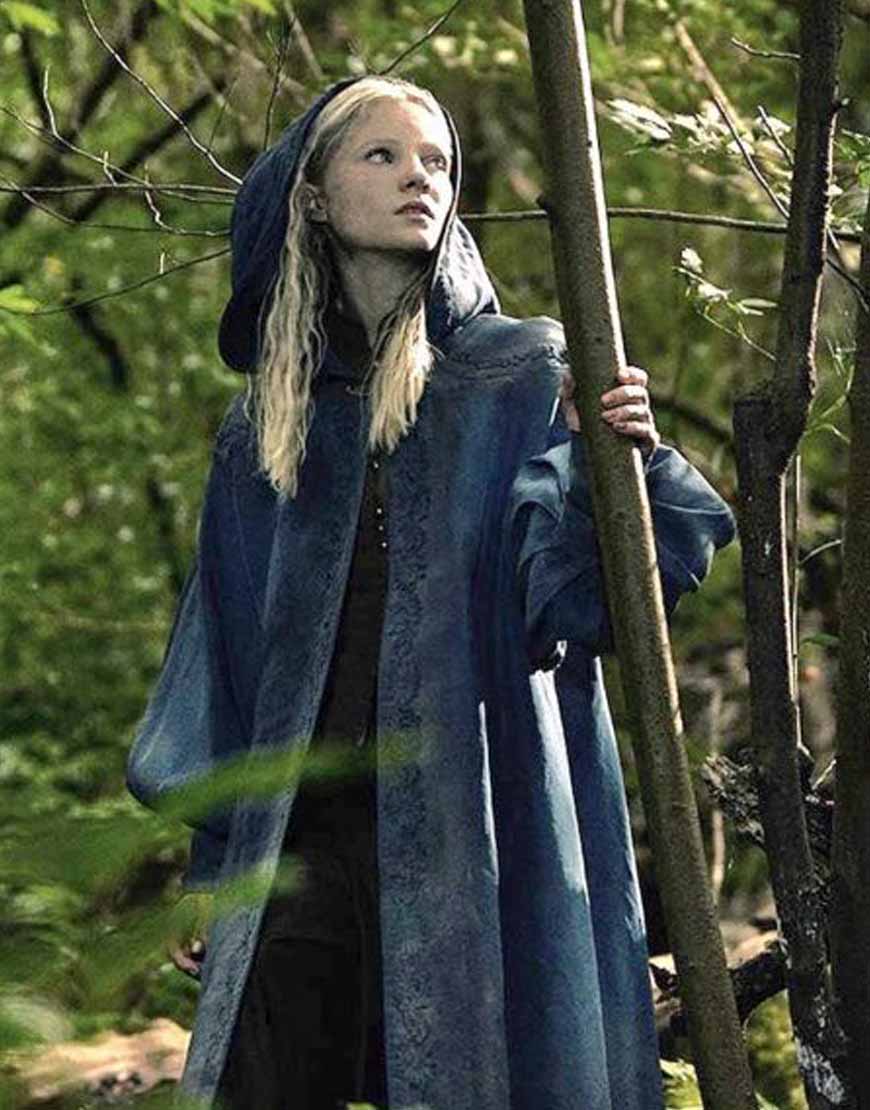 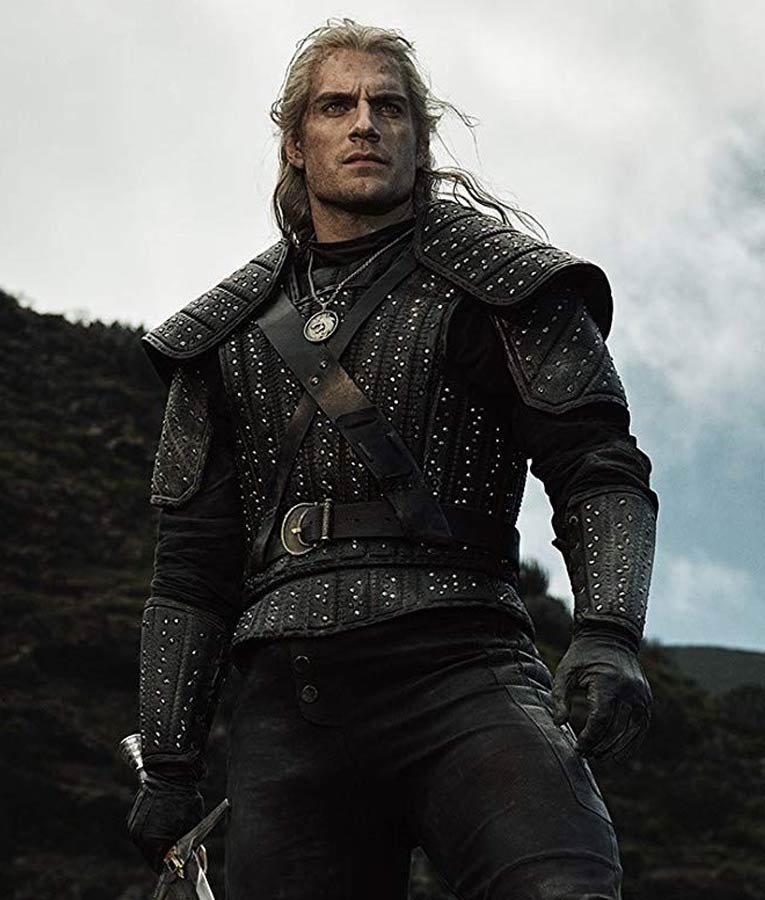 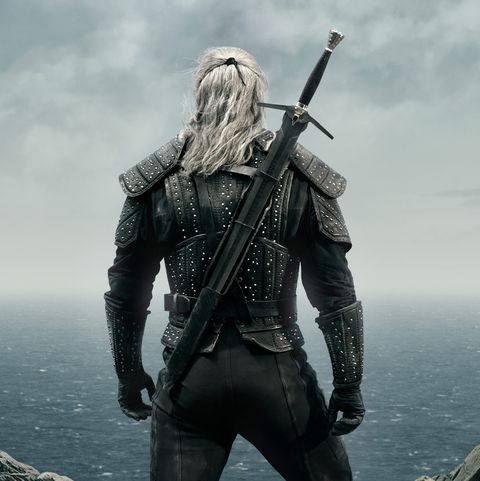 The Witcher Geralt of Rivia Jacket

The Witcher is one of those series that try to convey a message that is deep and striking! It makes us realize how evil humans can be in their own oblivious state, where beasts can have more human traits than humans themselves. Such a message cannot be conveyed without effective effects, impactful dialogues, and costumes that make up that entire character. Our “The Witcher Costumes” collection offers our customers those costumes that made up this legendary character. The might of this powerful swordsman has lightning speed; all of that was highly influenced by the intricately designed costumes he wore. The Witcher Costumes have those light-weighted, powerful-looking, and captivating jackets, coats, and vests that are going to give you the same vibe for sure.

The Witcher 3 Costumes are made of high-quality genuine materials such as 100% genuine corduroy, PU leather, and cotton polyester. With soft inner viscose lining and in versatile colours like grey, blue, green, and black – such charming garments can easily make you feel like a superhero!

Make yourself feel special with a treat from our The Witcher Costumes collection. Everyone deserves to have a special Christmas, and you just found a way how to!

The Witcher: Is There a Third Season?

The good news is that Netflix already announced that season three is coming before season two even premiered. There is a lot more information to give about season three now that some time has elapsed since the announcement, which was made as part of Netflix's TUDUM event in September 2021.

The Witcher: A Game of Thrones?

Yes, in a nutshell. An adult fantasy program called The Witcher features many of the gritty and complex themes that helped Game of Thrones become so well-liked.

How similar is The Witcher to Game of Thrones?

Both have characters who embark on heroic quests and fantasy settings. Both are based on fantasy novels. The Witcher adapts Andrzej Sapkowski's books about Geralt of Rivia, unlike Game of Thrones, which used George R.R. Martin's A Song of Ice and Fire trilogy. Both tales are very violent and suggestive.

How similar is The Witcher to Game of Thrones?

Both have characters who embark on heroic quests and fantasy settings. Both are based on fantasy novels. The Witcher adapts Andrzej Sapkowski's books about Geralt of Rivia, unlike Game of Thrones, which used George R.R. Martin's A Song of Ice and Fire trilogy. Both tales are very violent and suggestive.

Will Yennefer regain her magic?

Yennefer finally regains her abilities. It's a present she receives after practically giving herself up to save Ciri from Voleth Meir (Ania Marson) by severing her wrist.

Ciri's age in The Witcher is how old?

During the first season of The Witcher's filming, English actress Freya Allan, who plays Ciri, was 18 years old. Ciri was supposed to catch up with Geralt after the Battle of Sodden in the first season when she is 13 years old.
In season three, who will play Geralt?

We know that Yennefer of Vengerberg (Anya Chalotra), Geralt of Rivia (Henry Cavill), and Ciri (Freya Allan) will all return in the upcoming series because, of course, The Witcher would not exist without its central characters.

The Witcher series: is it dull?

While I am aware that the majority of the audience is dissatisfied with how far the performance has strayed from the books. If we examine the program as a stand-alone piece of media. This season has, in my opinion, been incredibly dull.

Who does Yennefer ultimately date?

In Andrzej Sapkowski's books, Geralt and Yennefer do end up together, although their relationship remains tumultuous throughout the entire series, just like in The Witcher television series. Even though they do have a sort of family unit with Ciri, they are the definition of an on-again, off-again couple.