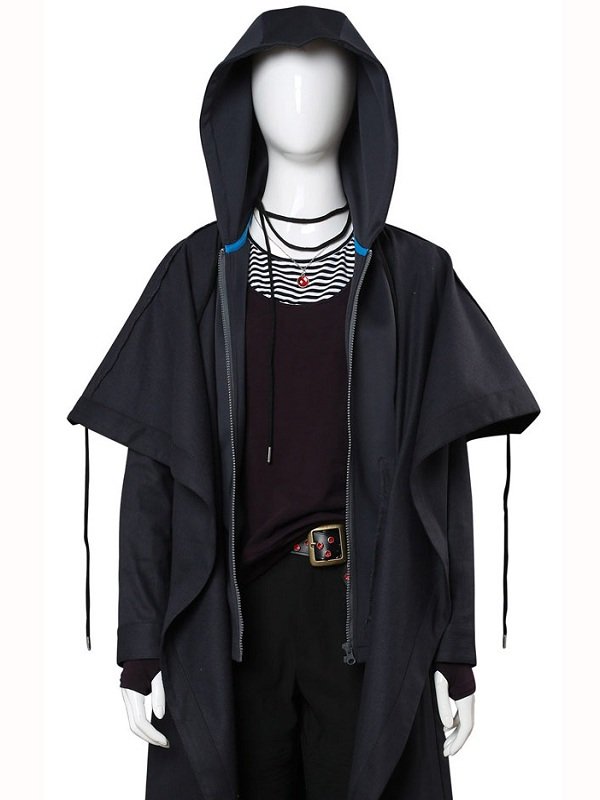 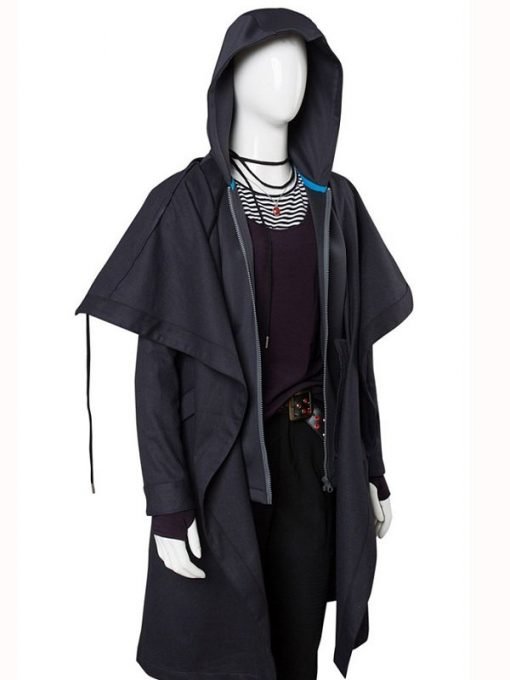 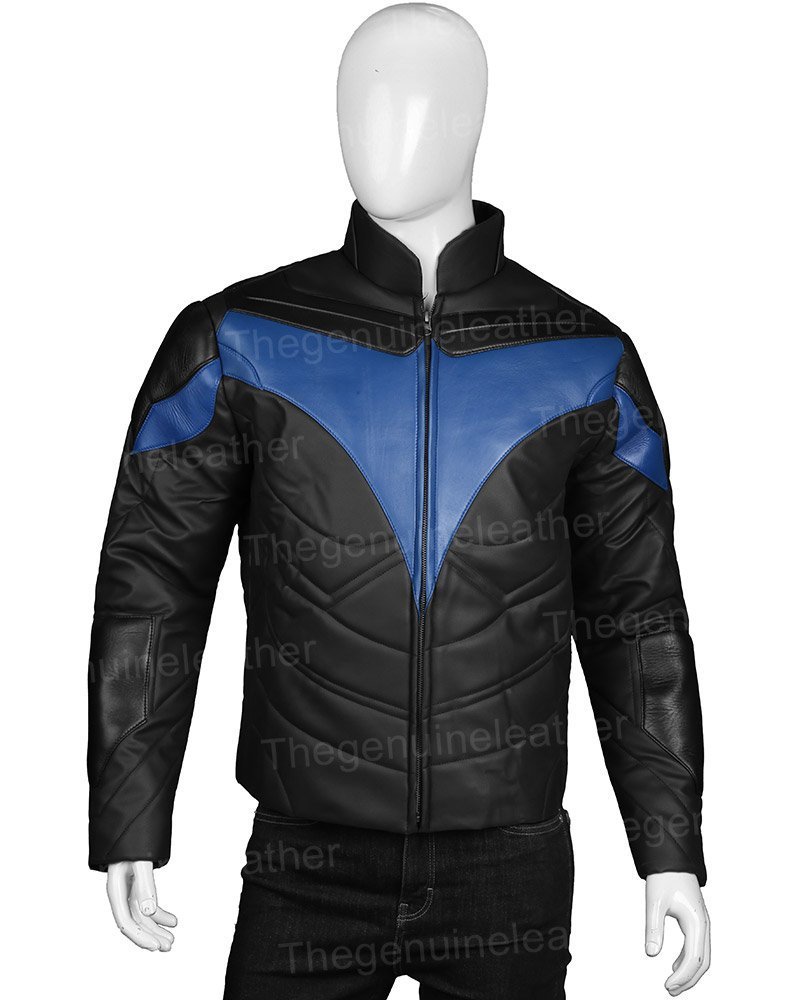 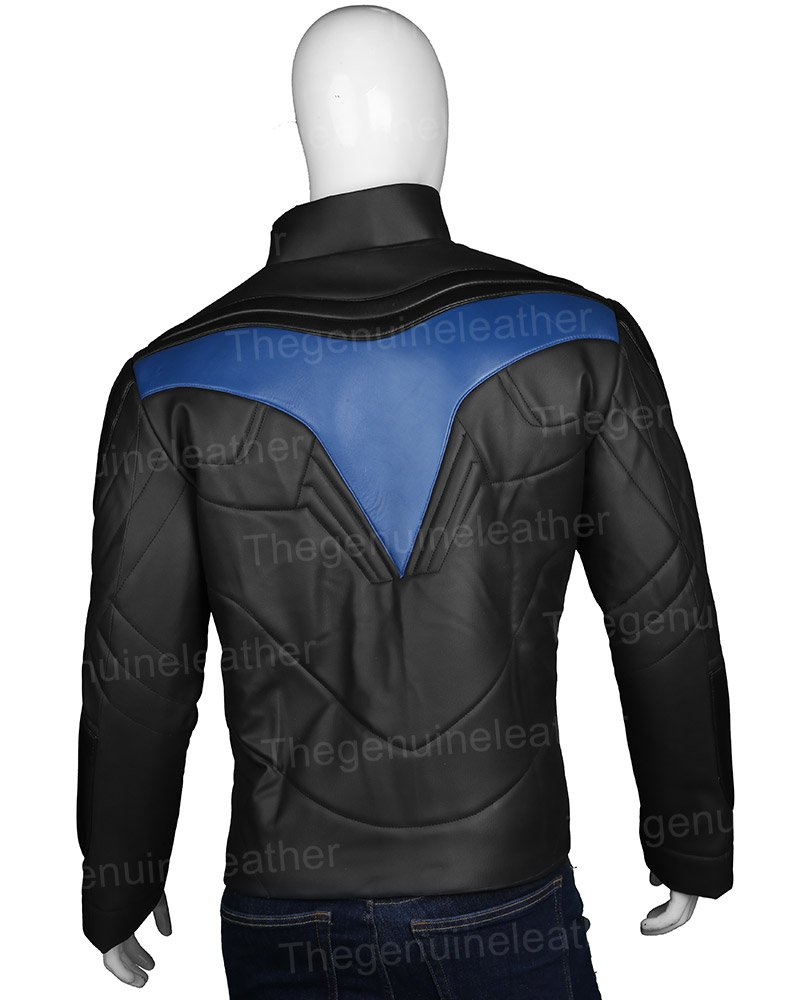 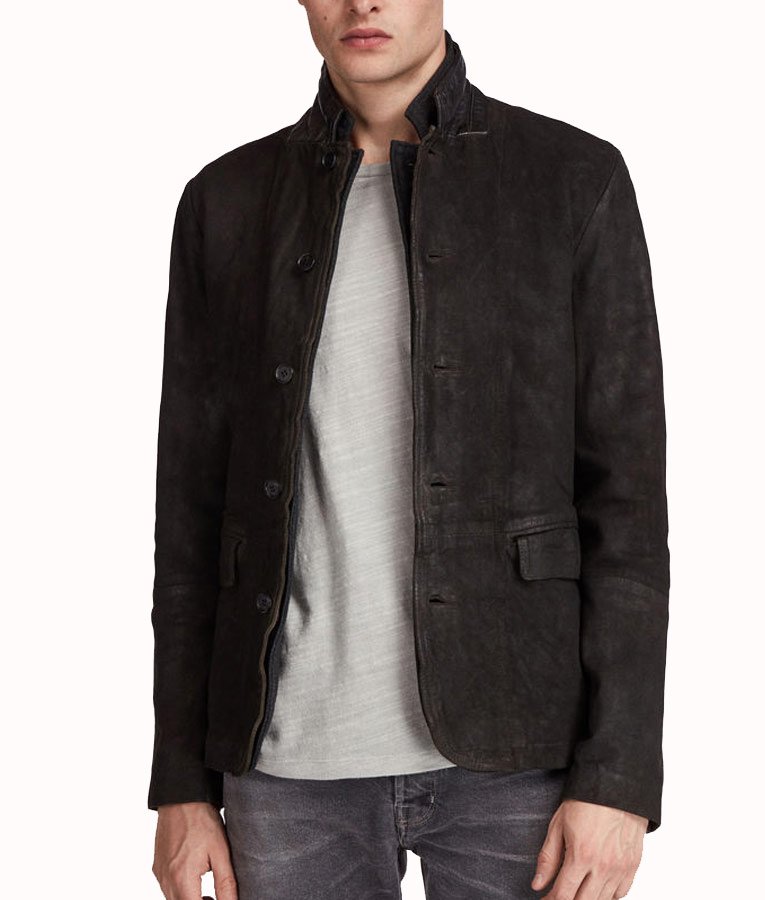 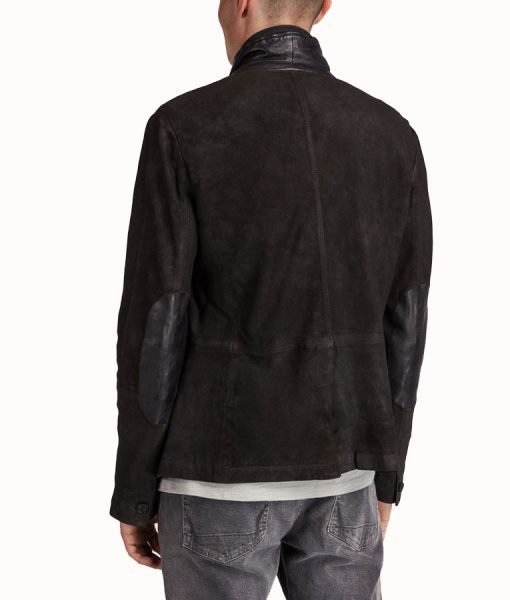 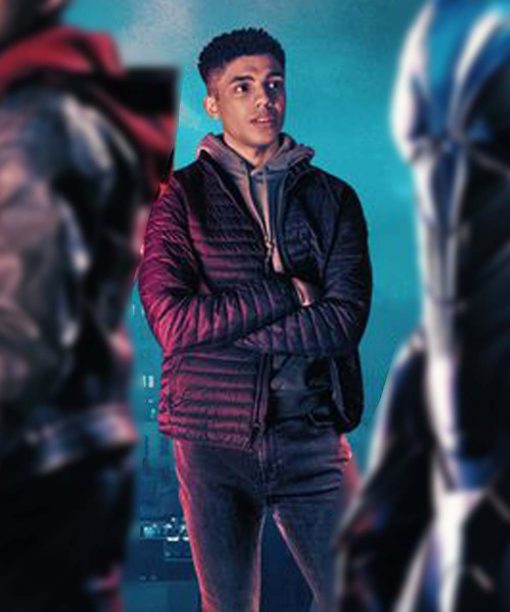 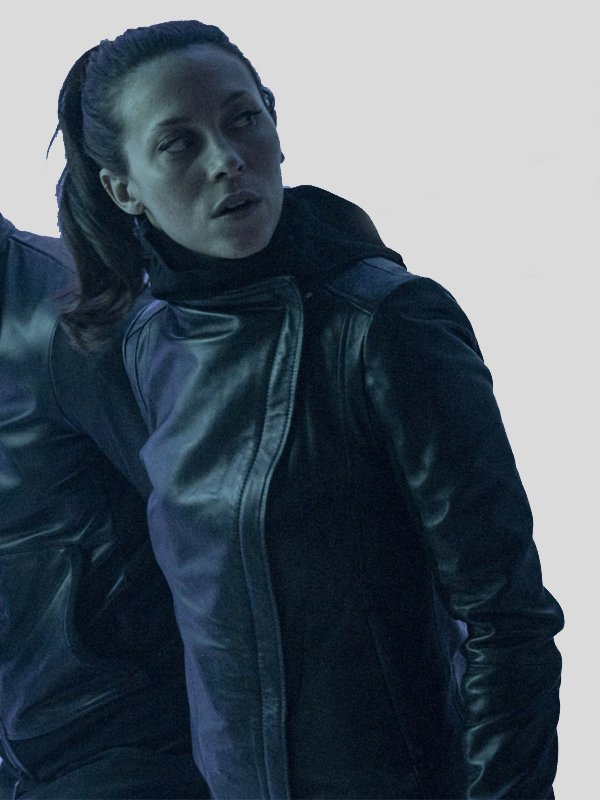 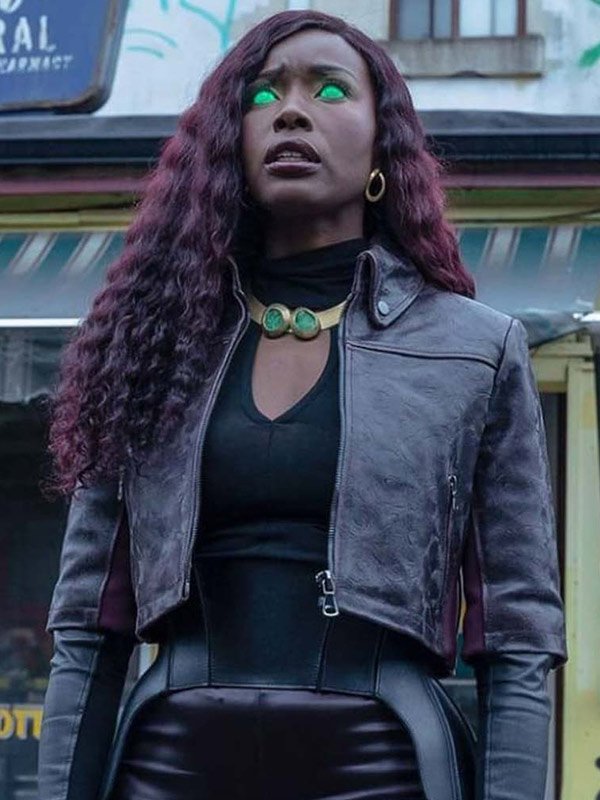 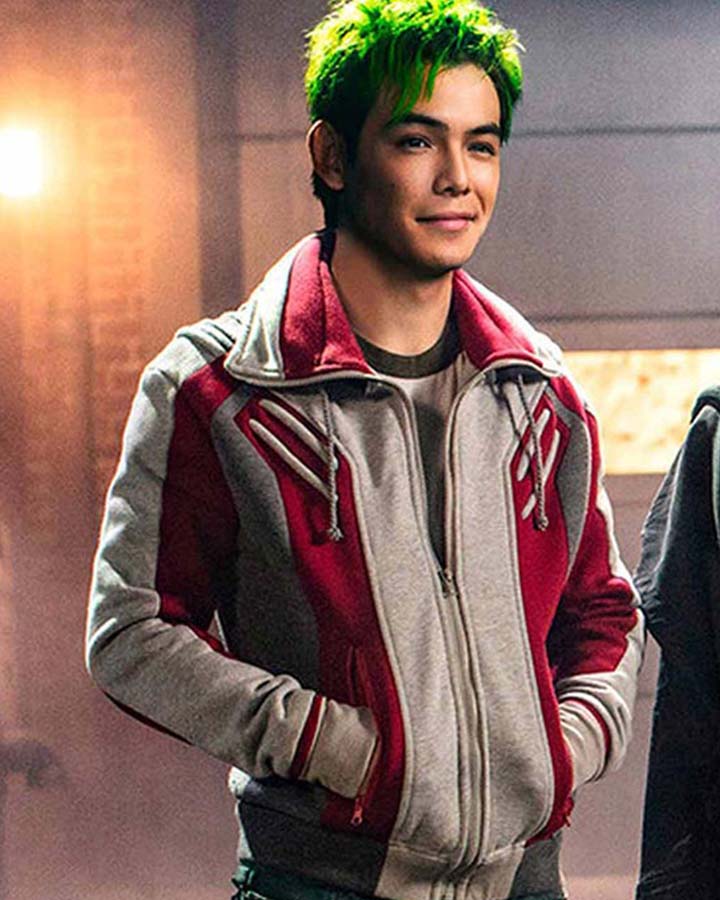 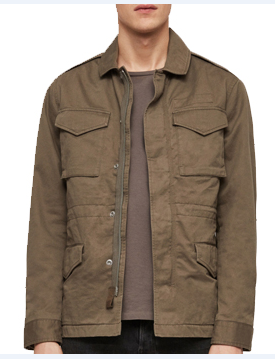 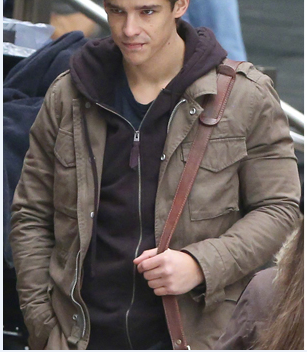 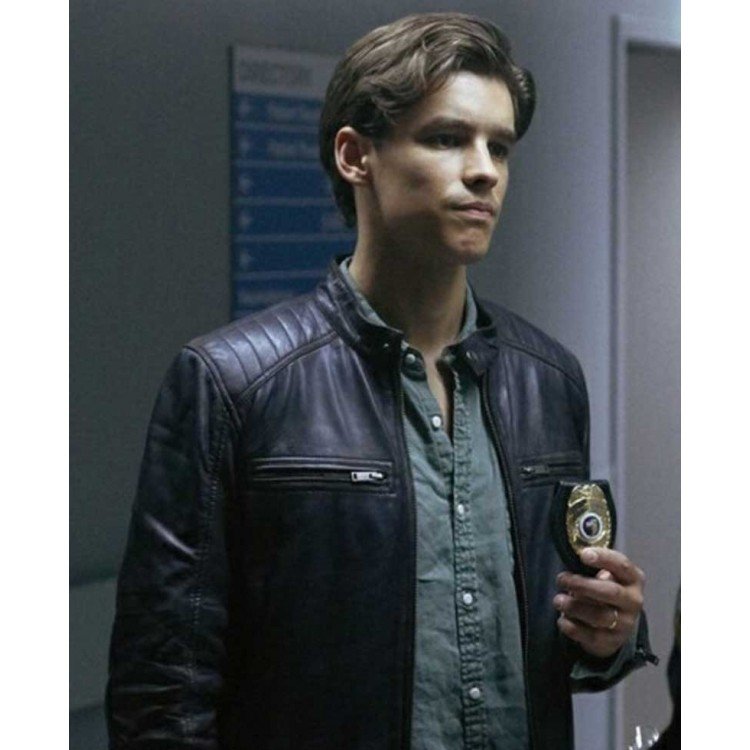 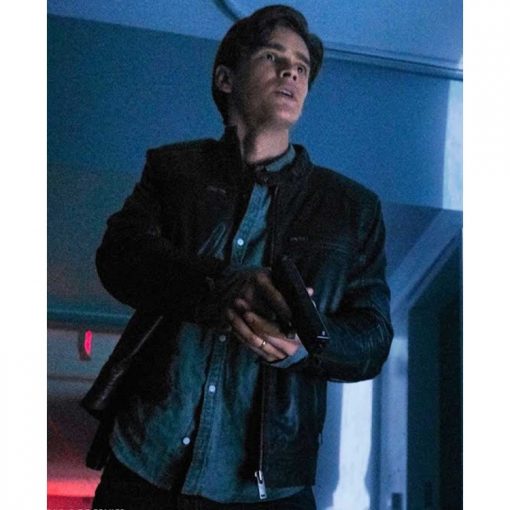 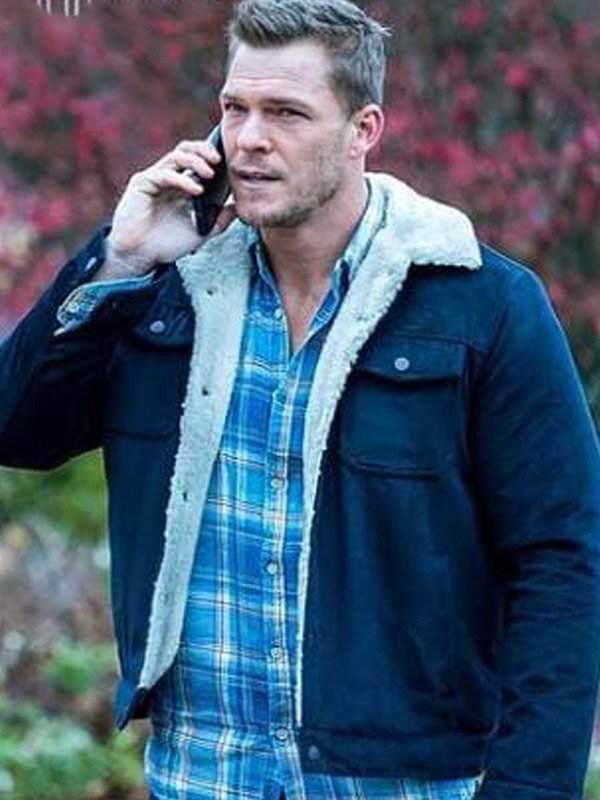 Titans is an American Superhero TV series of the DC universe. This series has its inspiration from the DC comics team Teen Titans. The first show of this series was released on October 12, 2018. They recently announced the release of its third season on HBO max on July 15, 2021. So, let's see what they are up to this time!

The basic plot of the series

If we talk about this series's basic plot, then we can say that story revolves around young teenagers who join forces in the fight against Evil. In the beginning, the audience observes the team return after the original and new member reforms the titans. And they fight through crimes at different locations like Detroit and San Francisco.

The show is pretty impressive if you are a die-hard fan of the superhero genre. It has everything from action fighting scenes, thrill, story, and of course, trendy outfits. You can never waste a chance knowing that we offer Titans Jackets and Costumes at a discounted price. So, make sure to check out while we highlight the cast for you to let you know how wise it can be to copy their style!

On the cast, we have

What are we offering?

In our online shop, there is an army of Titans Outfits. You can easily find your heart's choice by digging into the features of showcased outfits. Or let us highlight for your convenience! So, we have modish attire and costumes like Titans Nightwing Leather Jacket, Titans Dick Grayson Black Coat, Brenton Thwaites Titans Jacket, Titans Dick Grayson Jacket, and Titans Rachel Roth Coat.

All these outfits have been made of premium outfit material and have the comfort of eternity. Since they have internal viscose lining, they can keep you in the business for the day long. Feel extra convenient and stylish as our Titans Outfits have button and zipper closure. Also, these undefinable shades of outfits are roaring in front of you to carry them with your favorite jeans and footwear. So, make sure to seize the day by buying any choice of yours in these Titans Jackets And Costumes.

Note: Since we are offering these in the sale, hurry up and grab them! And stay ahead of your time as the third season is near to its release!

A dark, superhero TV series focusing on the journey of various teenagers to become heroes, Titans follows the destinies of teenagers who become superheroes. This journey is however filled with darkness. With only its first season, Titans have already created such an impressive amount of hype among fans. The series was taken to a whole new level by the amazing cast and the gruesome version of Dick Grayson.

Those who enjoy DC Marvel's Titan series were pleased with it. Furthermore, S03 has helped increase the popularity of the series so the ravishing costumes of the characters have also played a crucial role in its success. In order to offer Titans fans the best, we have created a Titans Jackets And Costumes collection, a section filled with all the best and most outstanding jackets, coats, and vests from the first season.

The third season of Titans, which premiered on HBO Max in June 2021, was created by Akiva Goldsman, Greg Berlanti, Geoff Johns, Greg Walker, and Sarah Schecter. The series will continue the storyline from S02.

Titan S03 Outfits are no less admirable in every regard, including direction, production, script, and cast. Characters of the show wear outfits that are both inspiring and intimidating. Titans Jackets And Costumes is the dream come true for DC Comics fans who have been following Titans since the beginning.

We've got a comprehensive guide to the outfits comprising all the basic pieces that complete your favorite characters' looks. You can use everything listed below and look like a team you've been inspired by your whole life.

What should I know before watching Titans?

While you don't need to read any Teen Titans-related DC Comics issues or memorize their on-screen character cards to follow along with the show, watching and reading-related material can help you become excited about the series and familiarize yourself with the canon personalities of each character.

Are Titans connected to other shows?

However, Titans are currently standing on their own, with no crossovers with prior DC series, but Doom Patrol, a spinoff from the same Titans universe, will be released soon.

Is Titans a good show?

It's a terrific show with great characters and action, and it's one of the most interesting glimpses into the Batman family we've ever seen in live-action. It is not to be missed.

Are Titans worth watching in 2021?

What is the premise of Titans?

Titans feature the titular squad of young superheroes as they battle evil and other threats. The team is disbanded as the tale begins, but when the original and new members reform the Titans, the team returns.