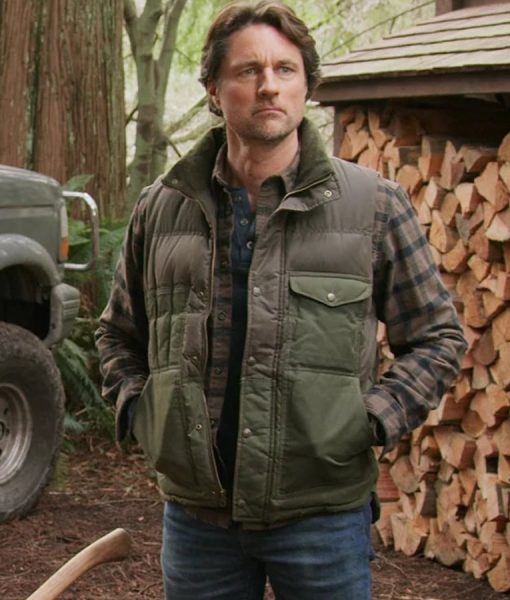 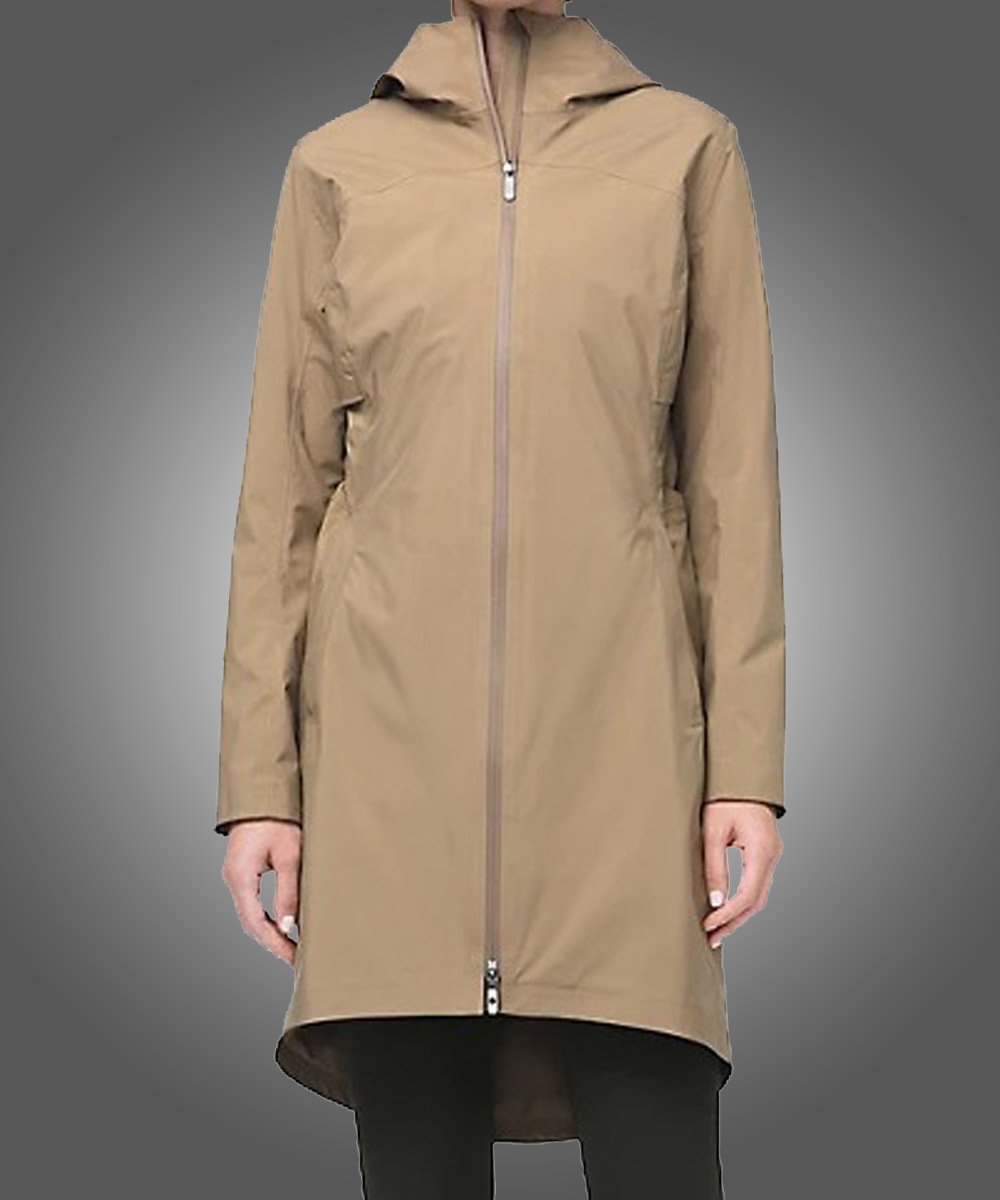 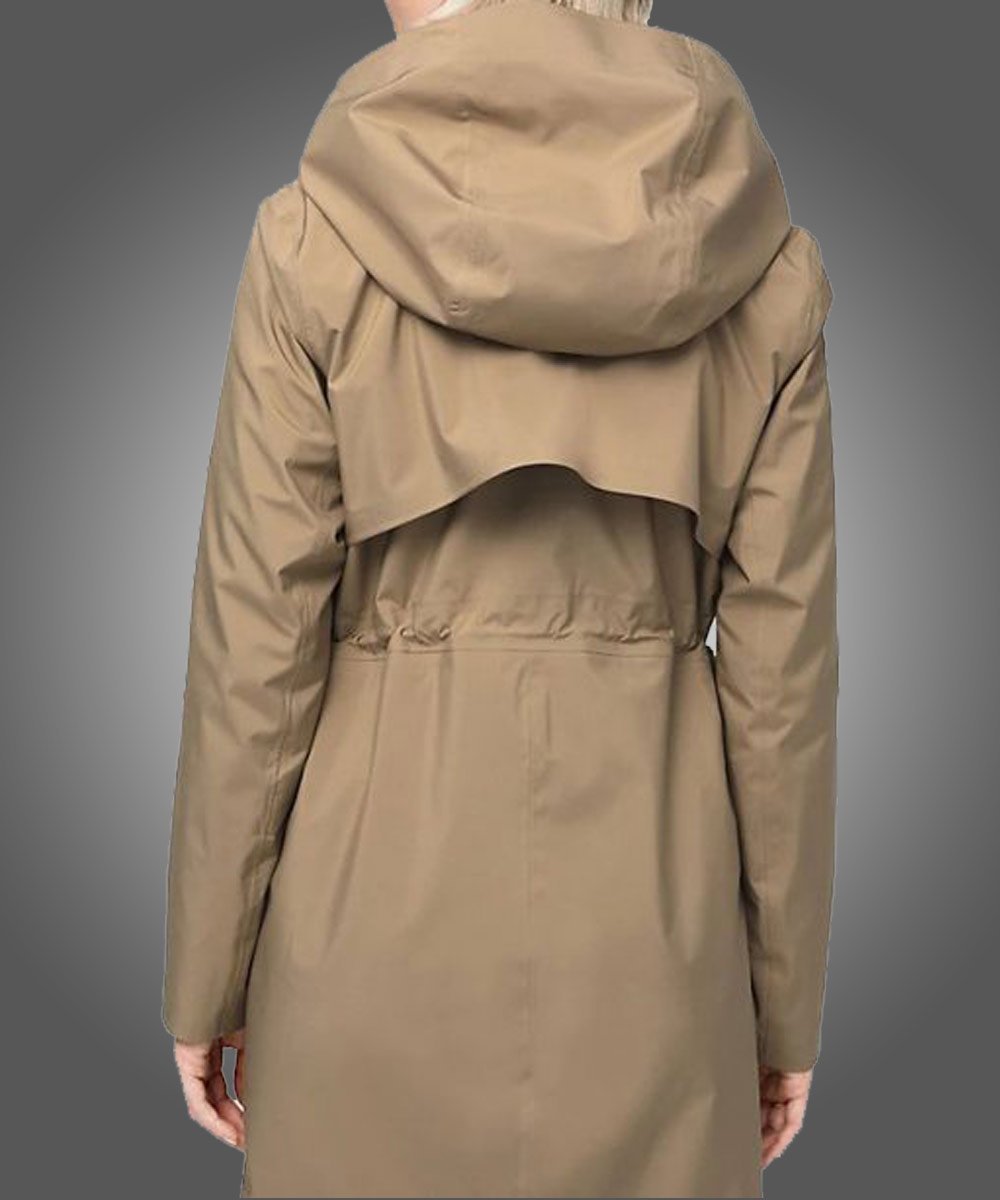 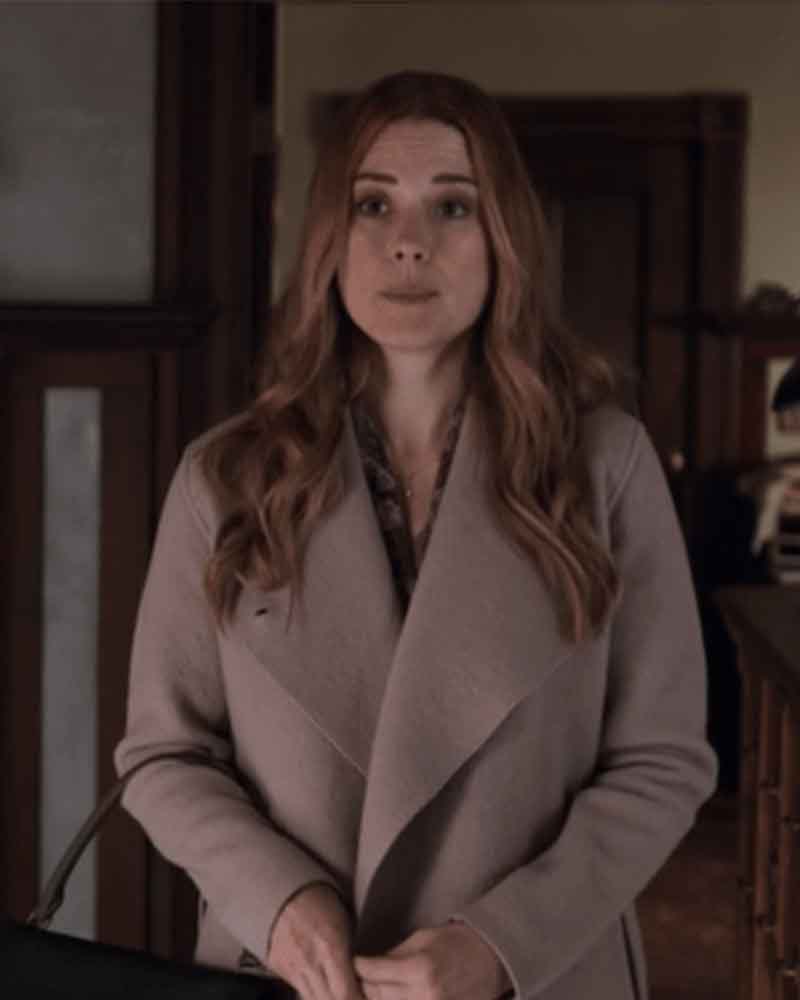 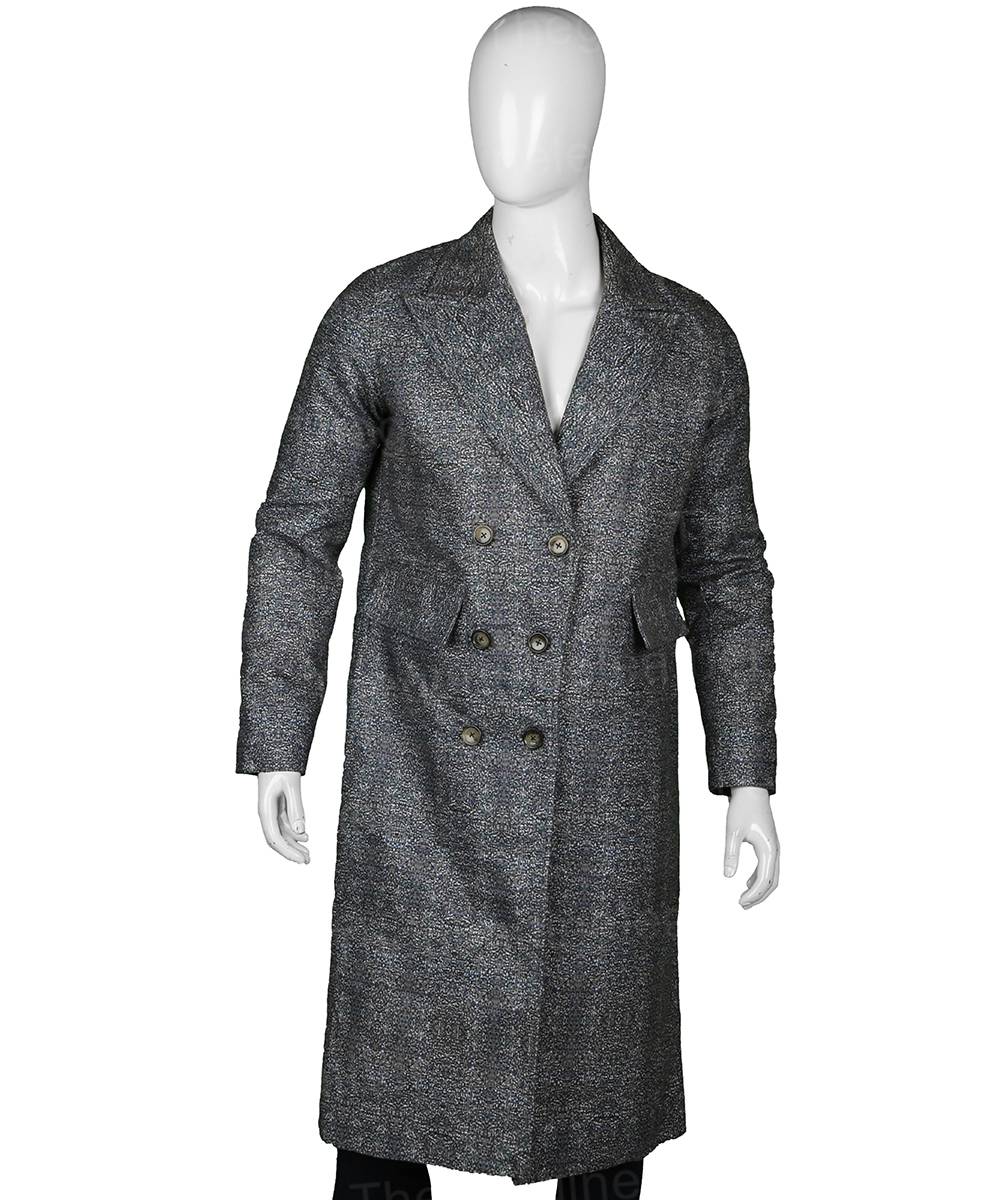 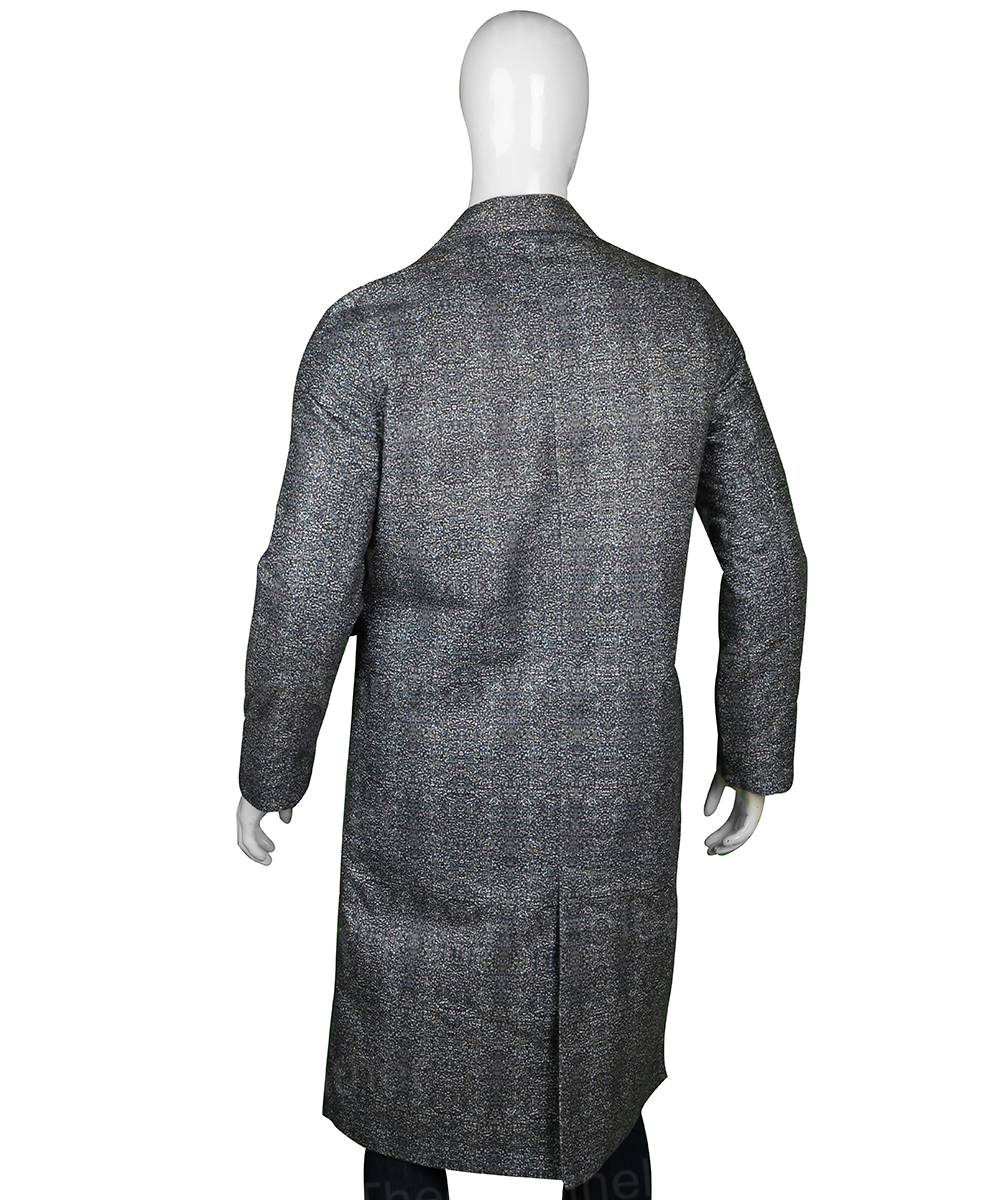 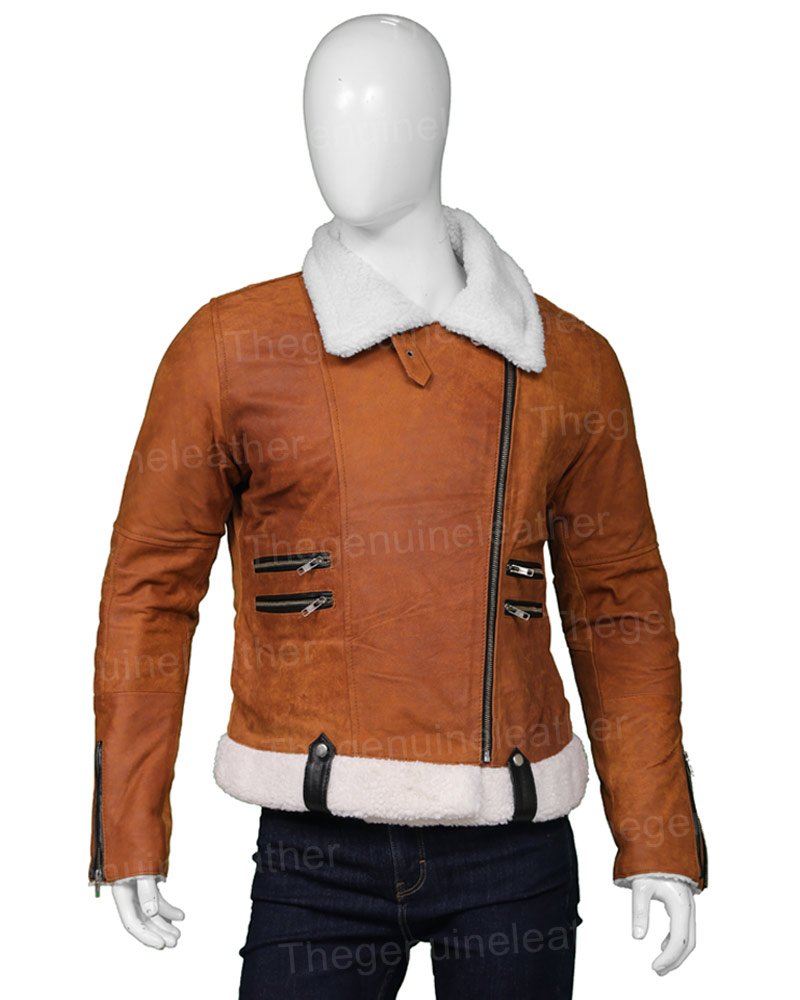 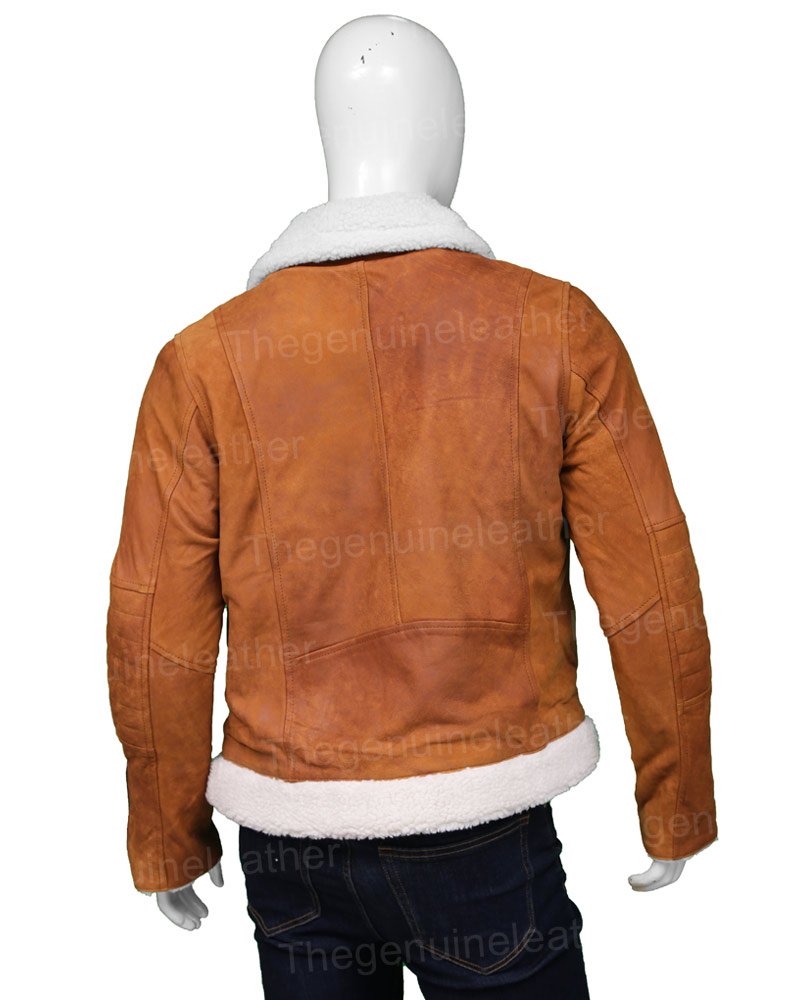 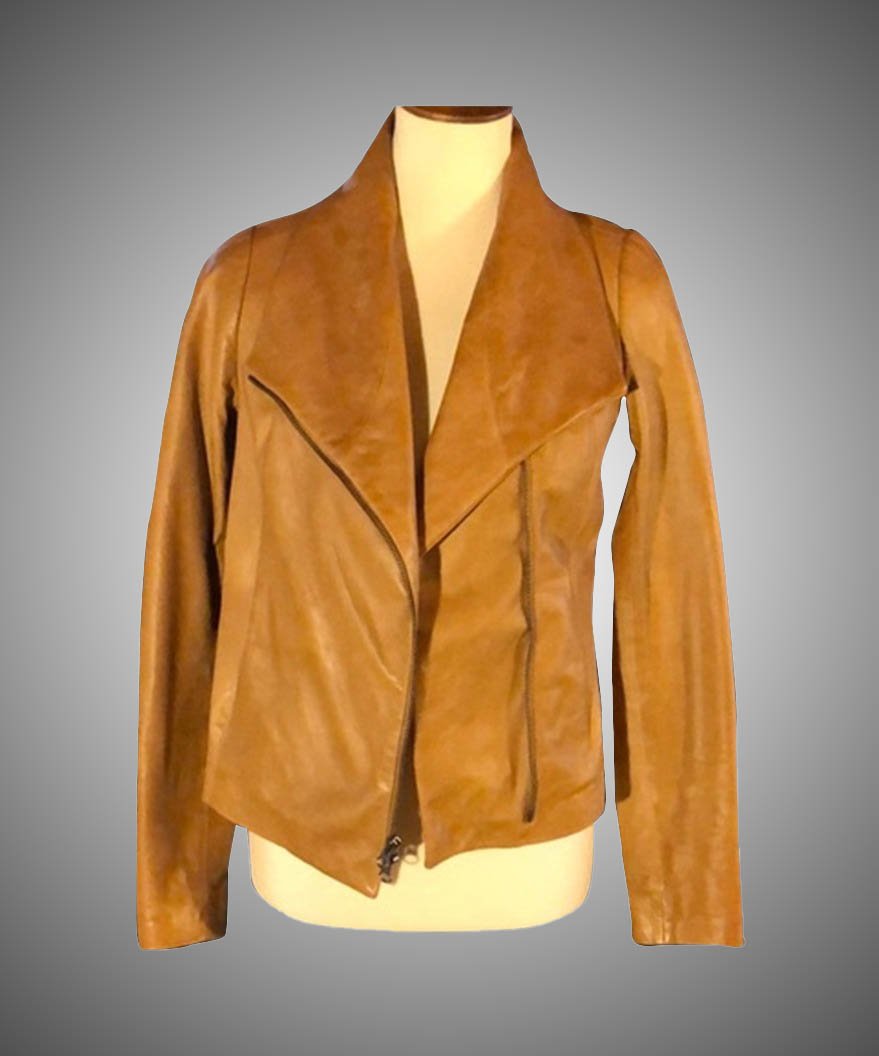 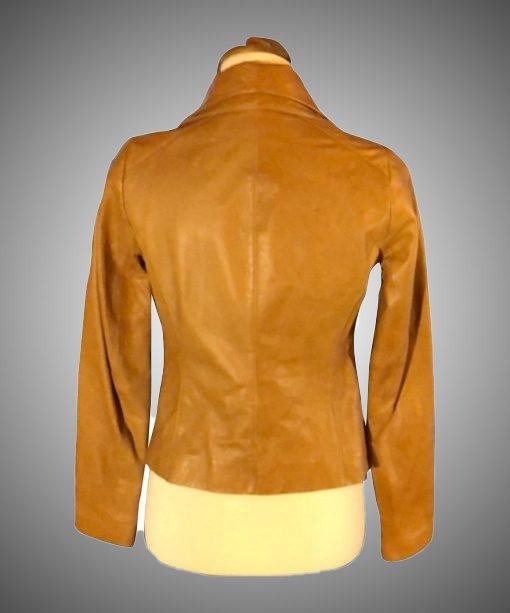 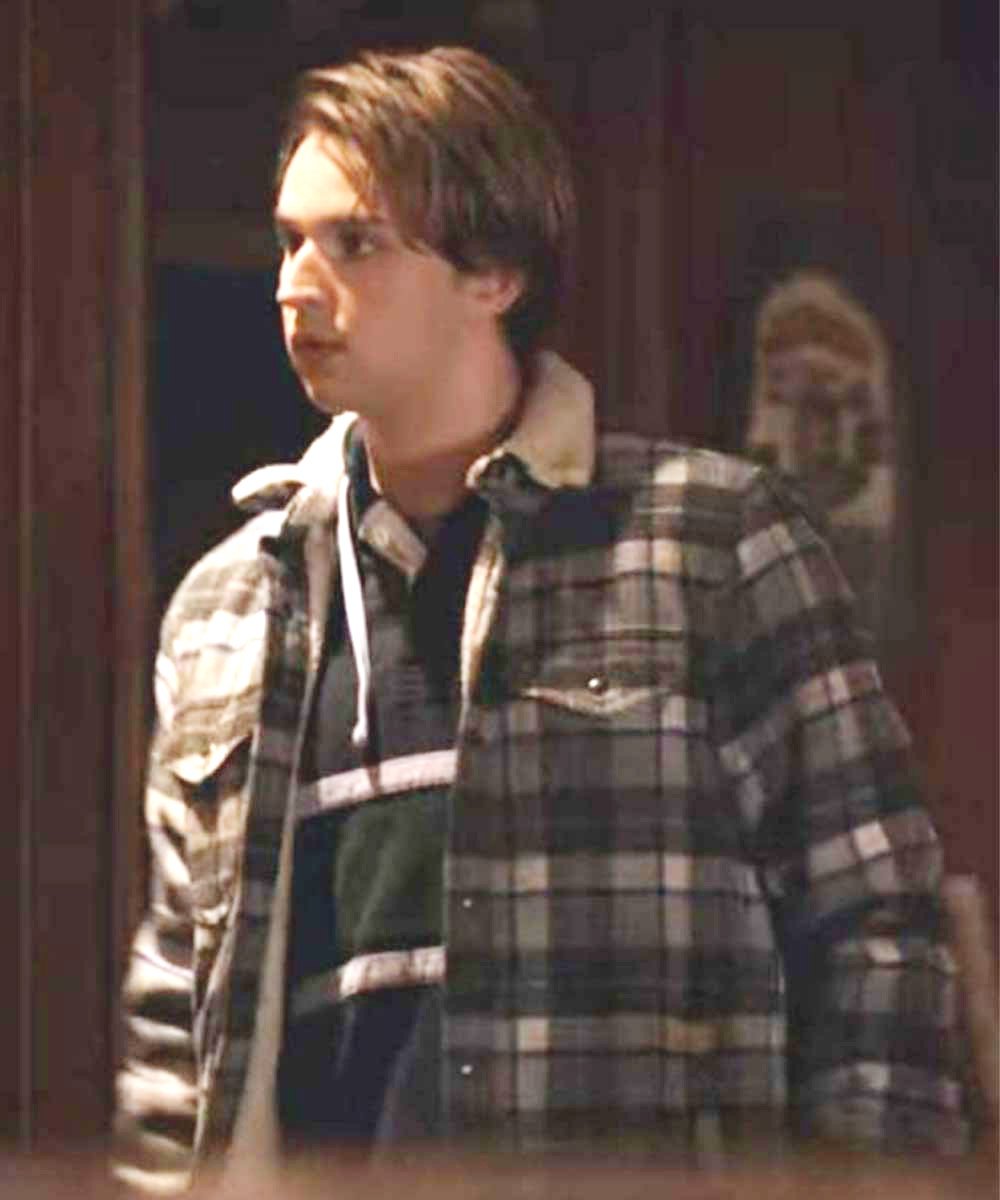 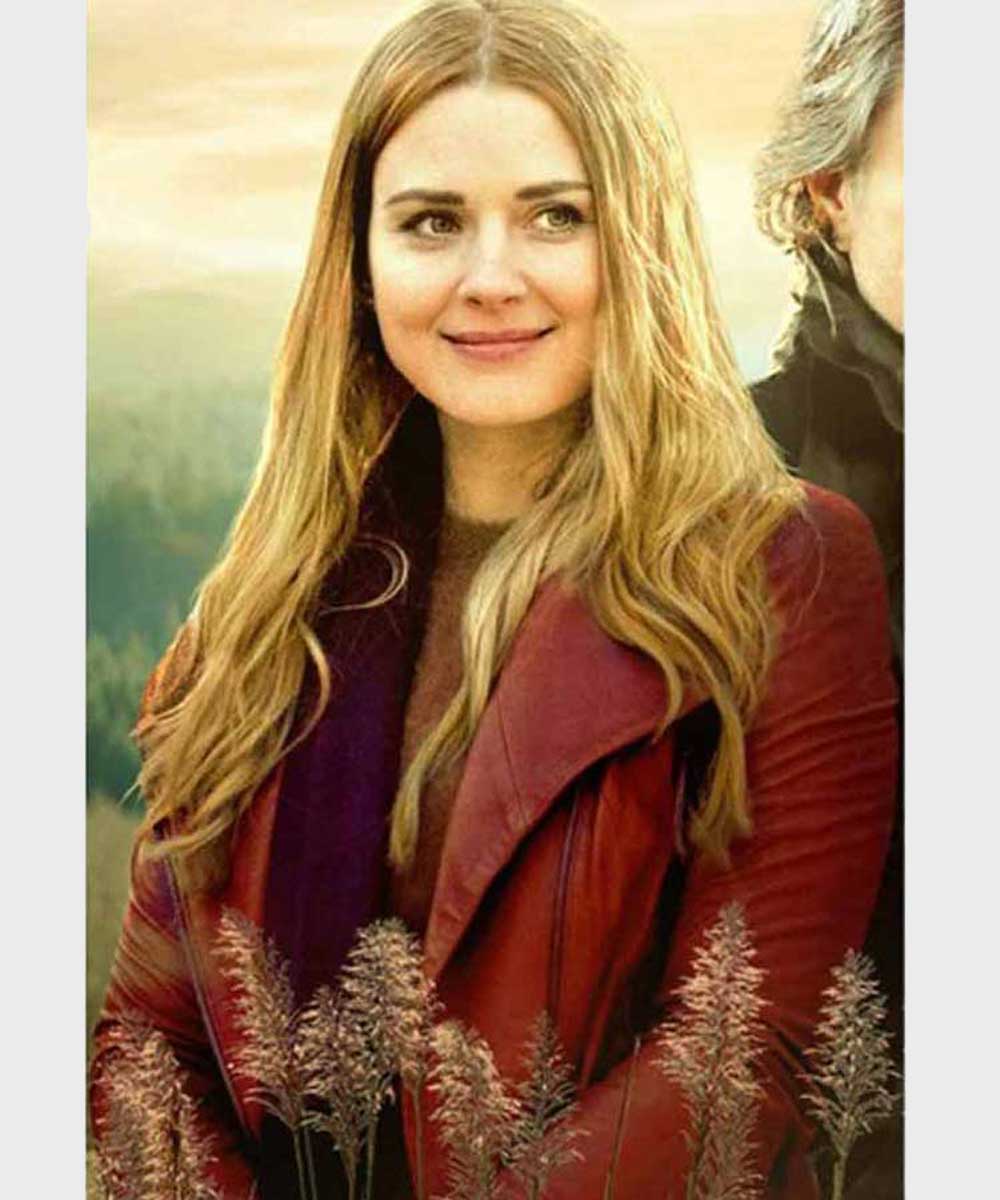 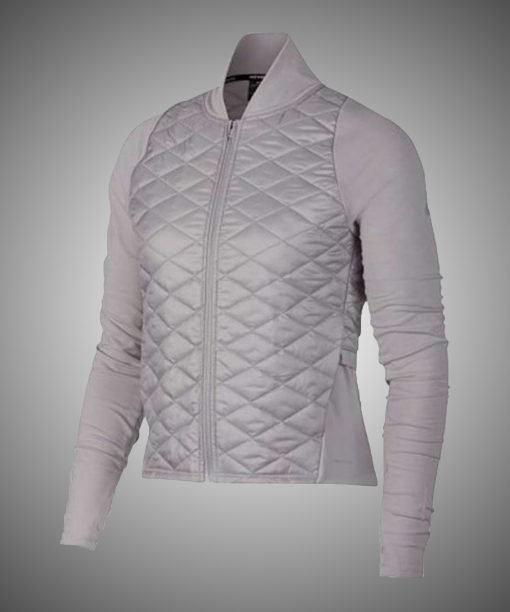 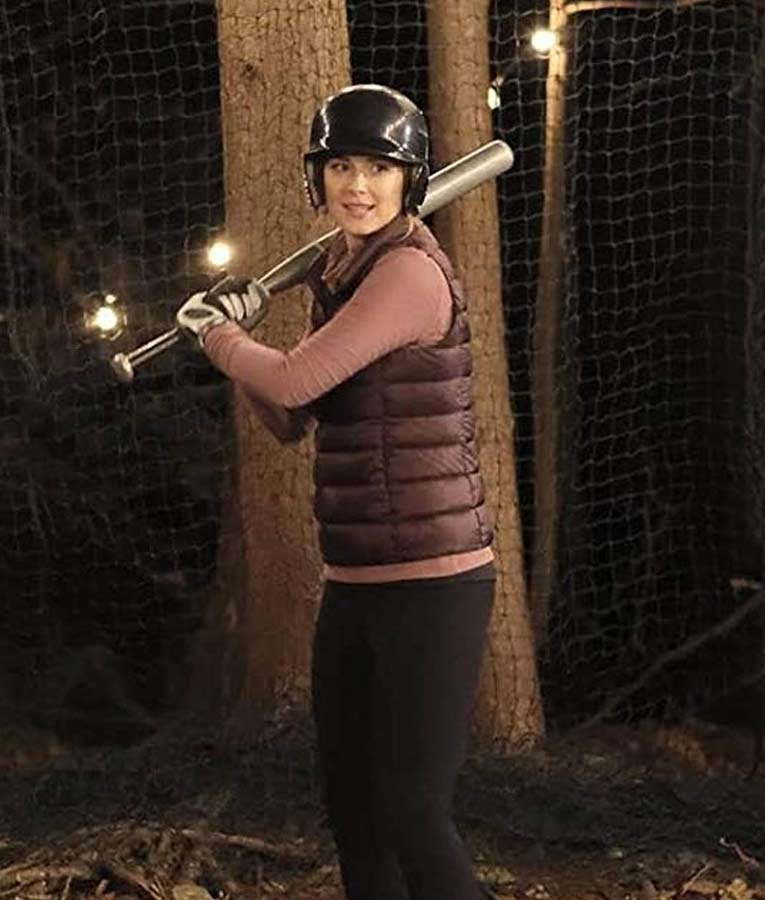 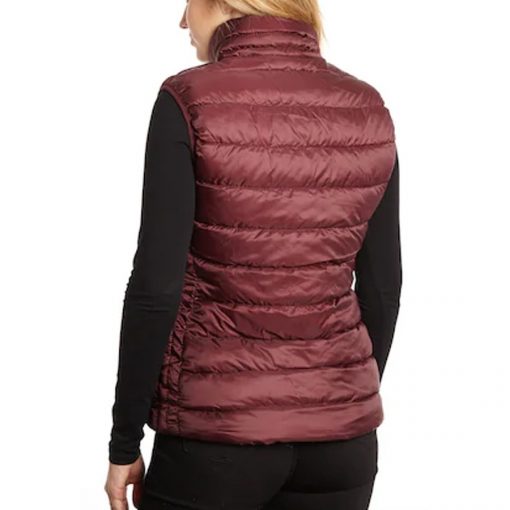 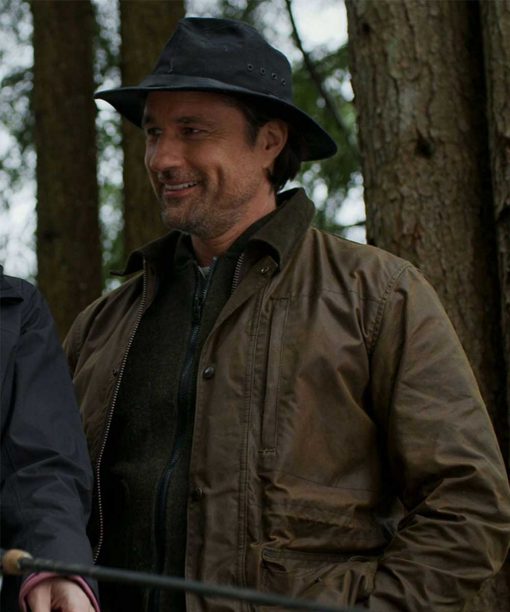 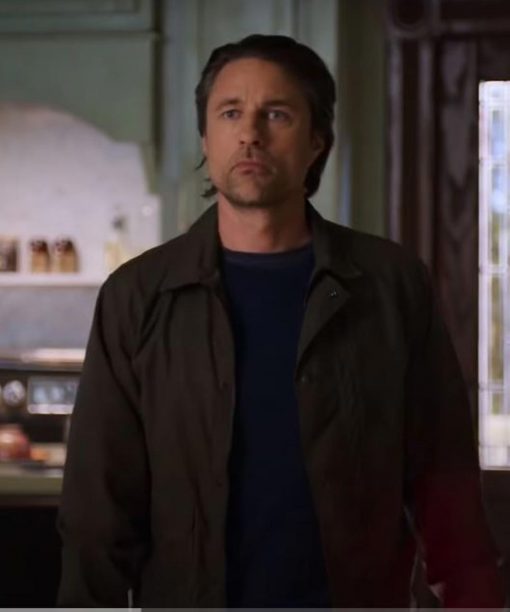 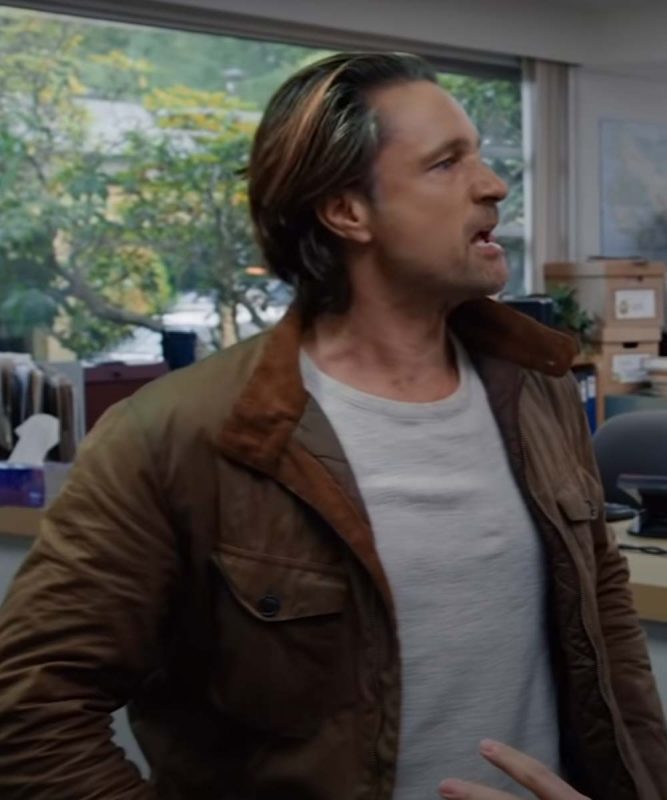 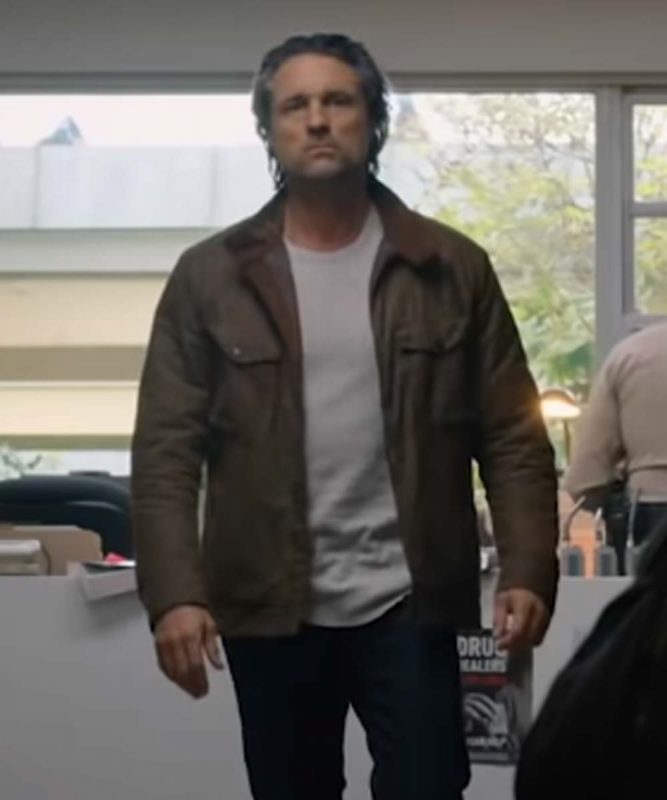 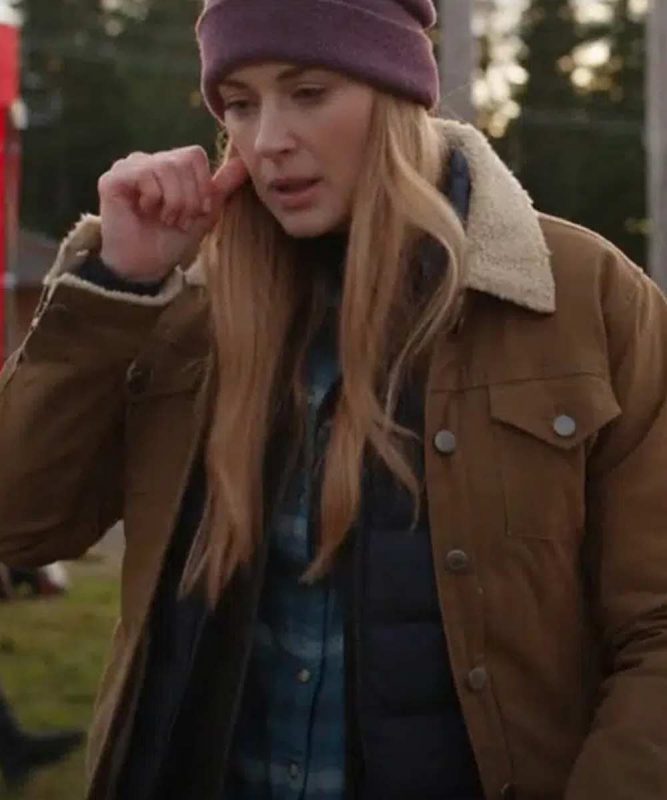 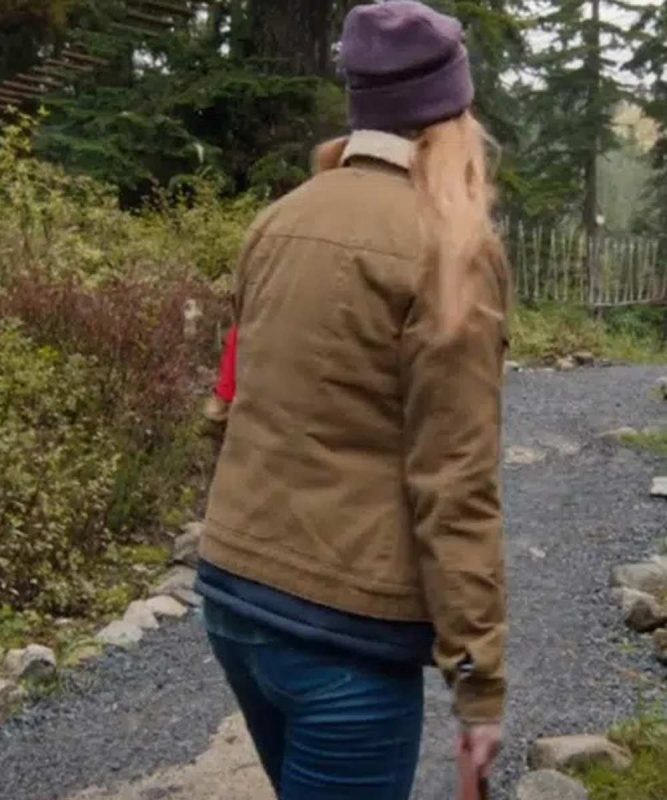 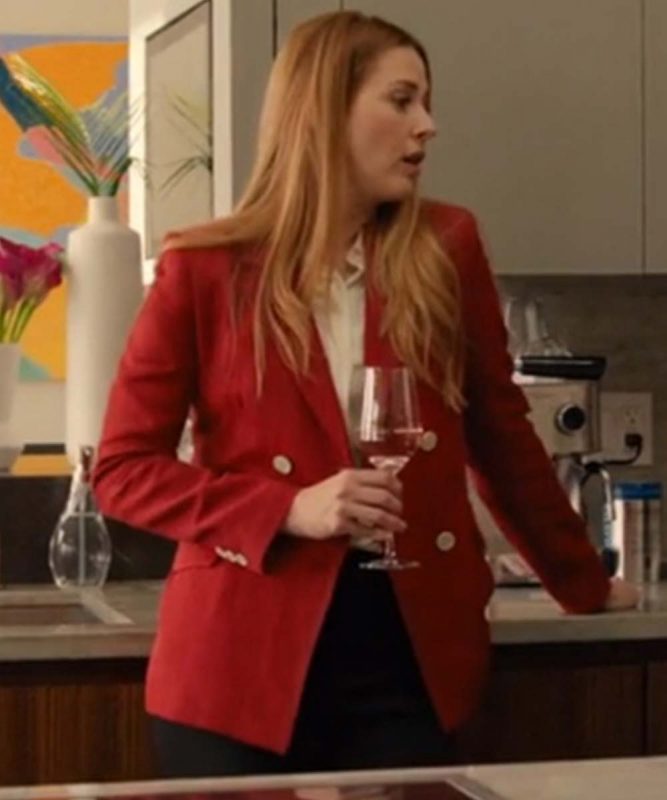 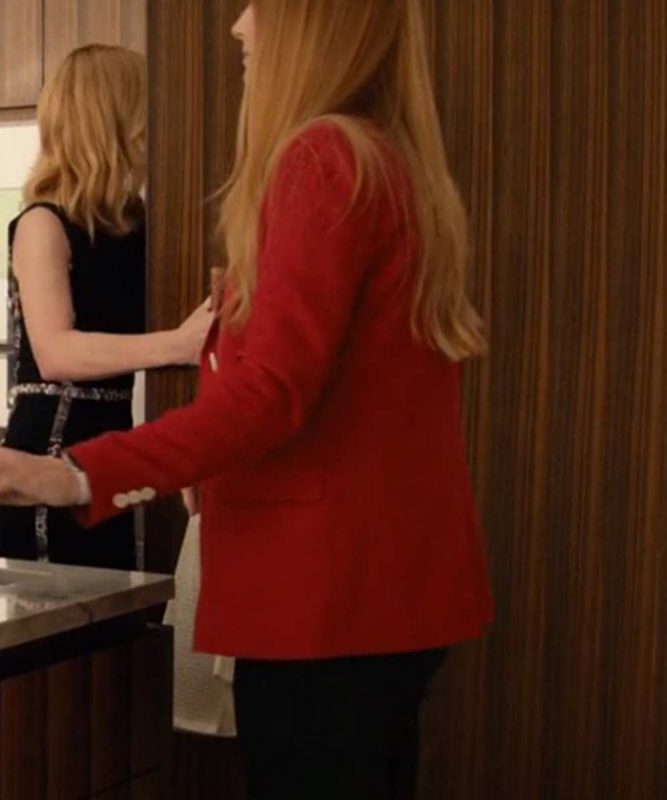 Reel world management produced this romantic drama television series based on the Virgin River novel by Robyn Carr. Netflix premiered its first season on December 6, 2019. After this, the second season of 10 episodes, released on November 27, 2020, and the third season in December 2020.

The basic plot of the series

The story revolves around the character Melinda Monroe. She accepted the offer of an Ad to work as a nurse in the remote Northern areas of California. There is a town named Virgin River, where she started offering her service. She took a fresh start with the hope that everything would great as she expected. But she didn't know that living in a small town has its consequences. The show seems to impress the audience with its romantic based stories. And it certainly makes that possible through its gorgeous merchandise and intriguing story. The audience admires the role of different characters in the show and showed interest in imitating their styles. So, if you are among them, then congrats, you are on the right site!

We have almost all the varieties of Virgin River Merchandise. From leather jackets to shearling jackets, from plaid jackets to quilted jackets, and trench coats to formal jackets. So, don't forget to check them out! Or let us highlight for you to let you feel the extra incentives you are getting when buying this Virgin River merchandise.

Virgin River Joey Barnes Trench Coat: An epitome choice of attire ready to cover you like a friend!

Virgin River Alexandra Breckenridge Red Jacket: For sharp and edgy personalities out there!

So, we hope you have chosen the choice of your heart! And now lets us answers some questions of yours from the show!

FAQ's From the Fans

Where is Virgin River filmed on Netflix?

Netflix filmed this in the Hollywood North in Vancouver, Canada.

What happened to Mel's husband?

Mark died after a horrific car accident in a hospital when they were arguing in the car.

Is Jack really the father of Charmaine's baby?

Yes, Mark came to know when he received the letter from Charmaine that she is pregnant! It turns his world upside down when he read the news in the letter.

Why is it called the Virgin River?

From the sources, it has been found that the name Virgin has its inspiration from the Spanish Catholic Missionaries in honor of La Virgen of the Virgin Mary.

Why did Mel move to Virgin River?

She moved to Virgin River to leave behind the past stories as she blamed herself for her husband's death. But soon, she realized she has to heal herself before she makes this town her home.