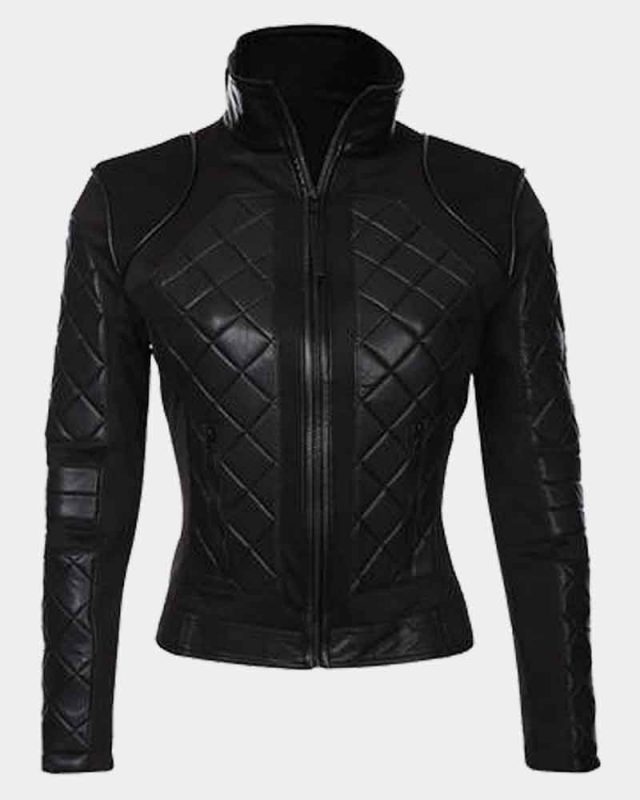 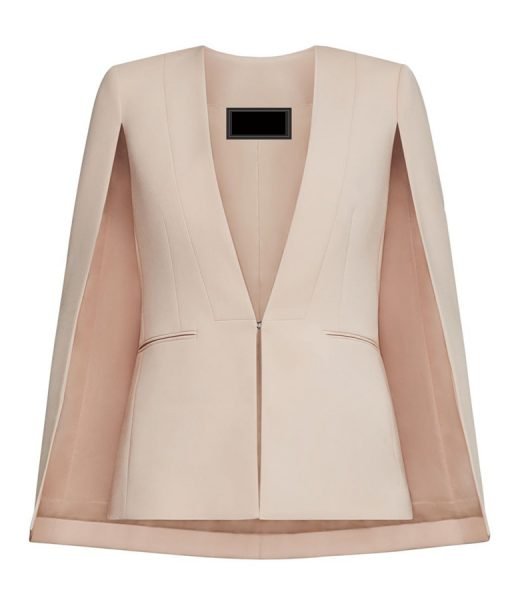 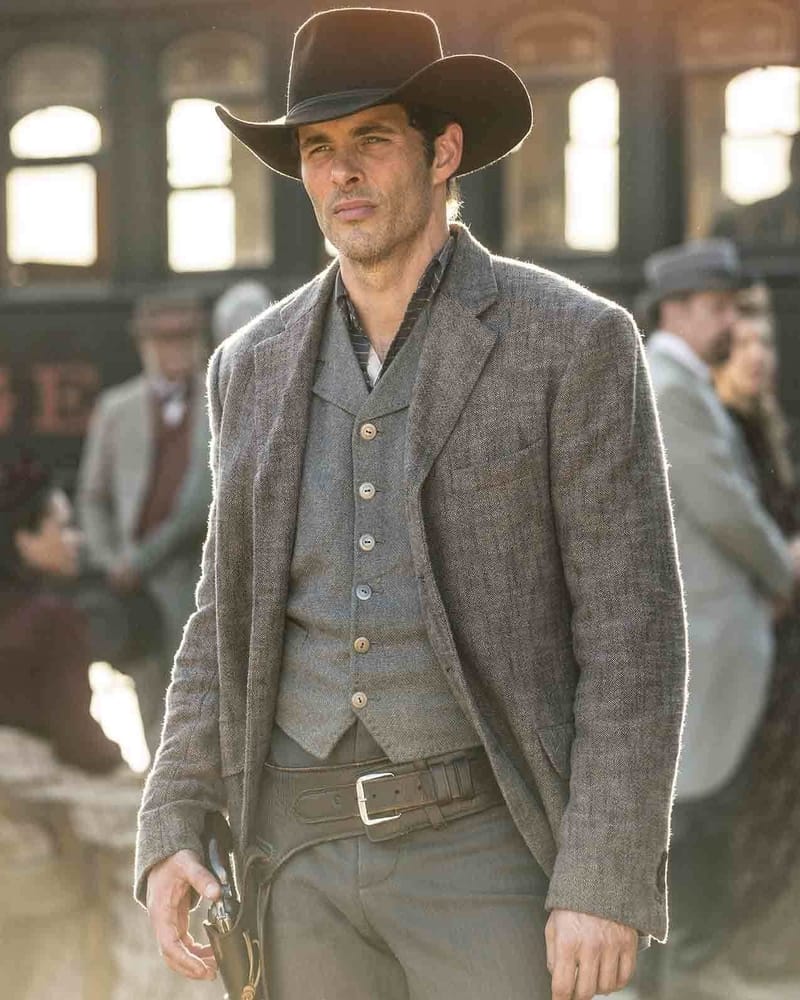 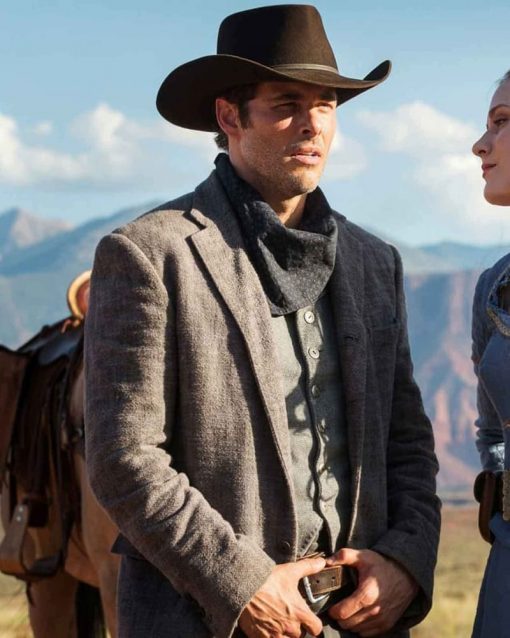 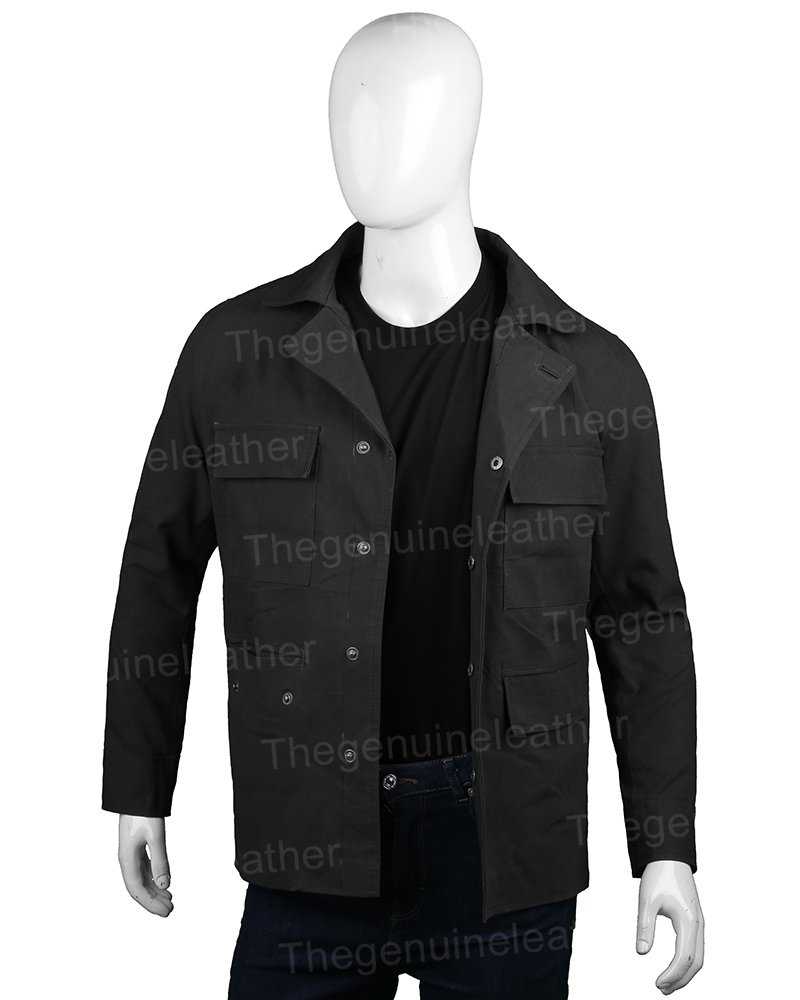 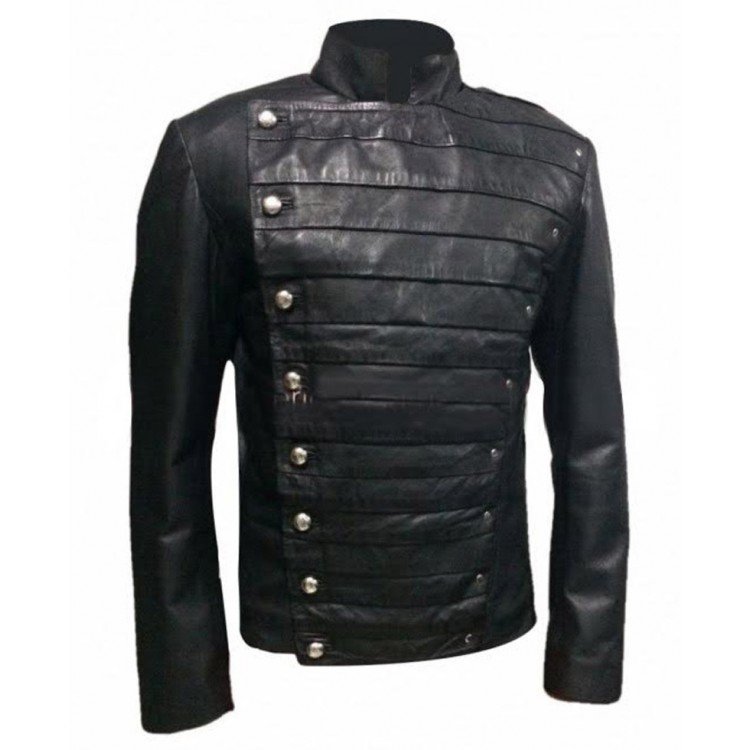 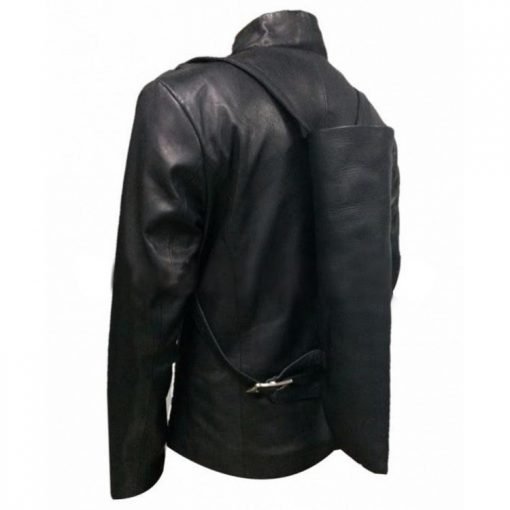 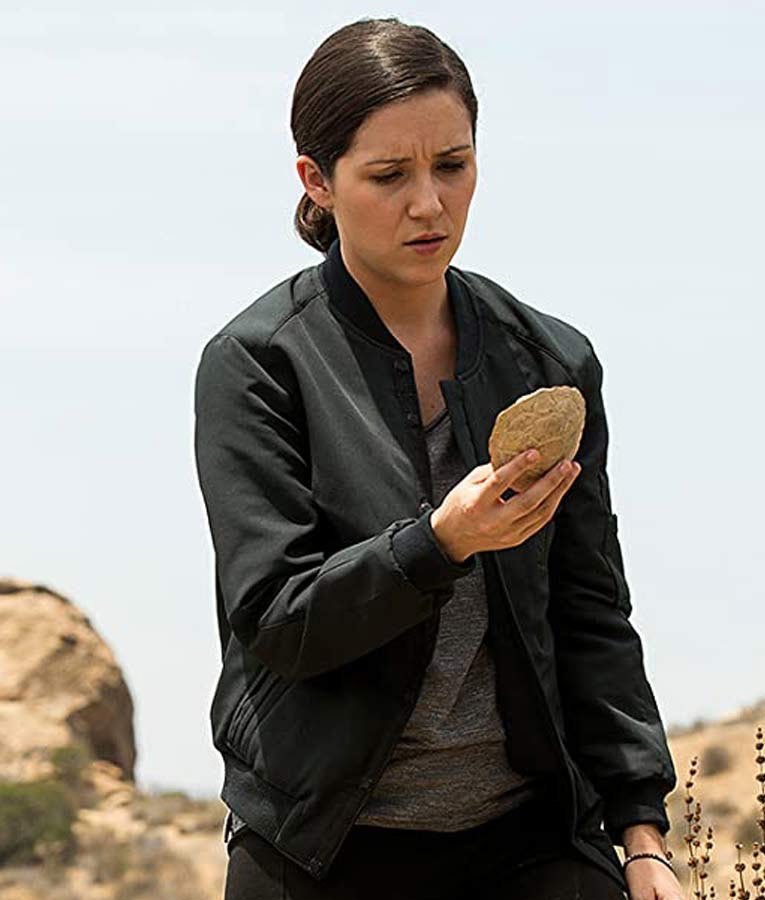 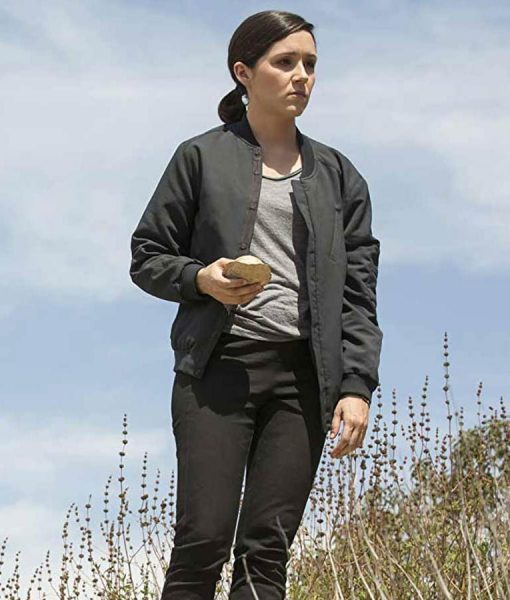 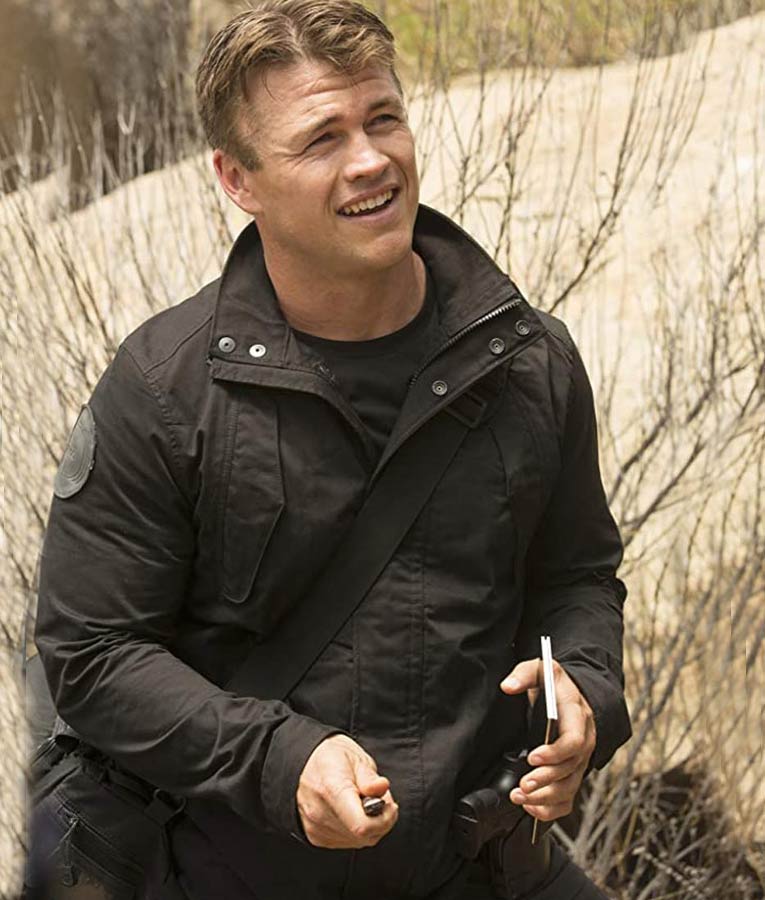 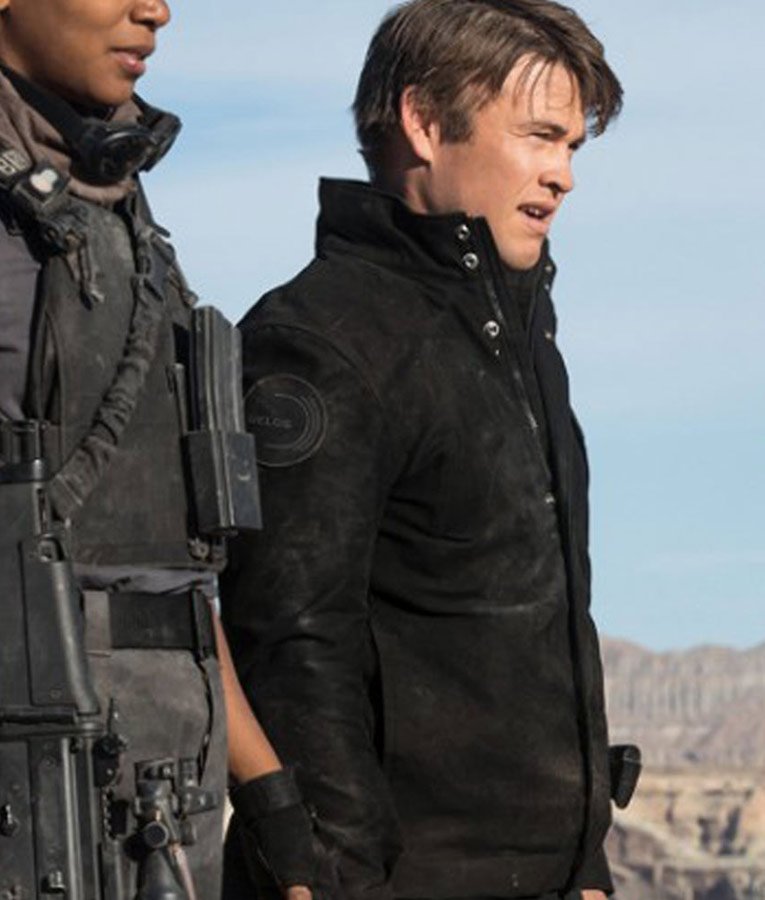 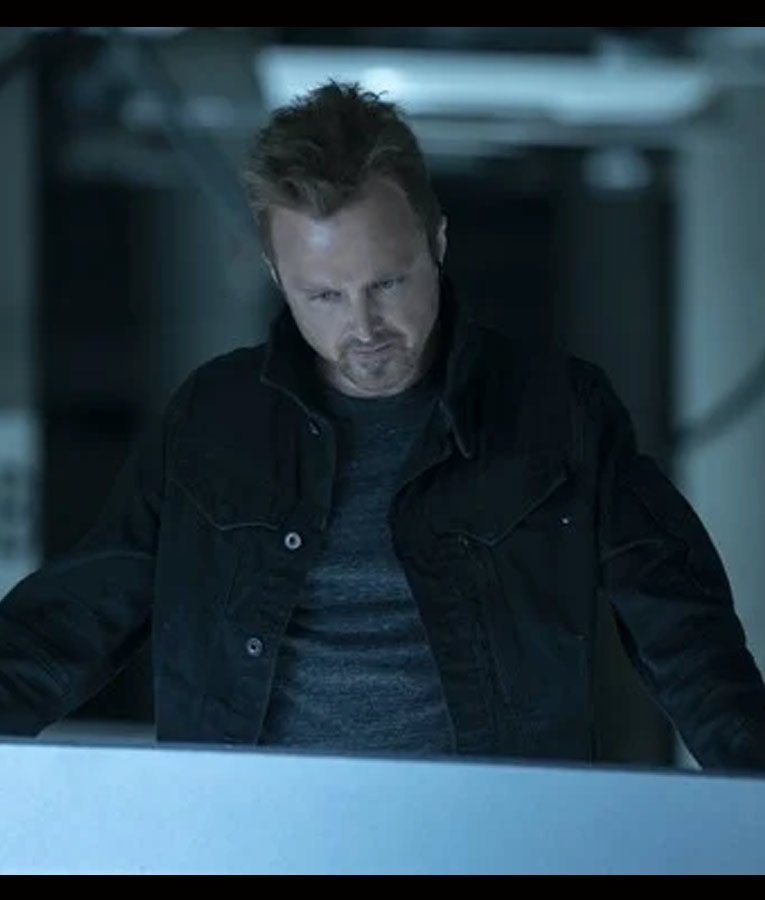 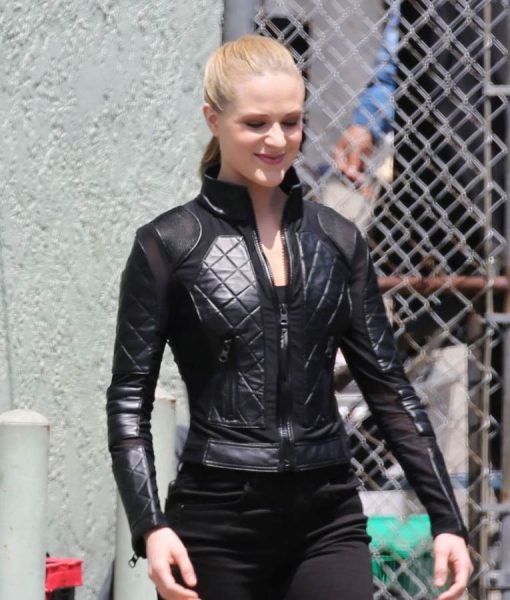 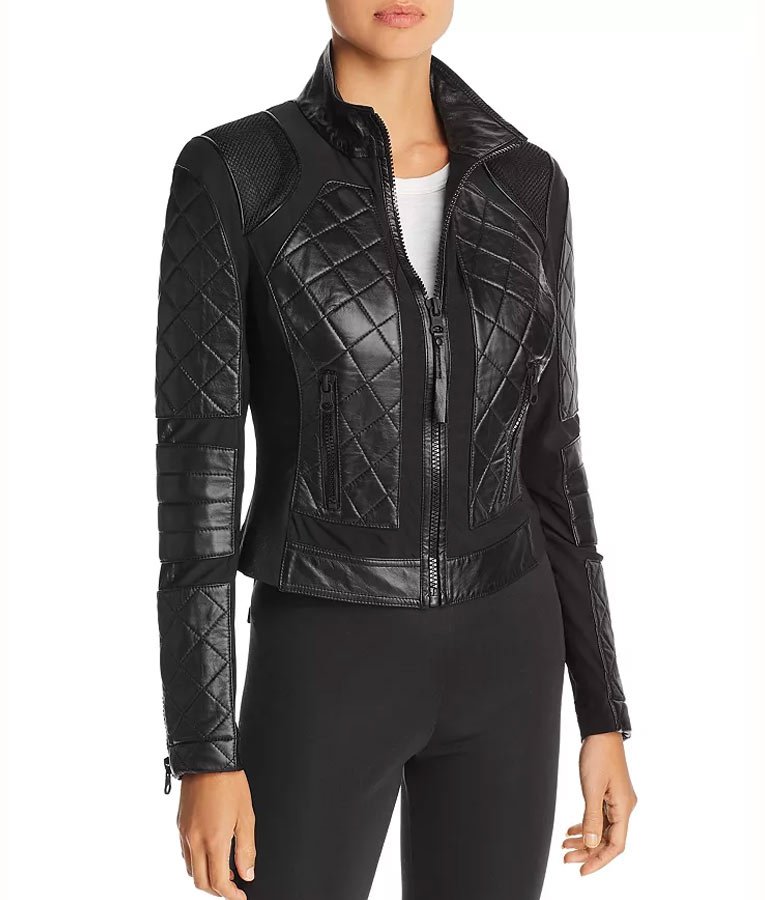 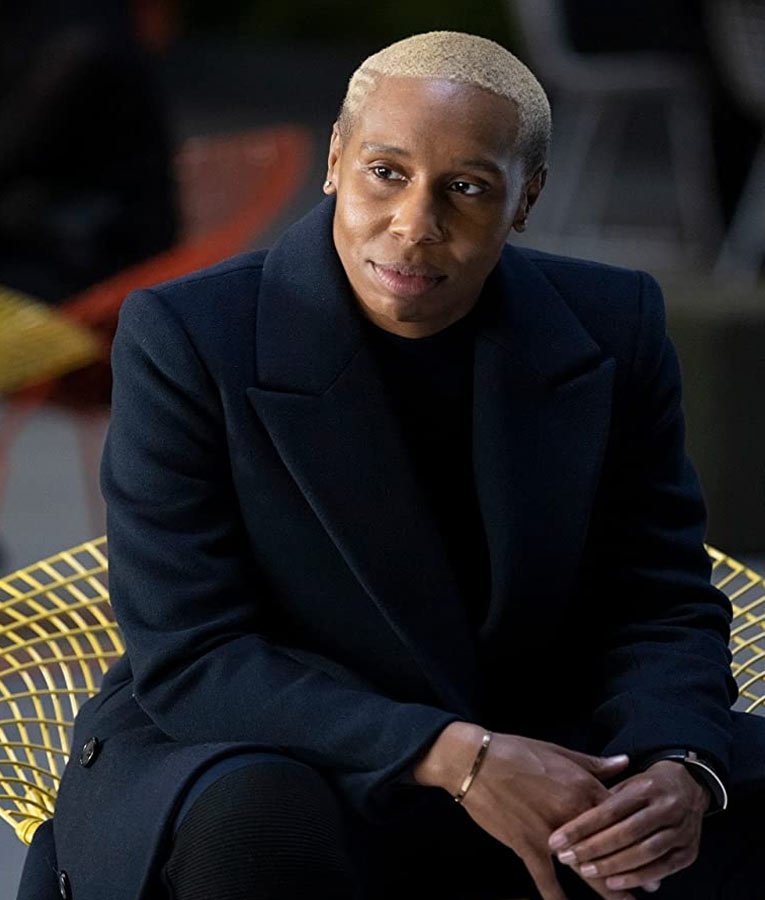 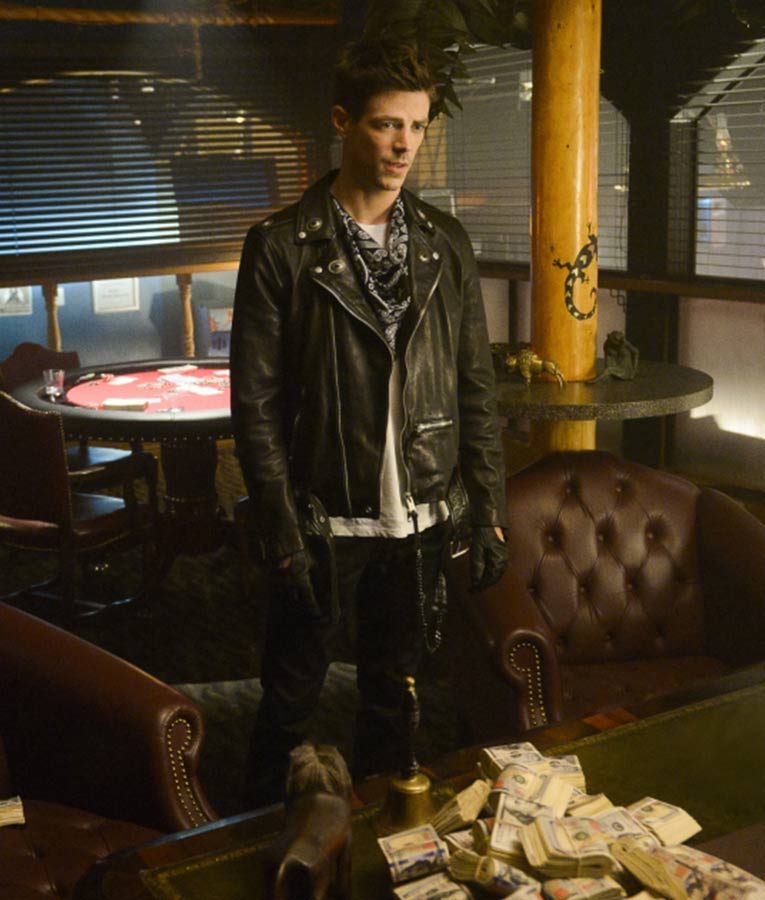 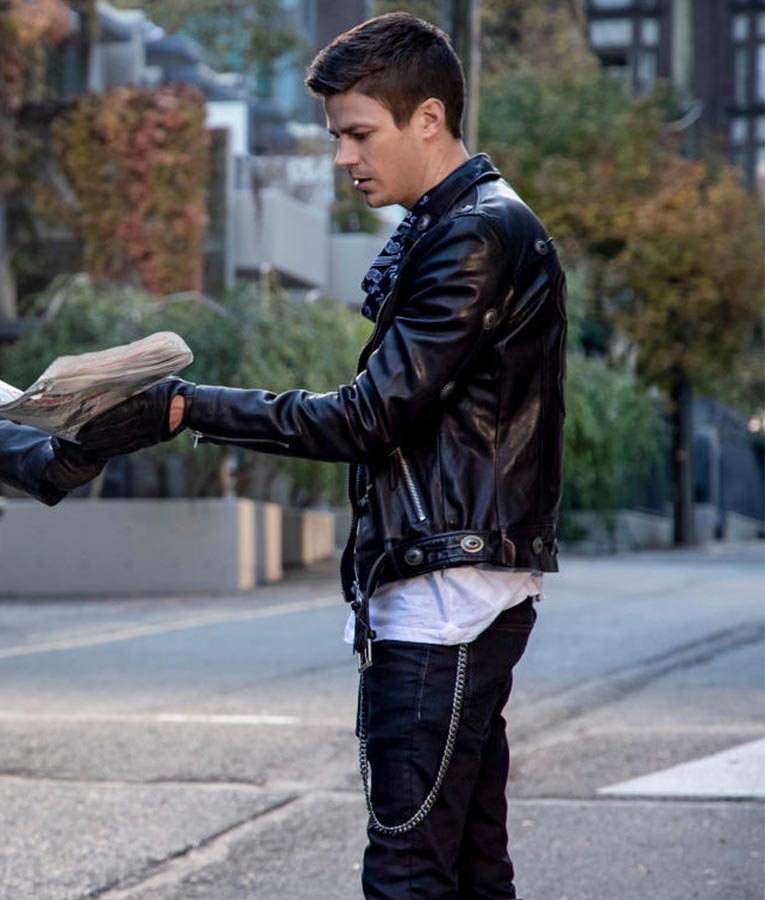 You have been to theme parks, right? But you may never have gone to the park where the androids served their customers. I mean how can you go as there is no such park until now! But we can expect in the future that we may witness something like it! So, why am I talking about theme parks suddenly? It is because our listed category has its inspiration from the series, which followed the same footprints of the story. Westworld is a Science fiction drama series running on HBO. There is an amusement park in which the hosted bodies of androids serve the wild fantasies of their guest. They do not retaliate as they are made to provide no harm to humans. The show entered its dark stage when Dr. Robert Ford introduces the Sentience in its two androids named Dolores Abernathy and Maeve Millay. After this. The play escalates pretty quickly and astonishingly.

Have you ever visited a theme park? However, you may have never visited the park where the androids serviced their customers. How can you go when there has never been a park like this before? However, we may expect to see something similar in the future! So, why am I now talking about theme parks? It's because the series that inspired our mentioned category followed in the same footsteps as the plot.

On HBO, Westworld is a science fiction drama series. There is an amusement park where the hosted bodies of androids cater to their visitors' crazy desires. They do not retaliate since they are not designed to hurt humans. Dr. Robert Ford introduces the Sentience in two androids named Dolores Abernathy and Maeve Millay, and the show enters its dark stage. Then there's this. The action in the play moves at a breakneck pace.

it's a frequent habit of ours to strive to imitate something we admire in real life. And the fact that you've come this far indicates that you're a great fan of the series. Or have become after reading the fundamental plot. If that's the case, you'll have no choice but to look at its inspired costumes! Let's take a look at a few of the more notable ones to make your life easier!

In its cast, we have some protruding personalities who, with their acting skills, make this show most loveable. So, this series starred Evan Rachel Wood as Dolores Abernathy, Thandiwe Newton as Maeve Millay, Jeffrey Wright as Bernard Lowe, James Marsden as Theodore, Ingrid Bolsø Berdal as Armistice, Luke Hemsworth as Ashley Stubbs, Sidse Babett Knudsen as Theresa Cullen, Simon Quarterman as Lee Sizemore, Angela Sarafyan as Clementine Pennyfeather, Shannon Woodward as Elsie Hughes, Anthony Hopkins as Dr. Robert Ford and the list never-ending. In Short, the show's cast is amazing, just like their Westworld Outfits.

And it is our common habit that when we adored something, we try to copy it in real life. And since you are here, which means that you are a big fan of this series. Or have become after reading its plot’s basic. Then, in that case, it becomes obligatory for you to check its inspired outfits! Let us highlight some of the prominent ones to make your life easy!

At first, we have Westworld Teddy Flood James Marsden Blazer. The blazer, made from 100% wool blend, is surely worthy of your attention with its inner viscose lining and Lapel Style collar.

Then we have Westworld Bernard Lowe Black Jacket. It is lightweight and comfy and made from 100% cotton material. The shirt-style collar can surely provide a neat look to your neck when you observe in the mirror! After this, we have Westworld Evan Rachel Wood Jacket on the queue. It has made of genuine leather material and can be a choice of your badass nature!

So, these were a few from the list we highlighted, but do make sure to check others as well!

Is Westworld worth watching?

It was well worth the money. Fantastic production value (the opening credits could be the best ever, no joke), incredible acting, lots of surprises, the sex and violence isn't unnecessary, and everything is just really well done.

Has Westworld been canceled?

Westworld is the most recent show to be affected by the epidemic. As a result of a high Covid positive test, HBO has shut down production on season 4 of the sci-fi Western television series.

How many seasons will there be of Westworld?

There is 3 season currently aired on TV.

Is Westworld based on a book?

Westworld is an American sci-fi and thriller television series that originated with Michael Crichton's 1973 film Westworld, which he wrote the screenplay.

How popular is Westworld?

Season 3 of HBO's 'Westworld' drew an estimate of 810 thousand viewers, according to statistics. With 1.82 average total viewers and a 0.8 score among the 18 to 49 demographic, the first season of 'Westworld' was the show's biggest hit.