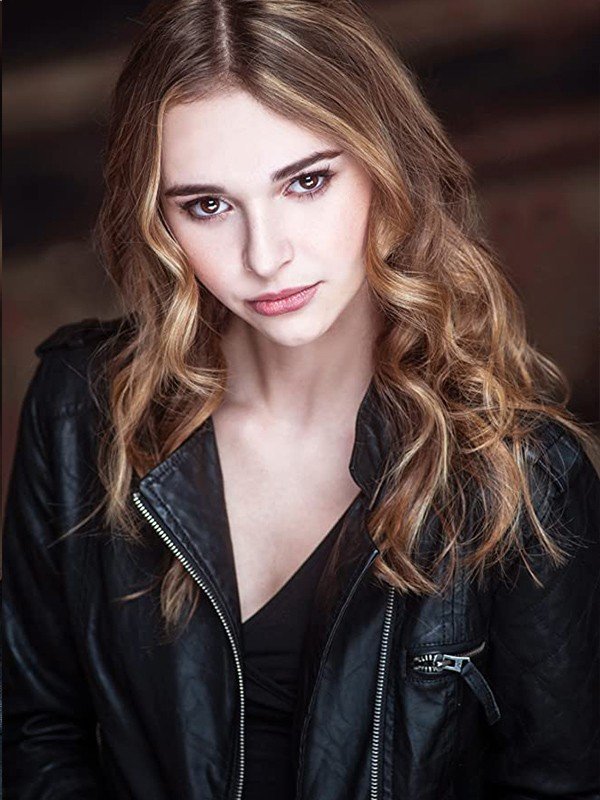 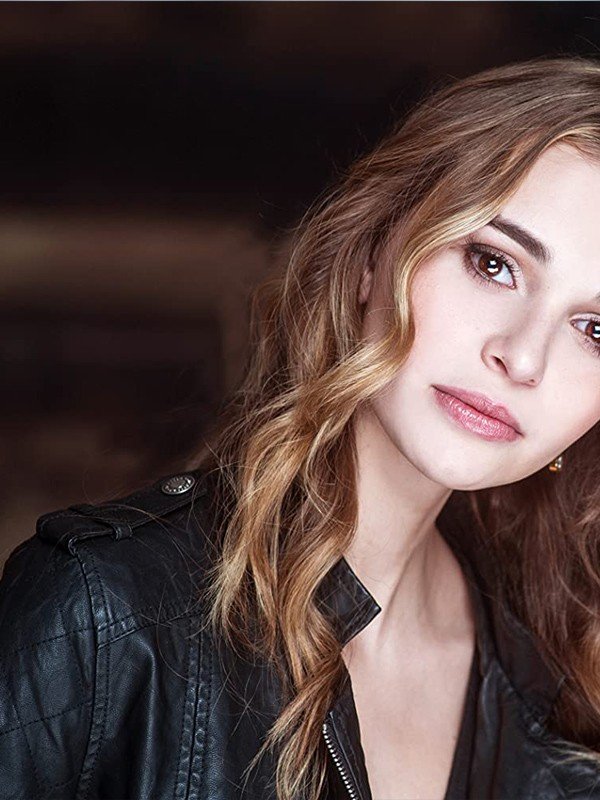 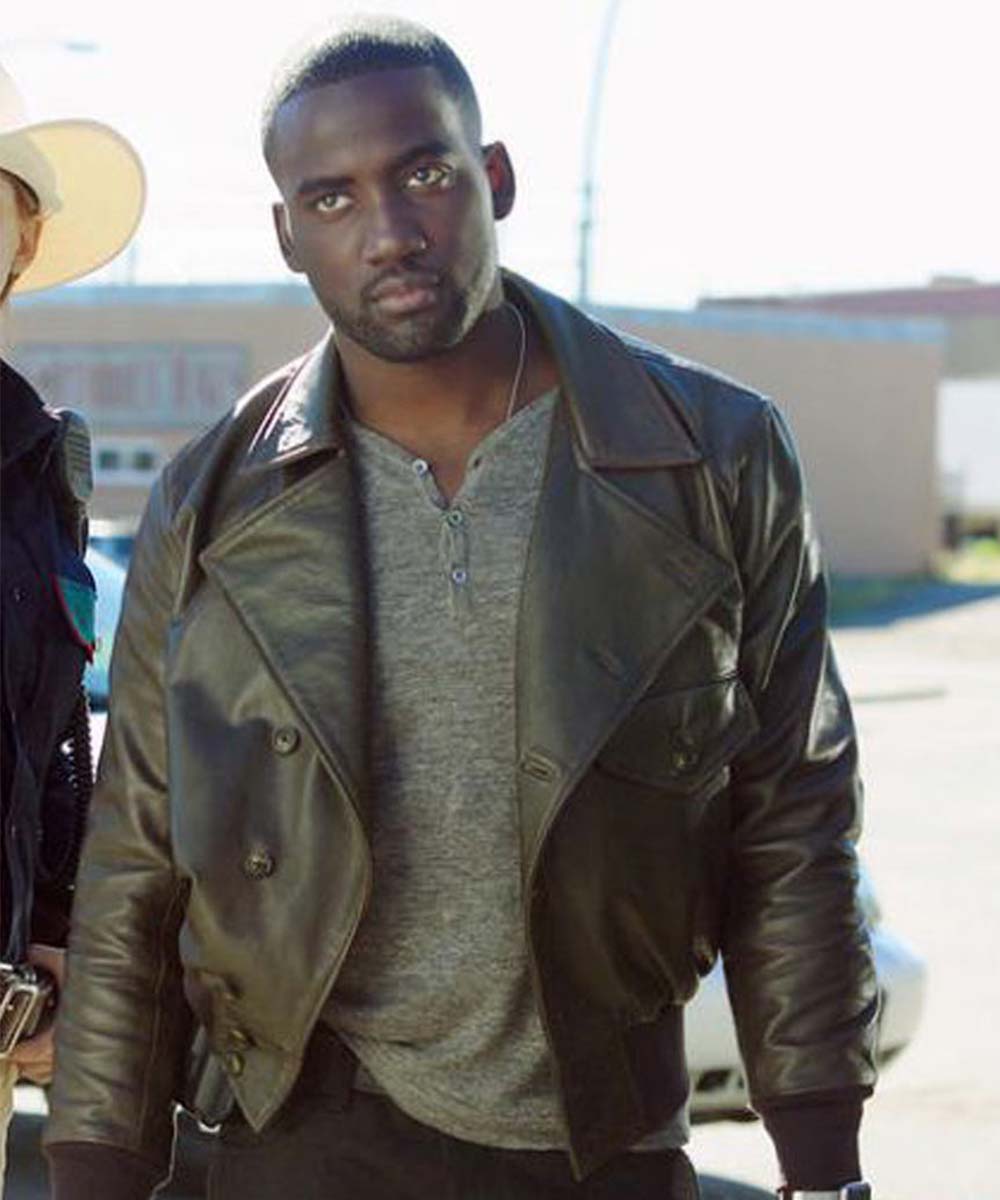 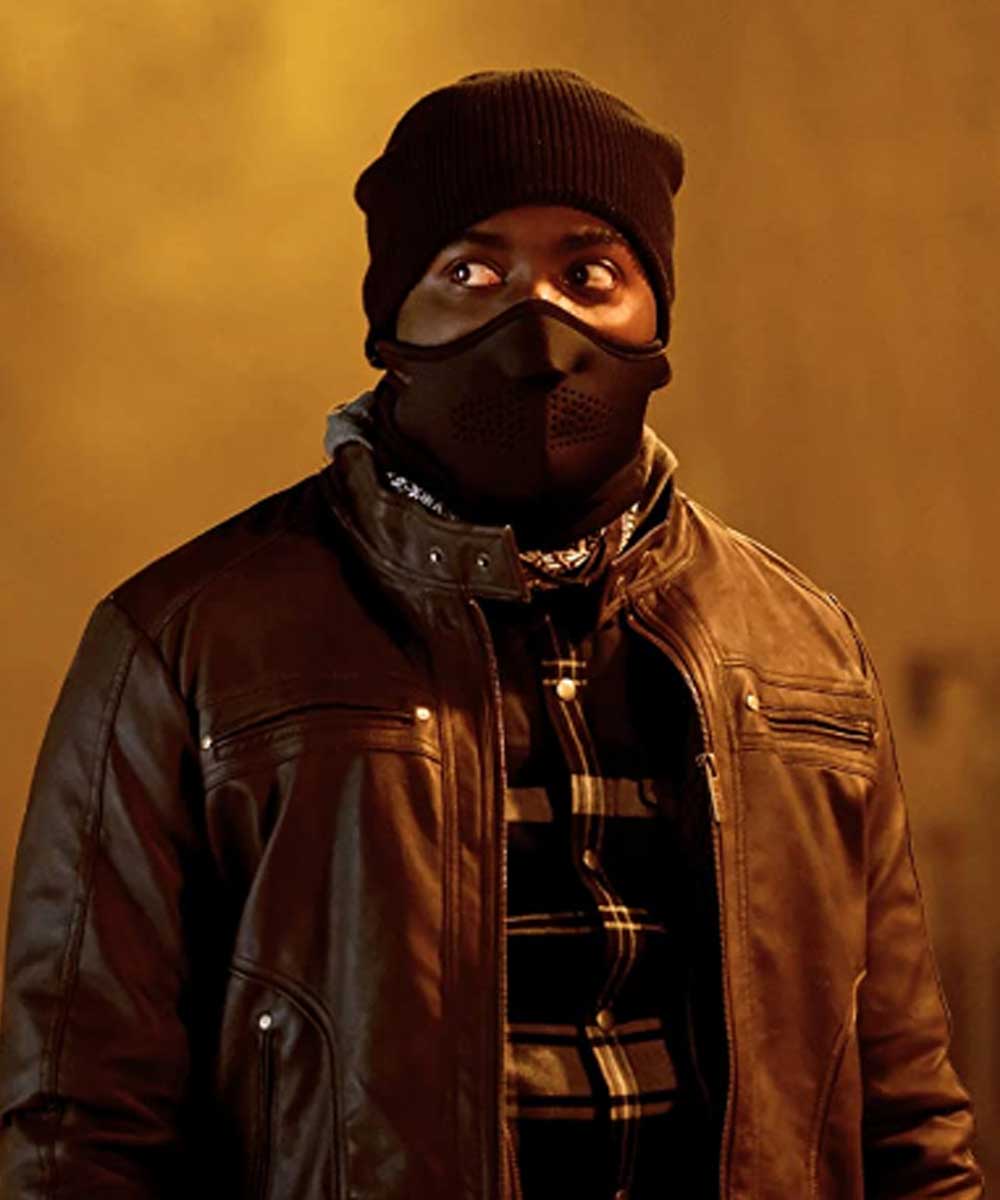 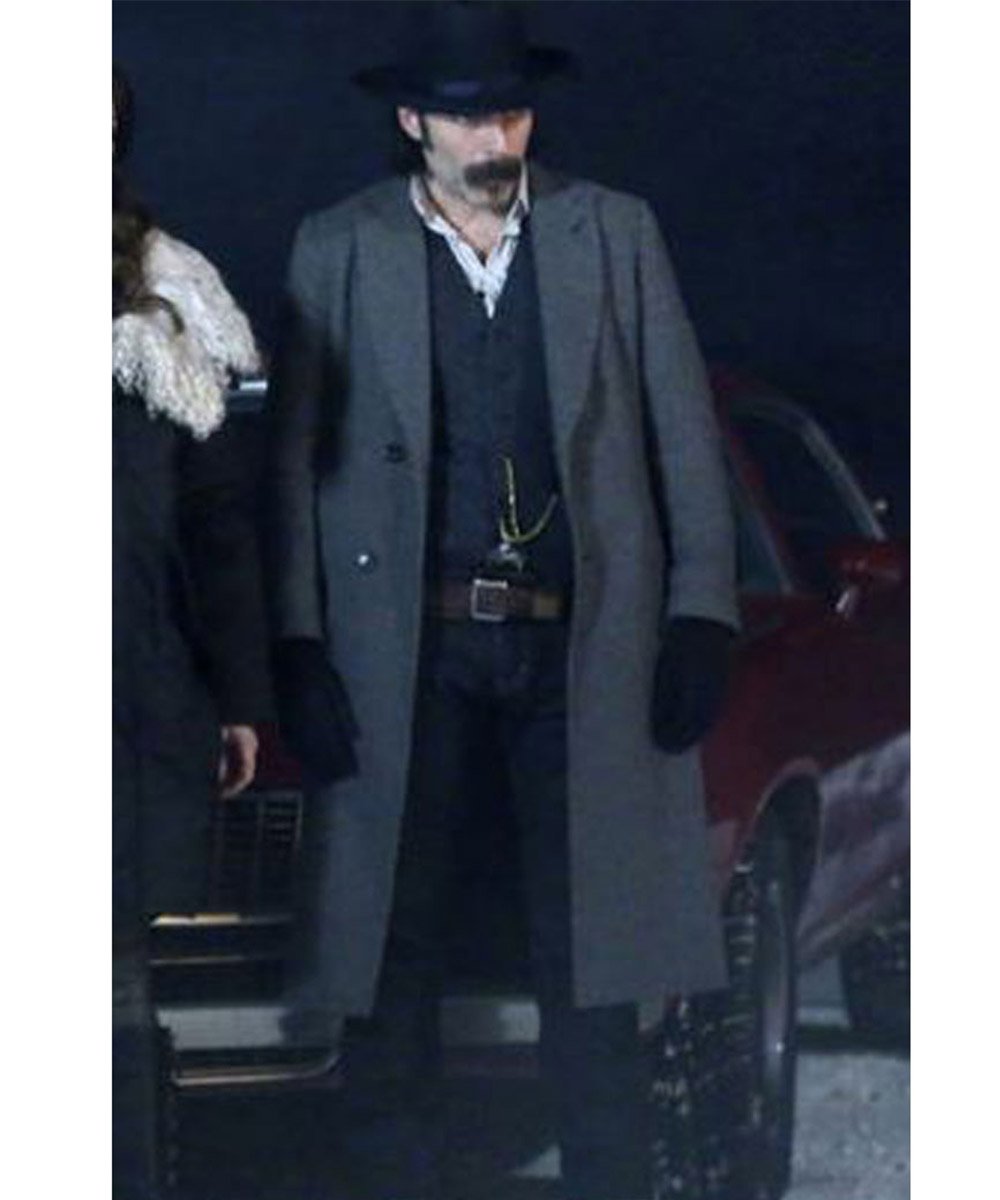 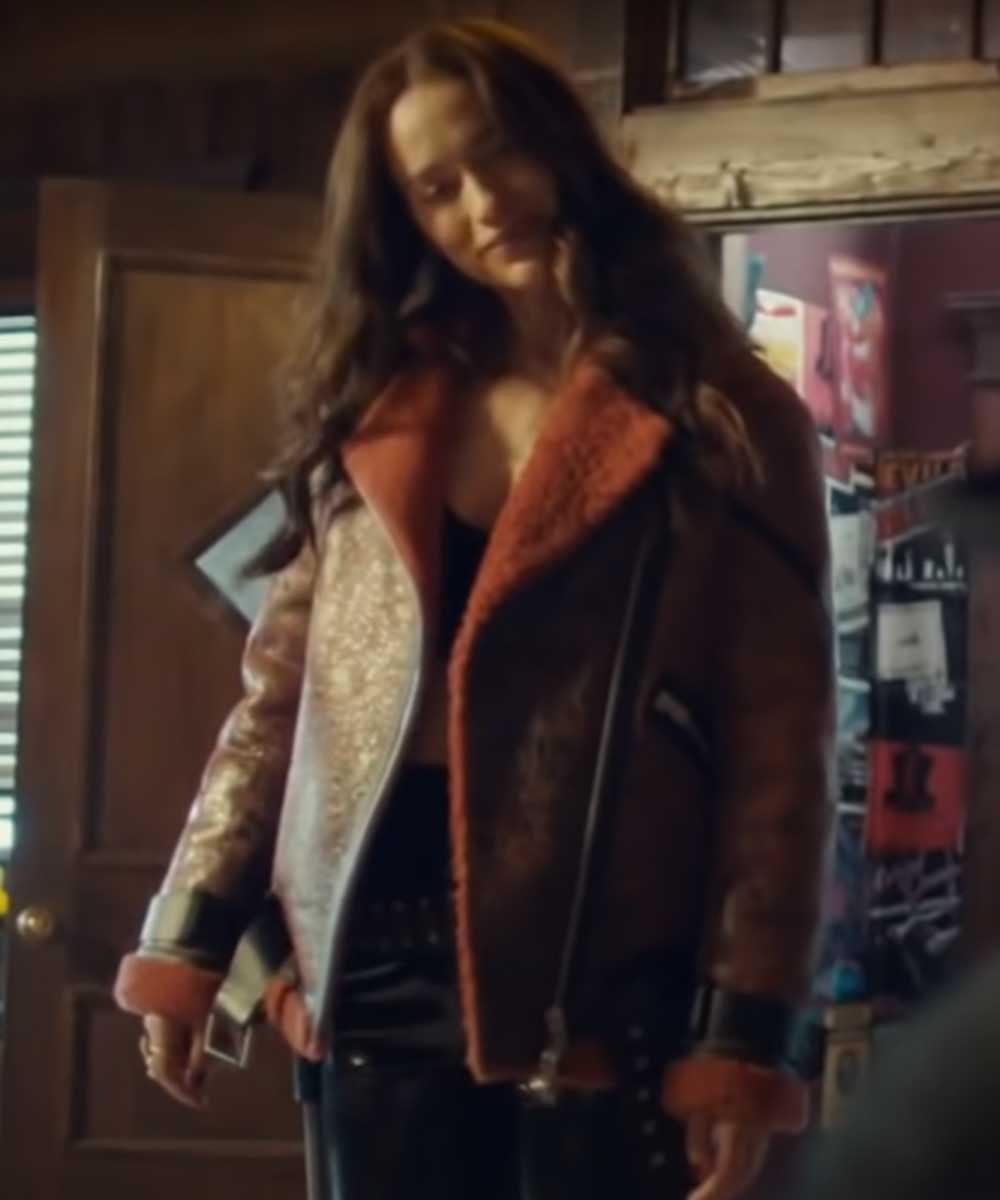 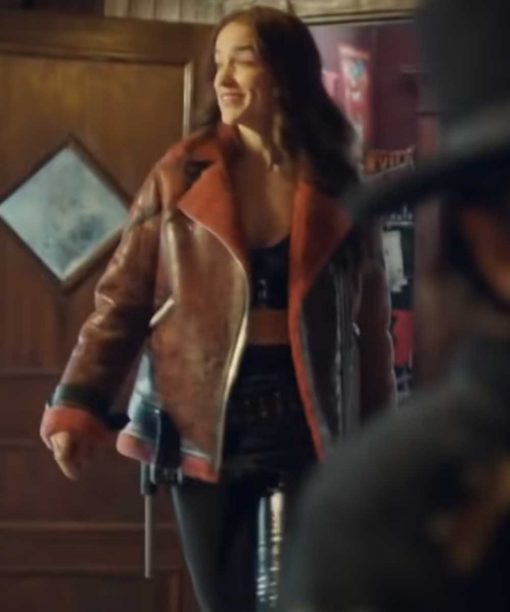 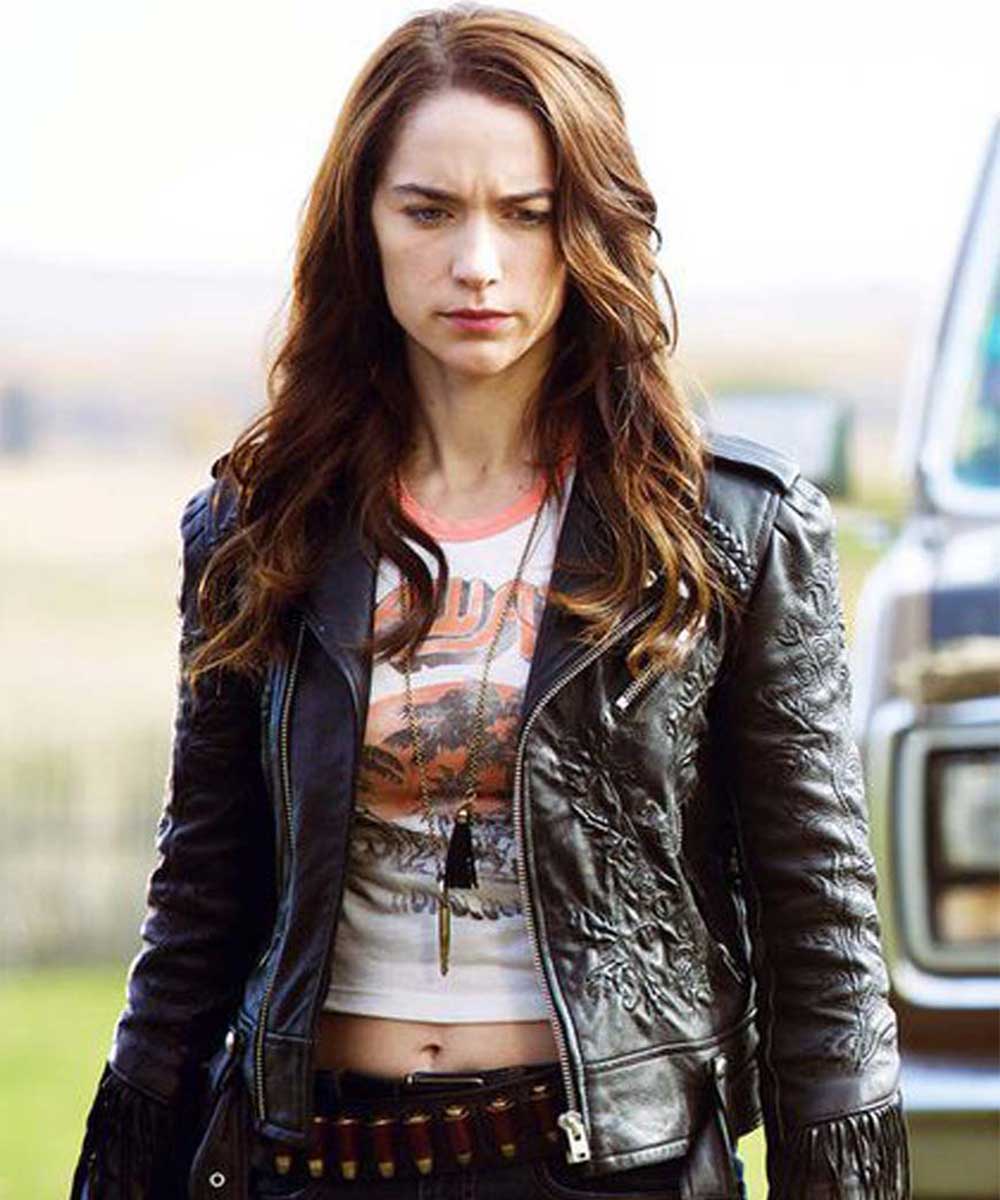 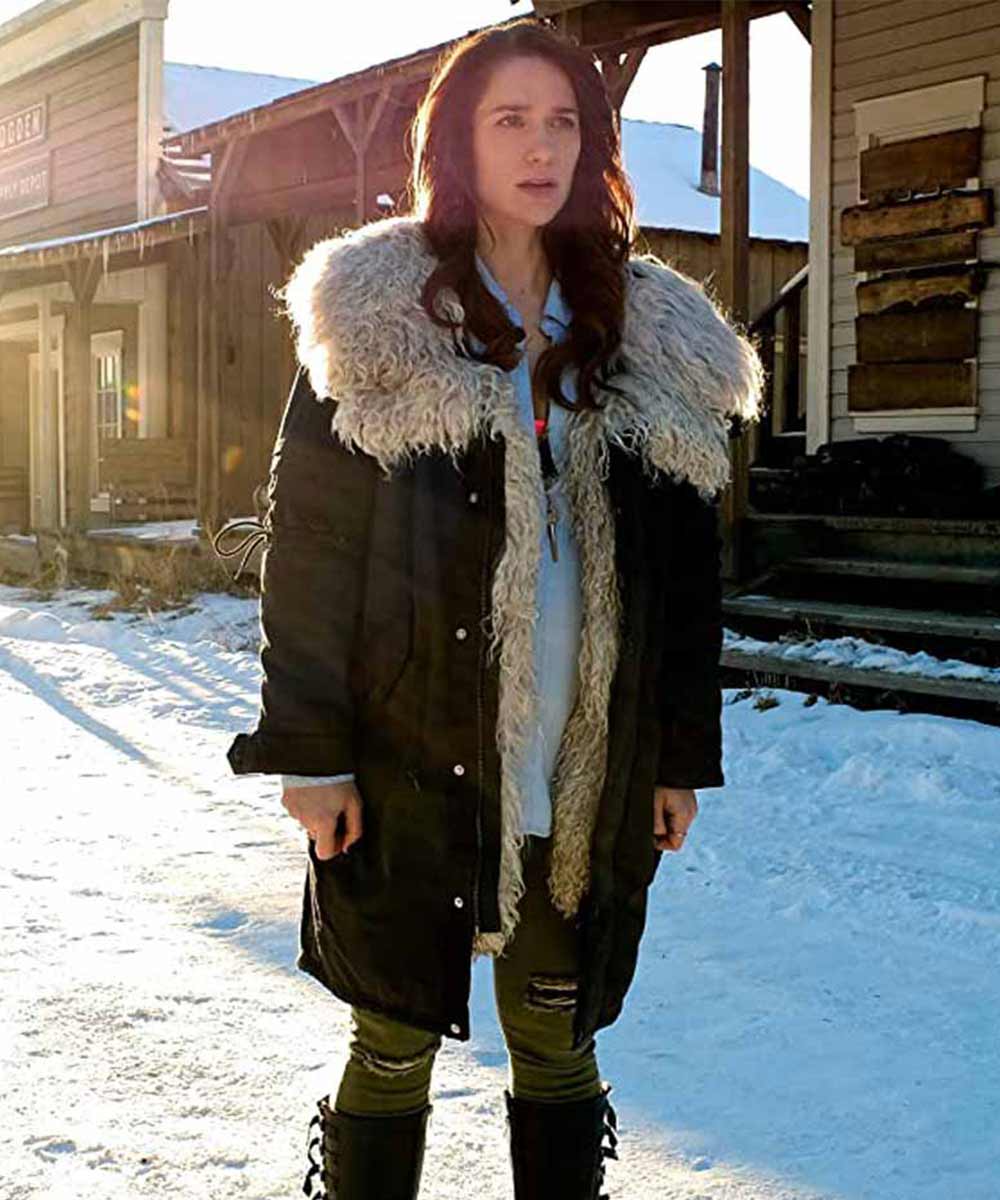 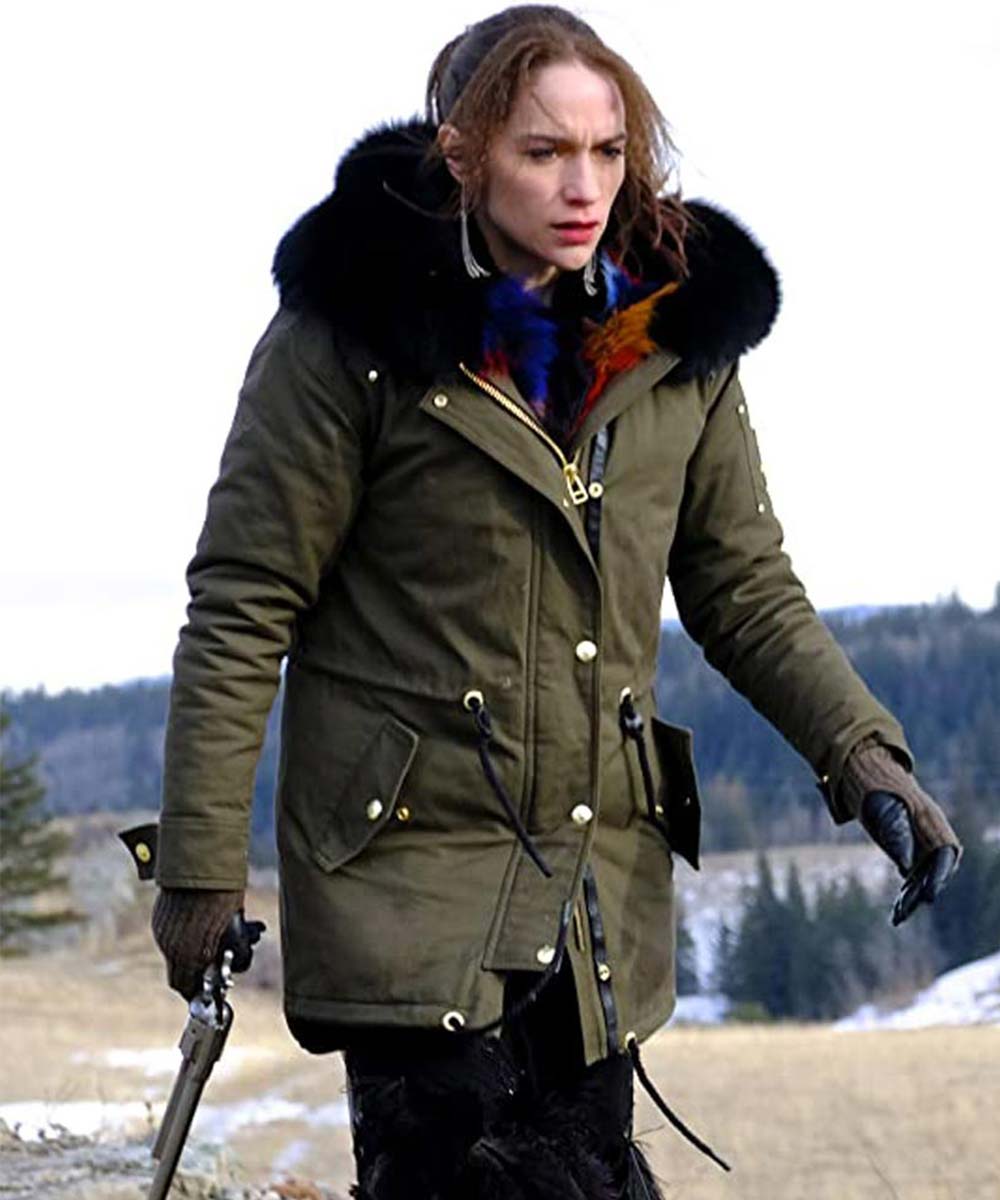 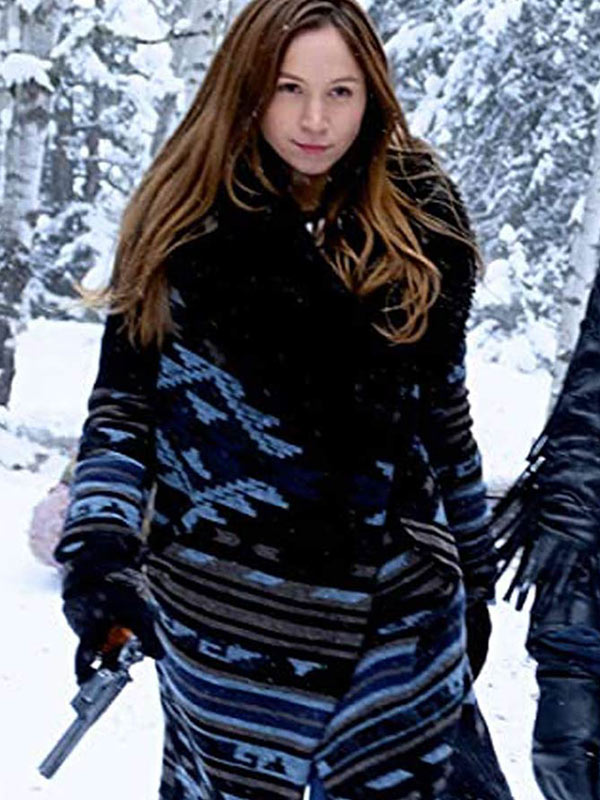 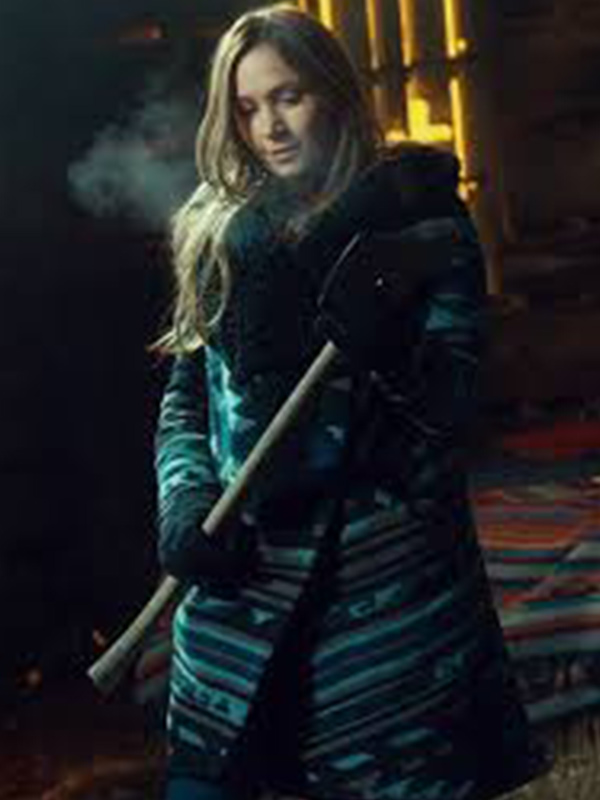 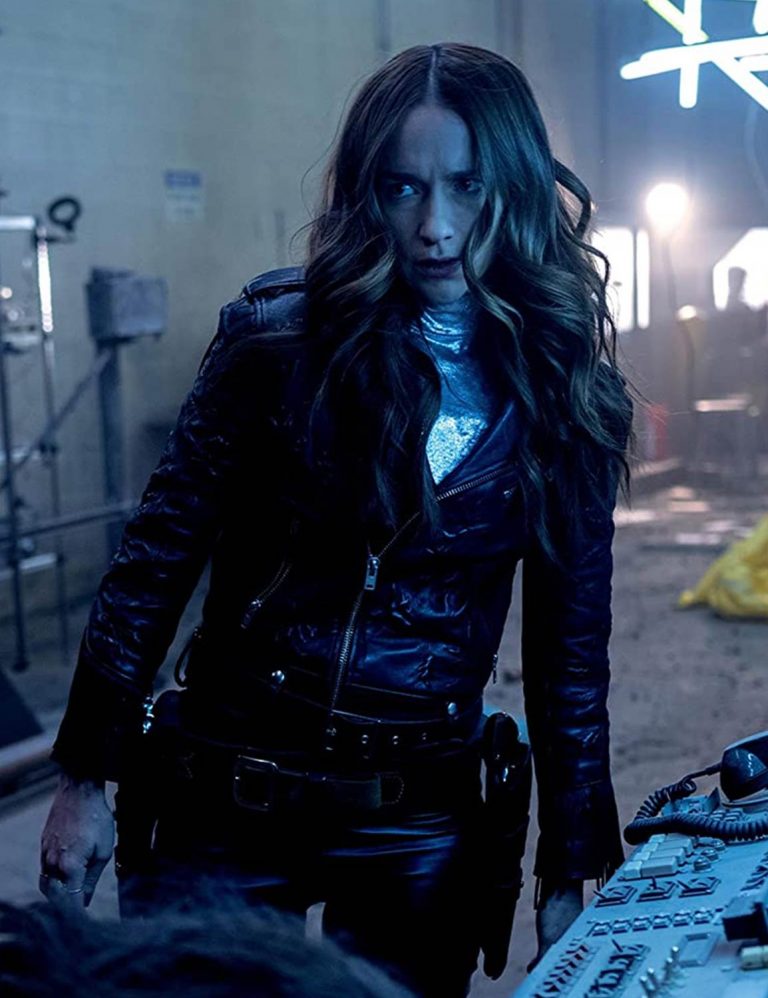 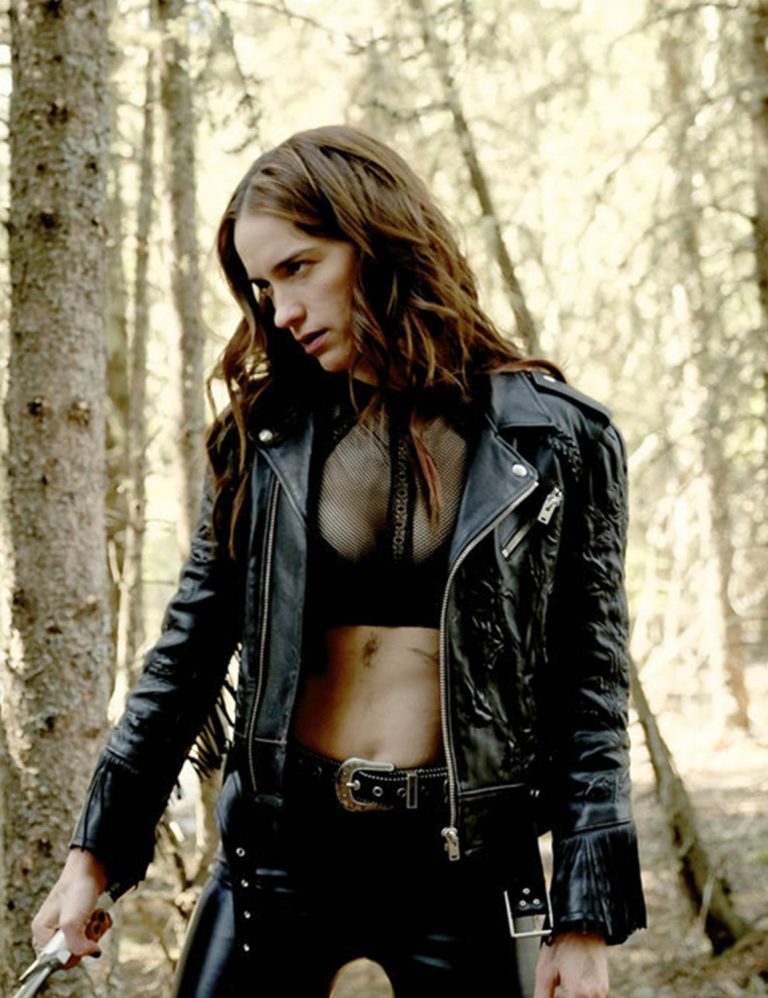 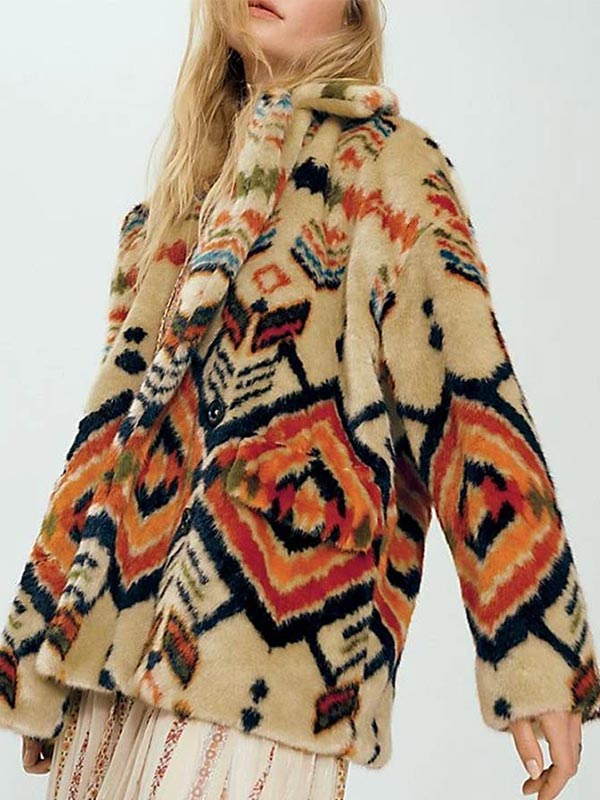 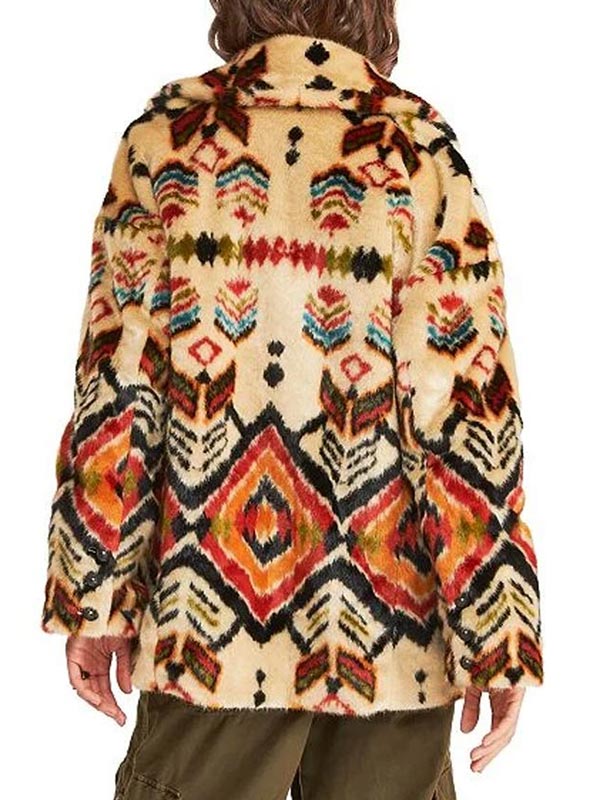 What if you discover that your family is cursed and that you, too, have some odd abilities? That is exactly what happened with the Wynonna Earp TV Series. The story revolves around the Earp Family and their allies as they fight outlaws and send them to Hell. The Earp Sisters started their journey after their uncle died, and they've been on a quest to send all Revenants to Hell ever since.

During this period, the Earps not only unearth many mysteries about their family, but they also form alliances and find love interests. Fans loved these stunning characters' various jackets, coats, and vests, as well as their adventures throughout the series. As a result, we've created the Wynonna Earp Jackets Collection, a wide category chock-full of enticingly stunning clothing from the series.

The concert received a lot of positive comments from critics and a lot of love from the audience. Each episode lasts around 43 minutes. In 2016, the show was voted the greatest show of the year, and Variety named it one of the top 20 series of the year.

Melanie Scrofone portrays Wynonna Earp, Shamier Anderson portrays Deputy Marshal Xavier, Tim Rozon portrays Doc Holiday, and the show has many more talented performers. The audience adores the characters, their acts, and the outfits they wear. The clothes worn by the characters are said to be one-of-a-kind and stunning.

Identical duplicates of costumes worn by characters in films, television shows, music videos, and even video games are available in our category. These costumes are of exceptional quality and will always match. You may purchase a wide variety of clothes worn by characters from the show Wynonna Earp.

We have a wide range of goods in this category that is appropriate for a number of occasions, including casual, formal, everyday, and costume wear. You may now use your mobile devices to search our category for the best clothes. You'll find not only the Wynonna Earp Collection, but also collections of other films, television shows, video games, and anime. It's time to start looking for new devices!

It features a silky viscose lining on the inside and is constructed of a high-quality, genuine parachute. The jacket includes a front zippered fastening and a stand-up collar. The cuffs of the long sleeves have fringes. The jacket includes two outside slant waist pockets and two inside pockets. You may put this jacket on and wear it to all of your informal and formal get-togethers with family and friends.

Cotton and wool of the highest grade are used to make it. It includes a classic collar and a buttoned front fastening. It has four front pockets, two chests, and two waists, as well as long sleeves with open hem cuffs. The jacket also features two inner pockets. It has a cameo color and is perfect for casual get-togethers with friends and family. You may wear it to the store or even to the park with your pals on a daily basis.

Is Wynonna Earp a fictional character or a true story?

Wynonna Earp is a fictional character based on a comic book series of the same name. It is based on a true story. Wyatt Earp was a well-known and recurrent American frontiersman in Wild West legends.

Is Wynonna Earp related to Wyatt Earp in any way?

Take, for example, Wynonna Earp and her eponymous heroine. She is a direct descendent of Wyatt Earp, the most rootin', tootinest, and shootin' lawman ever portrayed on film.

Is there a fifth season of Wynonna Earp planned?

Wynonna Earp Season 5 has been canceled by SYFY in the middle of the fourth season. When the 4B Season premiered, we discovered that it was the final episode, and the season finale had to double as a series finale. There will be no fifth season, it has been announced.

Willa was believed to have perished in the attack on the Homestead in May of 2000. In 2016, she served as one of the two Earp heirs, with her younger sister Wynonna. Willa's claim to be an heir expired when she died.

Will Wynonna Earp get picked up by Netflix?

Then, after only four seasons, we finally receive… Wynonna tells him, “I adore you, Doc.” “In the bottom of a deep, black well manner, I adore you.” I adore your looks, butt, drawl, and heart, as well as the way you care for my sister. And I admire your devotion to me.” “I do love you,” he confirms.

In Wynonna Earp, who is the elderly man?

Doc Holliday, played by Tim Rozon and played by Wynonna Earp, is a guy who has spent years at the bottom of a well, waiting for Wyatt's great-granddaughter Wynonna to come along and exact retribution.

Is Wynonna Earp a dangerous character?

It's a mix of traditional horror and kitsch that makes for an entertaining presentation. Furthermore, Wynonna Earp's ability to laugh at herself and the absurd scenarios she creates makes viewers more ready to follow along.