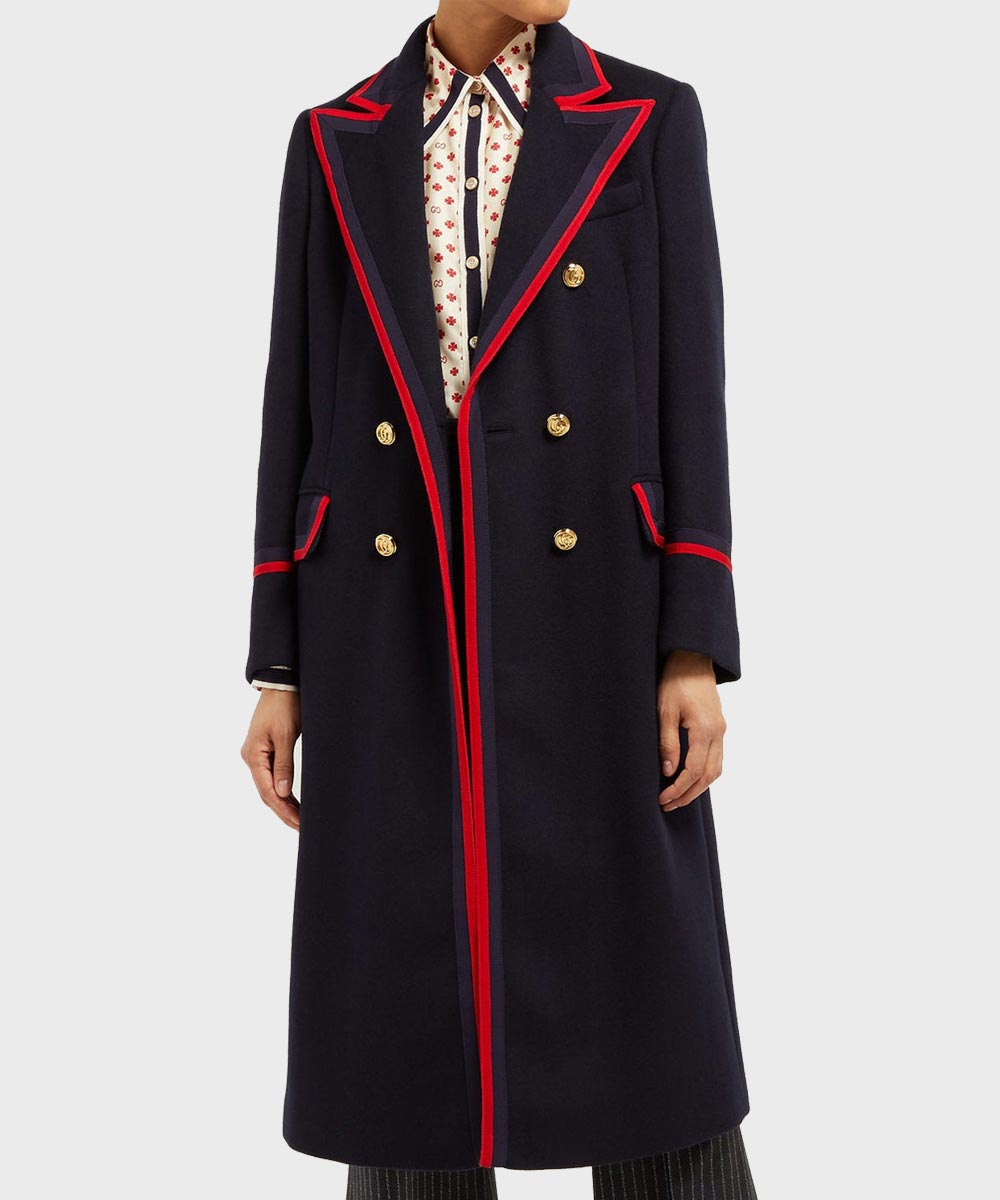 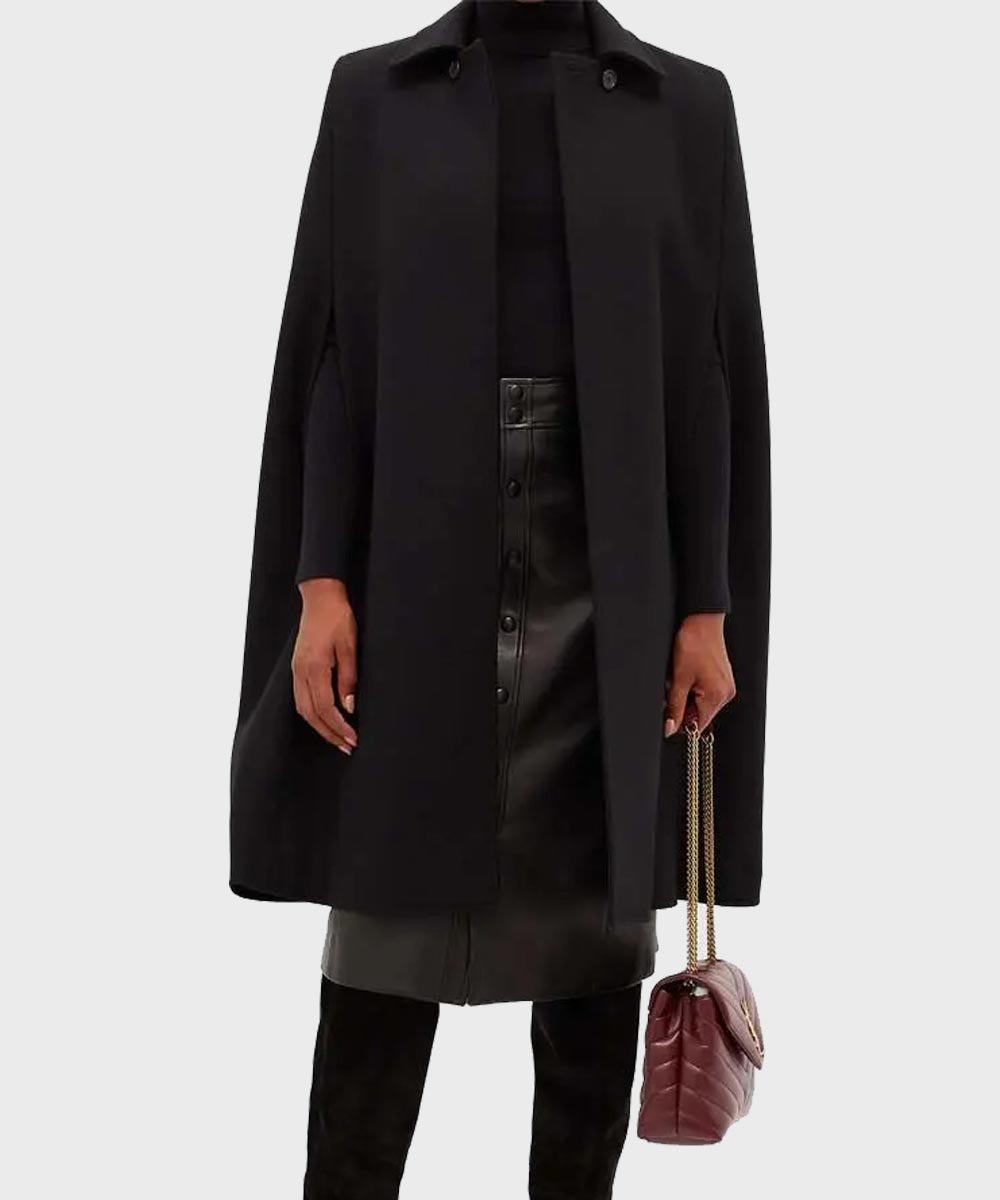 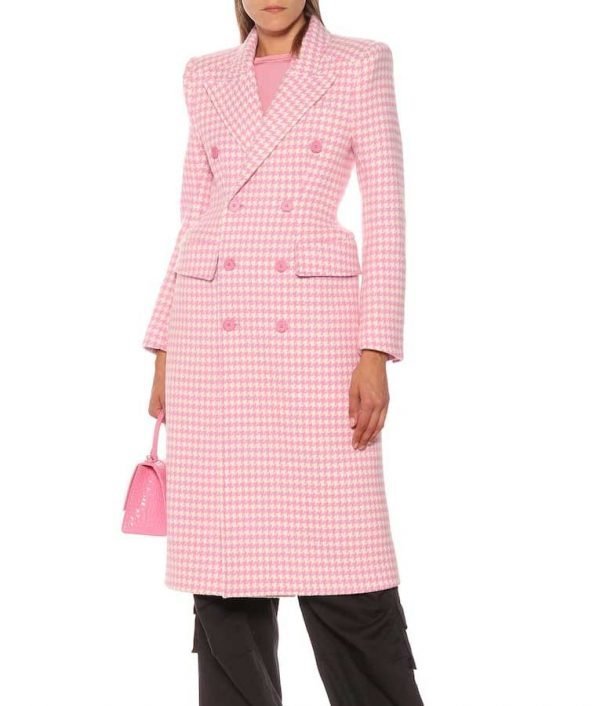 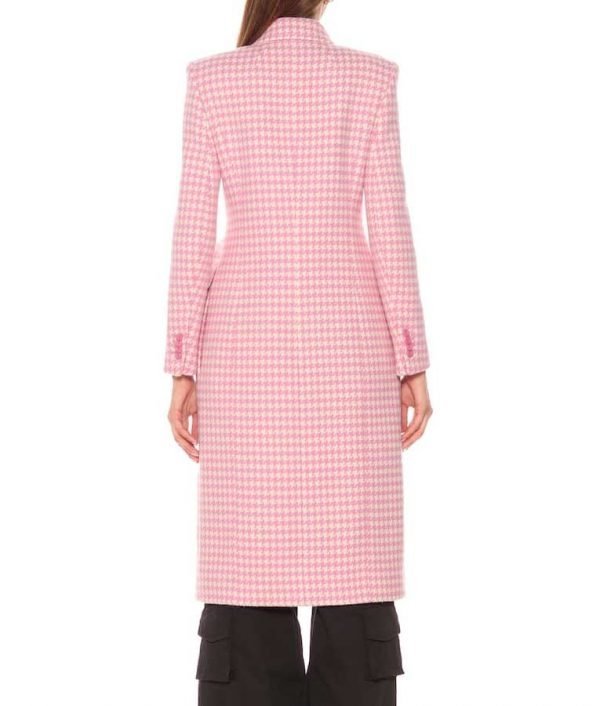 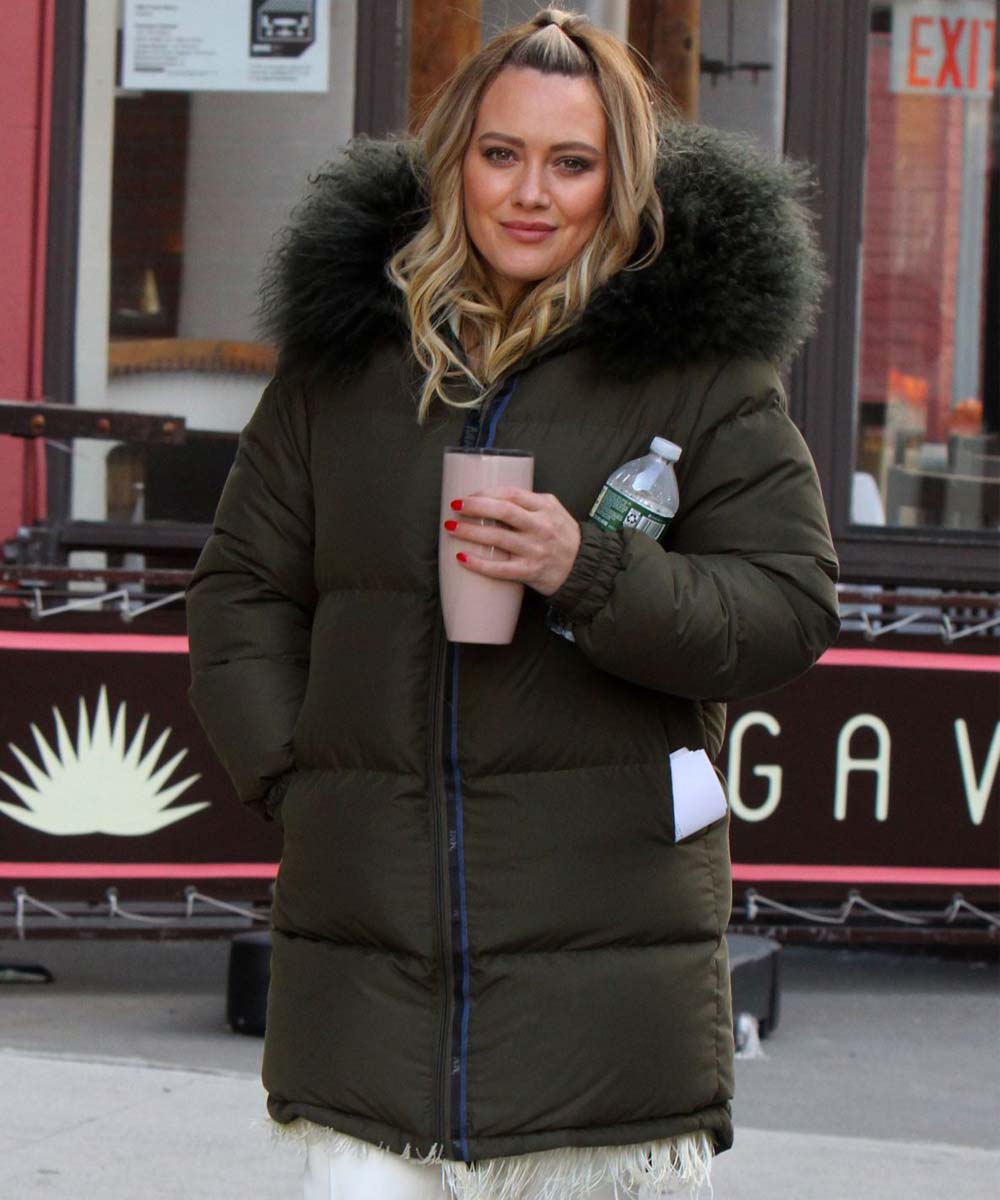 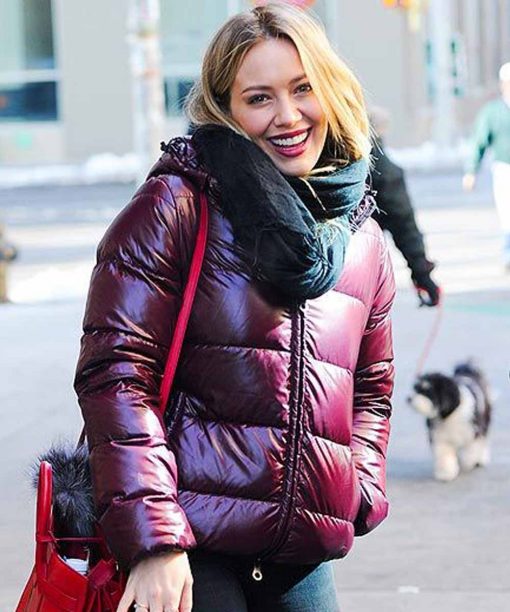 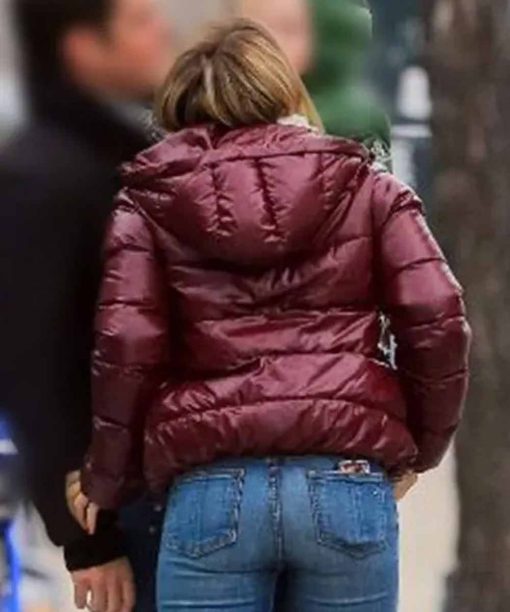 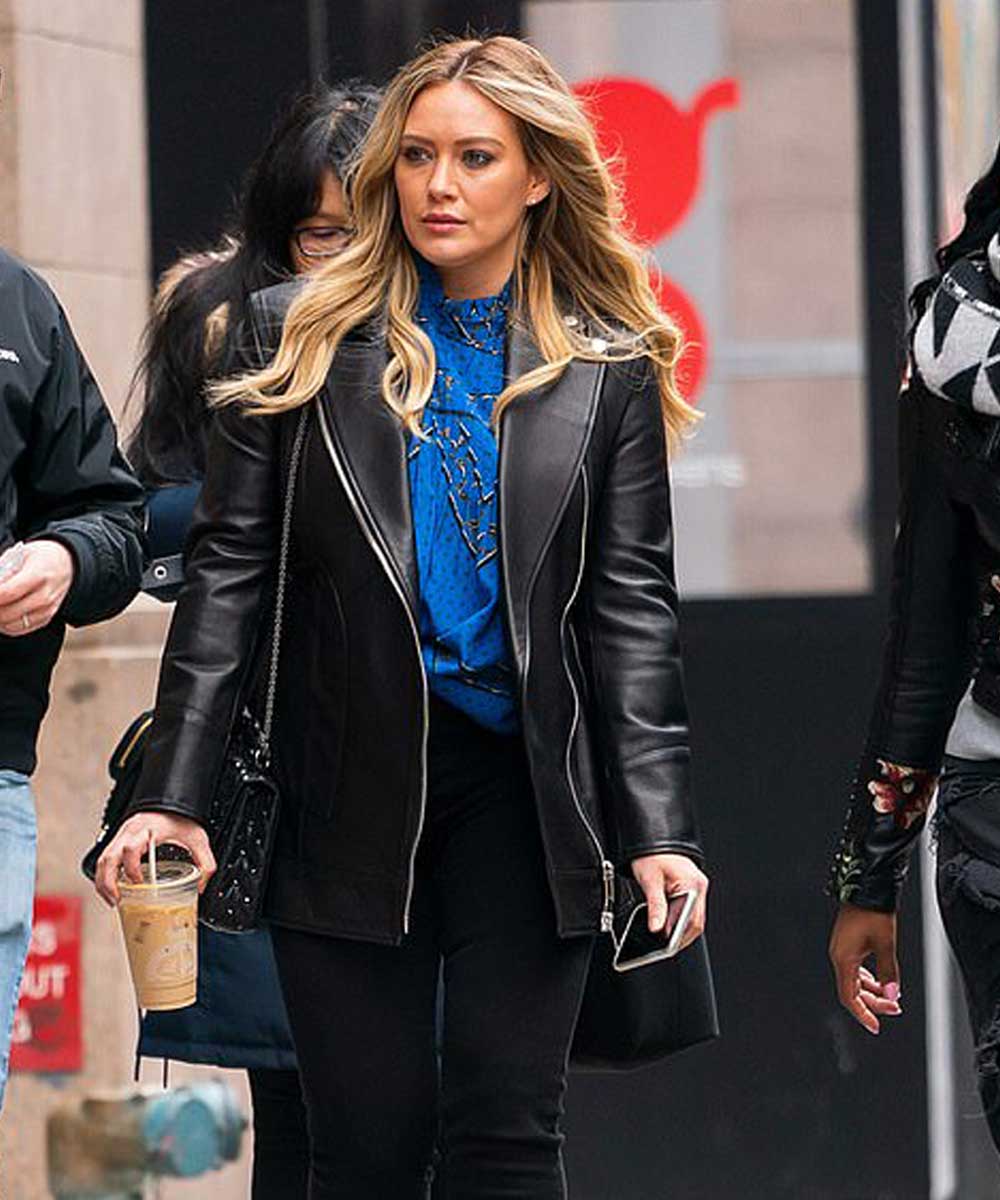 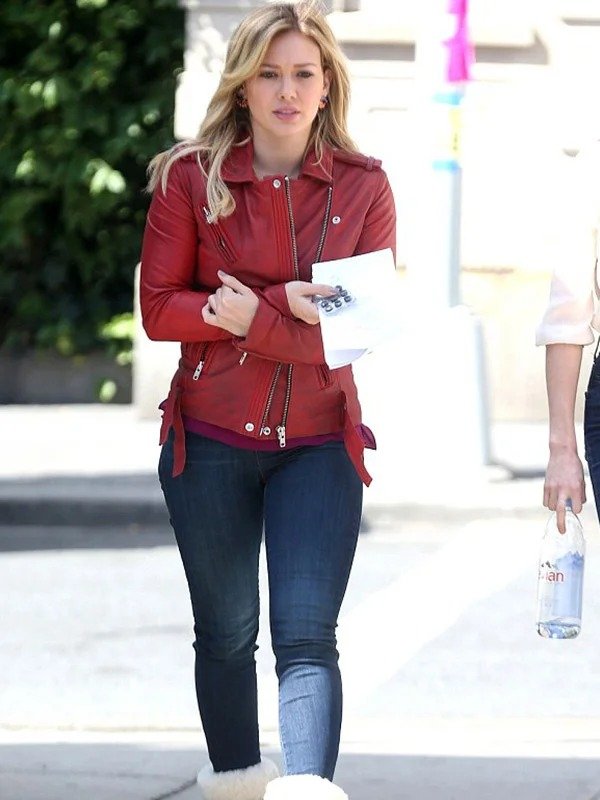 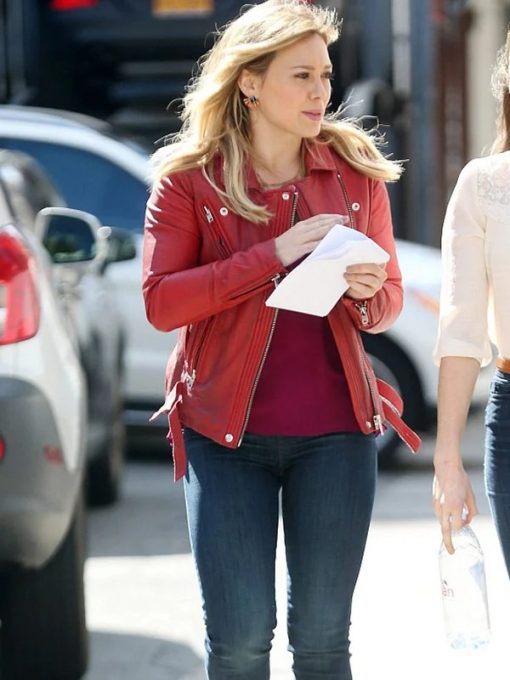 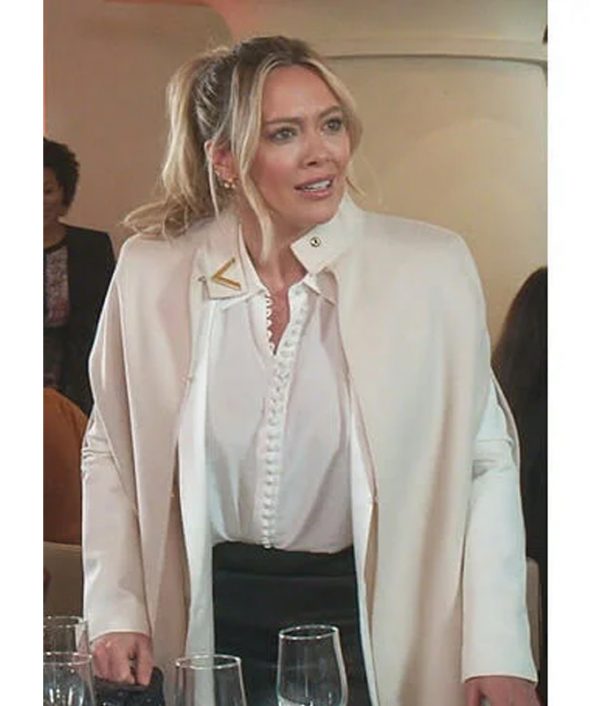 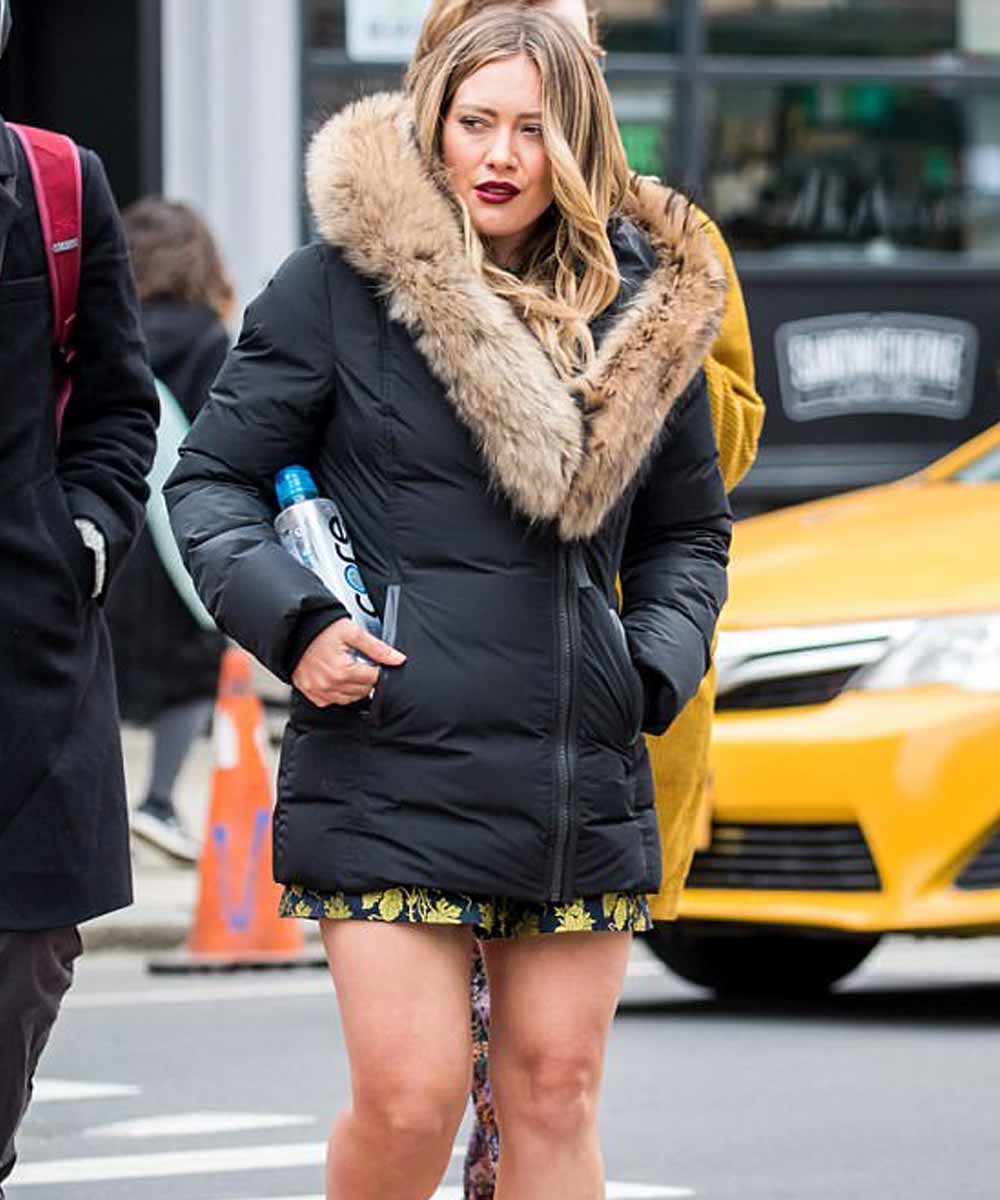 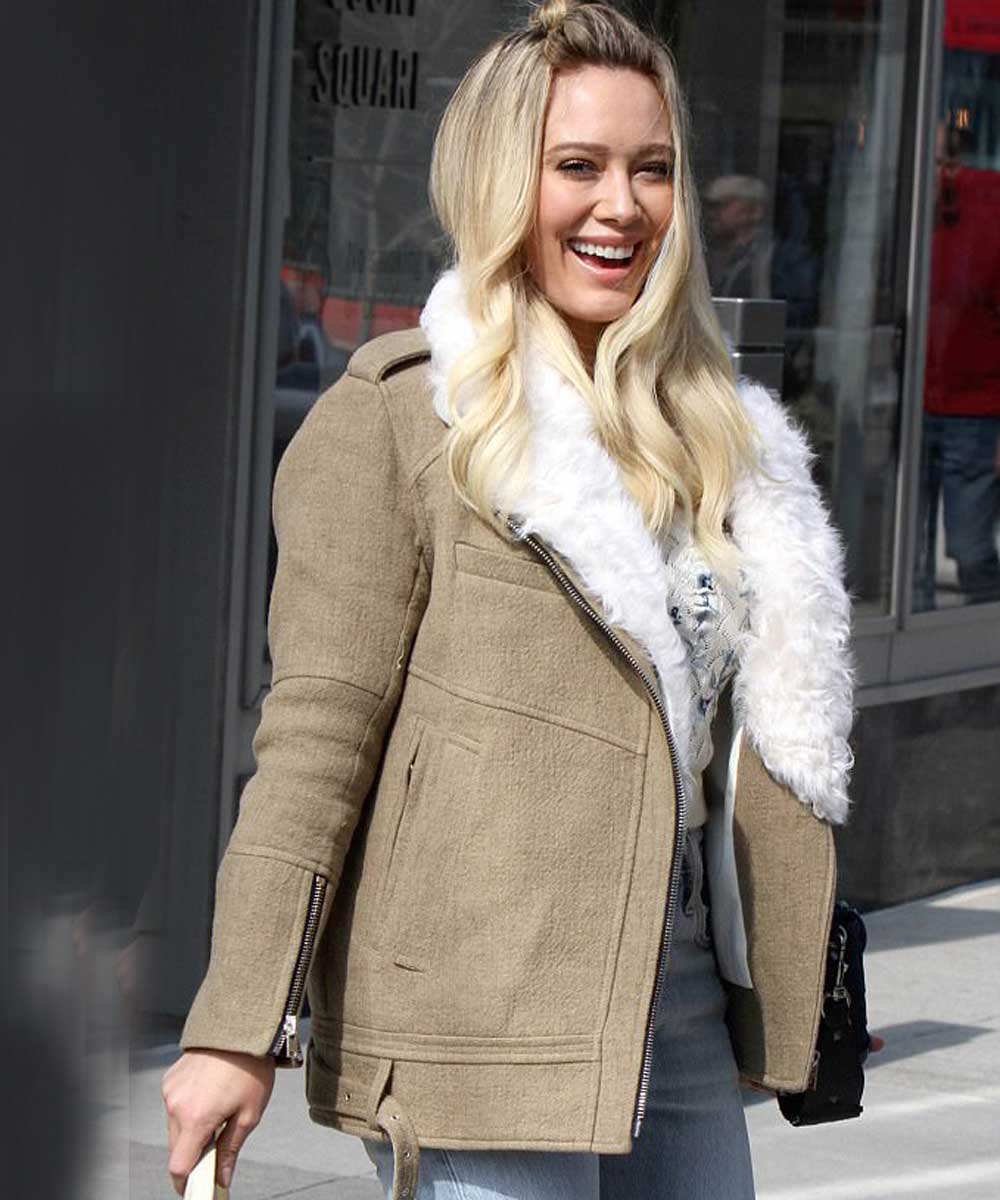 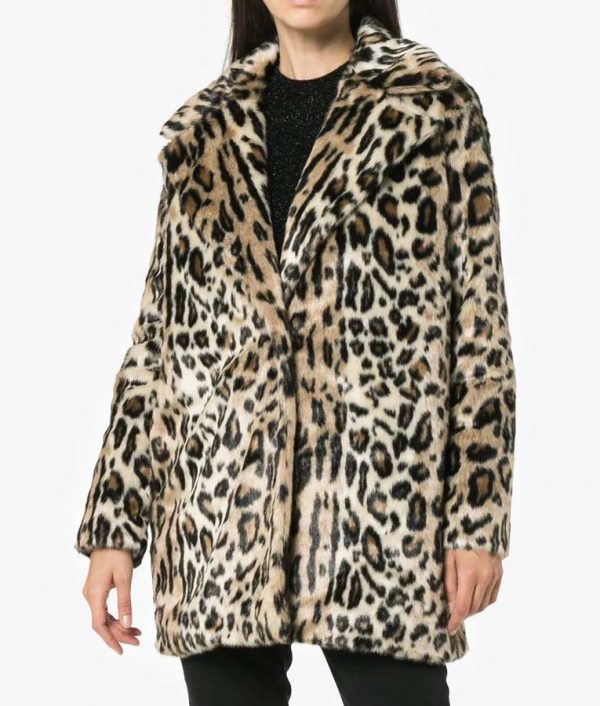 It's almost the start of the year, and not having a great series to begin it with maybe a shame! But there's no need to be concerned when we can assist you with everything. We know what's hot right now, and it's not just about the show; you can also acquire clothes inspired by it right now. That's something to look forward to in the final month of the year! The Younger TV series is now climbing the charts, and people are salivating over Younger Outfits, and we know why! 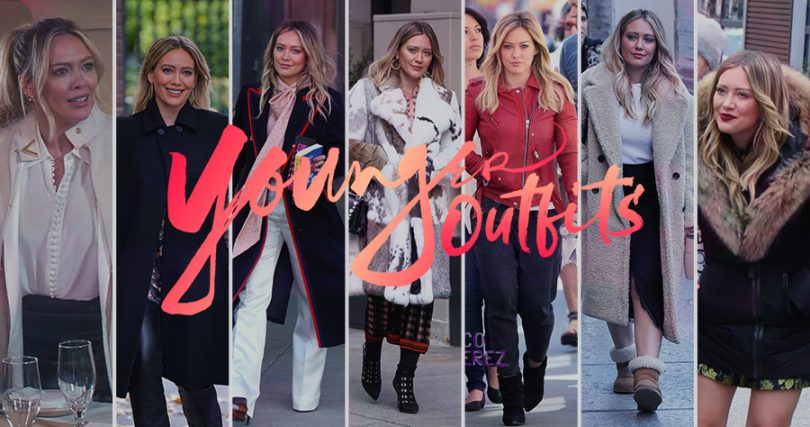 A plot of Younger TV Series

The series' protagonist is Liza Miller (Sutton Foster), a 40-year-old divorced woman. To keep up with everything, she is pretending to be a younger lady in order to manage her profession in a publishing business. From the storyline to the director to the performances to the costumes, everything about the play is fantastic. You read it correctly: Younger Outfits are a topic of conversation.

You may discover a large selection of coats, jackets, and capes worn by the characters of Younger in this category of Younger Outfits. Every piece of clothing in this category is made of high-quality fabric with a solid color and excellent stitching. So, let's get started.

Starting with the Younger Outfits category, take a look at the Younger Lauren Heller Cheetah Coat — it's stunning! The coat is made of Sherpa fabric on the outside and has a viscose lining on the inside. It has a large notch lapel-type collar that reaches down to a double-breasted buttoned fastening at the front.

The cheetah coat's extra features include long sleeves with open hem cuffs and two side waist pockets. Then there's S07, who's a little younger. Kelsey Peters Younger Checkered Coat is another timeless piece you should have. This stylish pink coat is made of a wool blend fabric with a comfortable viscose lining on the inside. It has two side waist pockets, a widespread collar, front buttoned fastening, open hem cuffs, and a broad spread collar. The checkered pattern is quite elegant.

Jumping on to the following category, Kelsey Peters Younger Fur Puffer Jacket is a must-see. This puffer jacket has a soft viscose lining on the inside, which you will appreciate. The jacket has a shirt collar, long sleeves, zipped cuffs, two side waist pockets, and a front zippered closure. Furthermore, Kelsey Peters Younger Leather Jacket is a classic as well as a one-of-a-kind piece of apparel. This puffer jacket is made of leather fabric and has a soft viscose lining on the inside. This jacket has a shirt collar, front zippered closure, long sleeves, open hem cuffs, and two side waist pockets. The rich crimson color is enticing.

Shor would not return as a series regular, according to TVLine, “due to schedule and Covid-related problems.” She wasn't the only one, either…

What is the plot of the TV program Younger?

Is it true that Younger is based on a genuine story?

The True Story of a Middle-Aged Woman in Hollywood: Humbling and Humiliating… This explains why I created Younger, a novel about a middle-aged mother who flees the suburbs for a new life in the city in the arms of a 26-year-old tattoo artist. 28-Sept-2016

What is the total number of seasons in Younger?

The authors and creators have offered no formal reasons for canceling the program, which revolved on the life of Liza Miller for seven seasons. It should be noted that Younger season is the longest-running American series on the channel, which began as a comedy but quickly grew in popularity.

Did Charles Michael Davis leave Younger for a reason?

Because of scheduling and Covid-related complications, Miriam Shor, who portrays Diana, Millennial's haughty head of marketing, and Charles Michael Davis, who plays Zane, Kelsey's competing editor-beau, we're unable to reprise their regular roles; they will only appear in cameos.

Is Younger filmed in New York?

Younger was shot in the United States of America, in the cities of New York and Nyack.