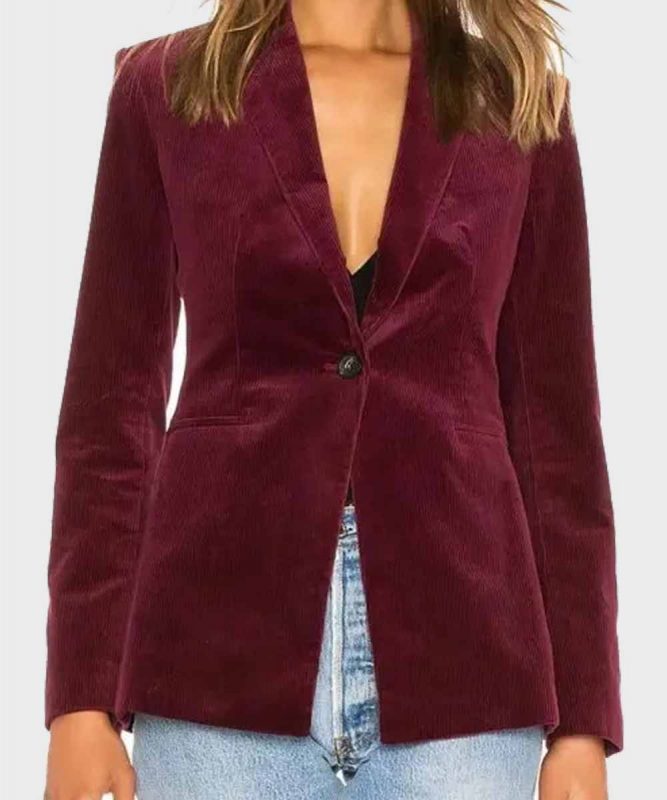 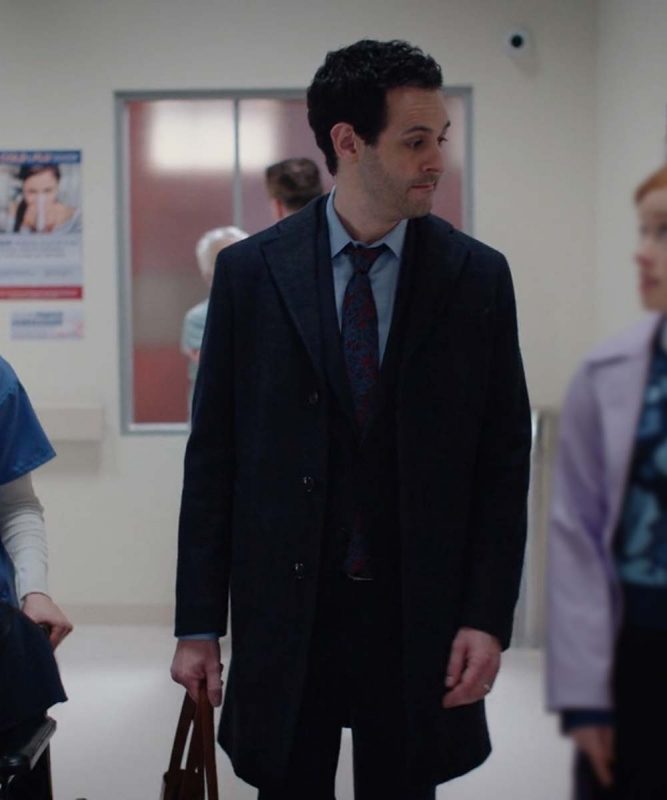 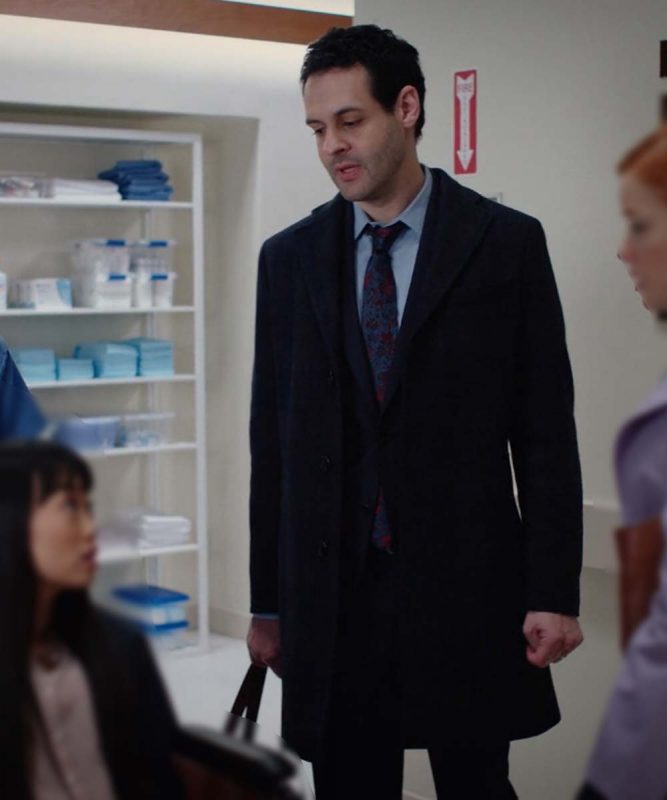 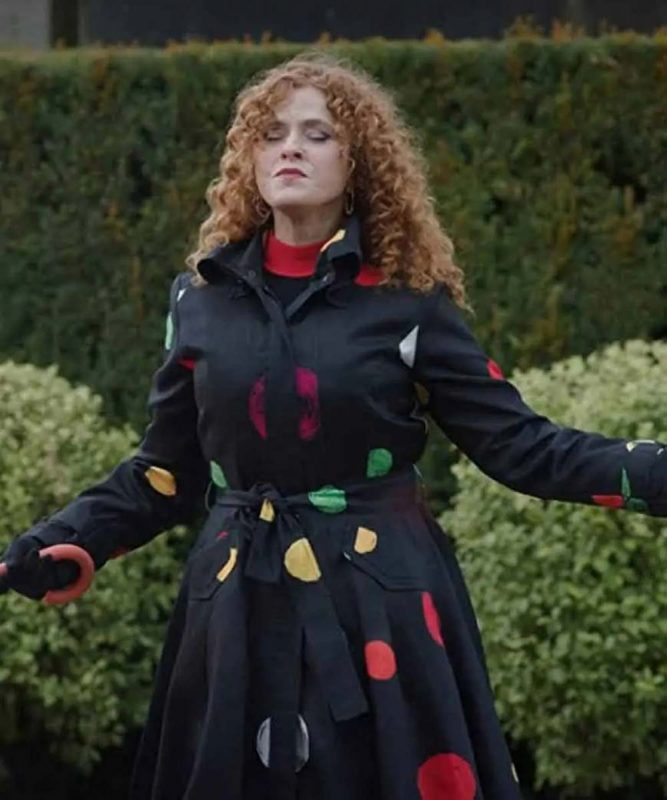 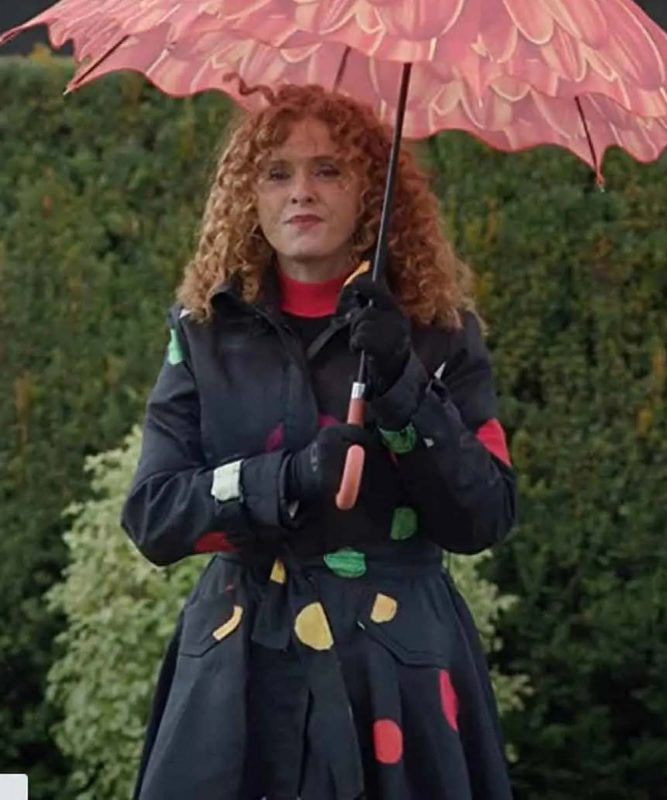 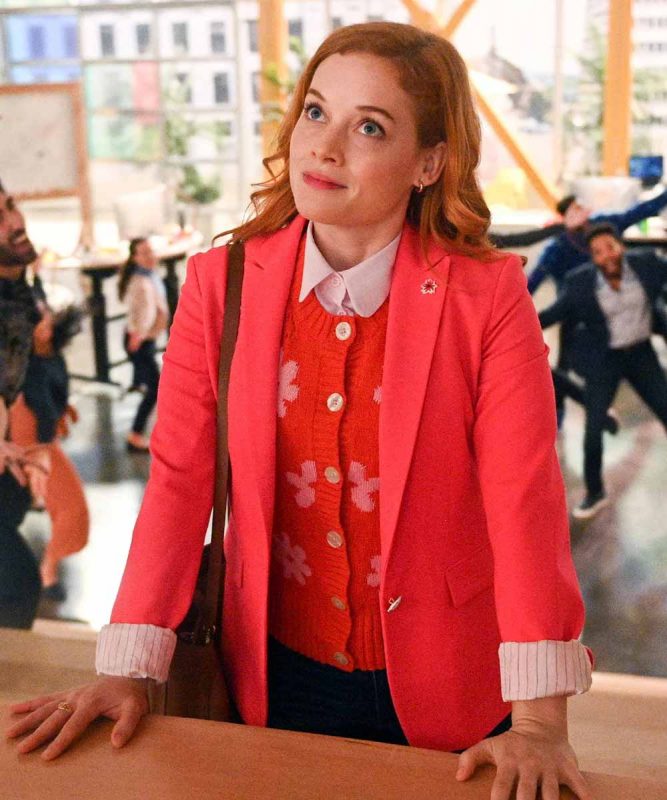 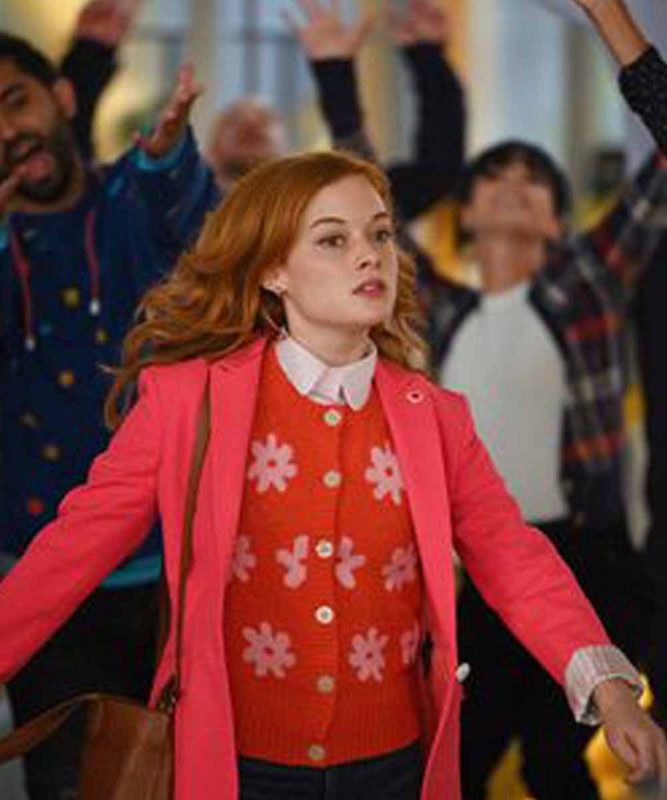 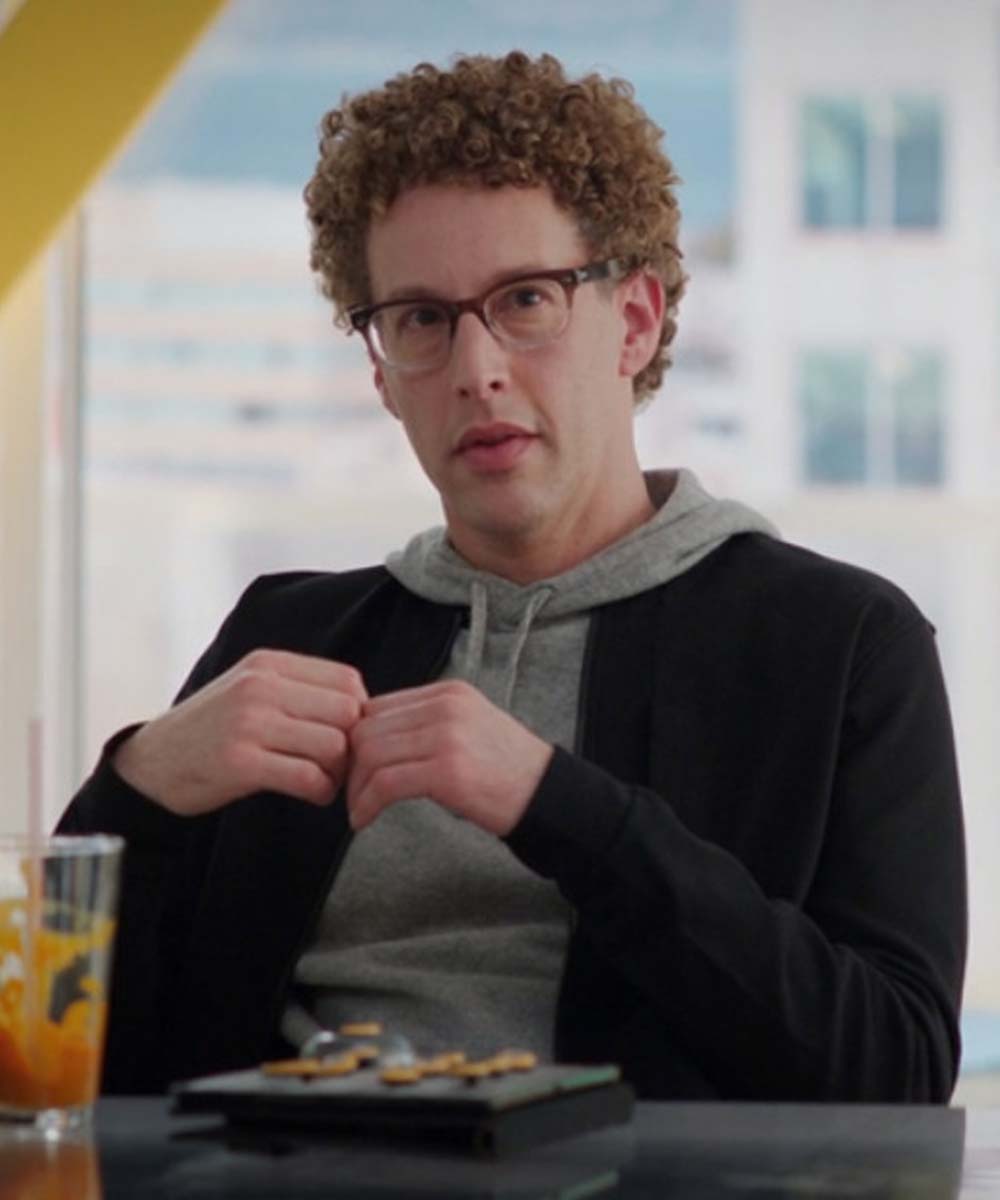 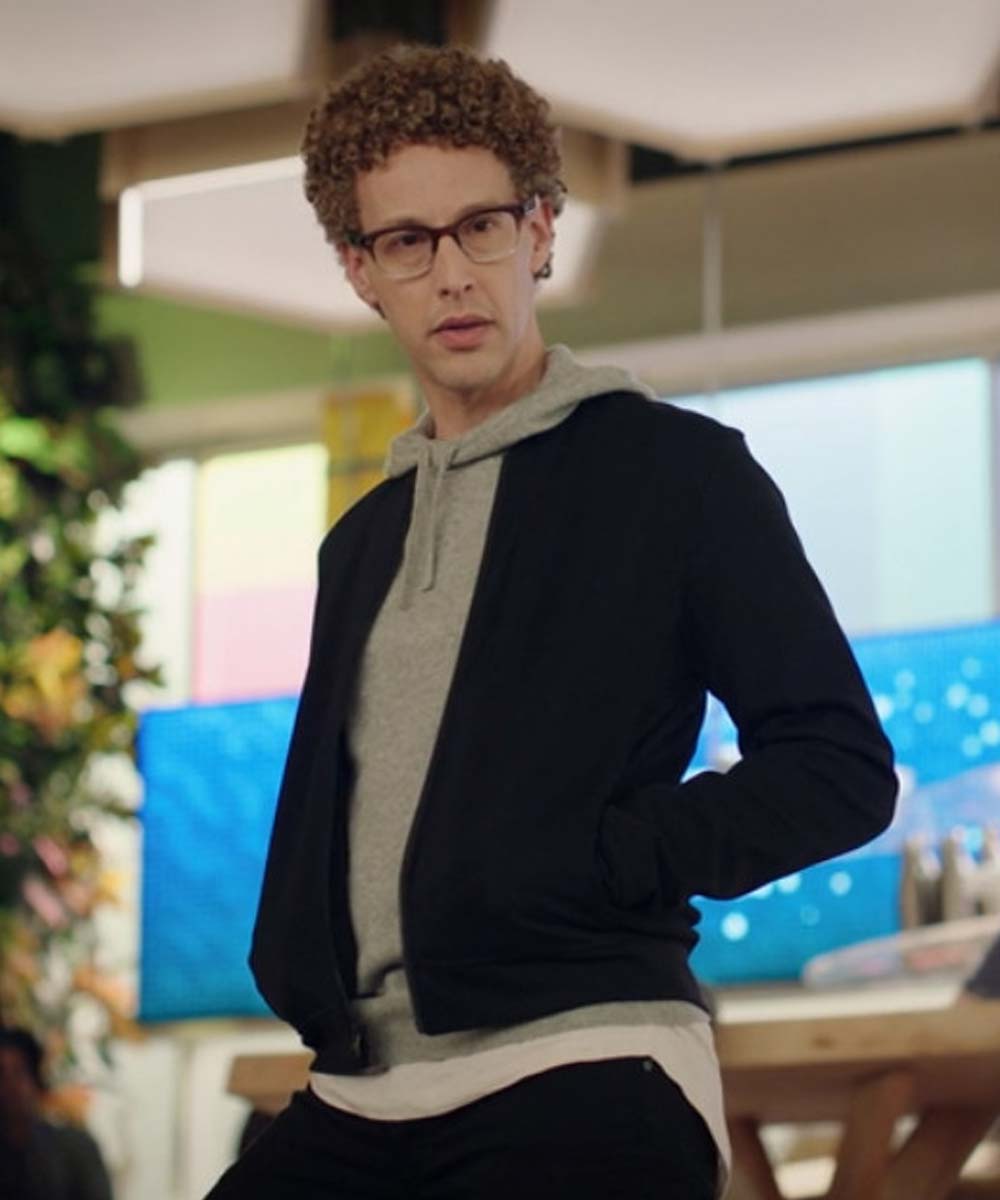 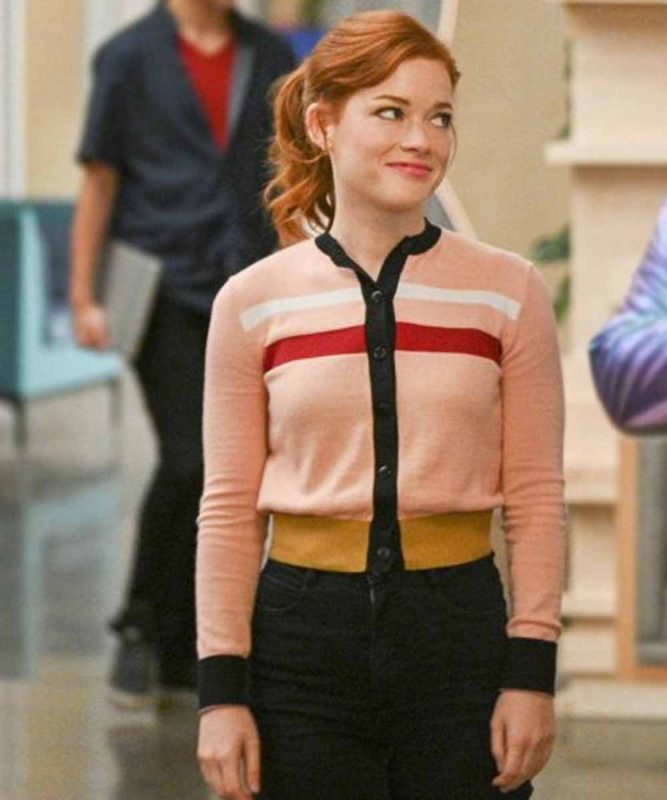 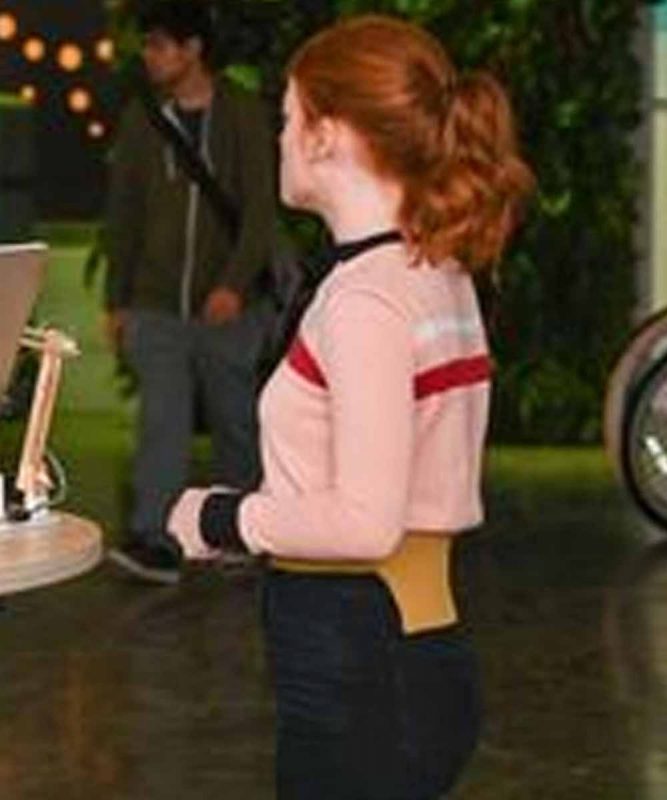 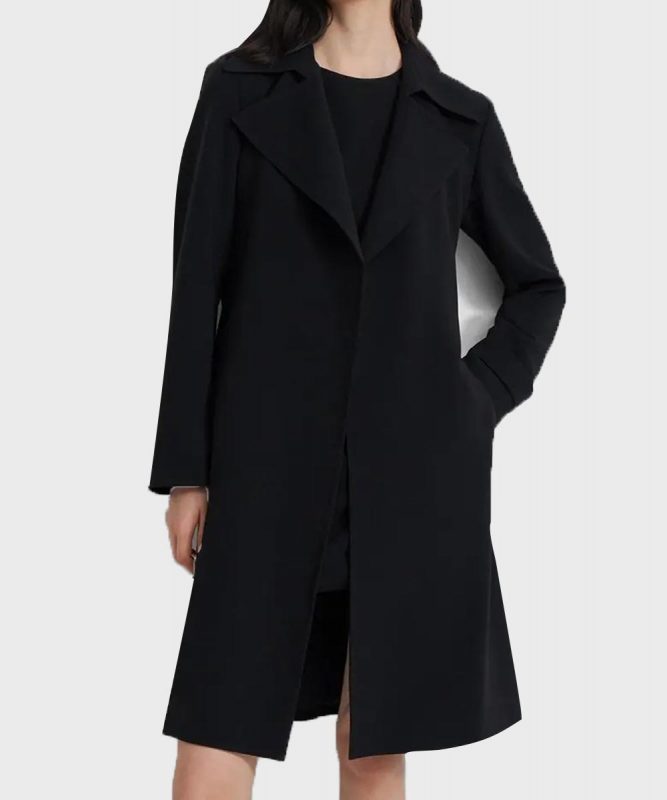 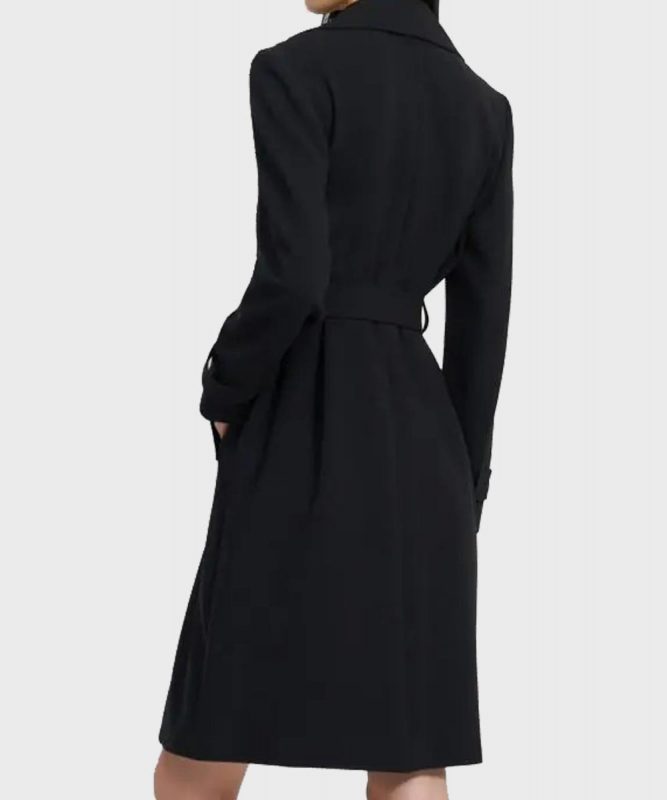 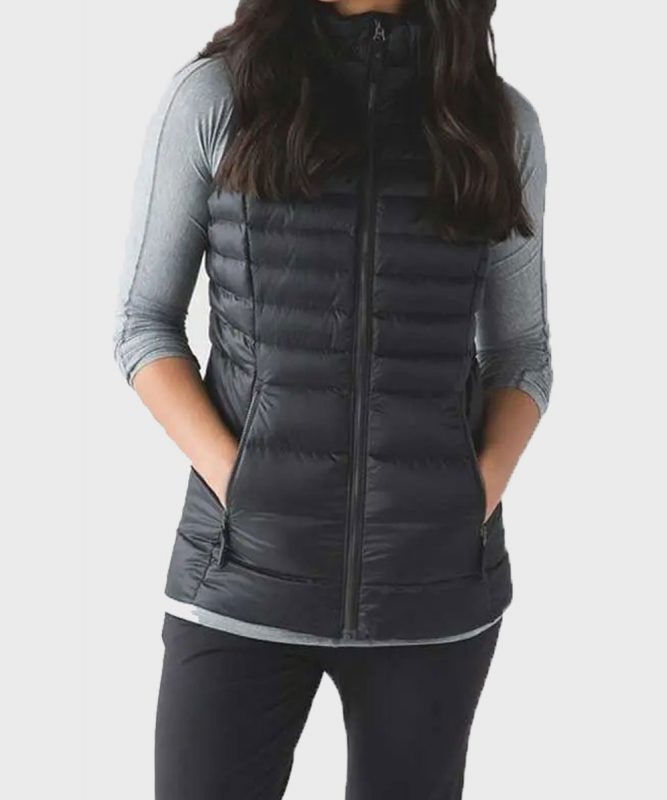 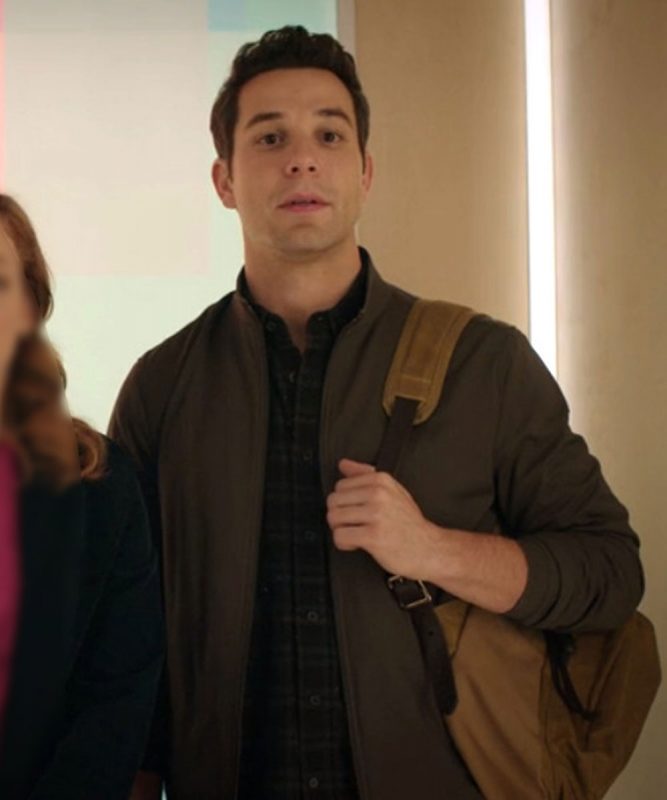 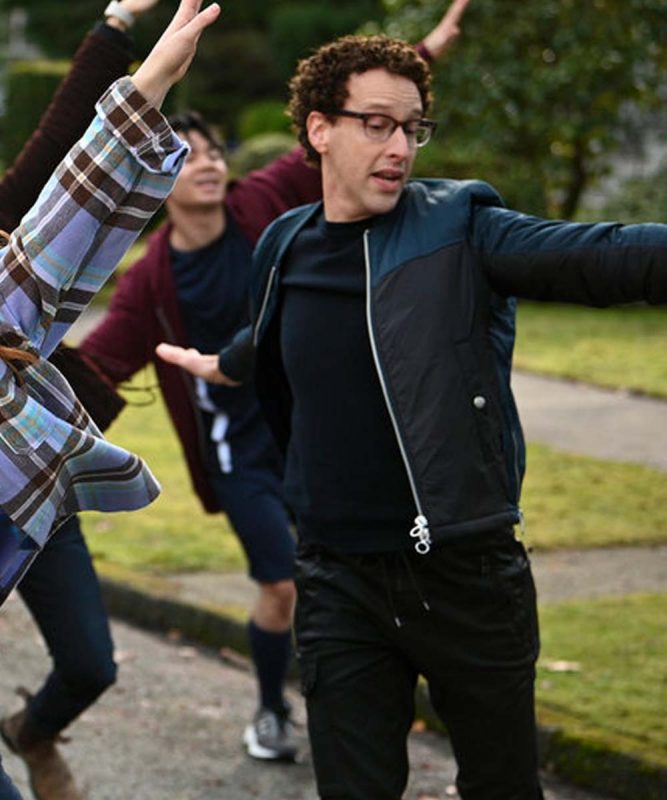 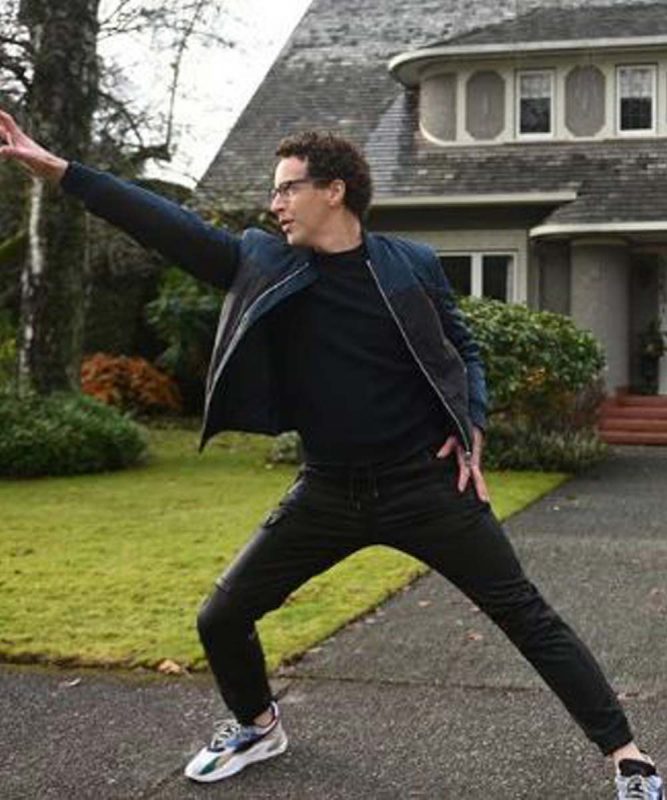 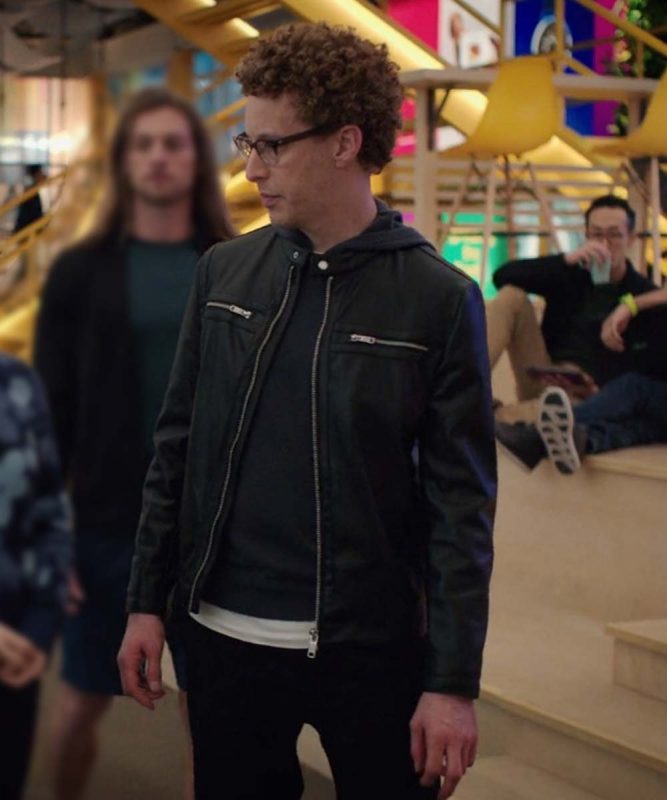 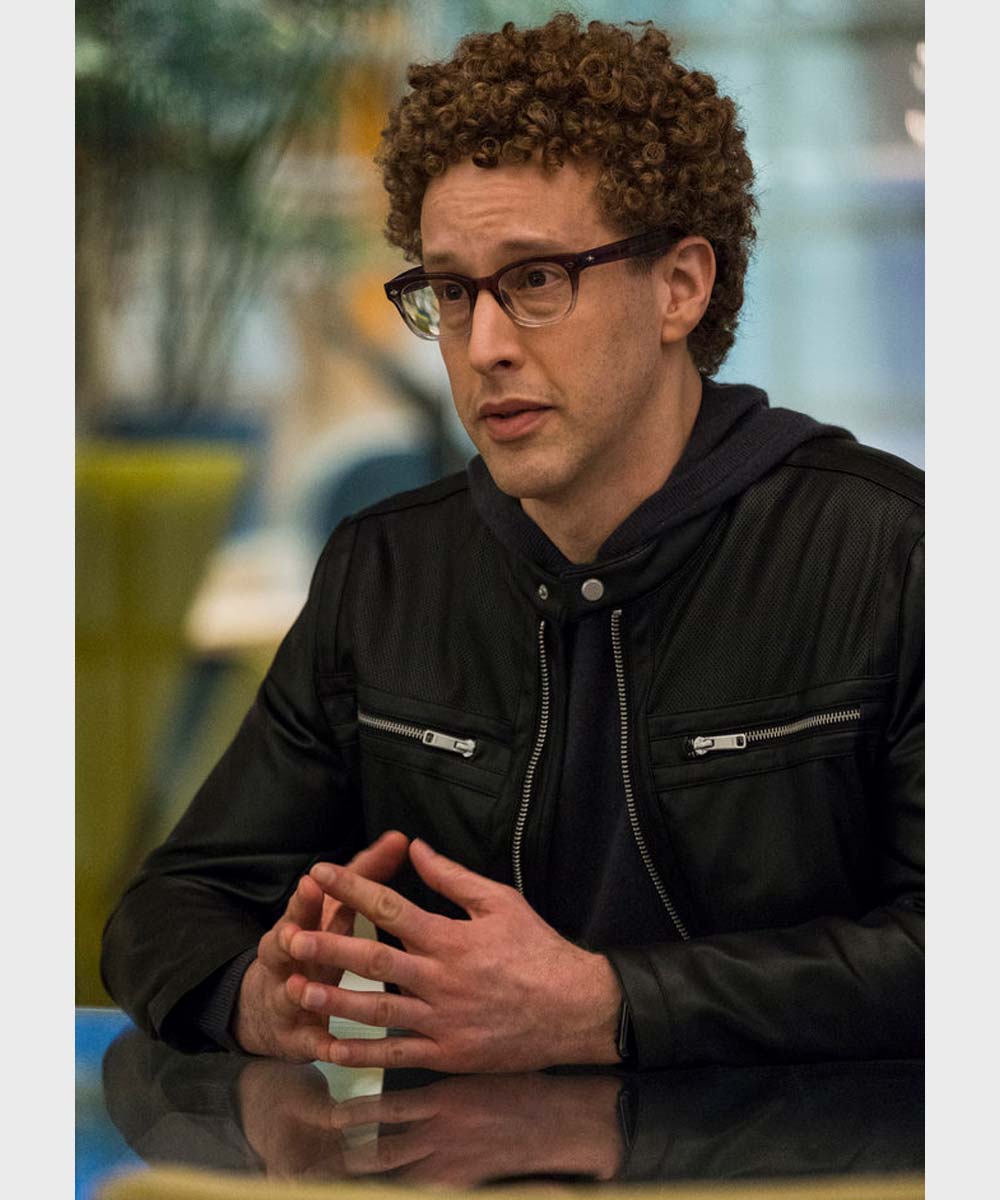 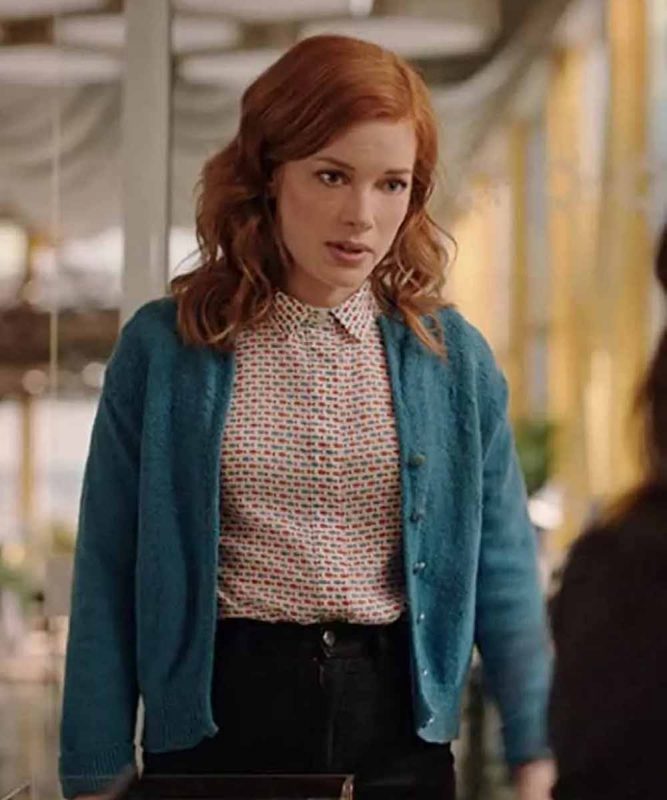 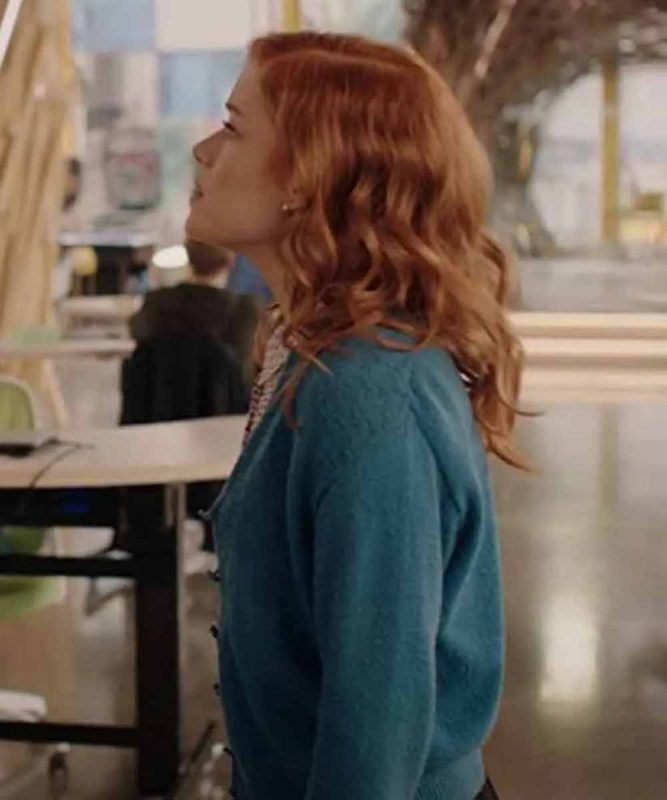 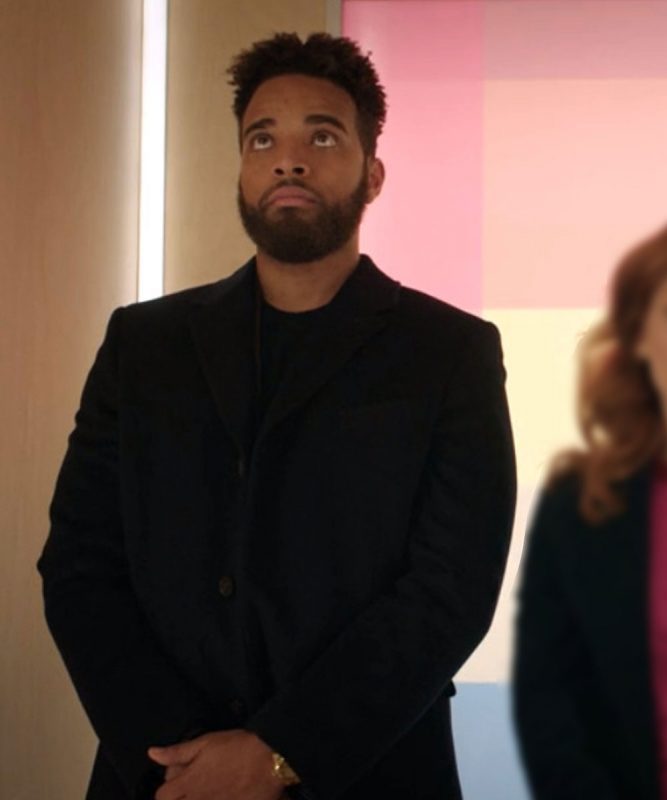 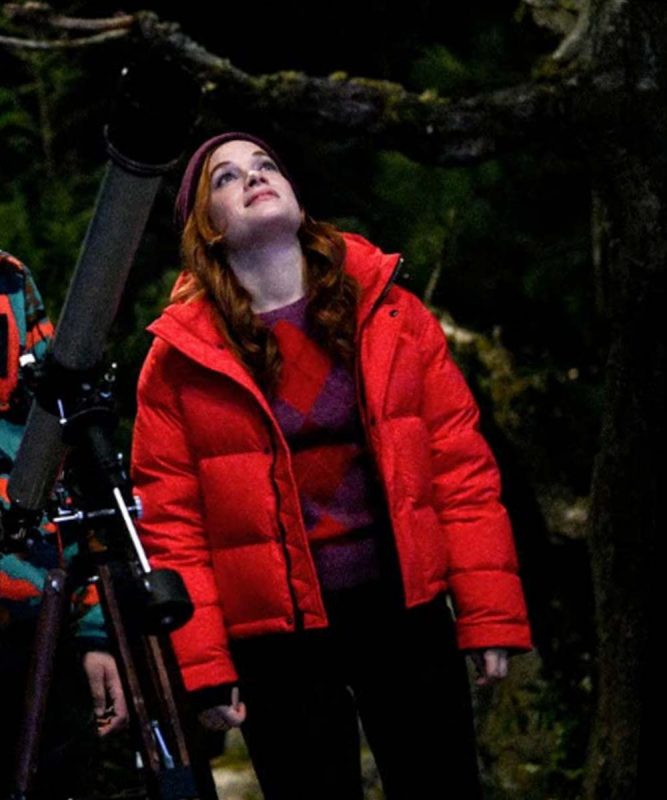 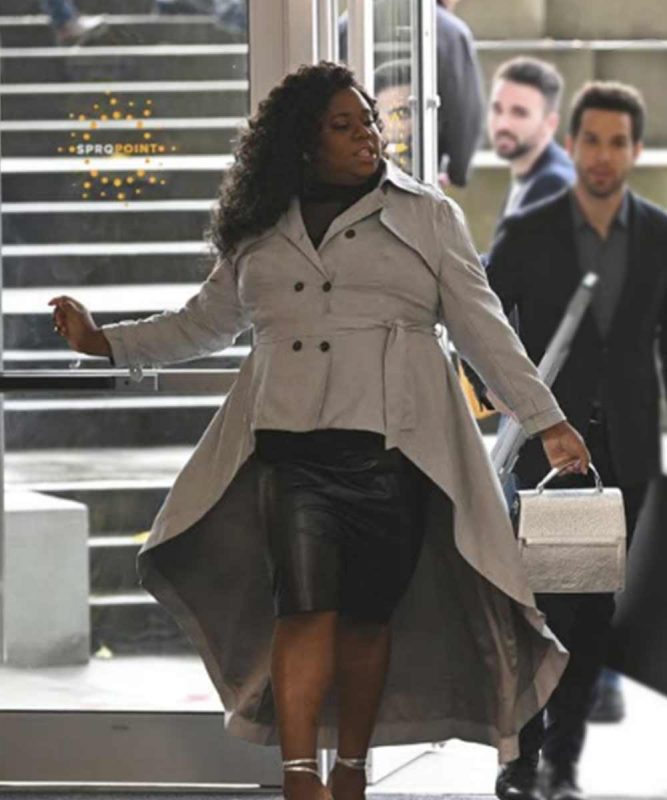 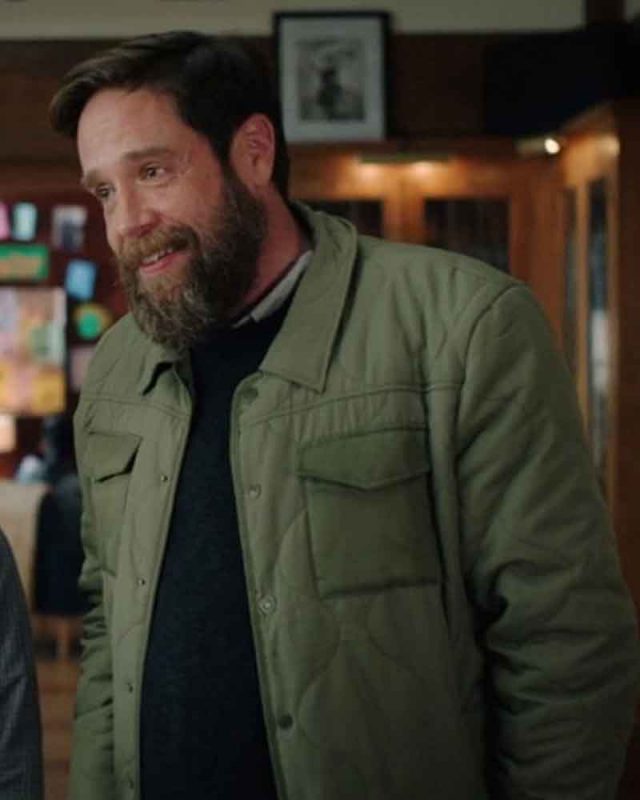 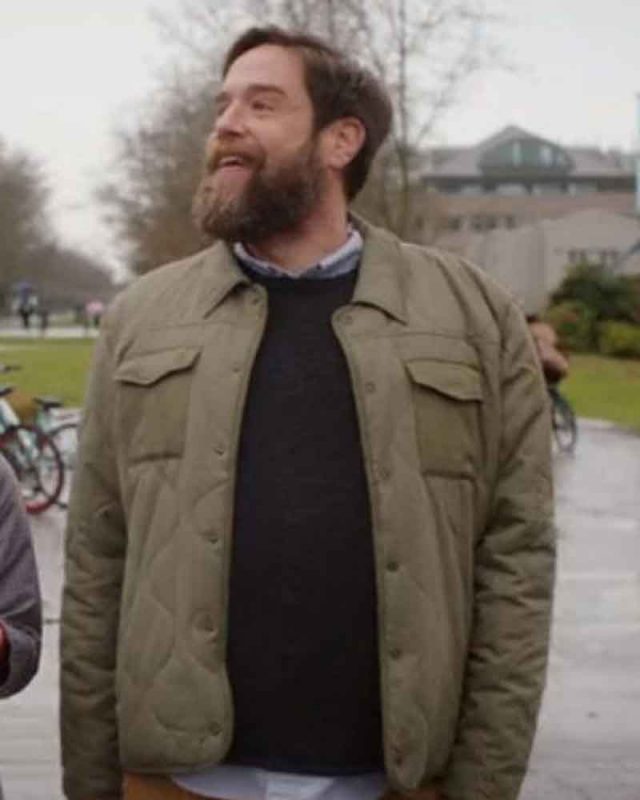 Genuine Leather presents the most appealing ZOEY’S EXTRAORDINARY PLAYLIST OUTFITS, which are made of high-quality leather and meticulously crafted. There are several fantastic products available for you to choose from.

Let's Discuss the cast and storyline of ZOEY’S EXTRAORDINARY PLAYLIST Zoey's Extraordinary Playlist follows Zoey Clarke, a brilliant computer programmer trying to make a name for herself in San Francisco. She begins to hear the innermost wishes and desires of others around her through songs after an extraordinary event.

The TV series Zoey's Extraordinary Playlist, which premiered last year, captivated audiences with its engaging plot about a girl who hears everyone's thoughts in song lyrics following an unexpected earthquake during her MRI. The program has held everyone together since the beginning; nevertheless, having an engaging plot isn't the only reason for that! The exquisite Zoey's Extraordinary Playlist Outfits are appealing to the fashion business and worth investing in; as a result, practically every fashion fan has come to see the collection.

Jane Colburn is a writer who lives in New York City Levy is an actress from the United States. She debuted as the original Mandy Milkovich on the Showtime comedy-drama Shameless after attending the Stella Adler Studio of Acting. From 2011 to 2014, Levy played the lead in the ABC sitcom Suburgatory, which she quit after the first season.

Zoey Clarke, a programmer at San Francisco-based SPQR Point, a software business focusing on smart gadgets and apps, was recently promoted to engineering manager. While undergoing an MRI, an earthquake strikes, and a massive playlist of songs is downloaded into her brain; she then realizes that her mind can now comprehend the innermost thoughts of others in the form of popular songs and dance, which she refers to as “heart songs.”

Jane Levy, one of the most beautiful and well-known actresses, may be seen wearing this magnificent Zoey’s Extraordinary Playlist Jane Levy Jacket in one of the show's sequences where she plays Zoey Clarke. is composed of Cotton fleece material which is high-quality and durable. It has classy round collars together with Front Open with a Buttoned Closure.

Zoey's coworker and closest friend at SPQR Point have love emotions for her. They eventually marry, and he inherits her ability to hear “heart songs.”

The Zoey's Extraordinary Playlist Max Cotton Jacket is based on the attire worn by the main character Max in the TV show Zoey's Extraordinary Playlist. It is the creation of high-quality cotton fabric that will give you a comfortable environment. On the inside, there is a comfortable stitched viscose lining, and on the exterior, there is a front zipper closing with a unique stand-up style collar.

Shop at your leisure and exhibit your trendy side by donning these hot jackets, which will make you feel gorgeous every time you wear them. Don't be surprised if the ” Zoey's Extraordinary Playlist Outfits ” collection tempts you, for it is deserving of your adoration, and you deserve to be pampered this season.

Is Zoey's incredible playlist getting a third season?

When (and if) a third season of “Zoey's Extraordinary Playlist” is greenlit, the airdate will be determined. It's feasible that the program will premiere in the early fall of 2021, but NBC prefers to air “Zoey” in the midseason or over the summer. Season 2 of the show ended on May 16th.

Did Zoey's playlist get Cancelled?

Is Mo, the dude on Zoey's incredible playlist, a man or a woman?

Mo identifies as genderfluid and normally uses he/him pronouns, though he stressed that he also accepts she/her and they/them in “Zoey's Extraordinary Double Date.”

What happens to Zoey at the end?

However, the conclusion did not go in either of the two routes that fans had hoped for. Zoey Johnson (Yara Shahidi) did not end up fleeing to Africa with her long-time boyfriend Aaron Jackson (Trevor Jackson) or attending her graduation.

In June, NBC announced that Zoey's Extraordinary Playlist will be canceled after two seasons. Then, in September, The Roku Channel announced that the sequel has been ordered.

Do Ana and Aaron have a relationship?

Ana begins to develop genuine feelings for Aaron, but they aren't reciprocated, which saddens her profoundly. Ana sleeps with Aaron for a long despite the agony and romantic rejection because she still wants to be with him in some manner… until she understands it's not good for her and ends their physical relationship.

When NBC canceled Zoey's Extraordinary Playlist after two seasons, it left a huge cliffhanger for fans: After seeing Zoey (Jane Levy) hear people's inner feelings as heart songs, her boyfriend Max (Skylar Astin) suddenly gained the ability to do so – right as the finale concluded.

Who is Max's girlfriend on Zoey's extraordinary playlist?

Zoey (Jane Levy) has been struggling with where things stand between her and Max since learning that her closest friend (and brief romance) Max (Skylar Astin) is ready to travel to New York City with his fiancée Rose (guest star Katie Findlay) for an intriguing pop-up restaurant opportunity.

Is Roku a free service?

There isn't a Roku subscription available. You'll only have to pay extra if you want to subscribe to a channel or service, or if you want to pay a one-time cost for specific content.