What more could you want in the cold than a cup of tea and a new hoodie? We guarantee that wearing this Chrissy Stranger Series Stranger Things S04 Hoodie. However, this hoodie not only enhances your personality’s class. But also put you in the light of fashion.

Going next, the overwhelming Grace Van Dien Series Stranger Things S04 Hoodie is a creation of fleece fabric. Next, the soft viscose inside the place makes you warm and comfy all day. Moreover, hoodie-style collars and the smooth front zipper closure are the noticeable features of this attire.

Moreover, long sleeves with rib-knitted cuffs and two side pockets for your stuff. And, the logo of Chrissy on the front side gives you a chic and elegant presence among others.  Indeed, the combination of white, green & orange of Chrissy Stranger Stranger Things will boot your persona. 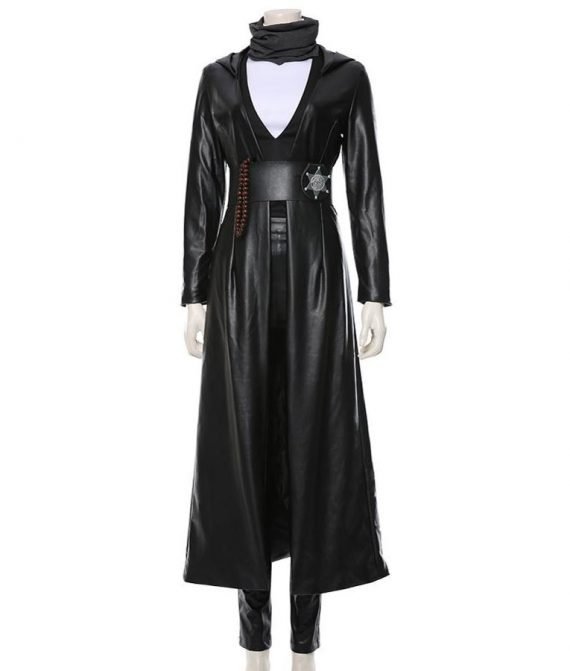 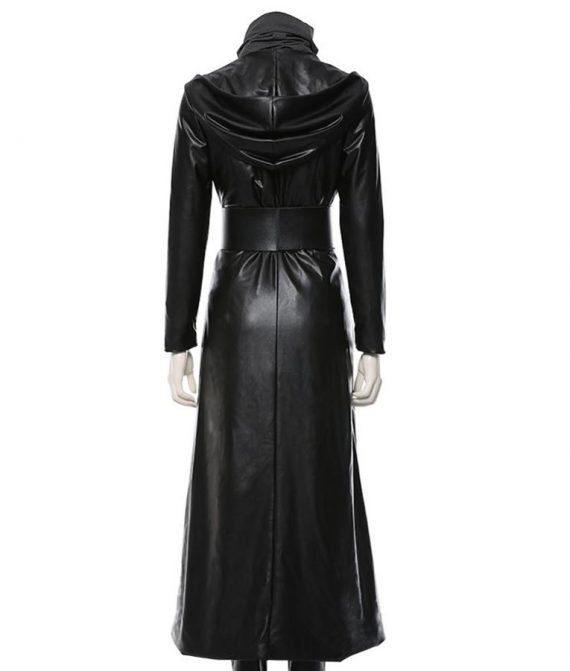 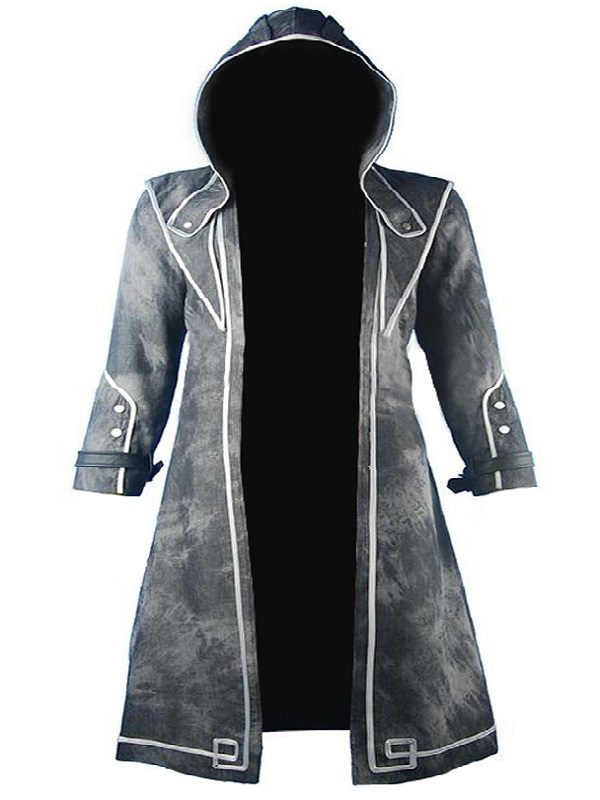 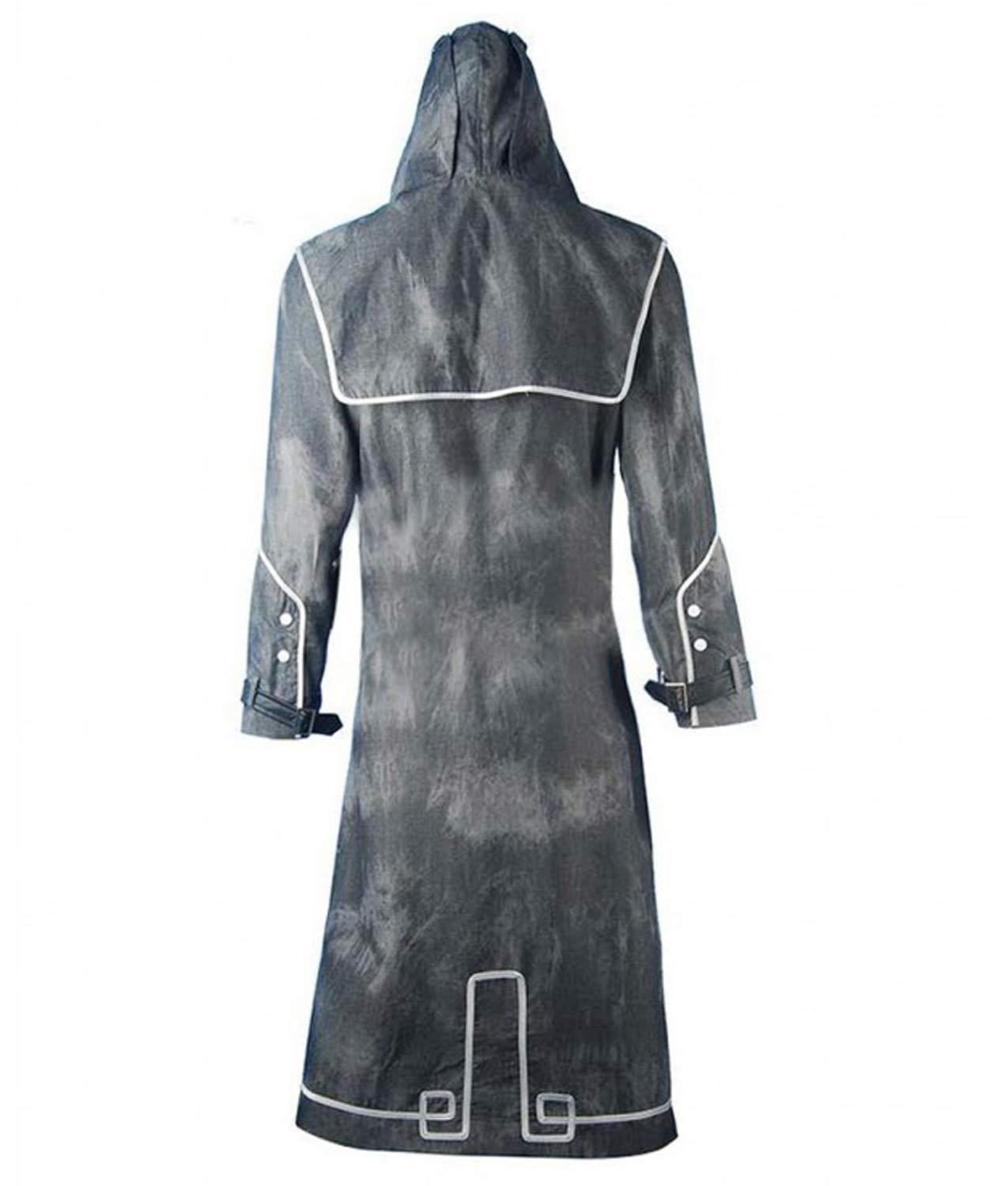 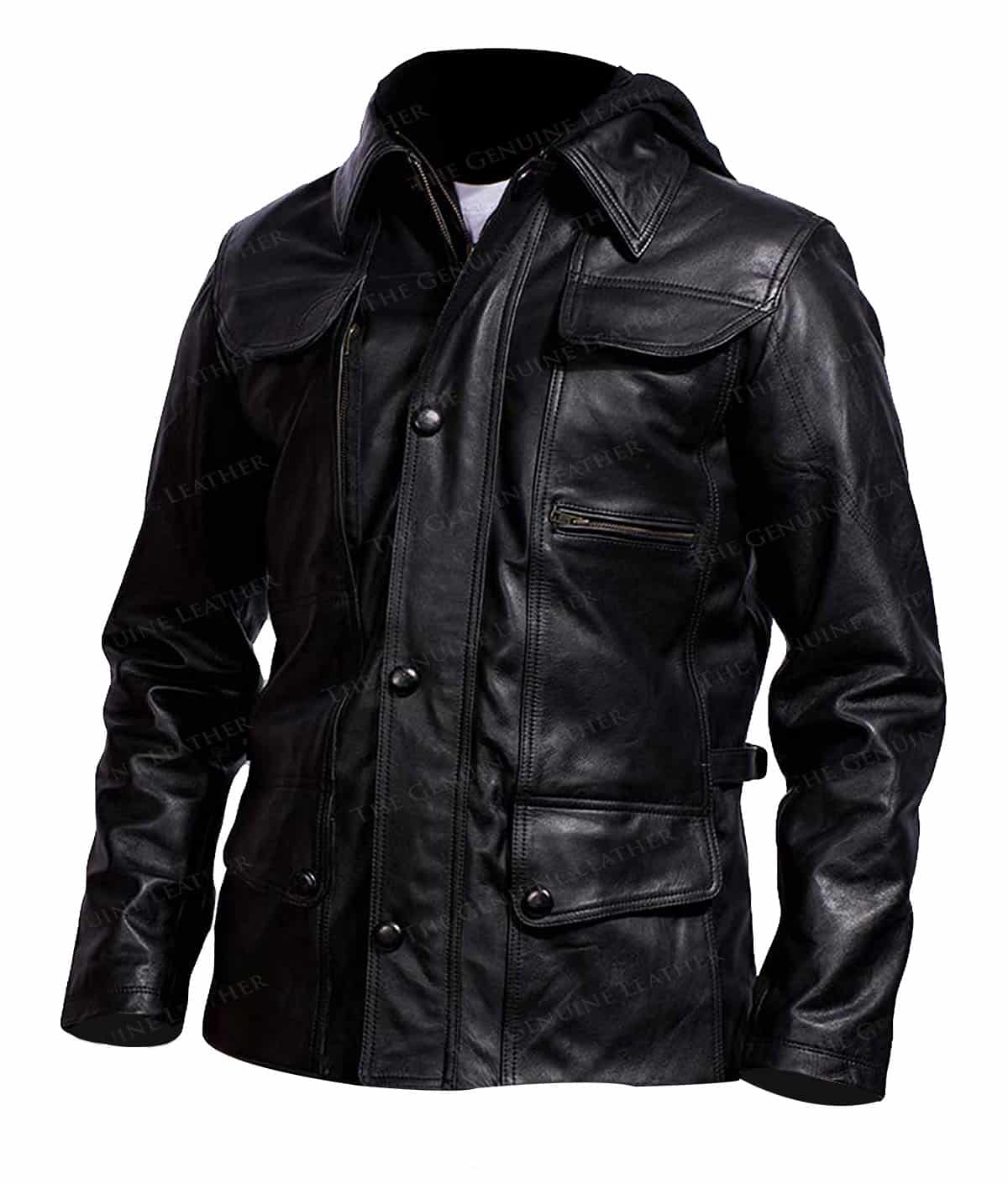 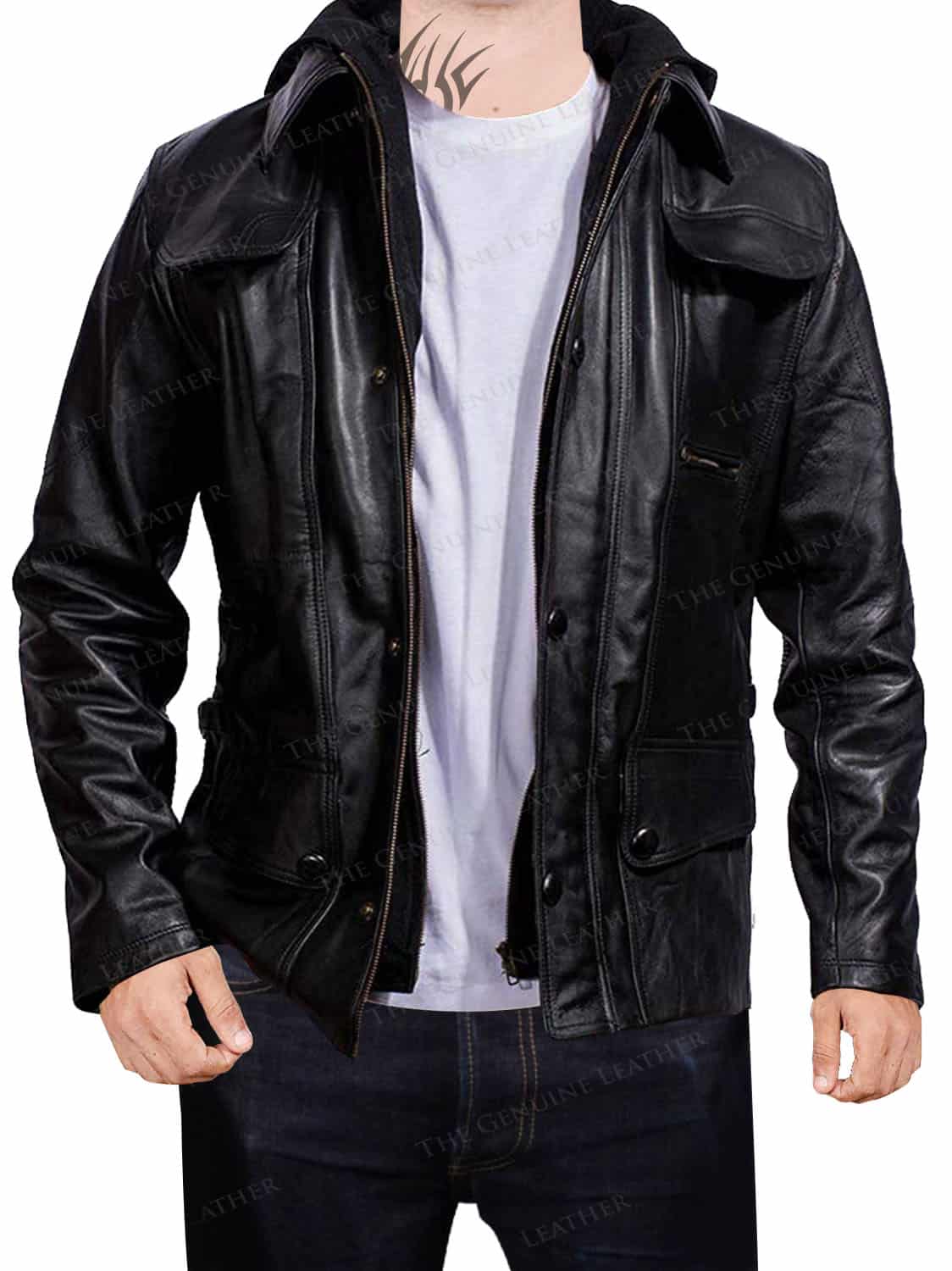 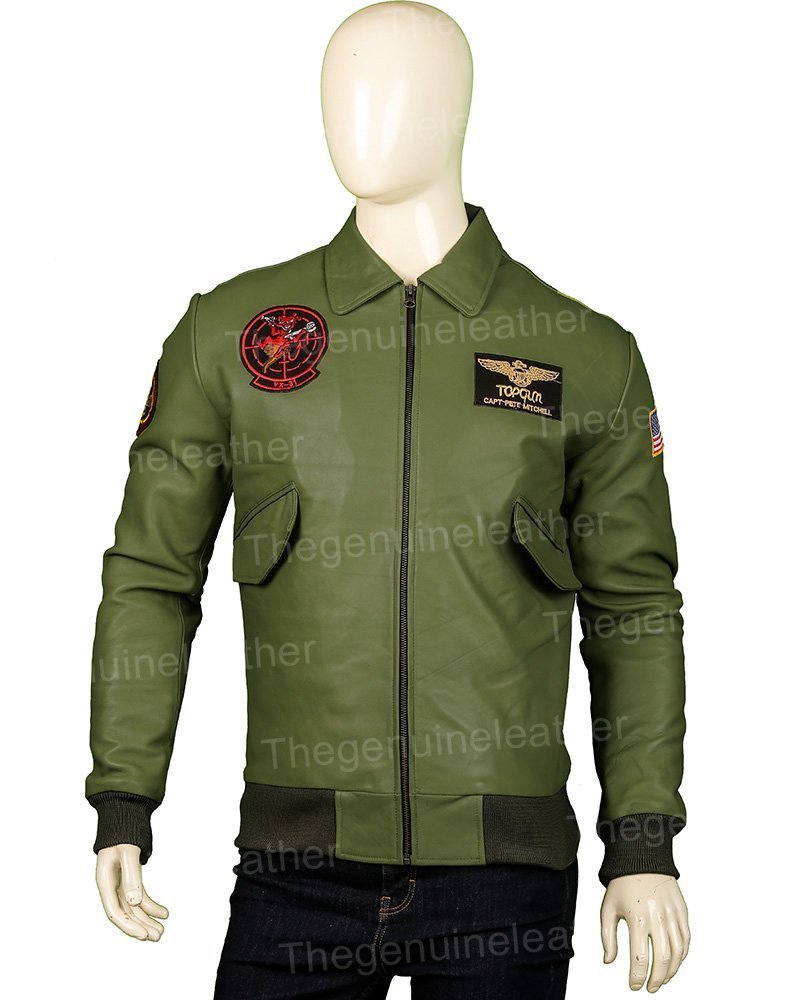 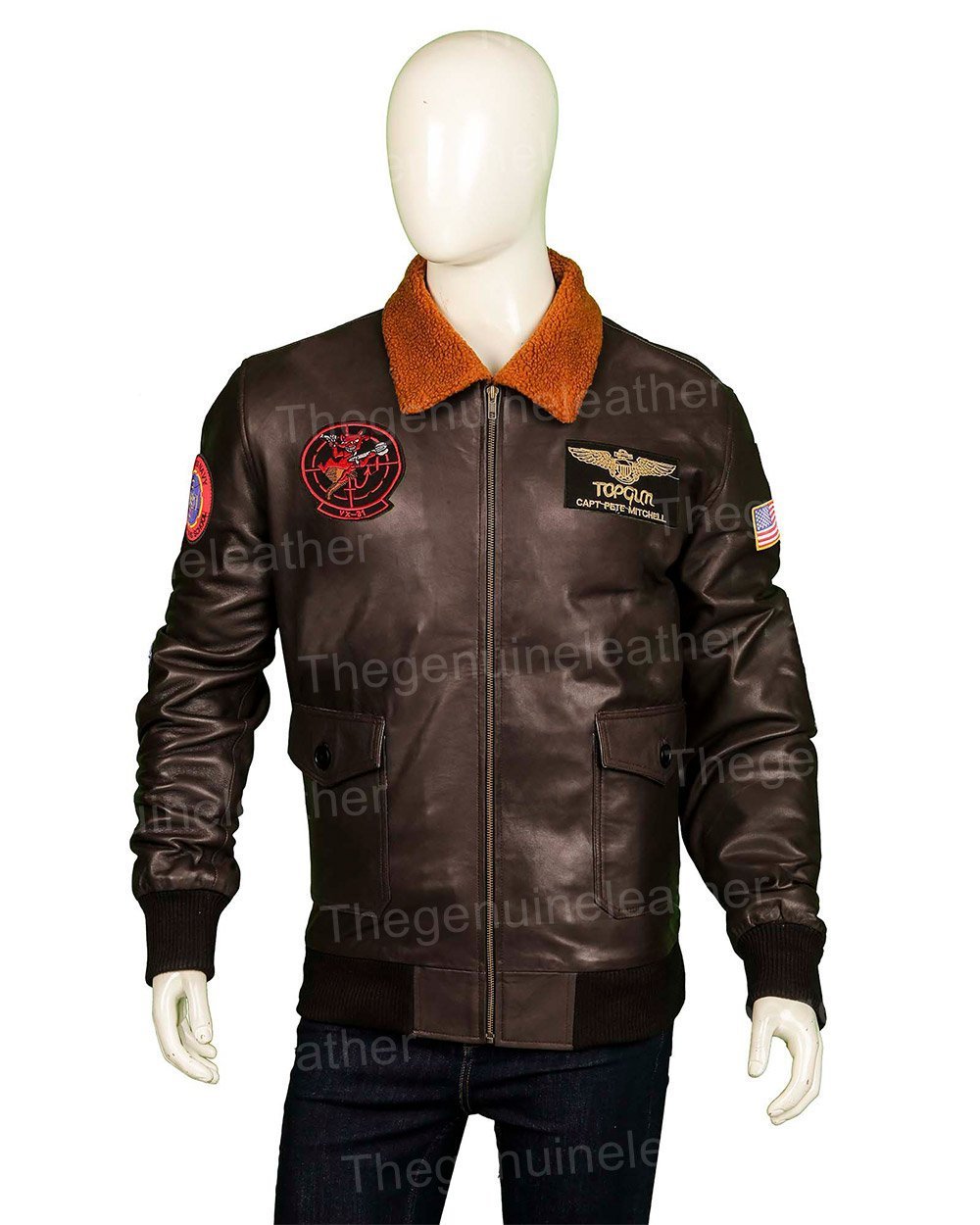 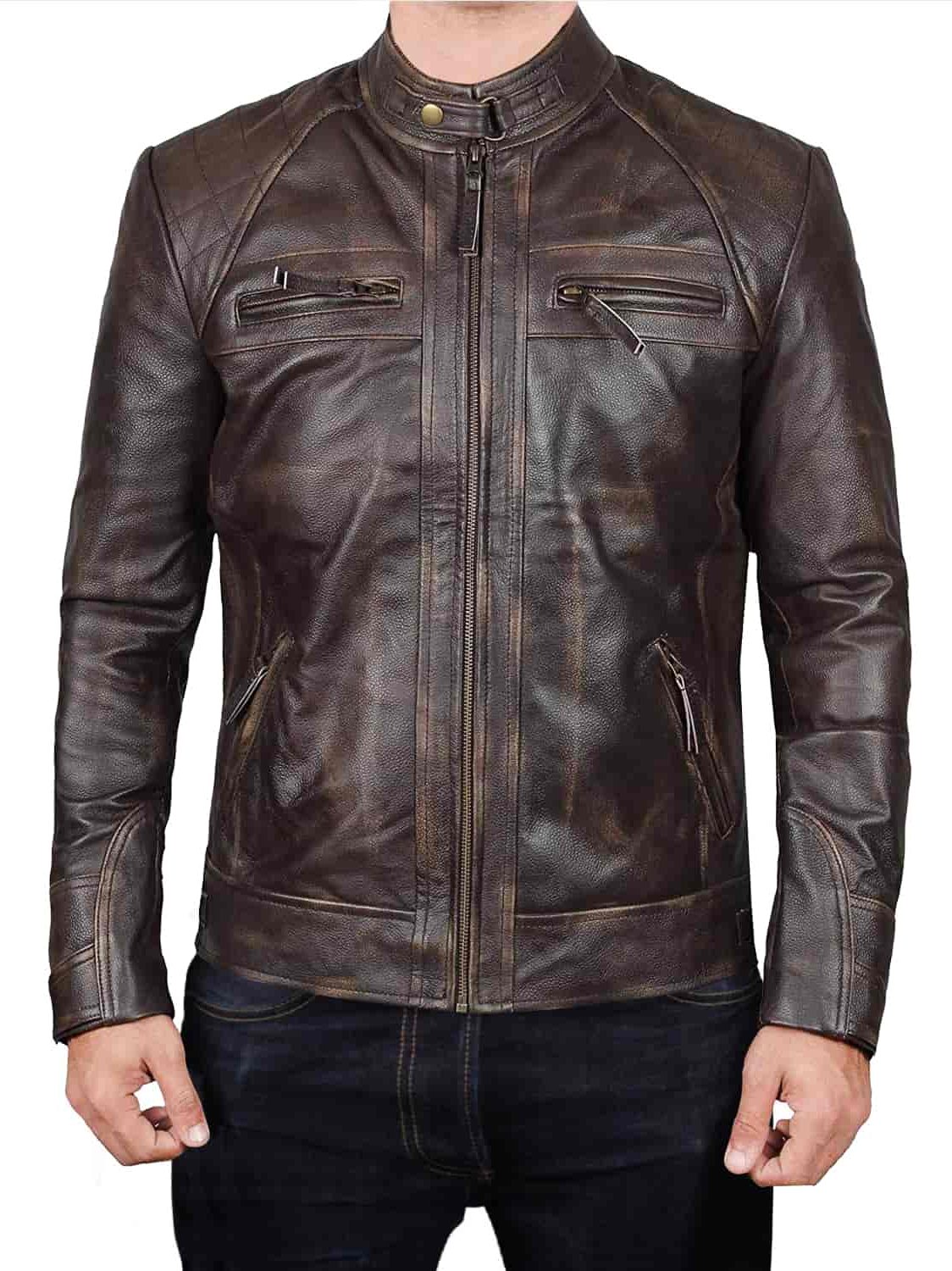 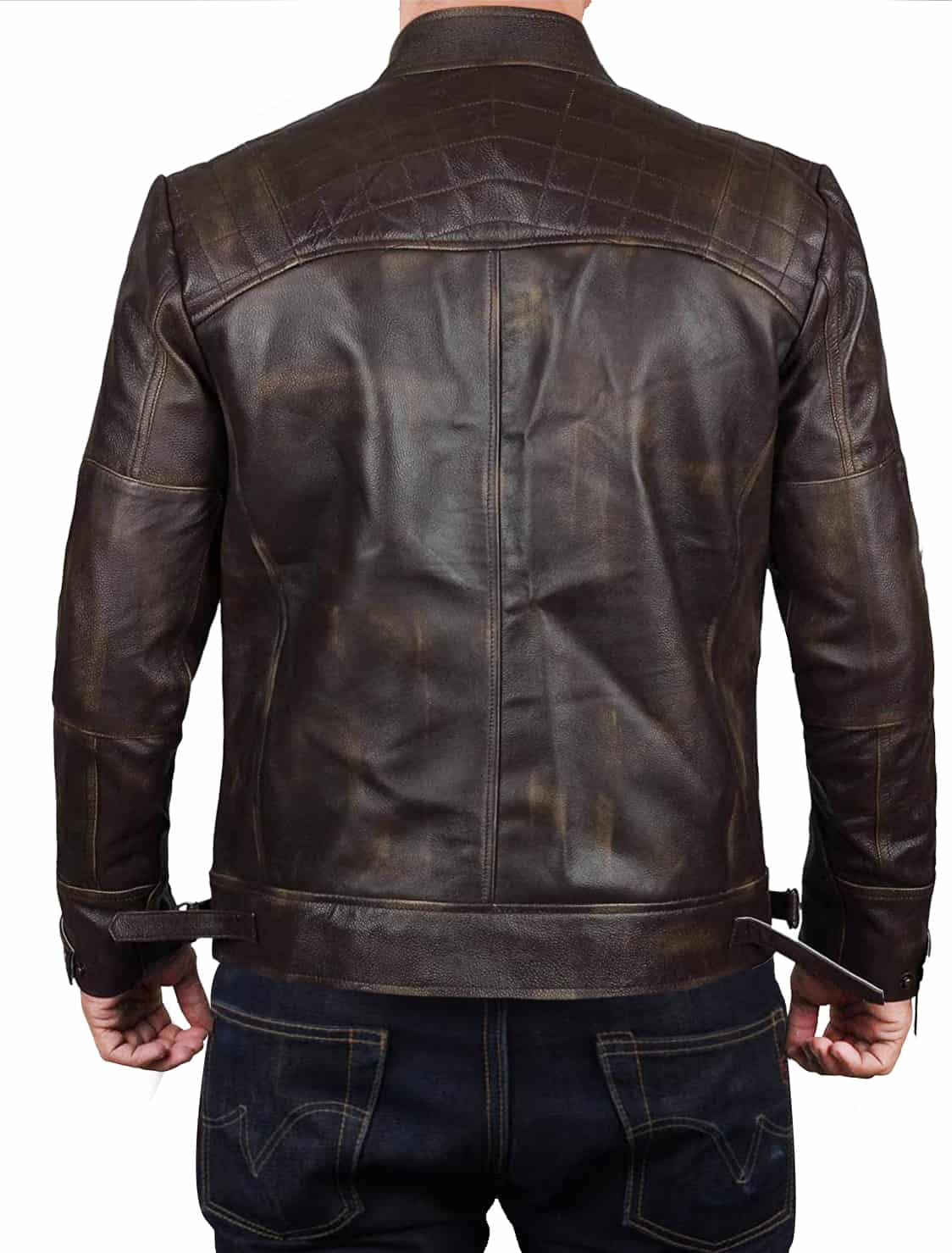 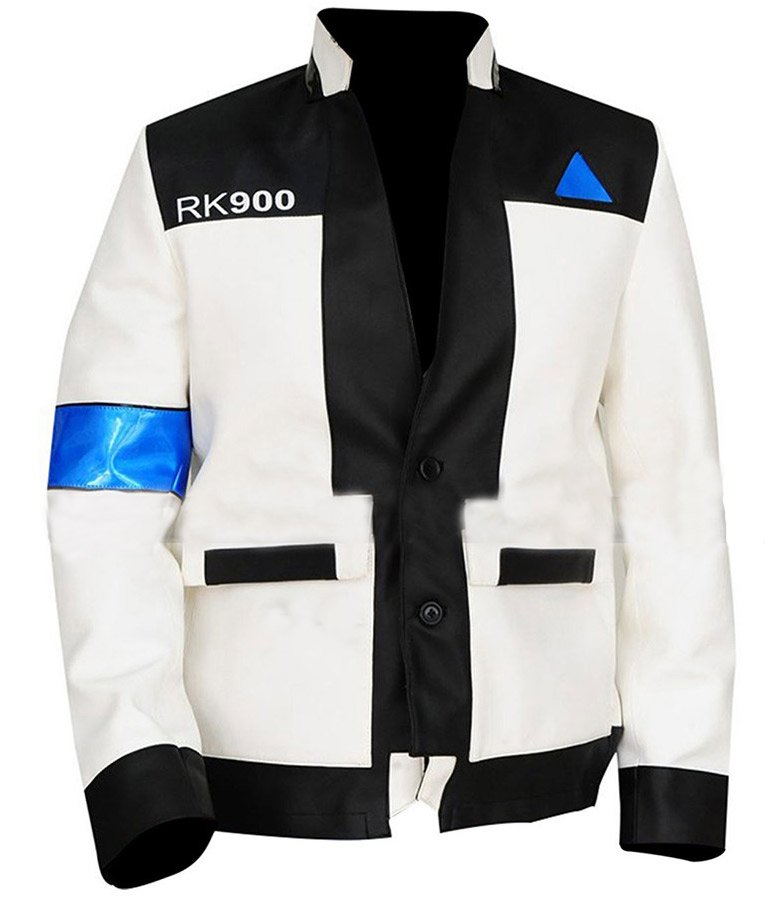 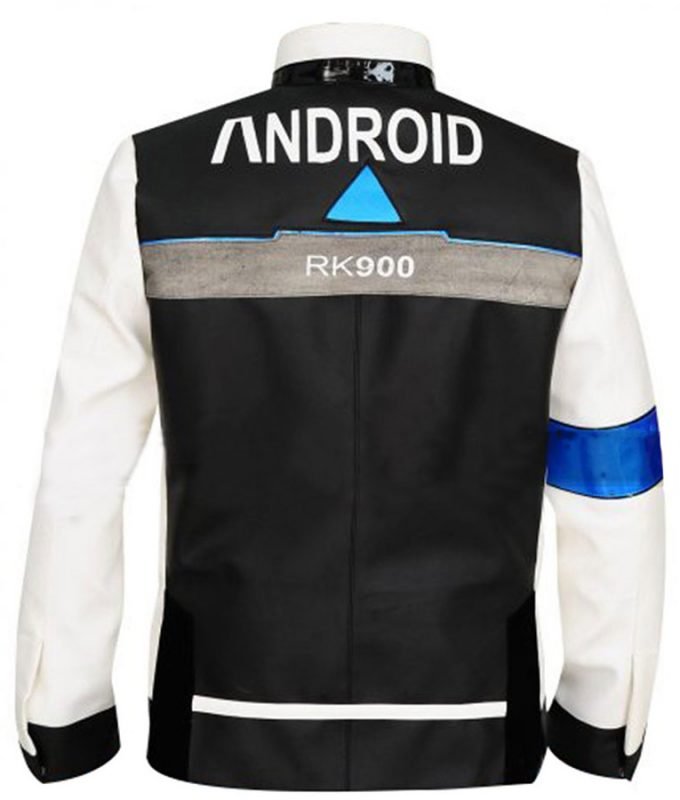 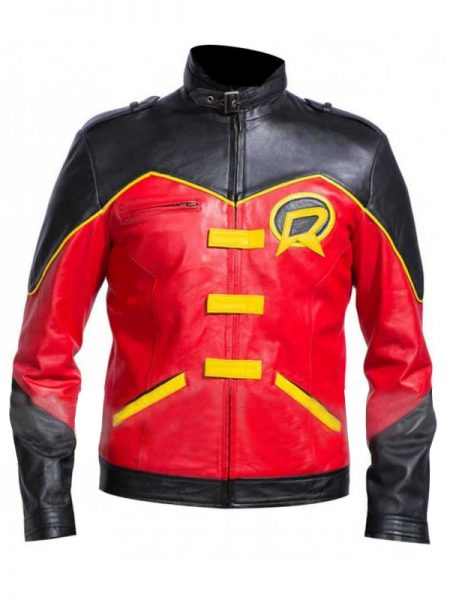 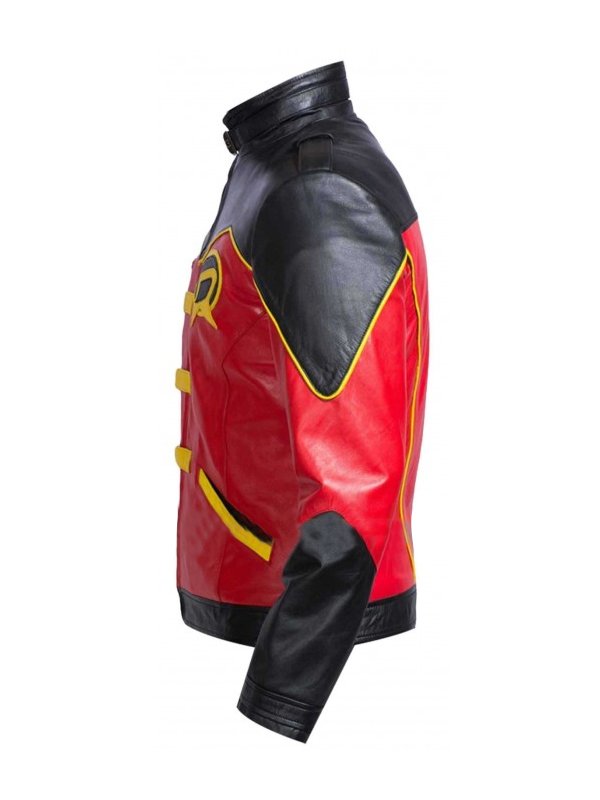 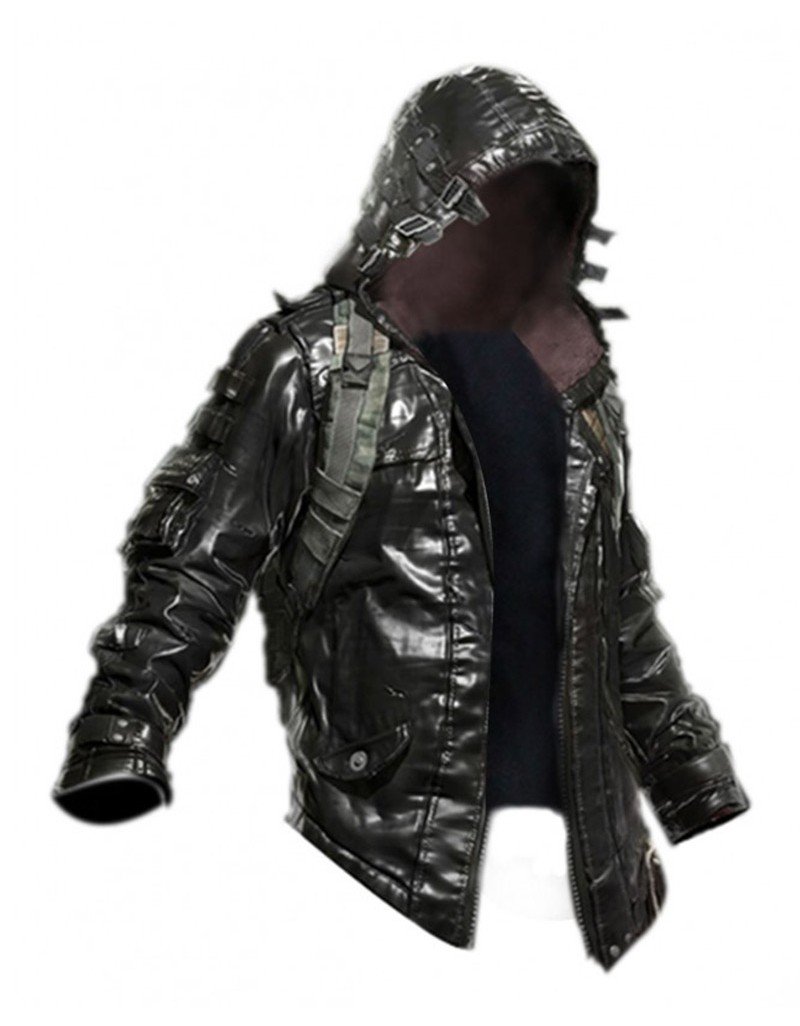 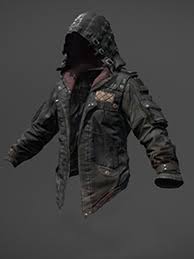