Wherever you’re going this winter—inside the city, in the town, or elsewhere—it doesn’t matter. You’ll be ready for Halloween and the chill at home, though. As a terrific addition to your stylish wardrobe, we are providing outerwear for your fashion appreciation that will keep you warm during the recent winter and embellish your character. The Corey Cunningham Halloween Leather Jacket is a fantastic present for your imposing personality, after all.

The real leather Rohan Campbell Jacket makes you stand out from the crowd. The shirt-style collar and wearable front zipper closing give off a fashionable appearance. The jacket’s brown color makes it vibrant and ideal for all occasions and greetings. Additionally, this brand is reasonably priced and simple to send without breaking the bank. 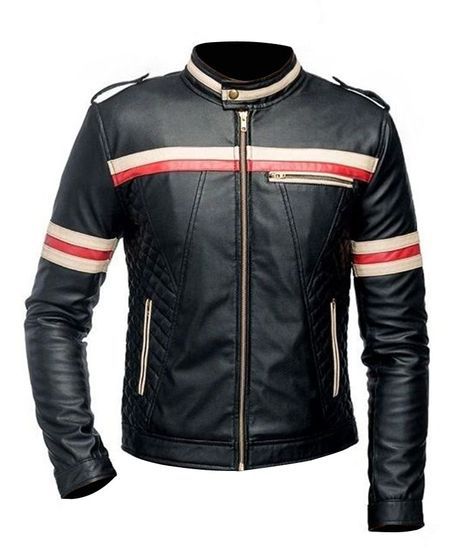 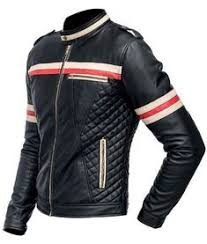 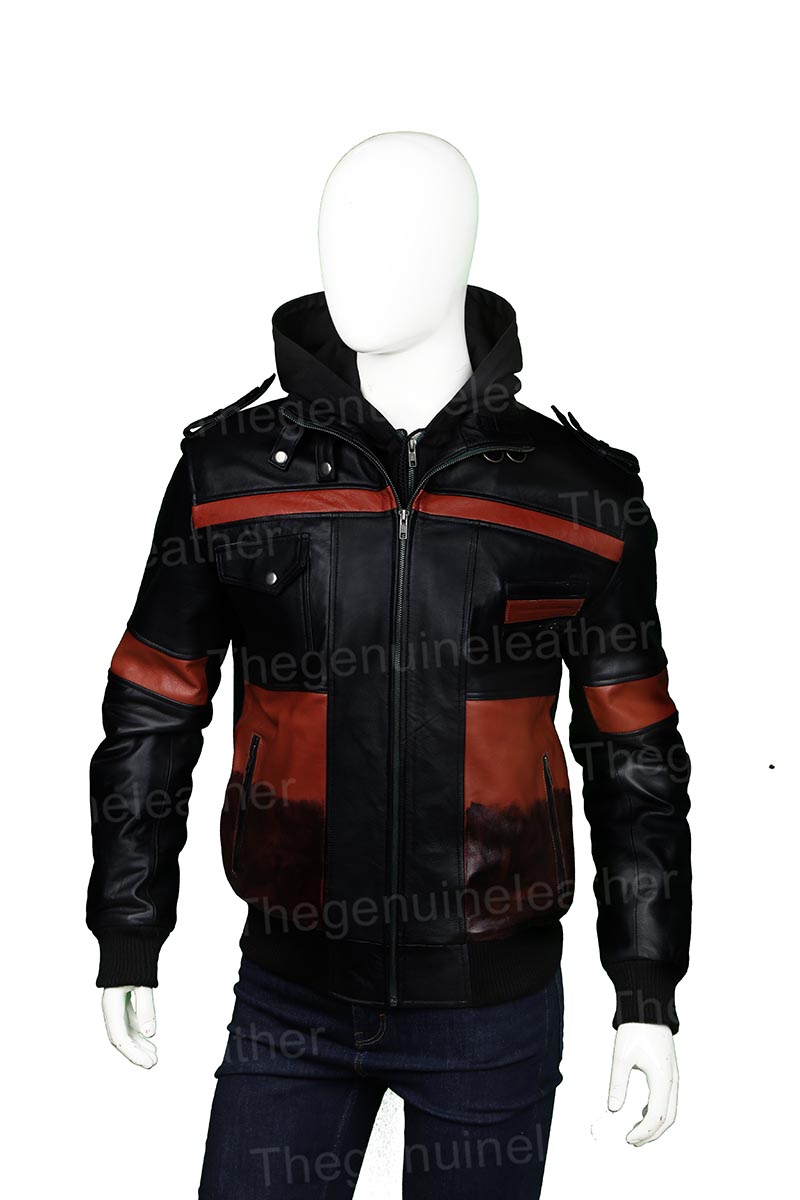 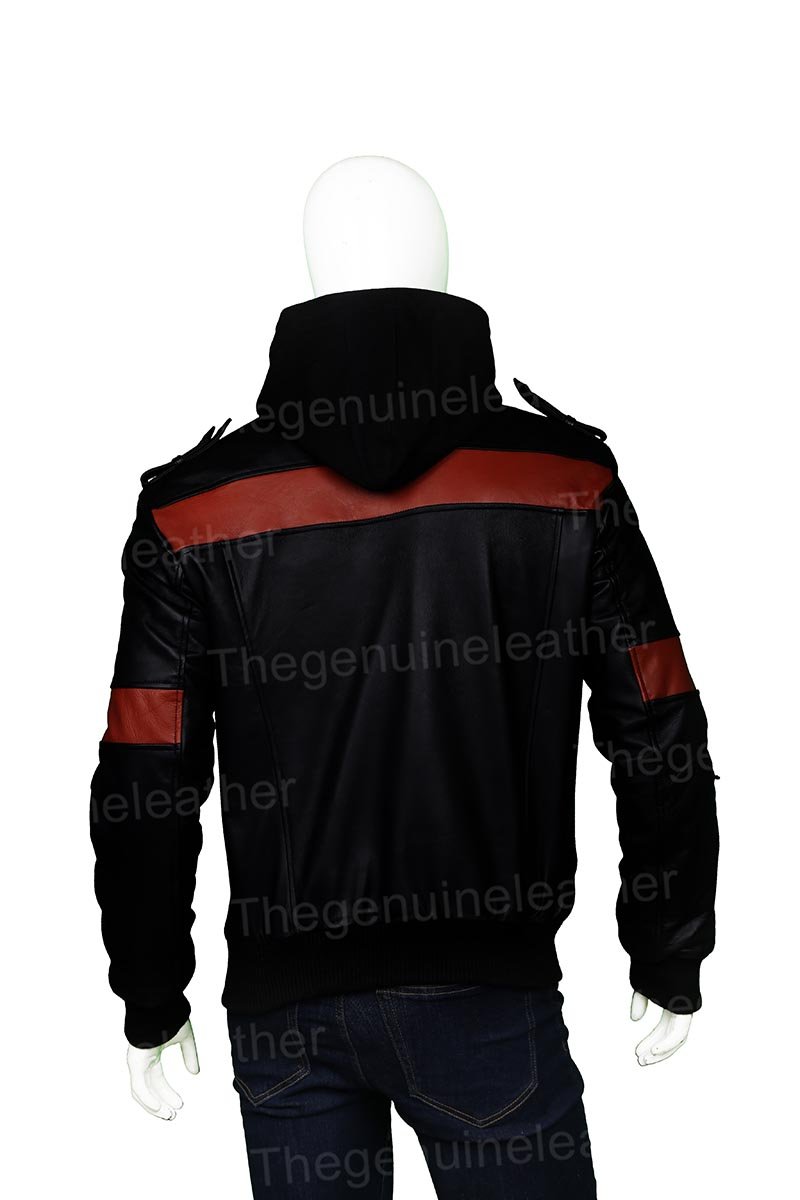 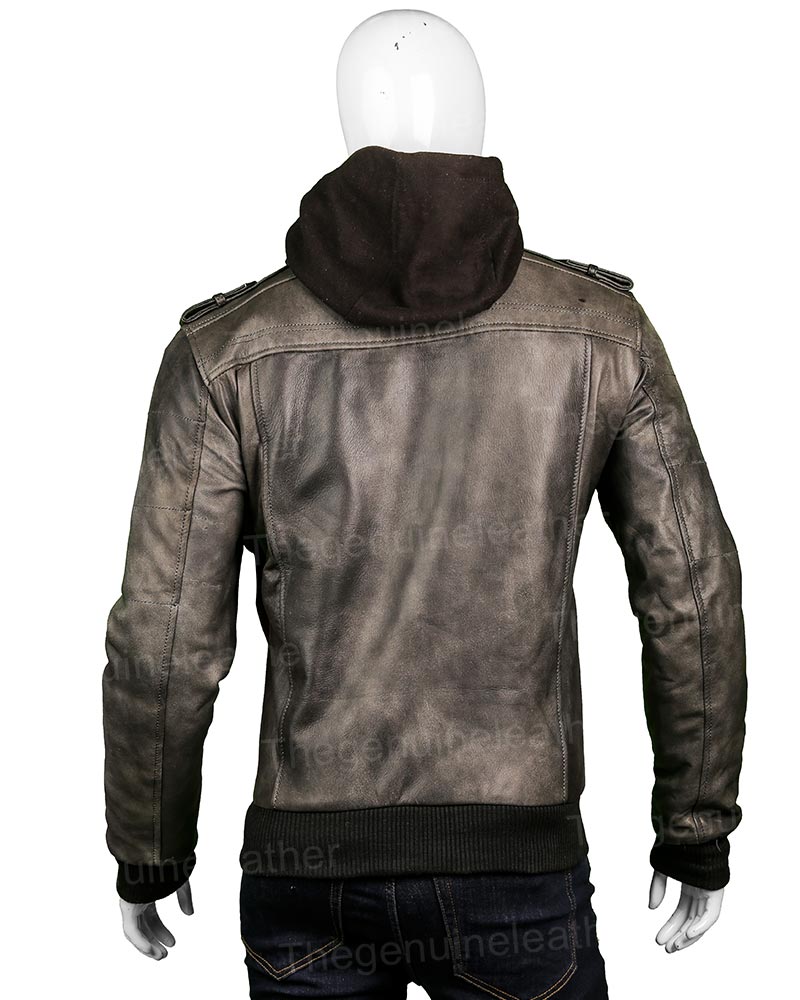 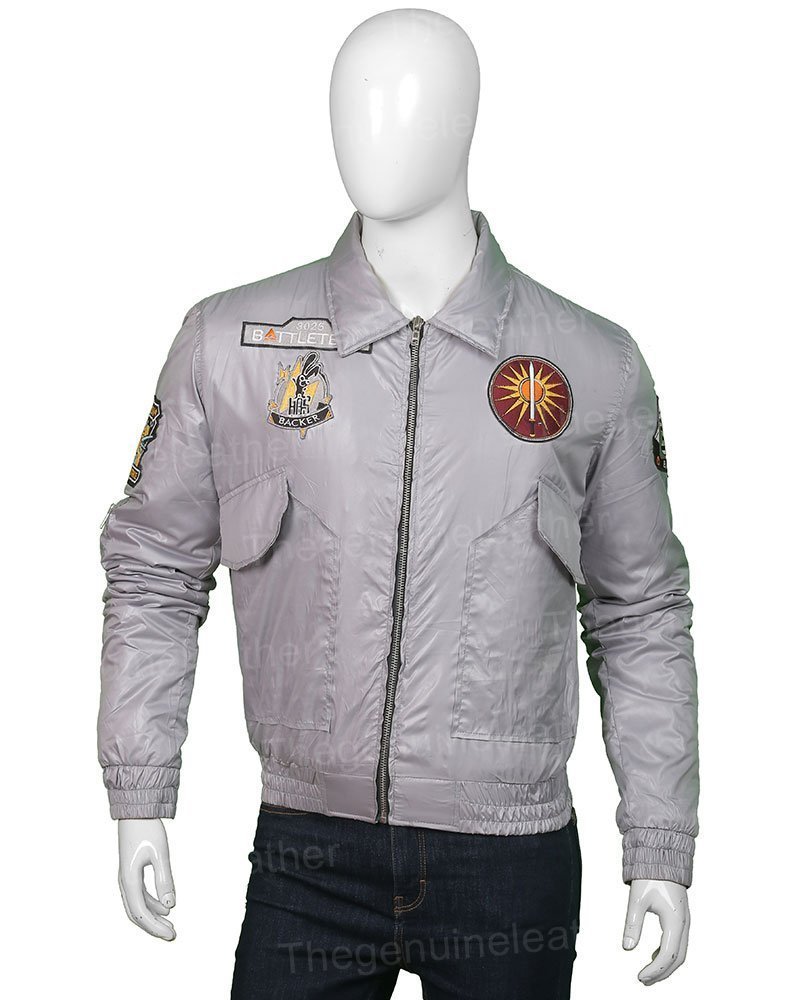 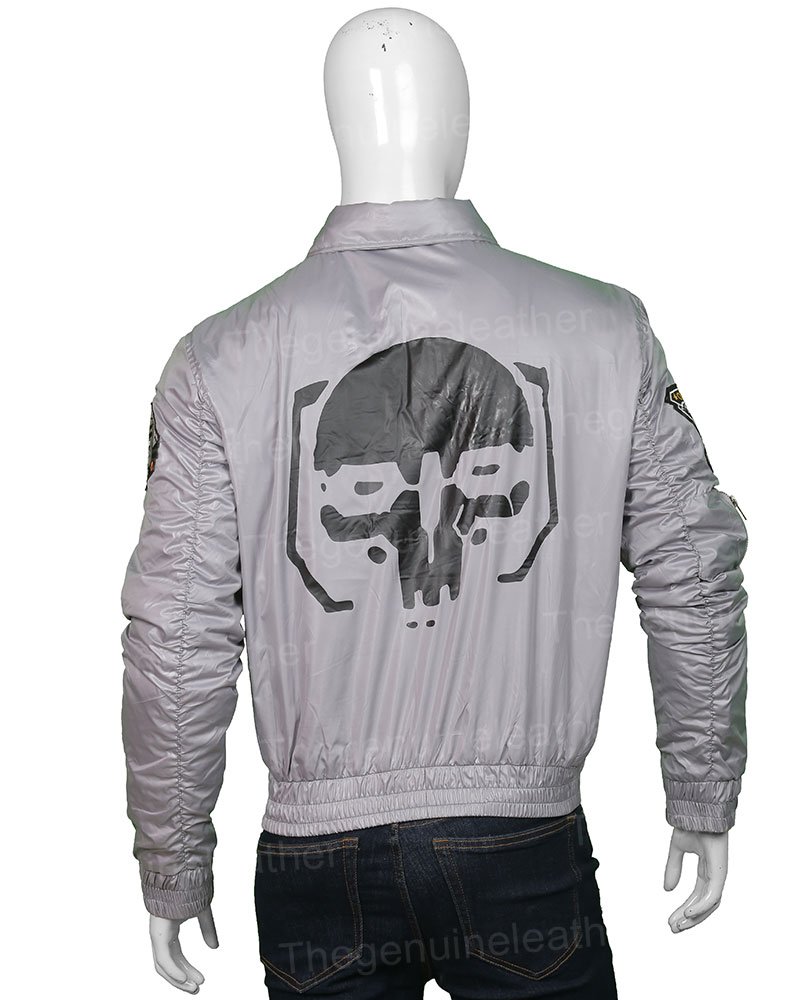 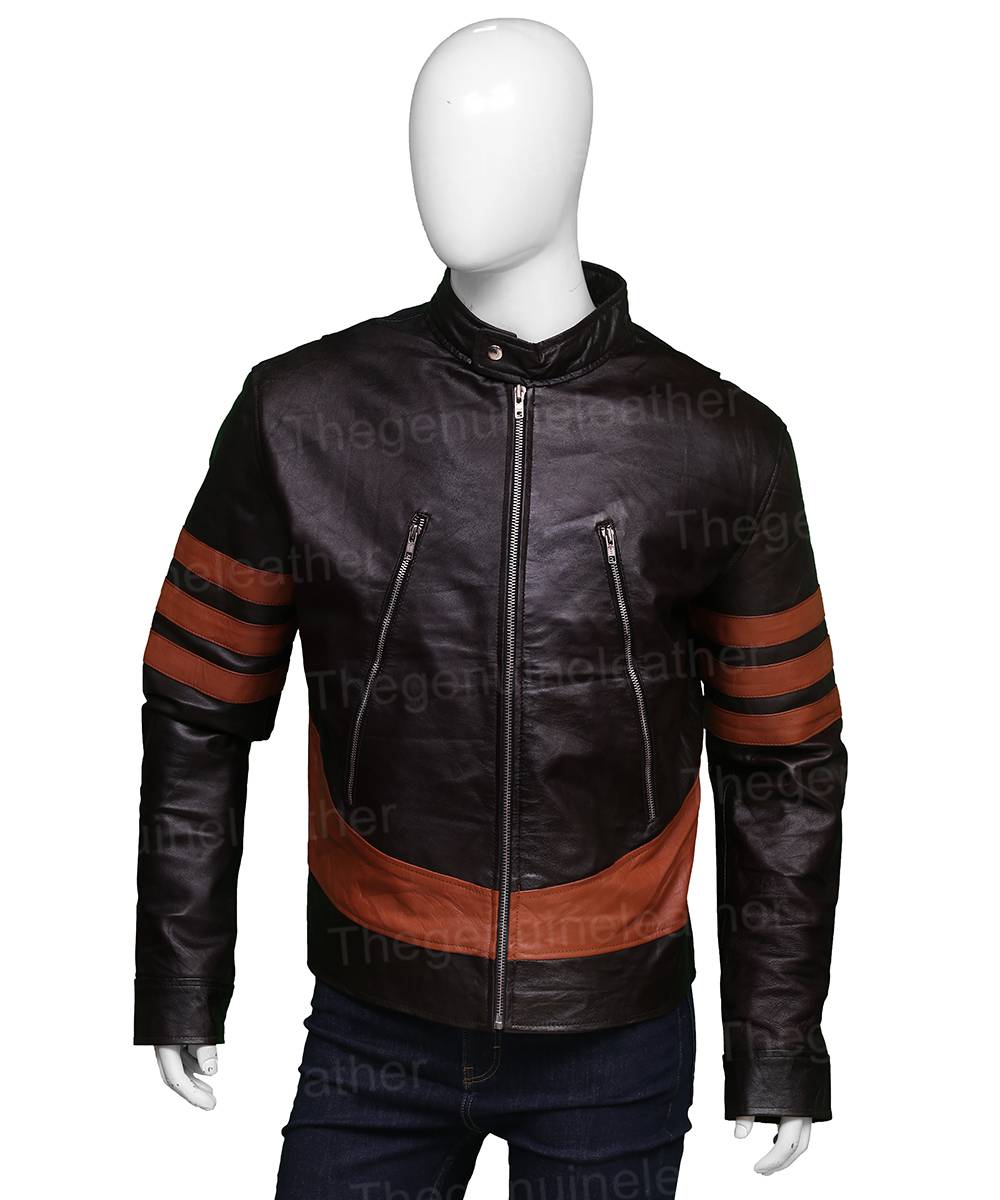 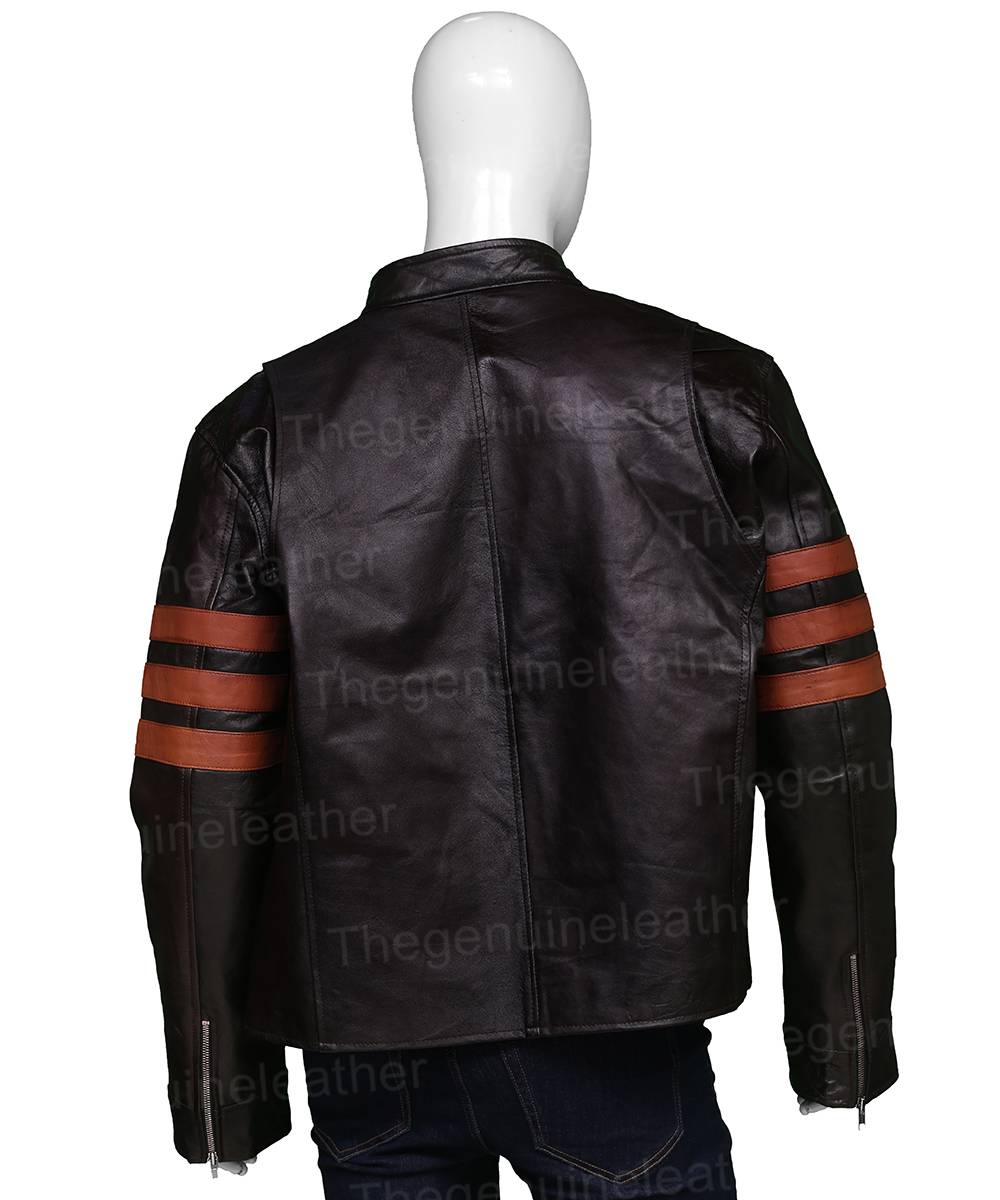 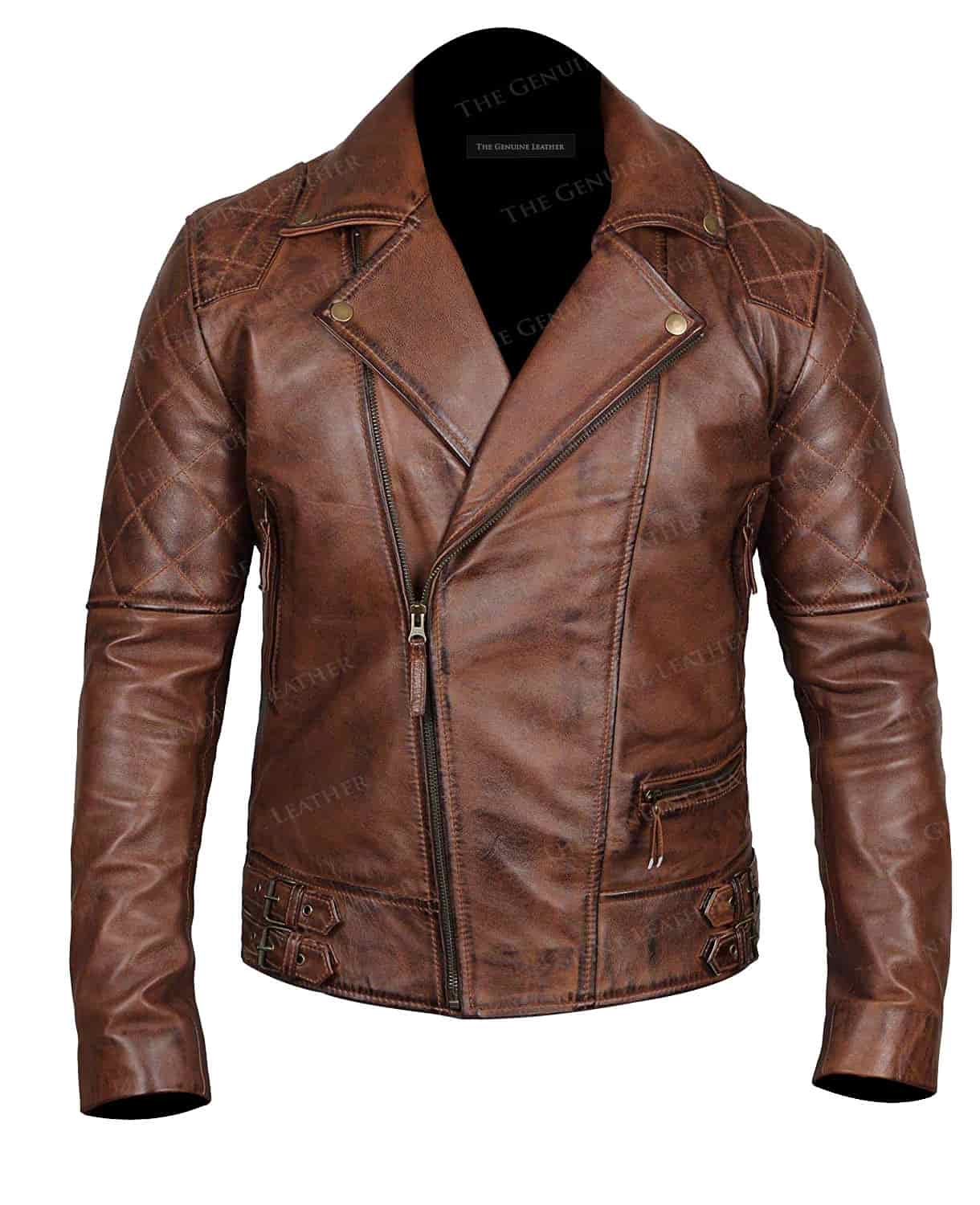 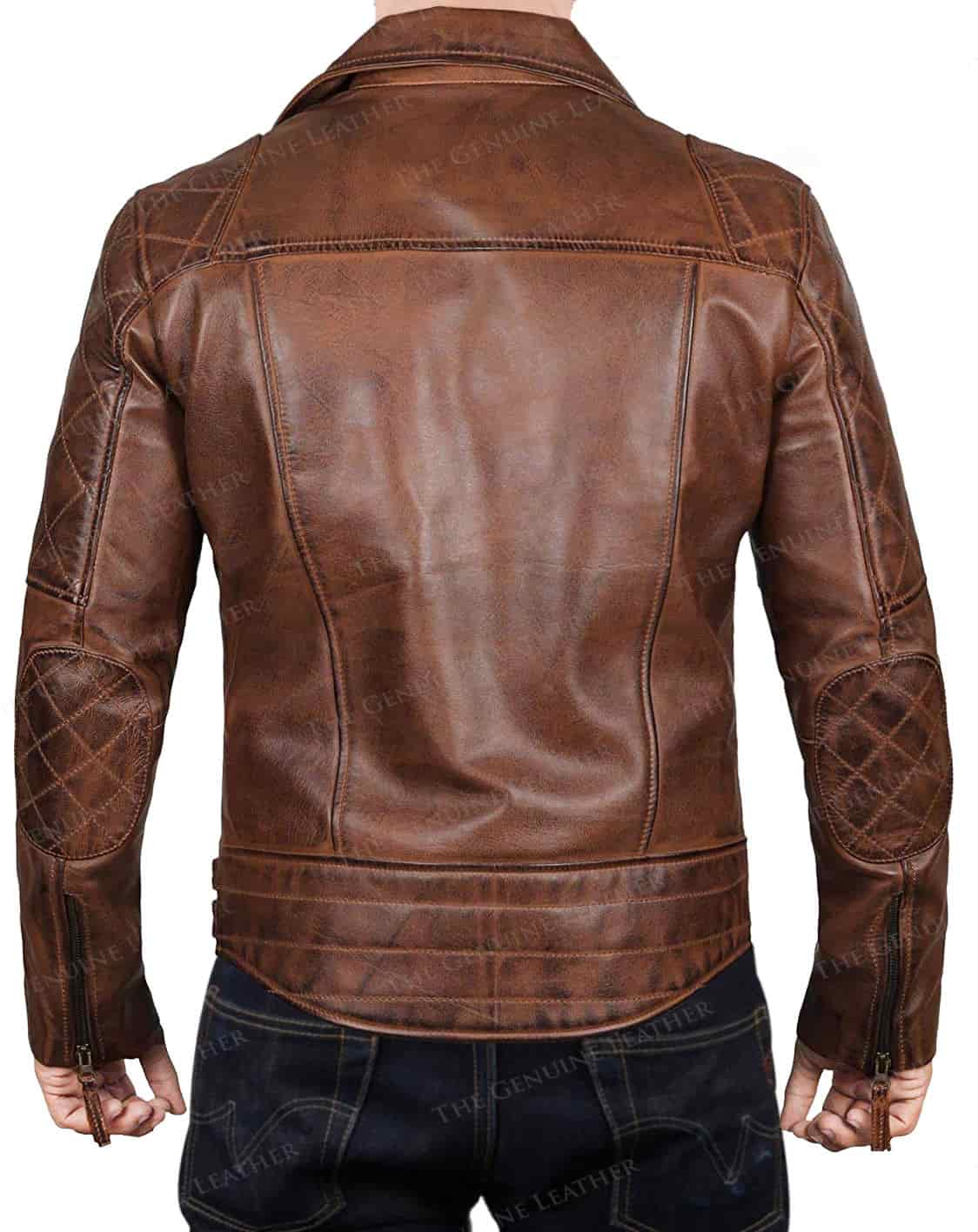 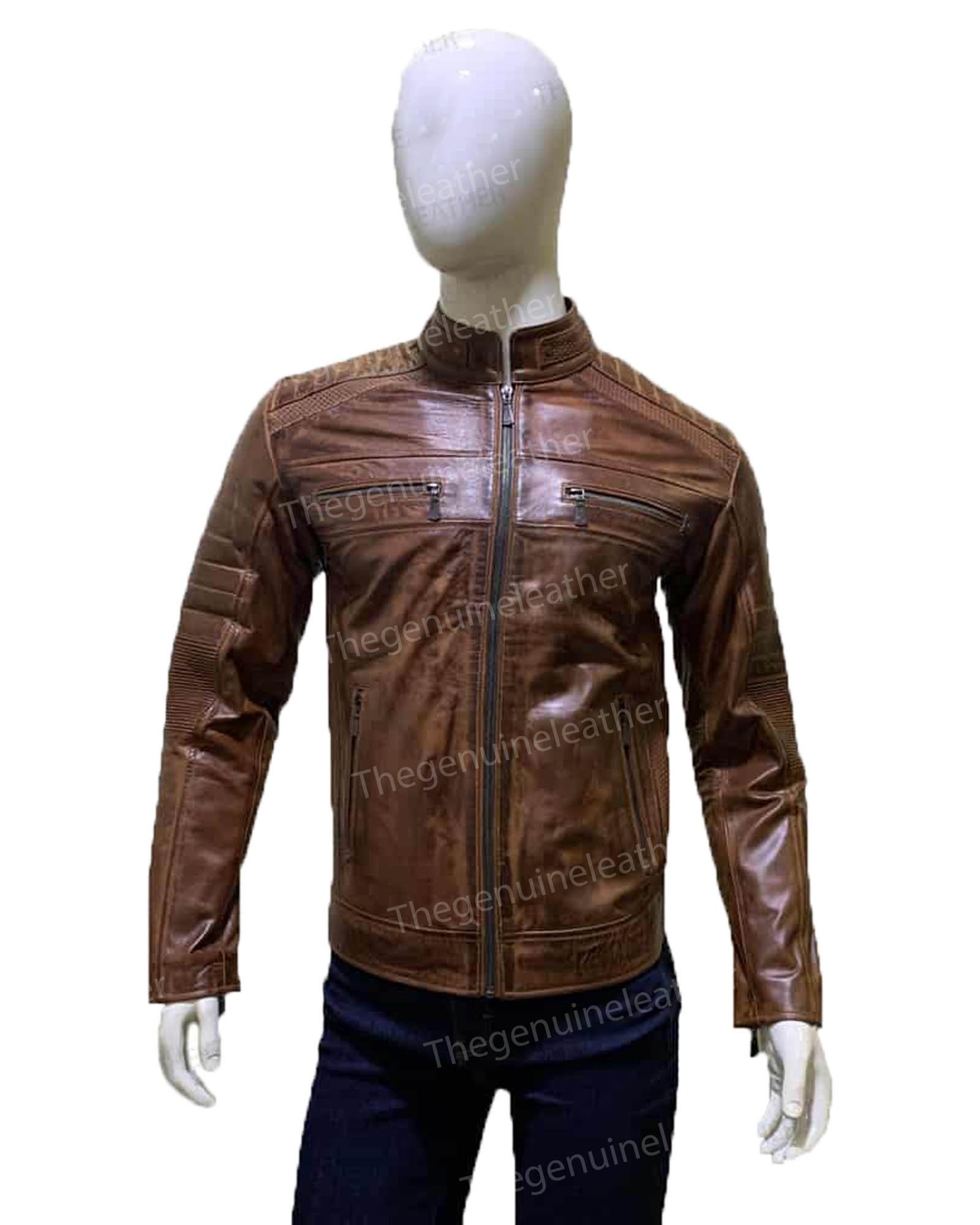