The captivating television program Dark Winds falls within the psychological thriller genre. The program was developed by Graham Roland and is based on books. In June 2022, six of the first season’s episodes made their debut. The series received accolades from viewers and reviews alike. The two police investigators at the center of the show’s plot are challenged by their evildoer.

You can indulge your love of fashion by purchasing a Rainn Wilson Blazer. Devoted Den, a crucial character in the program, is seen wearing it. His distinctiveness is evident in this garb. Rainn Wilson portrayed Devoted, Dan. He did a great job of doing his part.

The Devoted Dan Gray Blazer Suit is a creation constructed using material used in suits. A soft, silky viscose lining is stitched inside the Dan Gray Blazer Suit to produce a peaceful, cozy ambiance. The front button style fastening is easy to put on, and the lapel-style collar looks stylish on the wearer 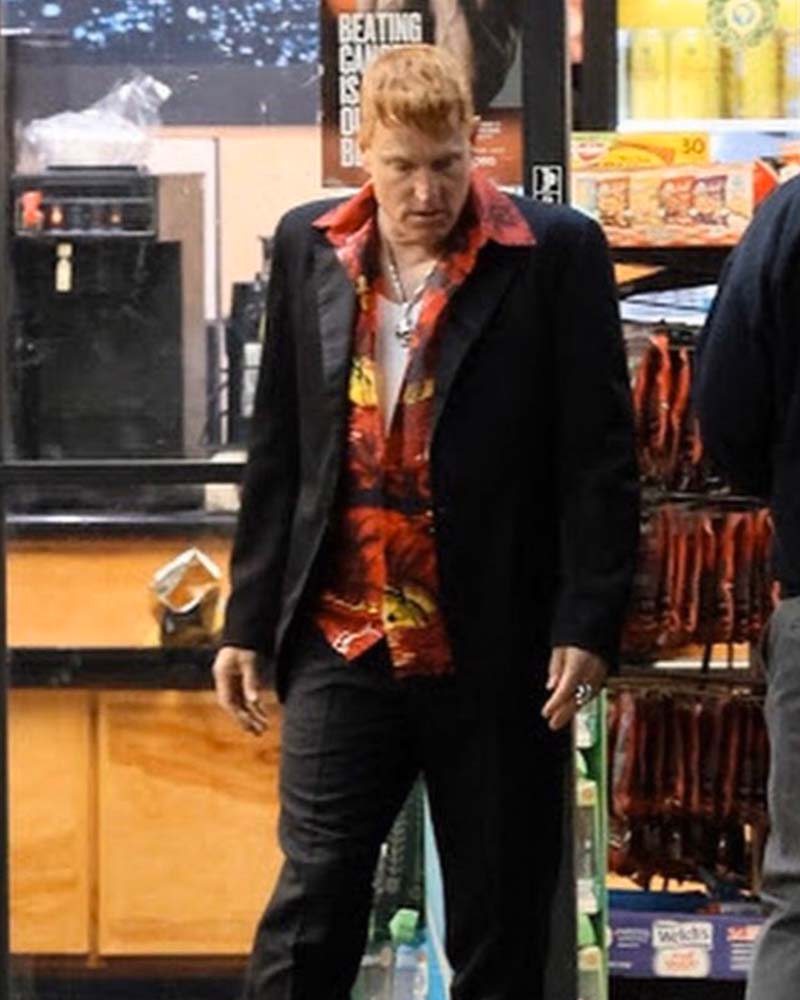 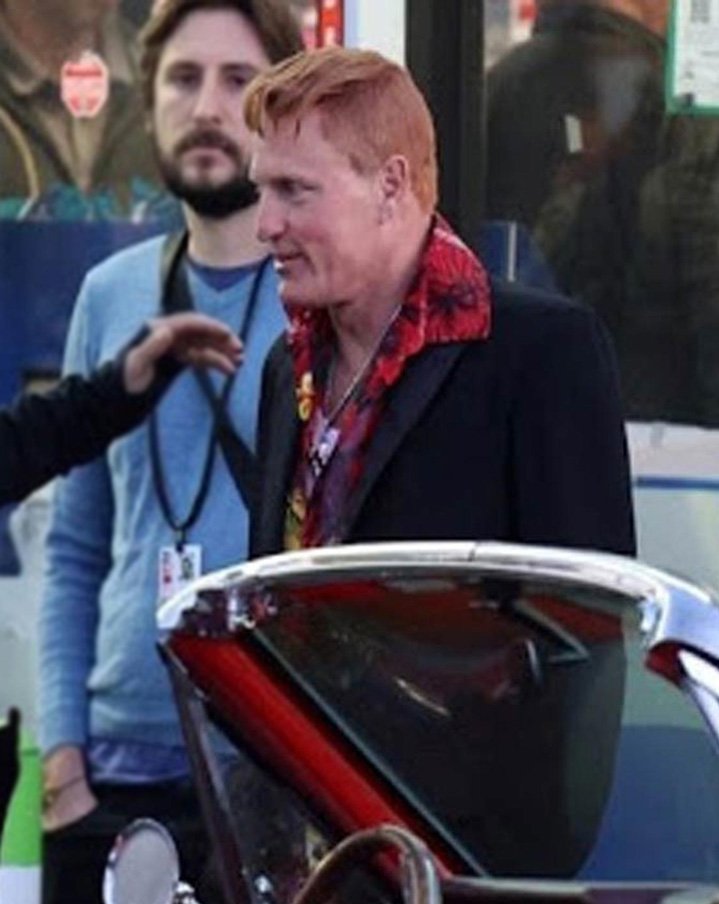 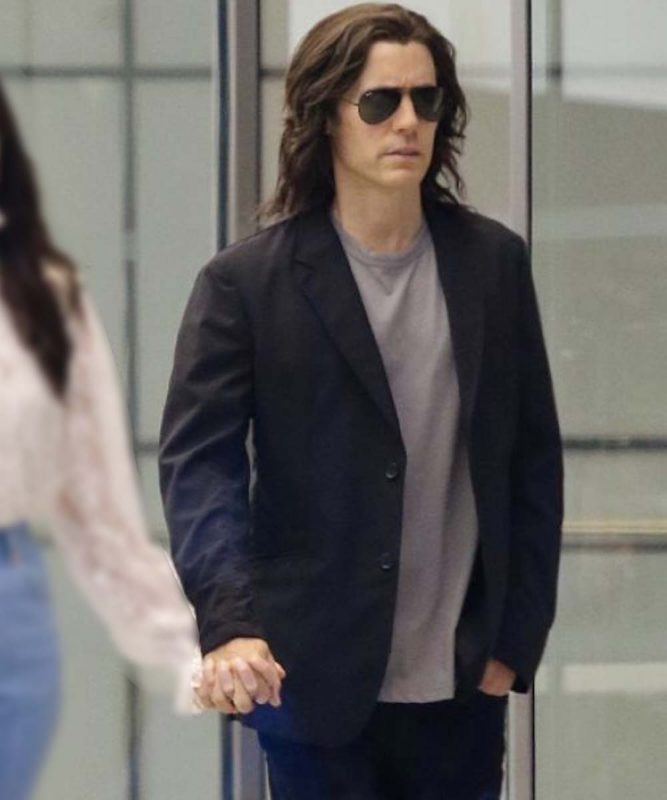 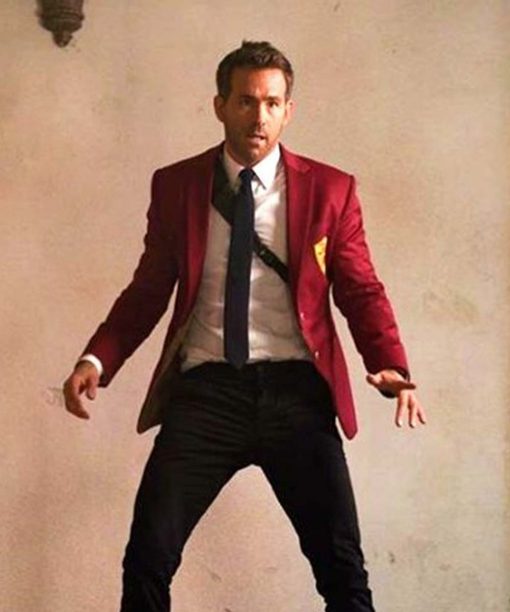 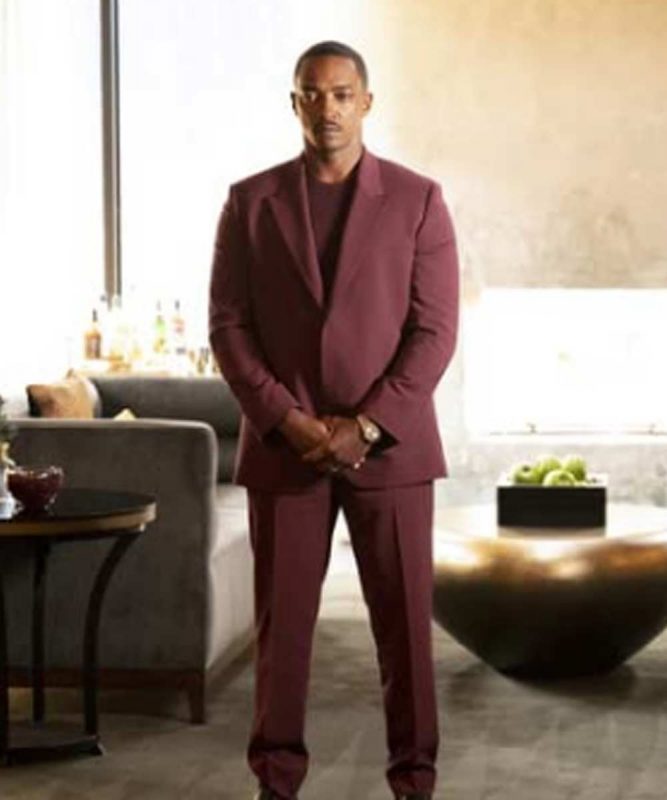 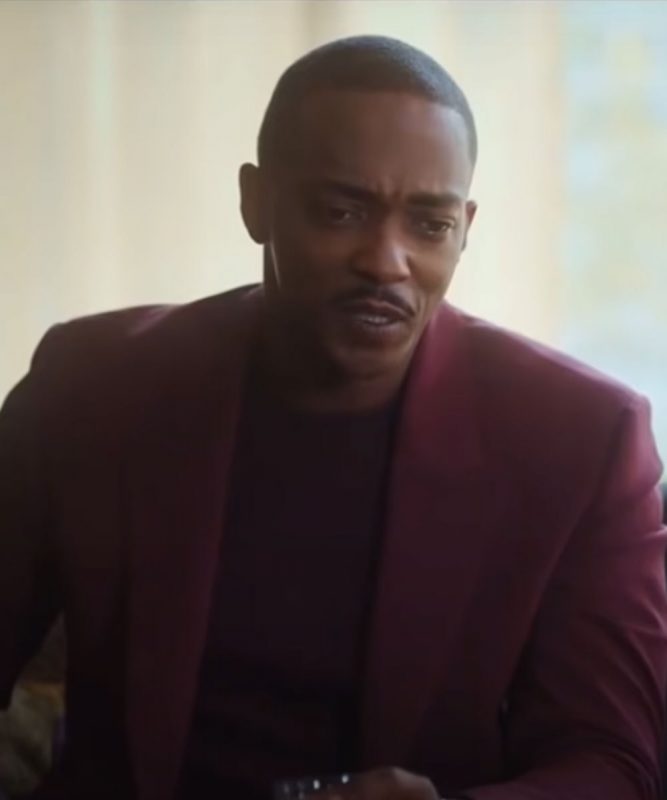 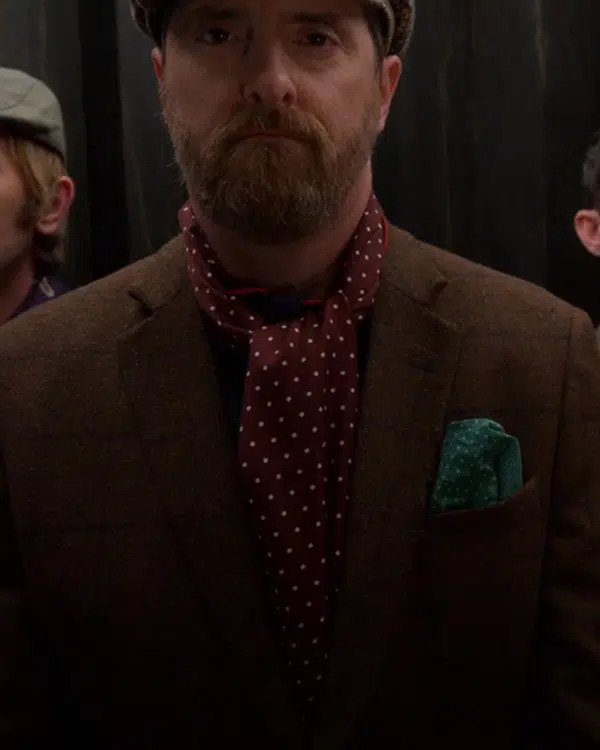 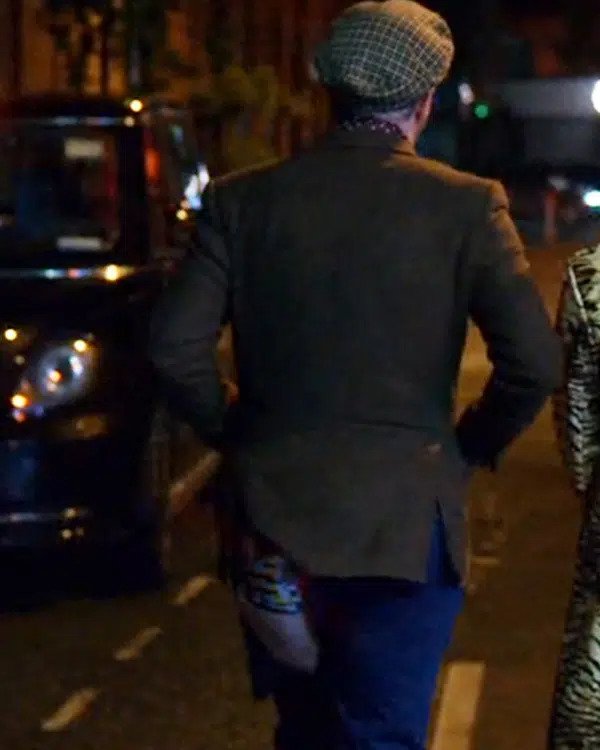 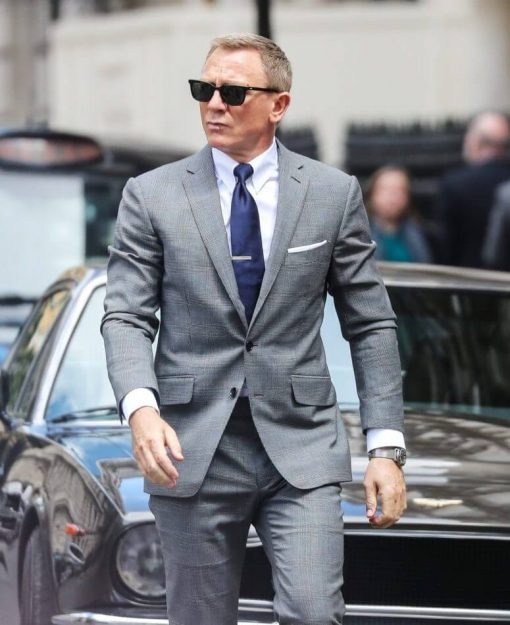 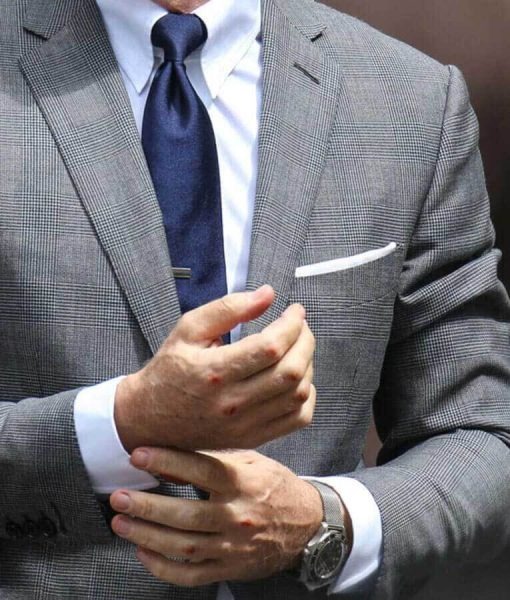 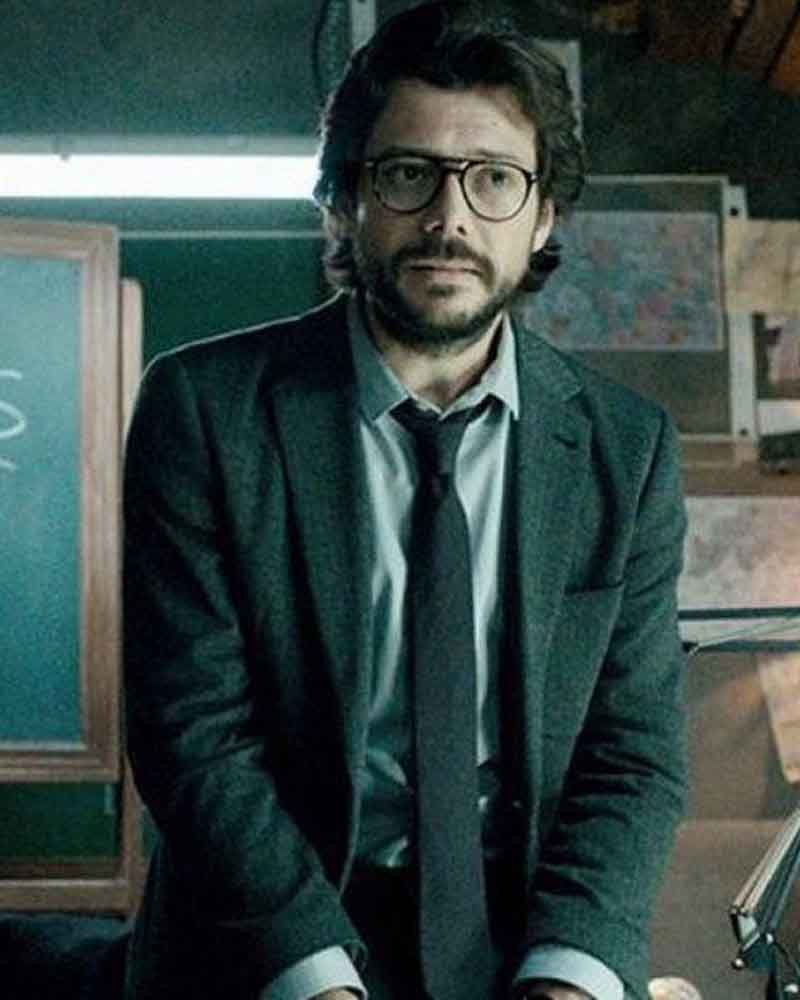 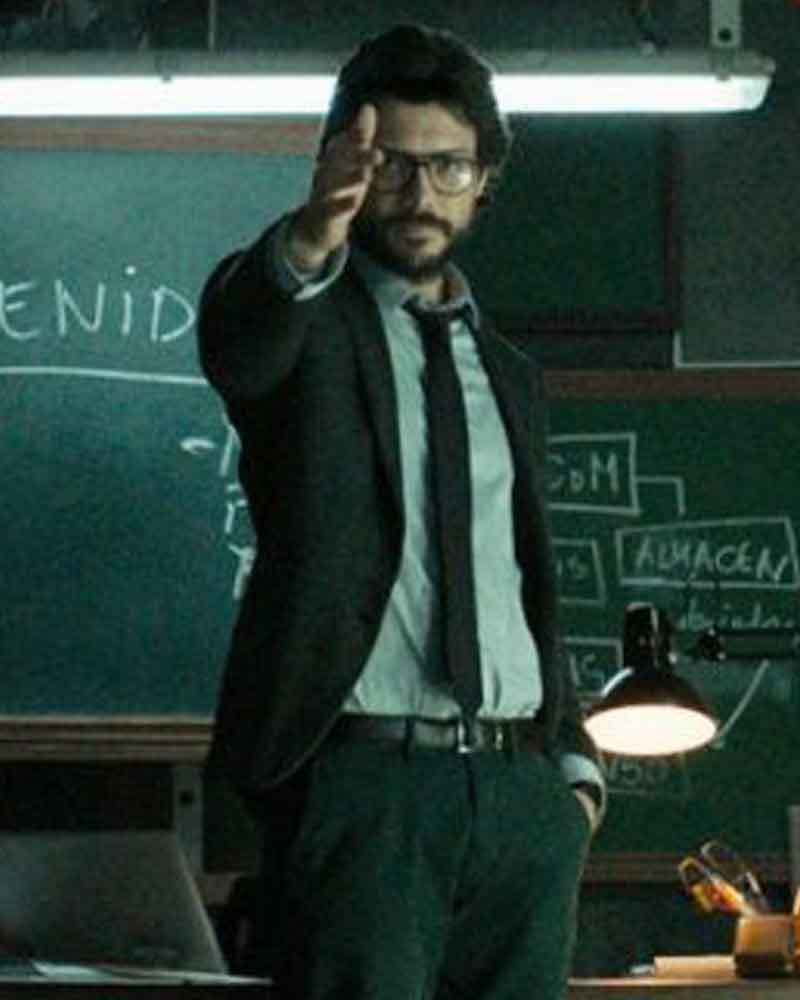 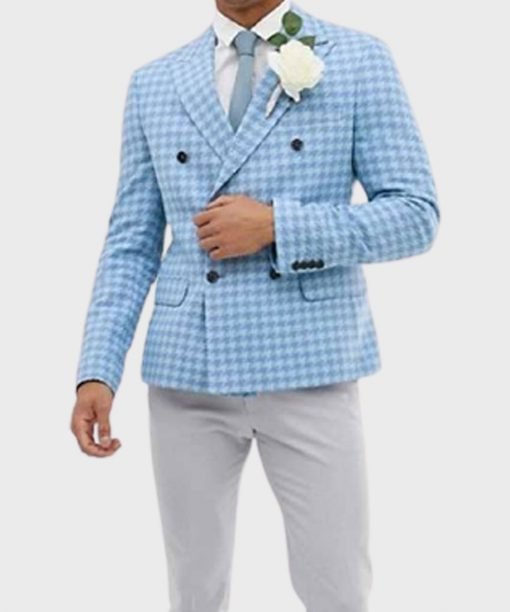 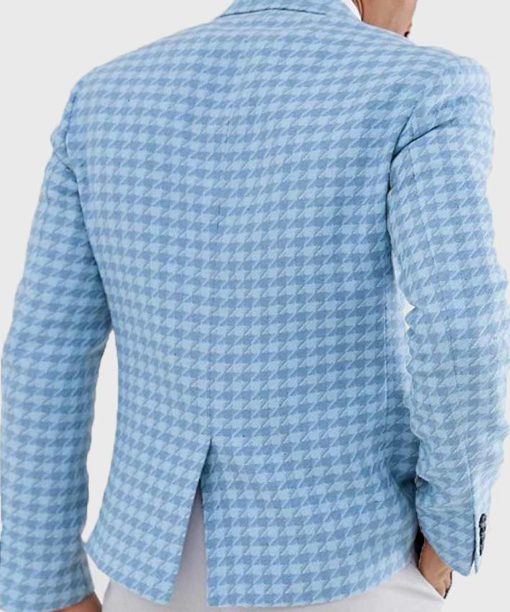