Jeremy Carver is the creator of the superhero TV show Doom Patrol. The series is based on the corresponding comic book series. According to current plans, the show’s fourth season will debut on December 8, 2022. The viewers of this TV show recognized it on a global scale.

For your fashion appreciation, we have Madeline Zima Doom Patrol Costume. Madeline Zima, a key figure in Doom Patrol, is shown wearing this. She is an actress from the USA. She has already played the roles of Mia Lewis on the Showtime comedy-drama series Californication and Grace Sheffield on the CBS sitcom The Nanny, for which she has won numerous awards.

The cotton cloth was used to create the Casey Brinke costume. For comfort and easiness, it has a viscose lining that is smooth and soft. The standard collar is appropriate for the wearer and has a fashionable appearance, and the zipped closing makes it easy to wear. The costume’s blue color makes it fashionable and ideal for celebrations, parties, and other events. Further, this Madeline Zima Costume is a reasonably priced trendy brand and is easily shippable. 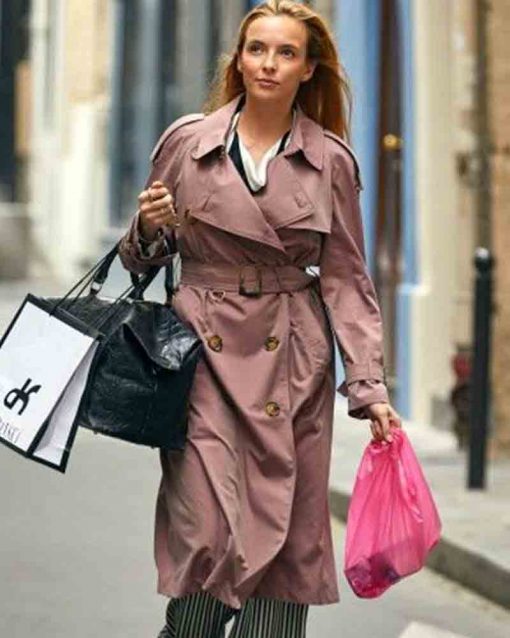