Shadow And Bone Amita Suman Coat is an imitation of the coat worn by Amita Suman worn in the TV series Shadow and Bone.

The plot is based on the international best-selling Grisha Trilogy, which includes “Shadow and Bone,” “Siege and Storm,” and “Ruin and Rising,” as well as author Leigh Bardugo’s “Six of Crows” duology, which was released by Macmillan Publishers on June 5, 2012.

The series depicts a war-torn planet in which Alina Starkov, a humble soldier and orphan, discovers an astonishing power that might play a significant part in liberating her homeland.

Due to the oncoming threat of the Shadow Fold, Alina is sent to train as a member of the Grisha, an elite army of magical troops. While attempting to improve her talents, she discovers that allies and adversaries might be the same person.

Amita Suman looked amazing in the show wearing the Shadow And Bone Amita Suman Coat and you can too, that comes with the same attributes of her character which will highlight your wardrobe at a superficial glance.

Amita Suman Shadow And Bone Wool Blend Coat are crafted from premium quality wool material to serve you with a lavish look. Moreover, an inner viscose lining quilt with skin- unfriendly material helps with warmth and comfort for the day.  Furthermore, the front open with a clamp button highlights the ultimate vintage look with a touch of magical glance. Moreover, a large turndown-style collar is what throws out a witchy vibe.

Inej Ghafa TV Series Shadow And Bone Amita Suman Coat is an essential outwear for women’s wardrobe, moreover, one of a kind in our trench coat collection. Fashion divas, don’t miss this one out! 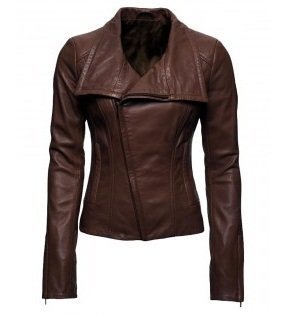 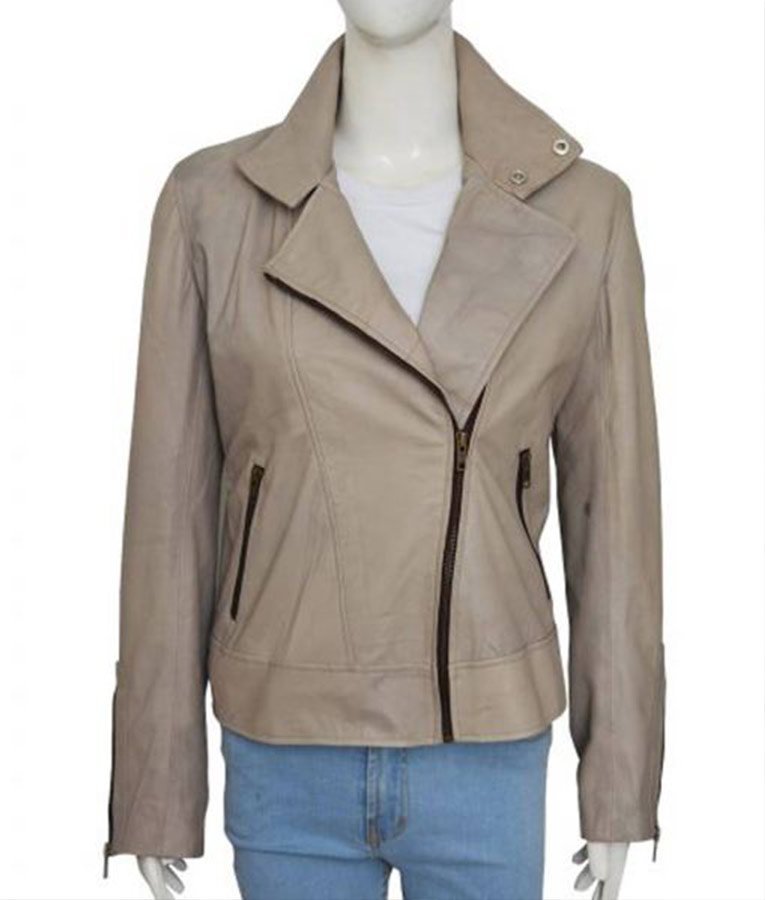 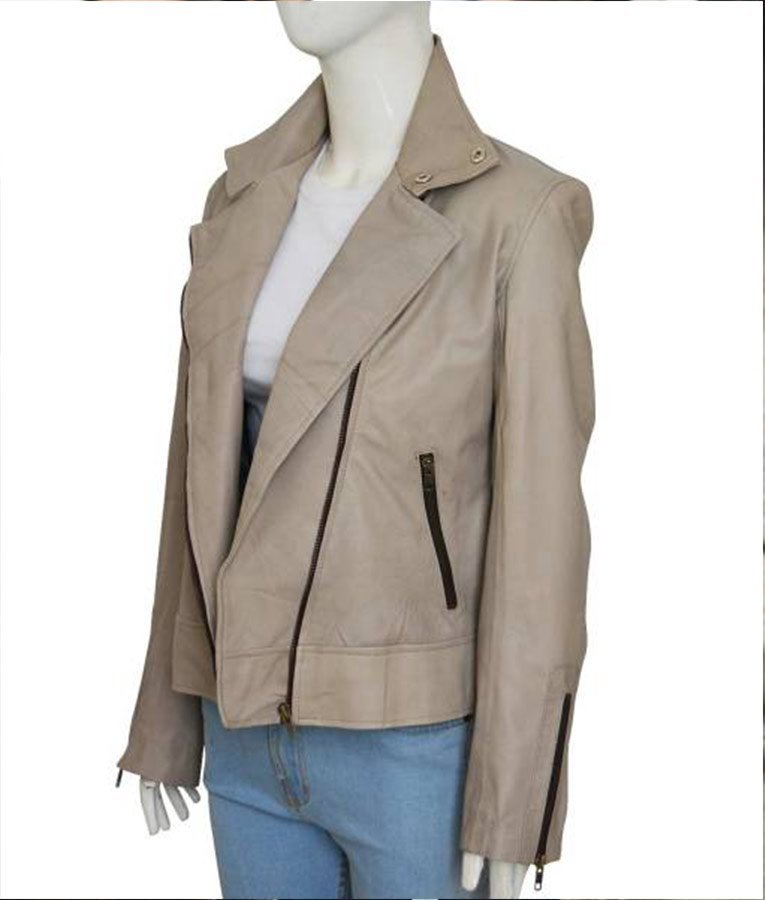 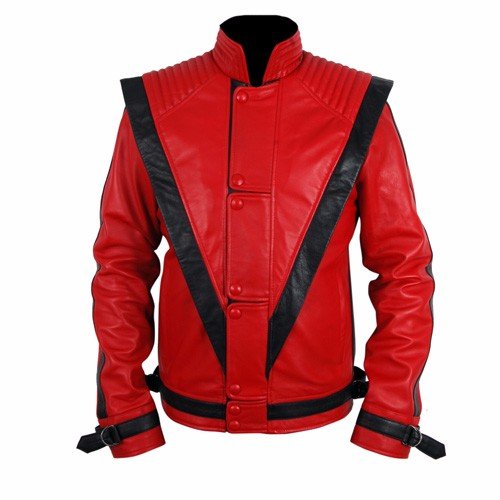 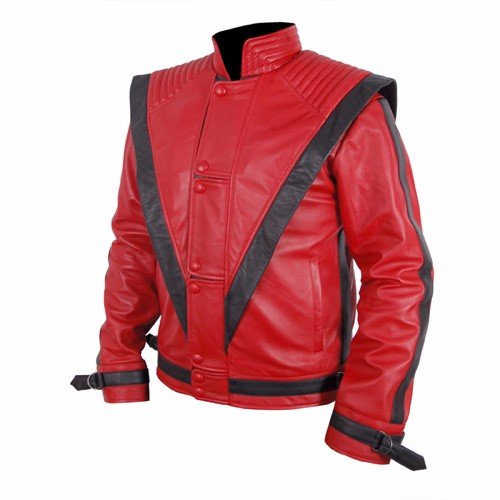