In this dull time, everyone is going after to own a trendy and timeless wardrobe. Which can only put them at the center of attention but also give the most impressive look among others. So, if you are also, looking for eye-catching attire then grab this stunning Owen Hendricks Series The Recruit Jacket.

Undoubtedly, the following jacket is a great pick-up for you to upgrade the level of your look. Because it is an imitation of the same spot in The Recruit Tv Series. Noah Centineo also appears in the following series and plays the role of Owen Hendricks.

Furthermore, the Noah Centineo The Recruit Black Puffer Jacket is a creation of parachute fabric. Next, the inside area holds the soft viscose to make your posture warm and allure all day long.

Other than that, a hoodie-style collar and front zipper closure will provide you with a glam and prominent posture. Long sleeve along with open hem cuffs and side pockets for stuff and comes in a shiny black tone.

So, put your hand together to get the Owen Hendricks Hooded Jacket before it will run out of fashion line. Also, check TGL’s best-selling The Recruit Alexandra Petrachuk Jacket. 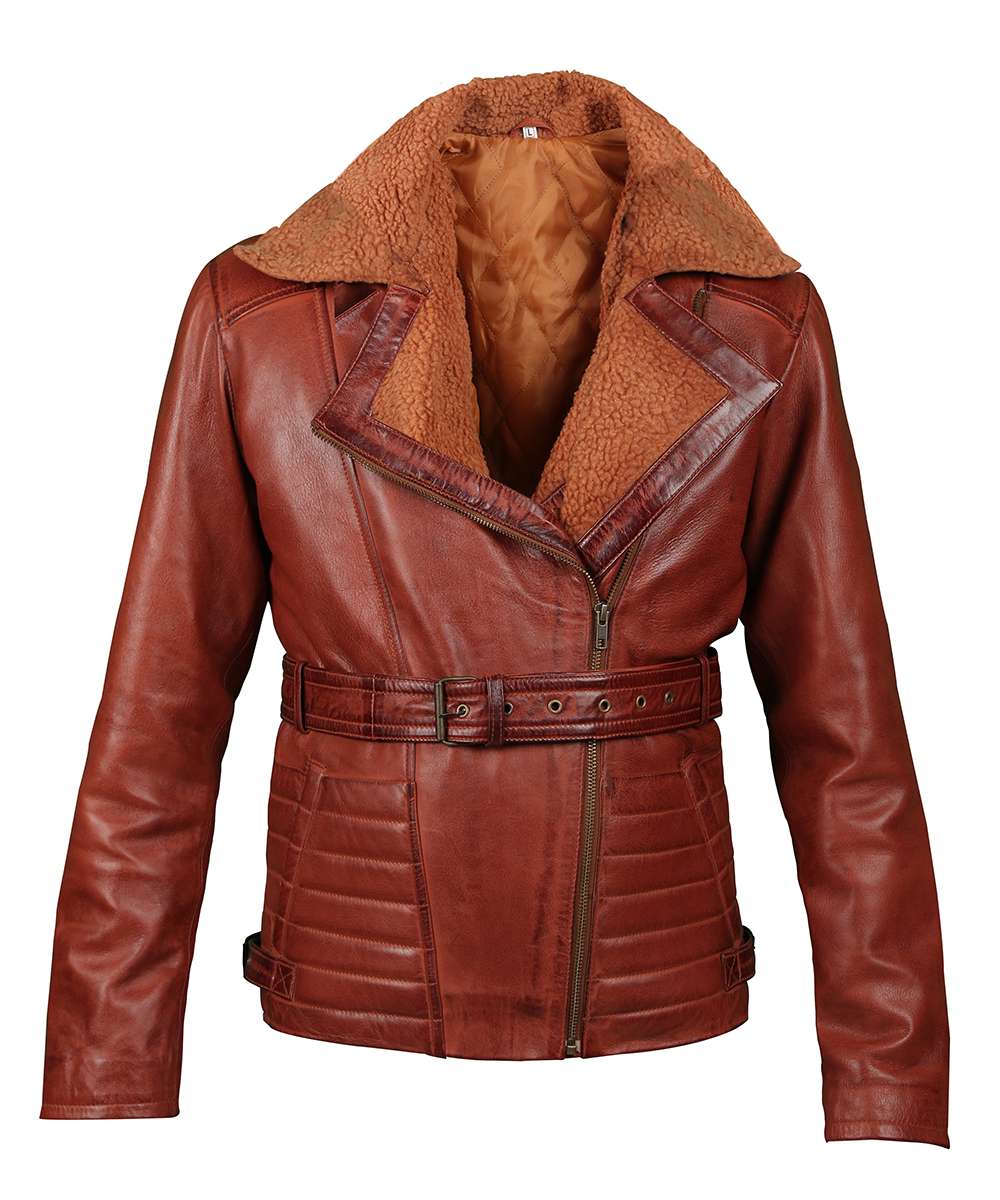 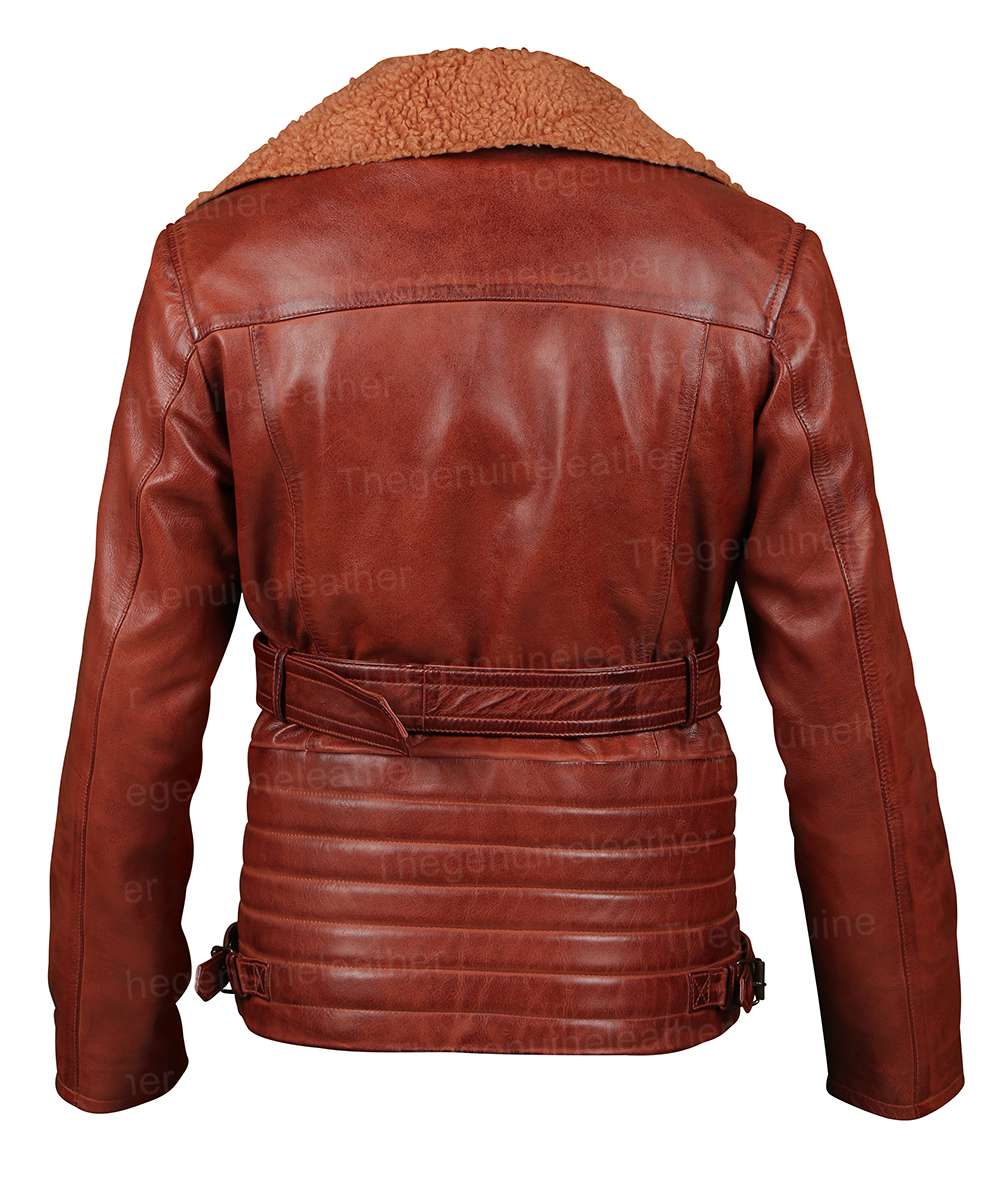 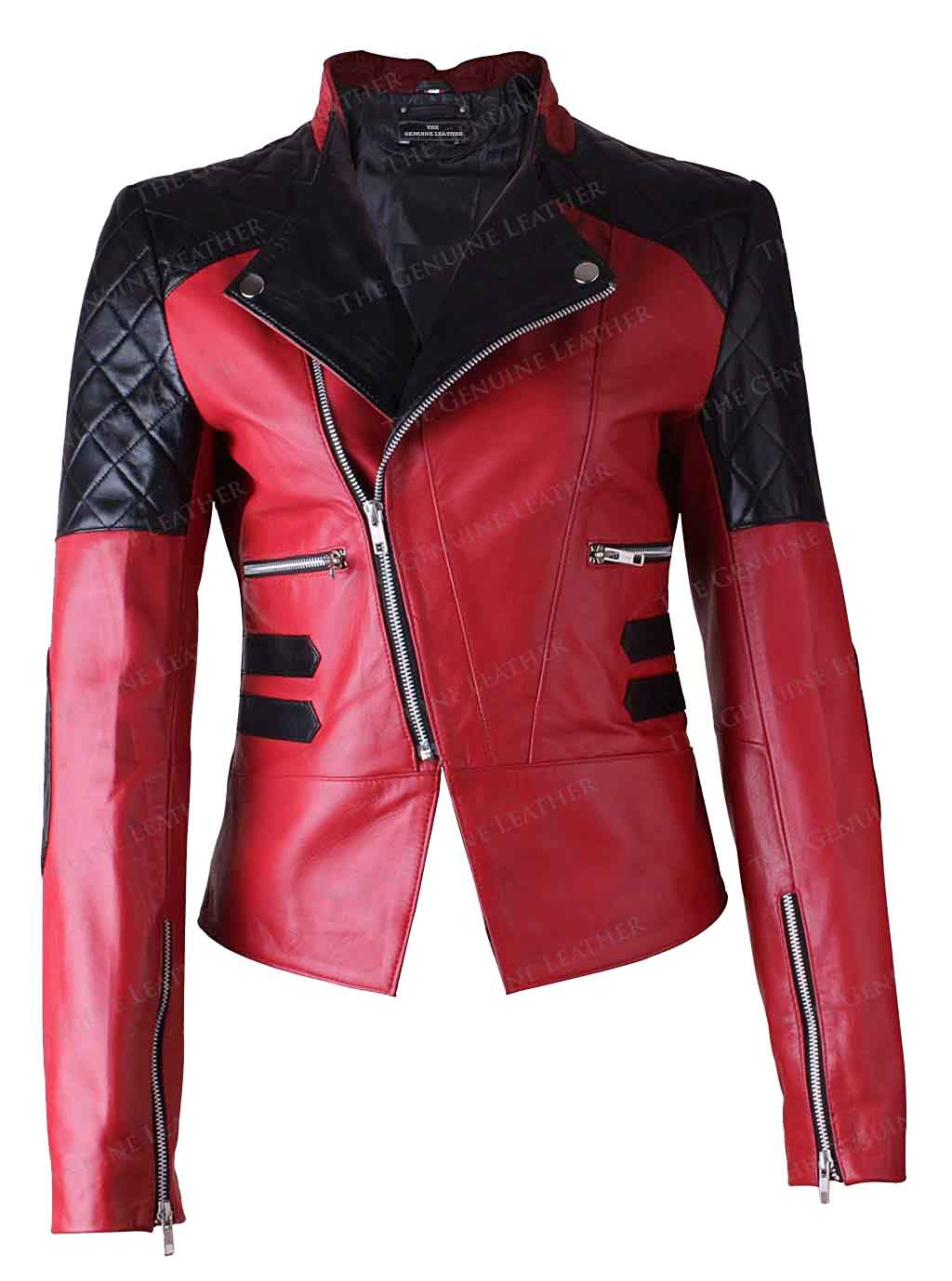 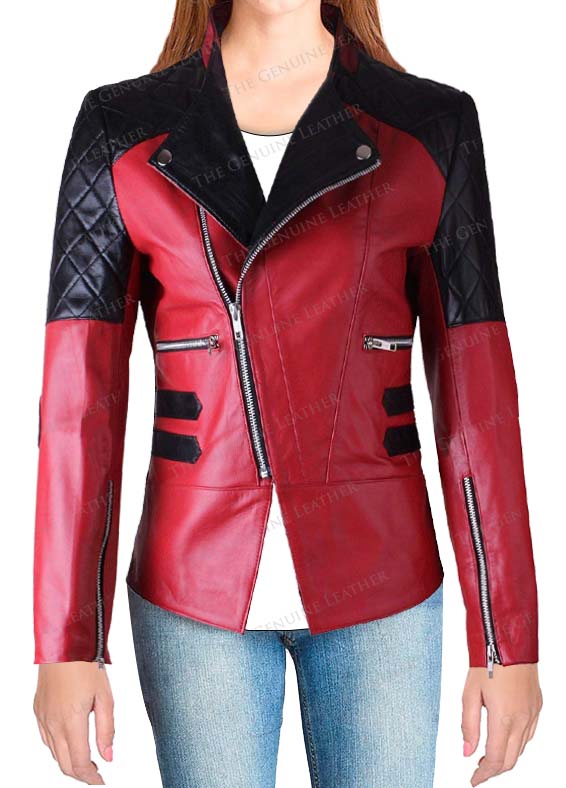 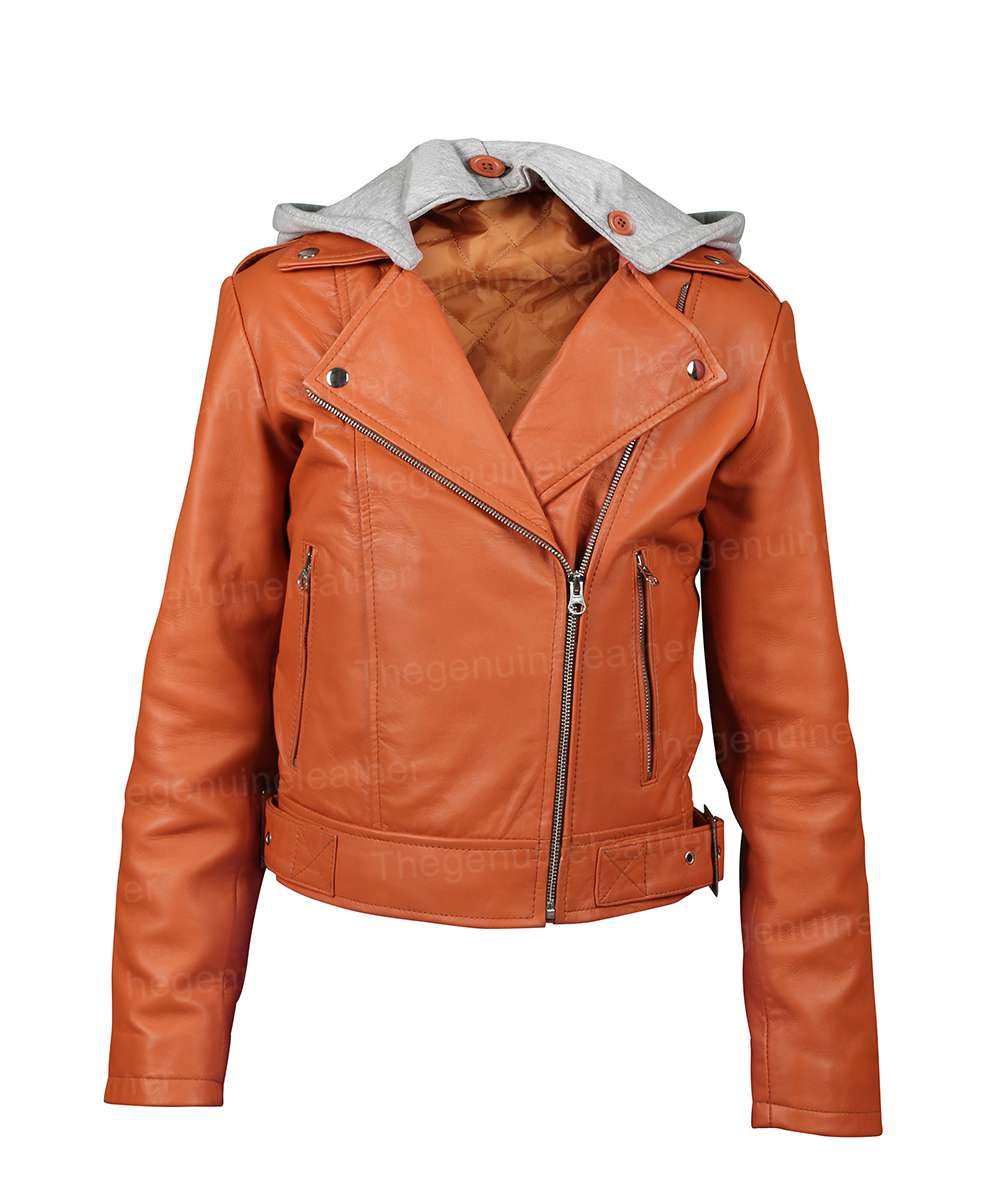 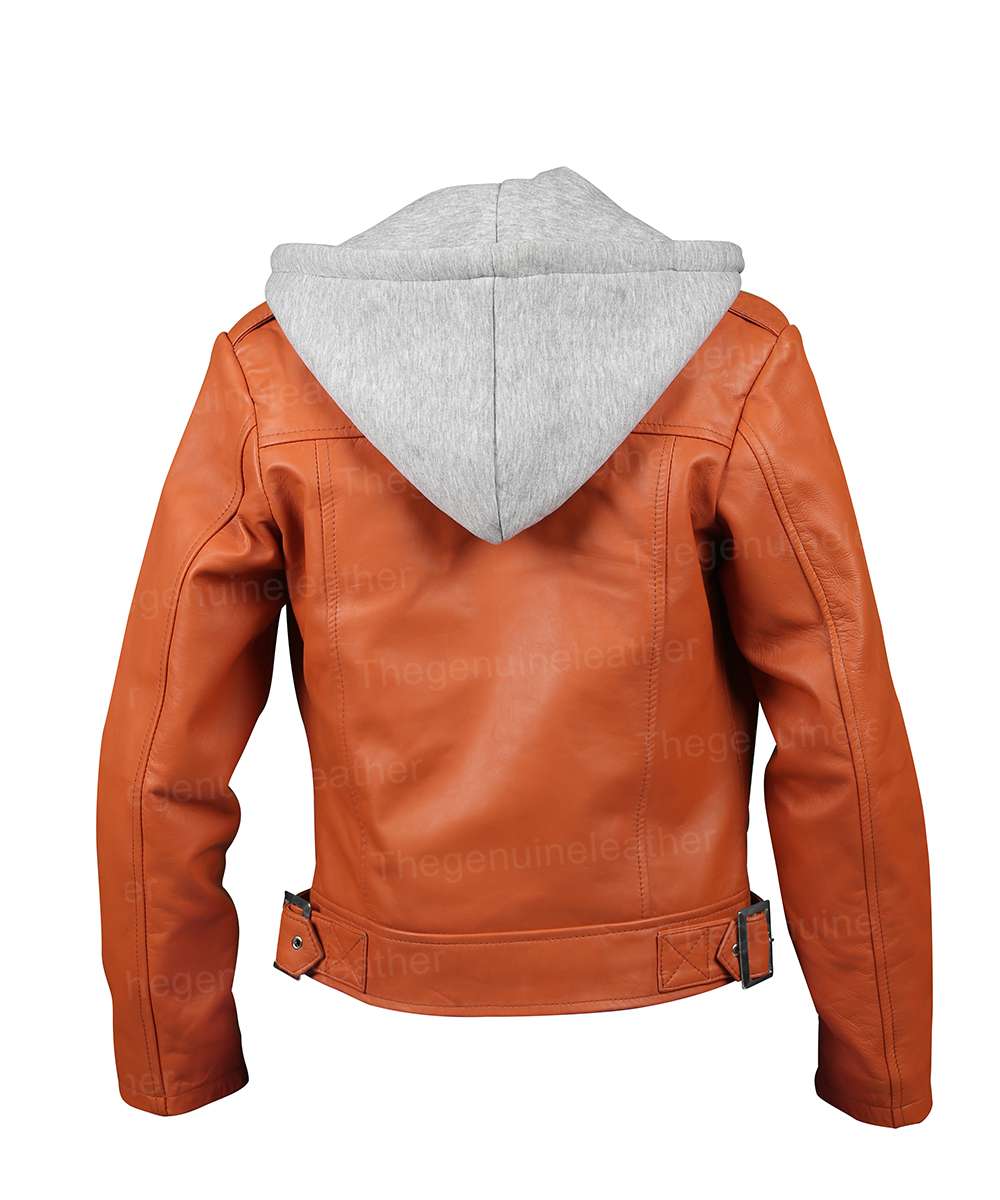 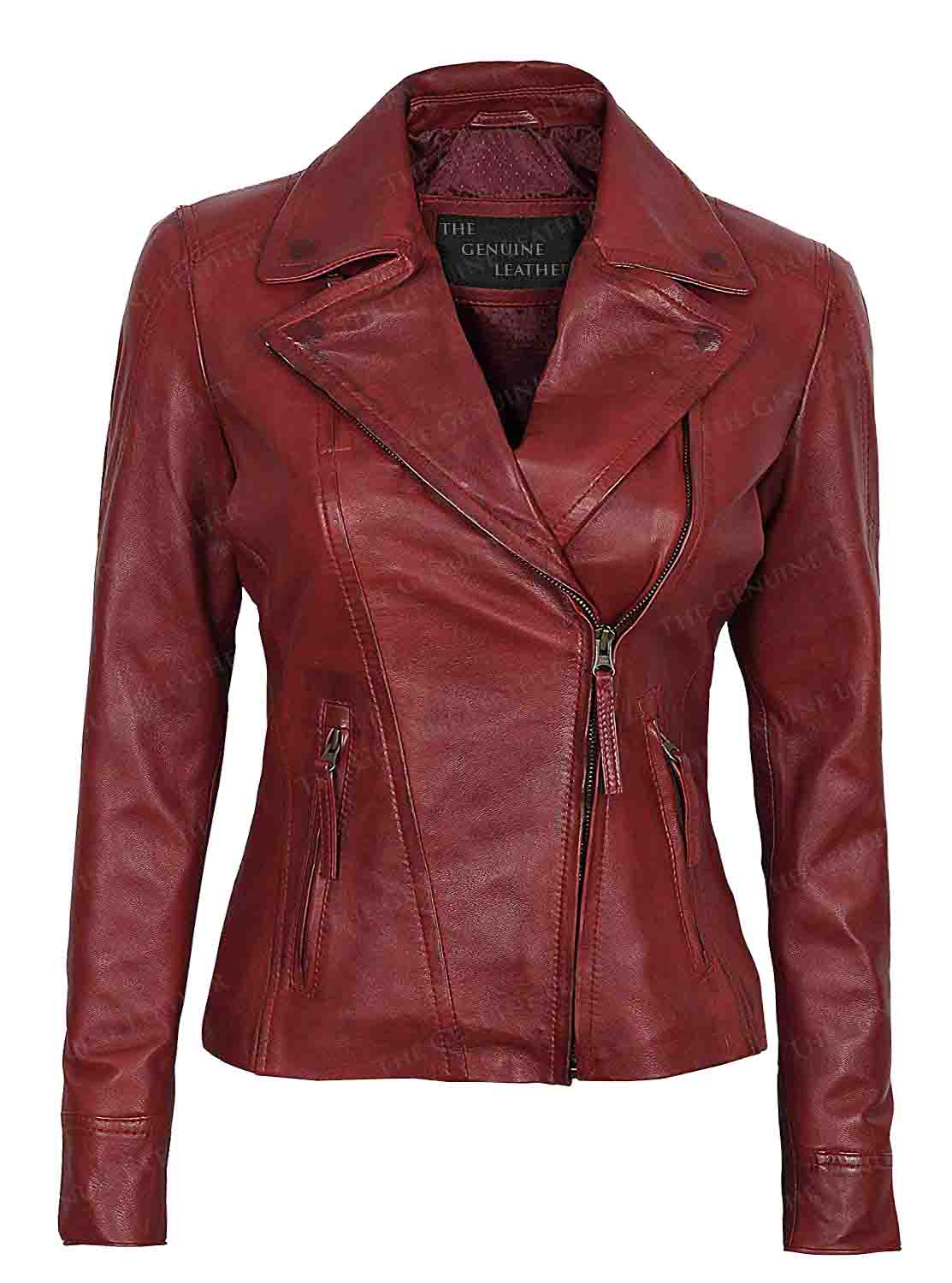 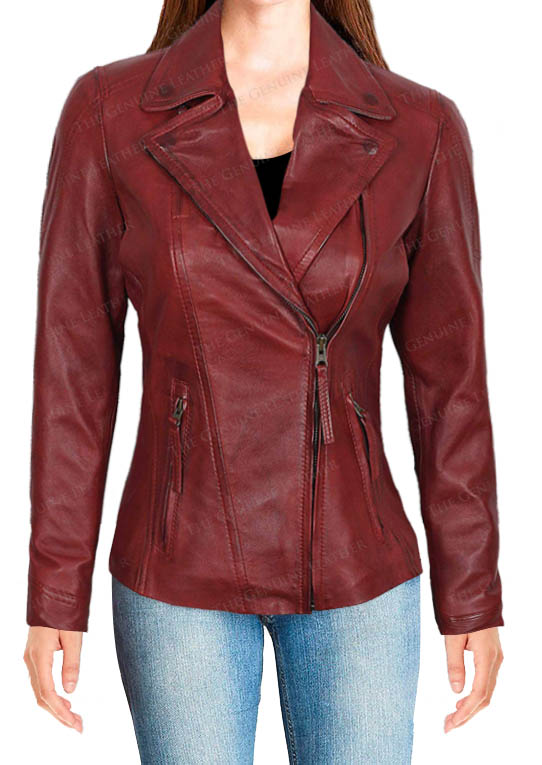 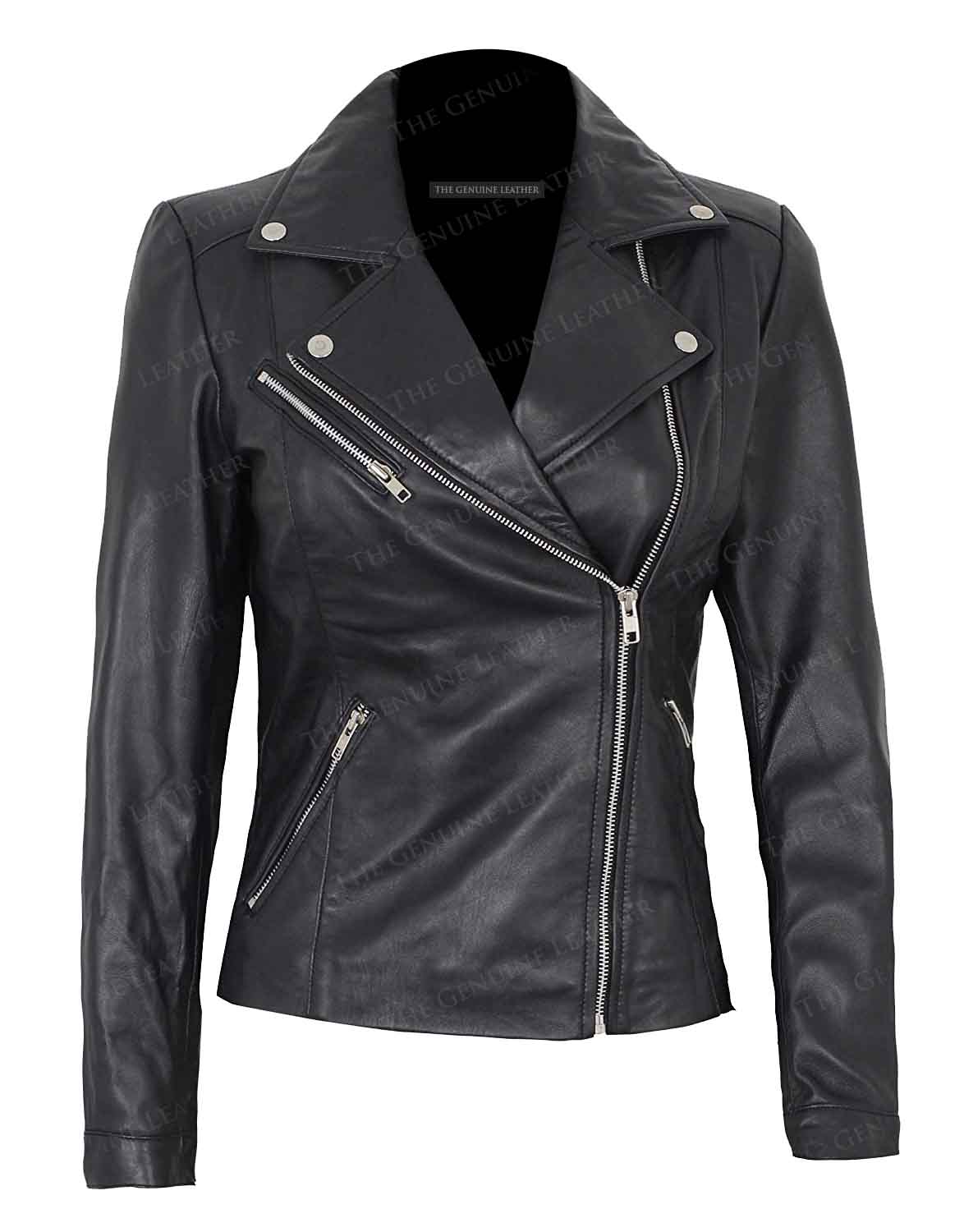 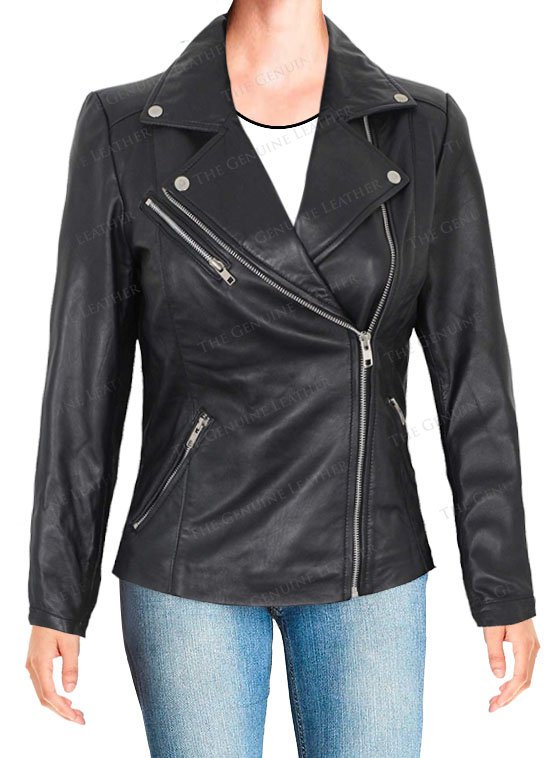 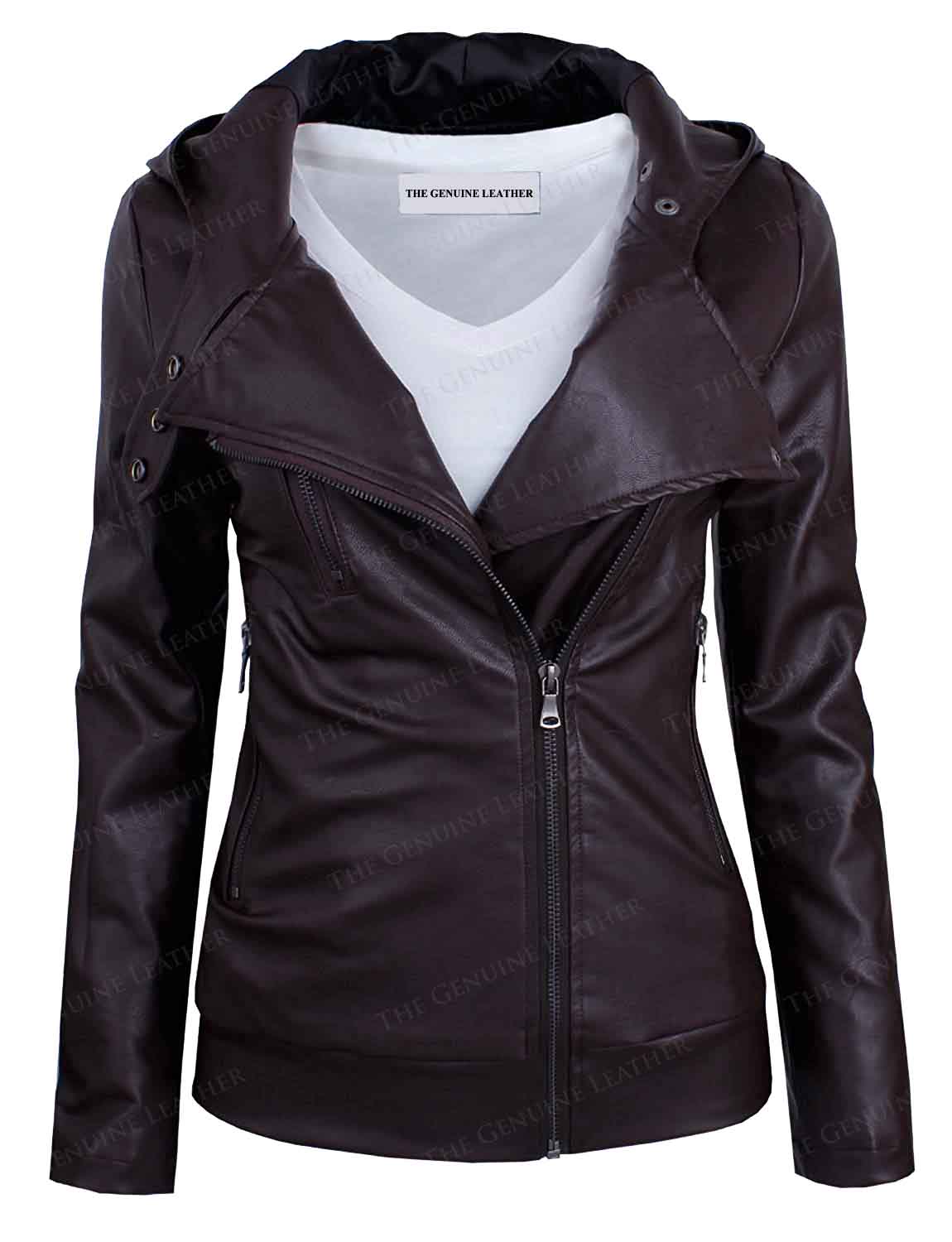 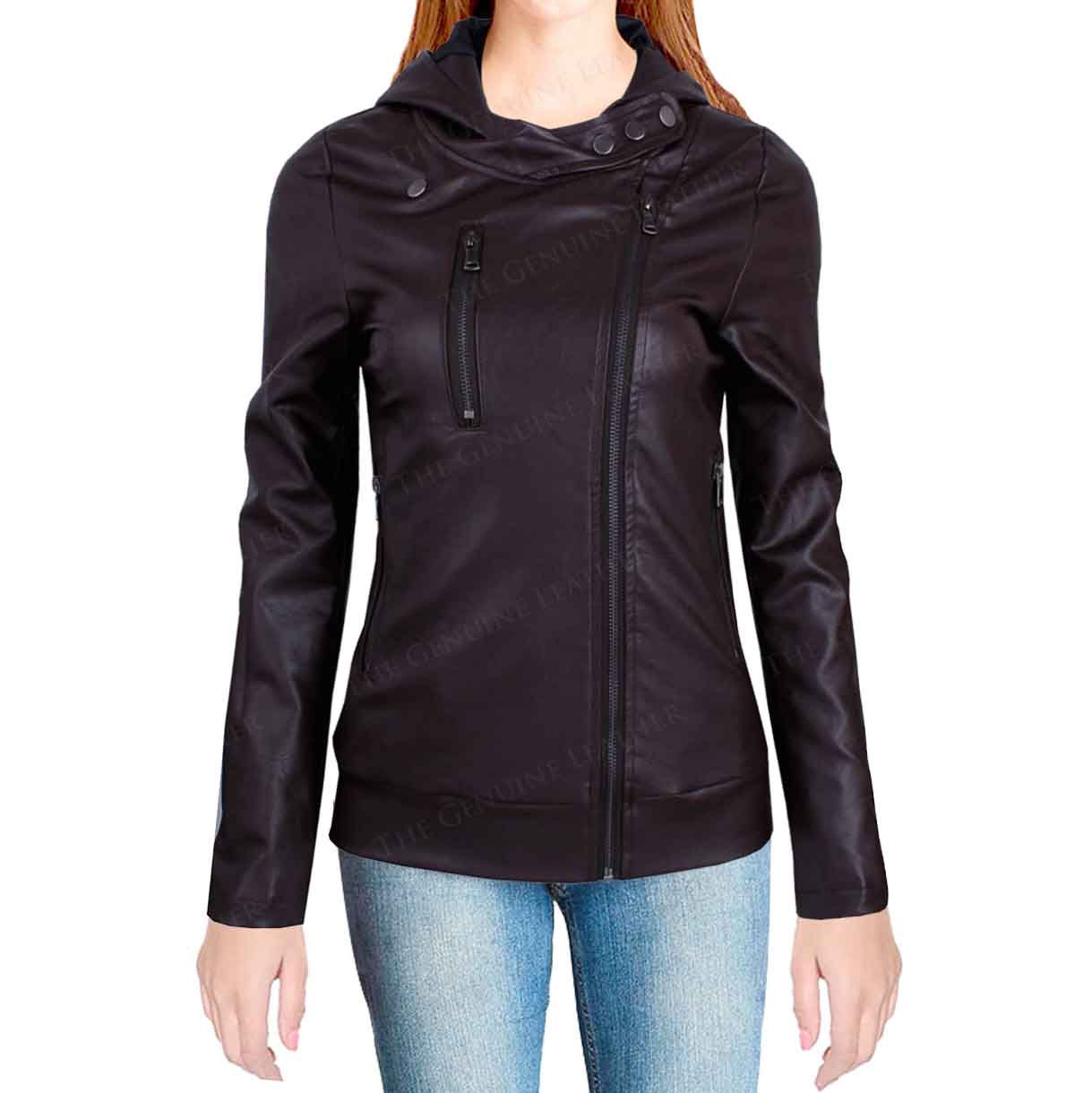 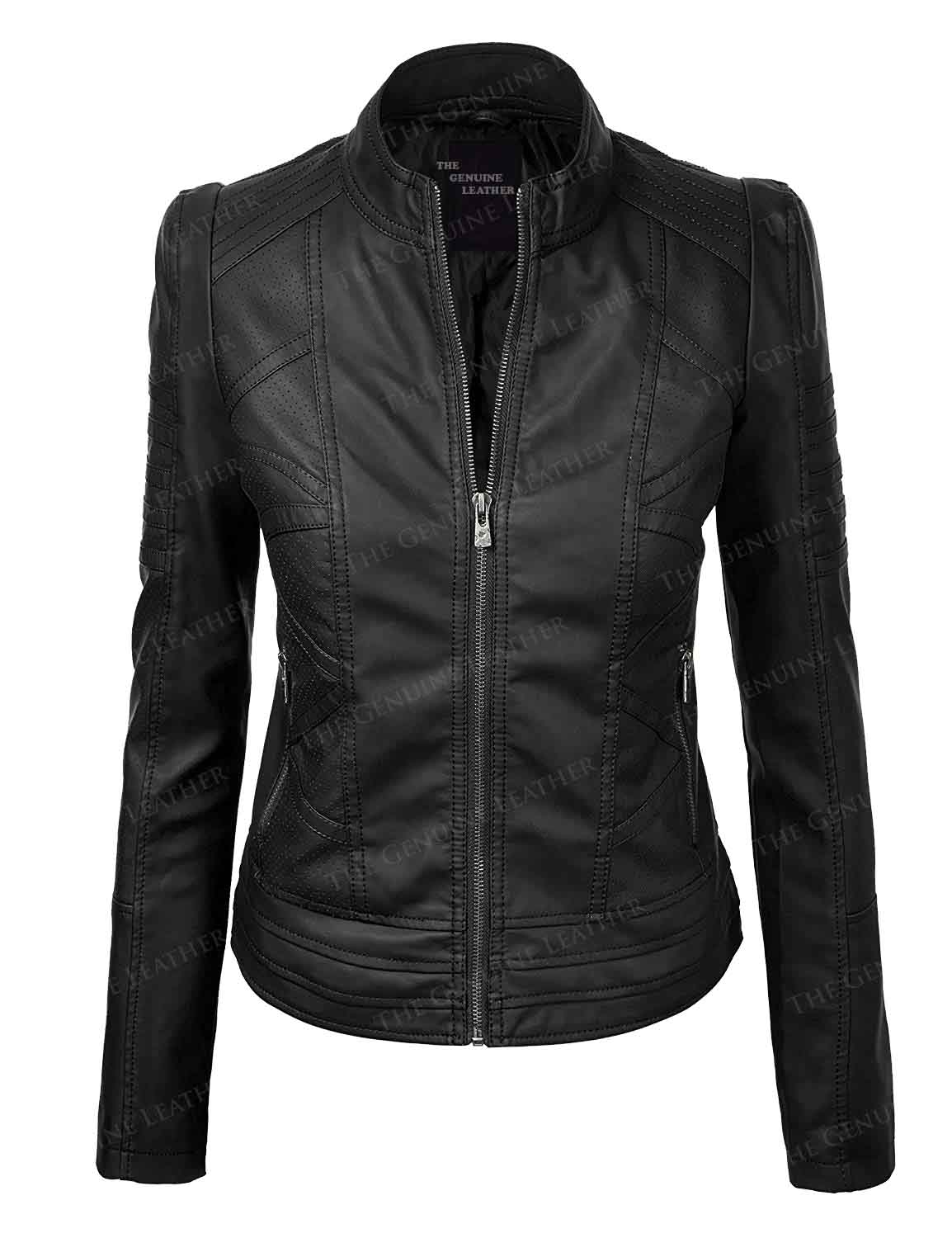 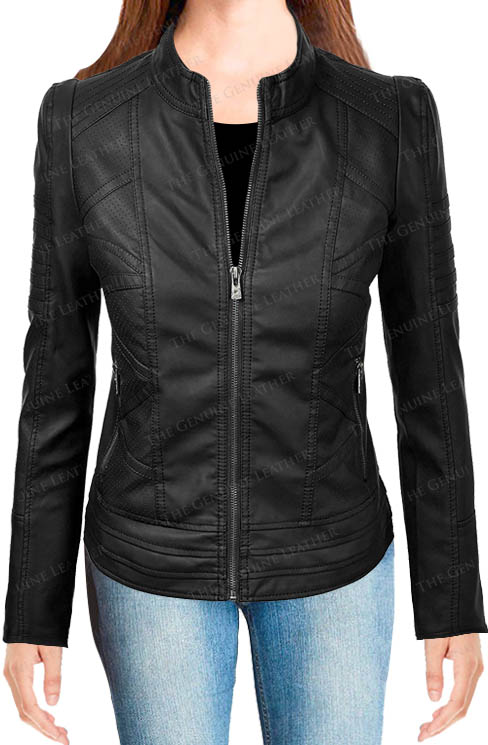 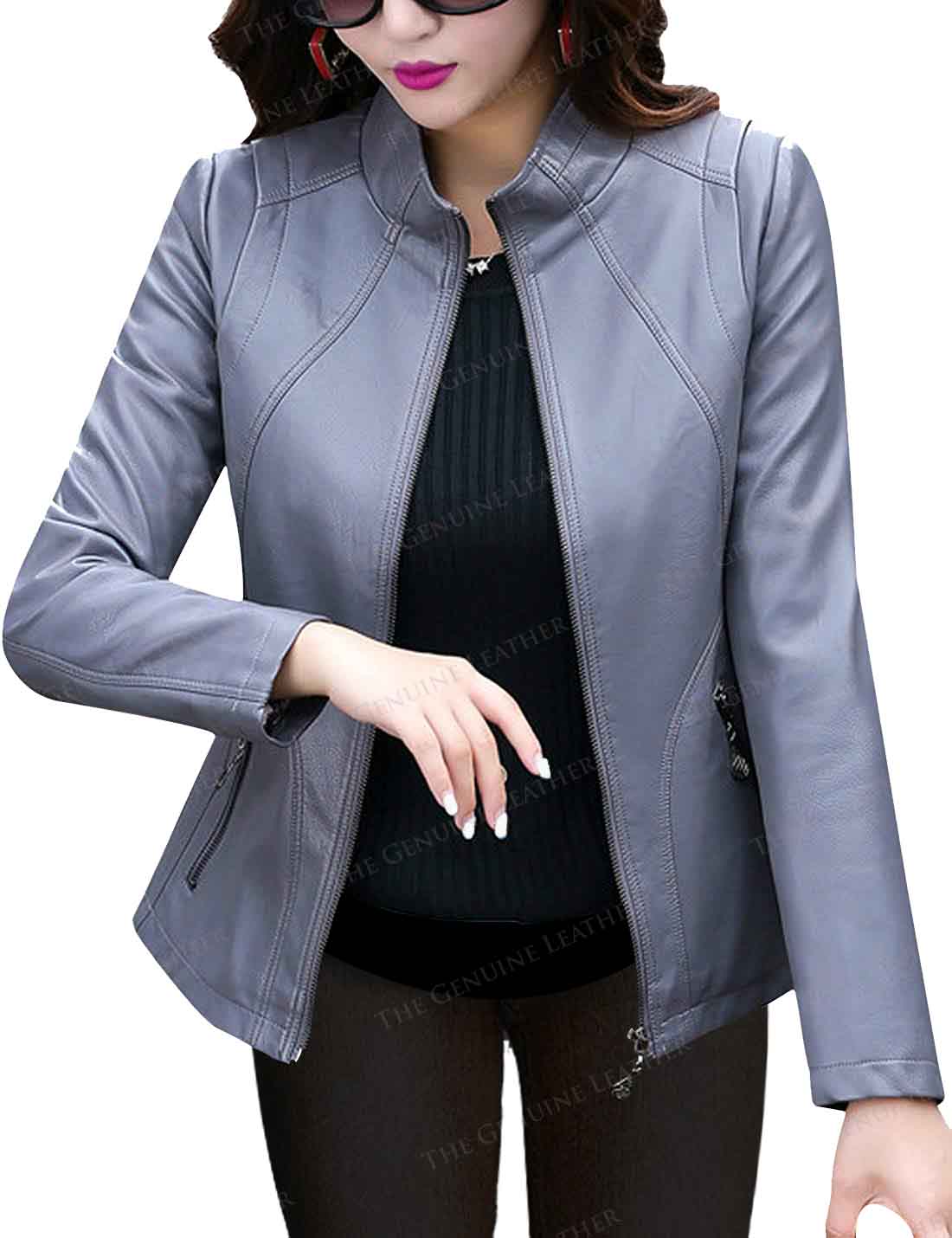 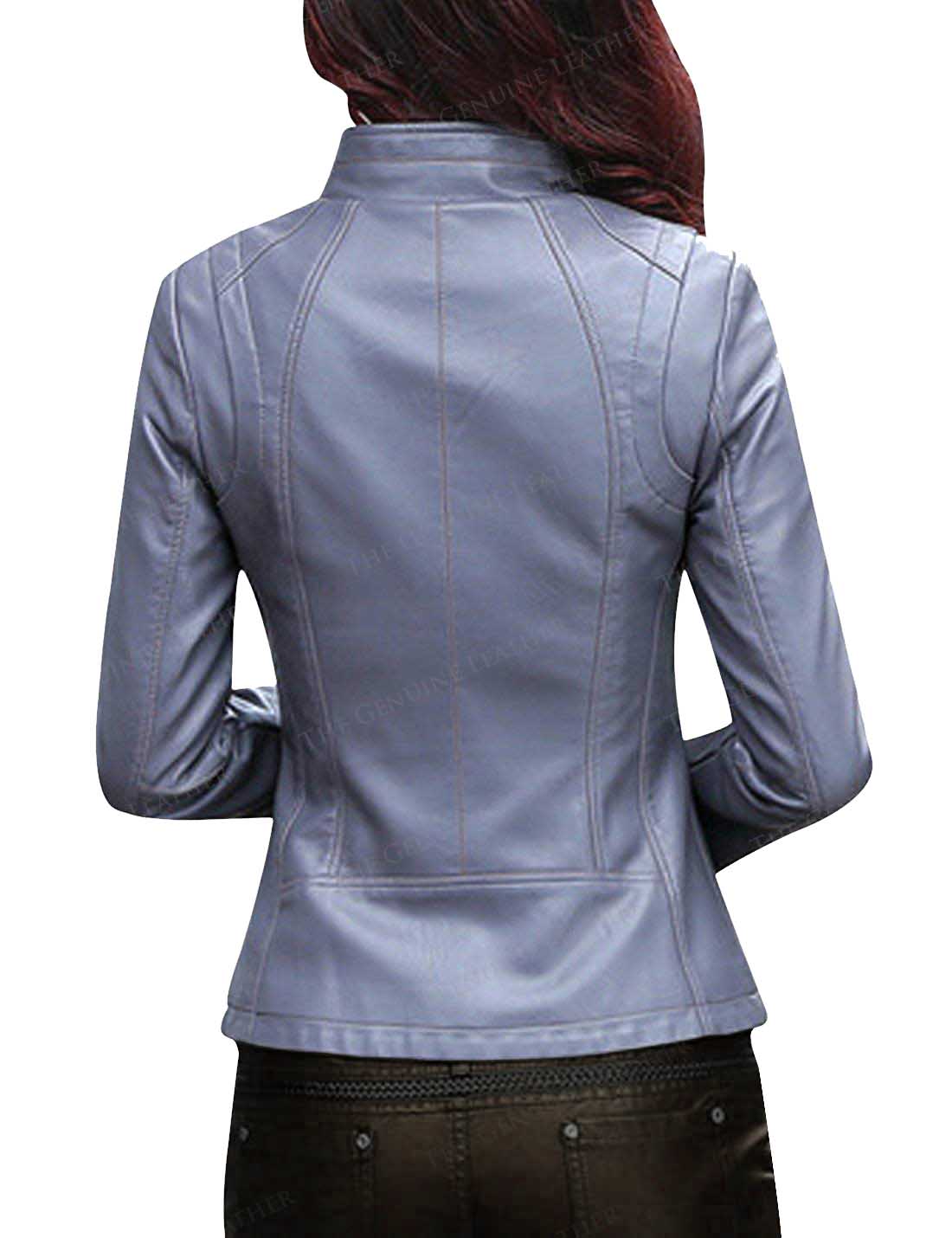