Our team of professionals knows what they do to produce the greatest product, and they utilized the same technique to make this jacket. The jacket has made of a high-quality satin fabric that is extremely durable. The jacket includes a rib-knitted collar that may be flexed while still keeping you flexible throughout the day. This Captain Boomerang blue jacket has a soft inside viscose lining to keep you warm and comfortable on the inside. Because this Captain Boomerang jacket features rib-knitted cuffs, step it up to move your wrist freely. YKK zippers, so don’t be afraid to open and close this several times a day!

So, move on to the decision and pick this up! 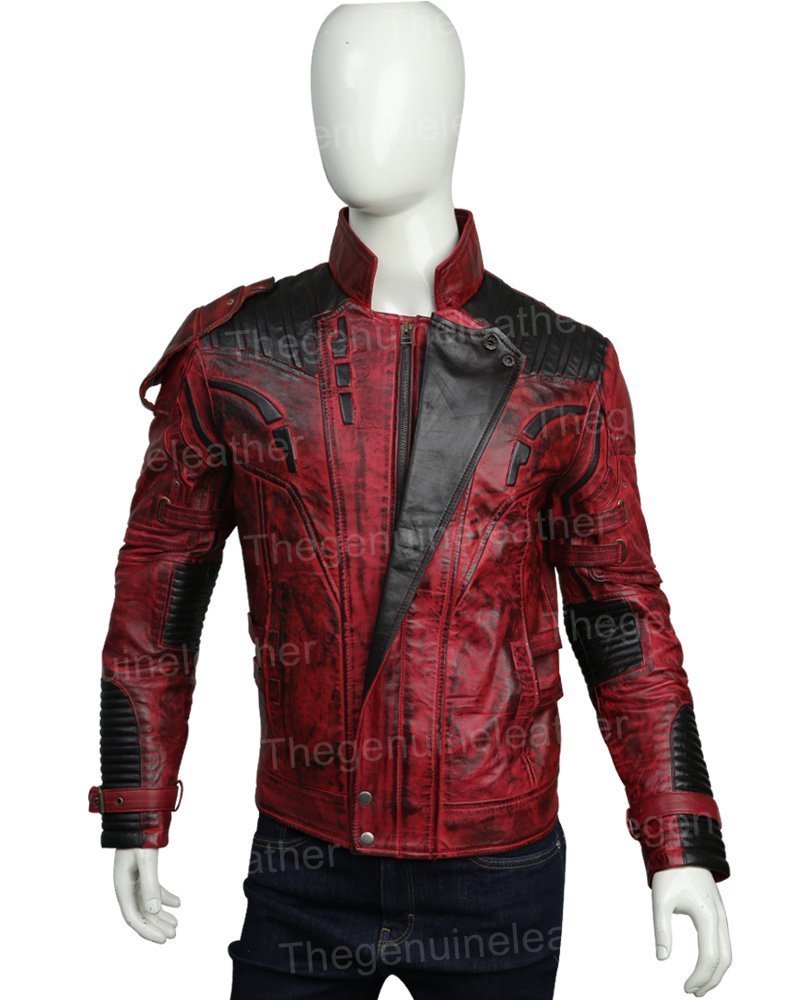 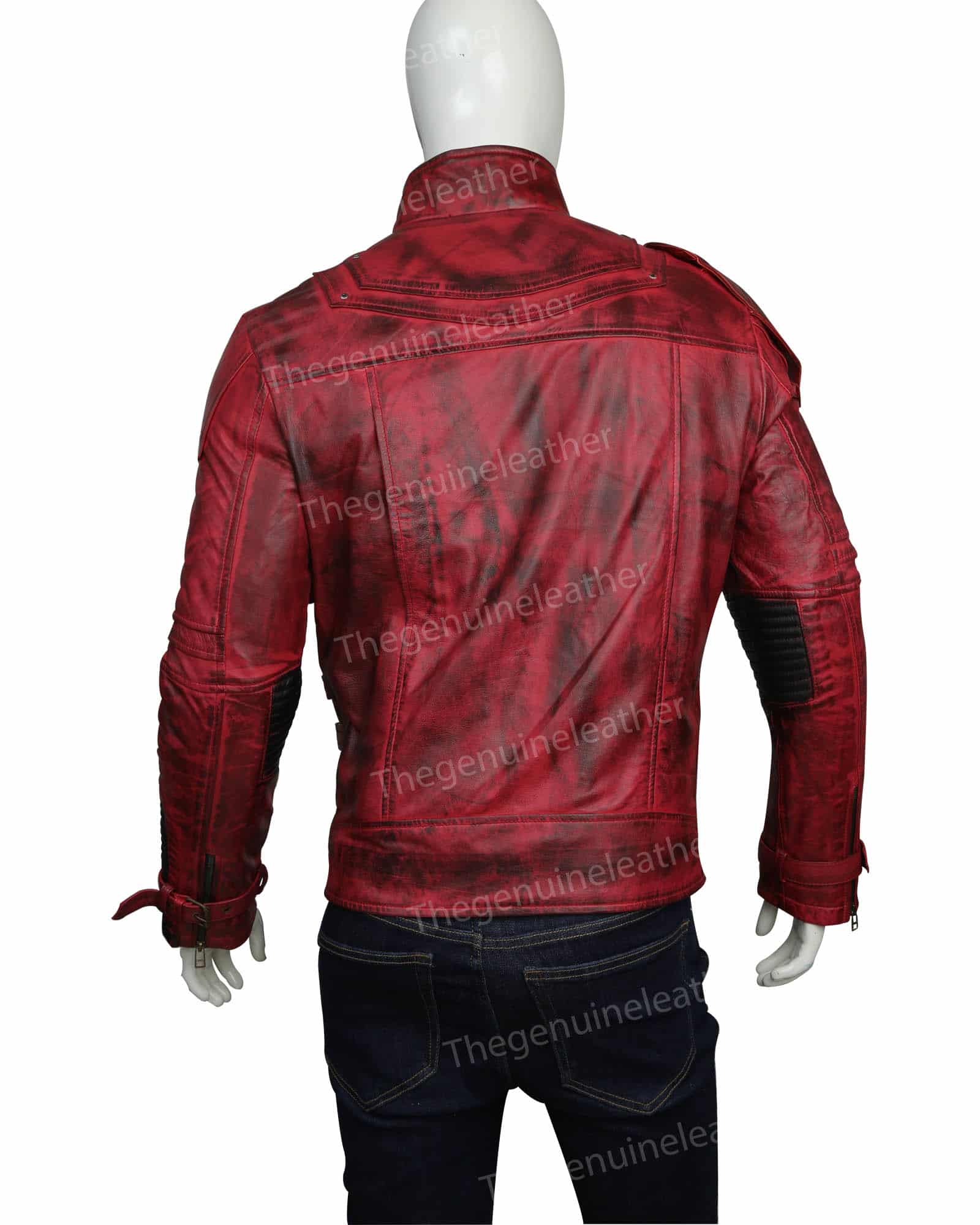 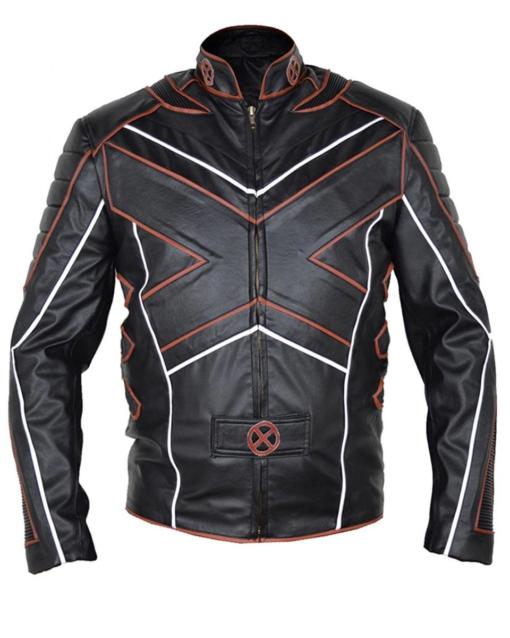